2020 changed my life entirely, as I’m sure it has for so many people. In late November, I started to feel really anxious, so started meditating and taking yoga again. One morning, Ben was out for a run and I was relaxing into a yoga class. He came home and went straight into the shower, before coming into the bedroom. His face was odd and he wasn’t looking at me. He wrapped me up in his arms and clutched me to his chest while he tried to tell me that my best friend had passed away. It was sudden, unexpected and devastating.

The next few weeks were a blur. A few girlfriends and I leant on each other for support. We spent each day sobbing, going through all the emotions of grief. Sadness, anger, regret, shock and denial. After a time, the emotions gave way to a deep emptiness within me.

During that week, I briefly mentioned in passing to the girls that my period was late. Ben and I had been trying for months, but had been disappointed each time, so I didn’t think too much into it. Call me naive, I went to a very good school but they definitely made me think women got pregnant the first time they actively decided to try… The month previously my period was inexplicably 5 days late too, so I put it down to stress and grief. However, the Thursday after Harrie passed, I thought I should take a test to be sure.

Each previous test I had taken, I filmed my reaction. In the midst of grief however, the last thing I wanted to do was pick up my camera. I fully believed it would happen for us and had an ideology of how it would play out in a video. Life doesn’t always happen how you expect it to though.

I left the test out of sight, gave it the time it needed, then came back to check. The lines were undeniably clear. Pregnant. In all honesty, there was nothing going through my mind. I walked out of the toilet staring at the stick, as Ben came down the stairs, the biggest smile radiating light from his face as he saw what I was holding and my expression. “You’re pregnant?!” I so desperately wanted to feel something, anything. But all that was there was nothing. Emptiness. Even so, a tiny spark flickered within, so small that I barely noticed it. 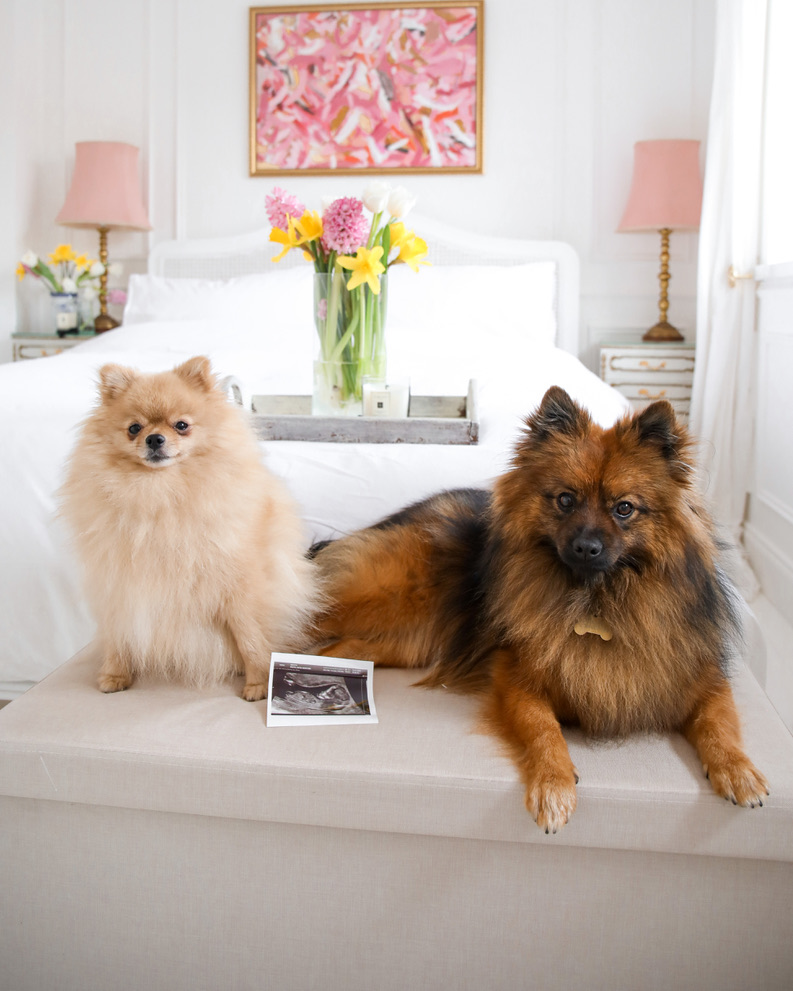 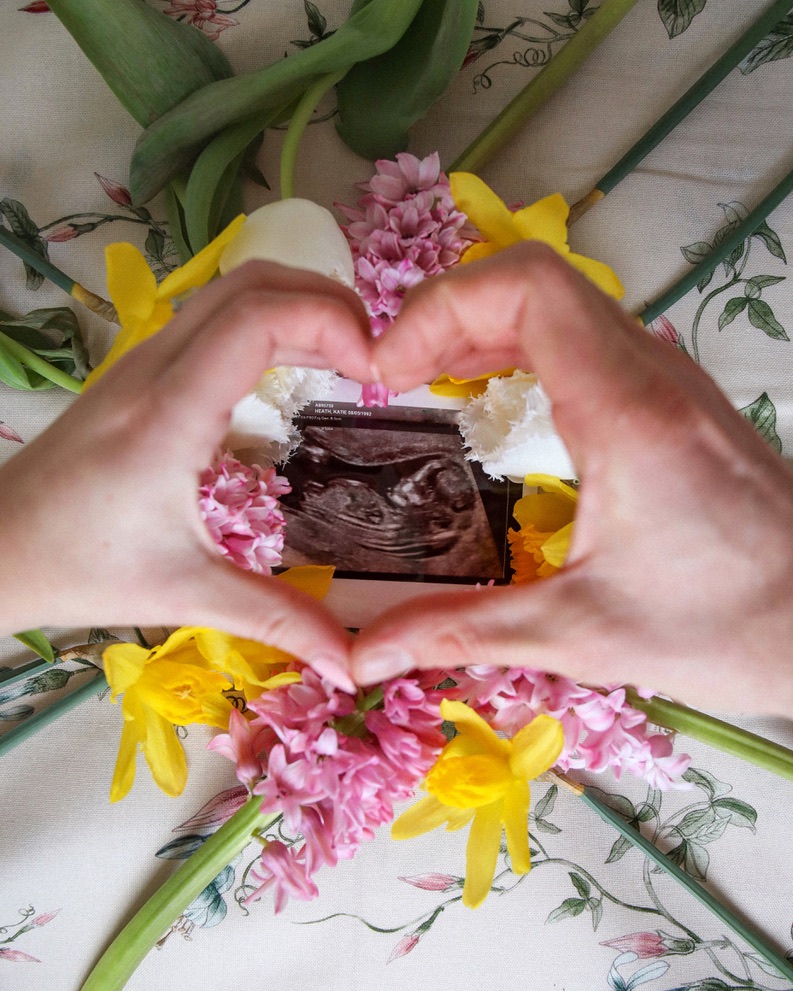 A few weeks passed and the emptiness felt as though it was subsiding. It didn’t take long to realise it was filling with nausea. Once the nausea kicked in, that was it. All day, every day and throughout the night. In all honesty, I was grateful for it. Grateful to feel something. I couldn’t understand how there could be life inside me, when I didn’t feel alive. It was all I could focus on, and a welcome distraction from grief. 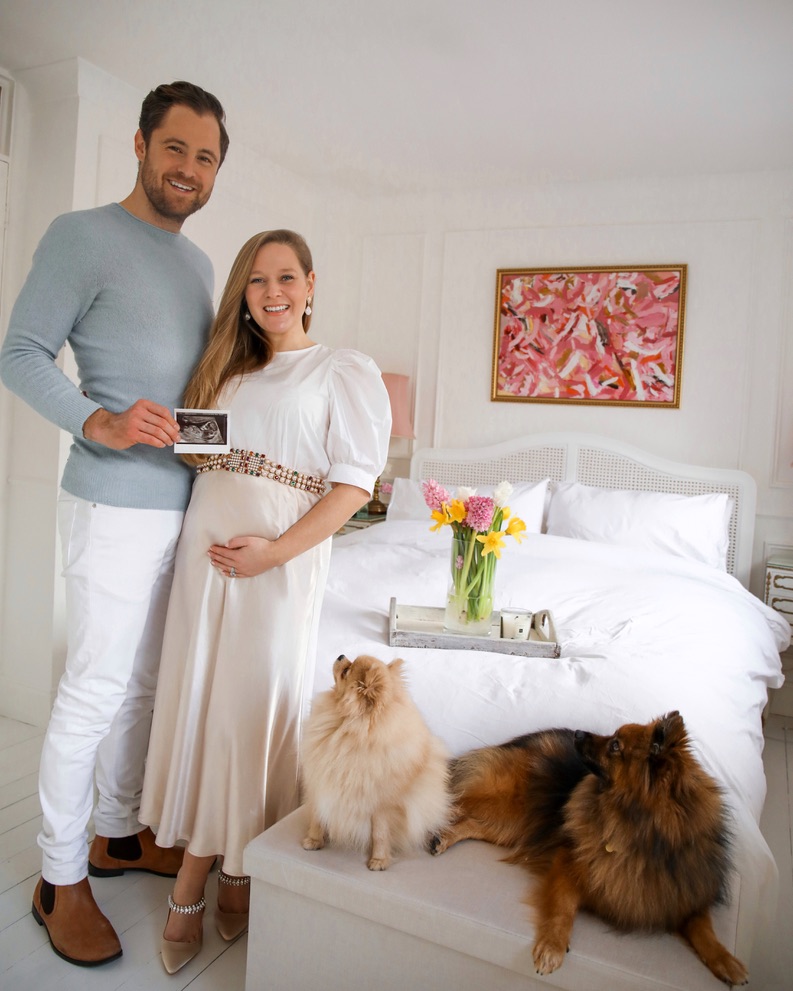 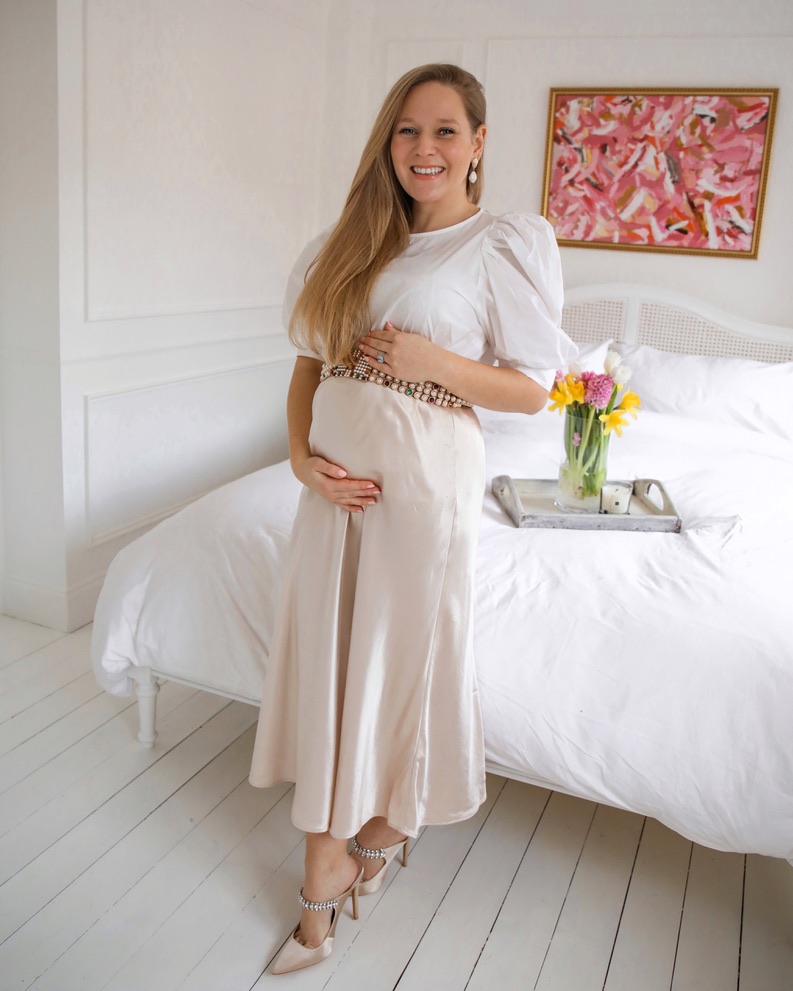 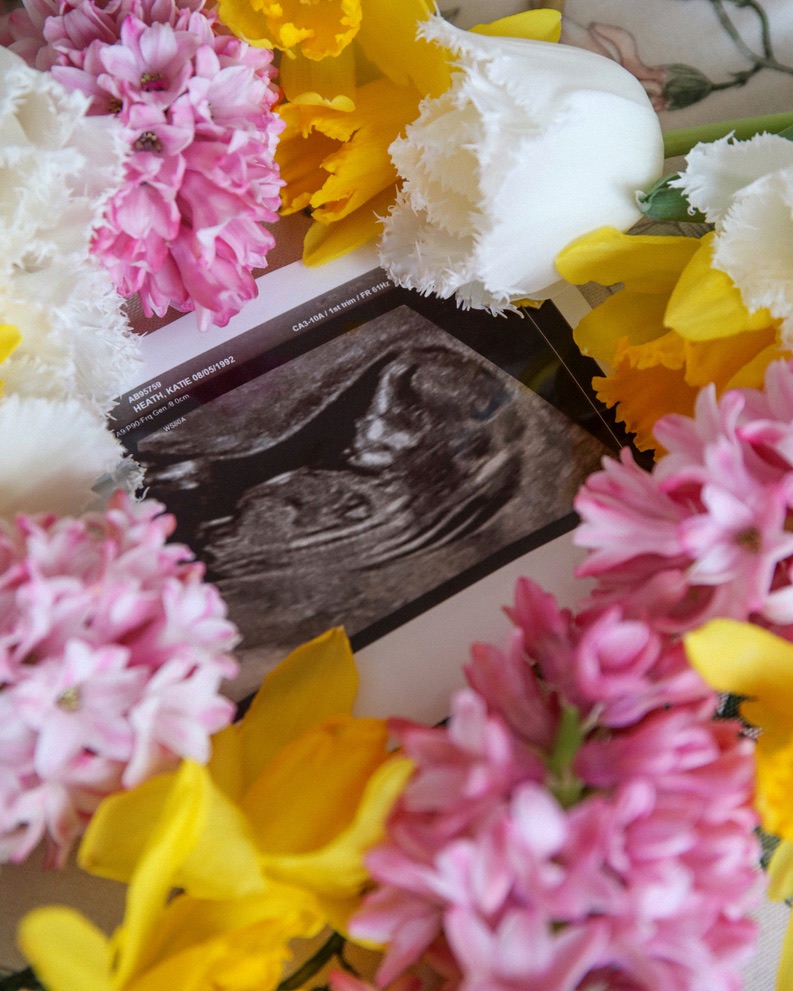 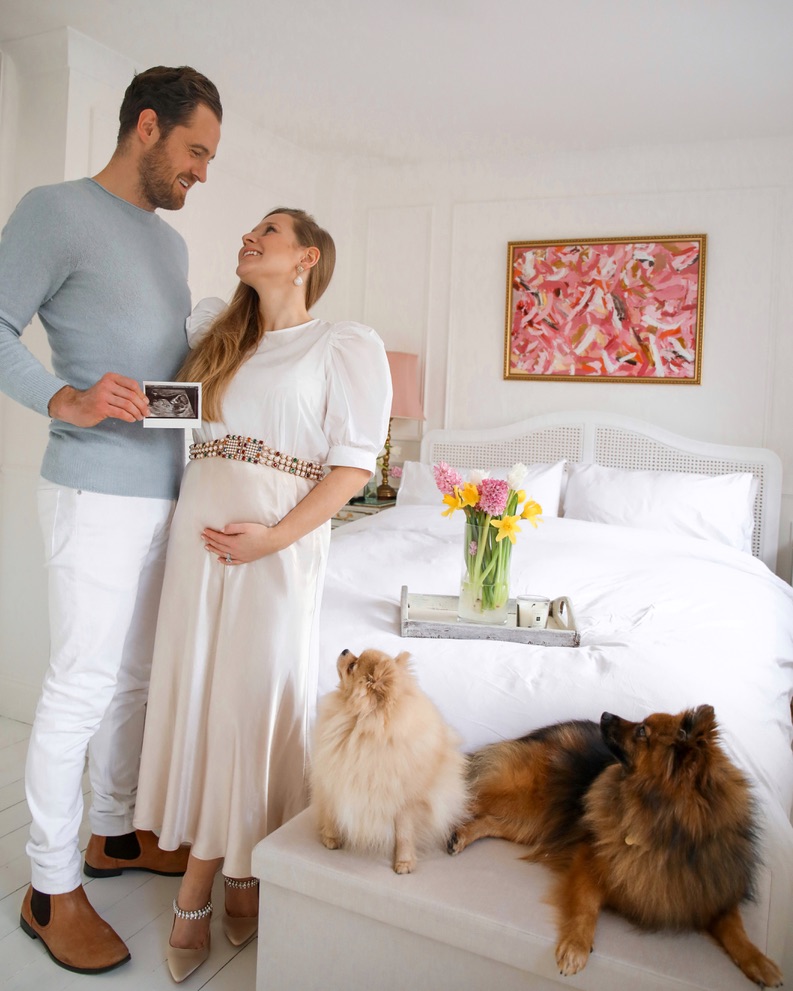 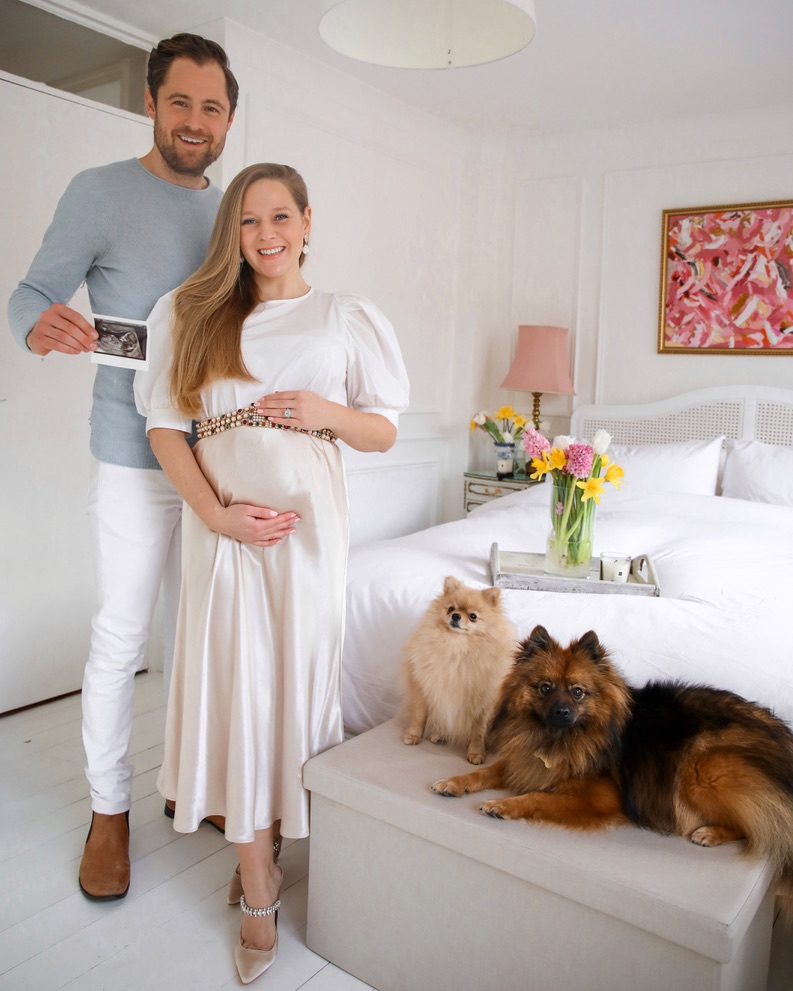 If the timing wasn’t strange enough already, my first midwife calls reminded me that we had chosen to get pregnant in the middle of a pandemic. There were to be no doctors appointments until my first scan at 12 weeks. No one to actually confirm I was pregnant. Despite the sickness leaving me sofa bound.

The day of the scan, I was looking for something in a drawer I hadn’t been in for a while. On the top of the pile of paper was a card Harrie had given me for my 23rd birthday. The front was a collage of photos of the two of us and I fully believe it was a nod from her that she was with me.

I’m grateful that our hospital allows partners to attend the scan, as it wouldn’t have been the same without Ben. My initial appointment saw my height, weight and blood pressure all noted down. The men had to wait outside in the hallway, while the women were in the waiting room. When they finally called my name, I was a sweaty, anxious mess. Ben joined me and we met our sonographer. Lying on the bed was unbelievably surreal. Something I had seen hundreds of times in movies and wondered what it would be like when it finally happened. We clutched each other’s hands as she put the gel on my tummy, moving the instrument around.

For the longest five seconds, there was nothing on the screen. Then, suddenly, that tiny spark that had flickered to life all those weeks previously, erupted into flames as the image of our baby appeared. The anxiety melted away and the sonographer checked the little life over. Ben and I were completely speechless as she checked off the spine, brain, heart and a few other things. We watched the baby flip and turn, completely unaware that right at that moment we could see everything the little one was doing! 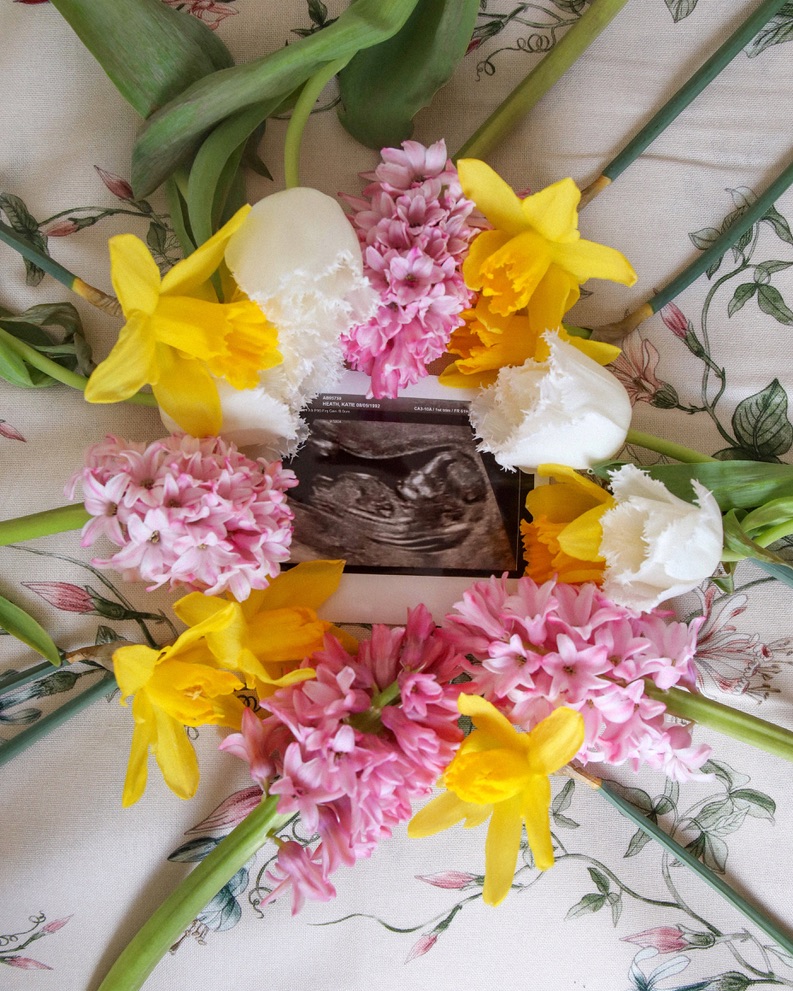 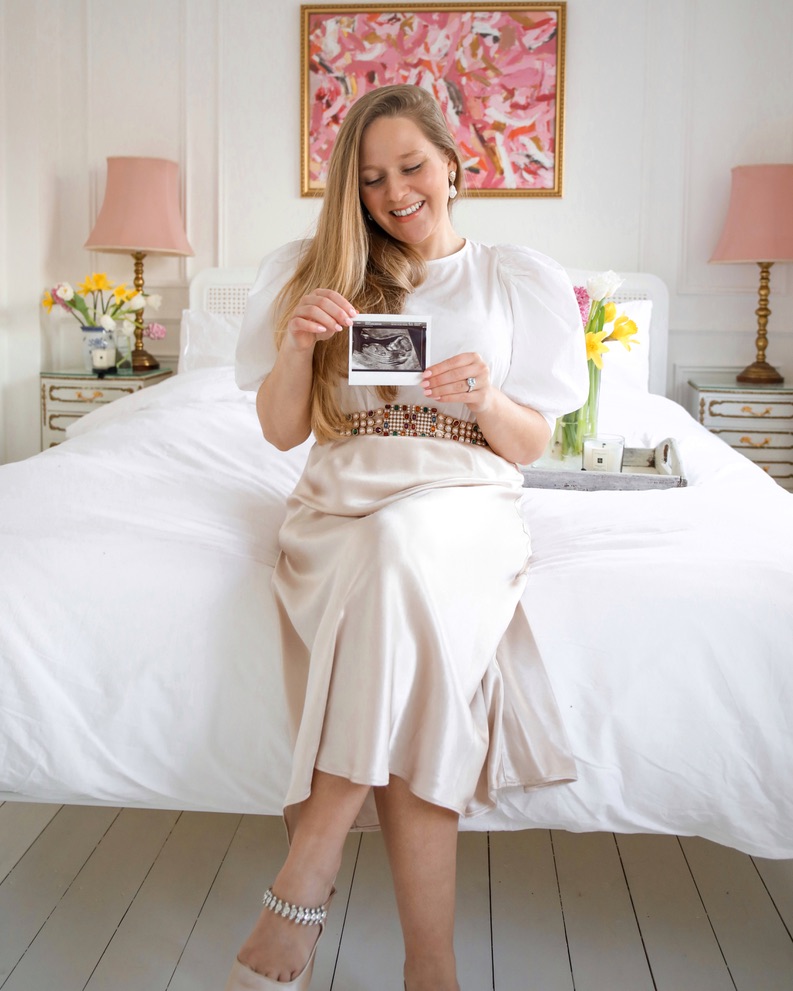 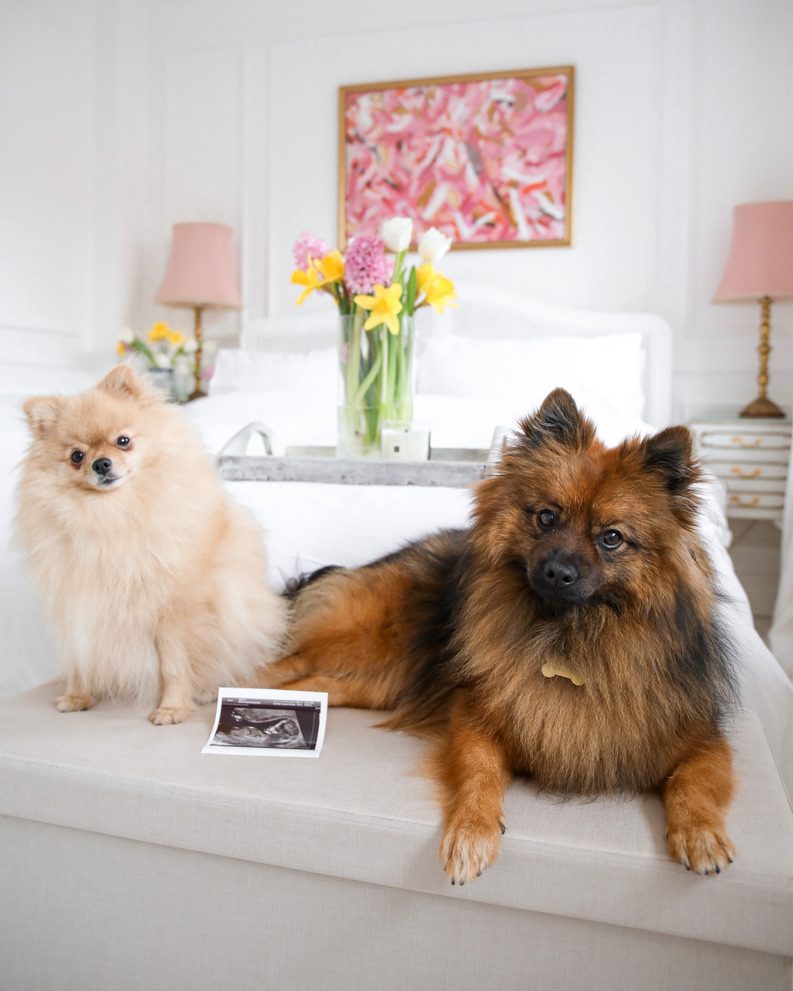 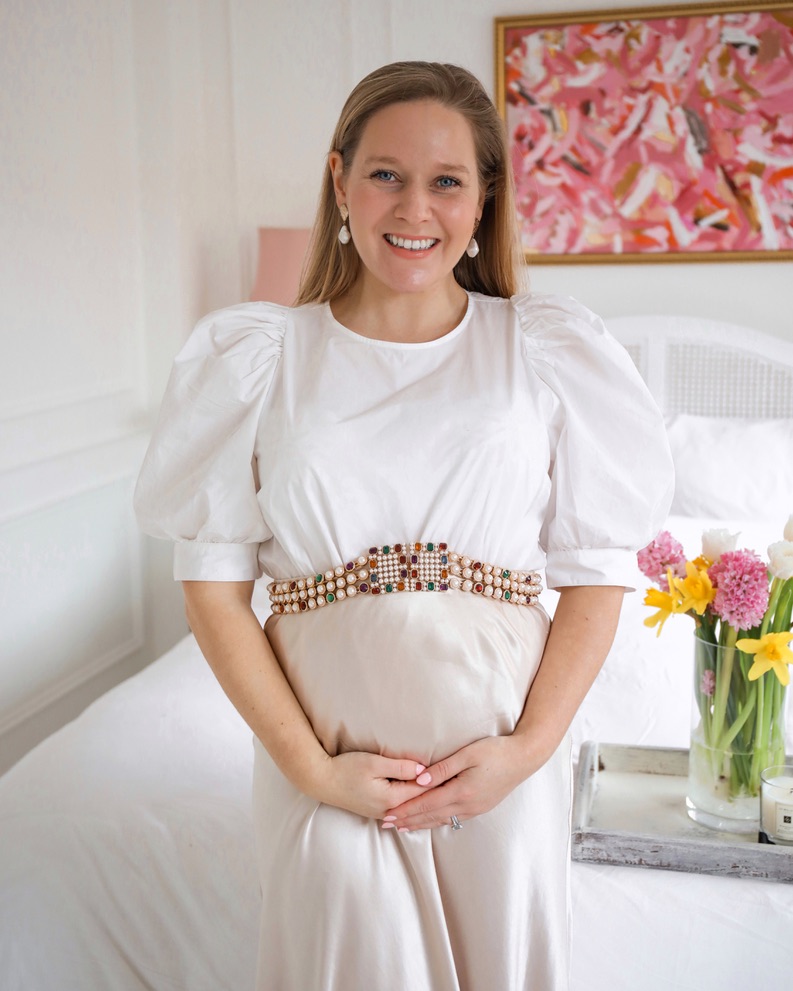 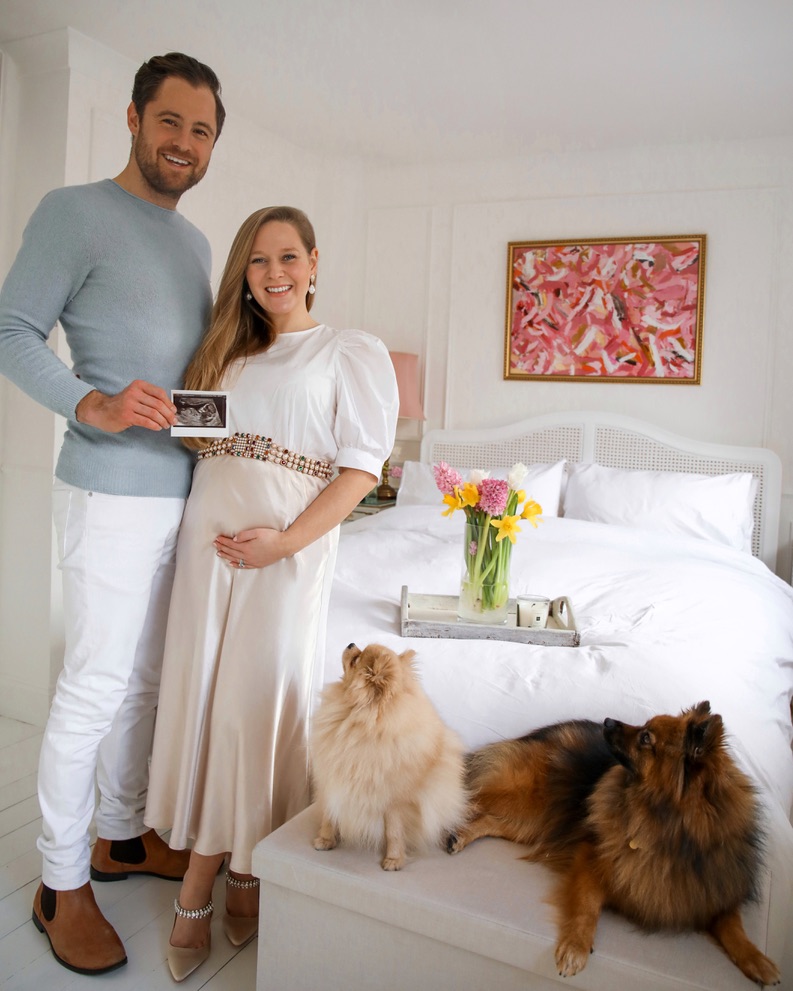 Since that moment, the emptiness has filled with hope and purpose. Timing is a strange thing in life. Initially it was all overwhelmingly confusing. But, as the 14 week mark has just passed us and I’m able to reflect, I fully believe this little life within me came at the exact time it was supposed to. A little blessing to remind me to keep going. 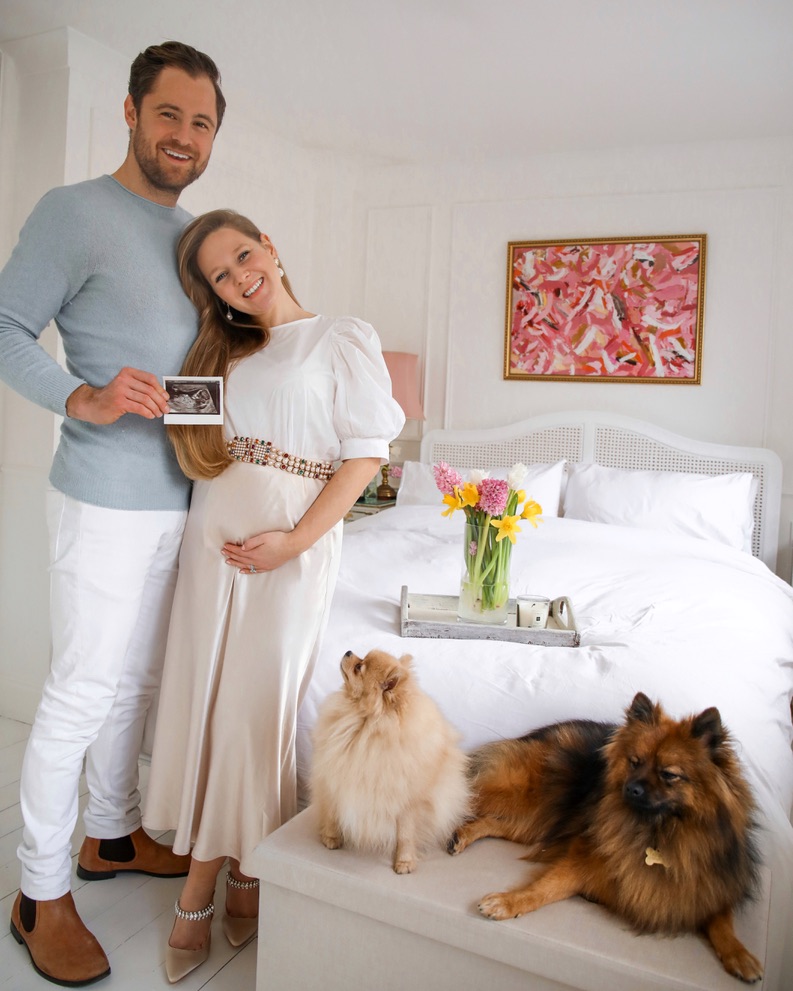