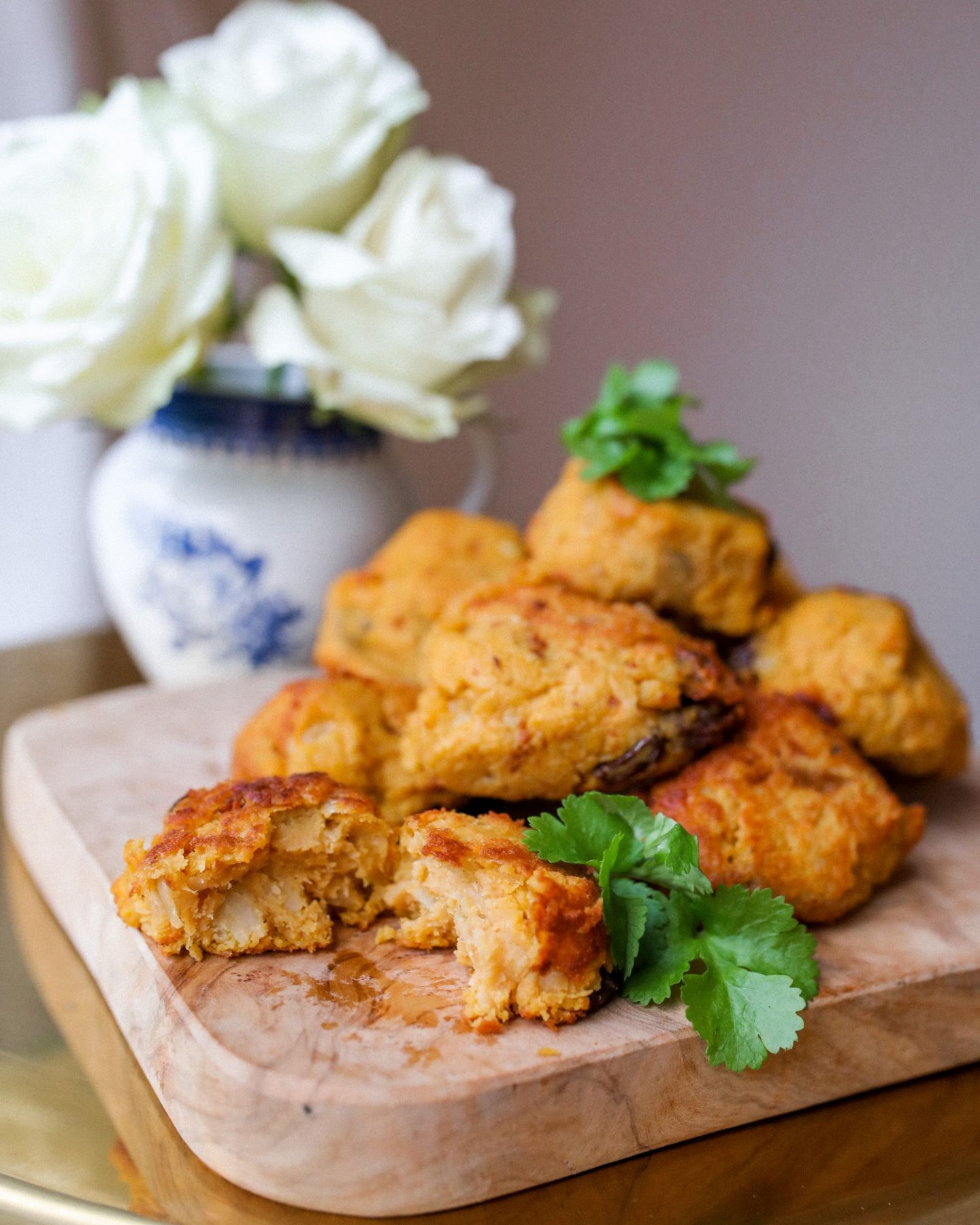 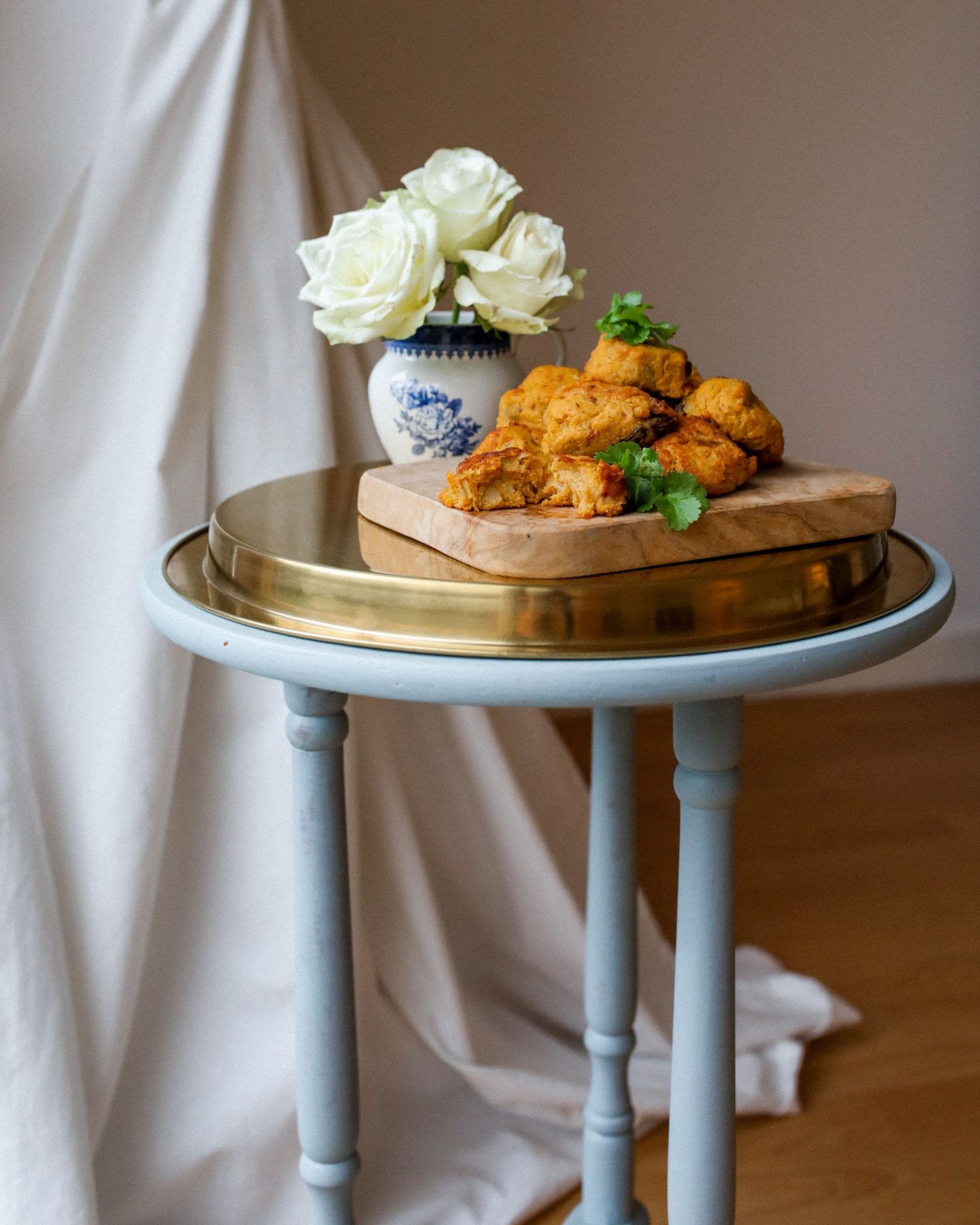 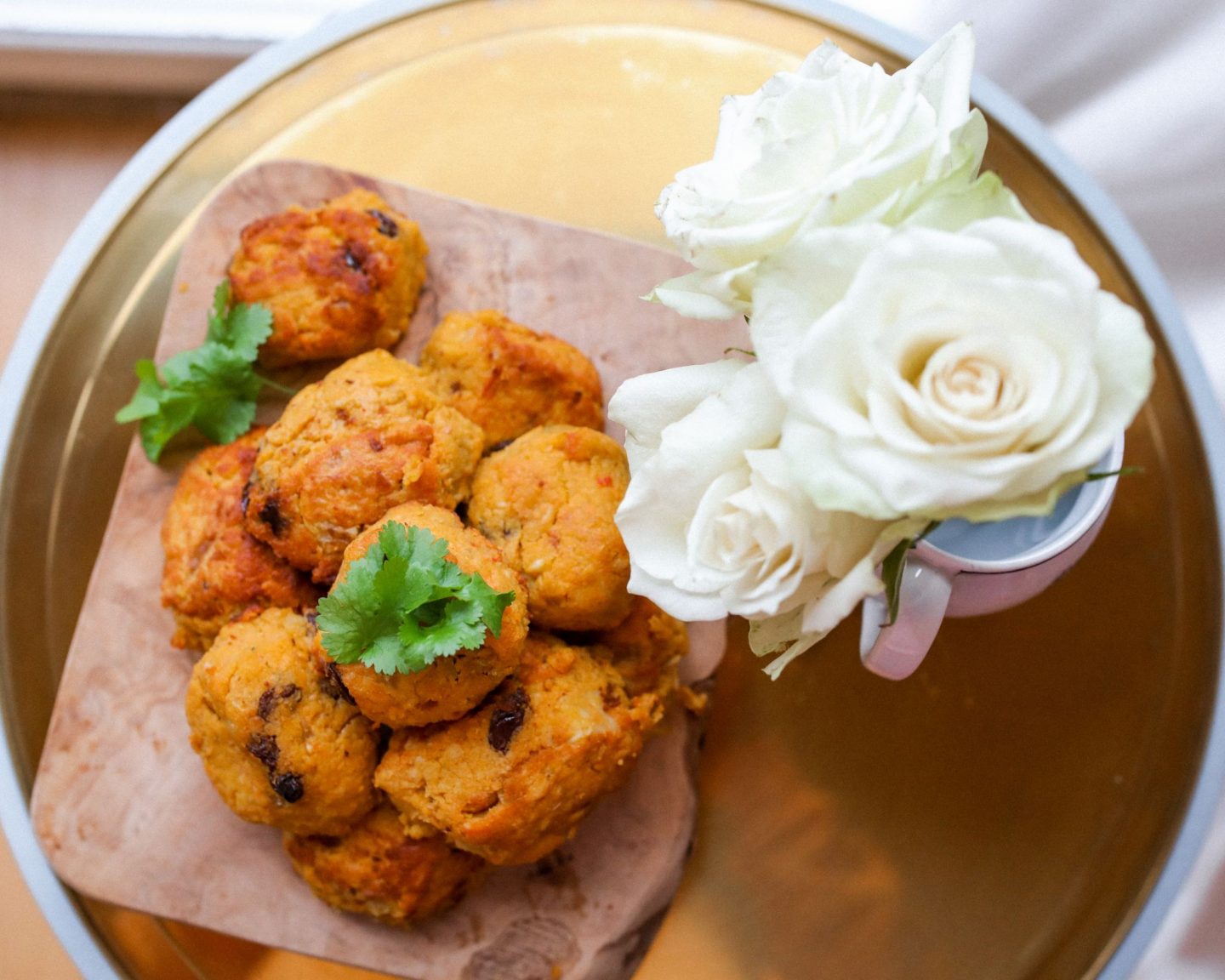 Ben and I have a bit of a thing for the Lamb Kofta’s in the M&S deli selection offering. They’re the perfect balance of sweet and savoury and taste delicious. Since we’ve been taking part in Veganuary however, lamb obviously isn’t an option. With an idea in my head and a few ingredients in the larder, I decided to give Vegan Kofta a go. Ben’s exact words when he tried these were ‘These are the best things you’ve ever made.’

These vegan Kofta also happen to be pretty easy to make, they just require a few different spices and the addition of Gram flour. If you don’t already have Gram flour in your cupboard, give it a try in your next supermarket shop. Made from chickpeas, it’s completely gluten free and so versatile in cooking! You can even mix it with water to make the easiest pancakes ever!

Let me know if you make these and how they turn out! Feel free to use whatever herbs and spices you feel like, to change the taste of the Vegan Kofta. Best eaten straight out of the oven, but will store well in an airtight container in the fridge for a few days! 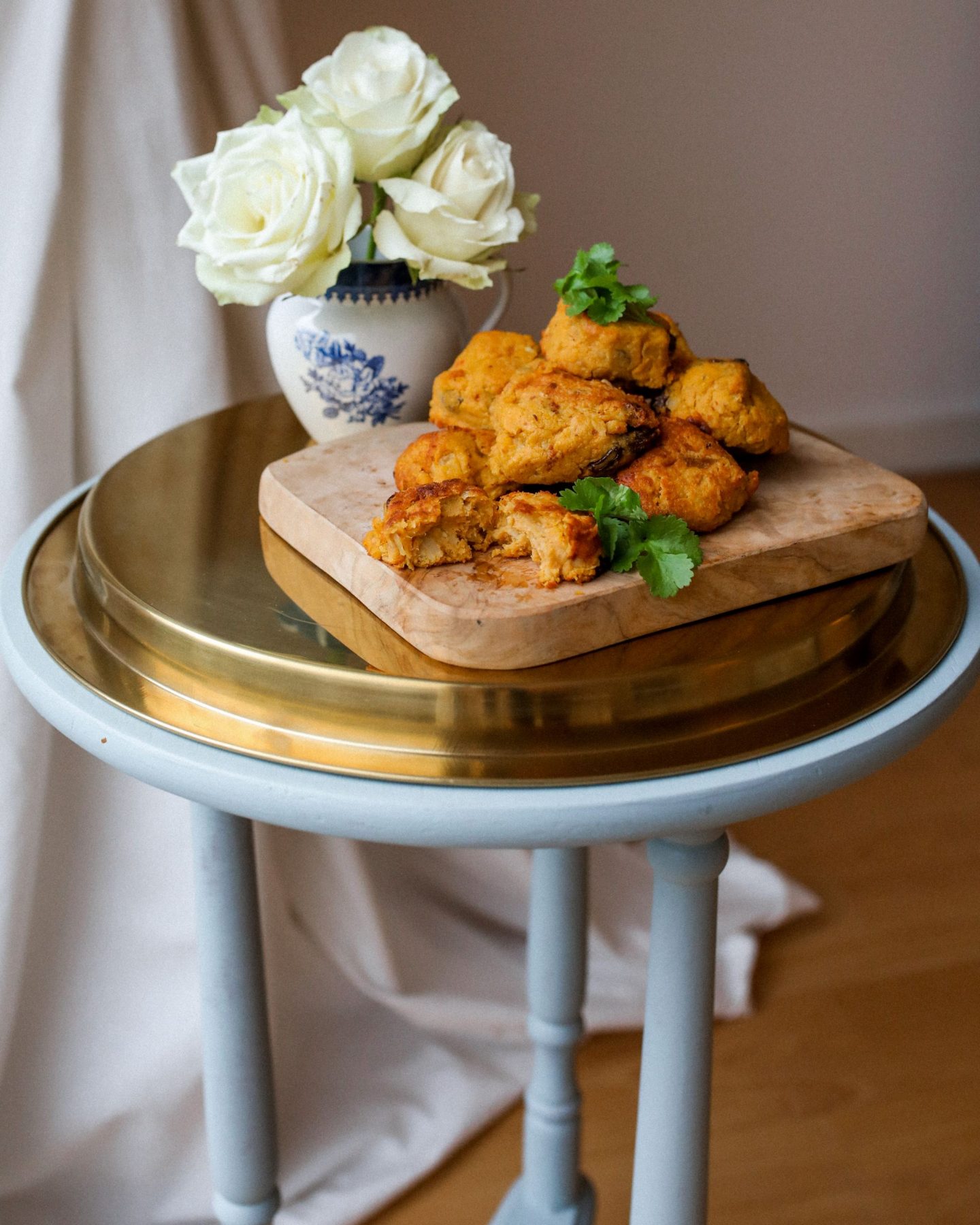 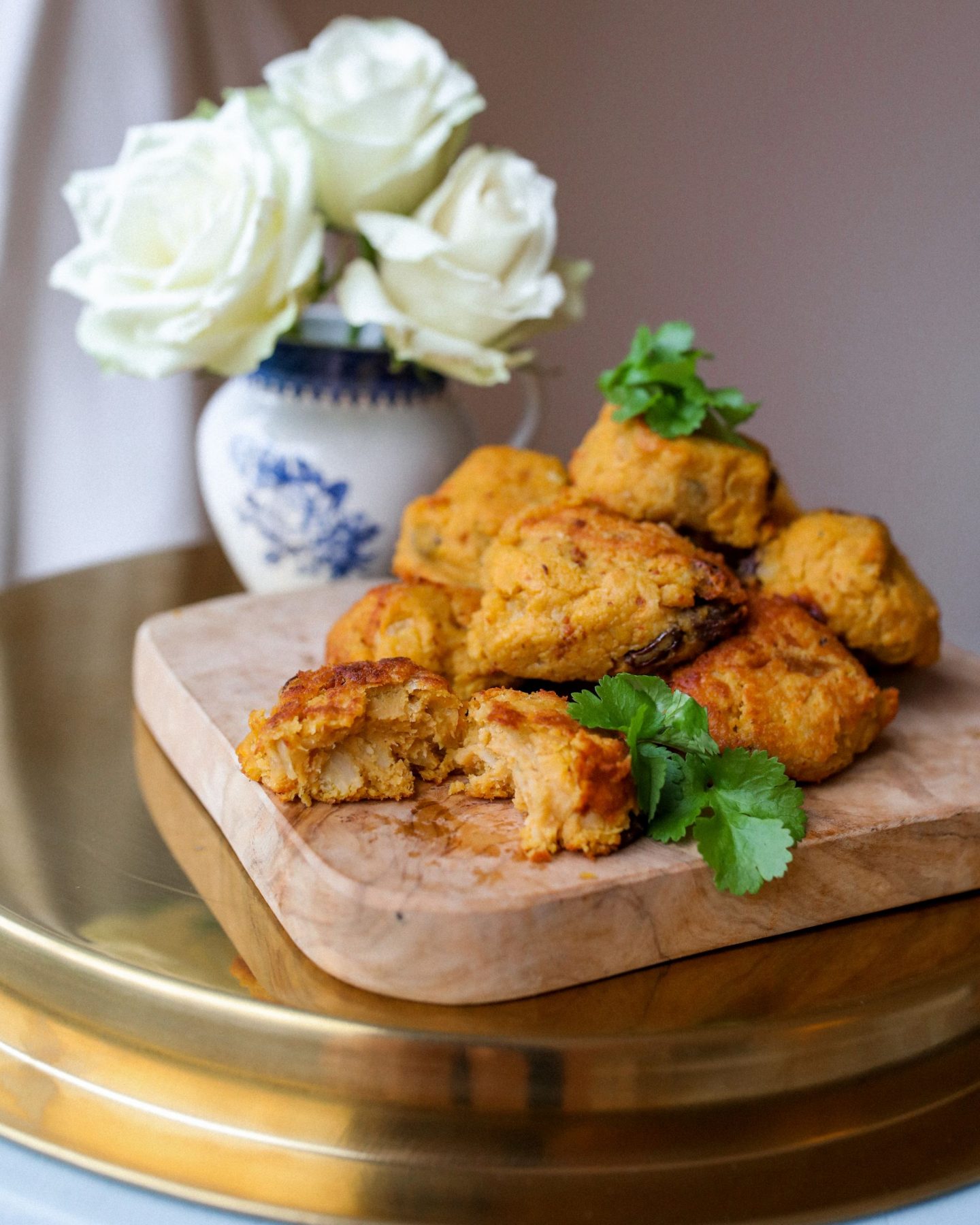 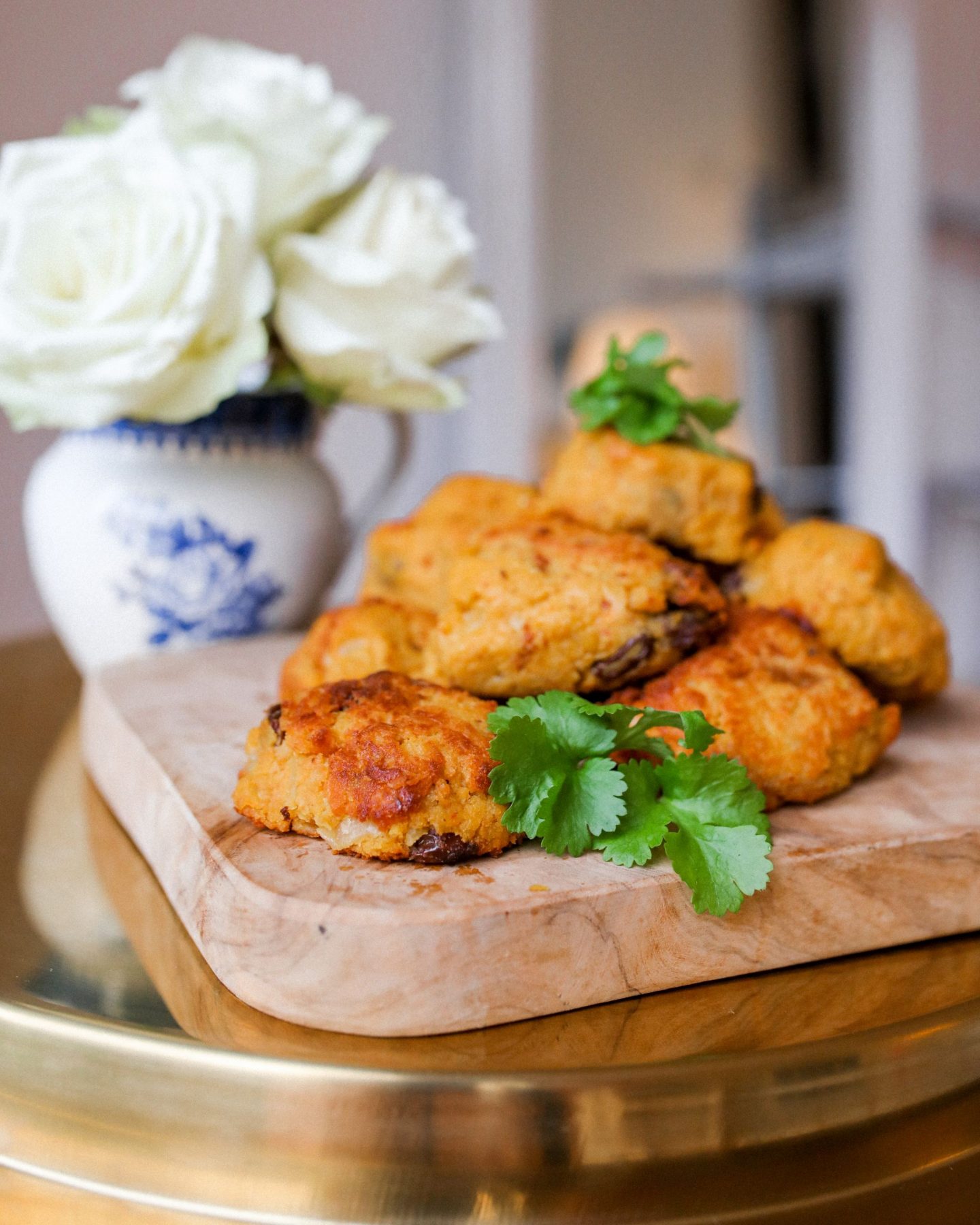 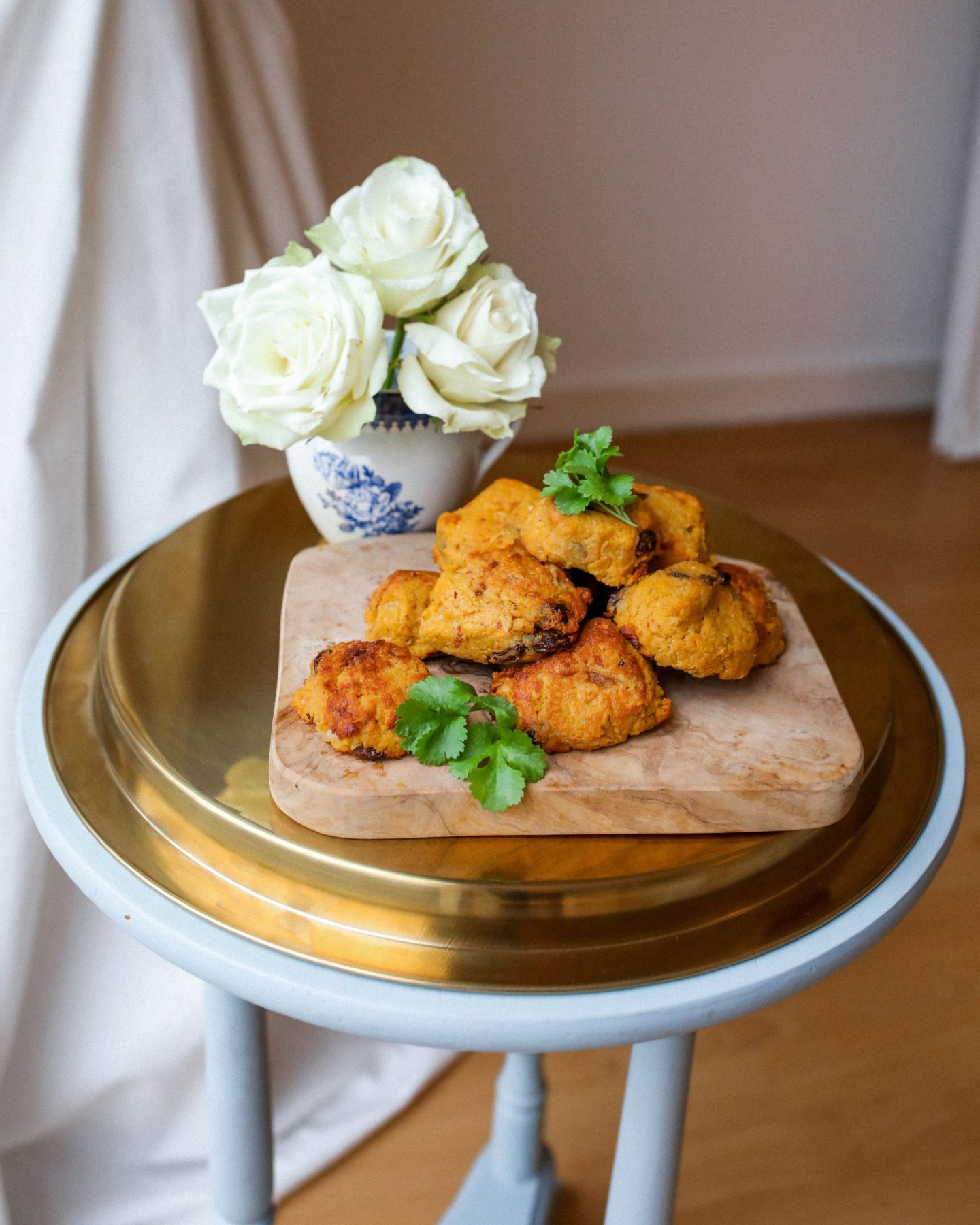 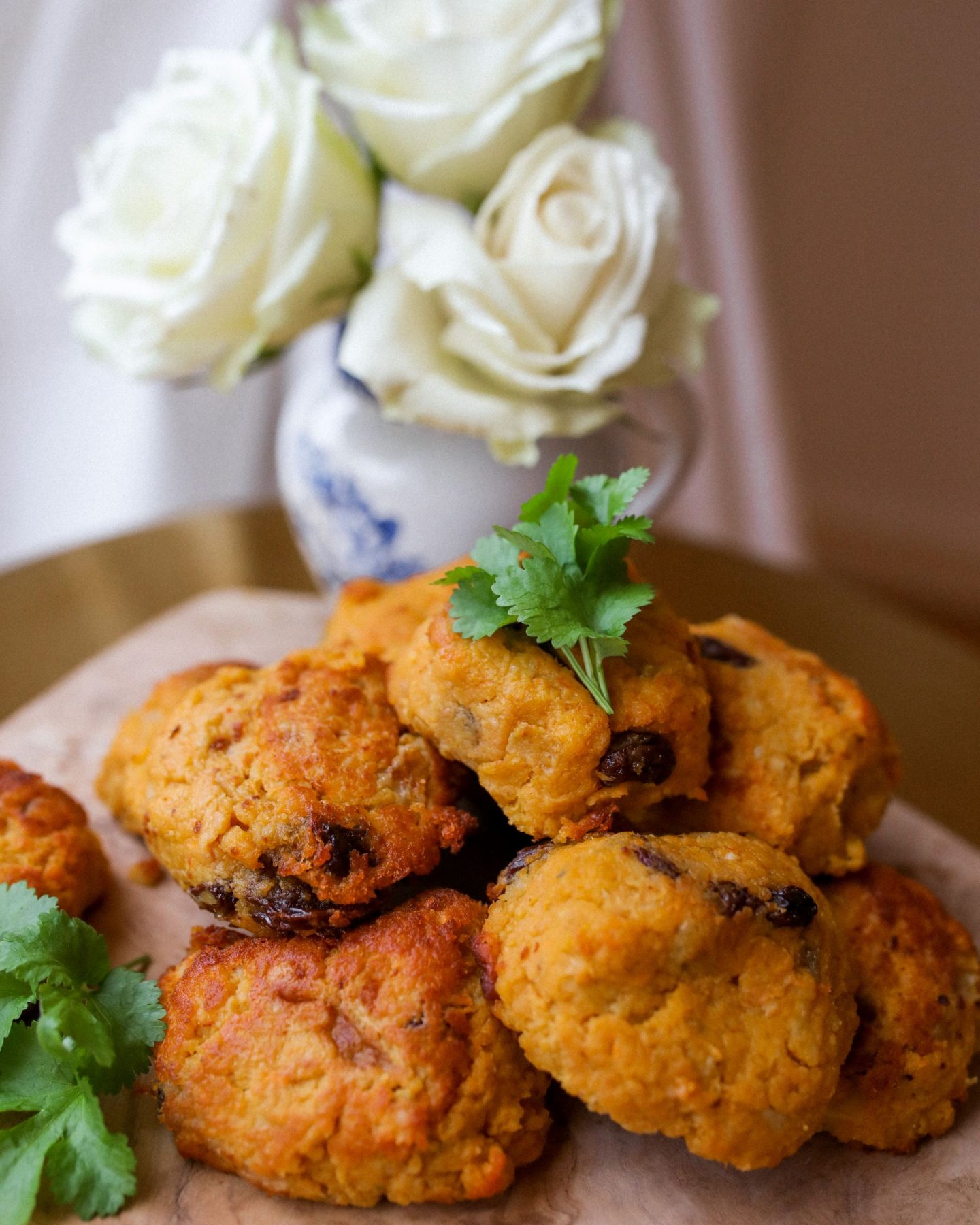 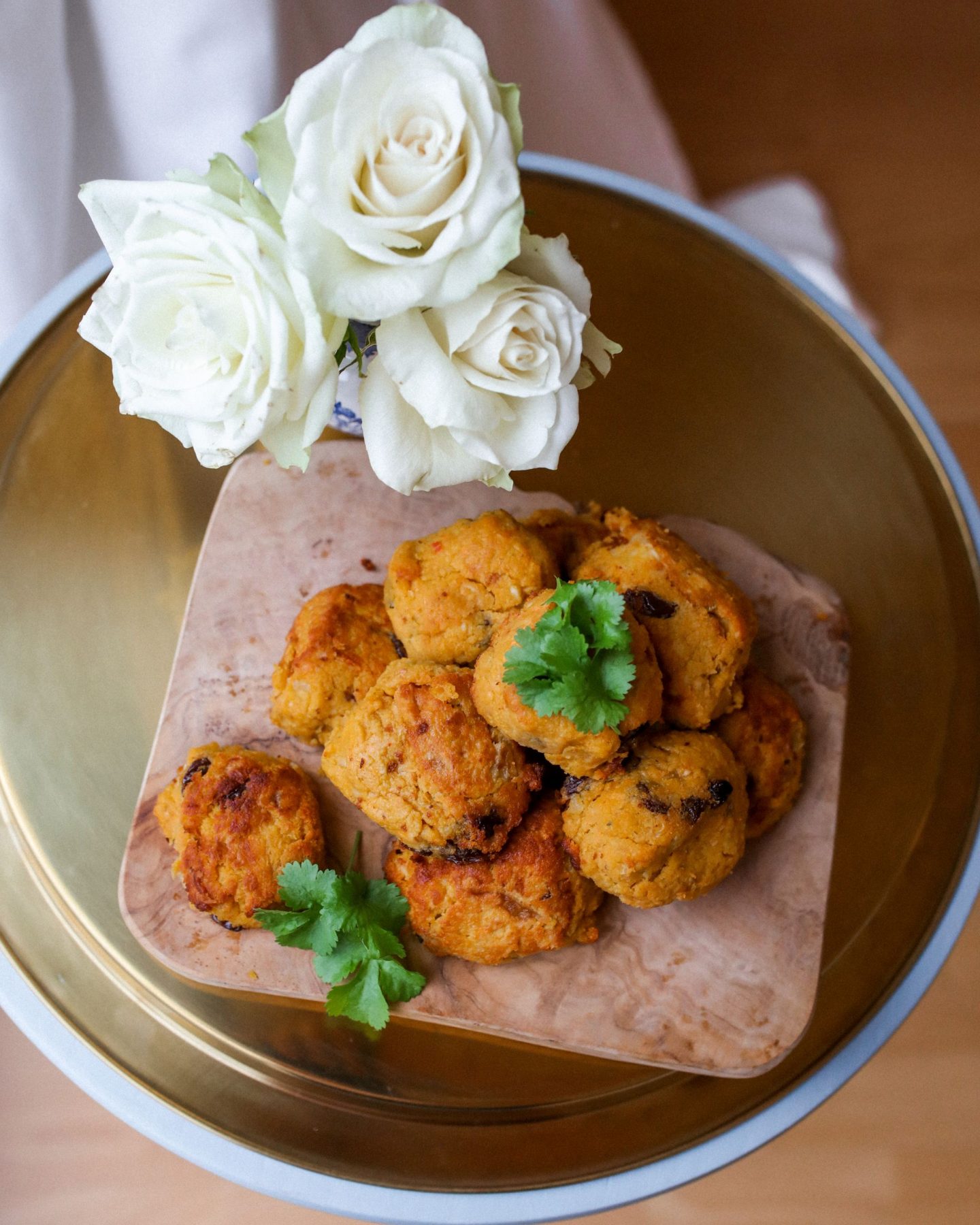 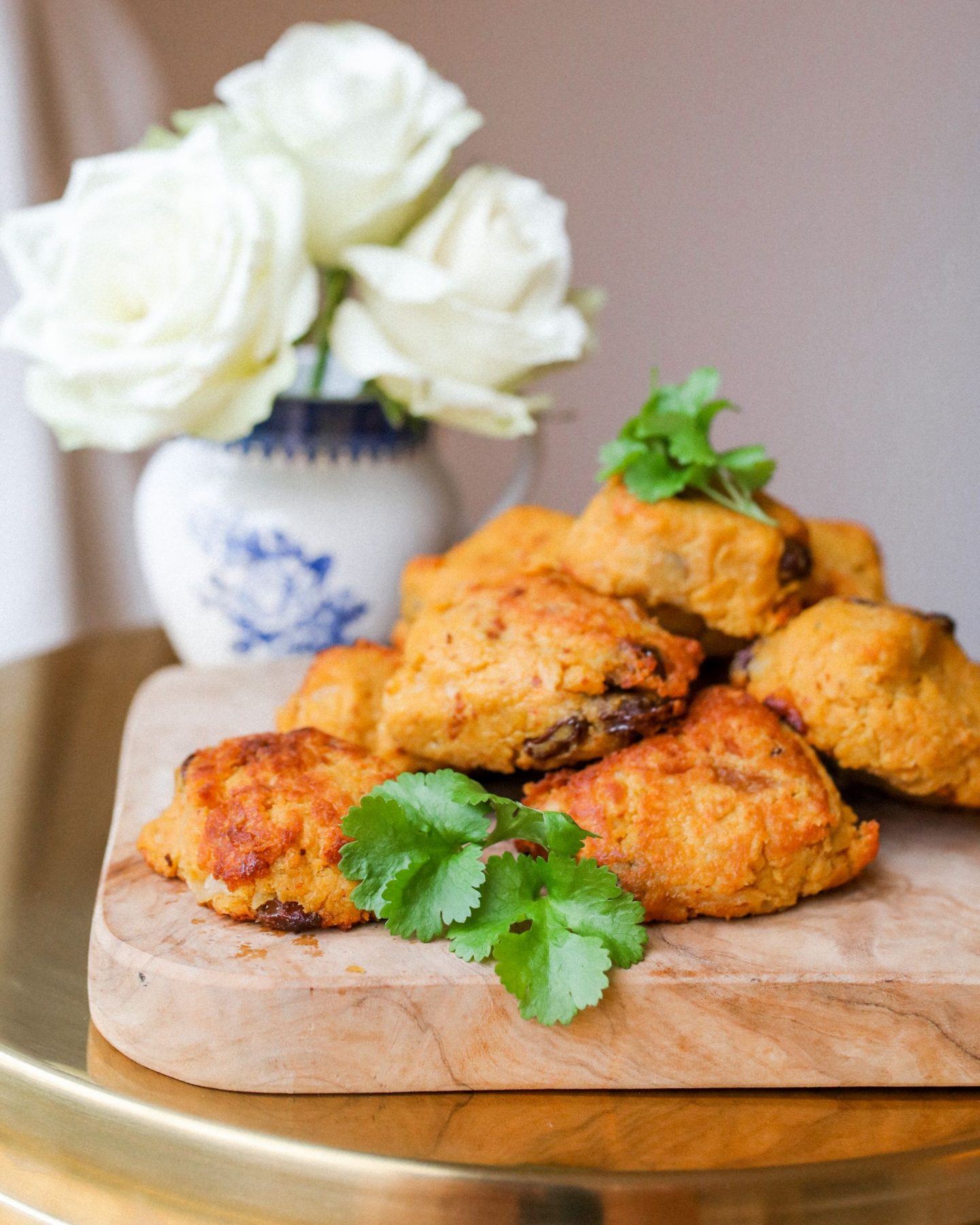