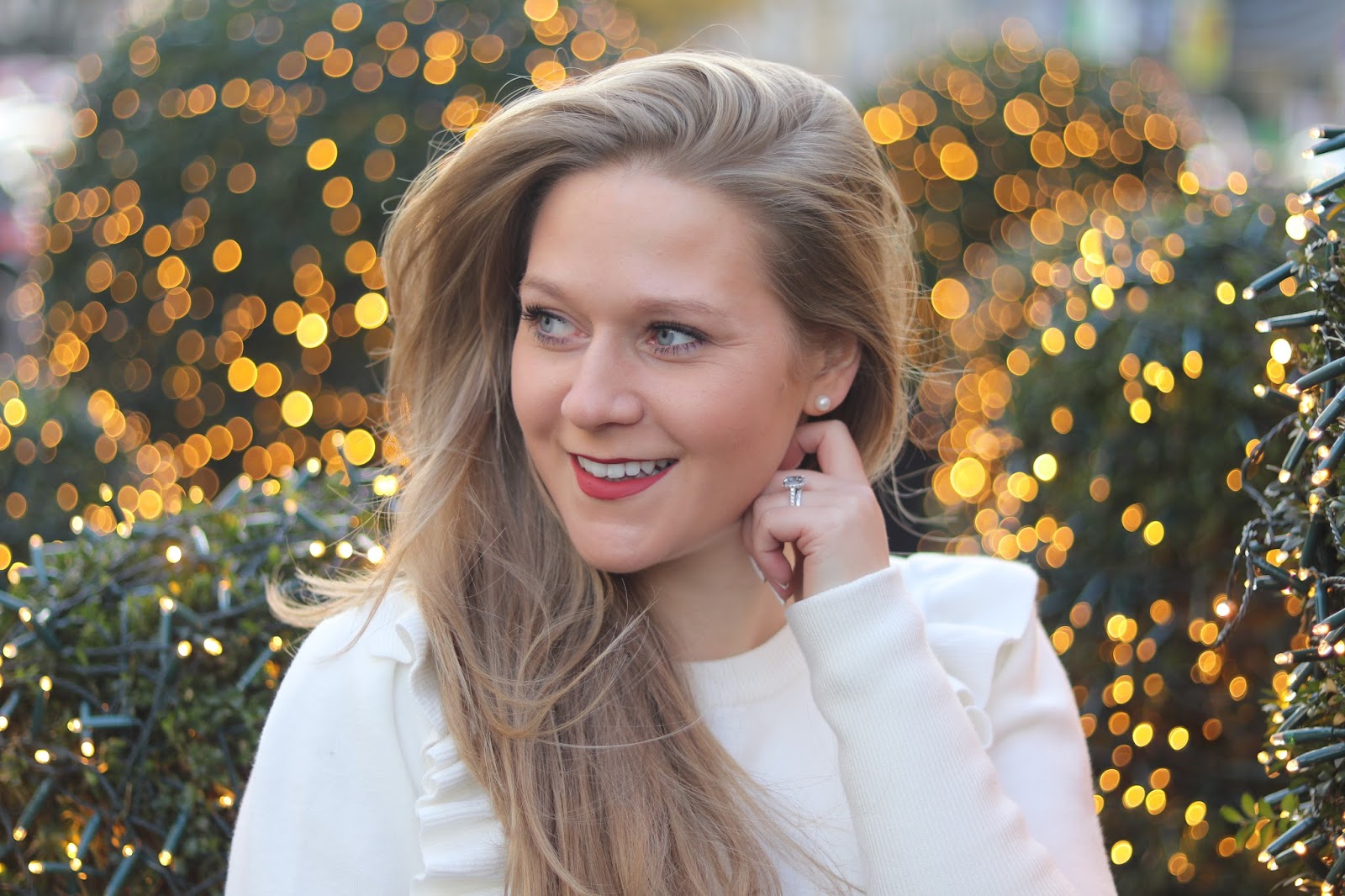 Every corner of the French Capital is beautiful. I’ve never seen an un-photogenic corner of Paris and, because of that, people flock there in their droves to try and get that perfect Parisian shot. I thought it was time to share a few of my favourite spots, to hopefully help you out a little.

Because my favourite time of year to visit Paris is Christmas, this is going to be a Christmas themed Instagram Guide to the City.

First up, the one that everyone wants – the Eiffel Tower.

The classic place to get a shot of the Iron Lady is from the Trocadero but, for uninterrupted views where you’re not fighting a family of six in a camera war, head to a bridge or the riverside. From here, not only will you be able to get the whole of the Tower in shot, but you’ll be able to get a shot of her minus anyone in the background, no matter what time of day it is. 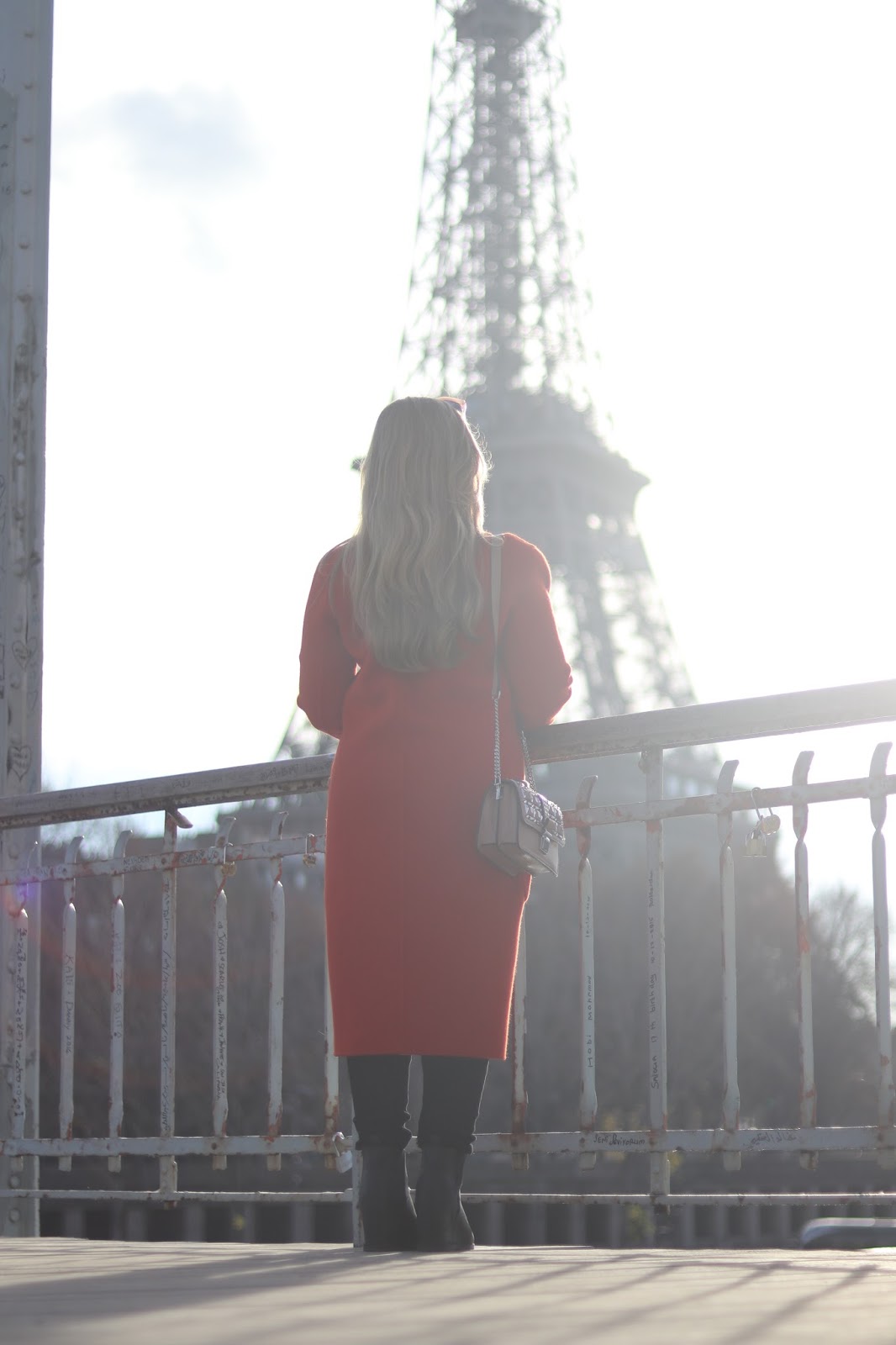 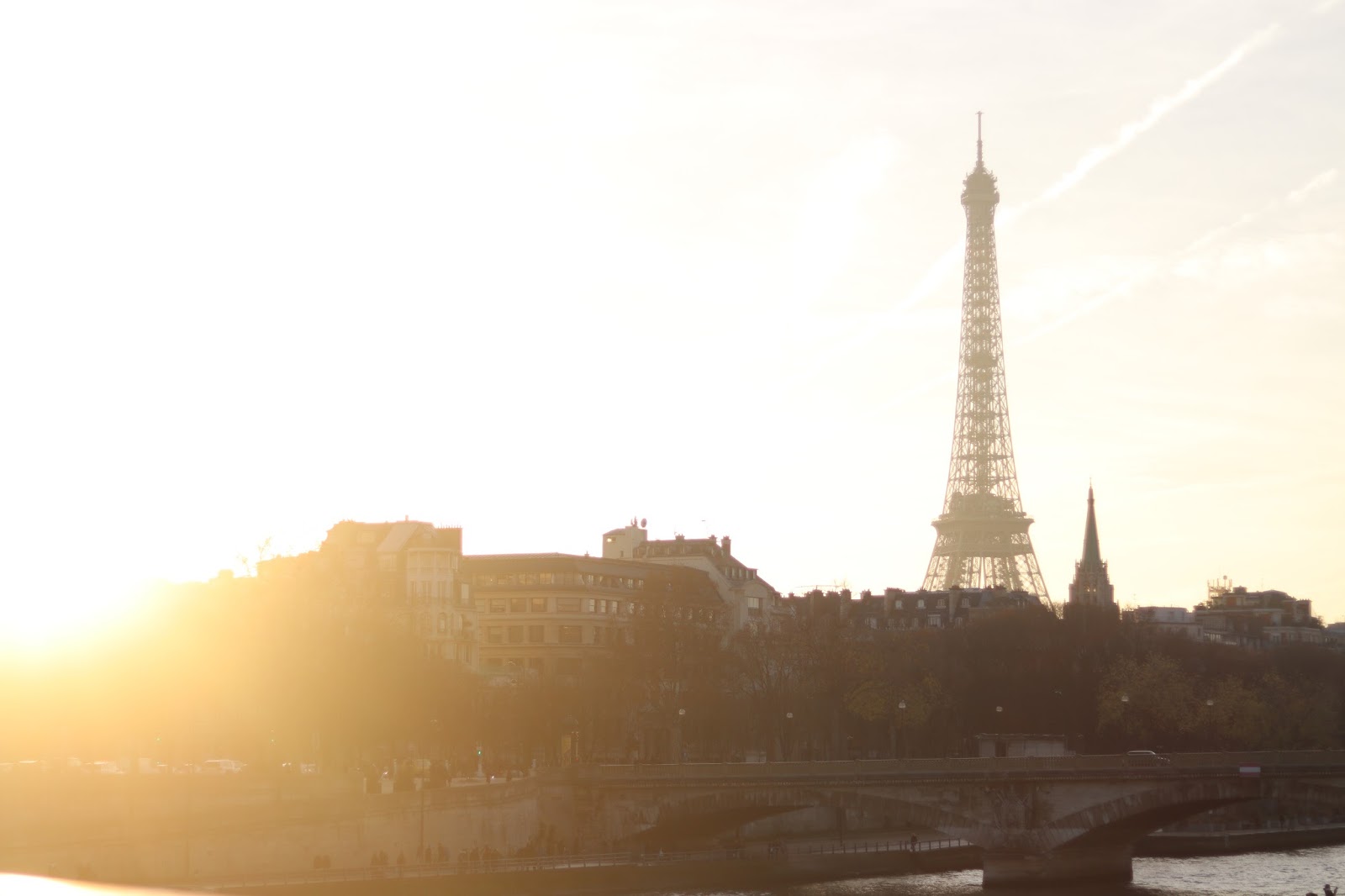 Speaking of Bridges, the Pont Alexandre III is one of my favourite spots in Paris. The bridge itself is ridiculously picturesque, but add in the fact that there are uninterrupted views of the Eiffel Tower and you’ve got Instagram magic waiting to happen. The gold and duck egg blue is still as stunning as it would have been when it was first built in the 1900’s and at night when the street lamps are lit, it’s still as spectacular. 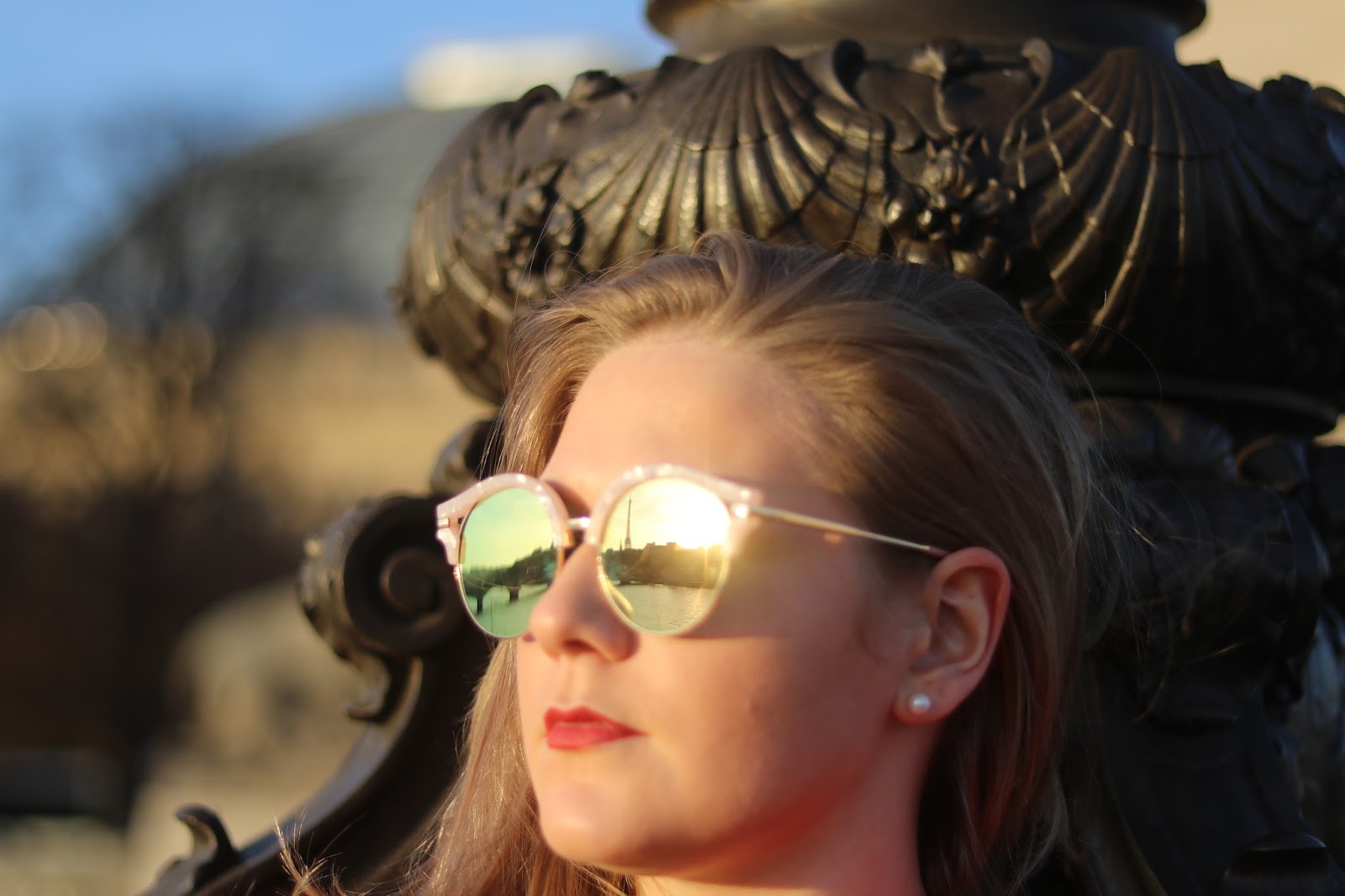 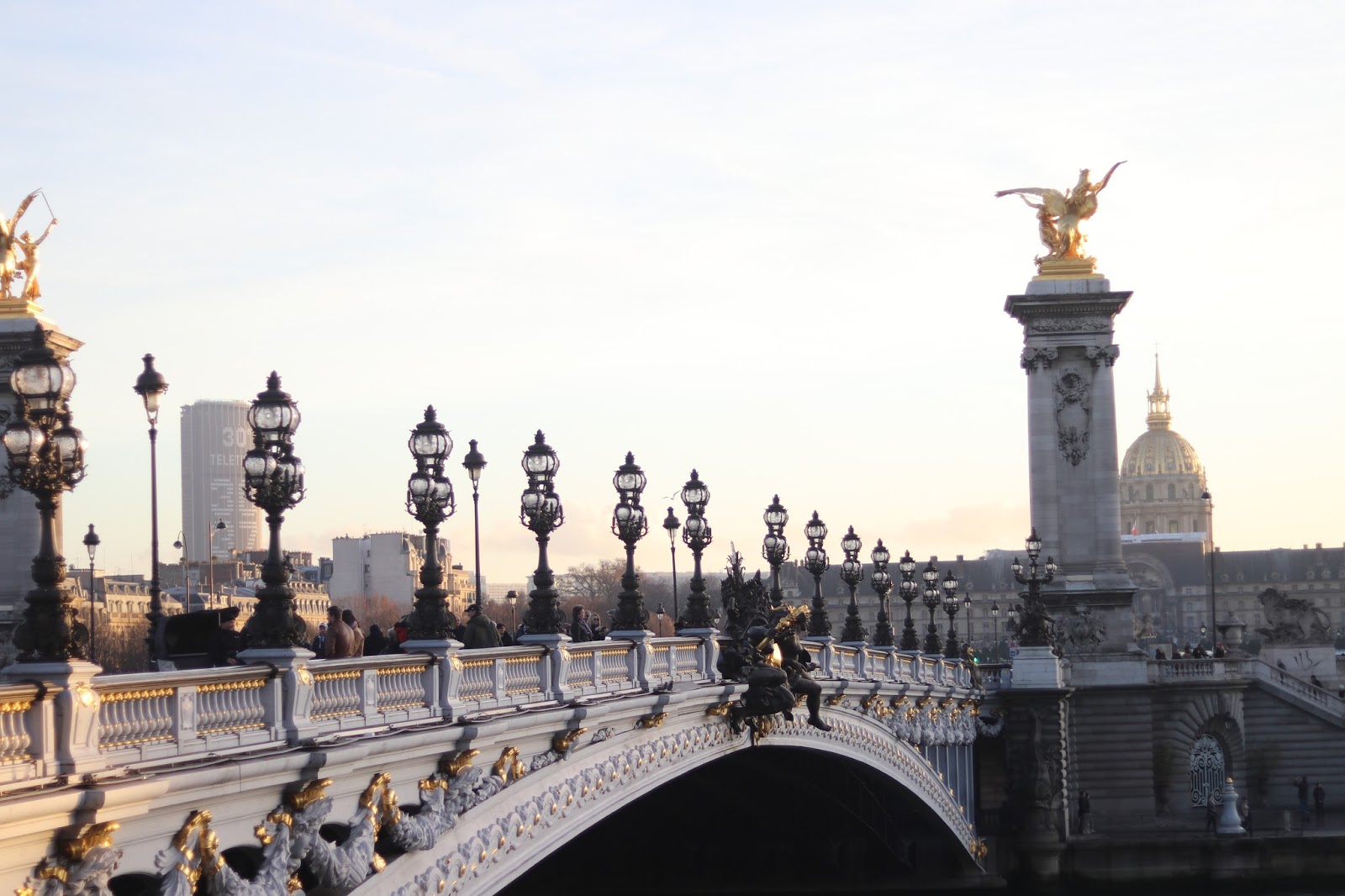 Just a short underground ride away from the open streets and beautiful architecture of Champ de Mars and Grand Palais is Le Marais, the old part of town; tiny winding streets and buildings made from the famous Parisian Stone back in the 17th Century. It’s here where the Seine splits and allows the buildings to thrive on the islands between it. Notre-Dame rises up in the same beautifully coloured limestone.

These winding streets house stunning doorways and steps to the river with beautiful bridges and views across the icy flowing waters. Walking around, you stumble upon little shopping arcades, this one, Galerie Vivienne, a historical monument (since 1974) is probably the most beautiful arcade I’ve ever seen and remarkably festive too! 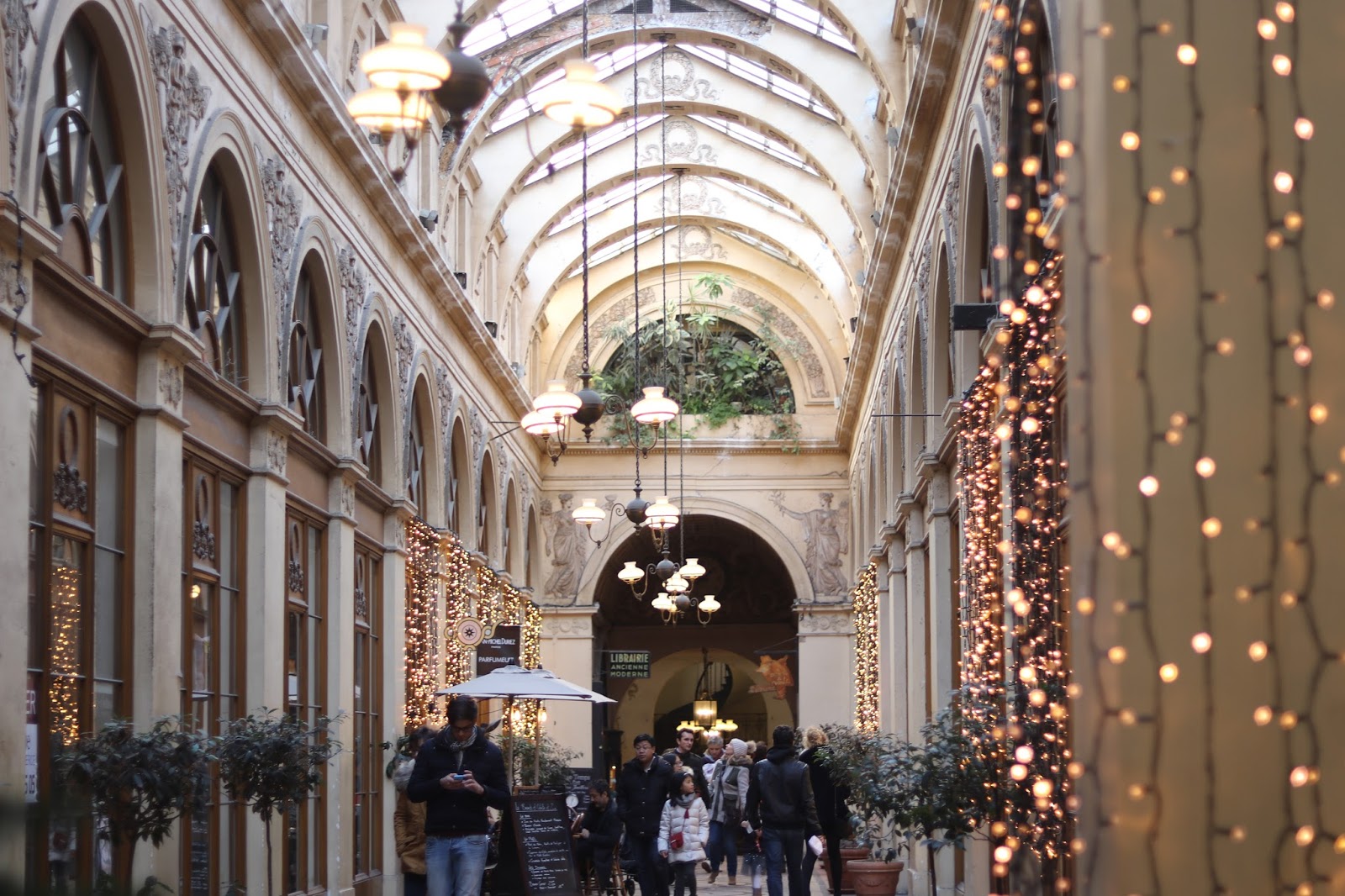 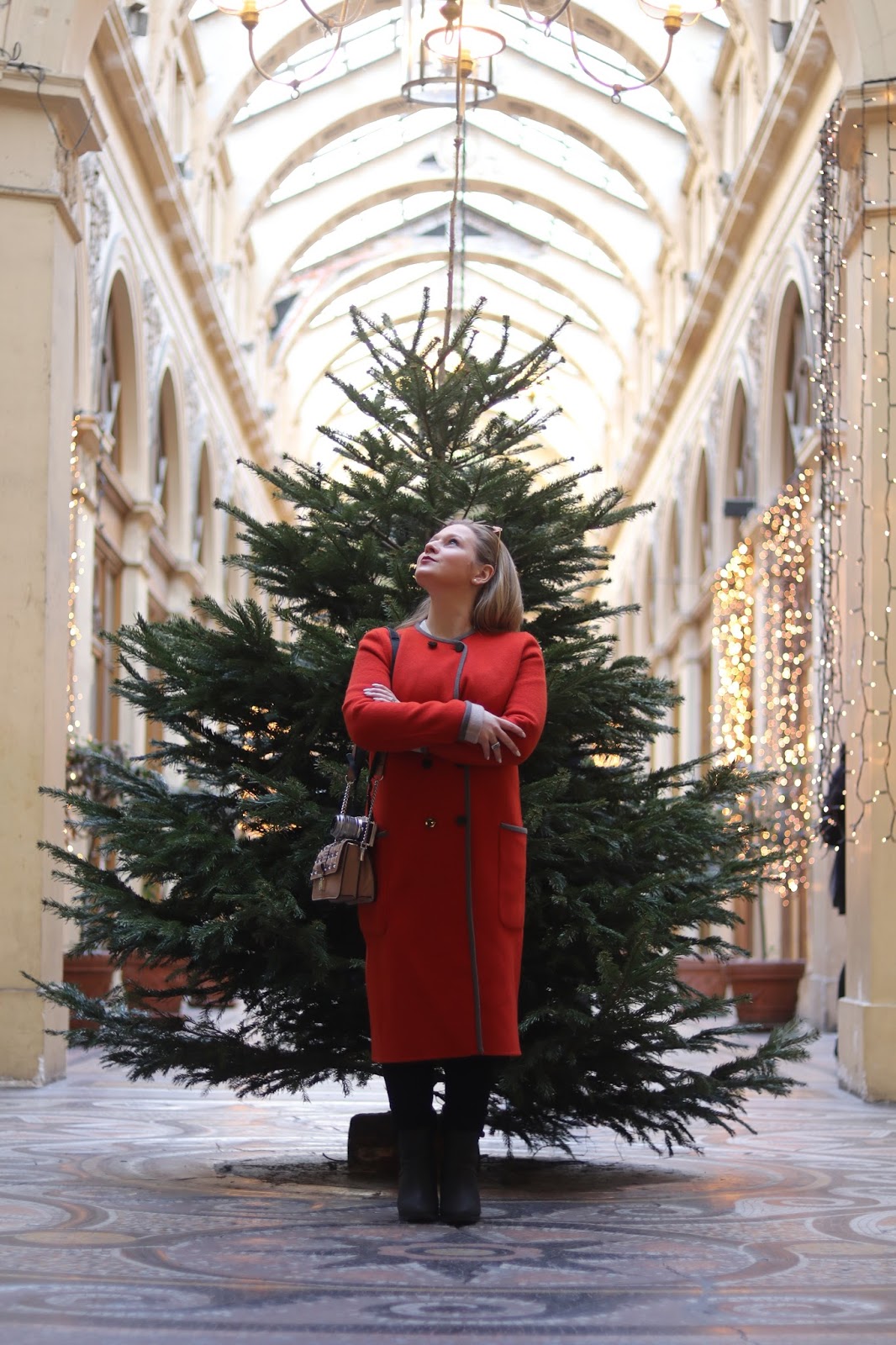 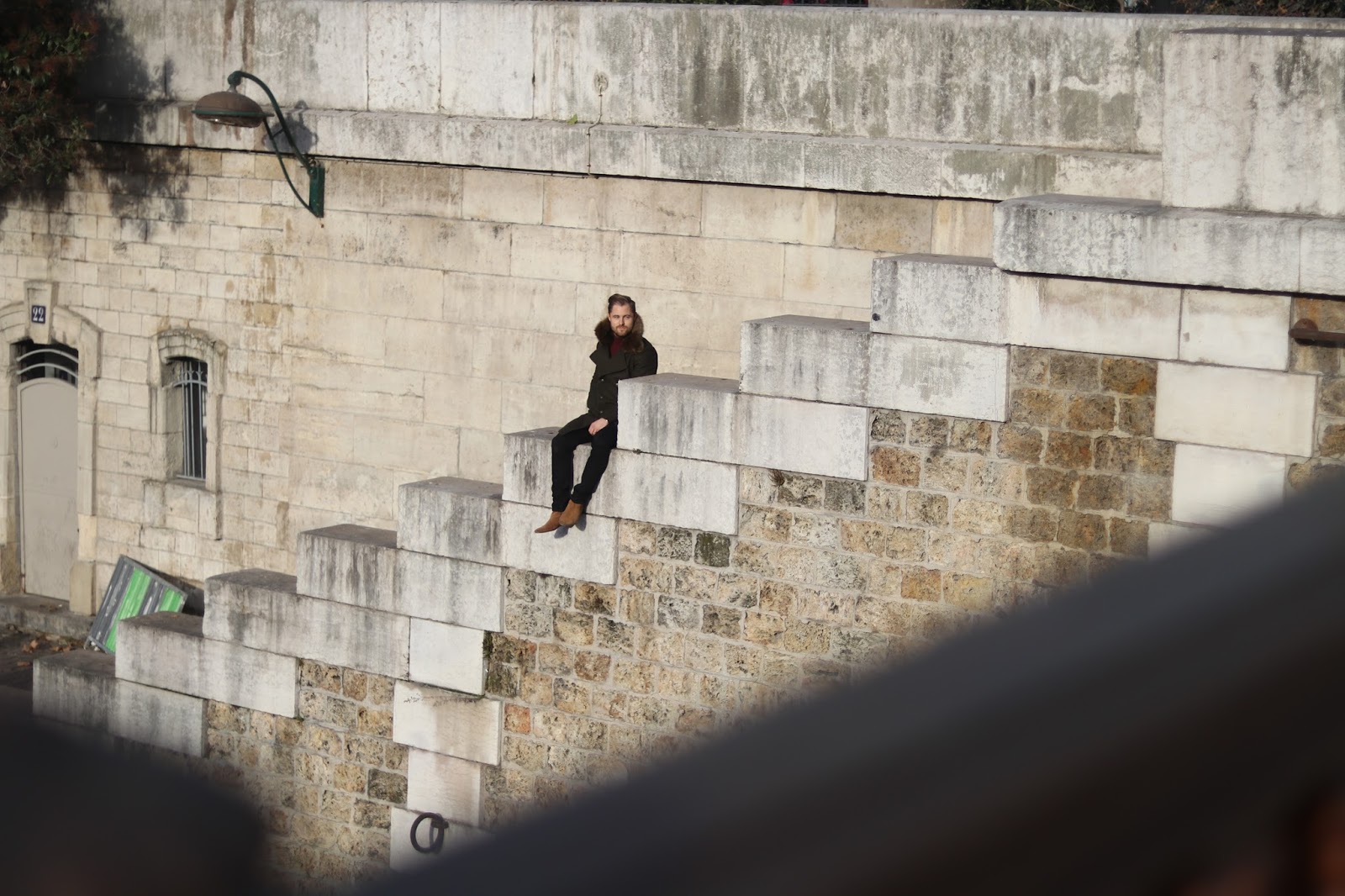 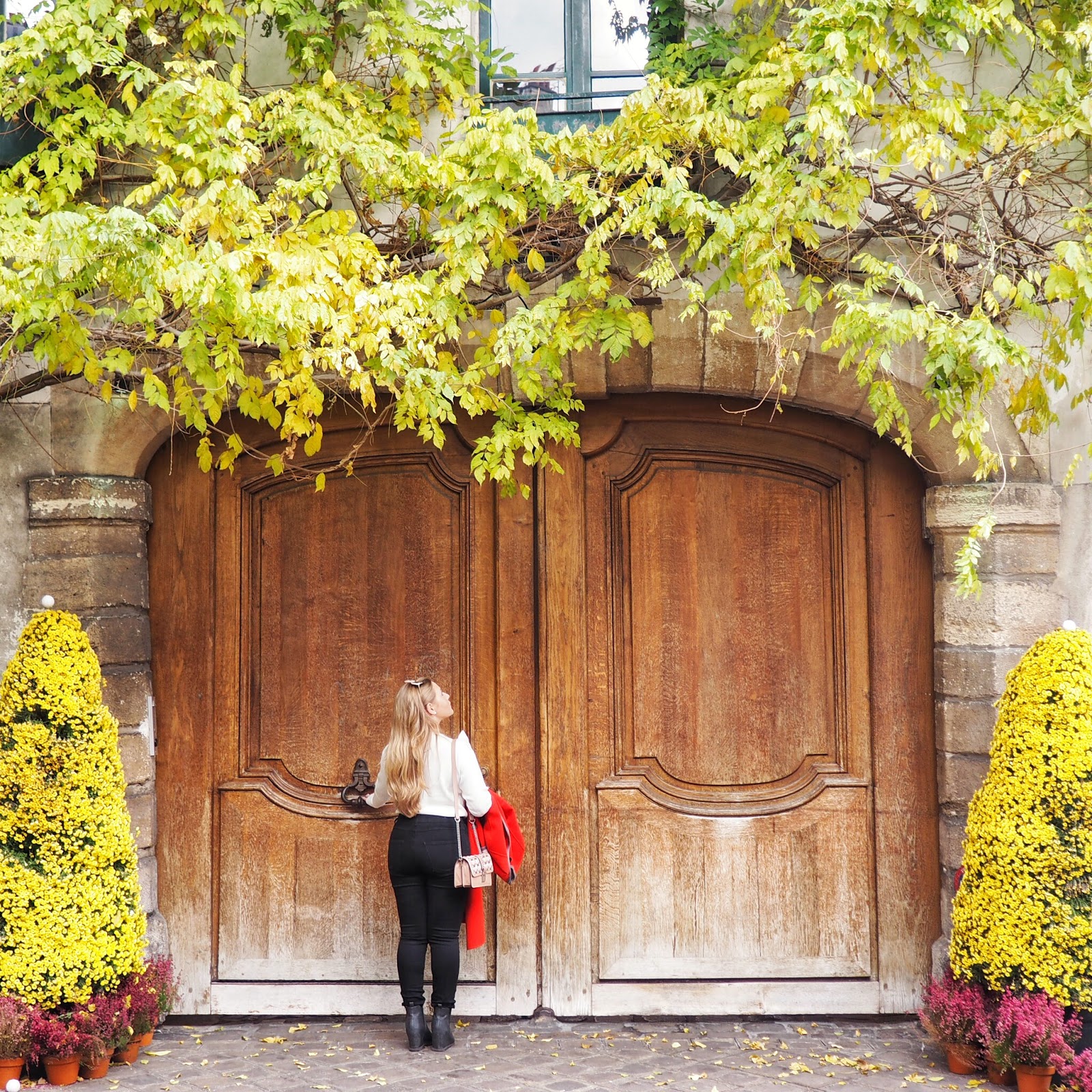 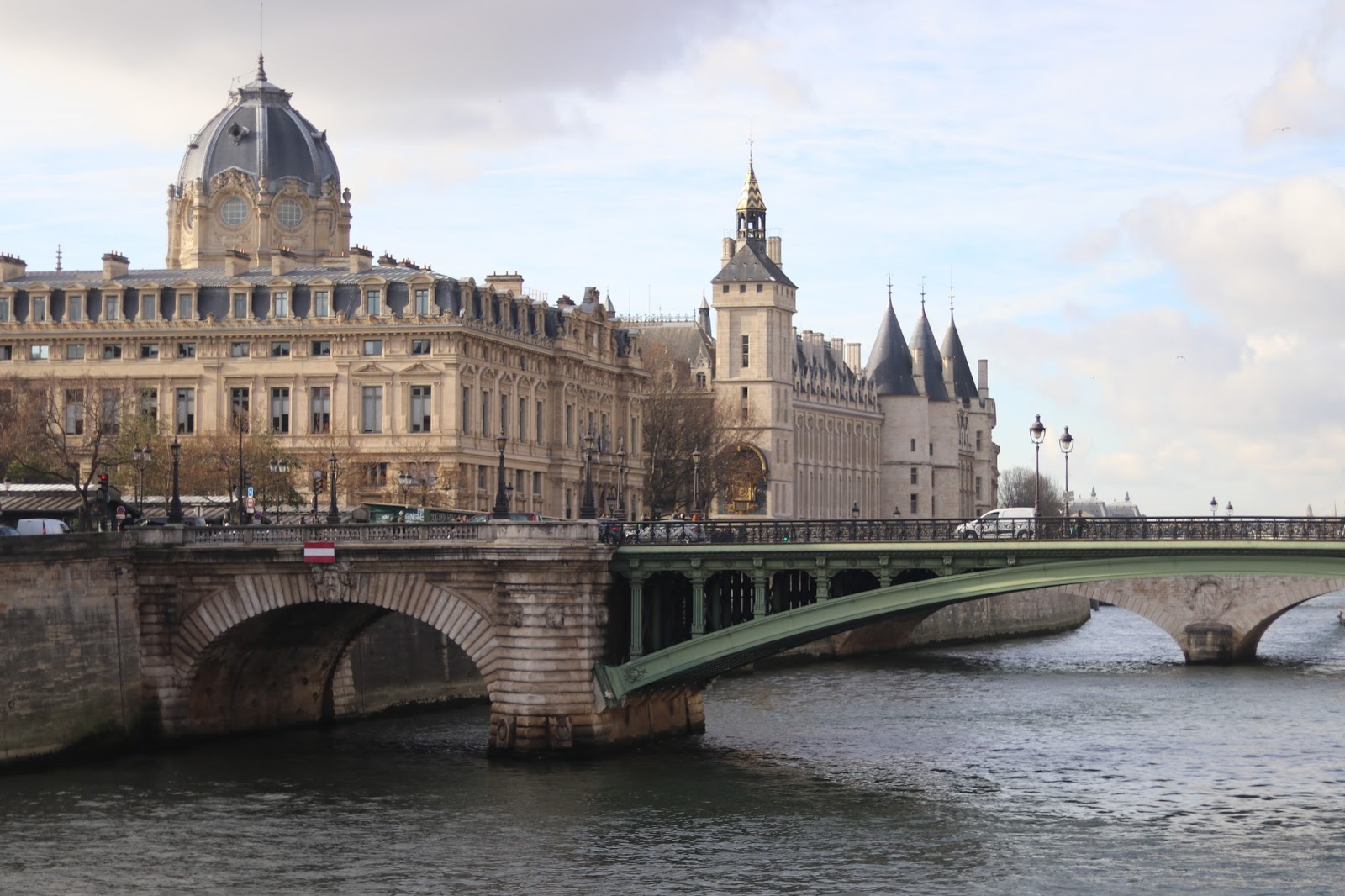 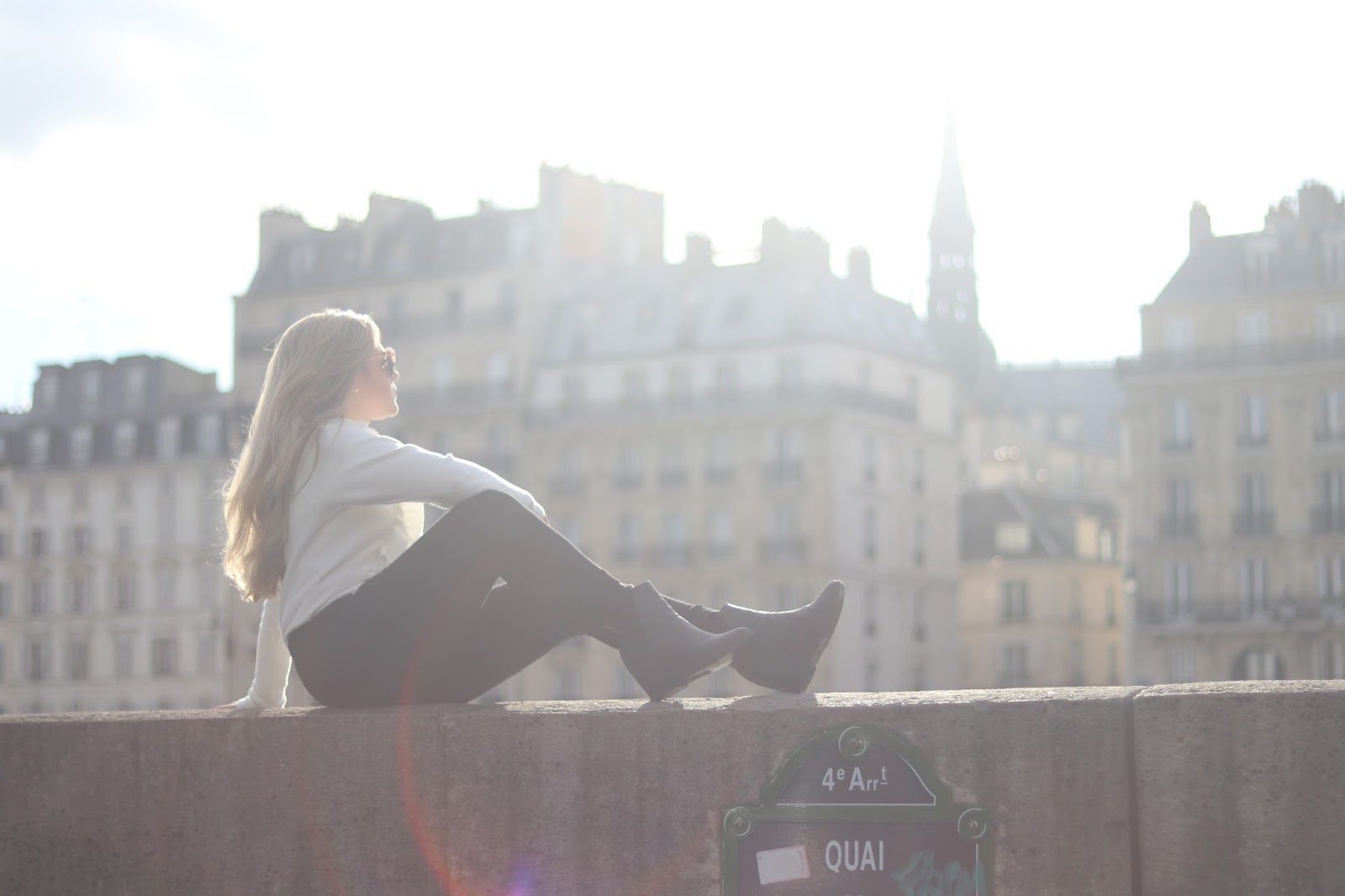 Another classic shot is that of the exterior of the Louvre. The famous Art Gallery that I’ve still yet to ever set foot in but love taking pictures of. The glass pyramids are so well known that people flock there at all hours of the day to get a snap. If you don’t fancy getting the typical tourist snap (you know the one, either pinching the top or ‘leaning’ against the glass building) I suggest you head there either first thing in the morning or during the last hours of light to get a shot with minimal people distraction. 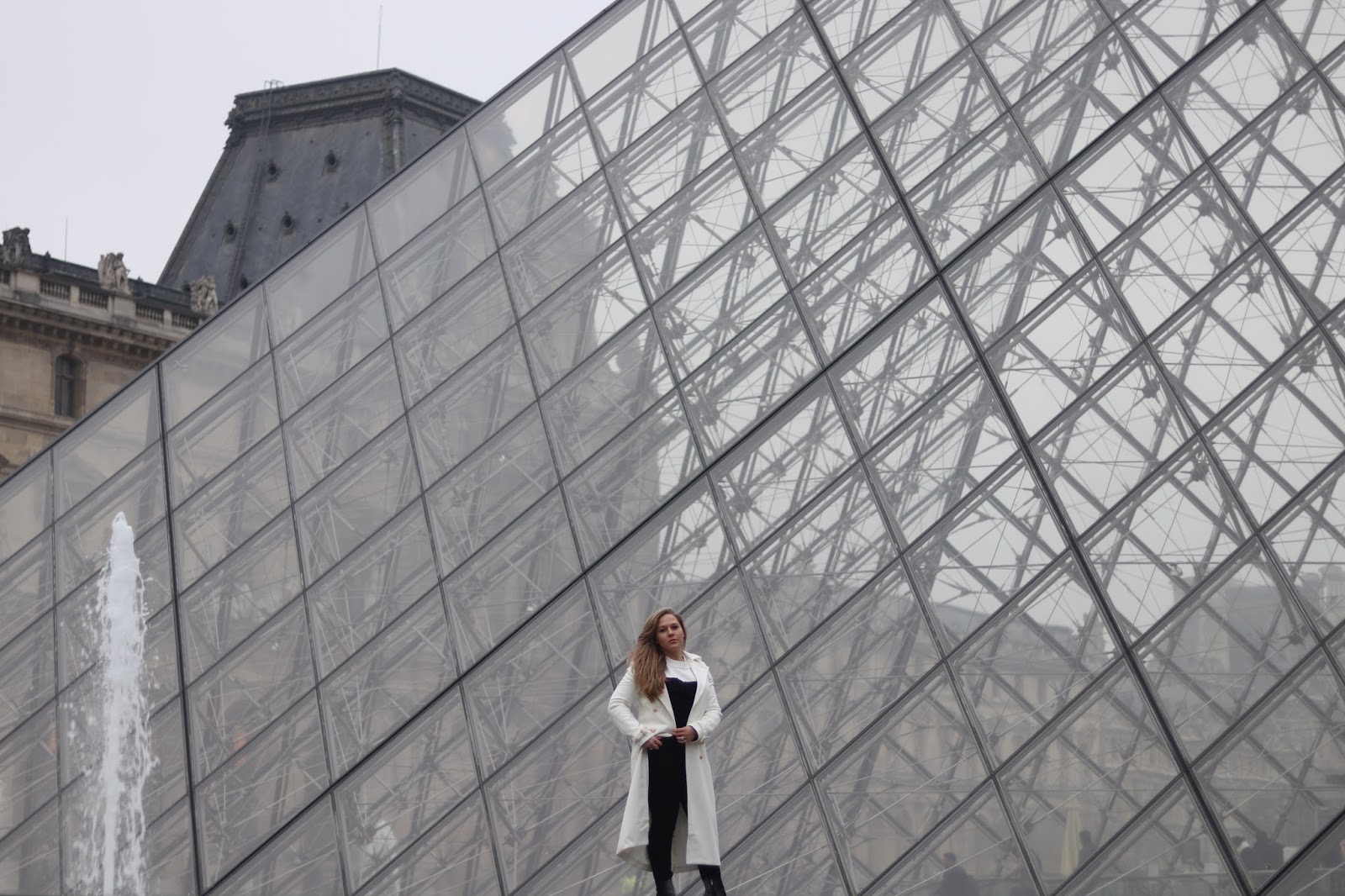 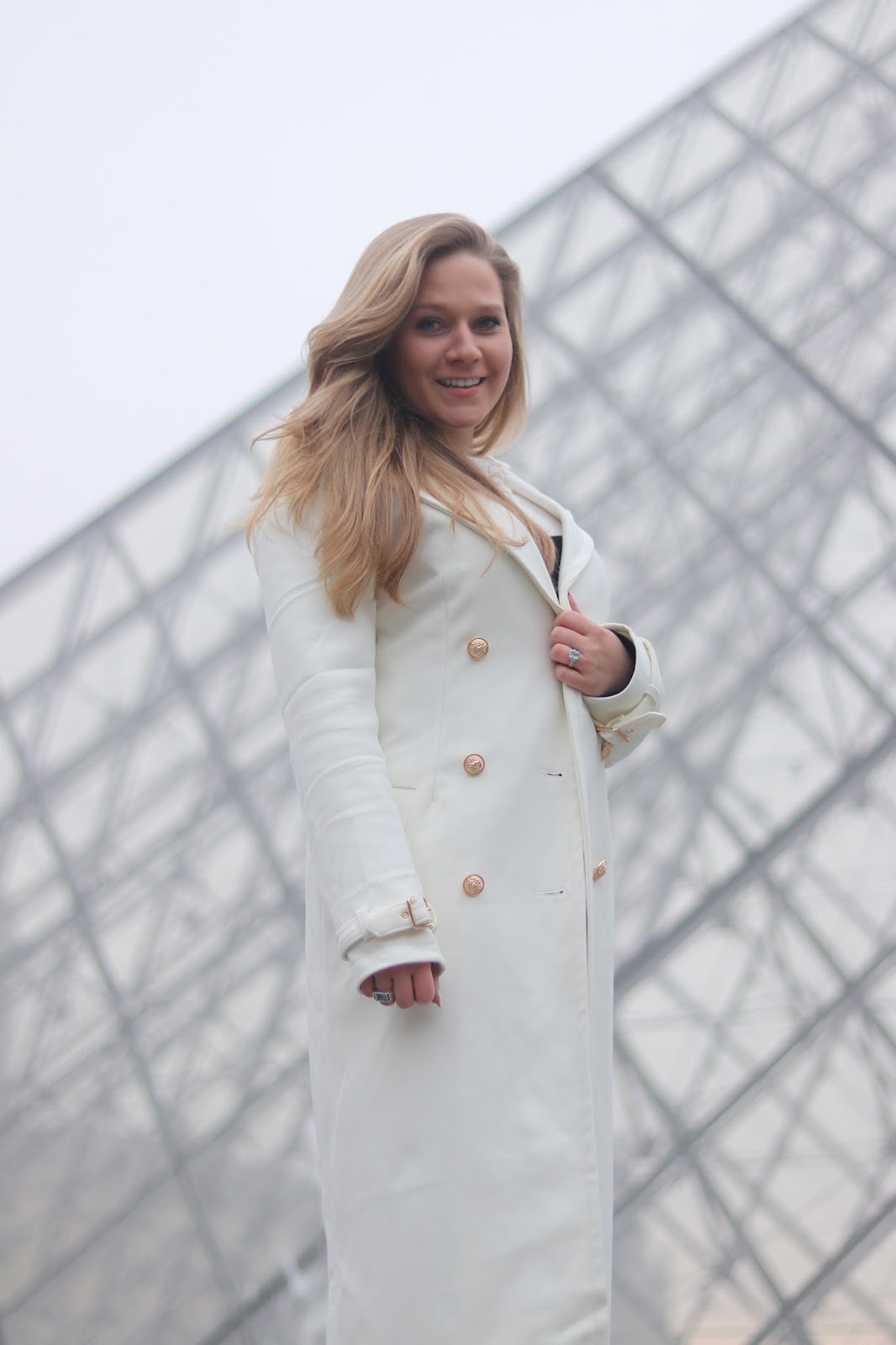 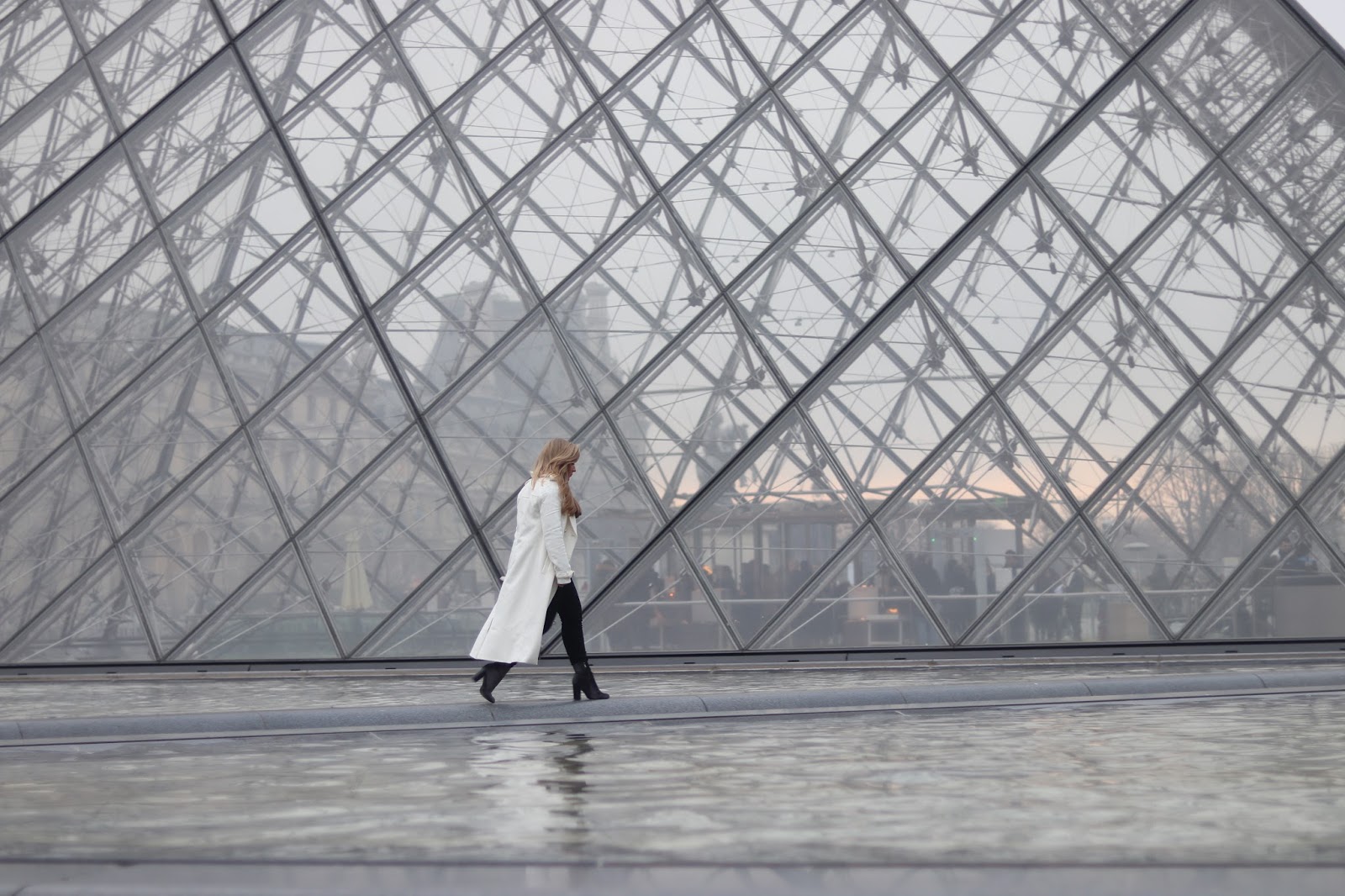 From the Louvre and across the way to the Palais-Royale. Another classic spot that gets swamped with people at certain points of the day. We headed there before breakfast to ensure we had the place to ourselves and luckily it paid off! The black and white columns, more formally known as Les Deux Plateaux are an art installation created in the 1980’s by French Artist Daniel Buren and now make for the perfect backdrop and are easily recognisable in any snap. 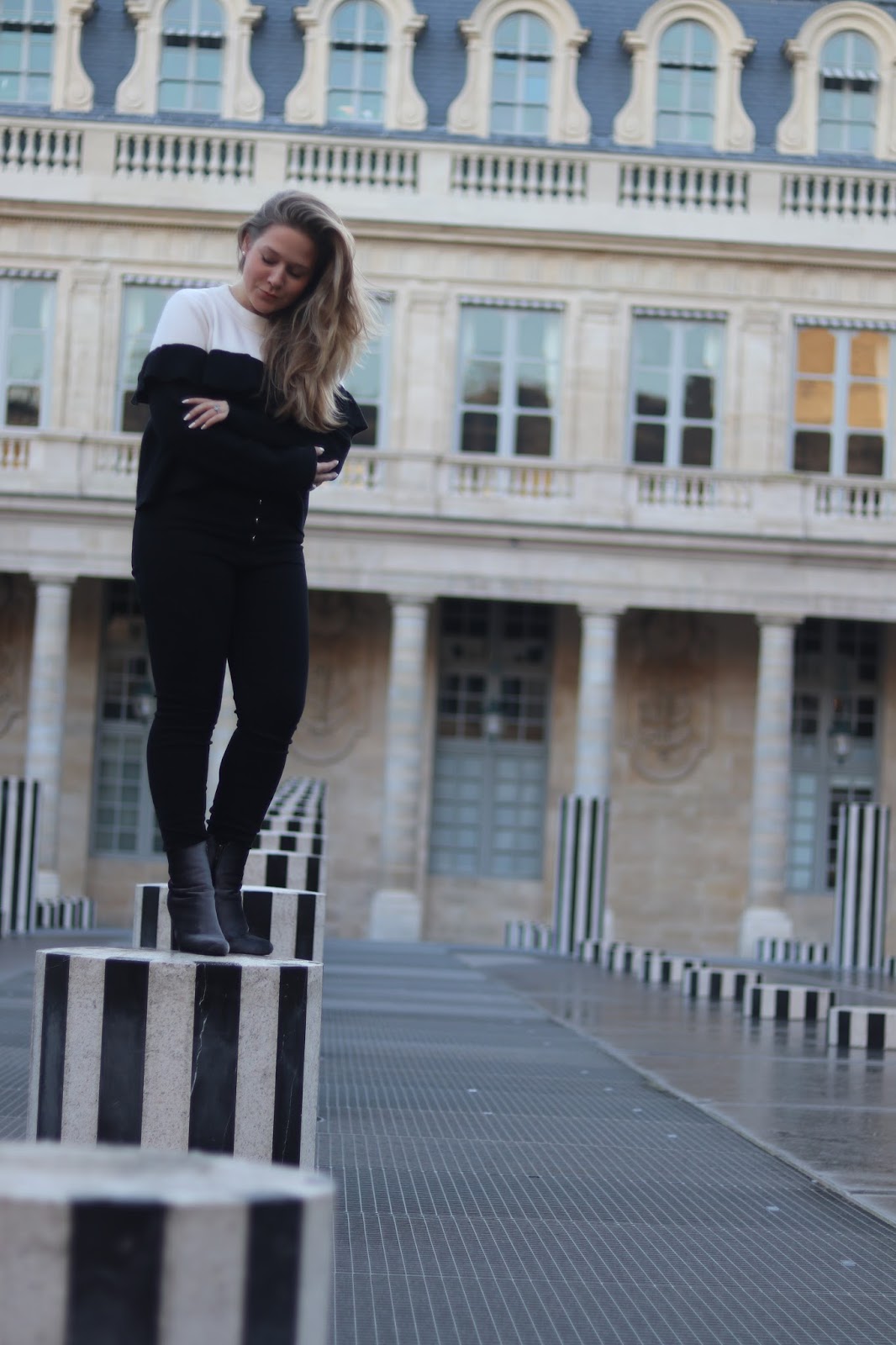 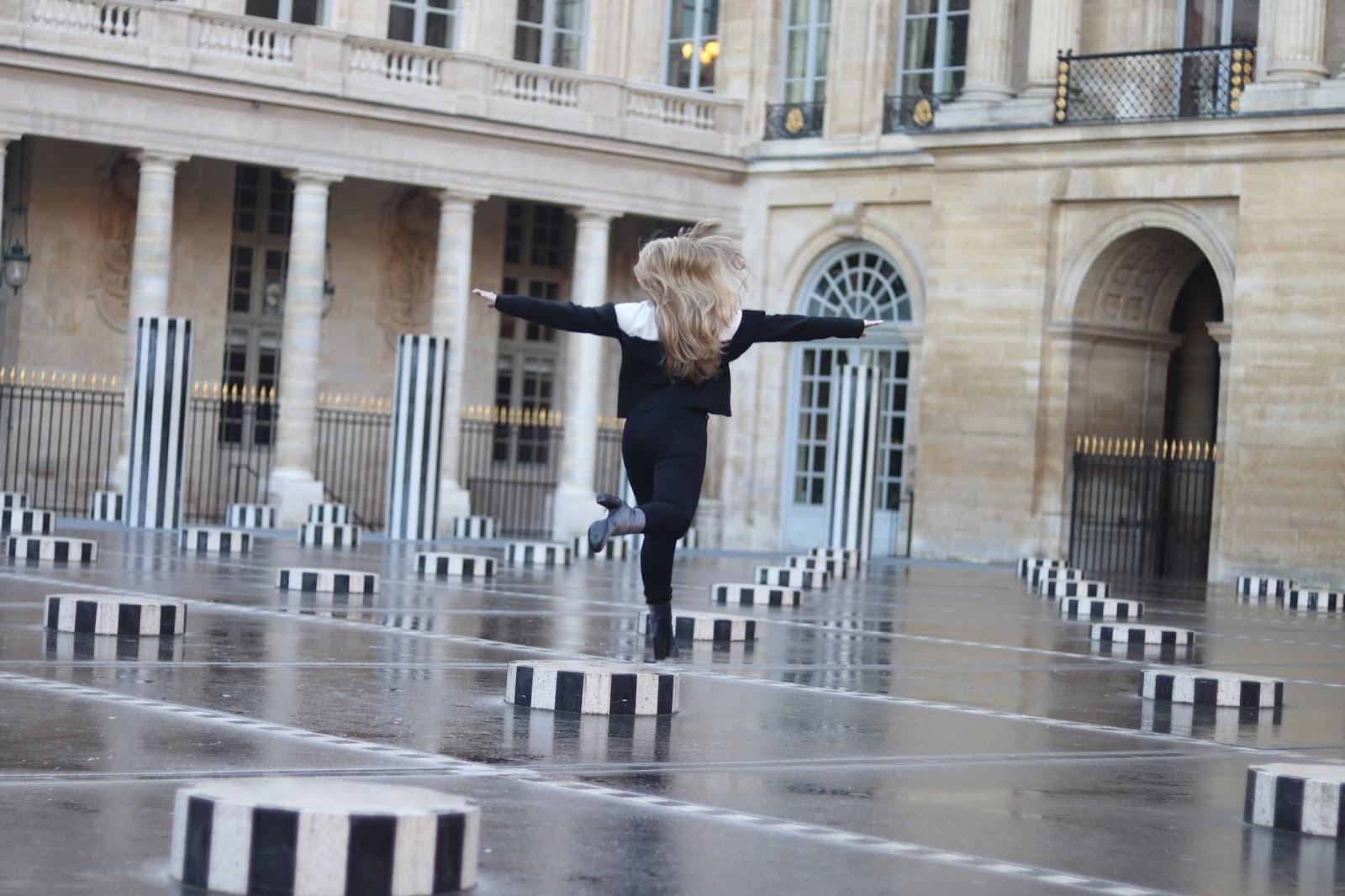 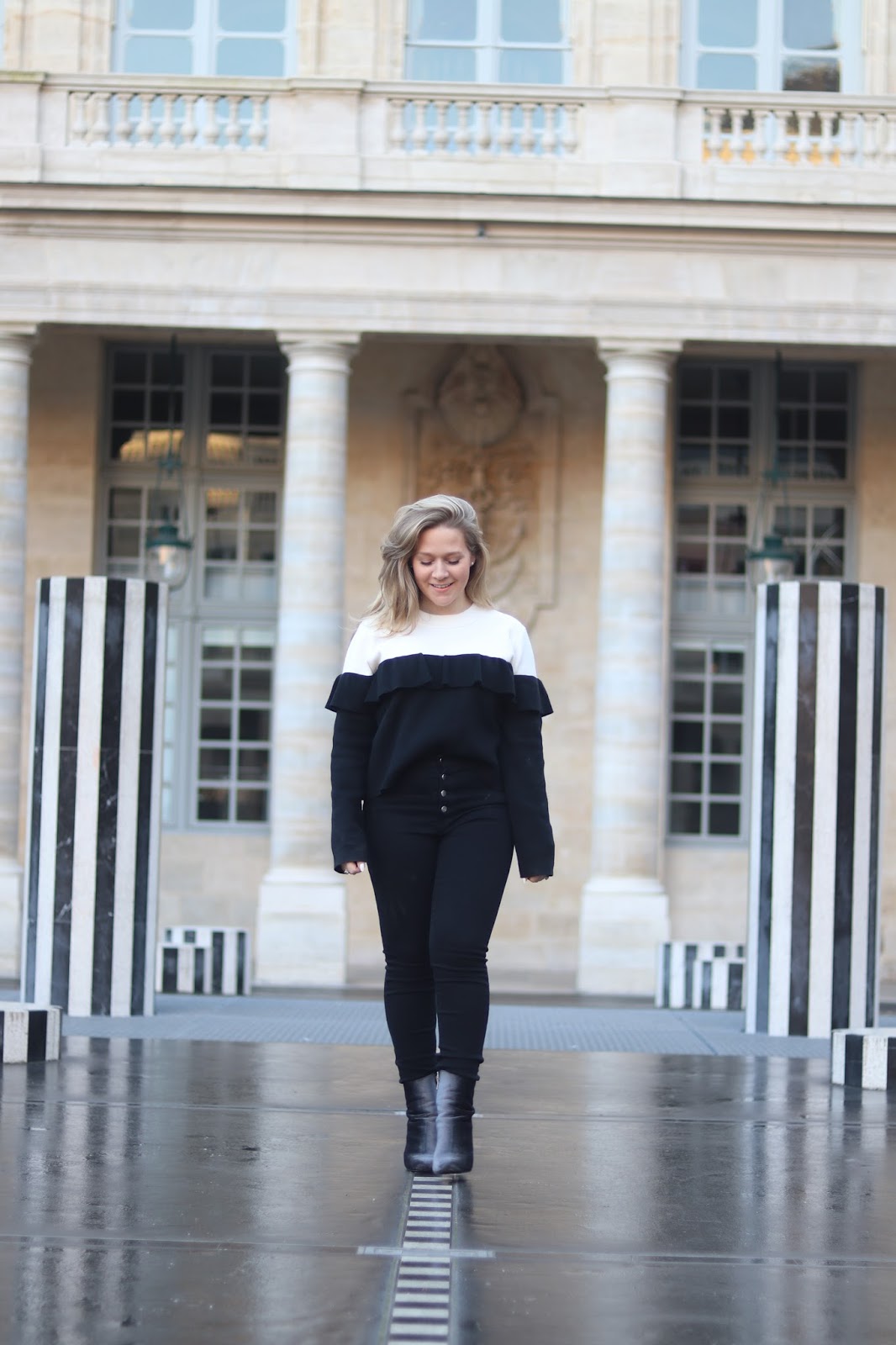 Finally, some of the best Parisian Instagram snaps are had from merely wandering around the city. Like these from Place Vendome, Place de la Concorde and The Four Seasons. 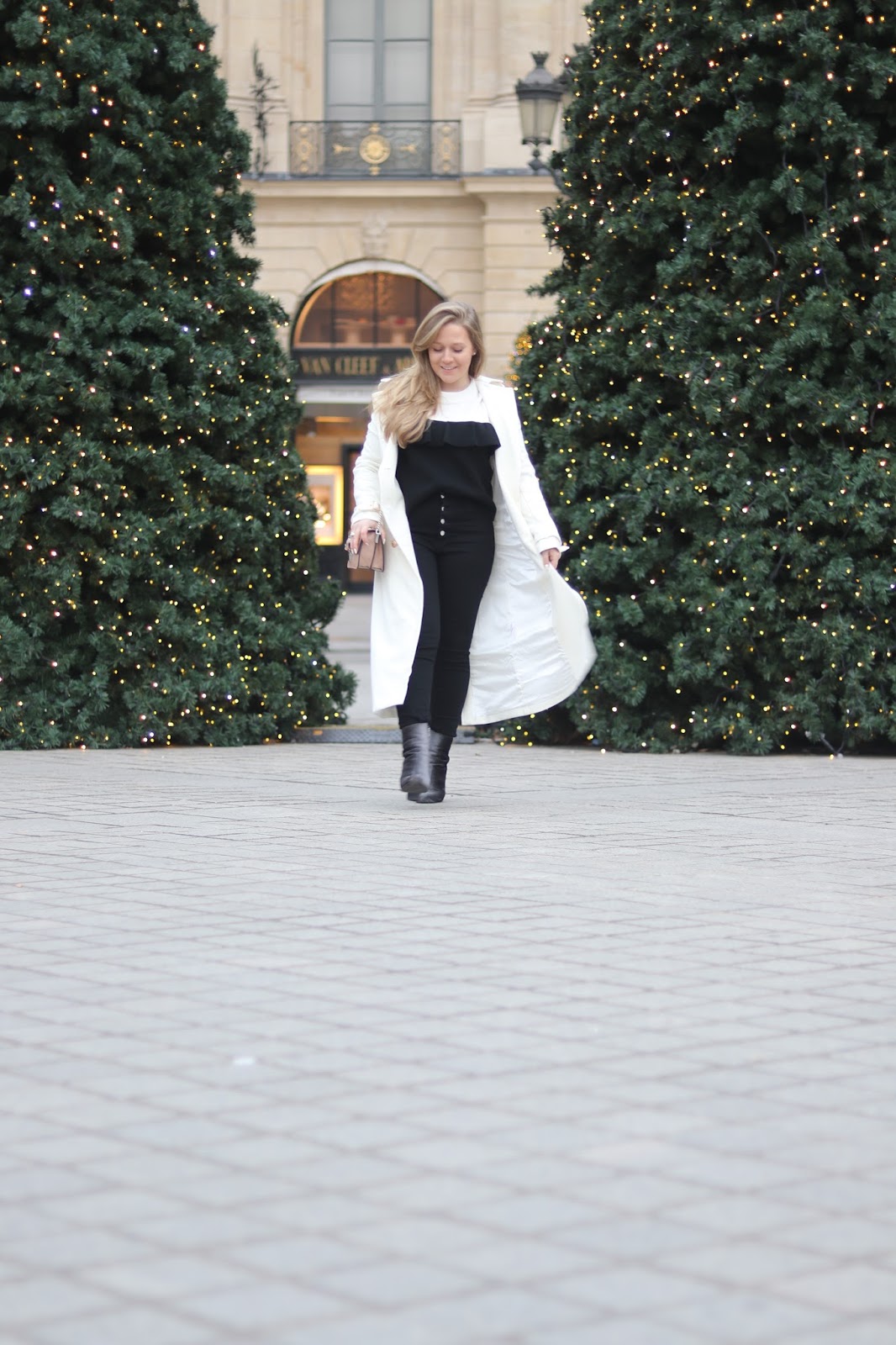 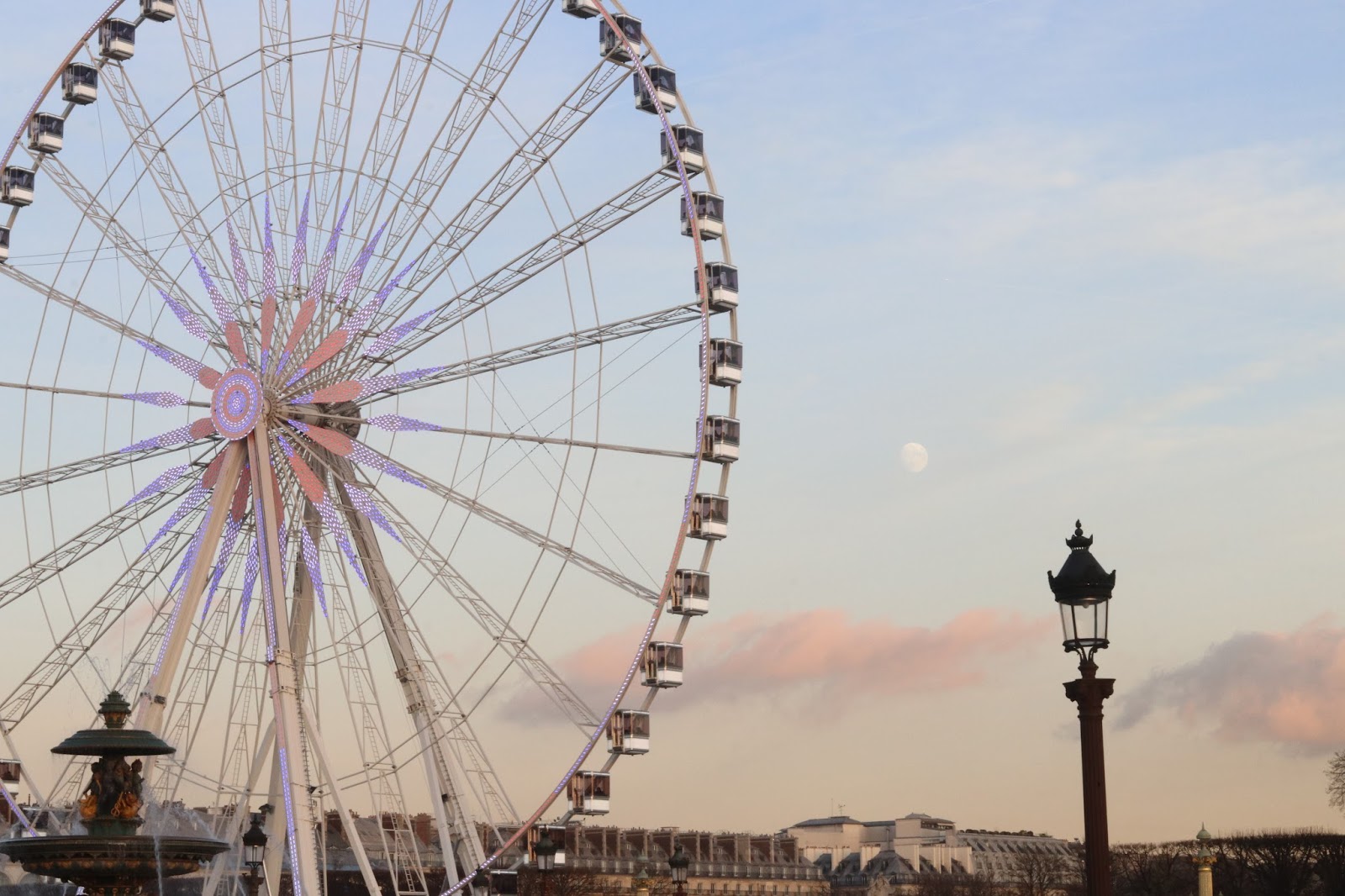 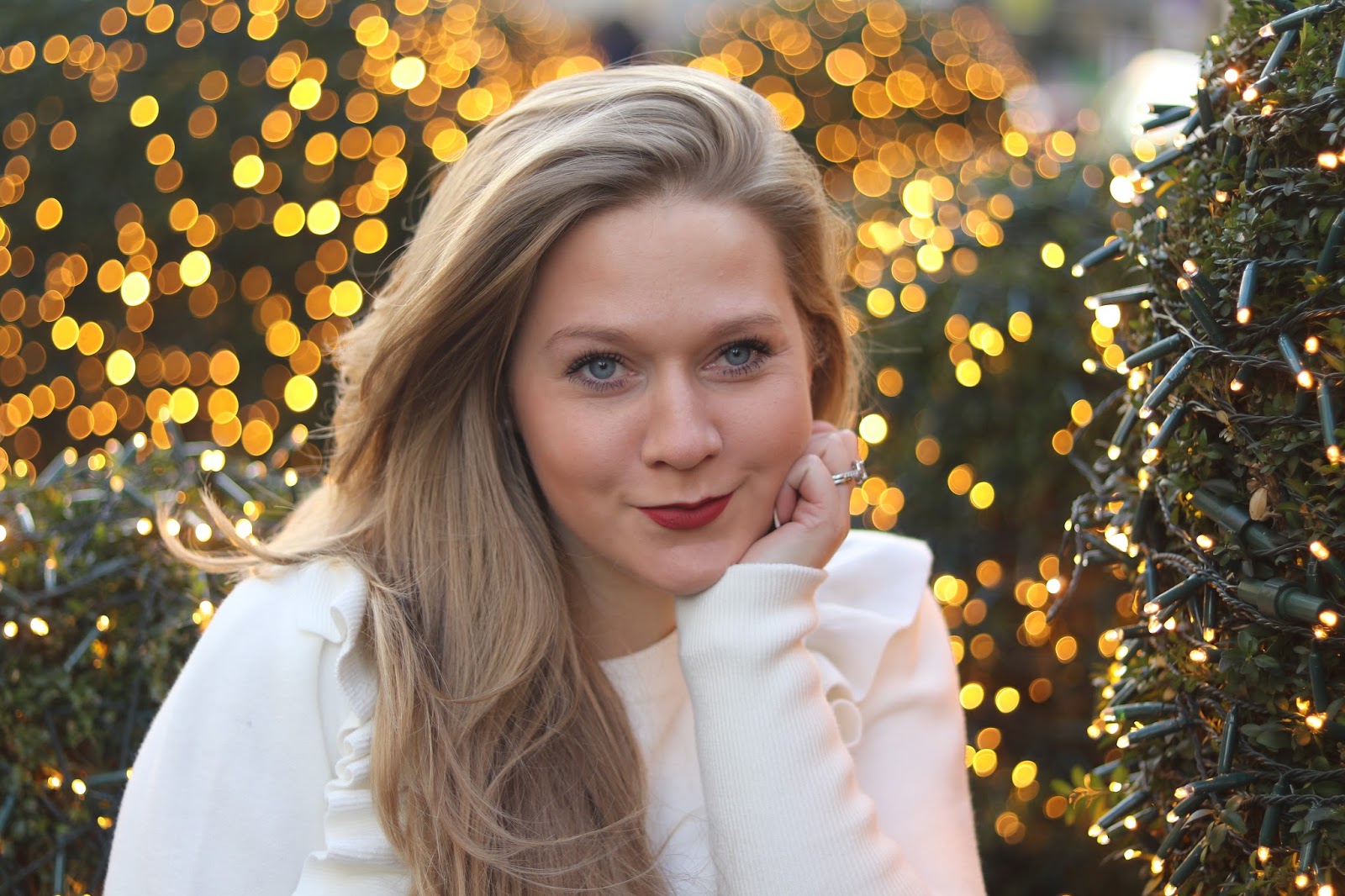 Where are your favourite spots in Paris?