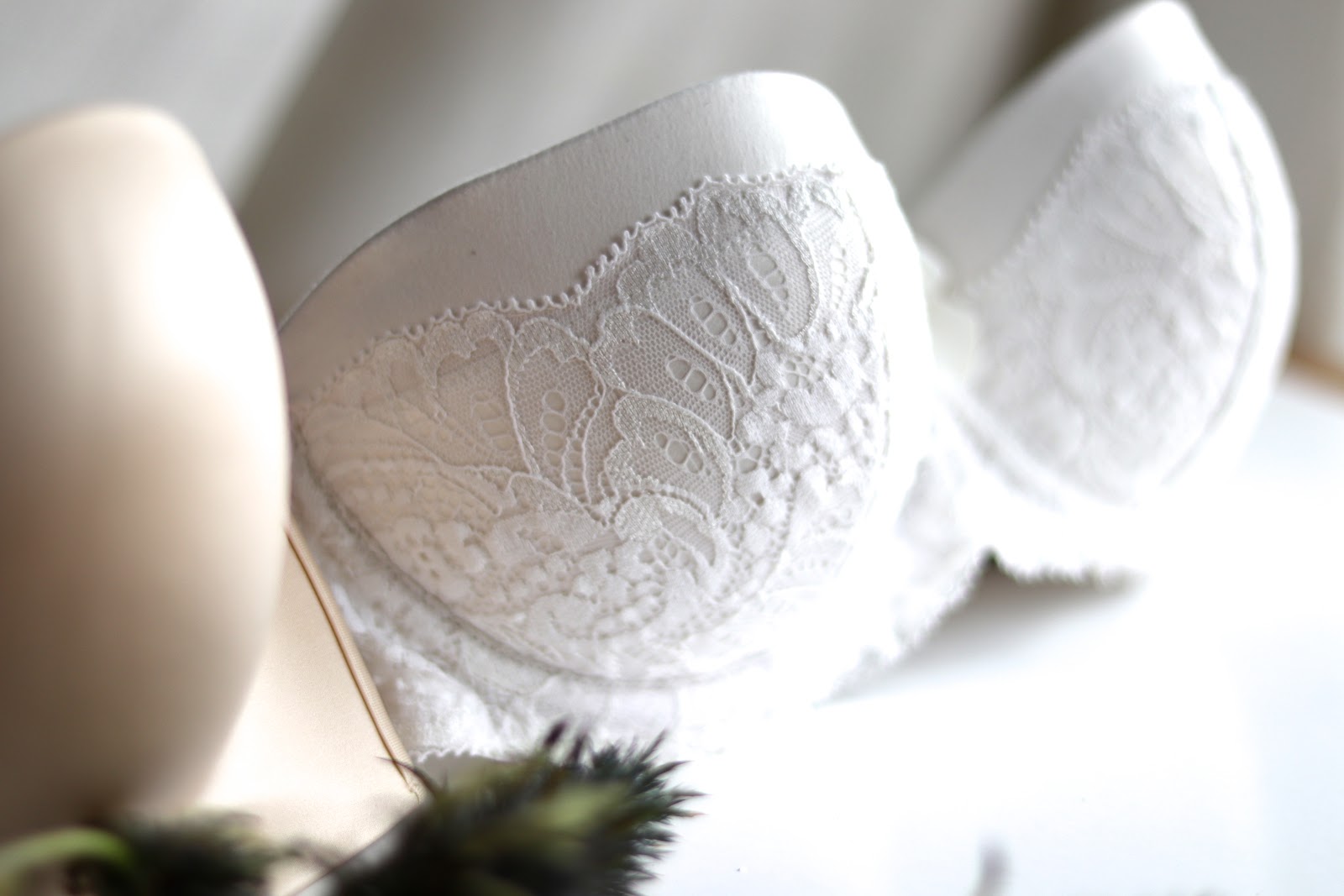 When was the last time you had a bra fitted?

When I answered the question, a little over a month ago,  my honest answer was when I was most probably around 17 years old. A good seven years ago.

It sounds like something so small, to get your bra fitted, just like buying a new top or pair of jeans. You try it on and hope that it fits, right? In truth, having a bra that fits properly is extremely important to your health and your body, especially your back. 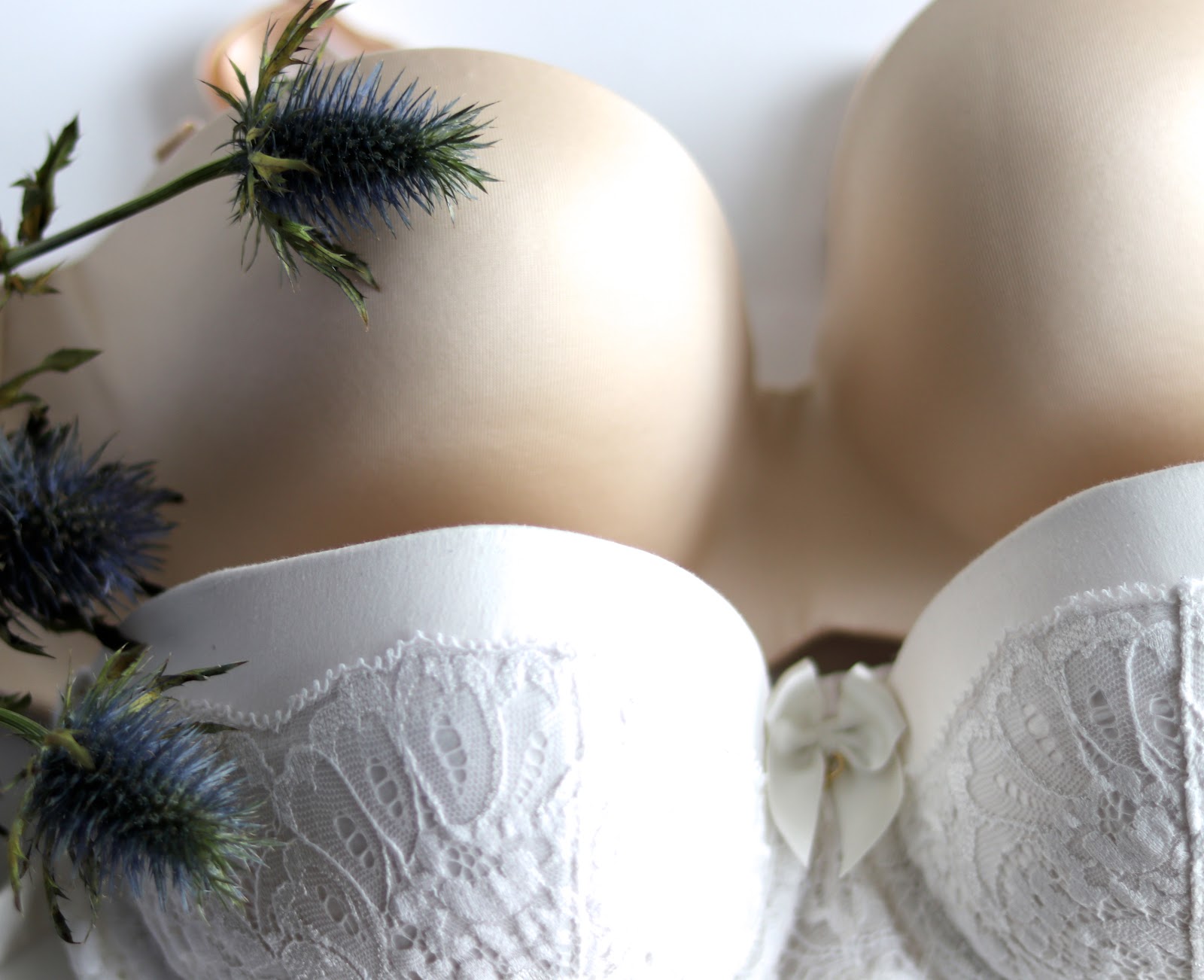 Debenhams have recently launched their #KnowYourSize campaign, to encourage women to go and get measured. The last time I was fitted, I was a 34C and for the last seven years, I’ve fallen into the 8/10 women in the UK not wearing the correct bra size. After assuming I would have to take my clothes off in front of a complete stranger while they pushed a tape measure around every part of my torso and felt me off, it had been an experience I’d rather avoid. 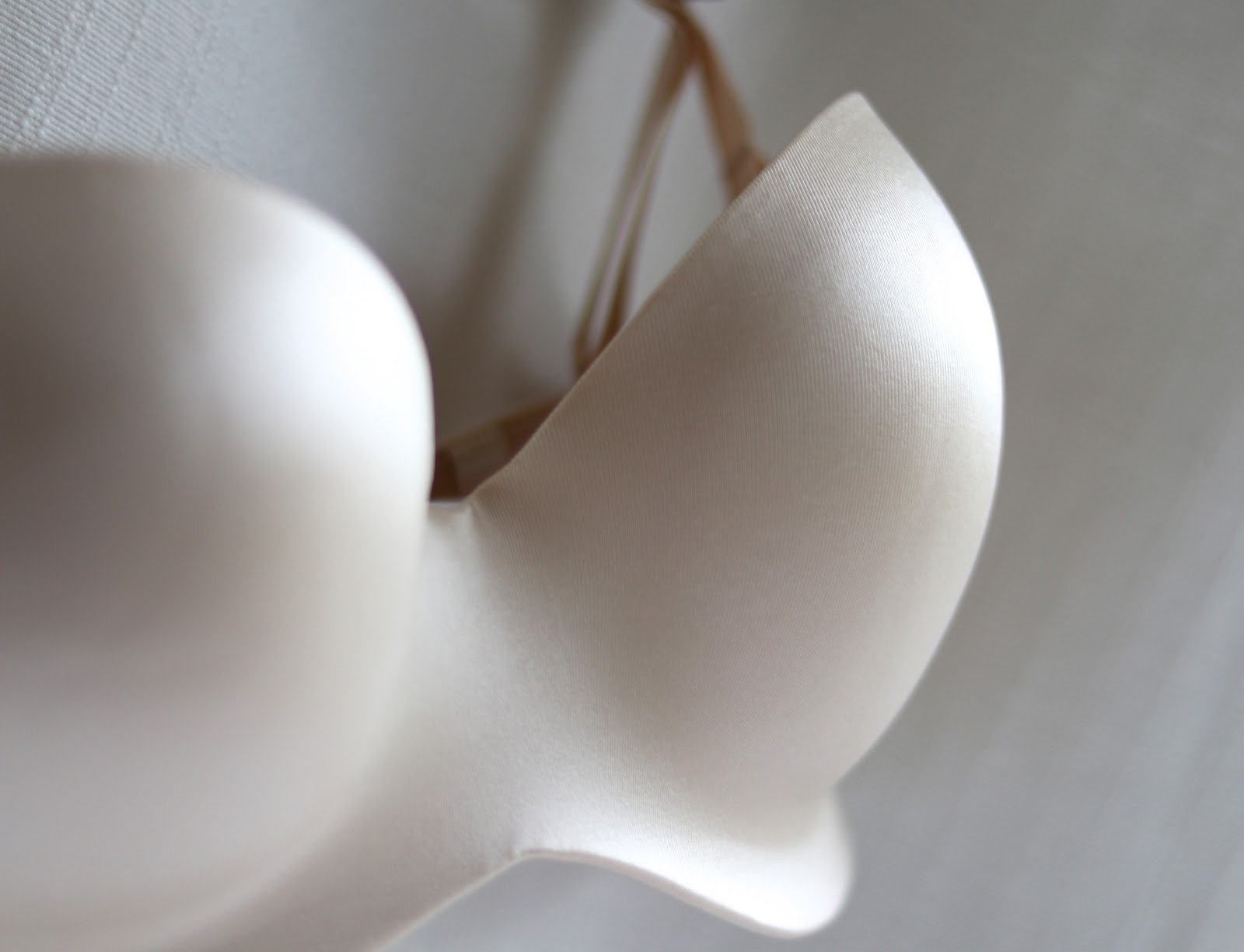 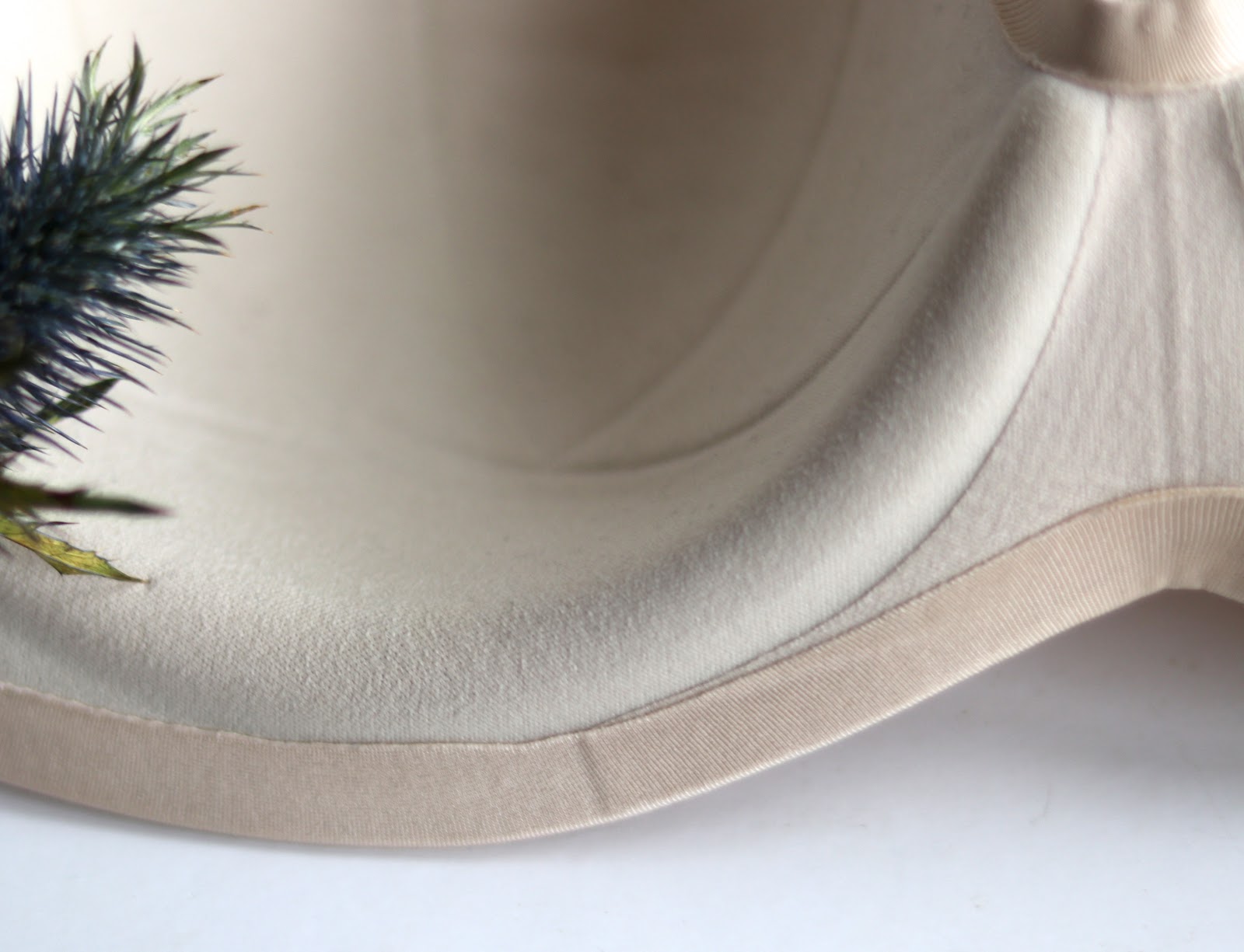 When Debenhams subsequently invited me to a bra fit, I was slightly worried – imagining the prodding and poking I would have to encounter.

As soon as I arrived however, I was put at ease and asked to take a seat in the beautiful boudoir changing rooms. When it was my turn, I was lead into one of the huge rooms and asked to only remove my top. A tape measure was placed directly under my boobs and then around the middle of them and the lady declared “thirty double ‘D'”. A bit of a change from a 34C. In fact one and a half cup sizes bigger than I thought I was and two whole sizes smaller across the back. 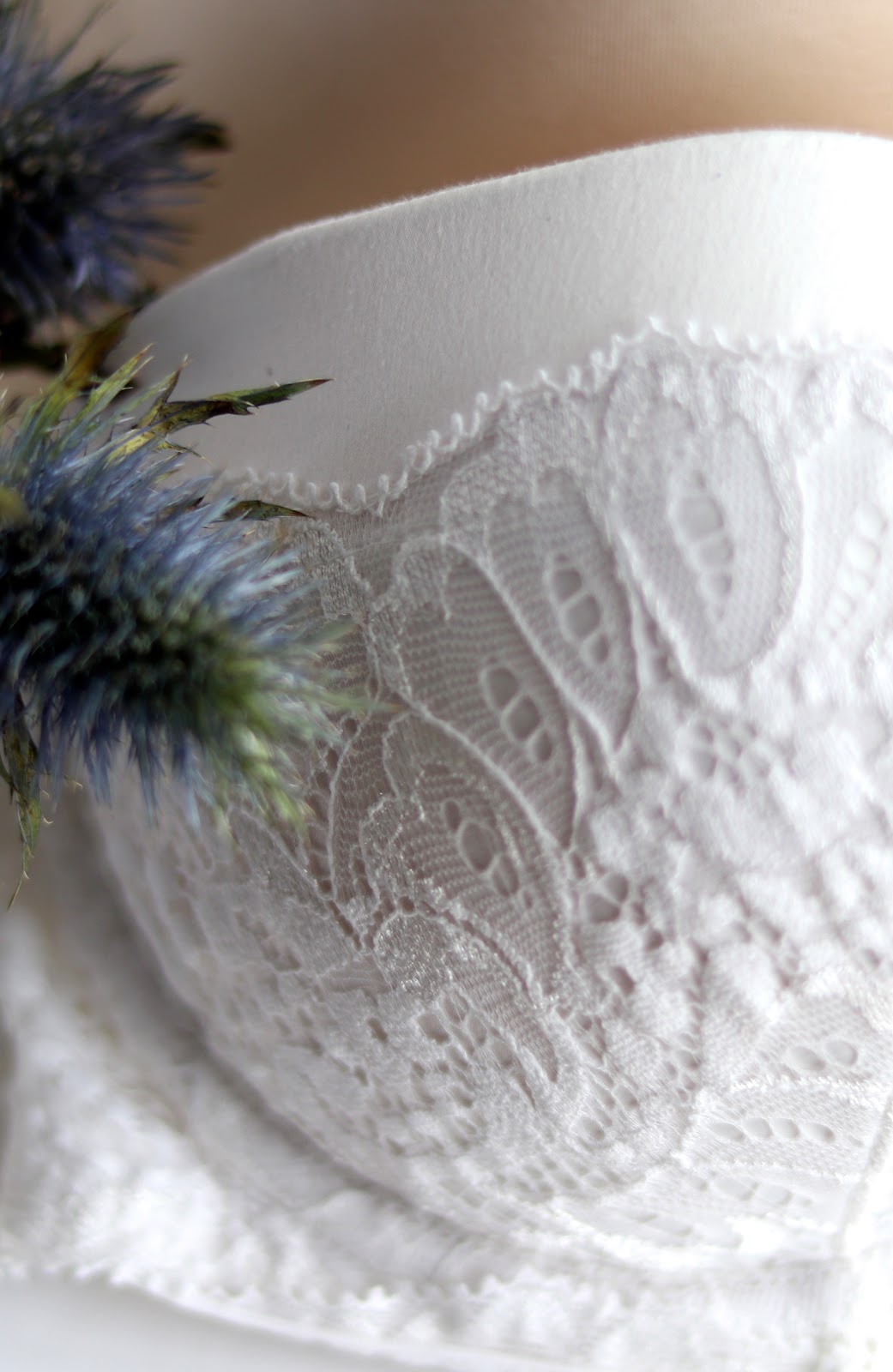 The first thing I learnt when she handed me a brand new beautiful brilliant white sexy lace bra (a contrast to the once white but now greying boulder holder that lacked any elasticity, hanging off my boobs) was what the three different hooks at the back of the bra are for. Now call me stupid, but no one had ever told me this in a bra fitting before; the first hook is what you put the bra on when you first buy it, the second hook is what you put the bra on after three months, and then the third is for six months. After nine months, you should replace the bra as it will lose it’s elasticity and no longer be very supportive. 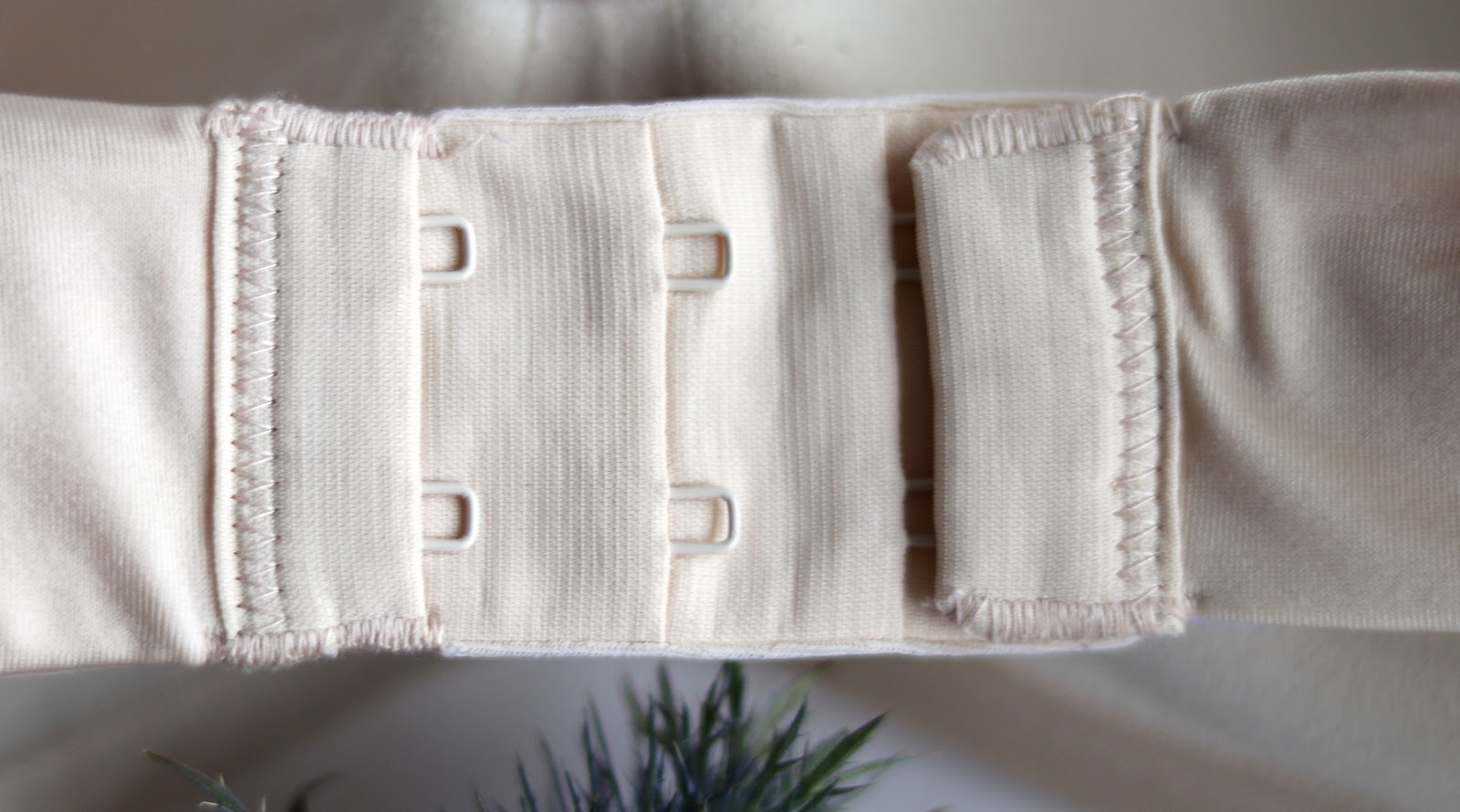 I also learnt a few other important details that you should take into account when trying on a new bra;

1. The centre of the bra should sit flat against your chest.

2. Wires should fully encompass your bust and sit around the breast (not on it)

3. The underhand of the bra should sit straight around the body feeling firm, but comfortable, with enough space to fit two fingers underneath. If the bra rises up and feels uncomfortable on the body, the bra isn’t giving you any support.

4. Straps should be comfortable and supportive, if they are too tight, they will dig into your shoulders.If the straps are too loose, they will slide off your shoulders and offer you no support.

5. Your bust should be fully encompassed in the cups and shouldn’t dig into your breast tissue – on the other hand, if the bra is baggy it will offer you no support. 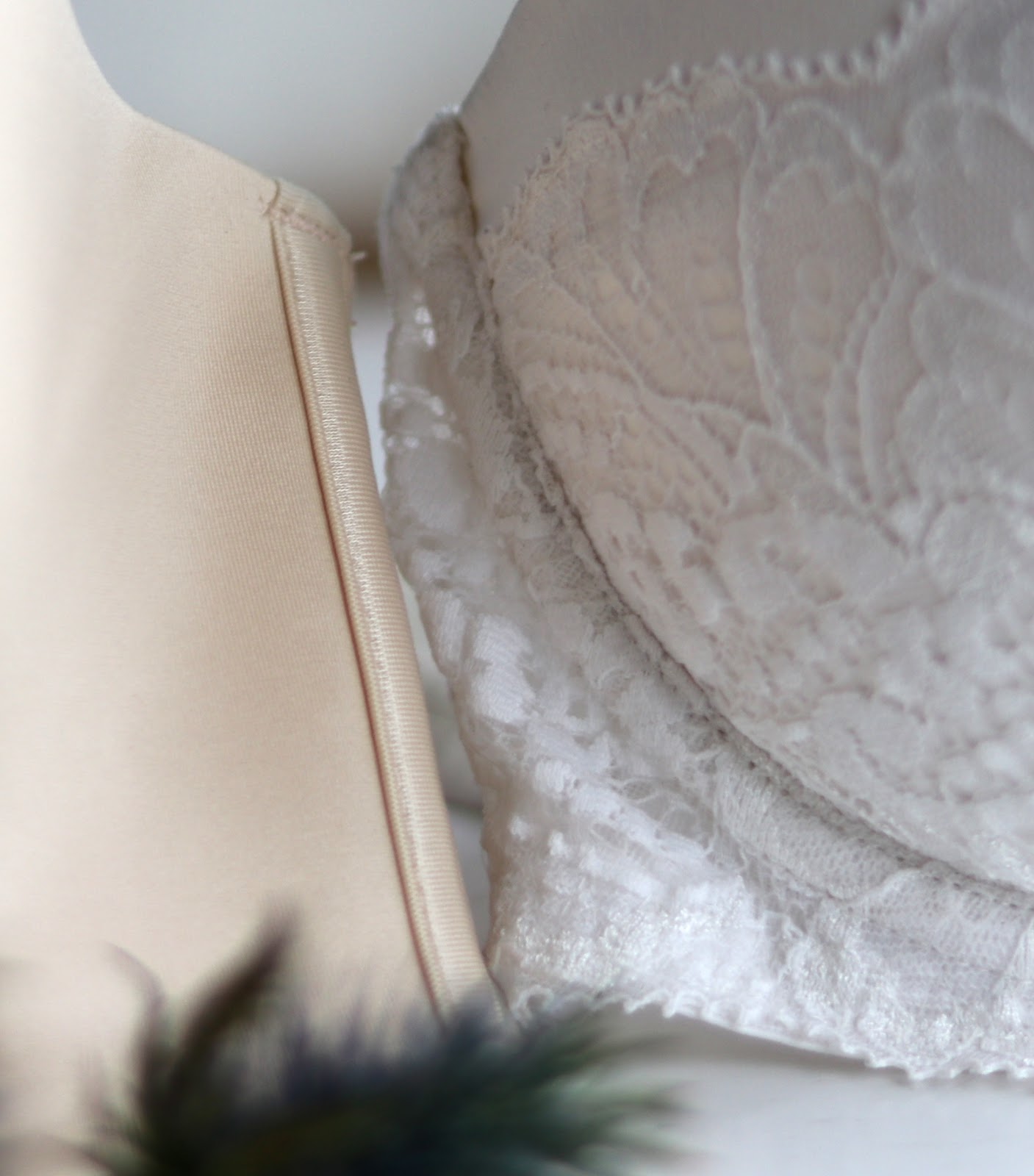 I’ve honestly been for about two bra fittings in my life previously (neither of which were at Debenhams) and I’m so glad I got to experience a professional service with them. I actually don’t think I’ll be buying my bras anywhere else in future!

So go on, hands up who can’t remember the last time they had their bra fitted and who’s heading to Debenhams this weekend to get measured?!