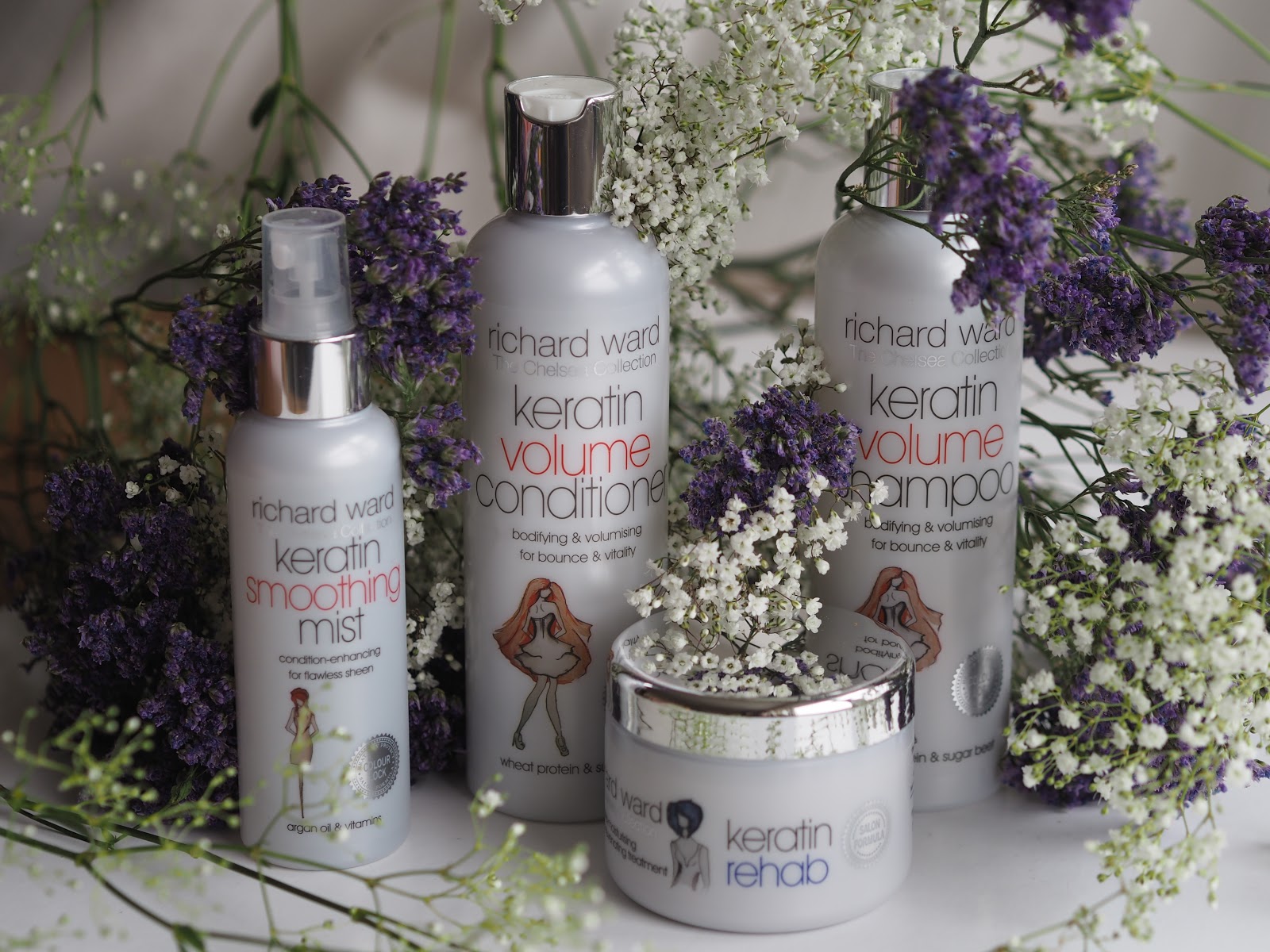 My hair gives me so much confidence. I once cut all my hair off into a bob, but, take my word for it, it’s not a style that suits me. Ever since, it’s always been long.

More recently, my hair had started to look a little ratty. The guys over at Richard Ward had noticed and came to my hair rescue, they invited me down to have my locks worked by the man himself; Mr Richard Ward and they also sent me over some of the Chelsea Collection range to prep my hair and test the gorgeous Keratin based products before my treatment.

Richard had just returned from launching the collection in Australia, before rolling into the salon early with my crazy mane to tackle. Not exactly an easy start to the working week for him, but an amazing experience for me. 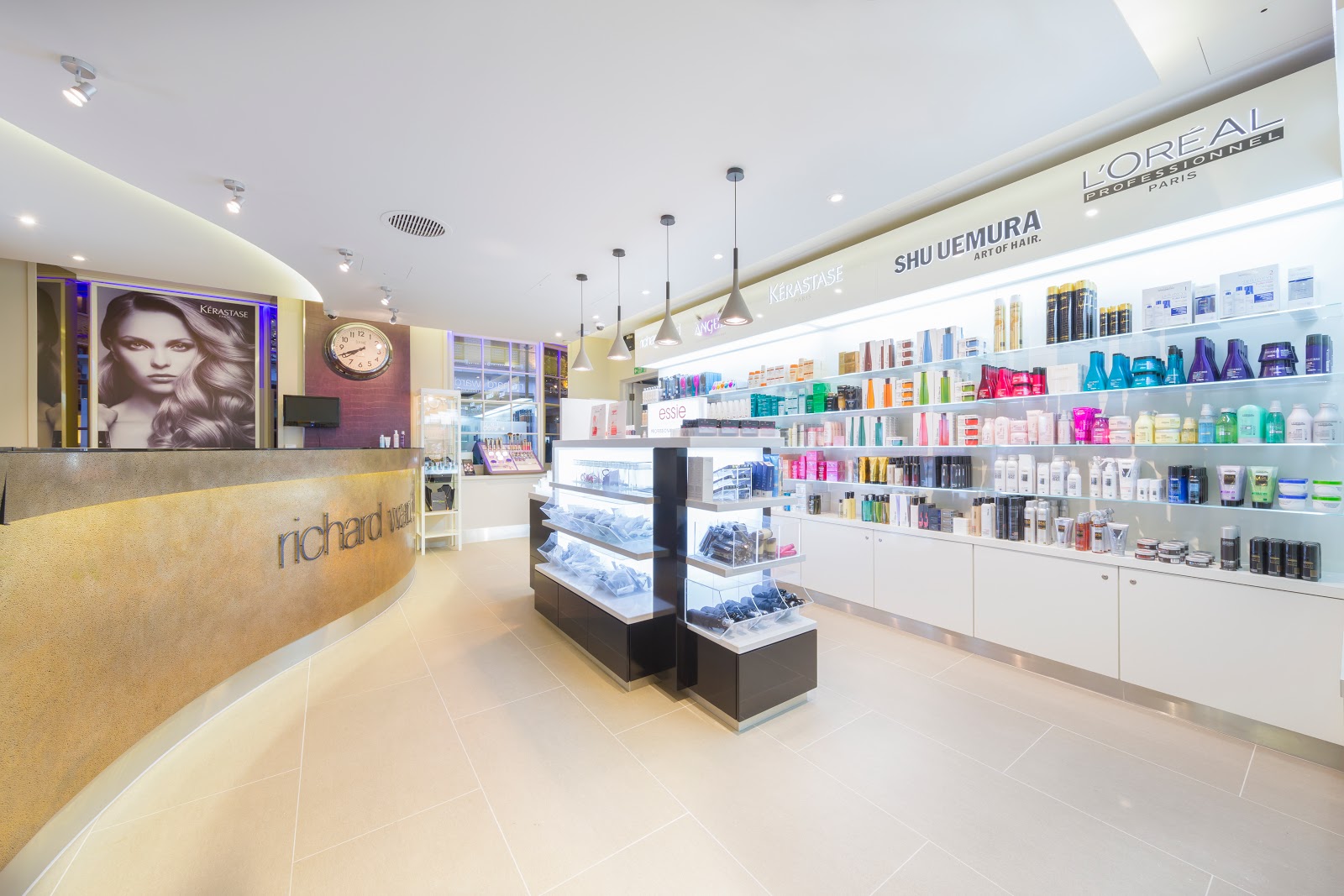 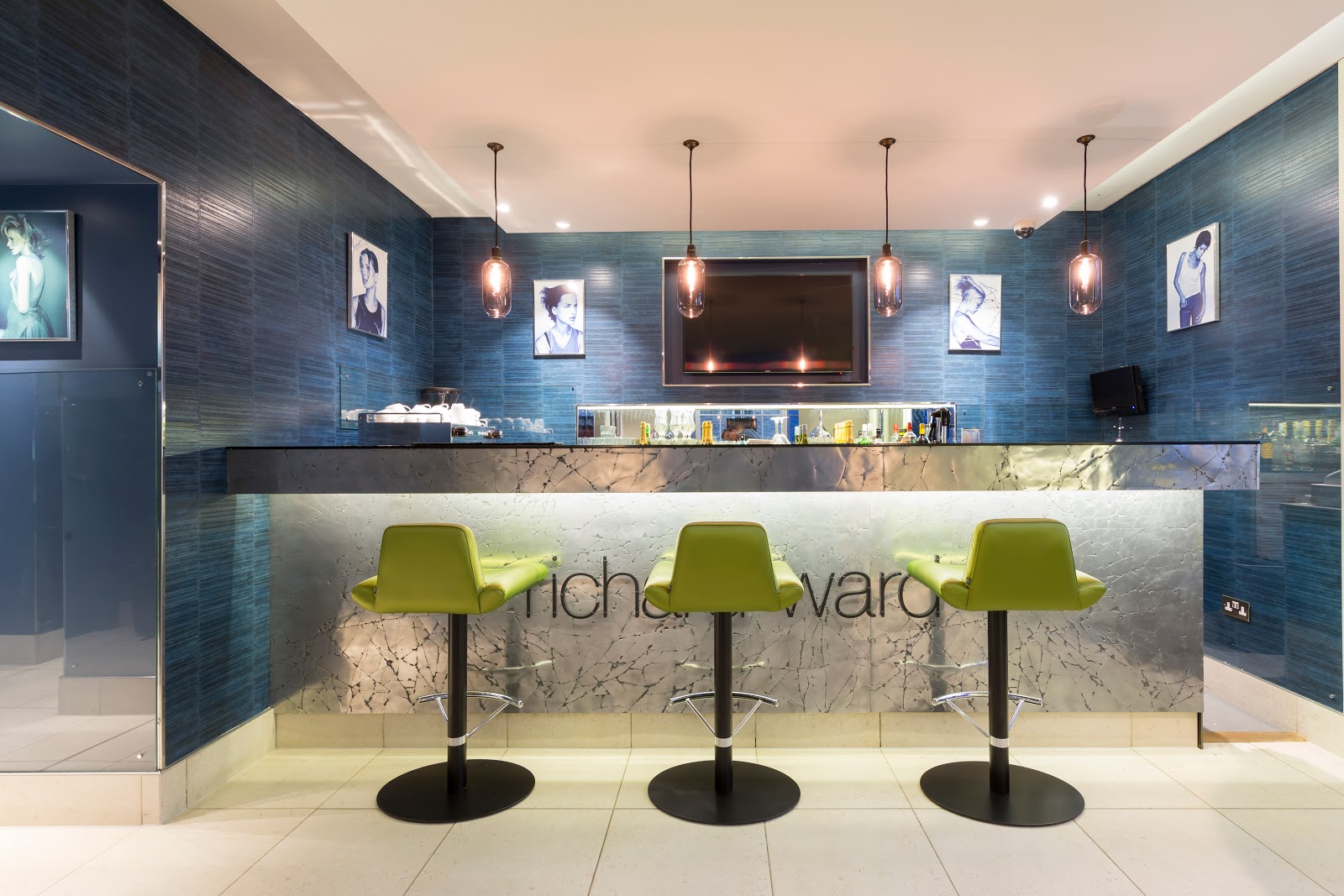 Richard Ward (the salon) has recently undergone a complete overhaul, with no detail being spared. The salon is tucked away next to the Saatchi Gallery in Sloane Square, hidden between two cafes. When you enter, you don’t think it’s going to be that impressive, but as I handed my coat in to the lady at the cloakroom and was given back a numbered ticket, I realised that each step of the process had been carefully thought about to make each client feel like royalty.

After an initial consultation with Richard, he informed me that I definitely needed a few inches chopped off and before I knew it, Jasmine had me with my head over the sink to wash it using the Restoring Chelsea Collection products. These are especially for older hair that requires a little more nourishment, so perfect for my dry and split ends! 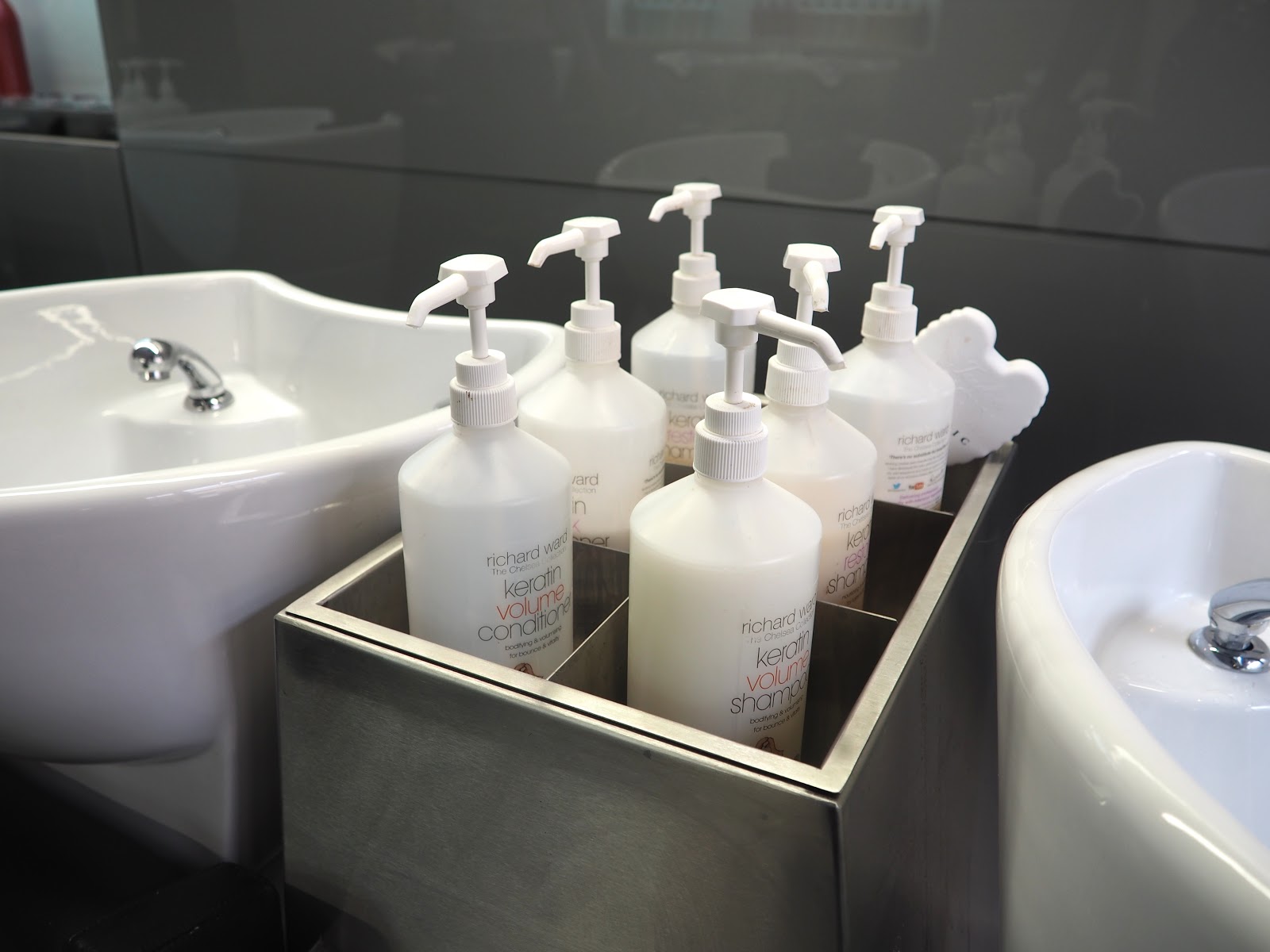 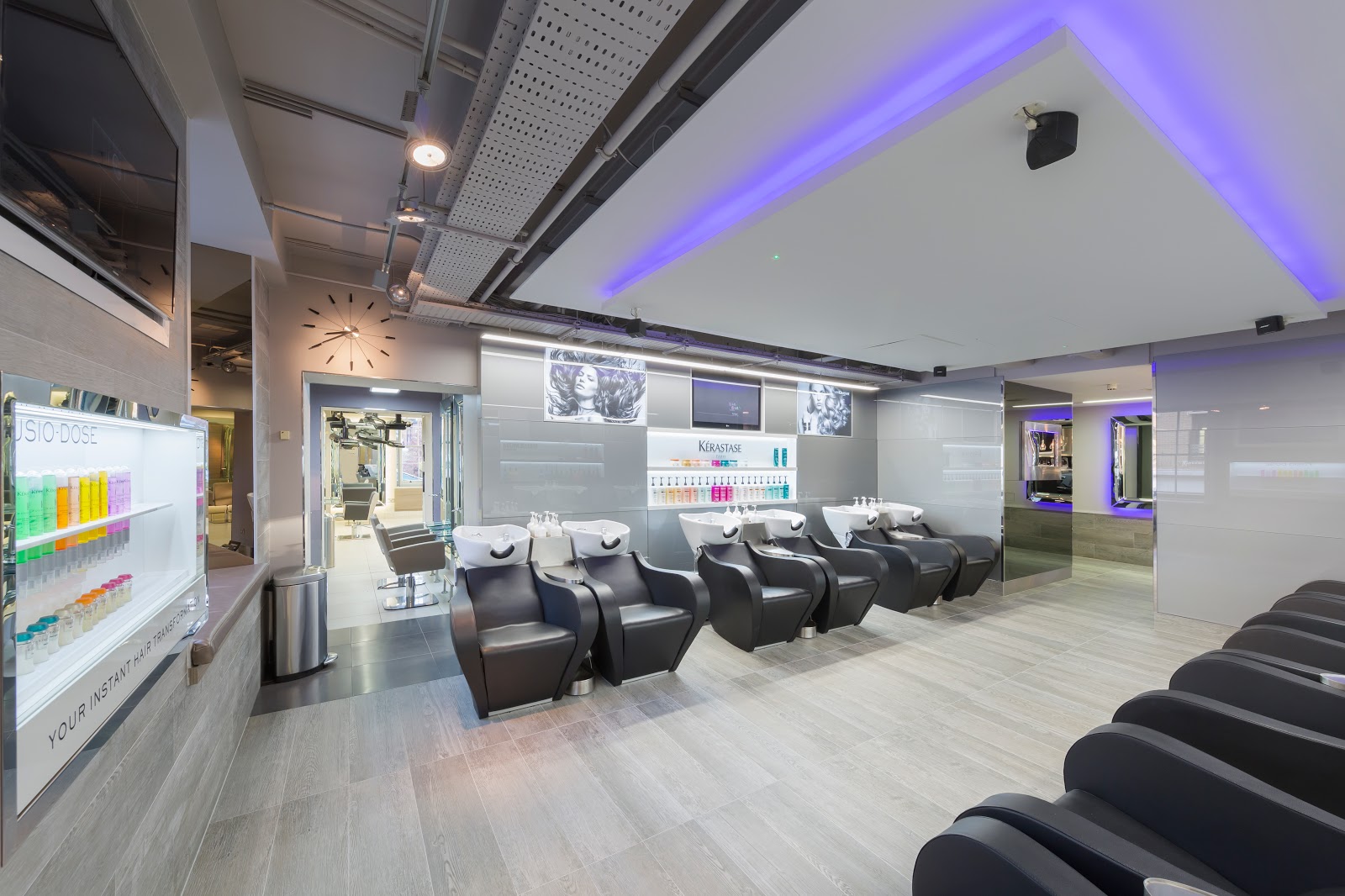 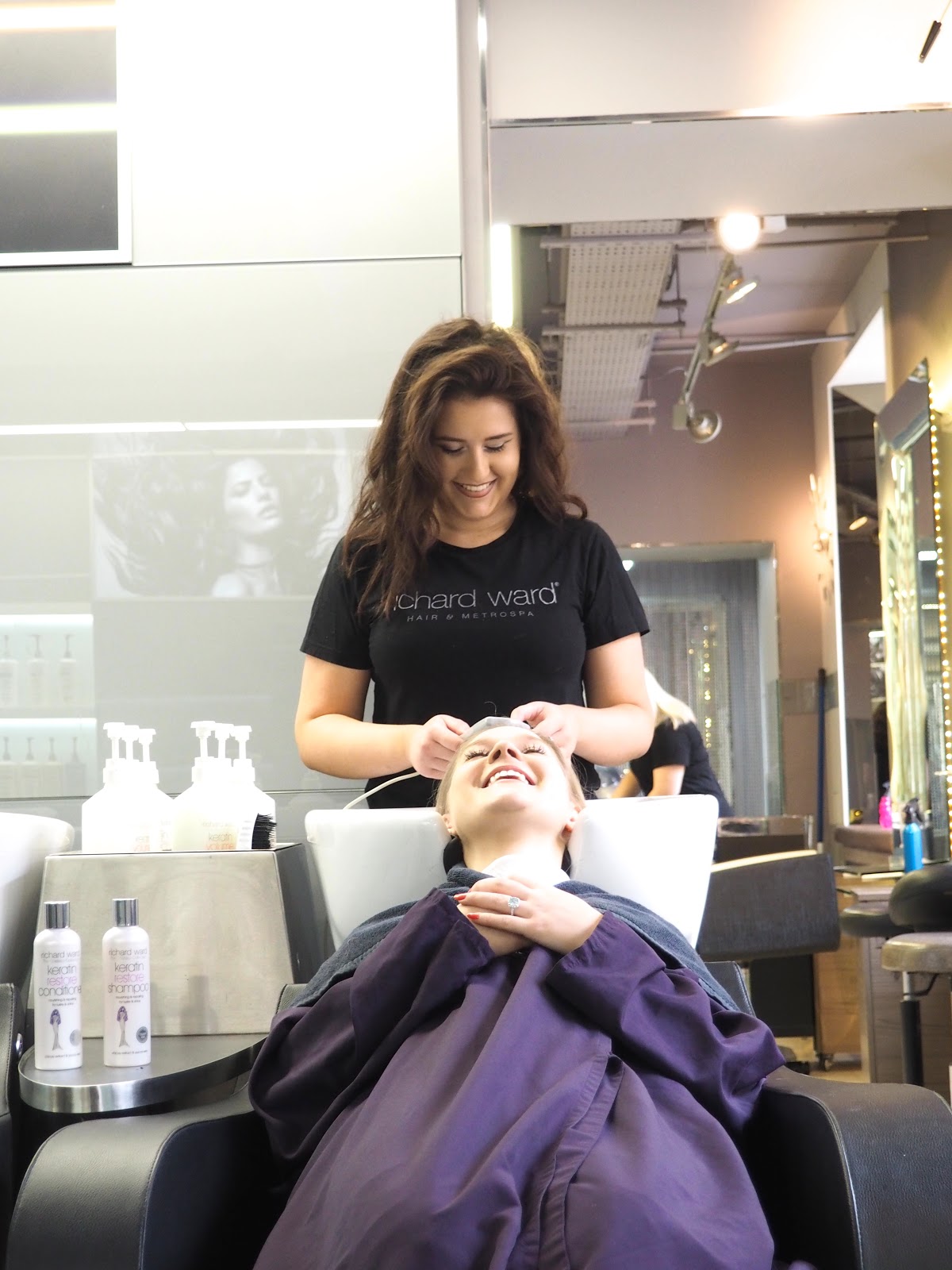 After a relaxing head massage, I was returned to the chair in front of the mirror to get started. Richard  unsurprisingly asked me to stand up – something that happens all too often with my hair due to the length.

We had a great chat while he worked his magic, discussing his favourite type of hair to do (Editorial, magazines) and how he got into the salon business.

If you’re turning the name around in your mind,wondering where you’ve heard it before, Richard was actually the person that styled The Duchess of Cambridge’s hair for her wedding to Prince William, his CV is pretty impressive.

Richard is the perfect example of someone who has worked hard to get where he is. From someone who didn’t finish school, to now employing over 100 people with two lines of highly successful products, he’s made everything he’s got. 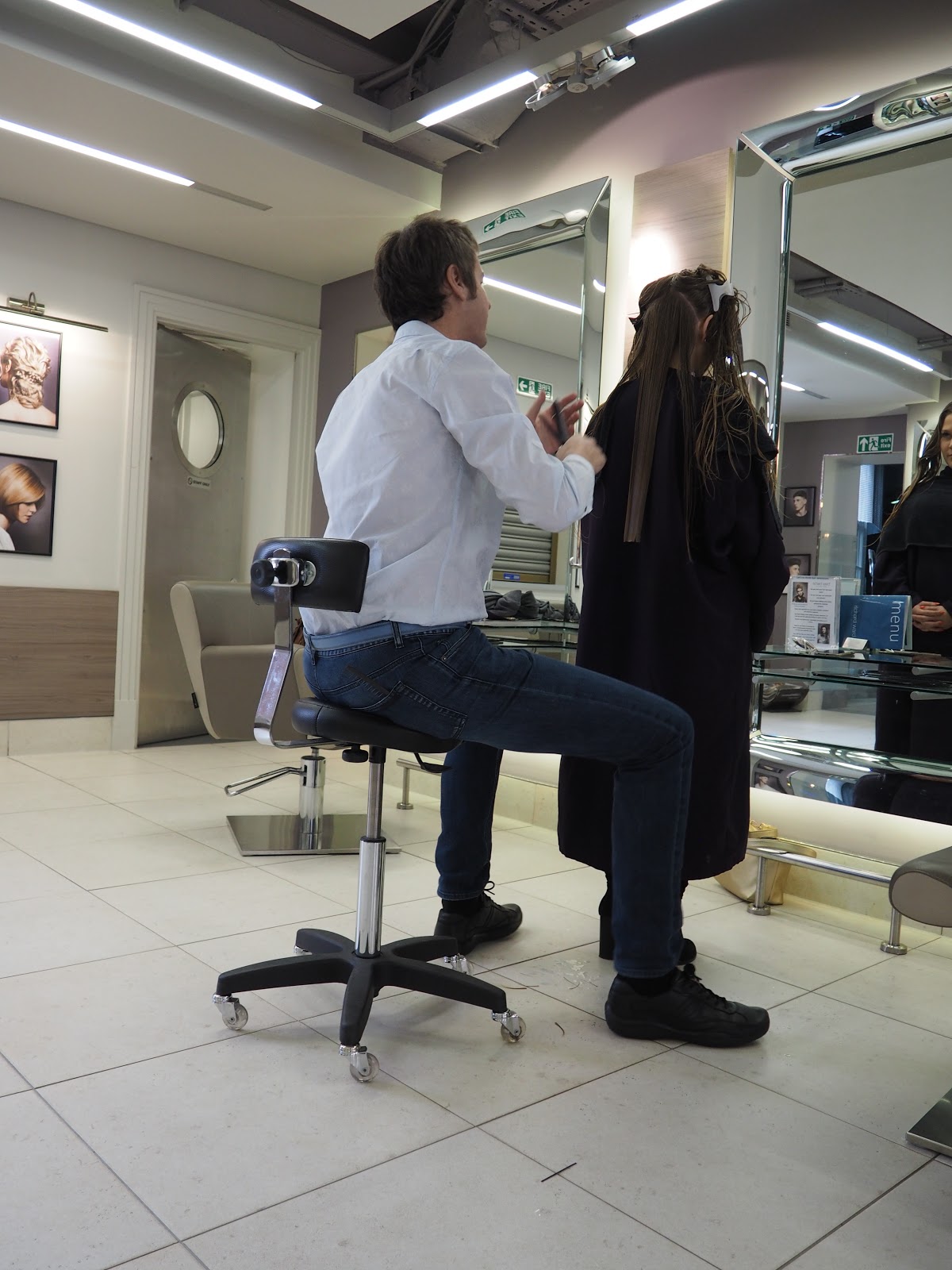 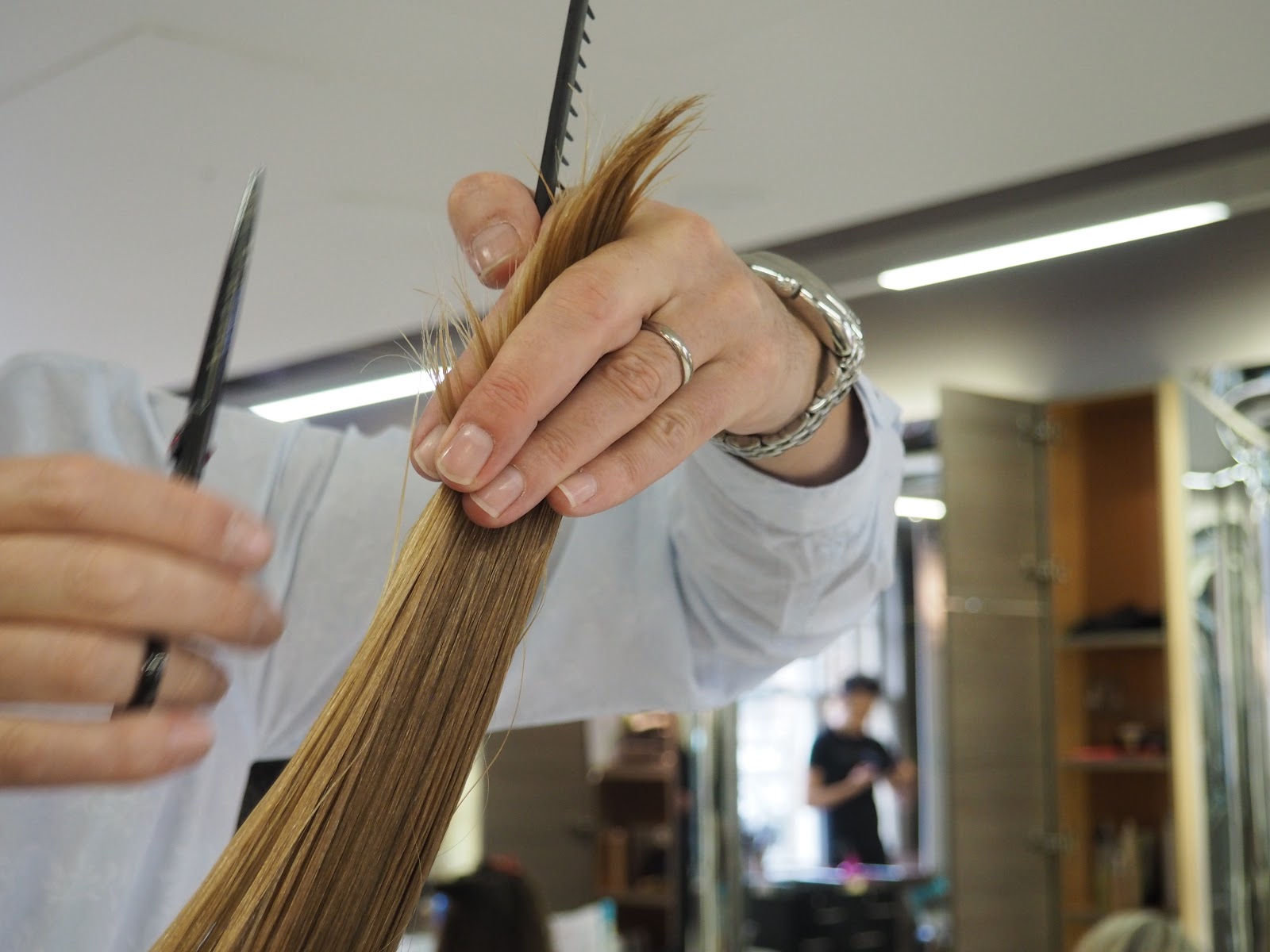 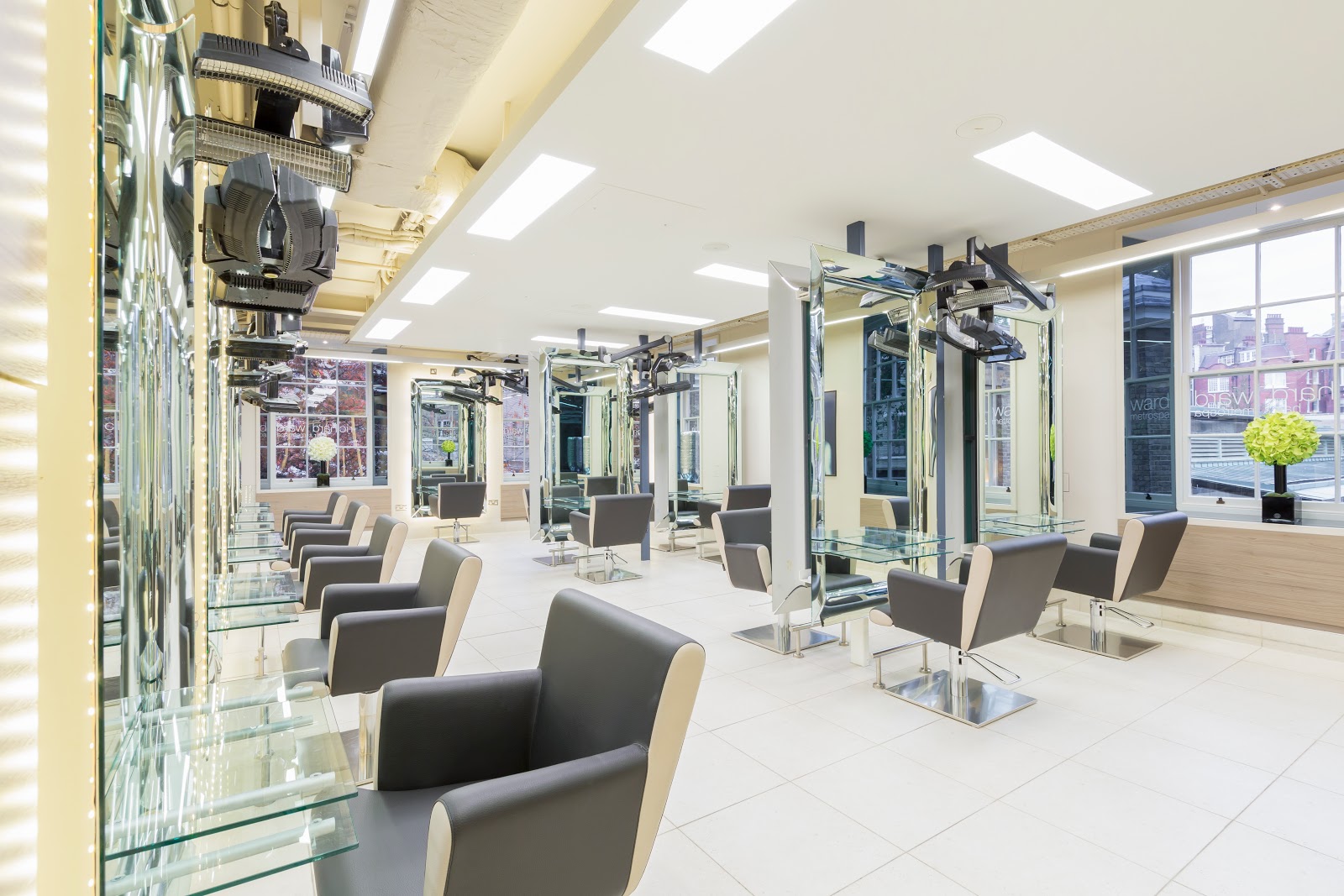 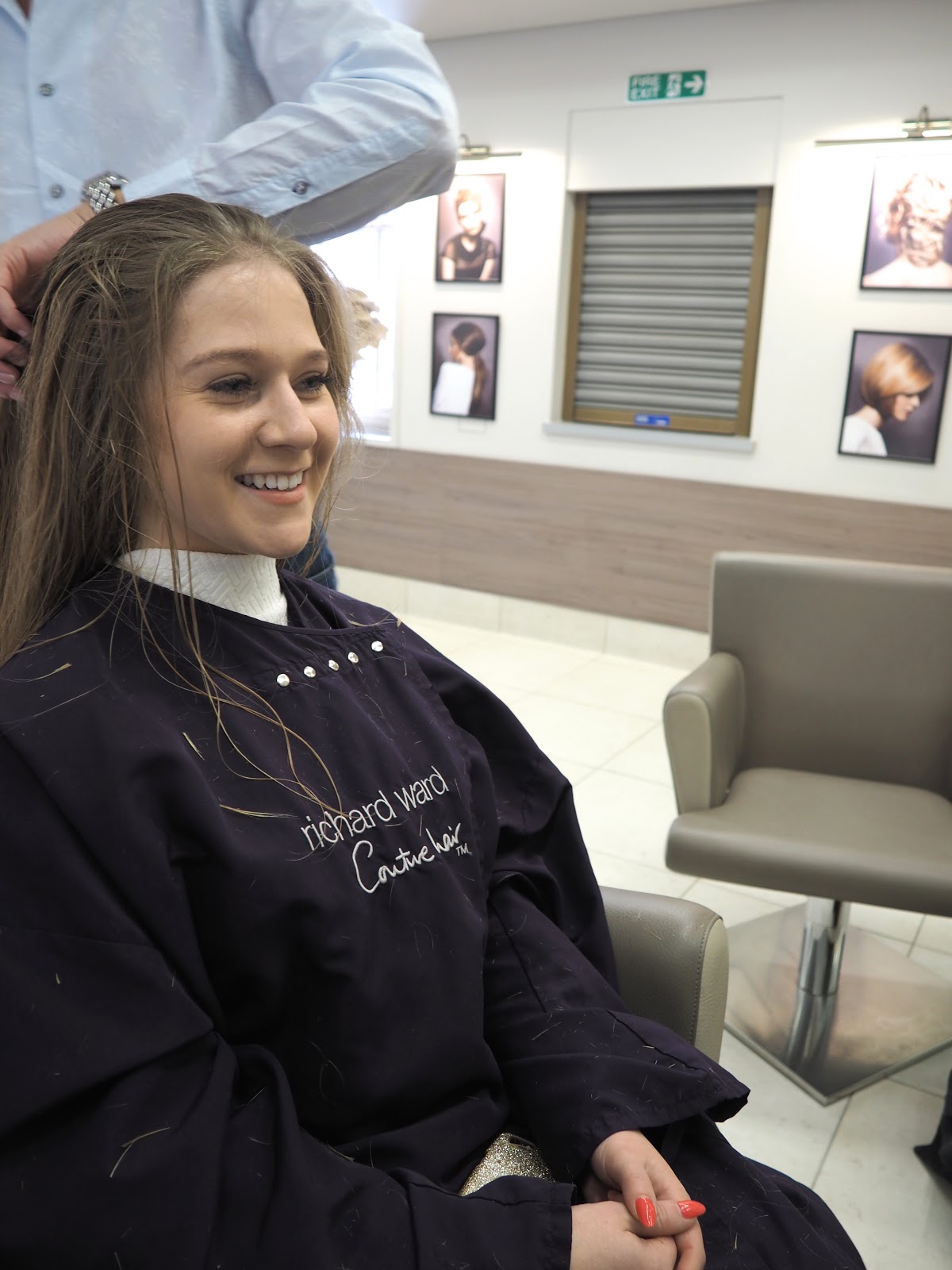 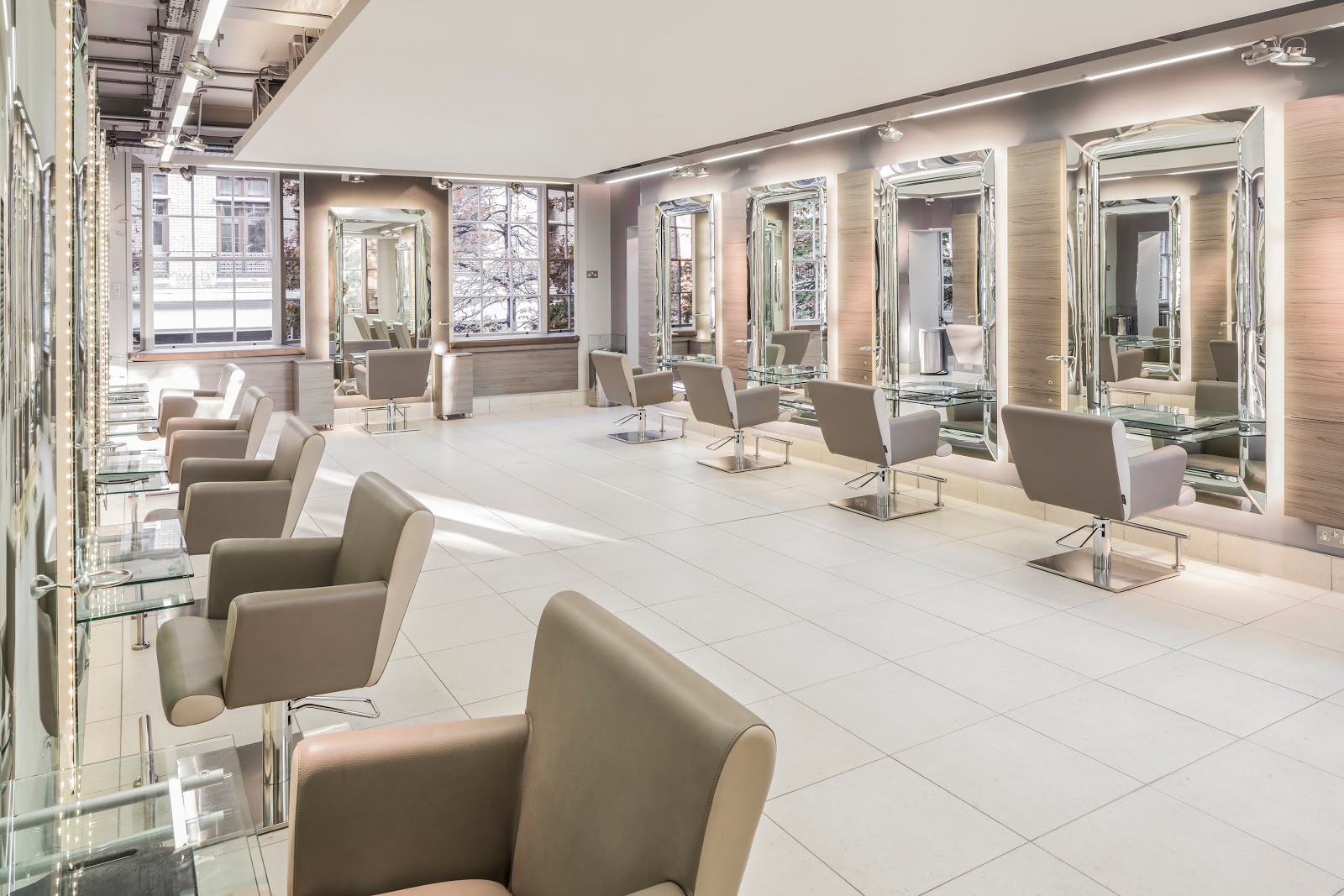 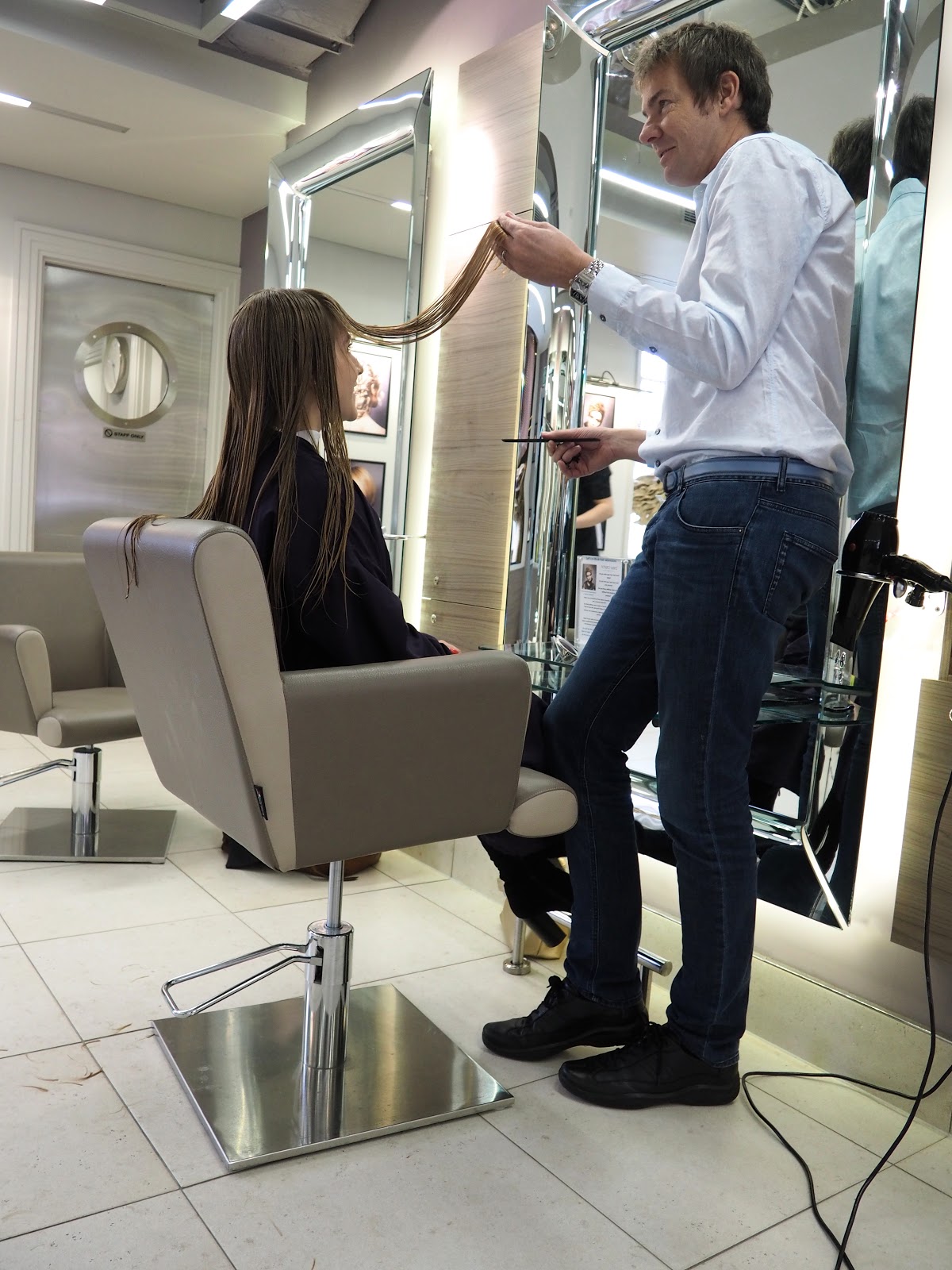 At the age of just 17, Richard walked into an up-market salon in London with his mum and sat in reception waiting for her to finish her appointment. While he was there he absorbed the buzz of the salon and the excitement going on with all the hair transformations. Not long after, he walked back into that very salon and got himself an apprenticeship, working his way up until he took over the salon. He’s now been in the hair business for over thirty years and has no plans to give up any time soon.

His beautiful Chelsea Collection range has been such a success, he’s hoping to take it across the pond to the states soon after successfully launching in Australia this month. I have no doubt they will love the products. I was lucky enough to be given the volume range, which my hair loves. Because of the Keratin in the products, they’re really nourishing leaving my hair light, glossy and smelling delicious. 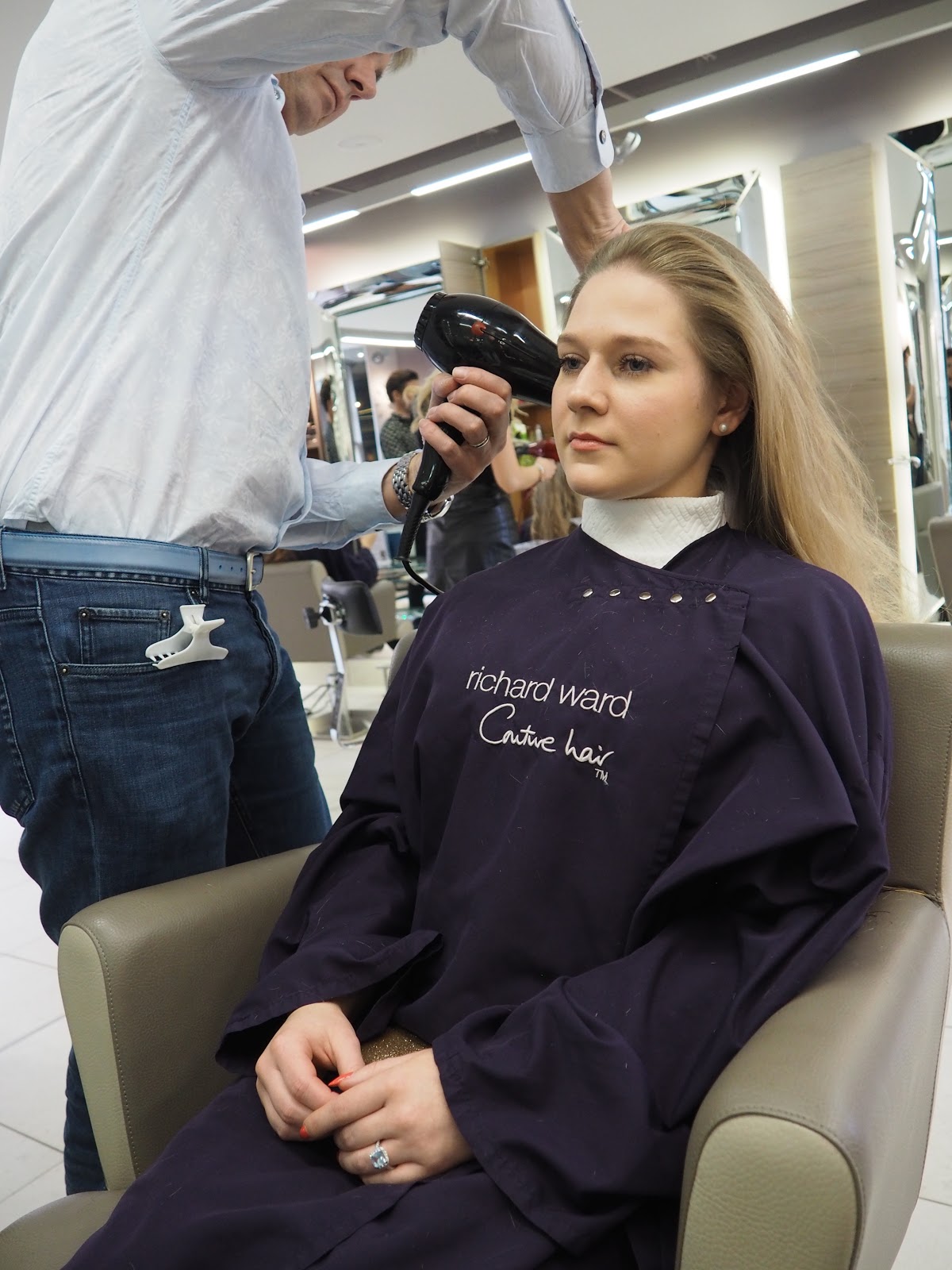 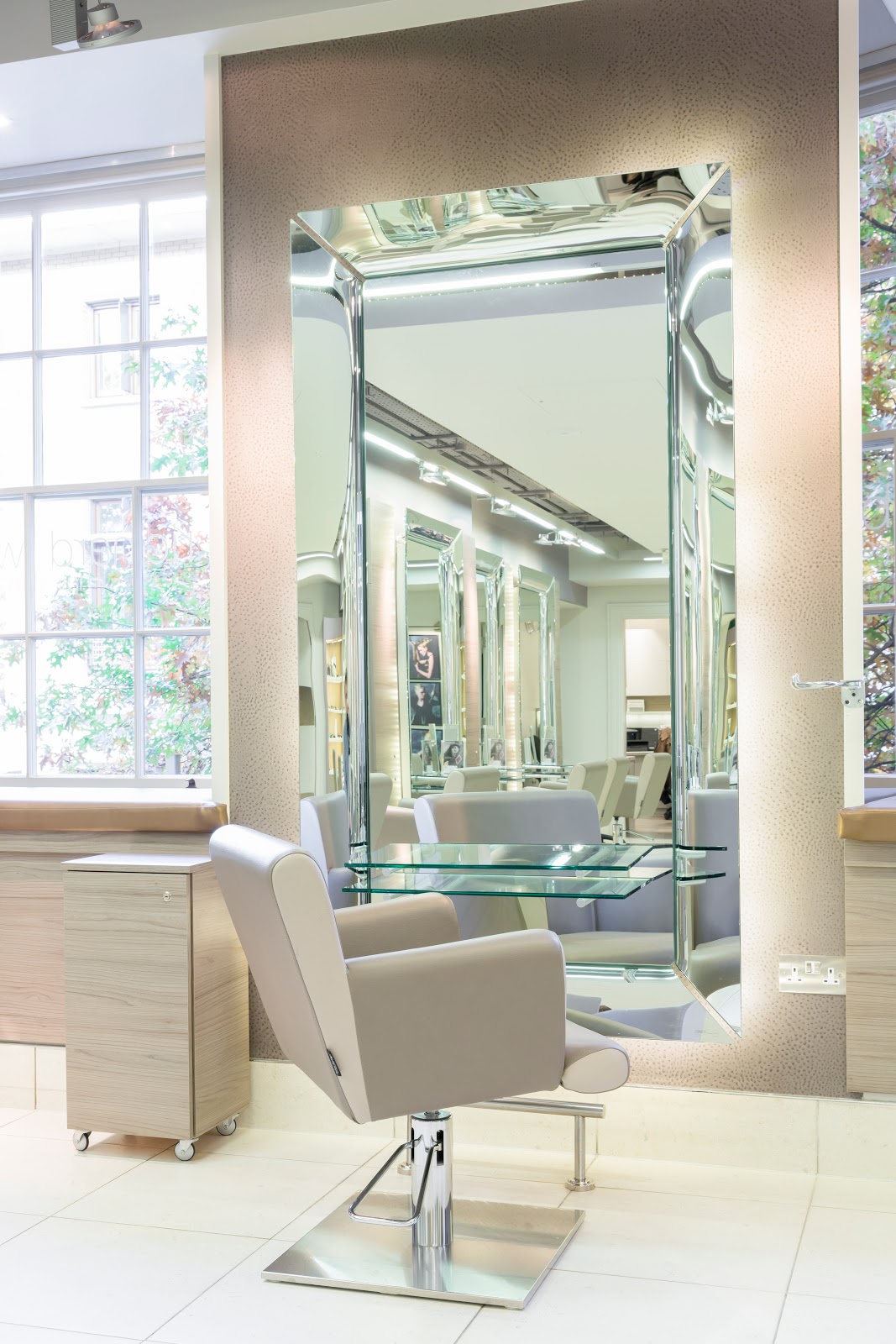 Richard called in some help to complete the blow dry, but it left me with the most incredibly soft bouncy curls. His hands move so quickly, he barely needs to concentrate on what he’s doing, it comes so naturally to him. There really is nothing more satisfying than watching someone that’s a master of their trade doing what they do best.

The results speak for themselves! On the left is before, right is after. It’s not difficult to see the incredible transformation. 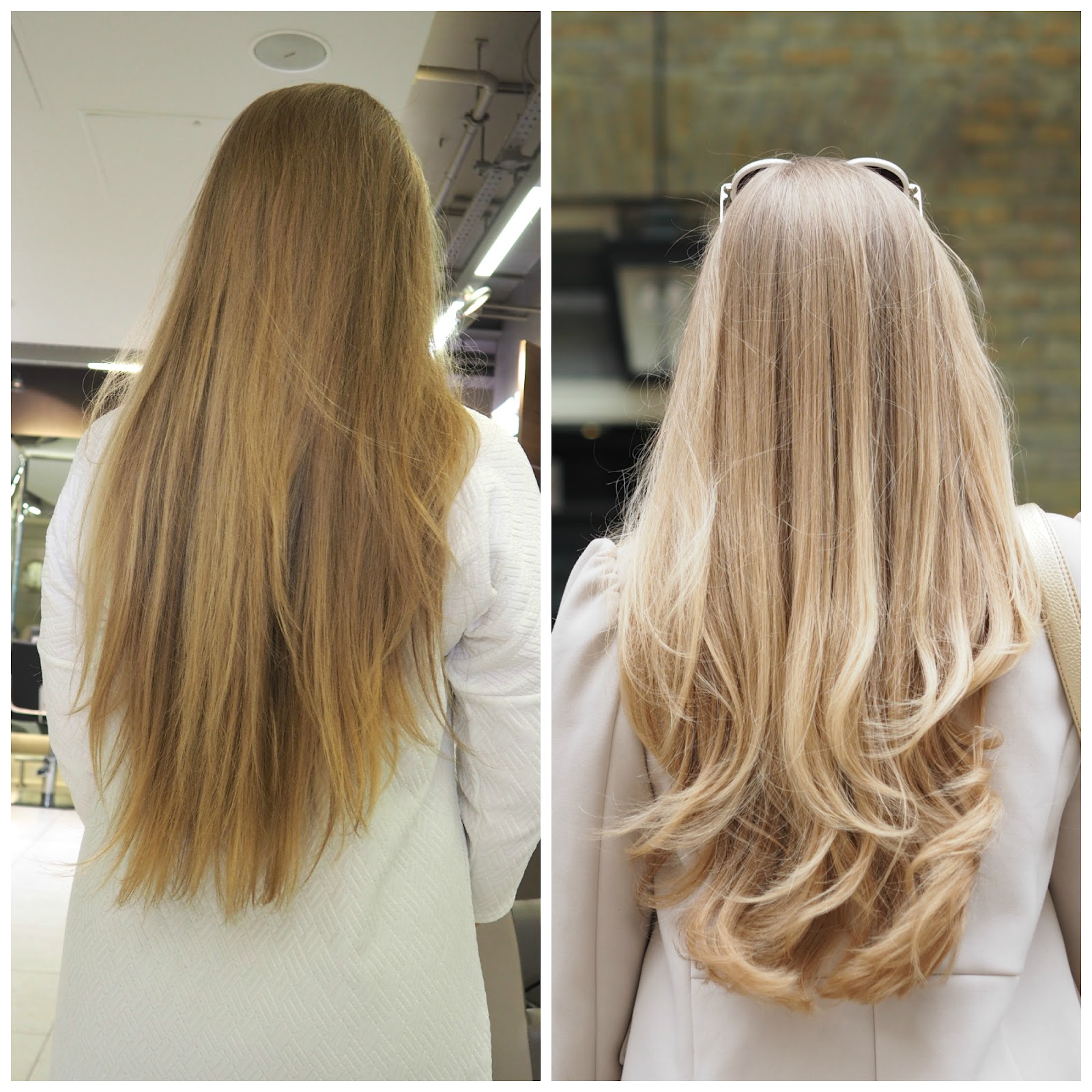 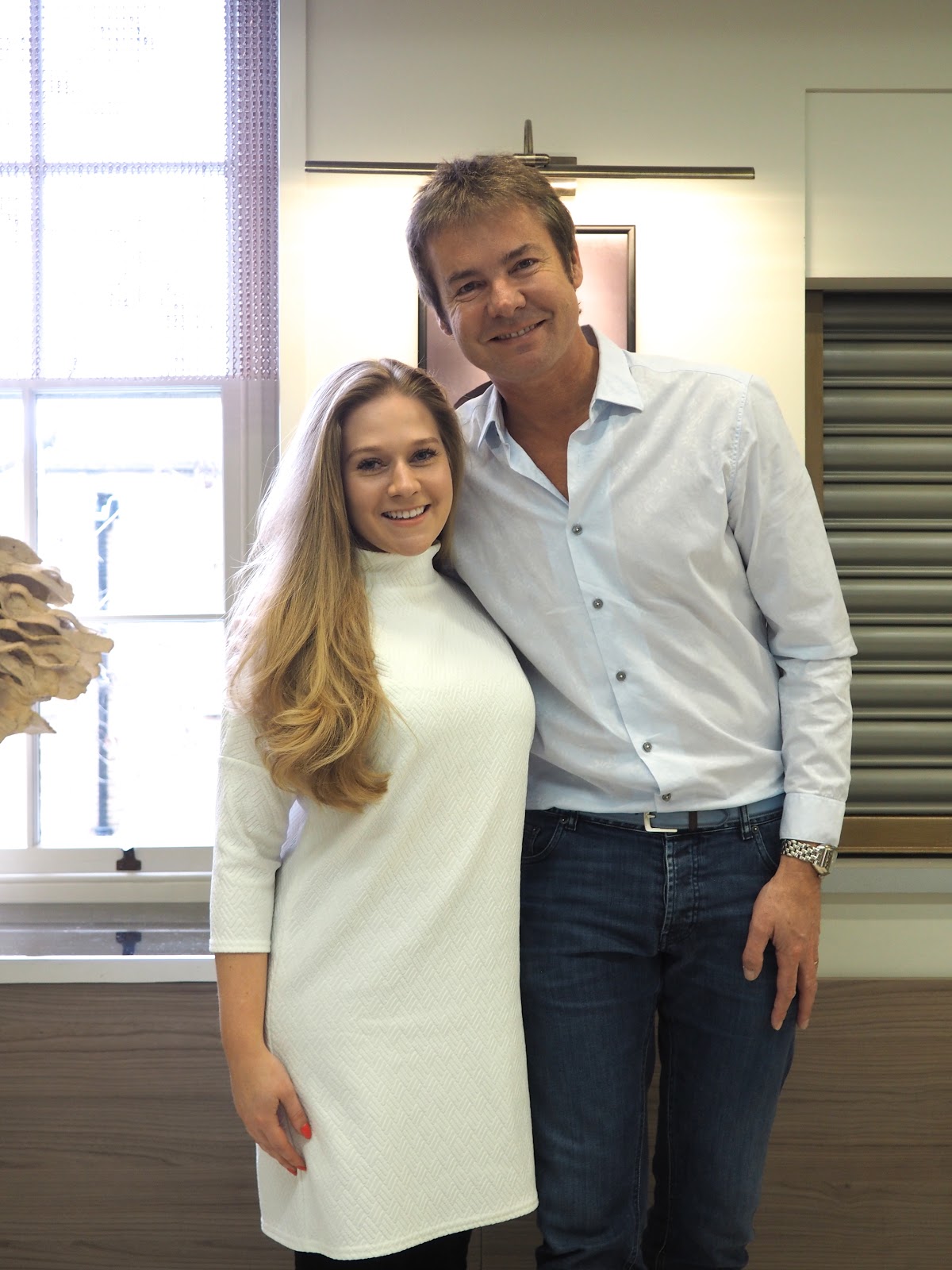 It really was such a treat to be invited down to Richard’s salon and have him expertly work his magic on my hair. It feels so much more manageable and I’m loving having hair that I can actually work with again. 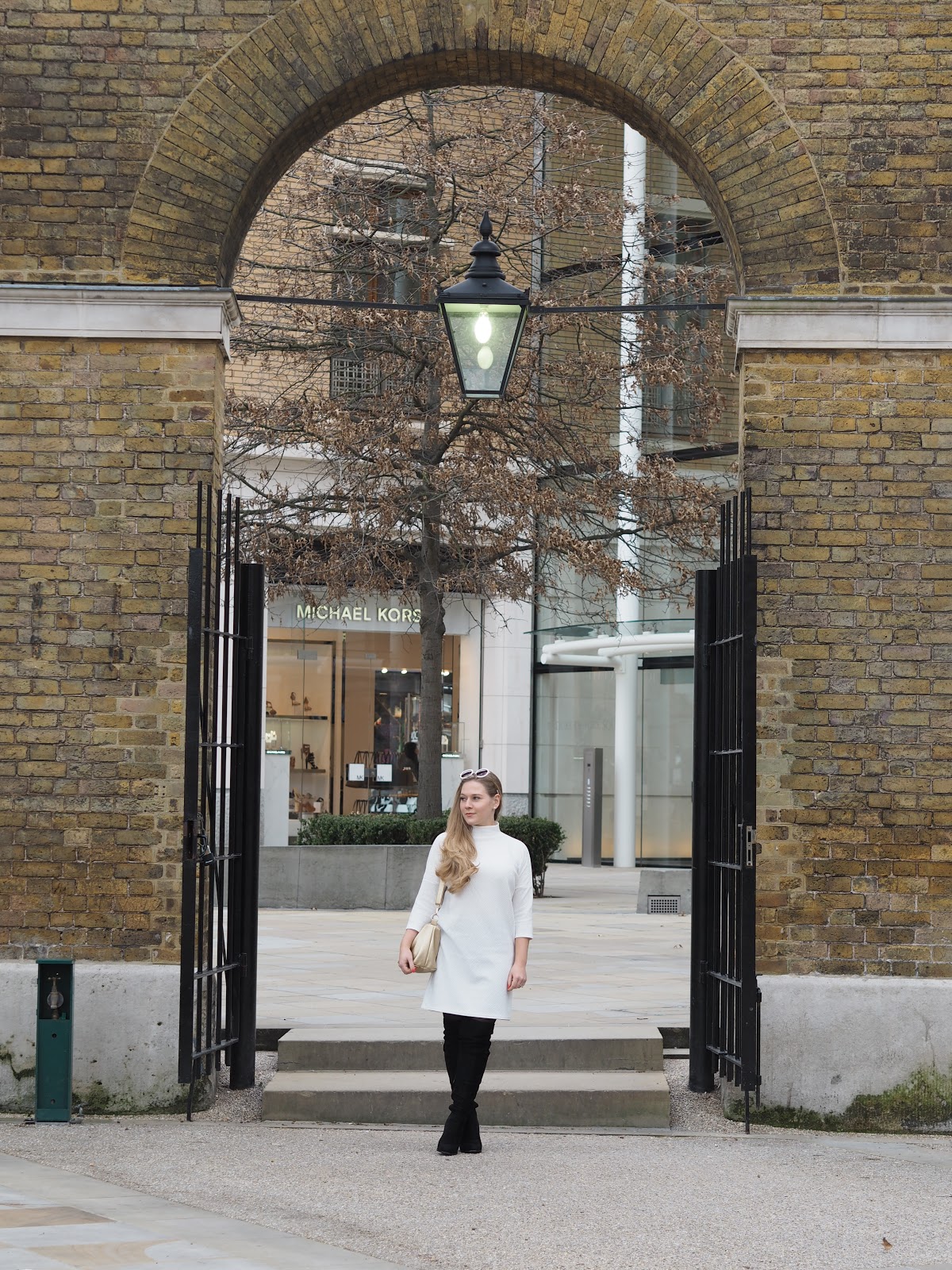 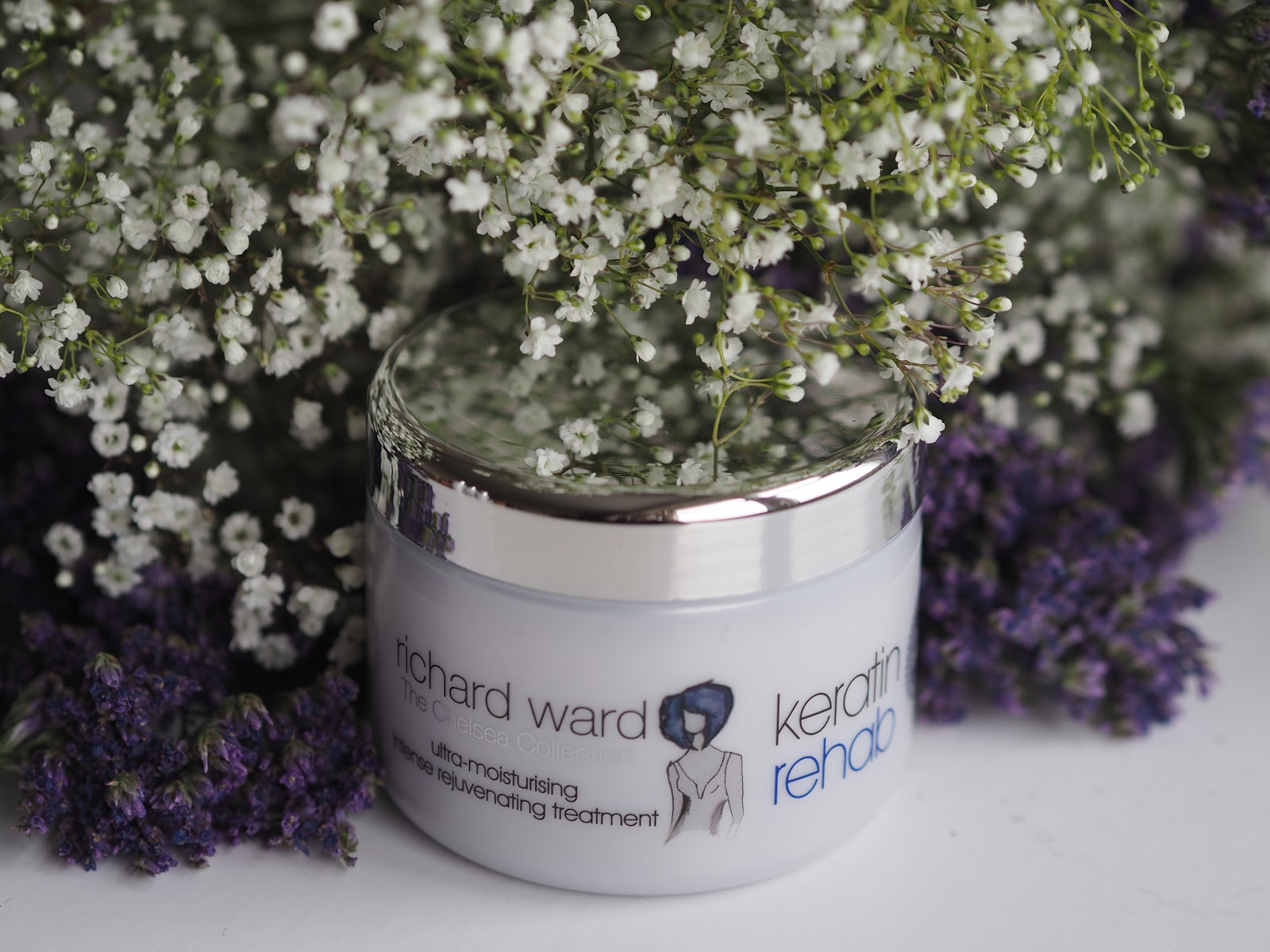 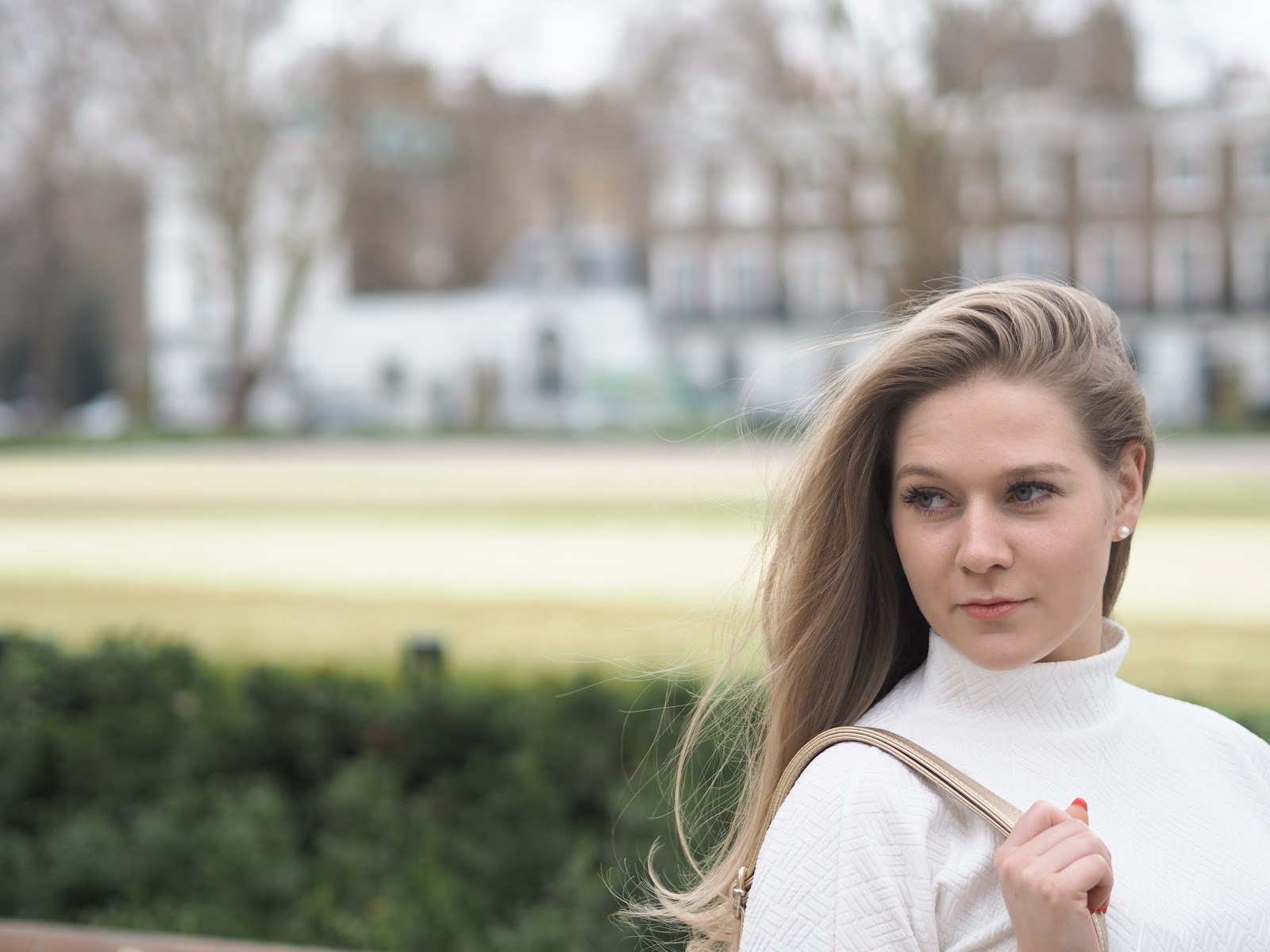 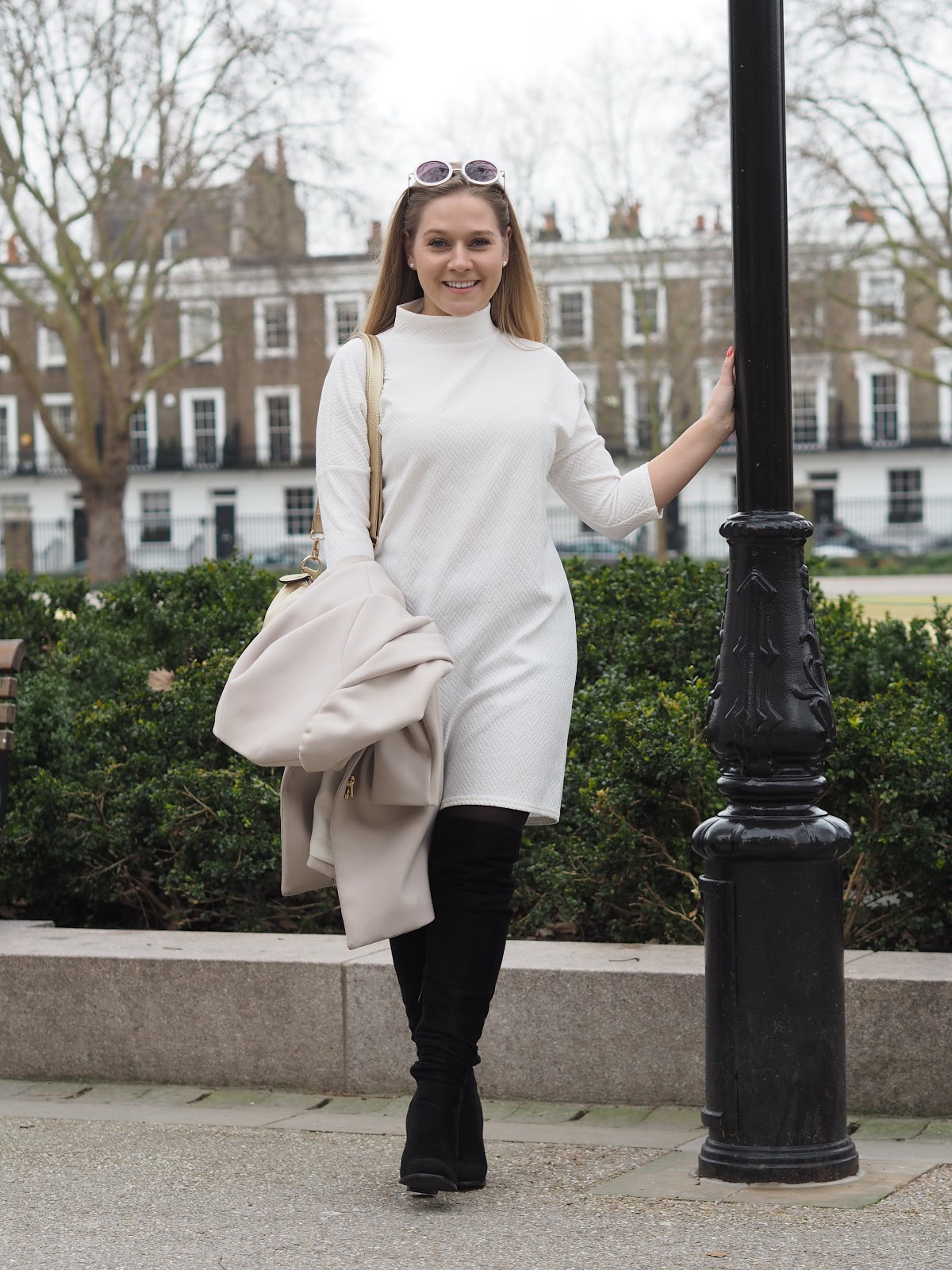 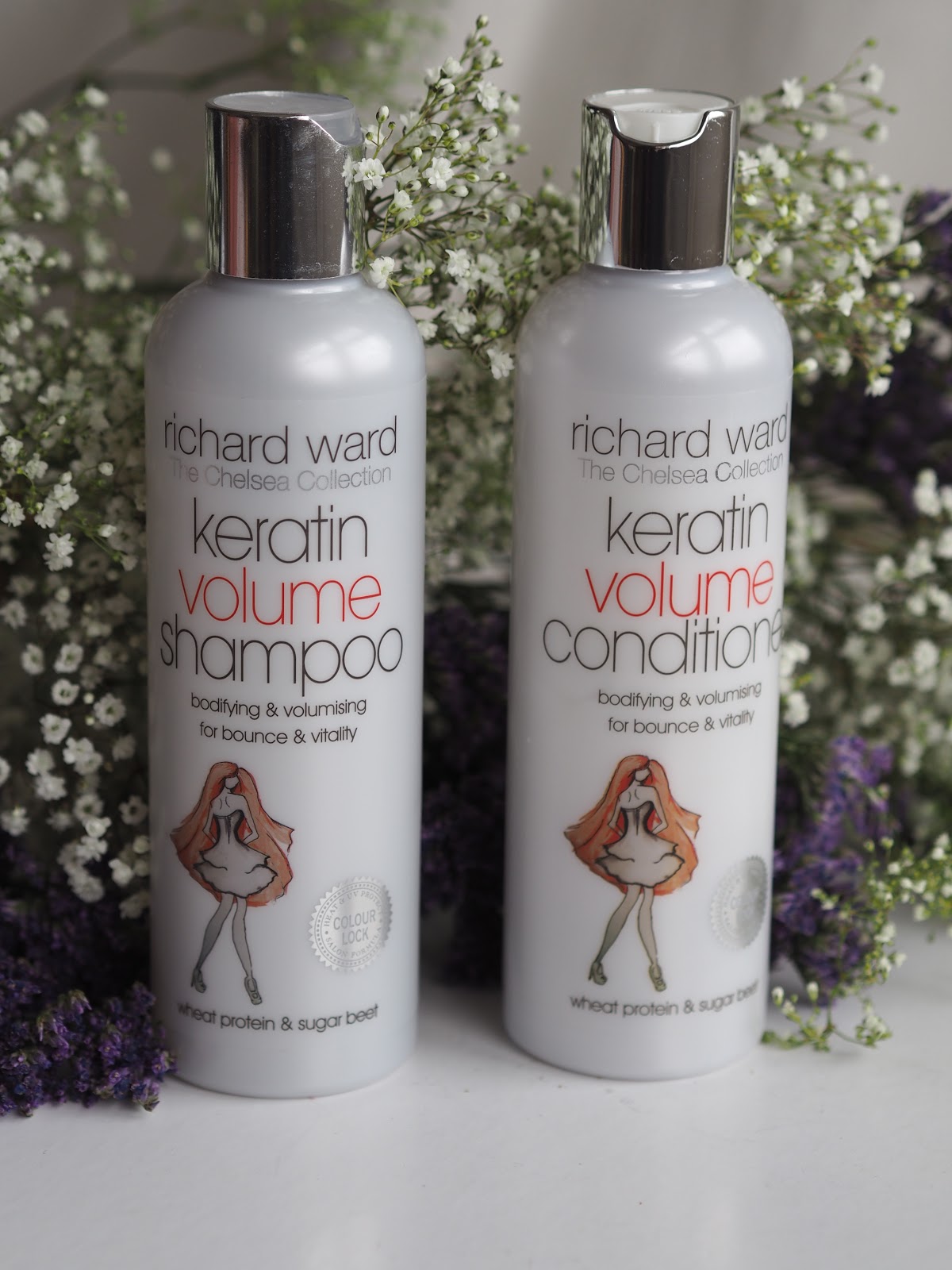 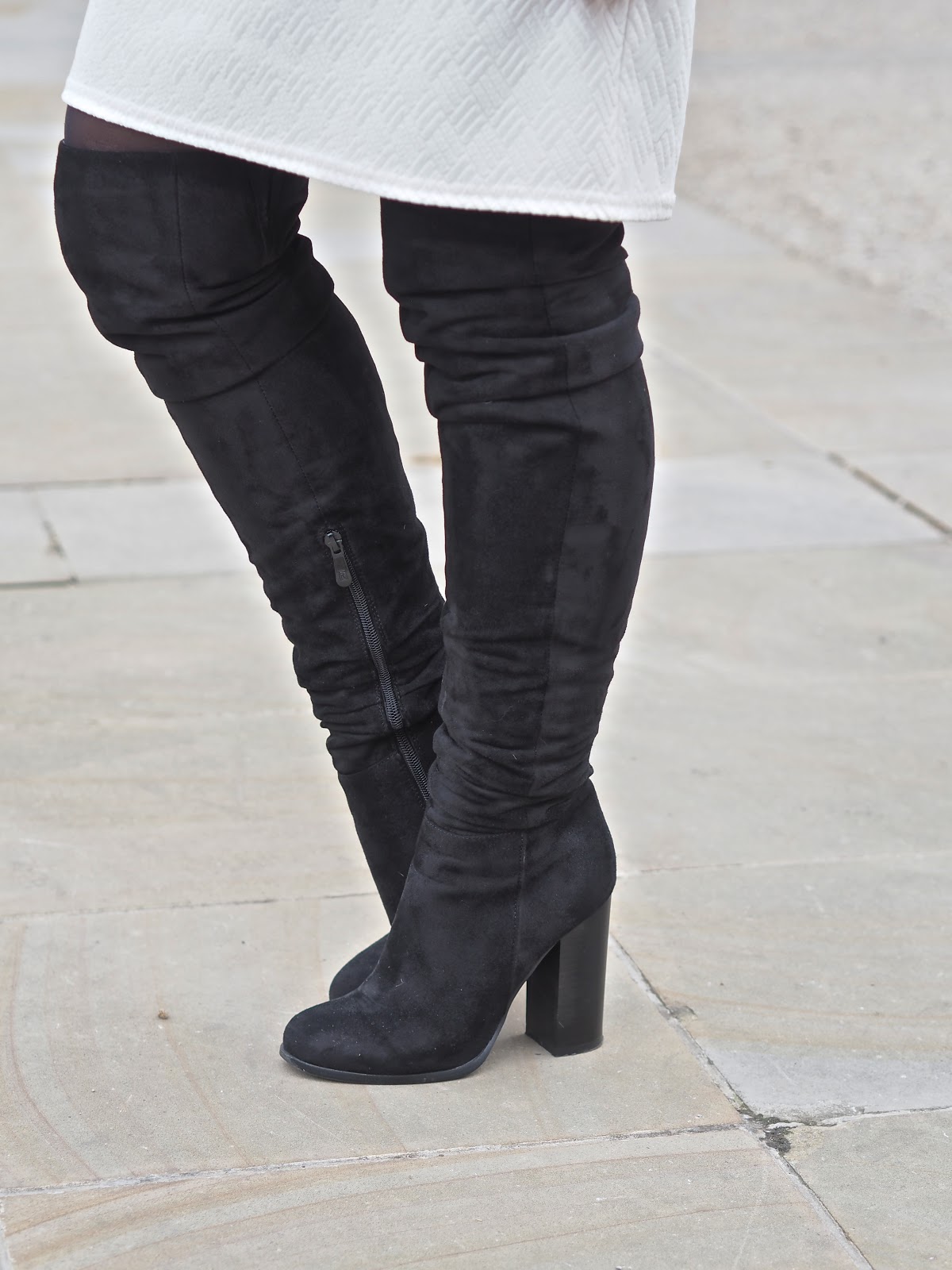 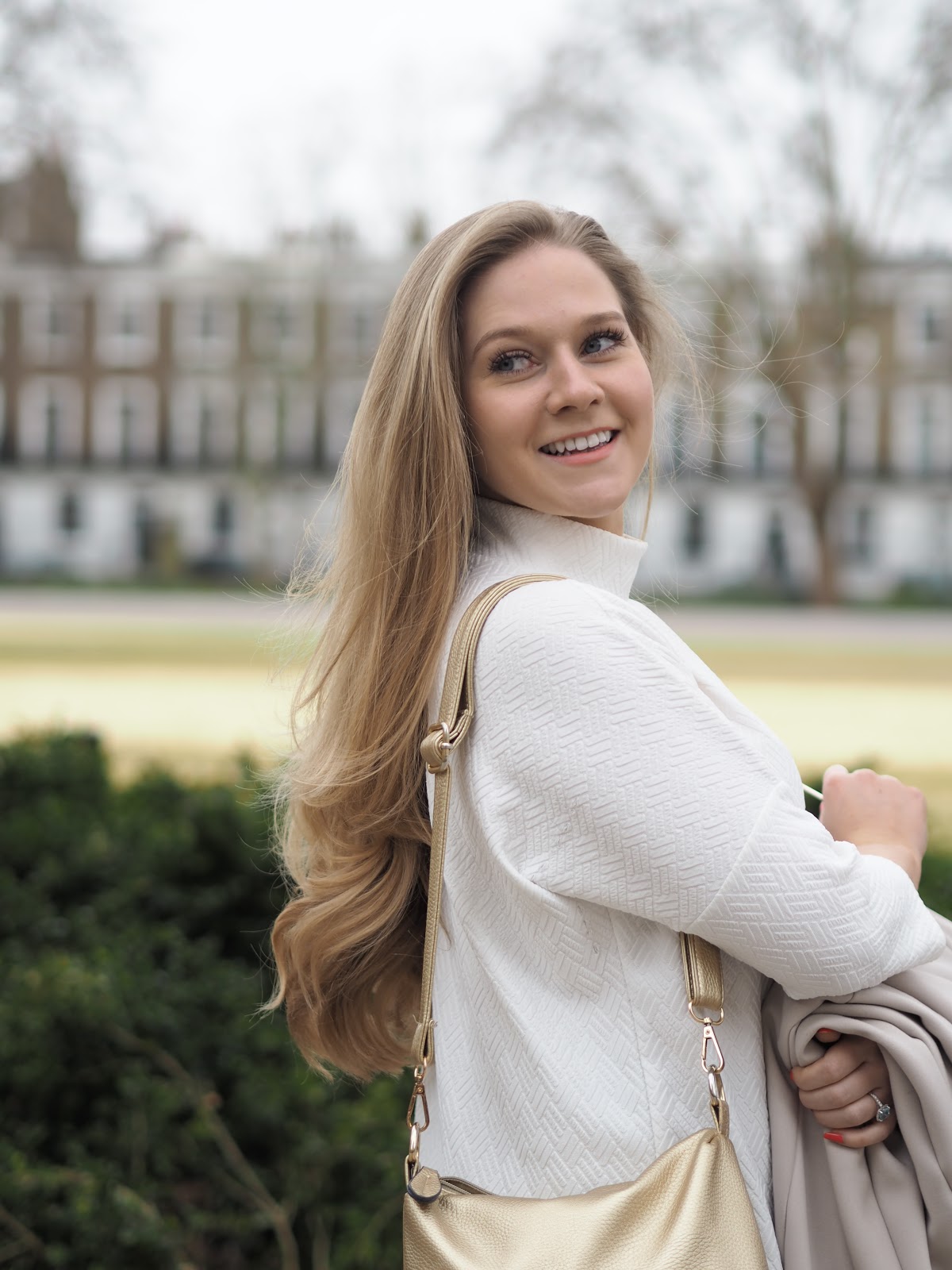 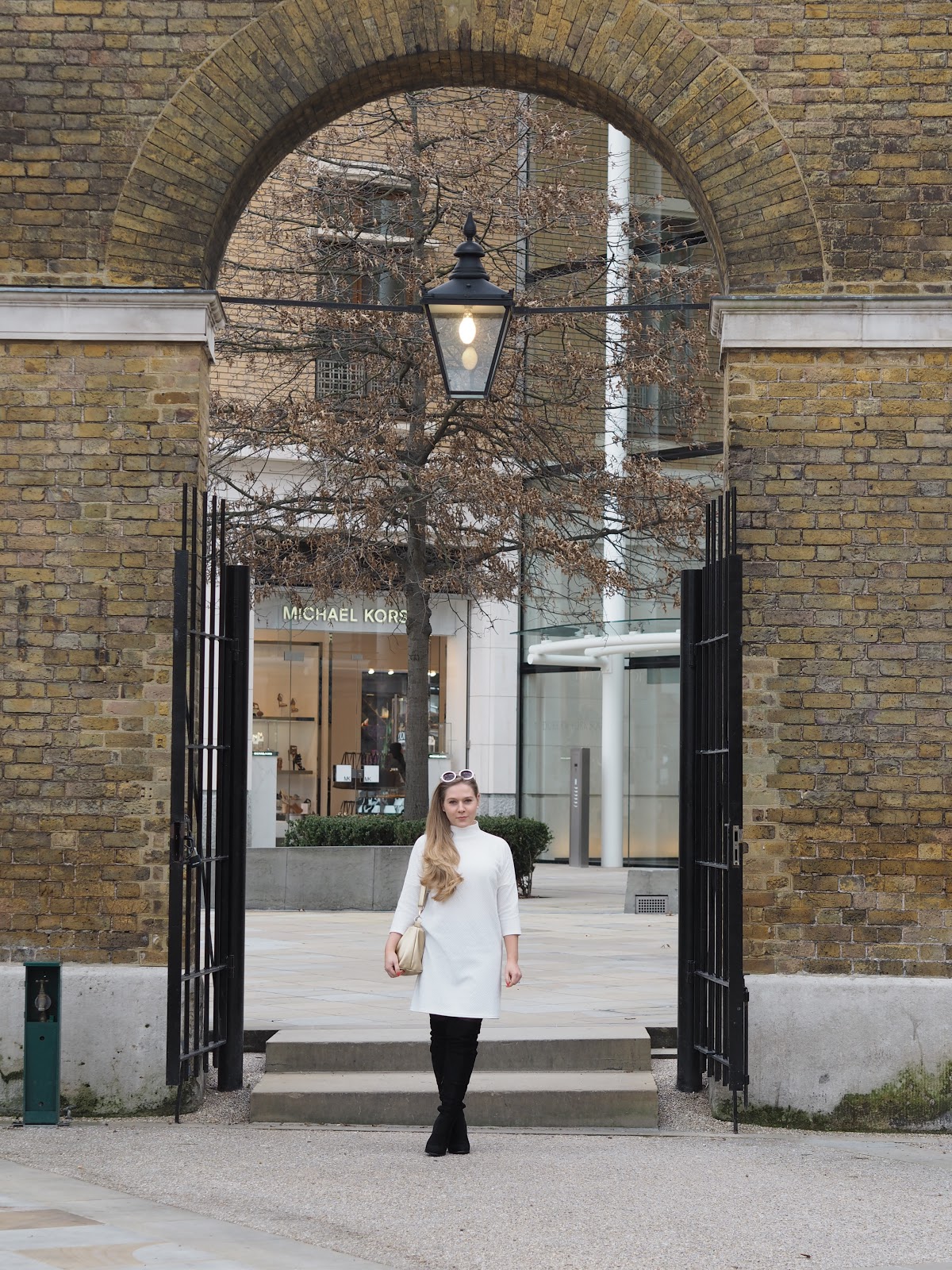 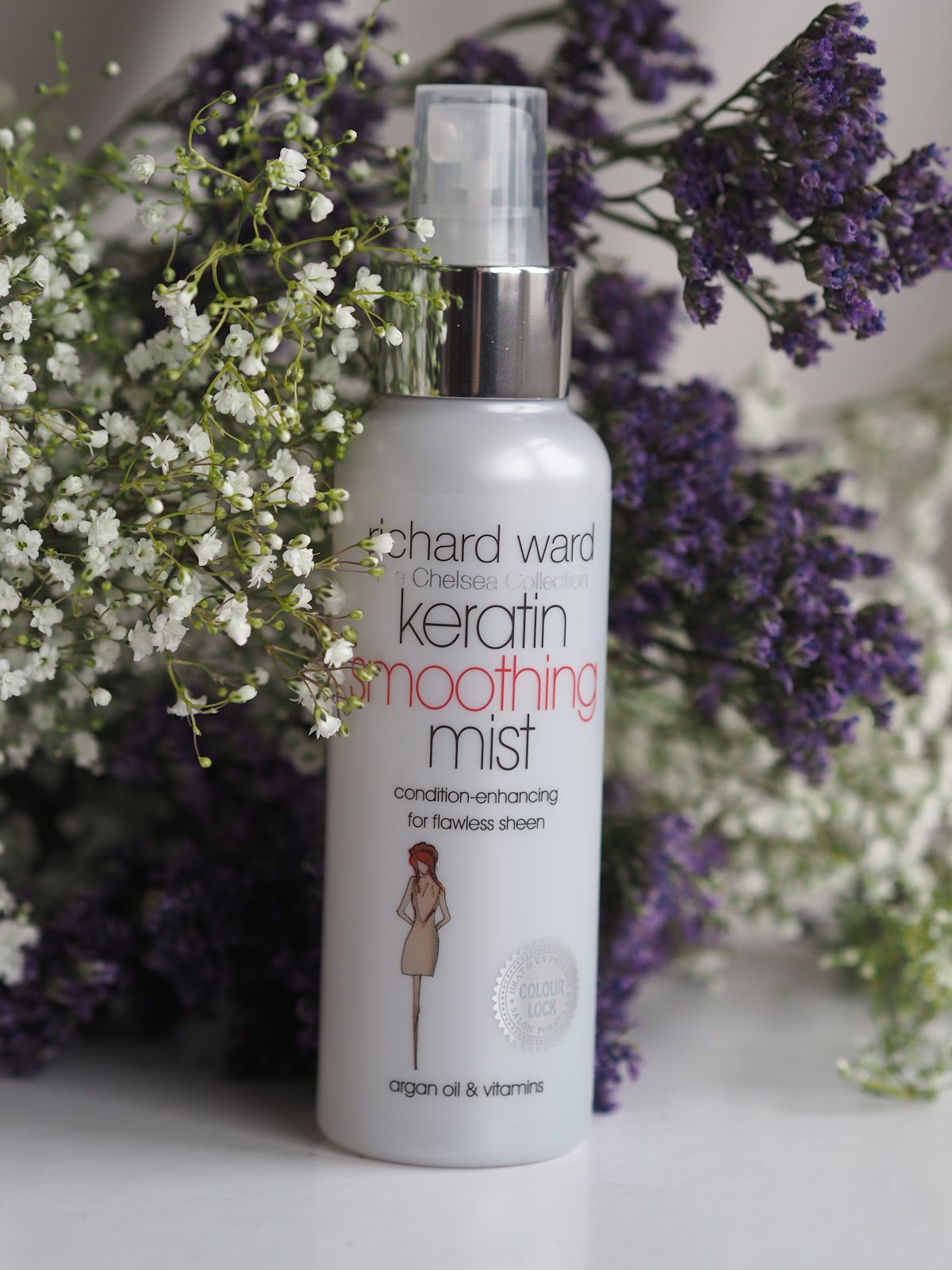 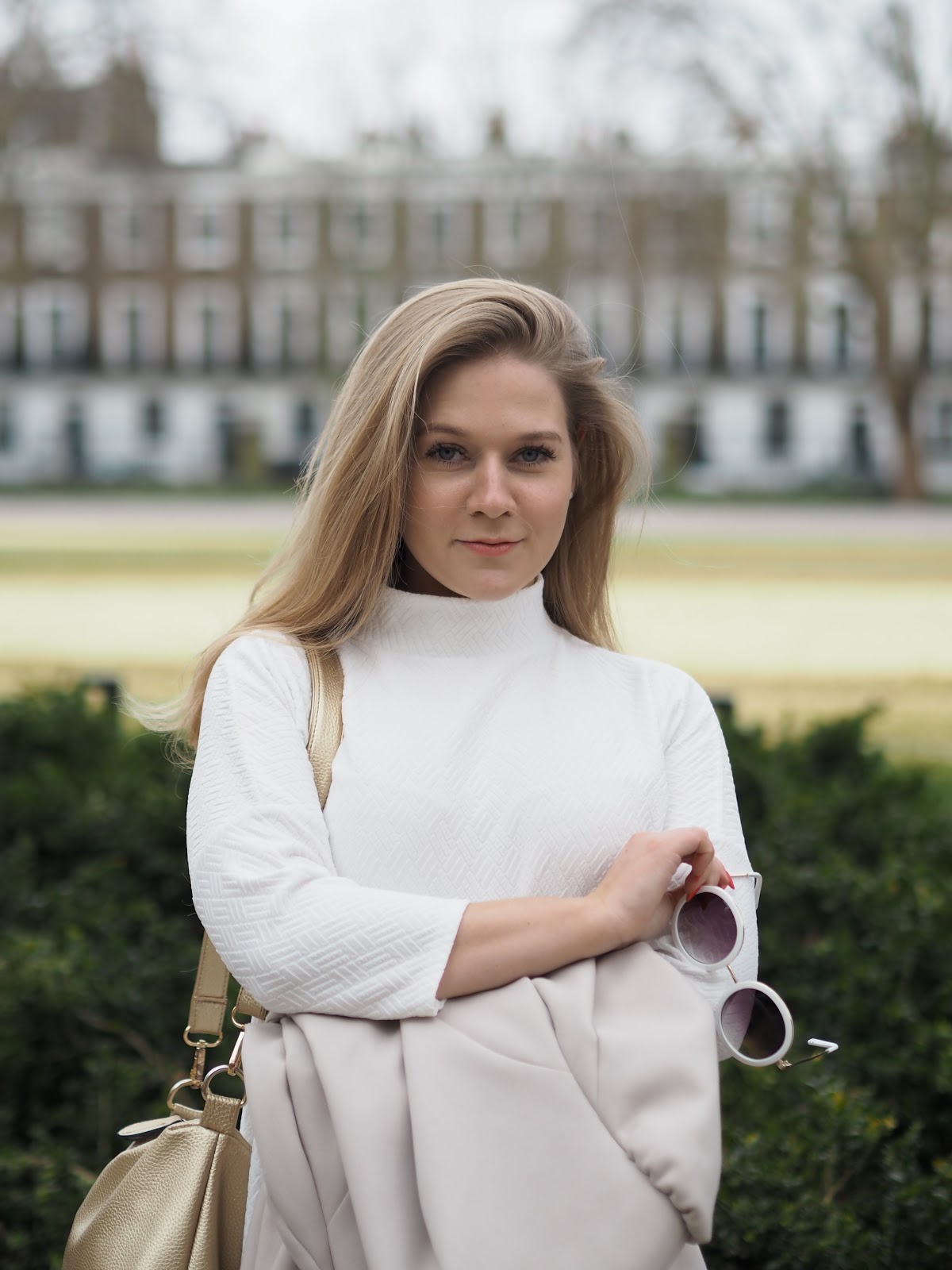 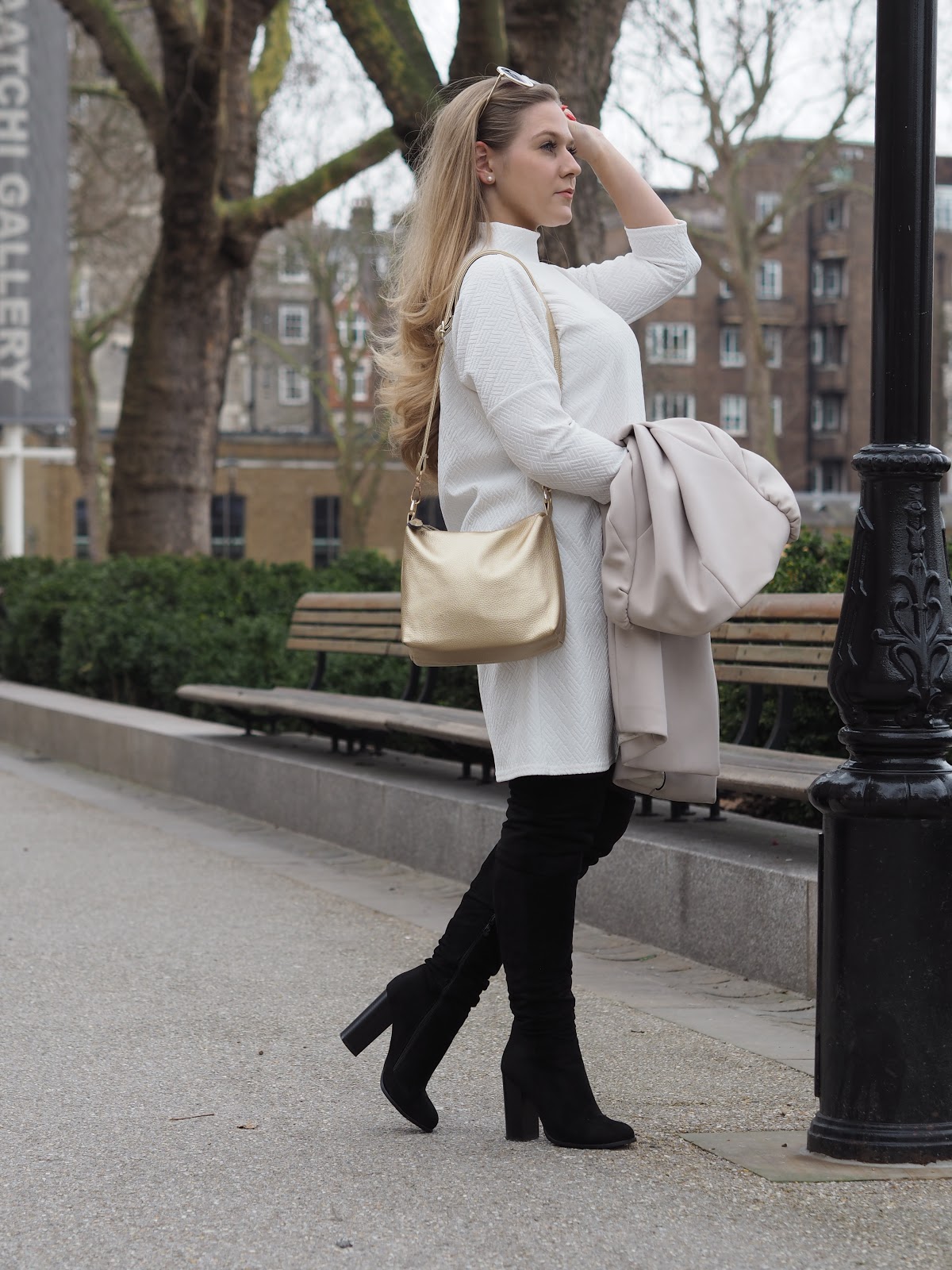 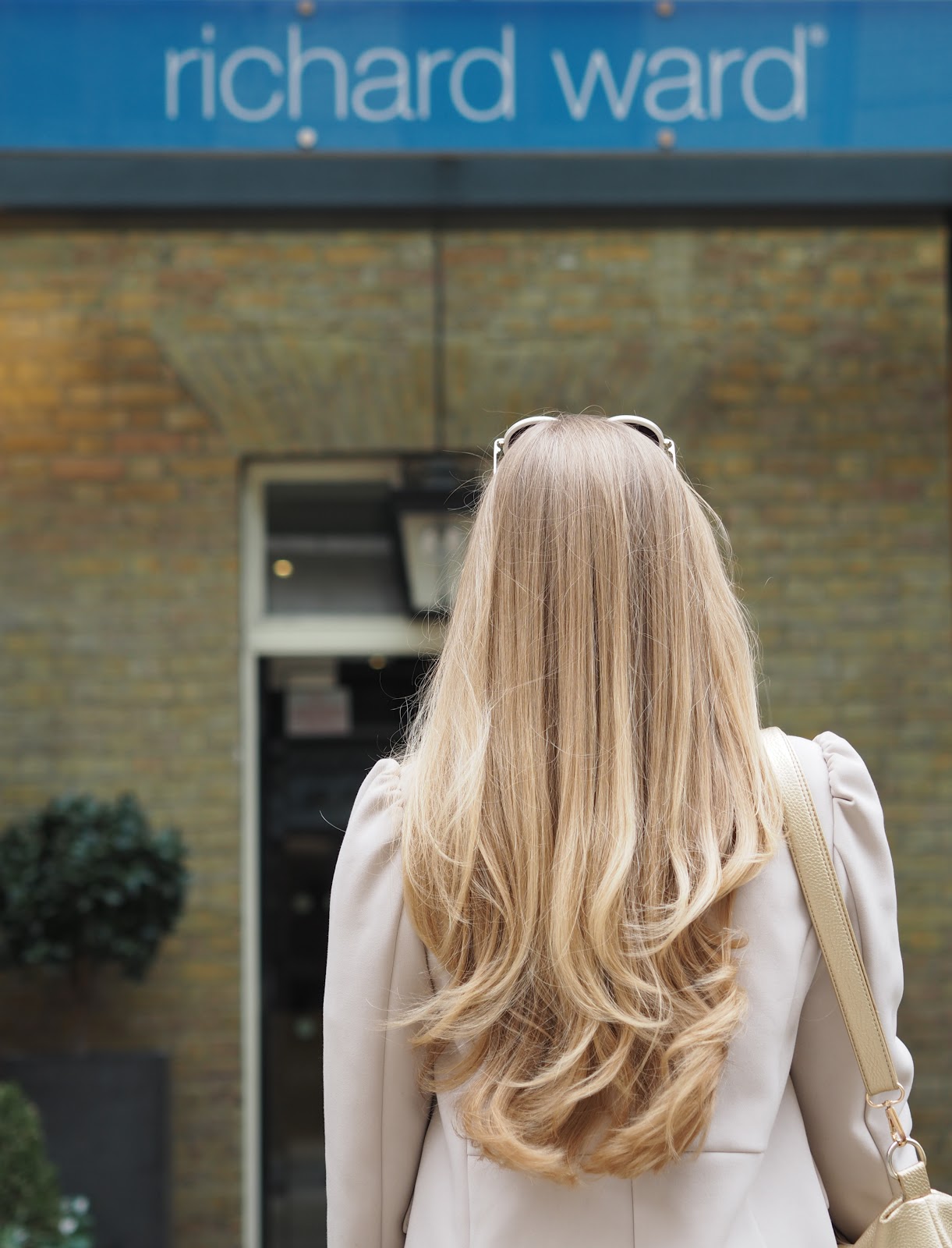