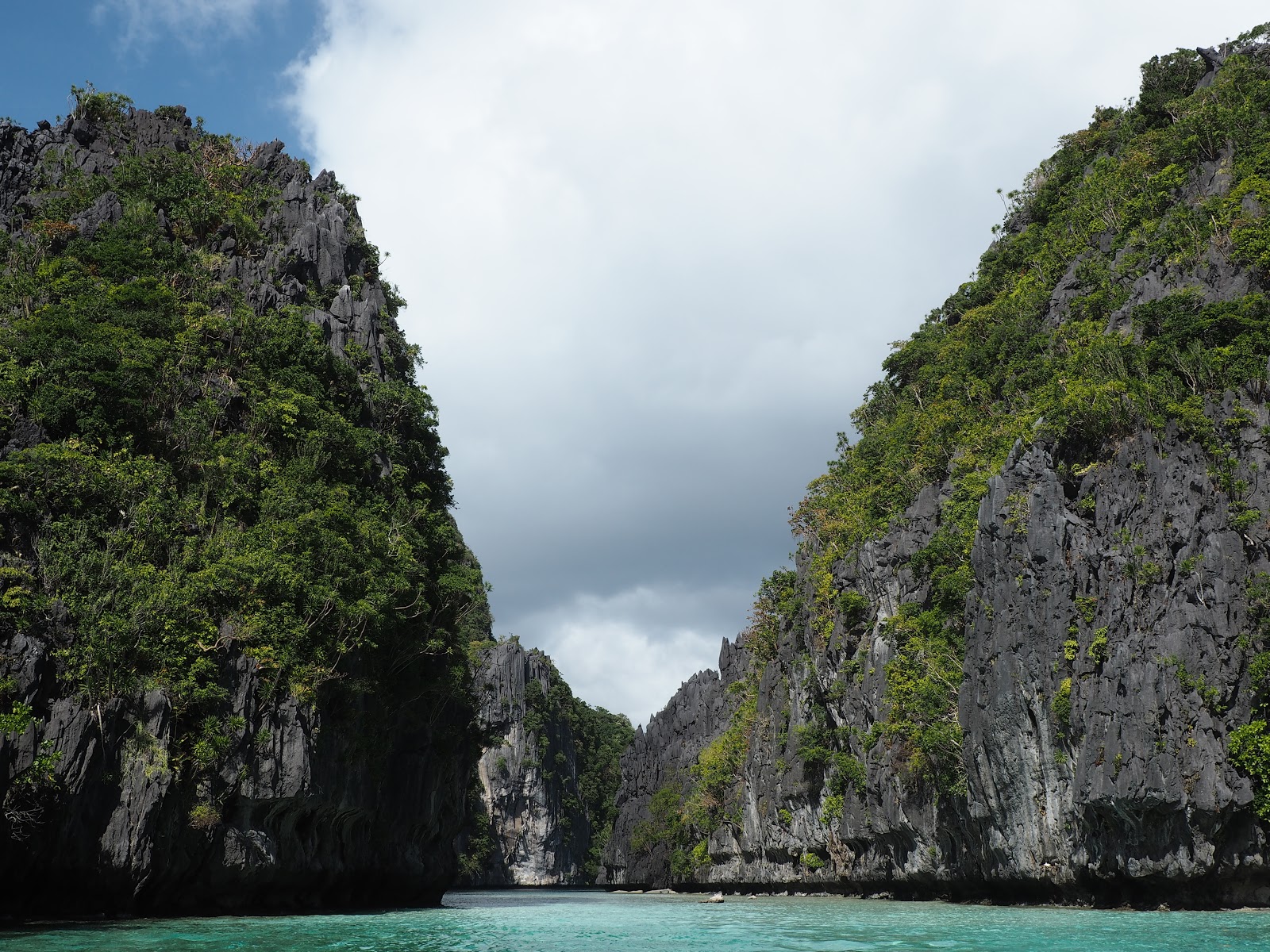 And so it came, the inevitable last day in paradise that we thought was so far away, had crept up on us and reared its ugly head too quickly.

We jumped back on the boat for a final beautiful trip as a newly engaged couple. The captain set sail for the near bays and we lapped up the sunshine on the deck relaxing into the waves as they gently lifted the boat and set it back down on the other side. 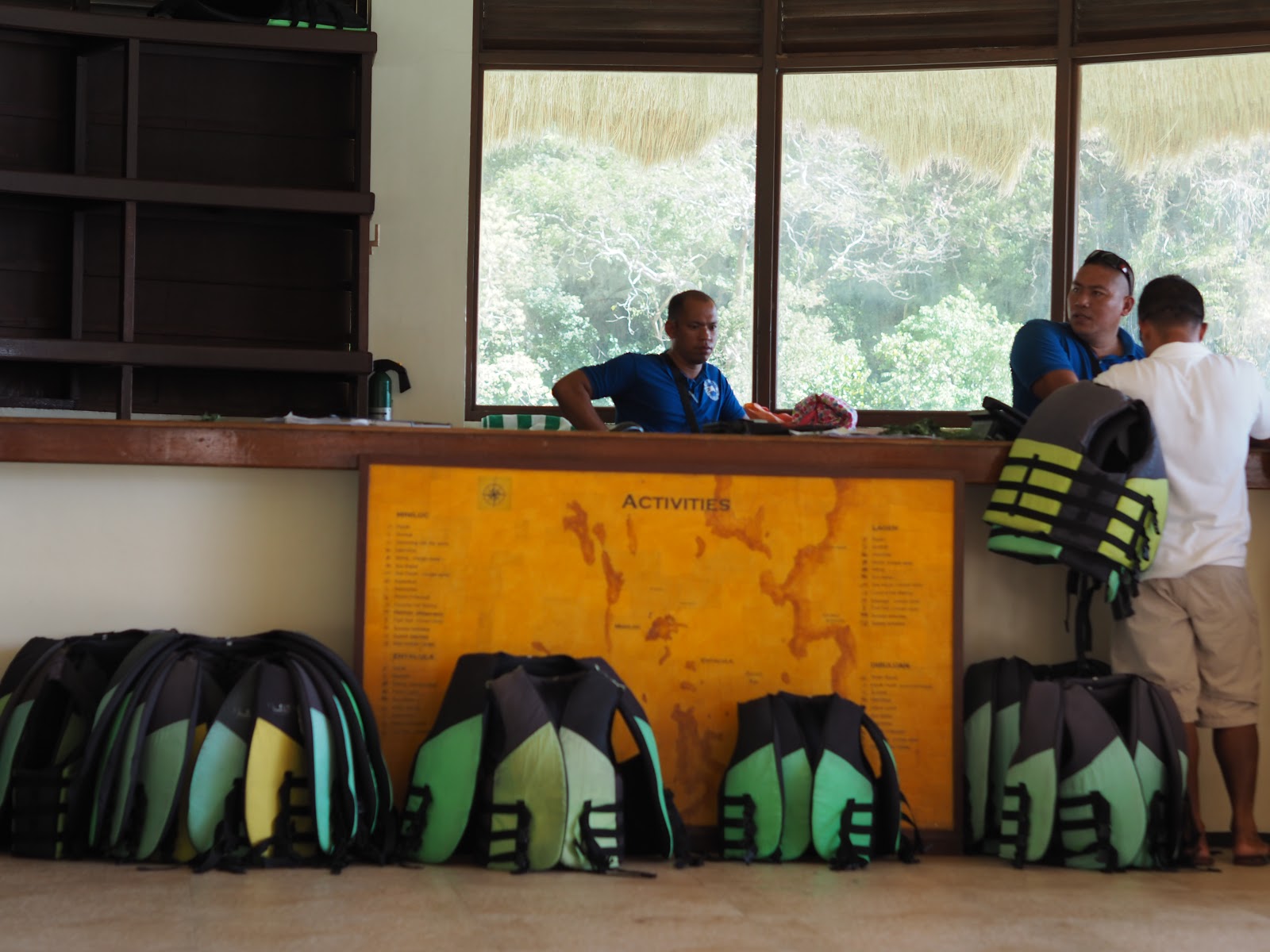 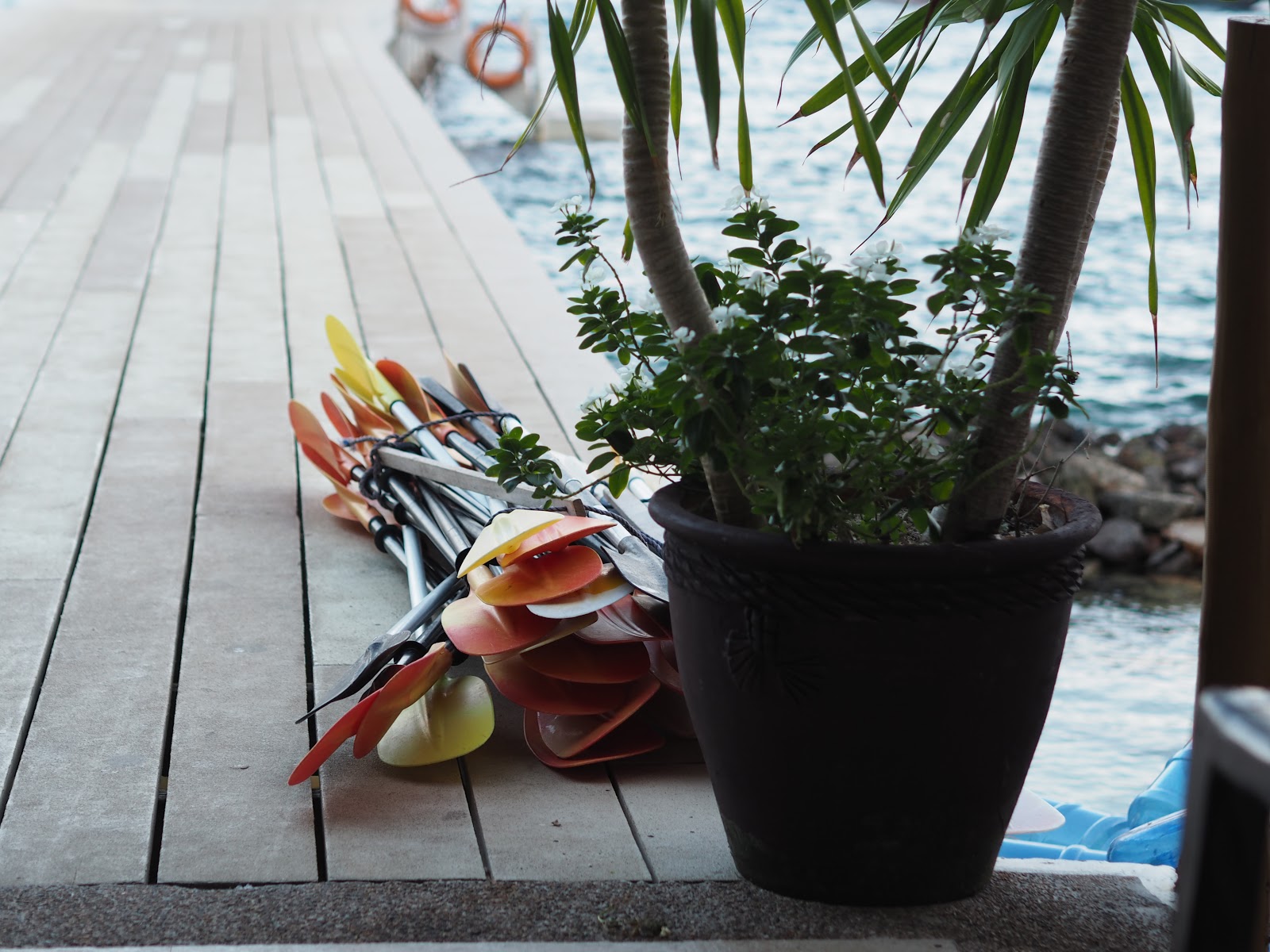 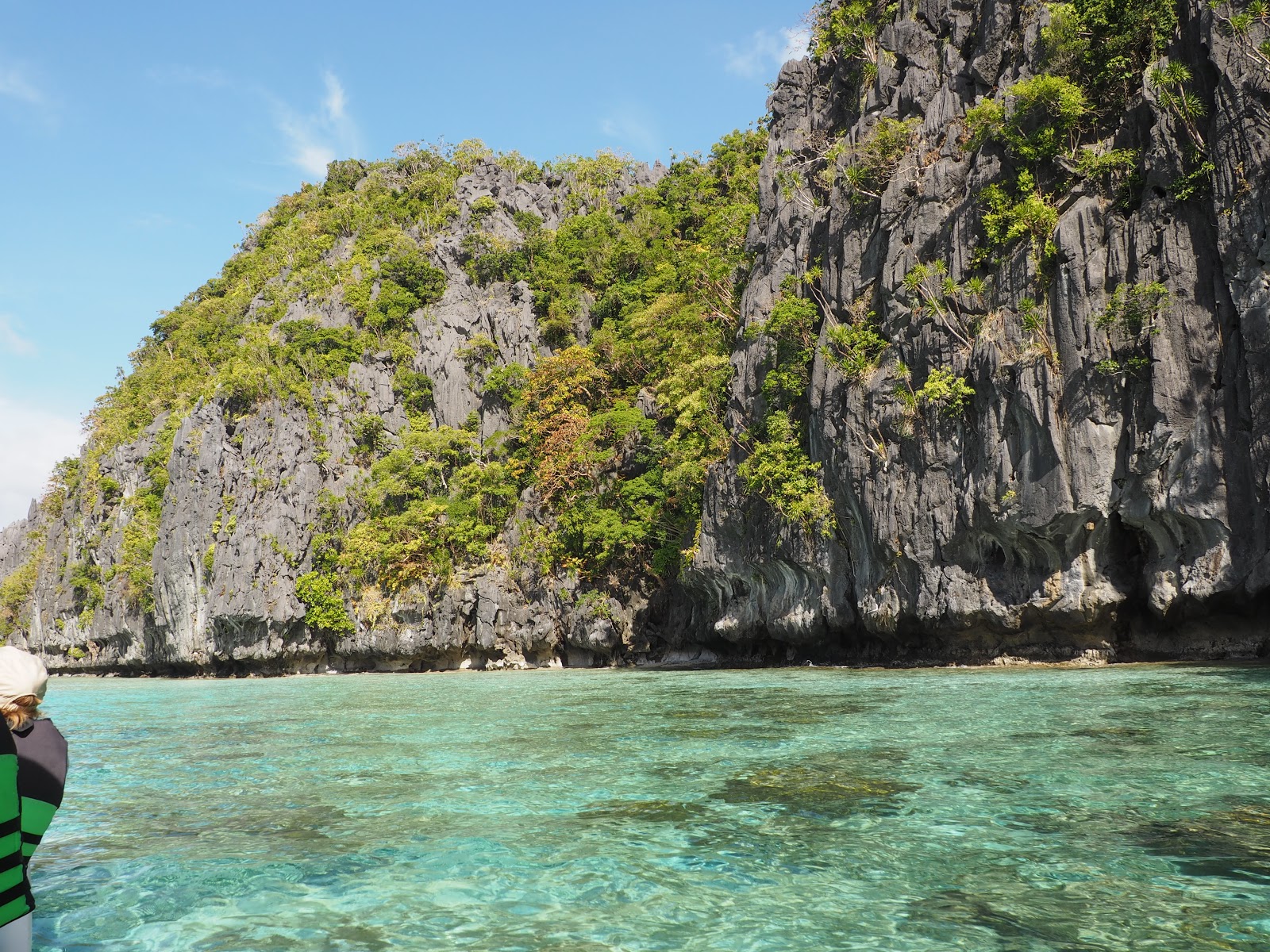 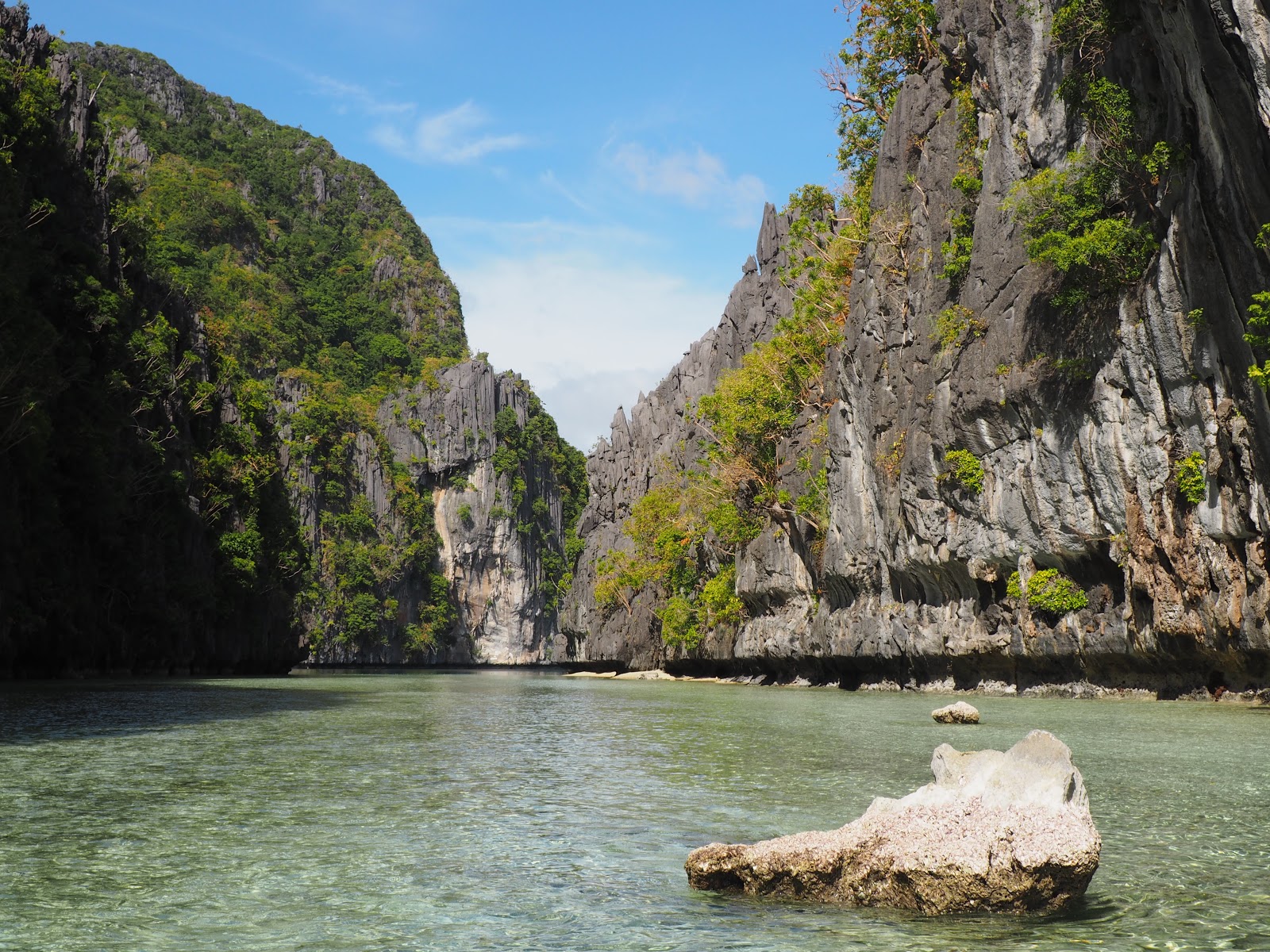 We cruised around the island, turning into a shallow channel guarded on either side by sheer cliffs. Angel rays glided under the boat and fish darted about into the shadows. The water was completely still and the boat slowed to a gentle hum as we raised our cameras in a single motion. It was so beautiful. This was the big Lagoon.

At high tide this bay is completely cut off by sea as the sand bank exposes itself, to create a beautiful pool of clear water filled with rich life. 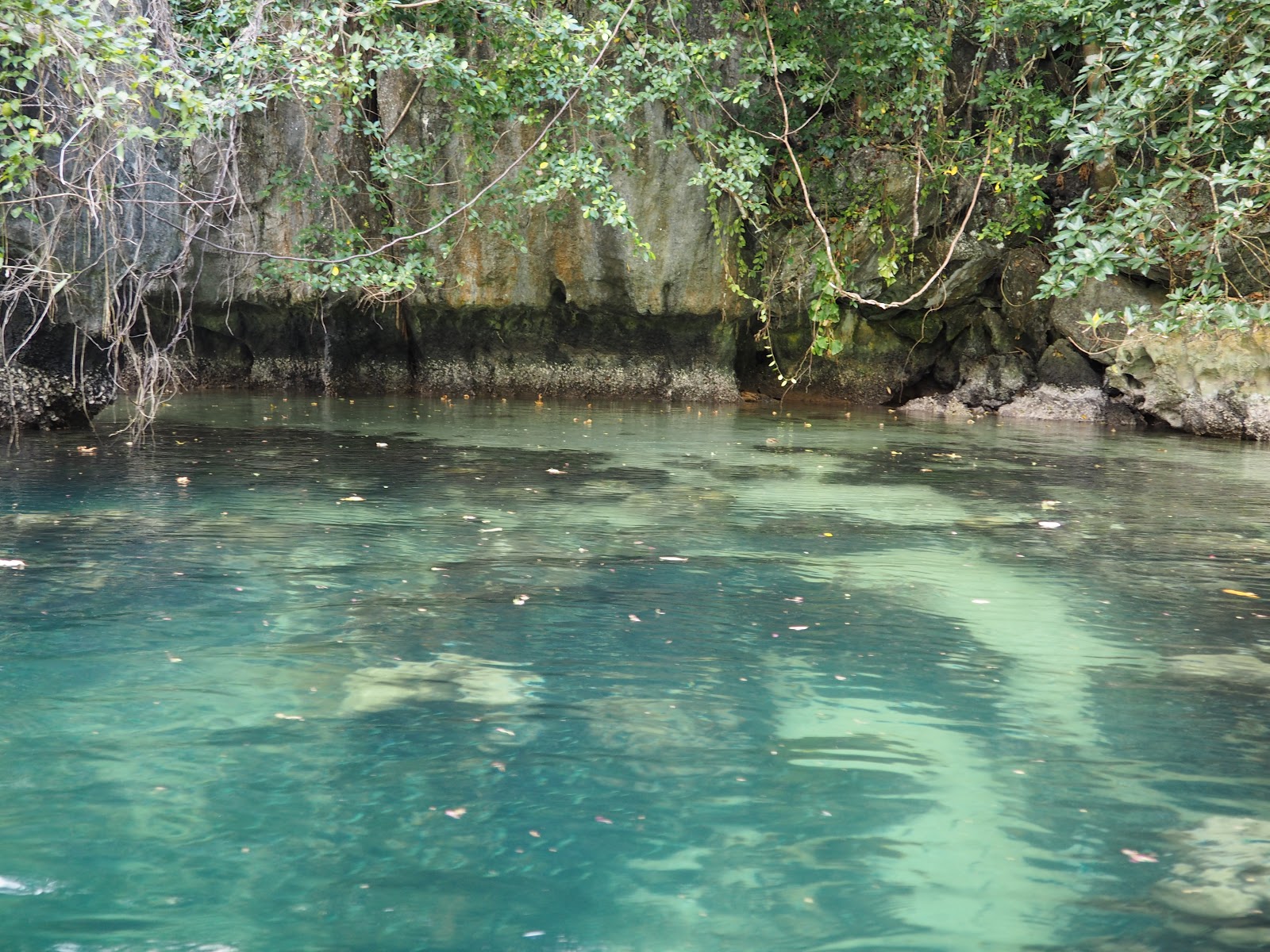 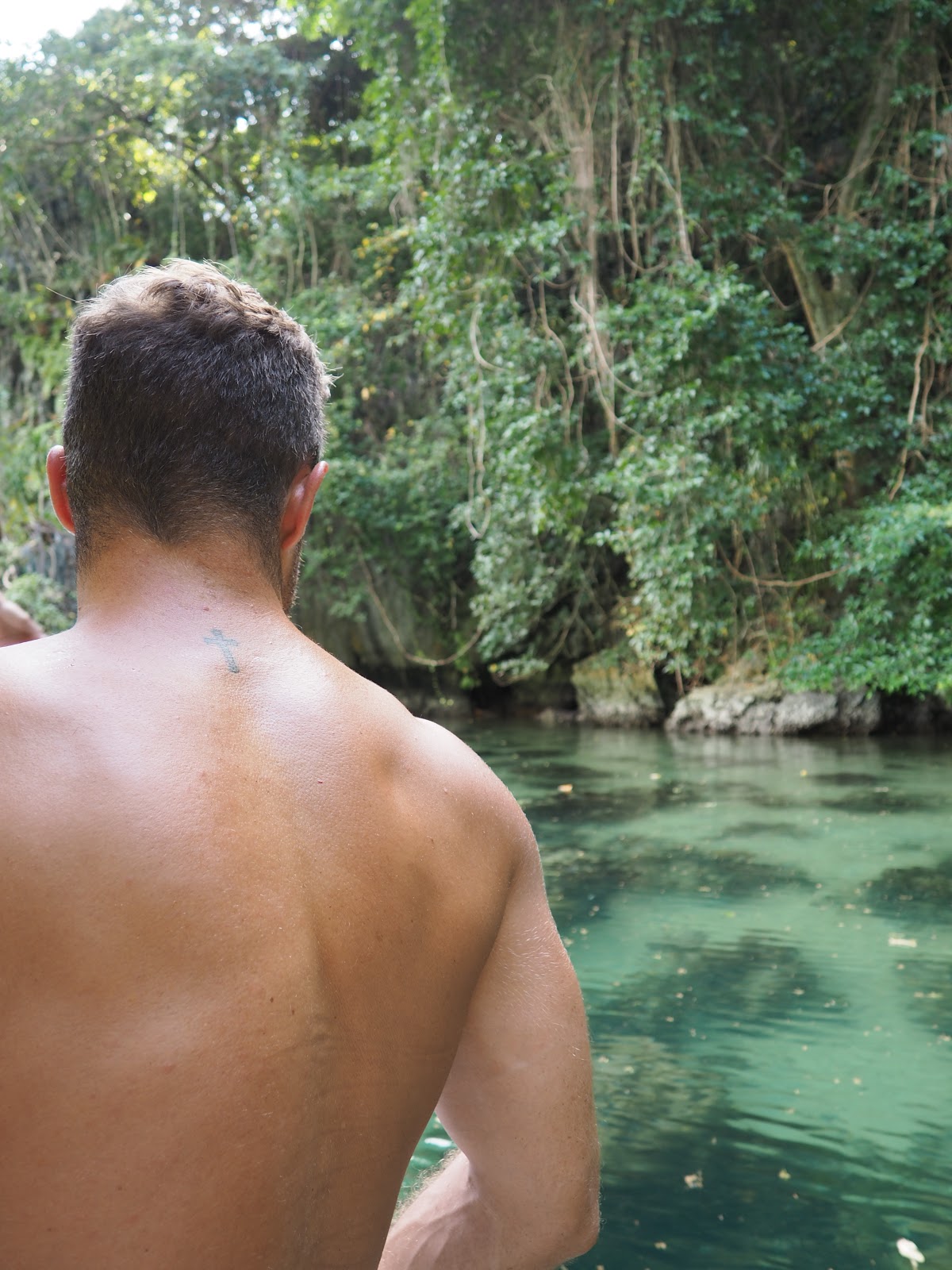 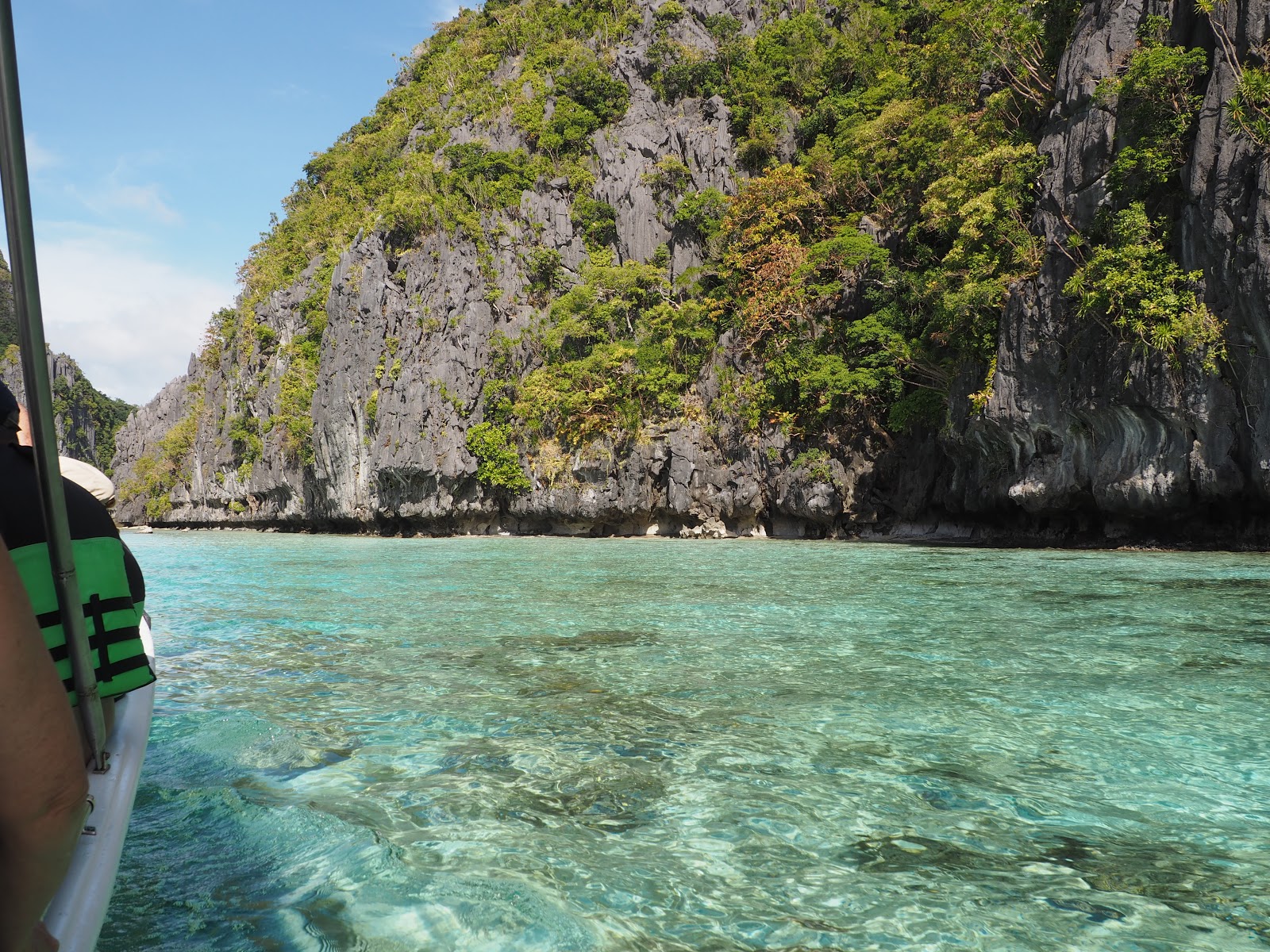 When everyone was silent, you almost felt as though you were explorers in the lost world. The first to discover the bay and see its hidden beauty. 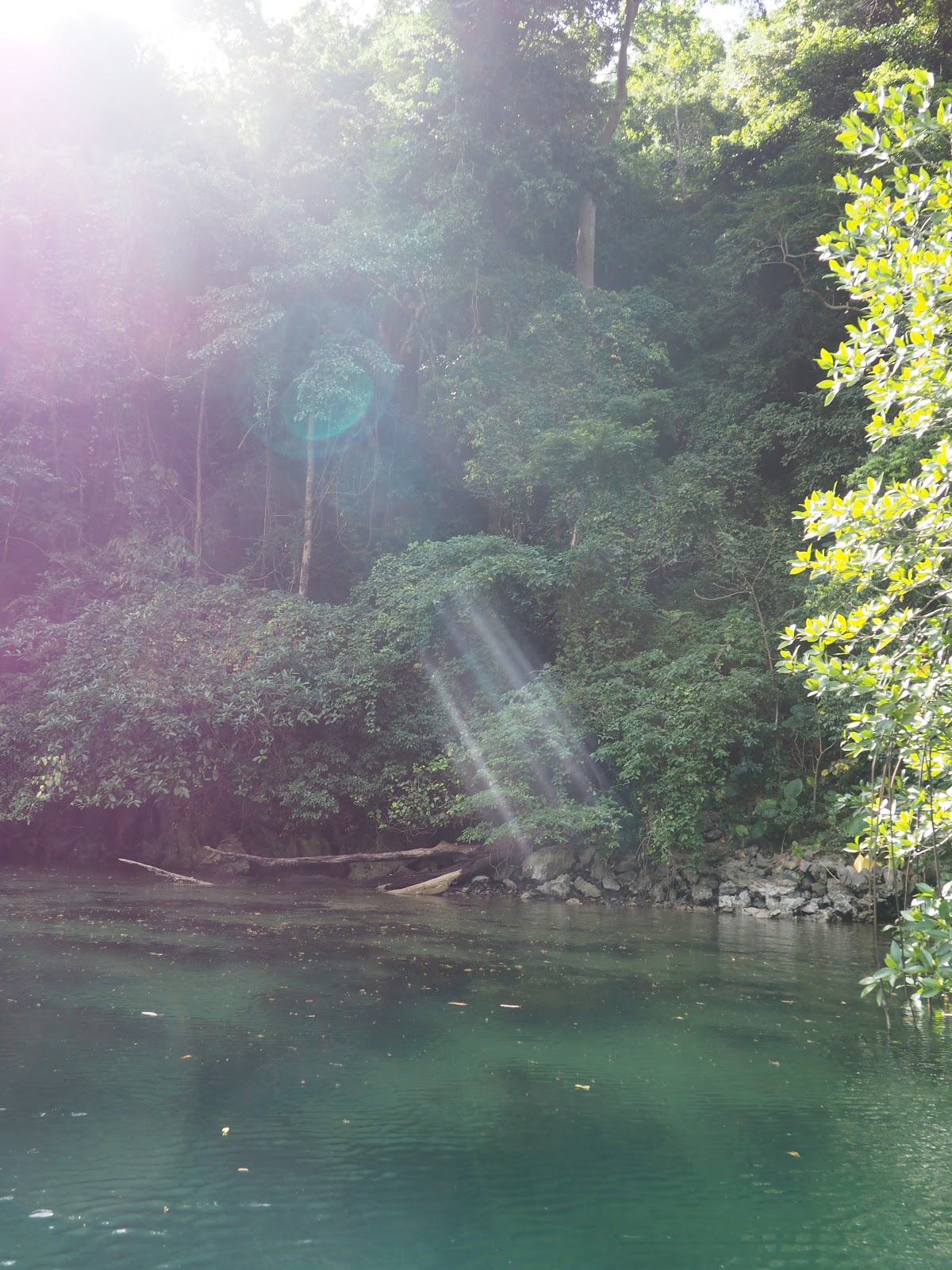 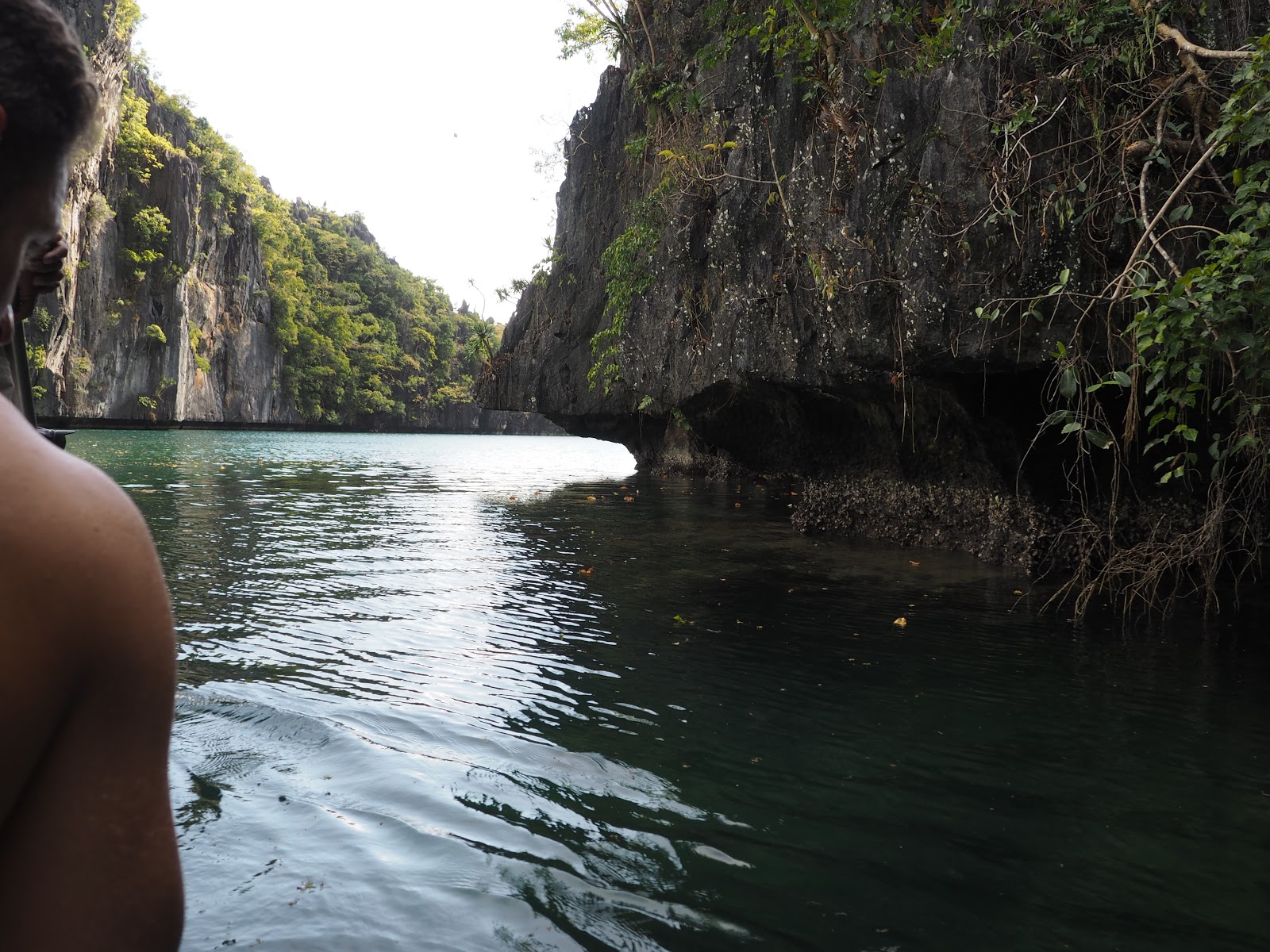 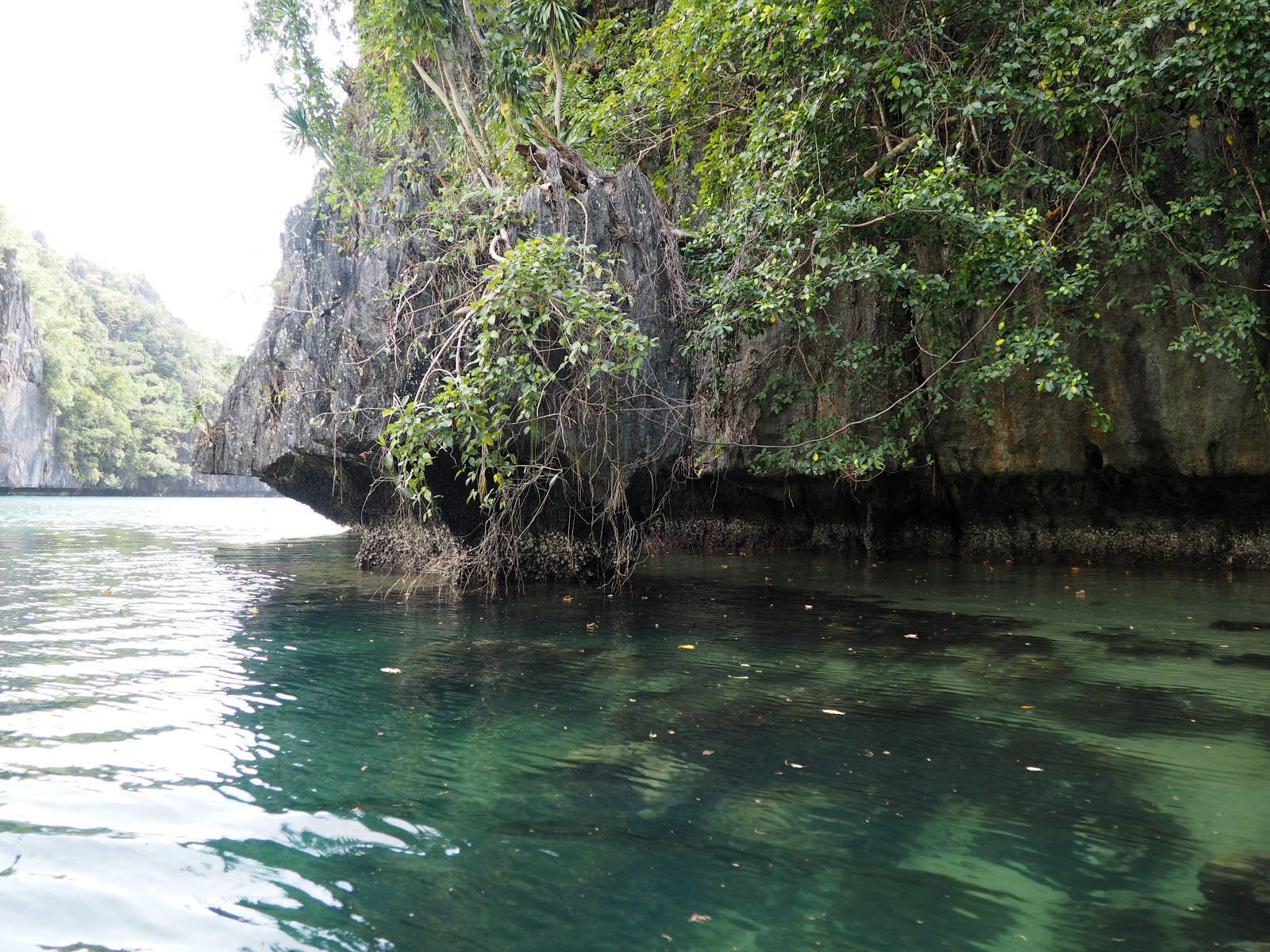 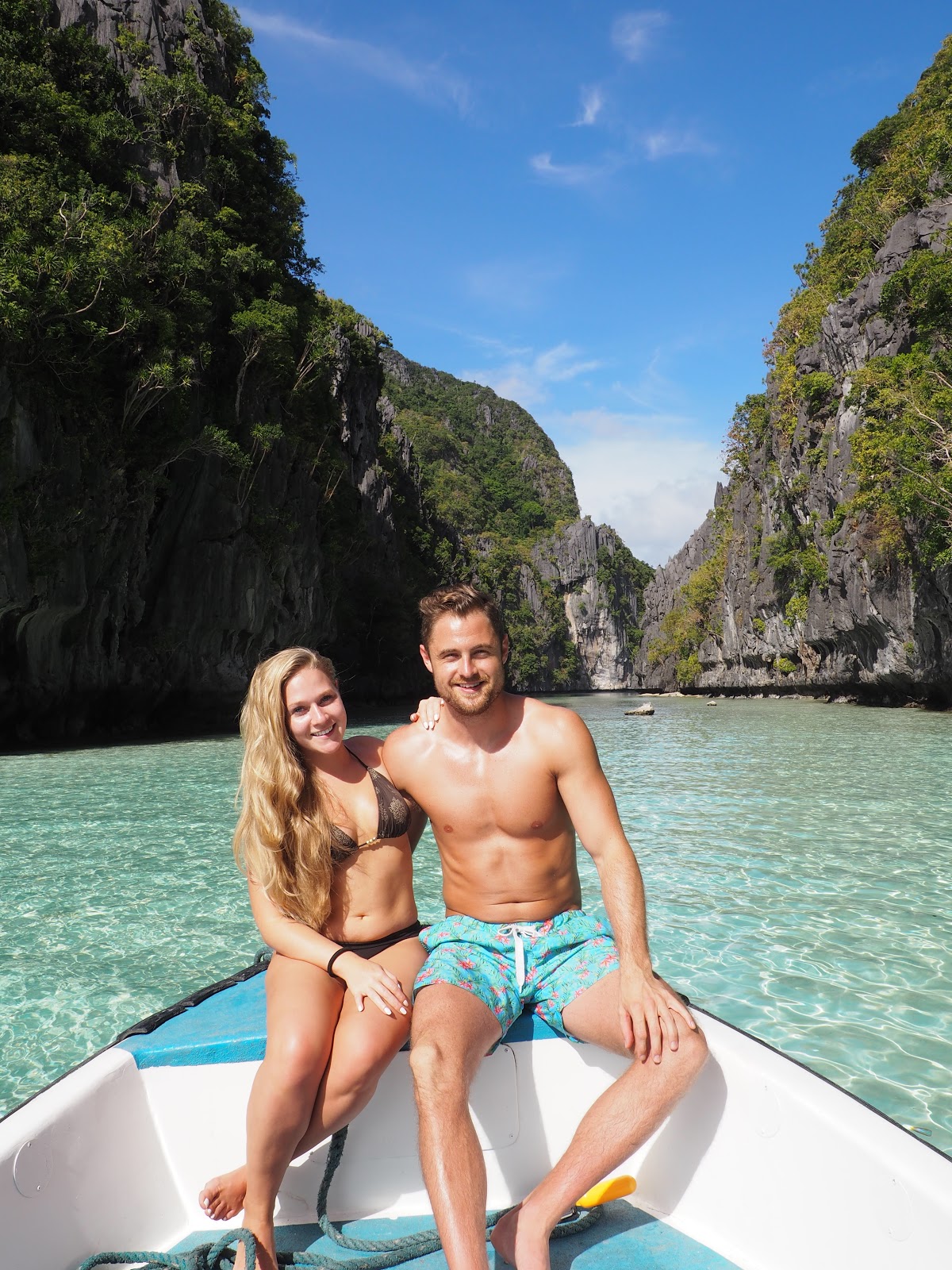 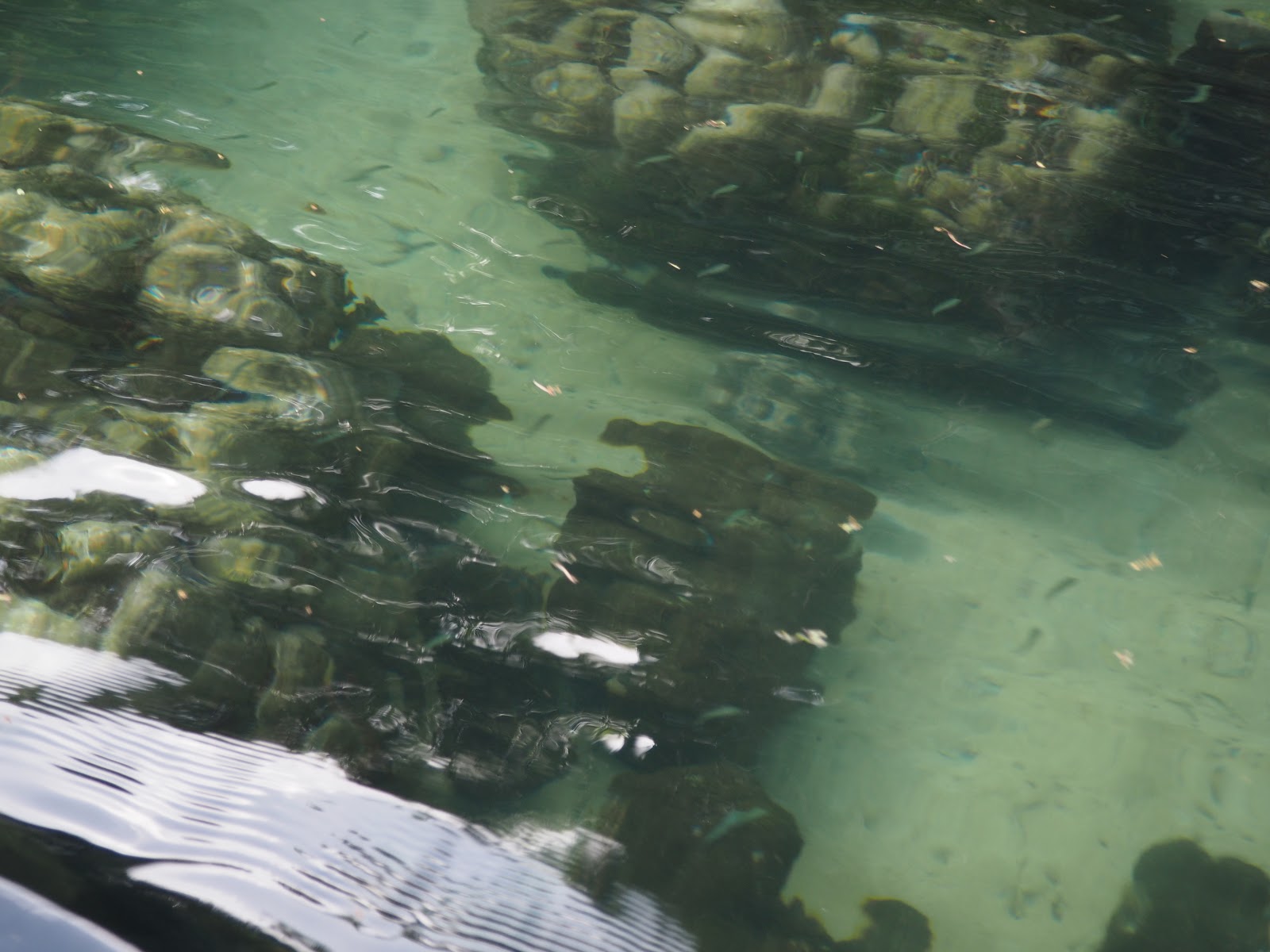 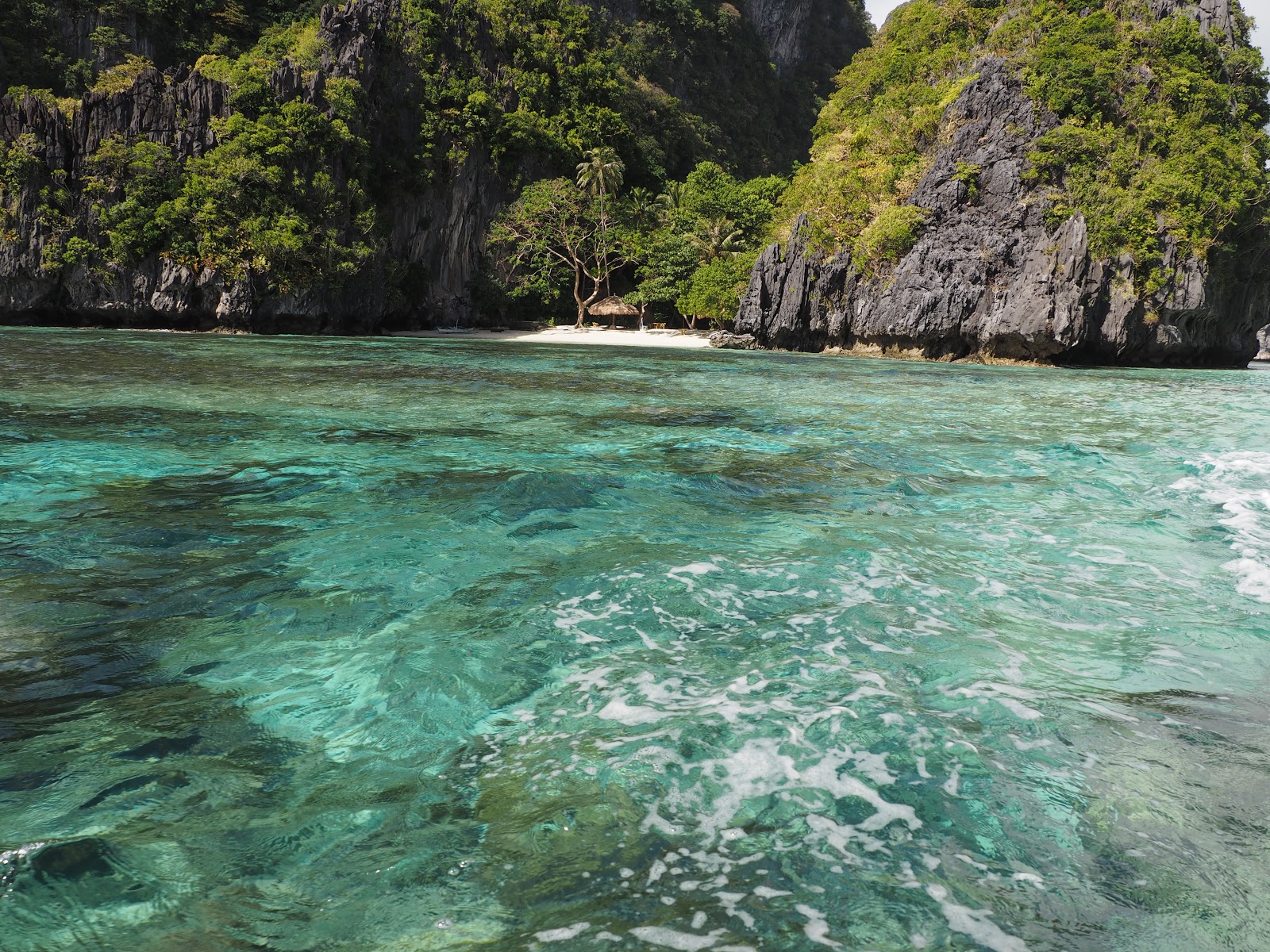 As the light filtered through the leaves and glittered across the surface of the water, we soaked up every single pore of beauty in the lagoon taking as many pictures as possible and mentally capturing each spot – a paradise that we could imagine every time the city life gets a little too much.

Everyone was stunned to silence as the boat did a full circle of the bay and turned back on itself.

We watched as the bay slowly disappeared behind us. The cliffs; silent giants closing their great arms to reclaim the secret cove.

Back on the high seas, the water had become a little disturbed. The boat rose high and crashed back down after each wave break. Finally, turning into another cove, the boat levelled out and the sea was calm once more. We looked at each other slightly puzzled, of course the bay was beautiful, but it wasn’t half as incredible as the previous lagoon.

We finally started to understand as kayaks were hauled over the side of the boat and the captain pointed to a tiny opening in the cliffs. Ben and I managed to be the first into one of the kayaks and  dragged ourselves towards the opening of the rocks. Pulling the oars inside the boat, we ducked as the kayak passed under the rocks and glided across the surface keeping our elbows inside so they didn’t get shred by the jutting cliff face. We let the boat continue to glide as we entered the small lagoon. Disbelief spread across Ben’s face as I turned to look at him and he registered the same on my face.

If you could imagine paradise, we had just entered it. Clearer water than any I had ever seen surrounded by cliffs lined with tropical trees and vines dipping their tails into the water, stirring it gently as we slid past.

Slowly, more kayaks cruised into the lagoon. The same stunned expression on their faces as they realised the beauty of another secret place.

It felt as though we’d been there for just a few minutes exploring, but after an hour or so the captain called us back to the boat to set sail for Miniloc in time for lunch. 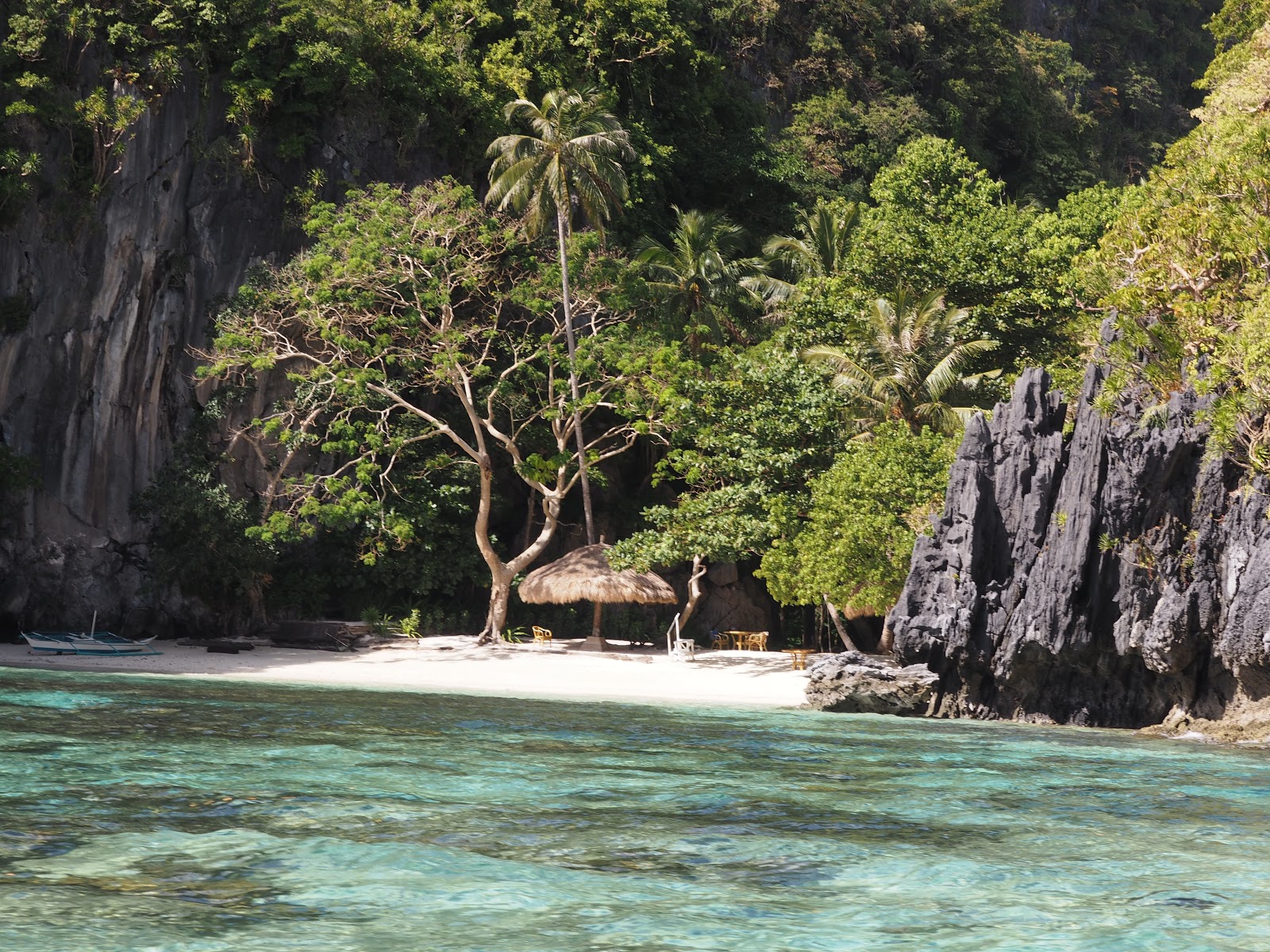 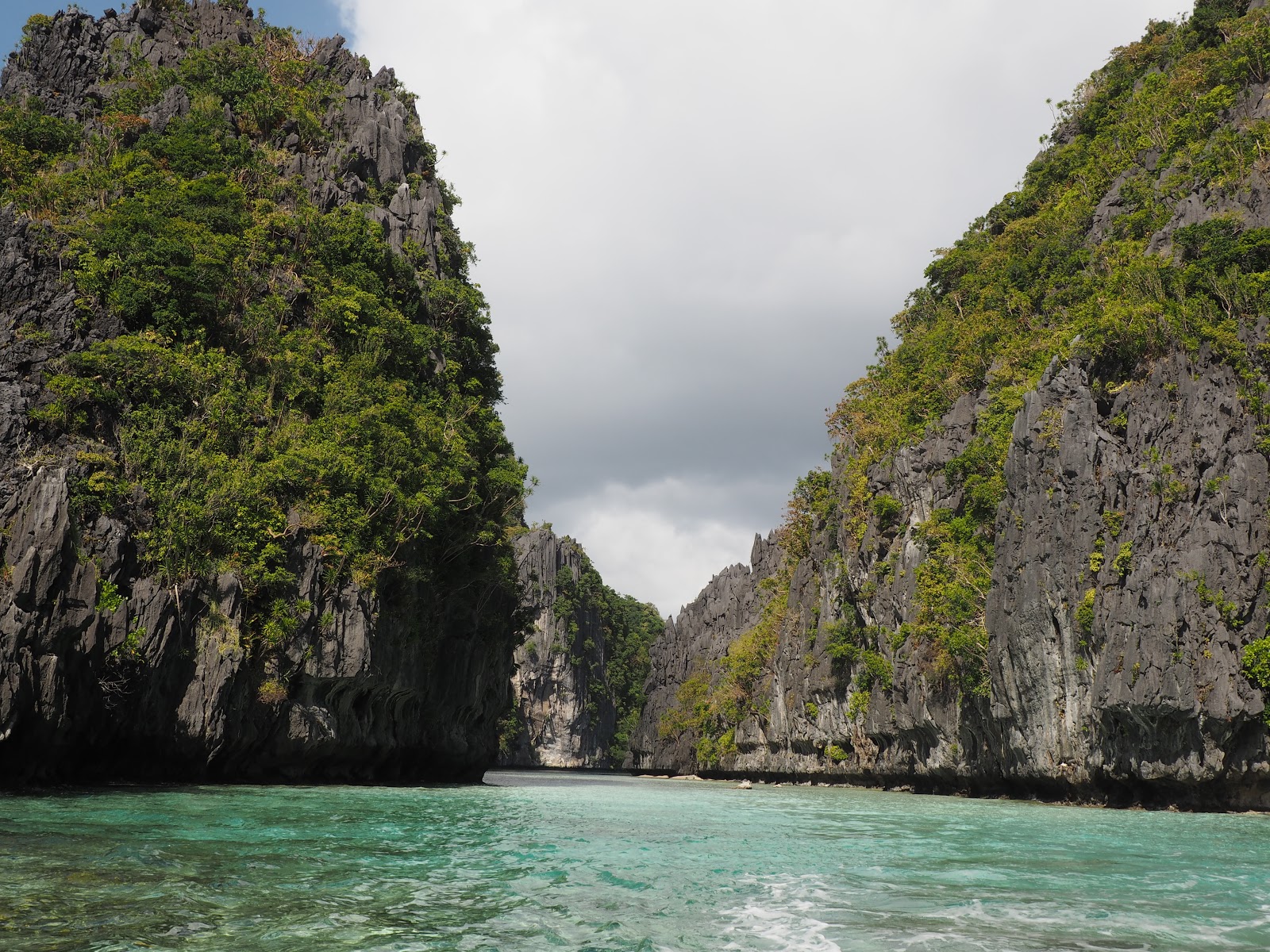 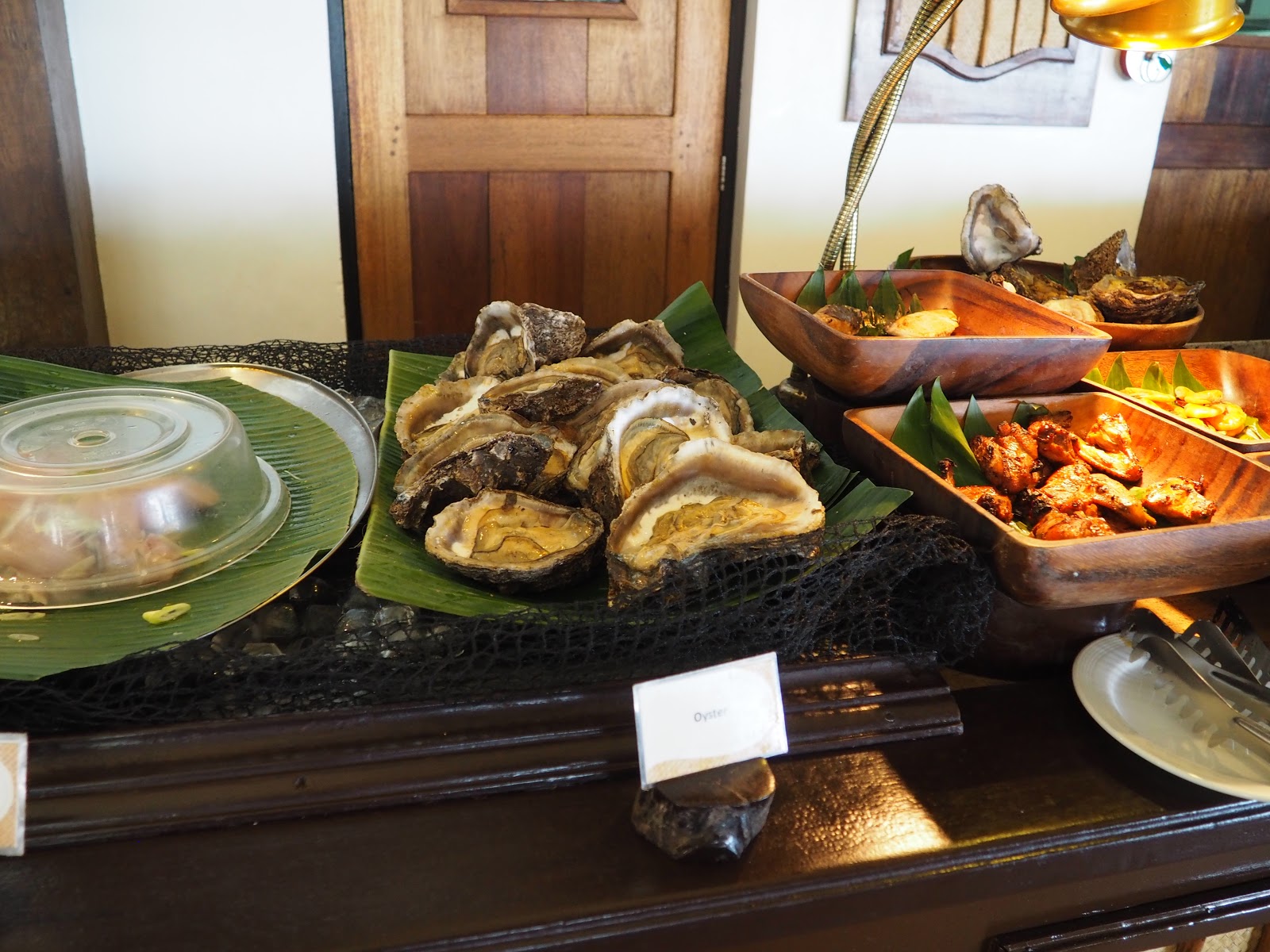 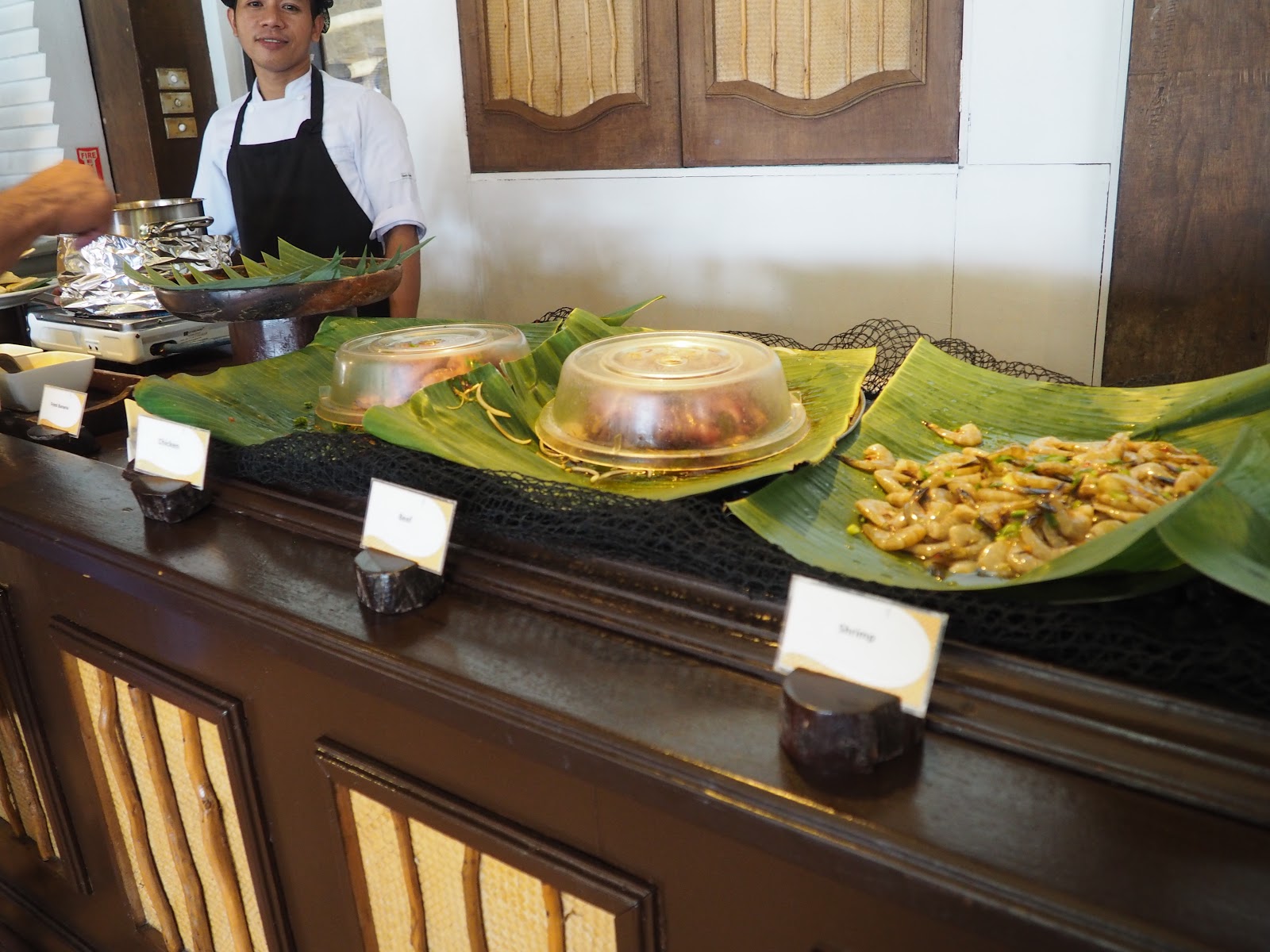 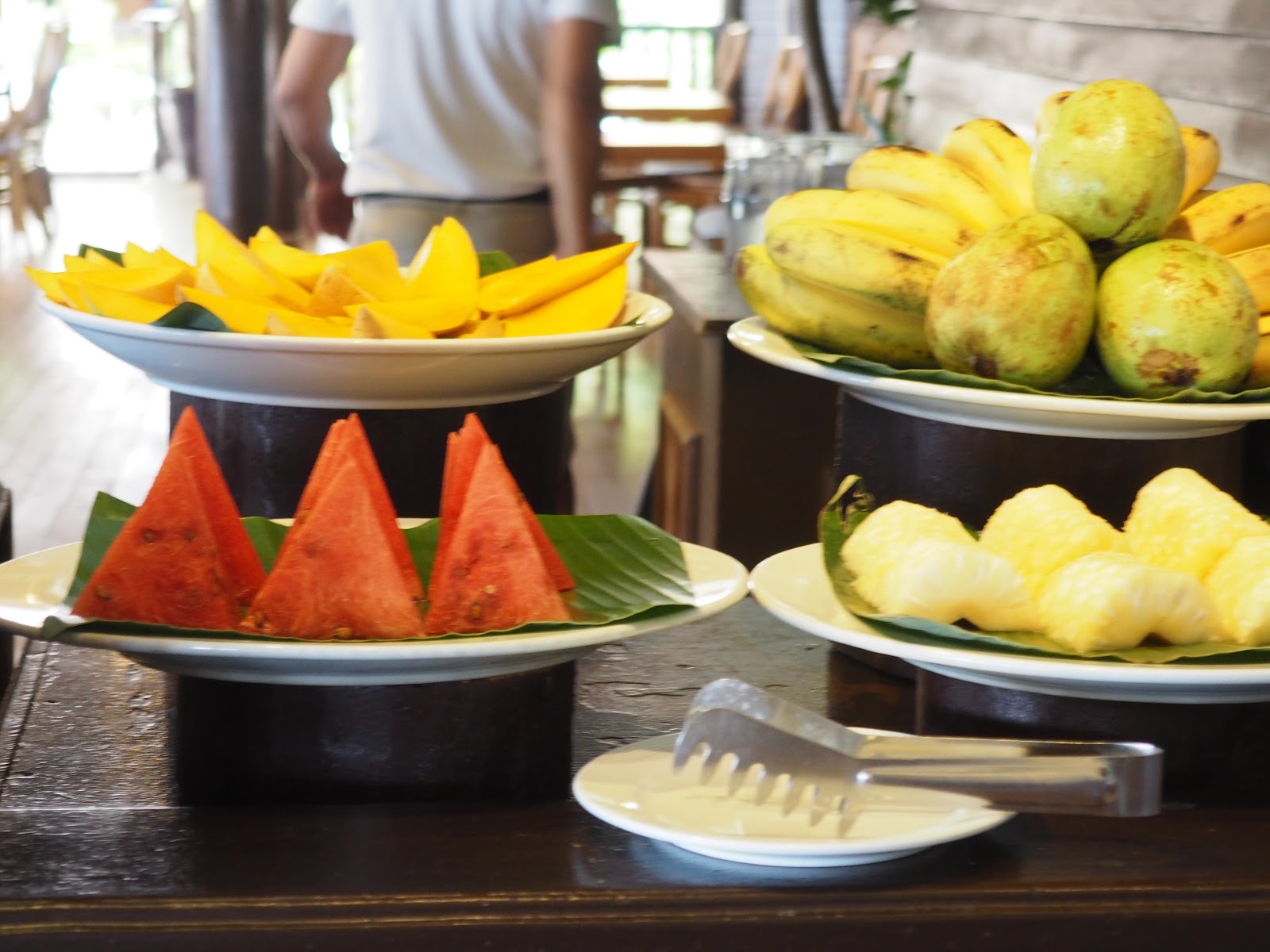 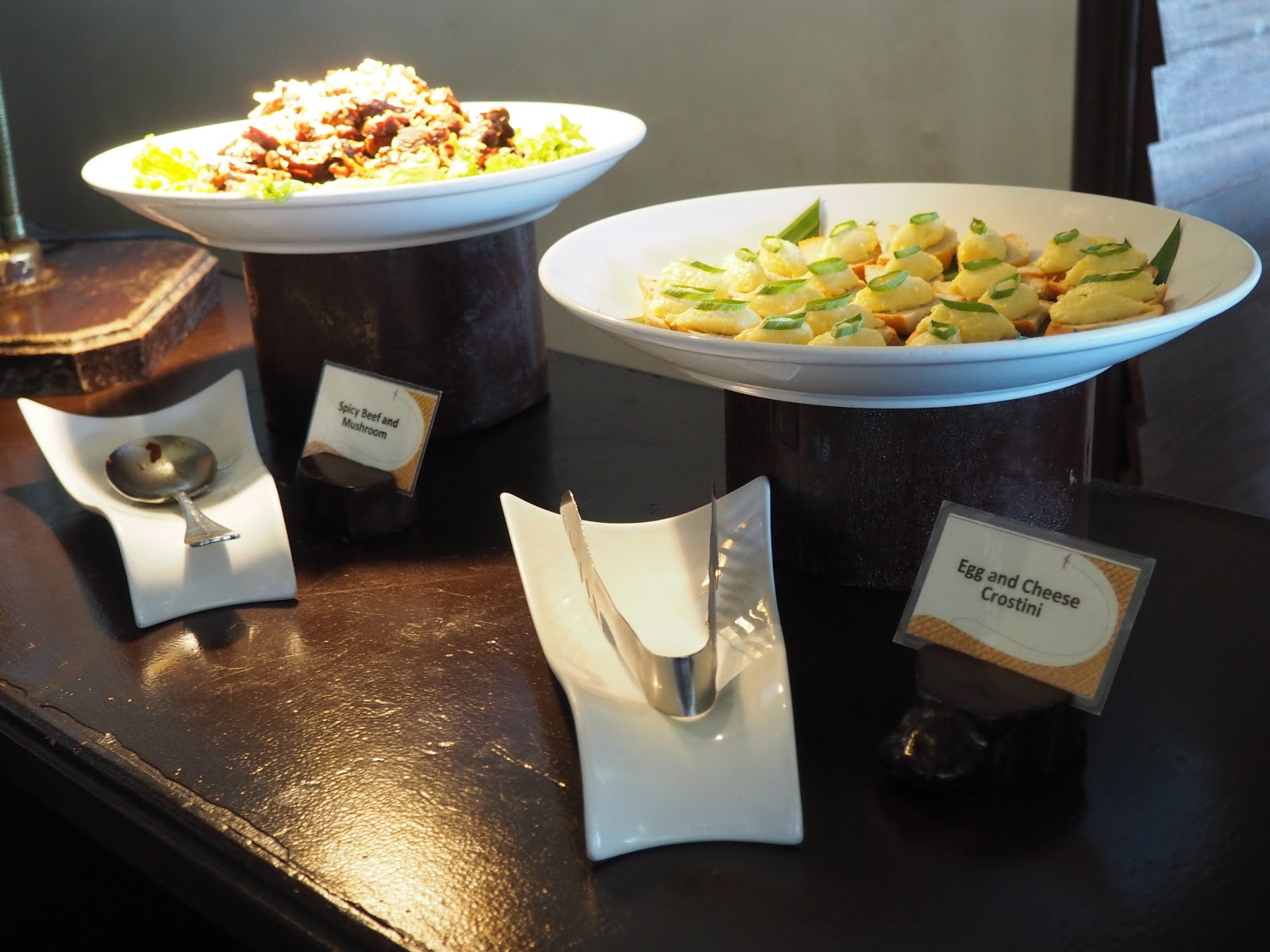 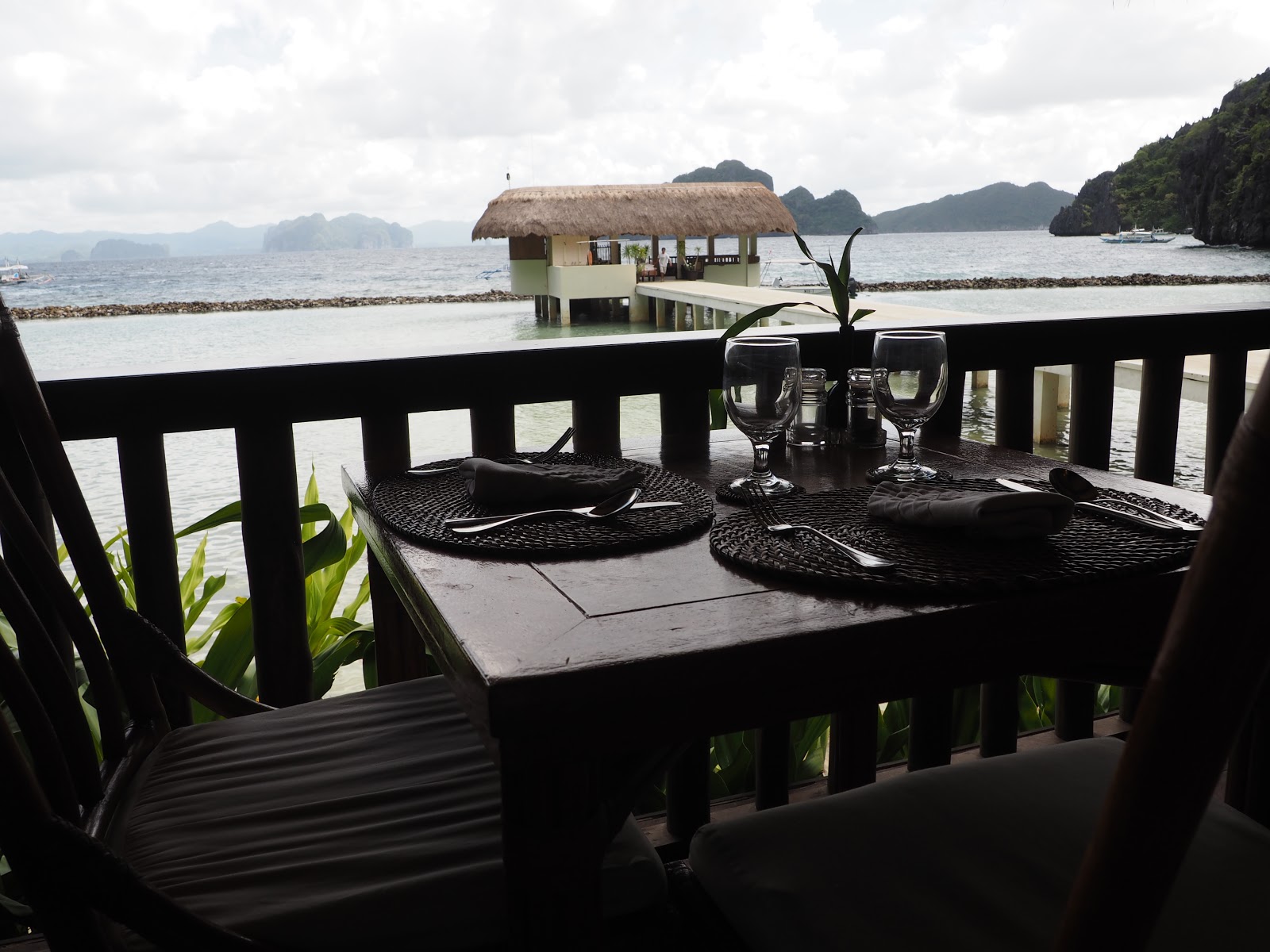 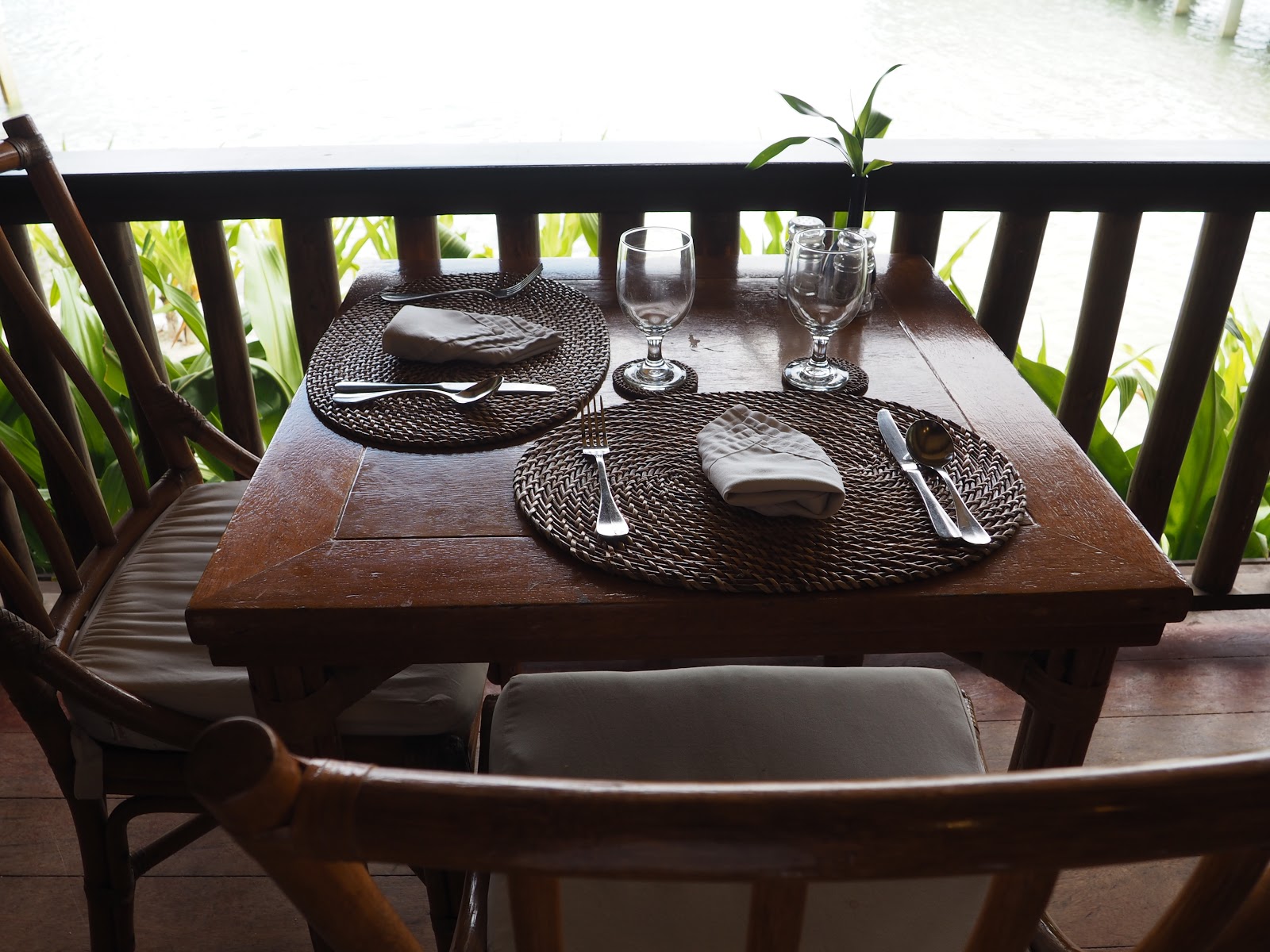 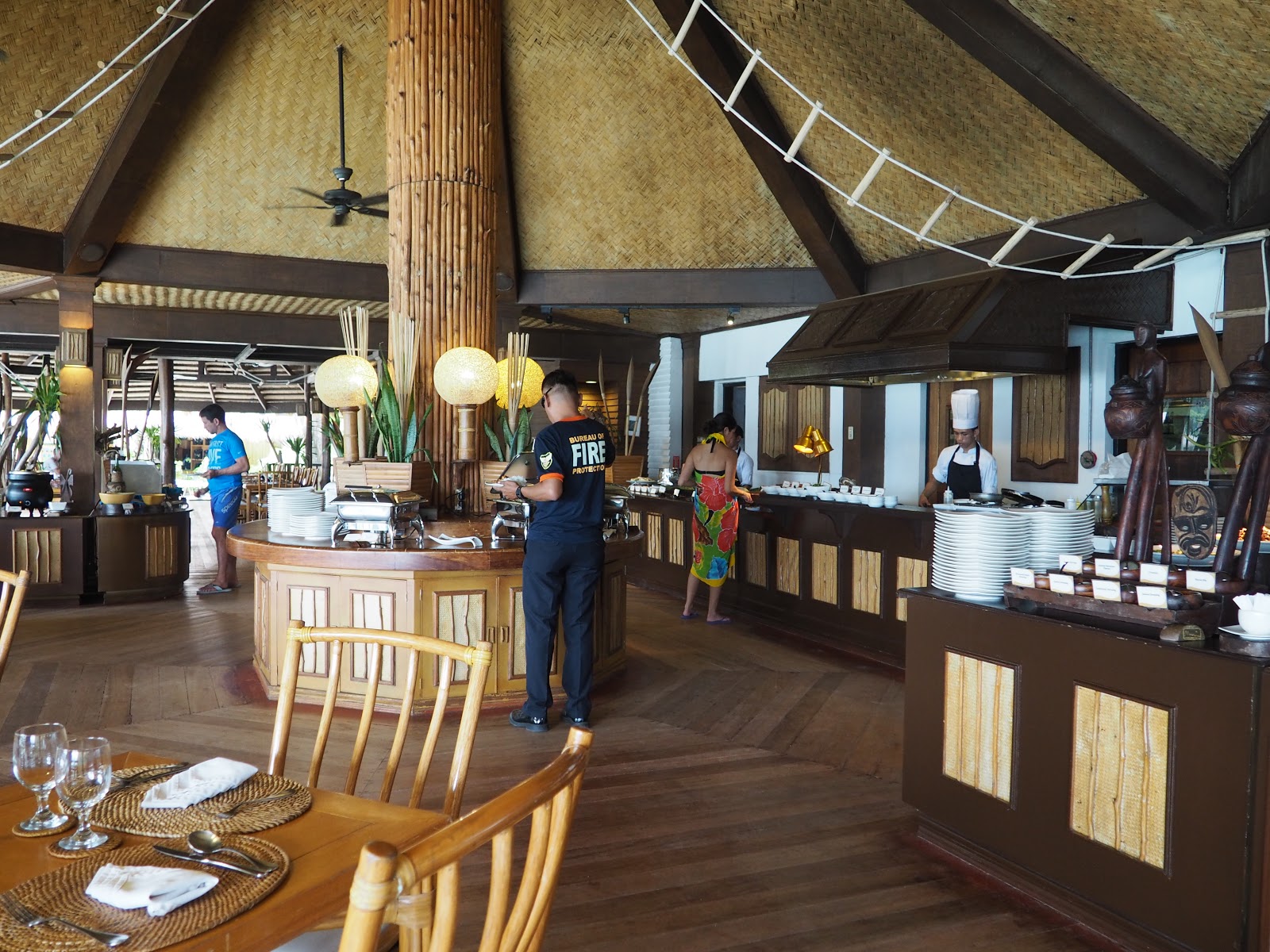 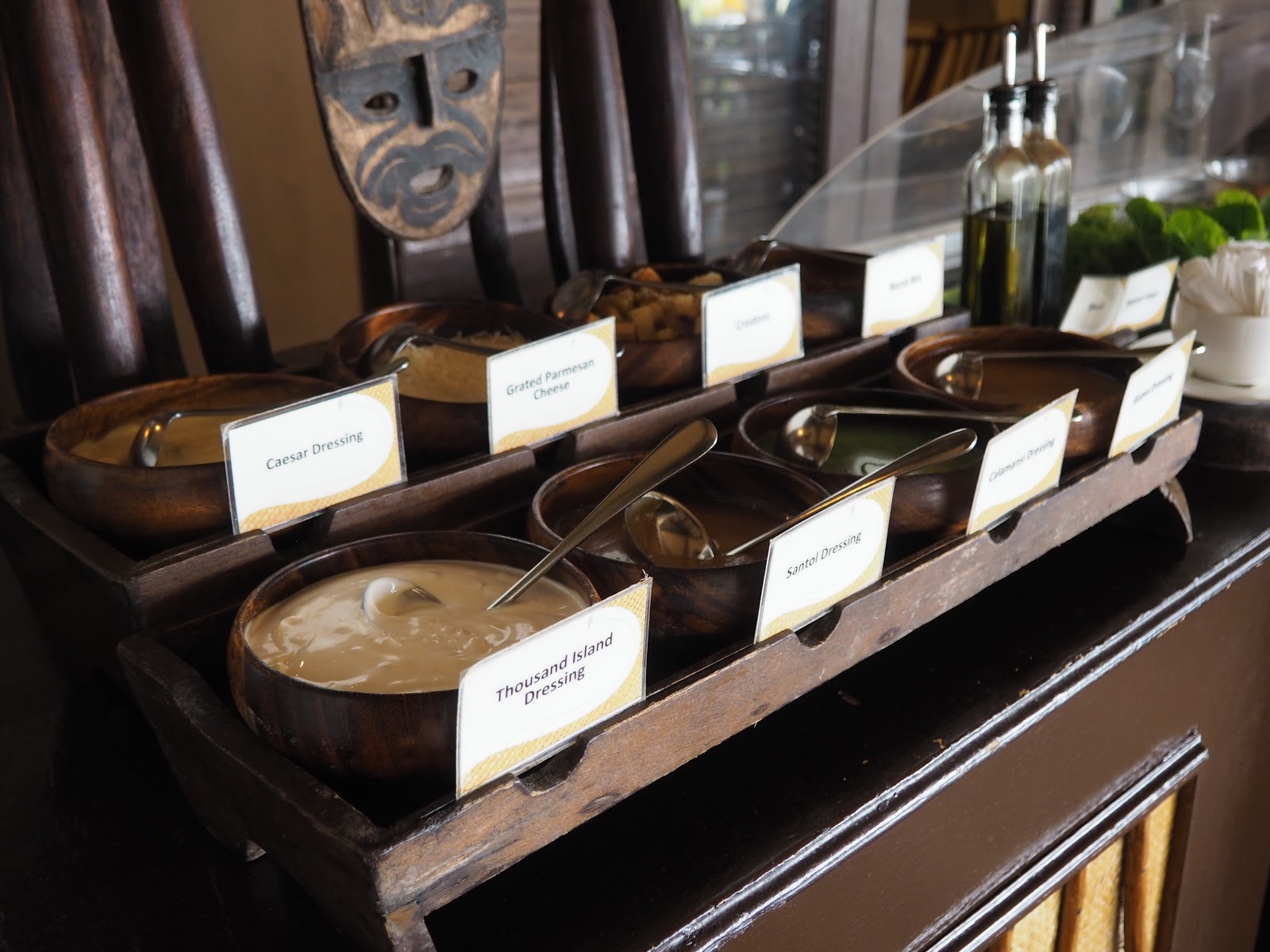 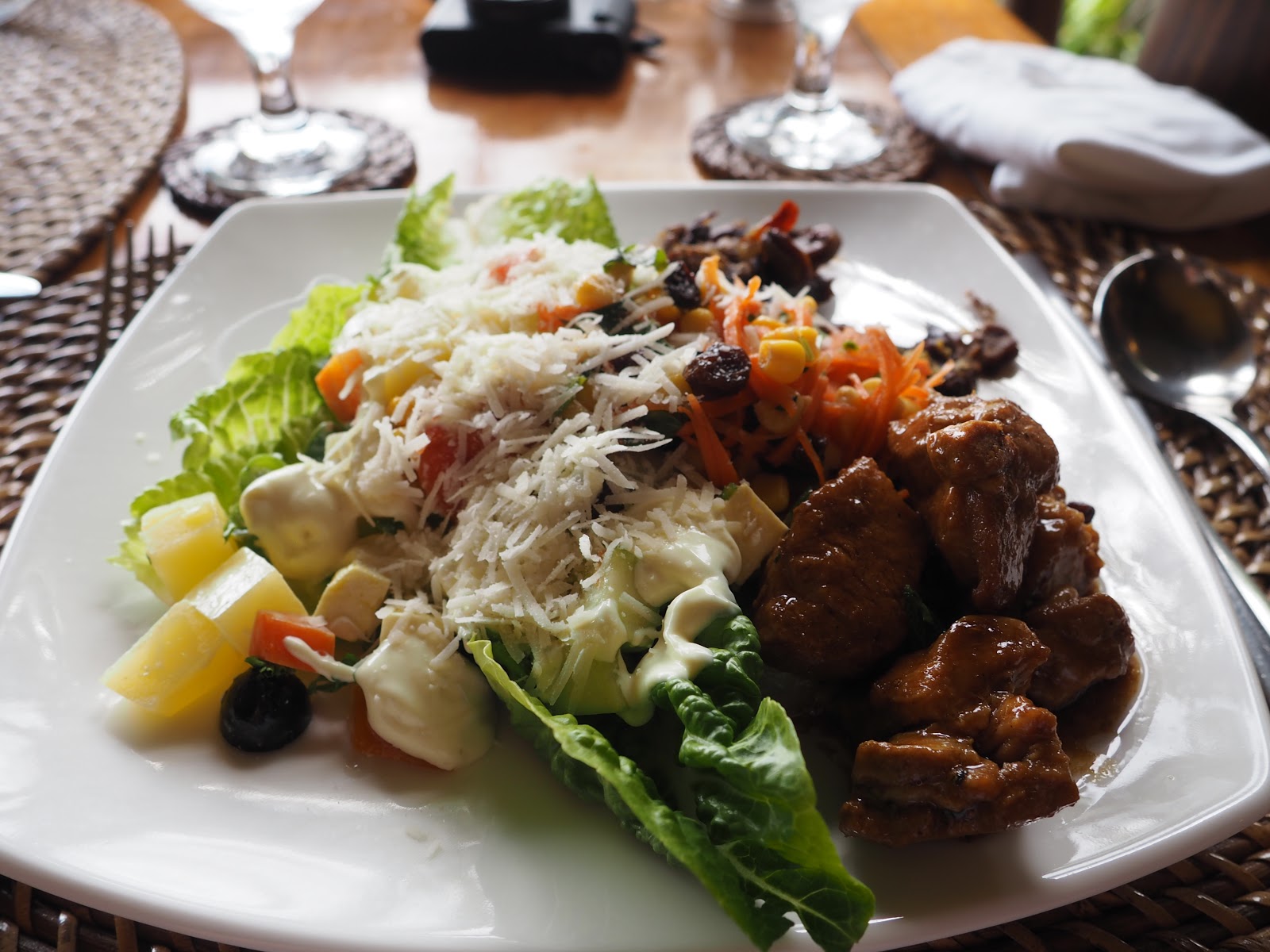 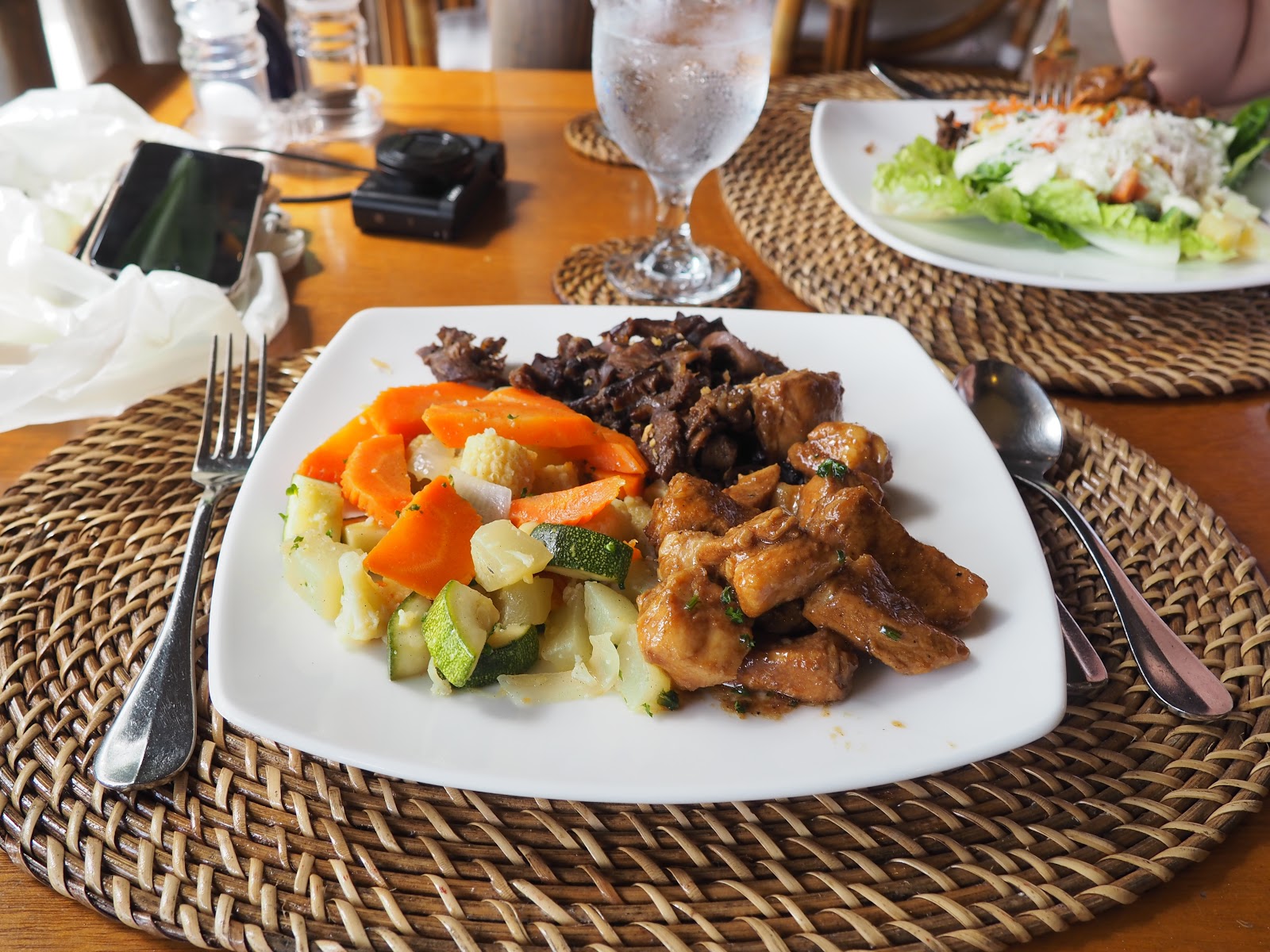 Our last lunch on the island was just as good as the first, one constant on the island had been the food. We had seen reviews saying that the food really wasn’t good but I have to seriously disagree. Every day the food changed and was prepared freshly in front of us by the island chefs. Whatever we wanted to eat, they would make it and if they didn’t know how, they would try.

I have to also mention the incredible cake they made. The best I’ve ever had, I really regret not asking for the recipes. If anyone happens to go to the island, please ask them for me!

Eventually, the time came for us to have to leave the beautiful, magical, island that had been our home and the most special place we had travelled together. This island contains so many happy memories and beautiful moments.

Places and people always have the ability to stir up the strongest feelings and emotions in us. Miniloc Island and our time there will always be remembered in the stories we tell and will always hold an incredibly special place in our hearts, along with the fabulous people that made it such an incredible experience. 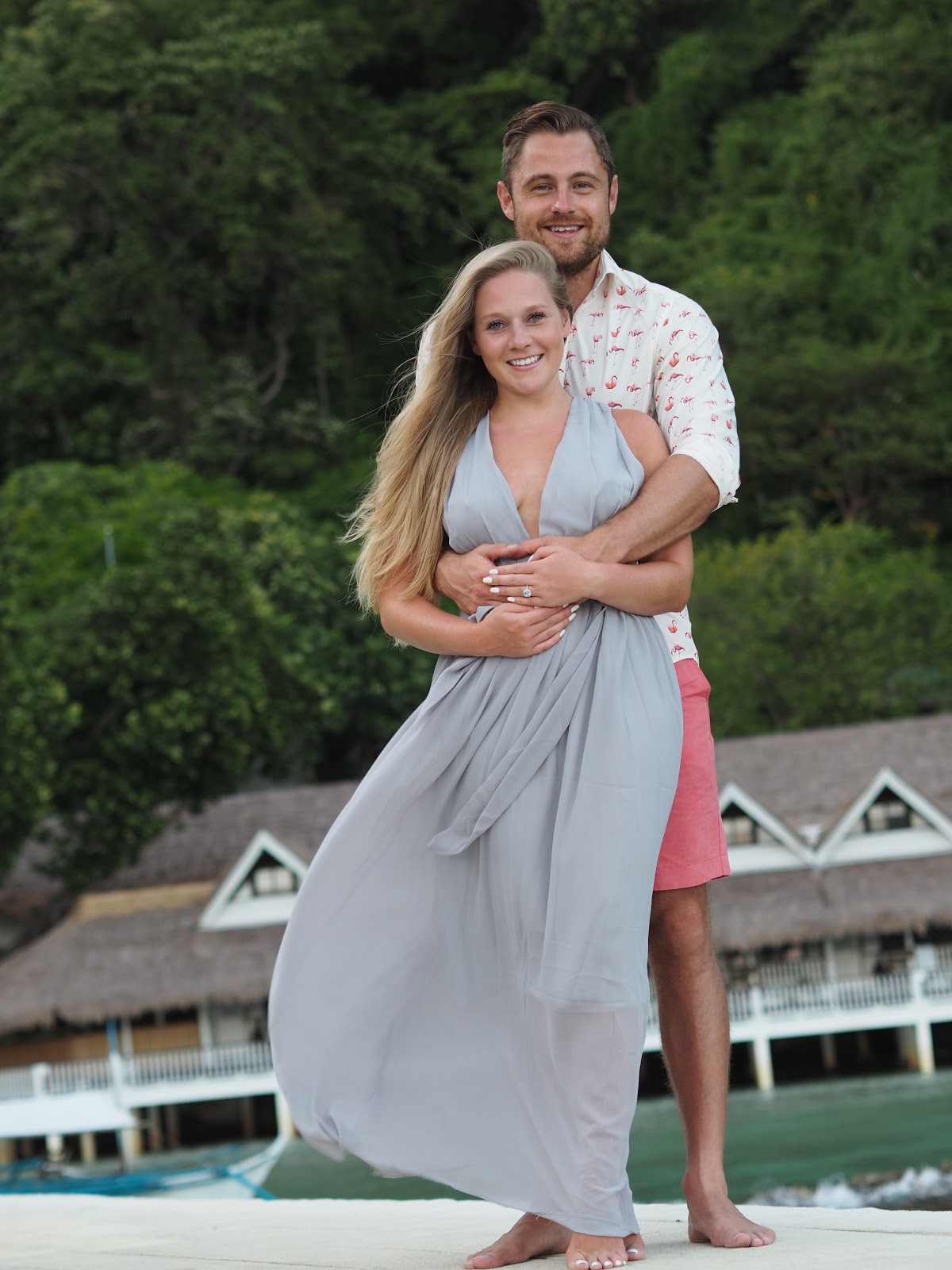 Setting off from the island, was just as amazing as arriving, the staff gathered on the end of the pier to sing their song and wave us off. Asking the captain if the song meant goodbye, he said no. 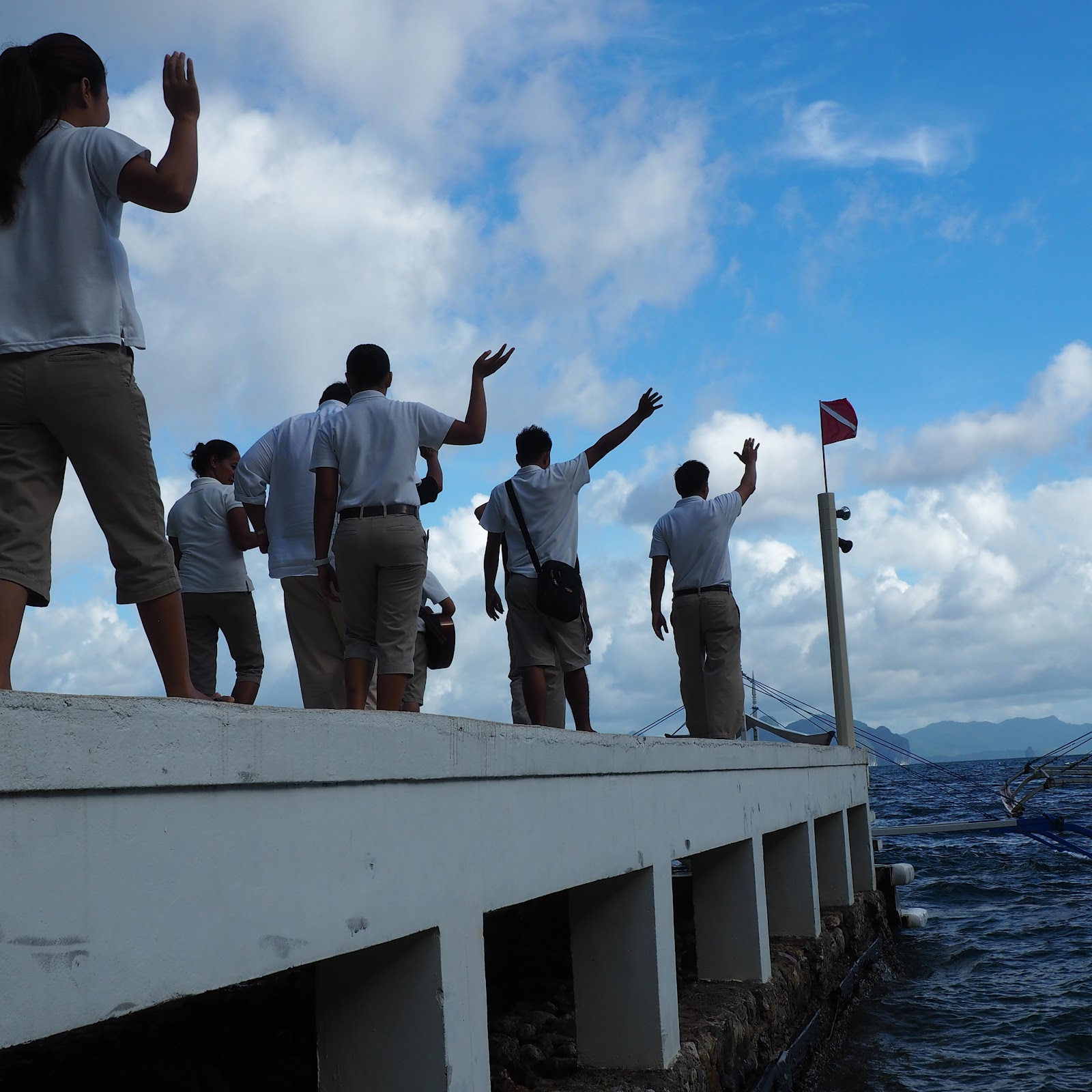 It meant see you soon. 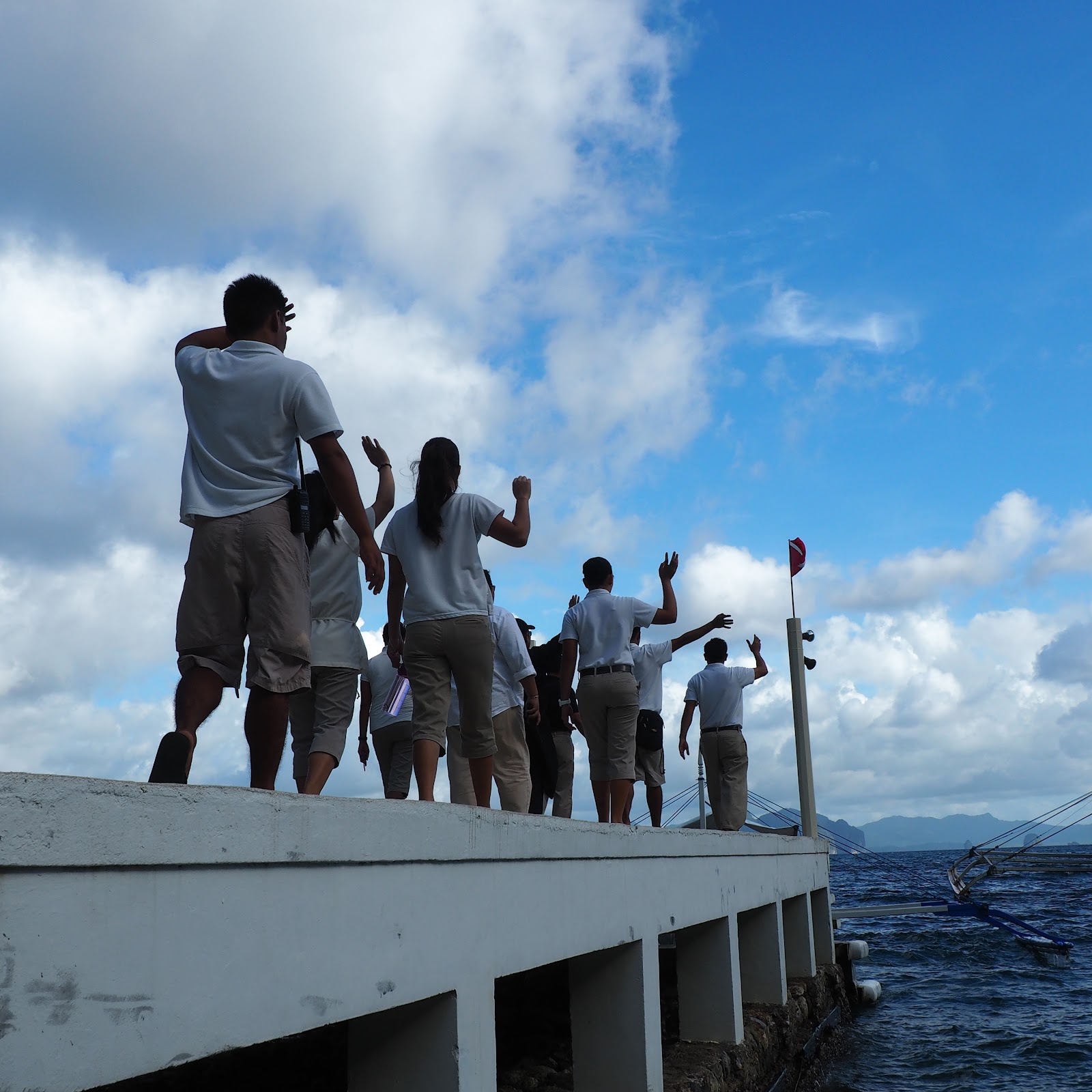