I think I may have found, possibly, the cheapest afternoon tea in London! 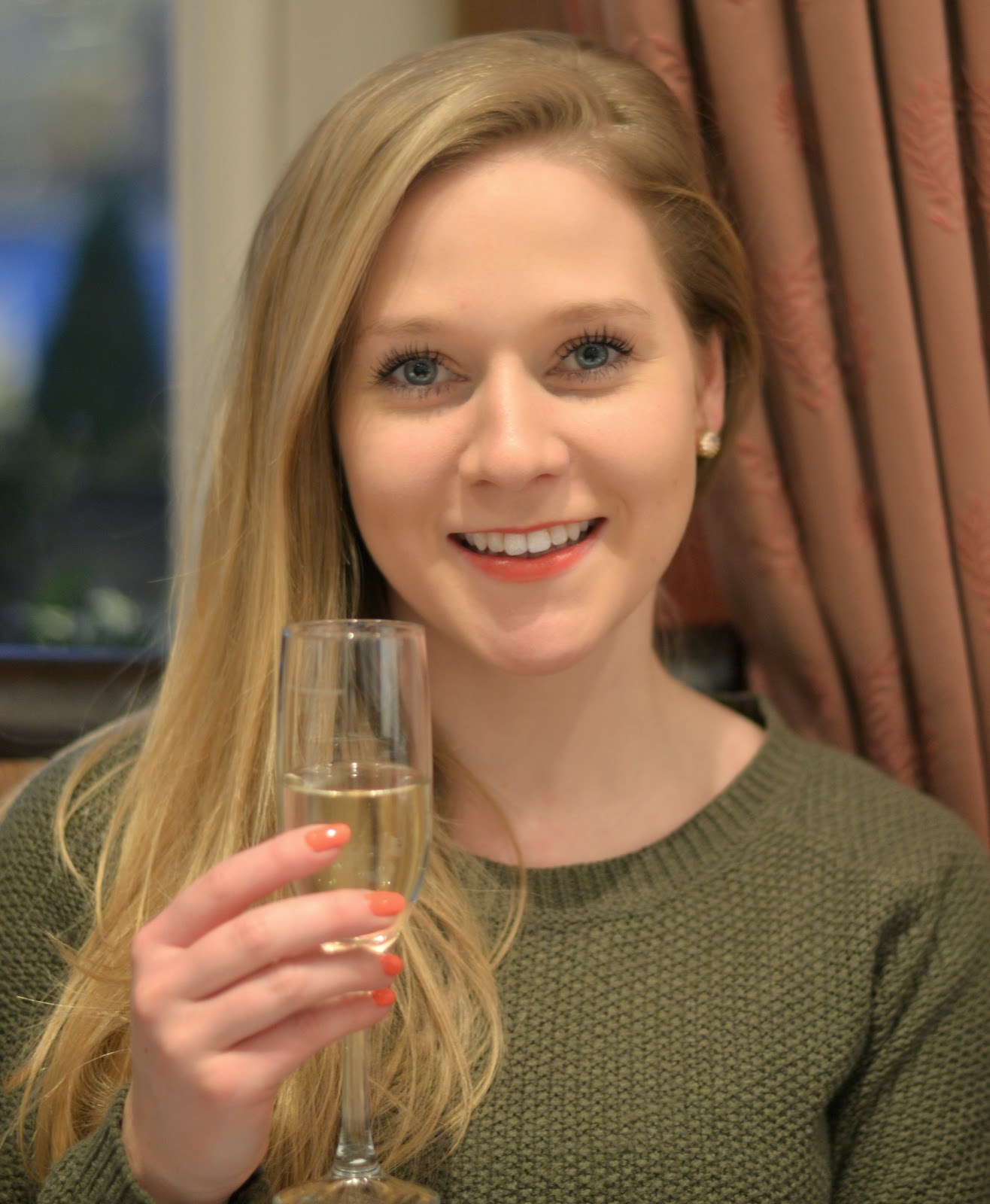 My Grandmother had a sweet tooth like no one I have ever known. She unfortunately passed away when I was very young, but that doesn’t stop me having extremely fond, vivid memories of her. When we would visit in Devon (when she passed away, this became our family home) we would be greeted by an exceptional spread of cakes, fruit tarts and finger sandwiches.

Everything in the house would be out of date and boring, but these spreads would happen every afternoon between 4pm and 5pm. If there was nothing in the house, we would take a trip to the bakery to pick out a sweet treat each. Tea cups on saucers were compulsory!

This is something I’ve truly adopted and I love nothing more than to go for afternoon tea. If I’m at home, I’ll even do it myself!

After our afternoon photo shoot at the weekend, I was feeling rather peckish. I hadn’t had any lunch and it was about 4.30pm. The perfect time for a little afternoon tea spread.

Walking back to the bus stop to go home, we passed a hotel with chandeliers twinkling and afternoon tea tiers on every table. It was too much to resist, so five minutes later, we were seated and ordering. 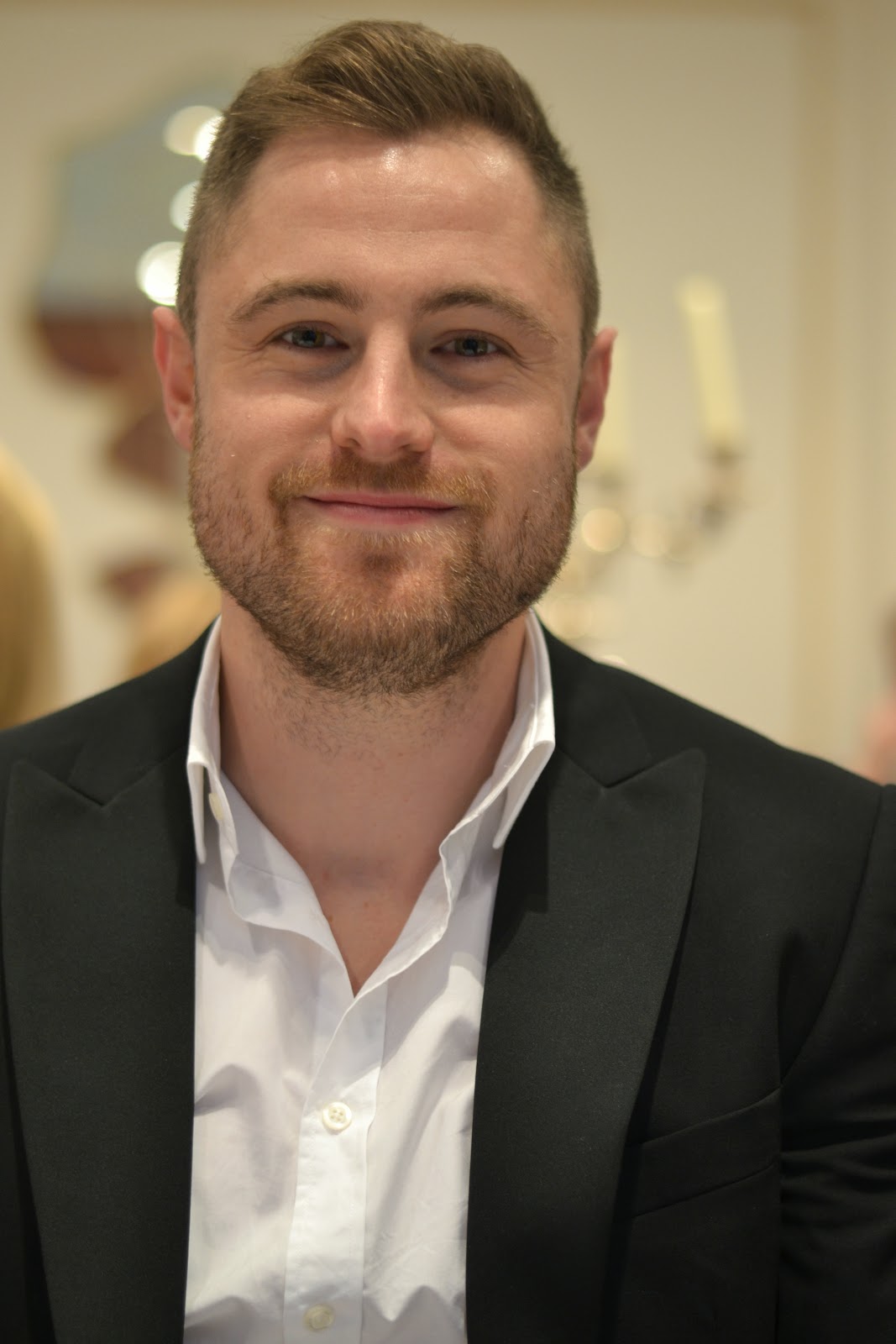 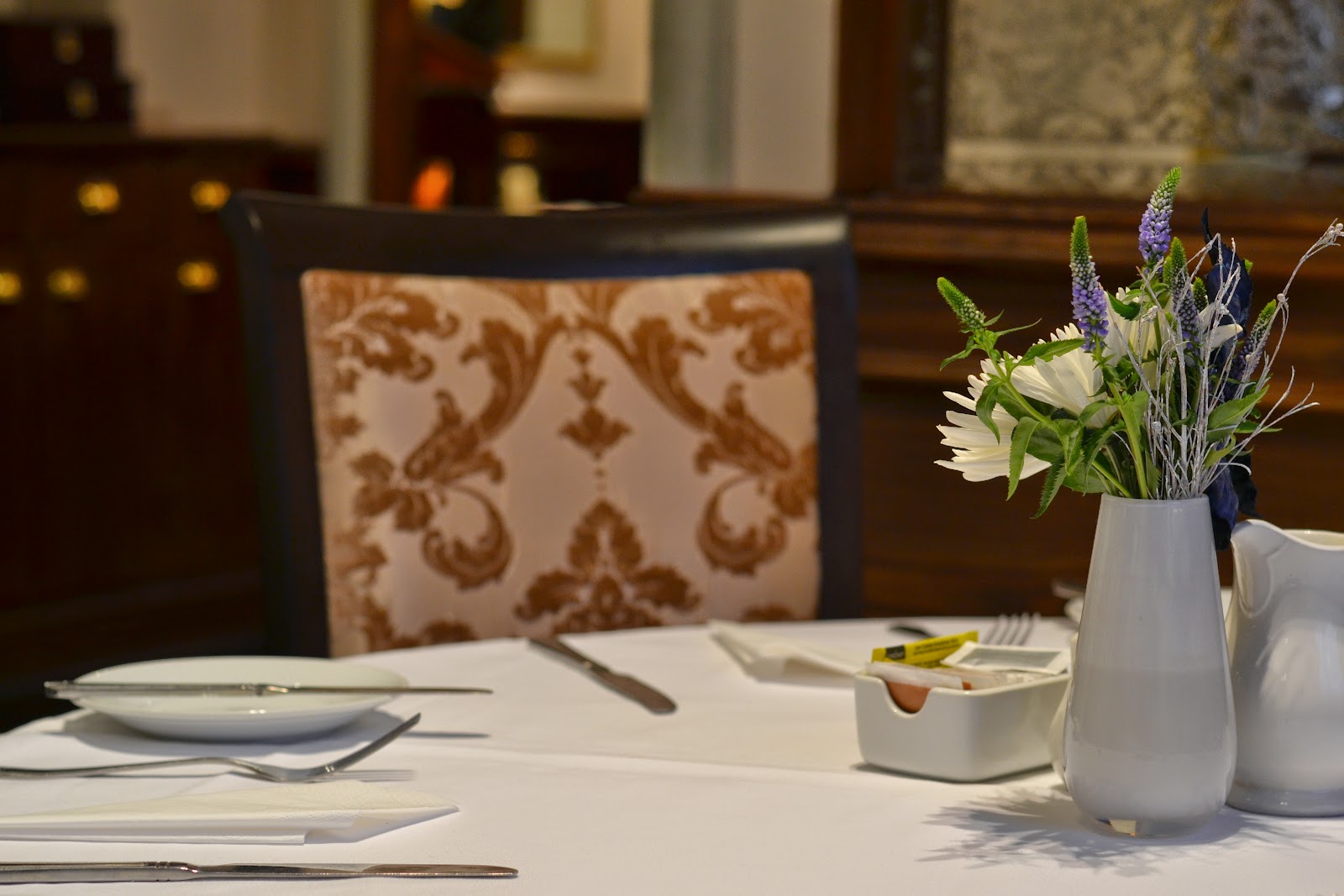 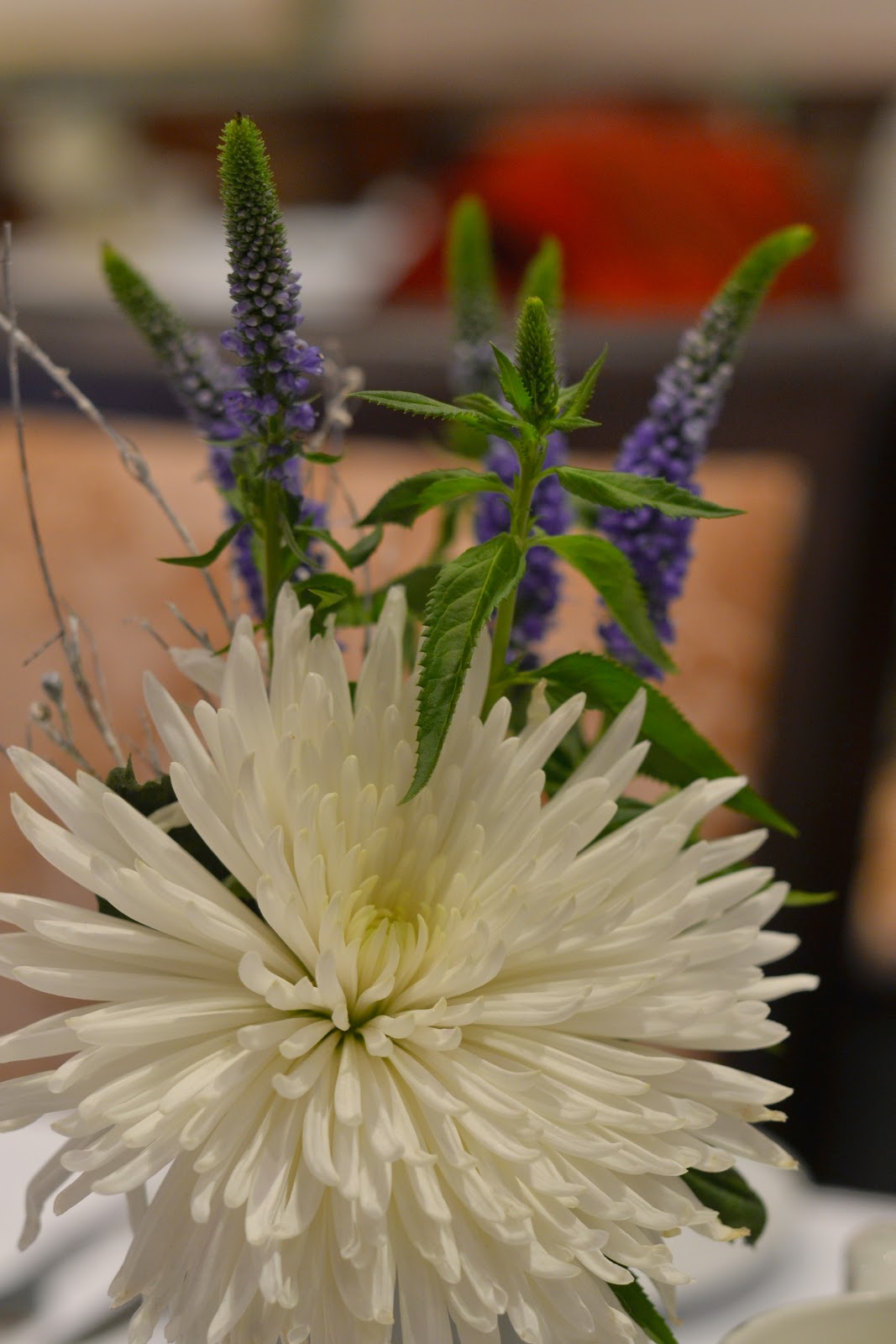 Both of us had to ask the waitress to repeat herself when she explained the menu and told us that the ‘Sparkling wine’ option was just £15. Yes, that’s sandwiches, cakes, scones, tea and sparkling wine for that price.

The London Elizabeth is a little understated hotel located just opposite Lancaster Gate station, looking out onto Hyde Park. The tea room is currently undergoing a bit of a makeover with a fresh mural painted onto the walls, even so it has a lovely warm and welcoming feel.

The staff are incredibly friendly and our designated waitress was so attentive throughout the afternoon.

First up, to choose our tea from the chest of excitement.

We both ended up choosing Earl Grey – typical!

The drinks came first, before our delightful plates were placed in front of us. 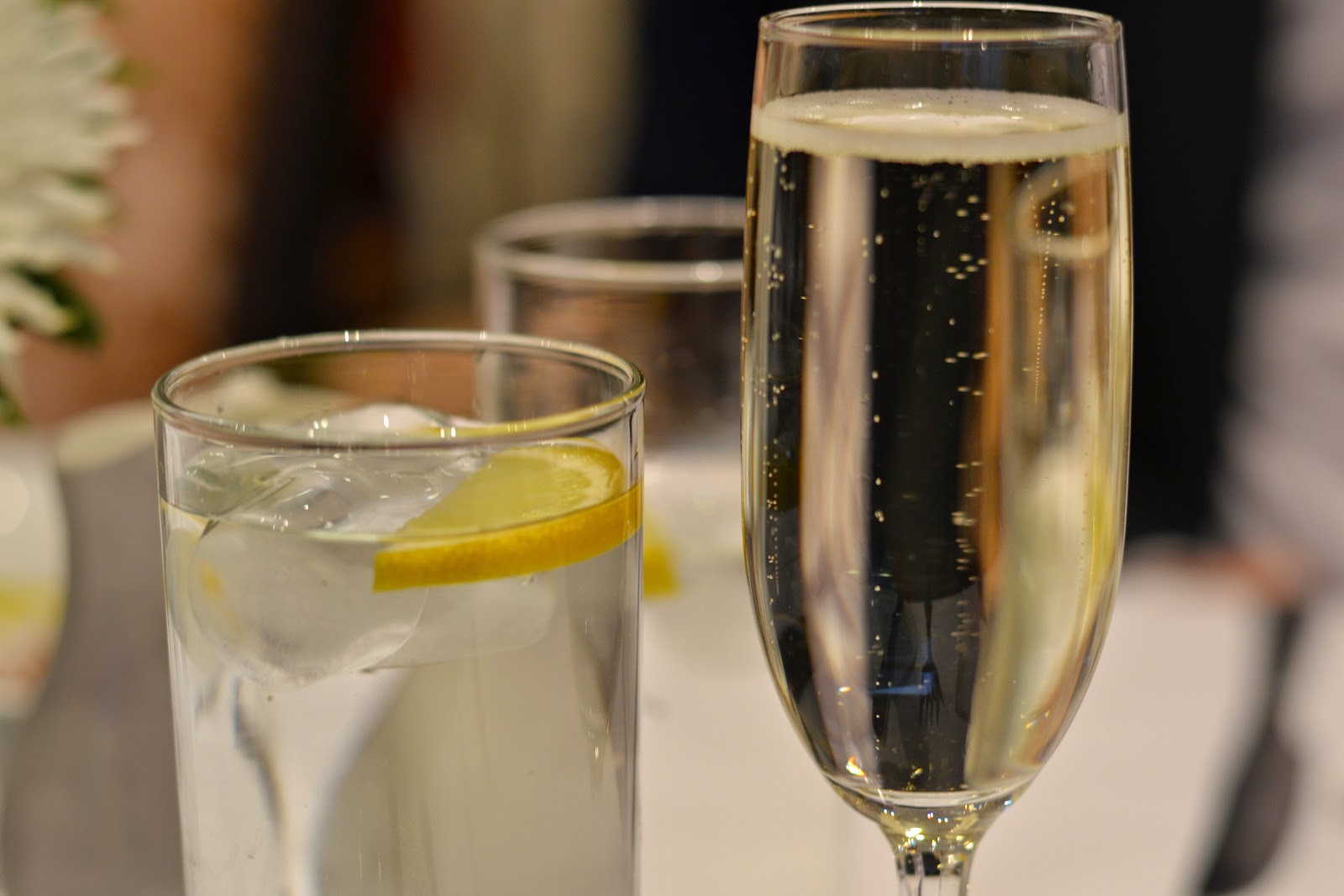 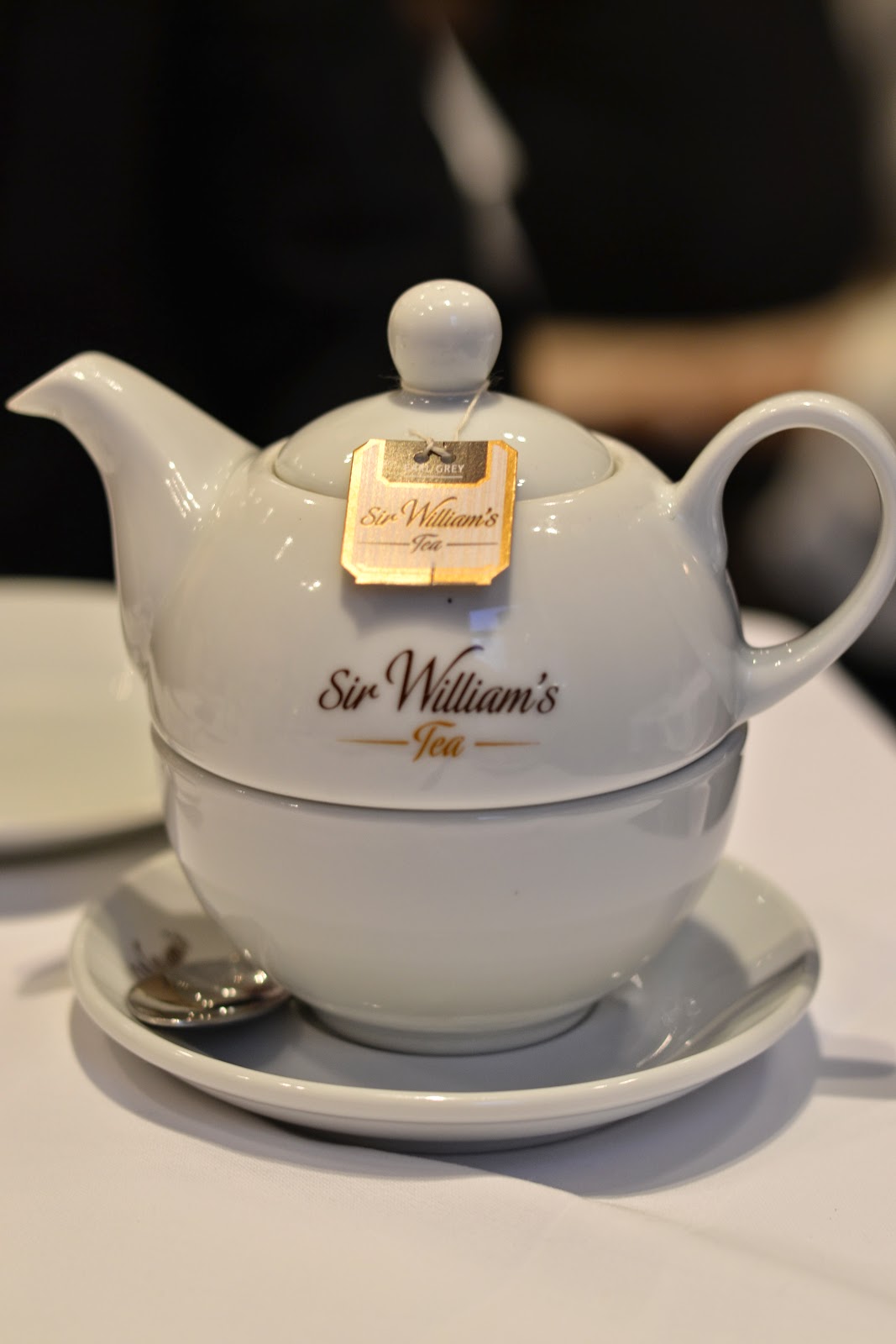 The afternoon tea is cheap, so you wouldn’t exactly expect the cakes to scream handmade and expensive. Even so, they do the job and if you’re on a budget it’s not a bad little deal! 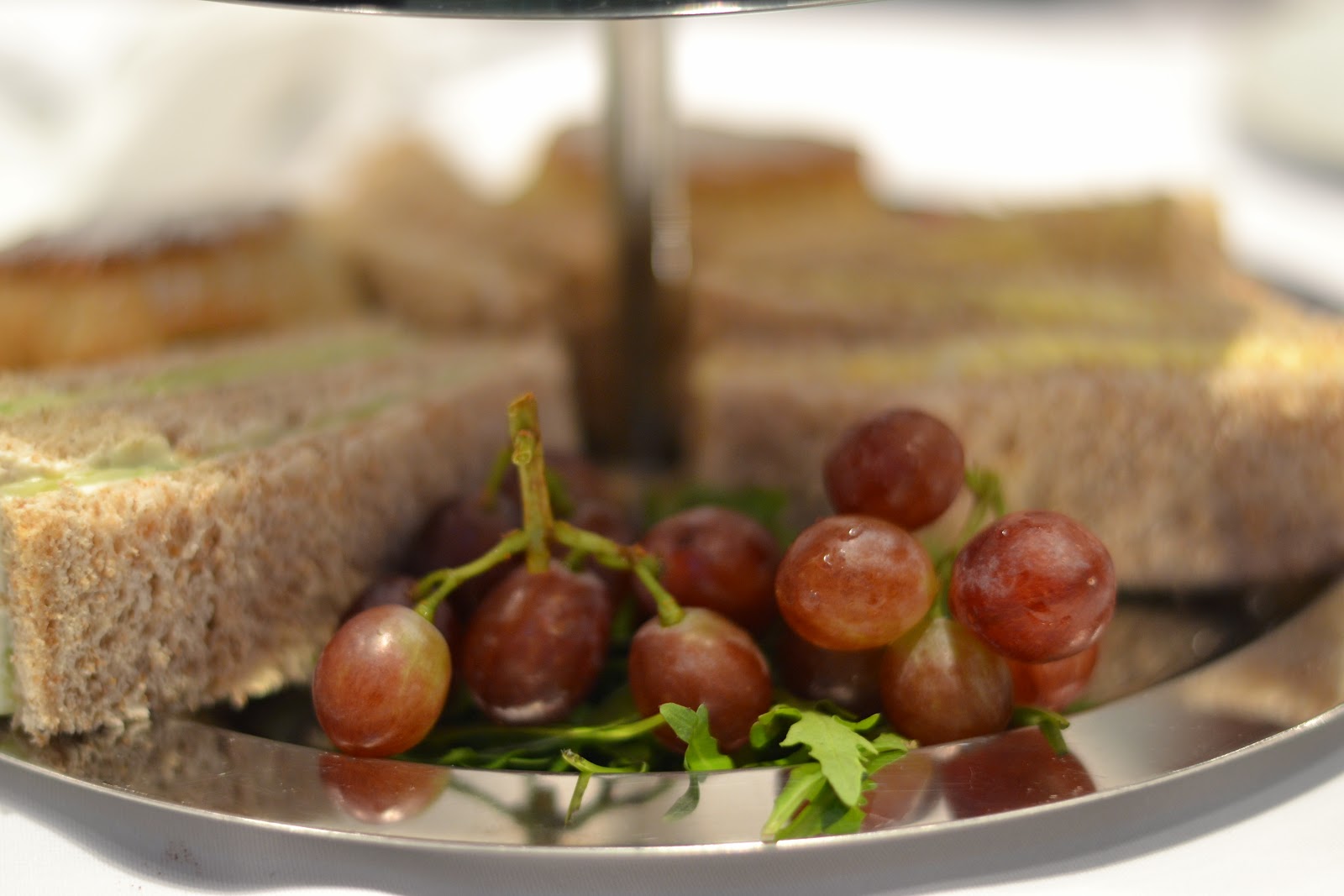 The sandwiches were perfectly sized, crustless and with tasty little fillings. We had the standard egg mayonnaise, cucumber with cream cheese and ham. The cucumber was my favourite, but I didn’t really care for the other two – The Gentleman was happy to polish these off on my behalf though!

We then went on to the scones. Wow. These were really good. The perfect scone should not be cut in half, but broken in half across the natural seam – these did exactly that!

Of course, you can’t have scones without clotted cream and jam. The cream was perfect, but the blackcurrant jam was a little bitter and liquid. Even so, I gobbled both halves up in no time before moving on to the petits fours.

A tiny eclair which I think may have been defrosted. It was ok, but the chocolate was a little too bitter and the cream was gathered at one end. The little chocolate brownie was lovely, but you definitely needed tea to wash it down as it was incredibly chocolatey! I didn’t eat my little lime square, instead The Gentleman offered to have it as he didn’t think I would enjoy it. The carrot cake square definitely made up for it though, tasty little morsal! I’ve yet to find a carrot cake I don’t like…

I have to admit, I did skip the last cake. I had thought it was a coffee cake (yum) but was informed by my dining partner that it was in fact a cinnamon cake sandwiched with a sugary cream and my body had definitely consumed enough cream that day.

Inevitably the cake was left and not consumed.

The afternoon tea was lovely, the room (although unfinished) had a bright and buzzy vibe to it and the clientele was mainly ladies catching up and gossiping into their champagne flutes.

It was the perfect little stop for us on our way home, but at £15 you do get what you pay for.