So, in my last post, I left you all with a bit of a family moral dilemma we were having!

Thank you all so much for your support, it means so much and it’s lovely to know that there are so many people out there that can care for someone’s welfare so much, without ever having met them. 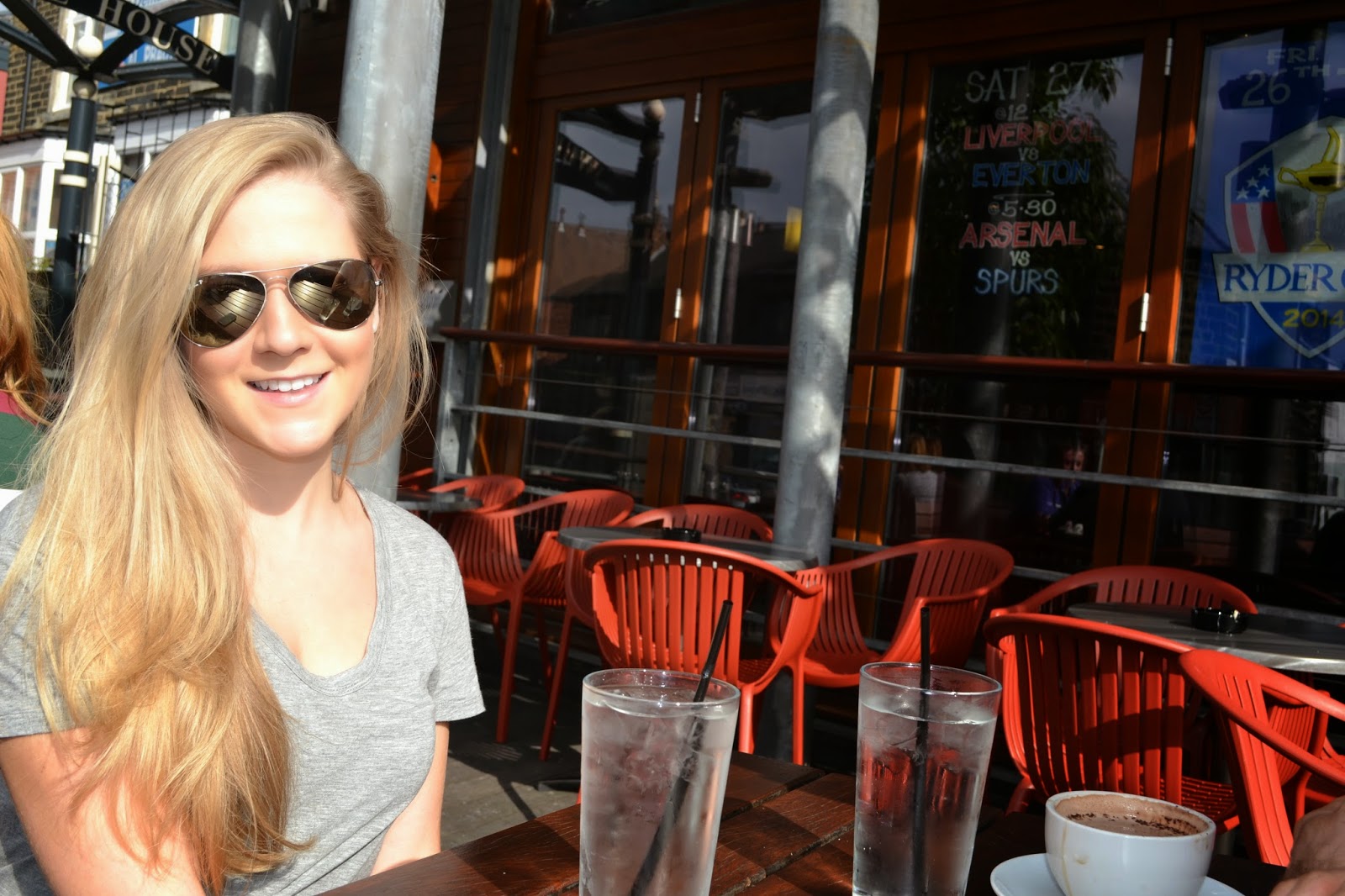 I can now tell you all that my Dad drove up to Leeds on Monday and picked Sophie up from University. She will not be returning to Leeds, but has so many plans on the direction that her life should now take – I think the future is nothing but bright for her!

I’ll let you know in due course, what’s happening with her. But for the mean-time; let’s go back to Sunday.

We went out for some lunch to celebrate her decision and it was a gloriously sunny day – I think that’s a sign if ever we needed one. We found a little sports bar in Headingley with a terrace at the front bathed in the heat of the day, called The Box. Icy drinks were a must, as we were all feeling dehydrated (mainly due to the amount of smoke we’d inhaled in Sophie’s room!) 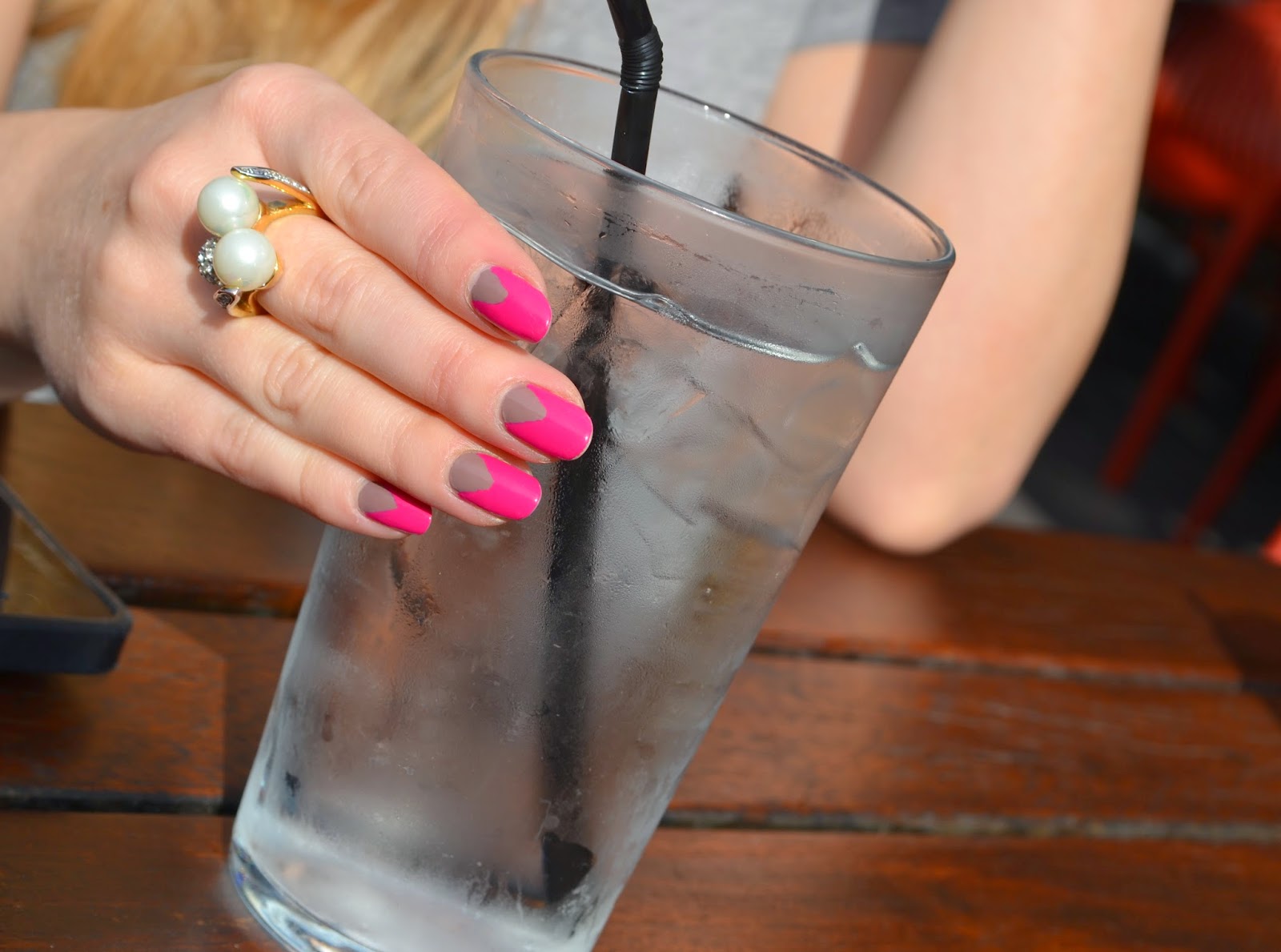 The sun ended up getting a bit much, so we moved to the shade. Only to be attacked by an angry wasp, so moved inside – hence the different photo locations!

Did someone say Divas?

The menu is simple at The Box, but exactly what we needed for a good hearty lunch. Healthy versions of everyone’s classic staples.

The Energiser for him; Sweet Potato Hash Browns with oats and mixed seeds, topped with spinach , bacon, poached eggs, fresh avocado and tomato salsa. – They were really good and such a genius idea with the Hash Browns! 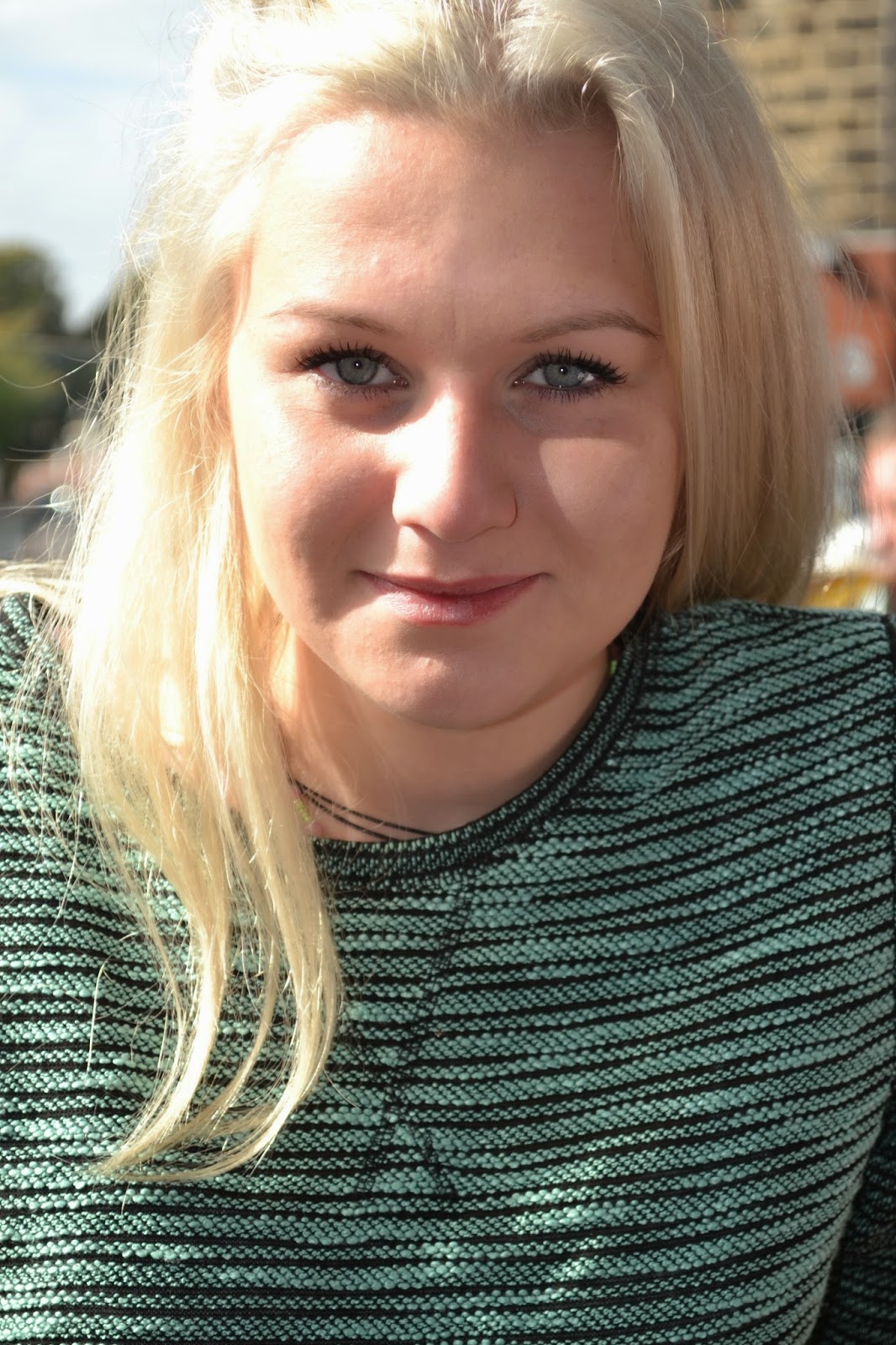 A really yummy meal and a bonus that The Gentleman could watch the Football while we ate!