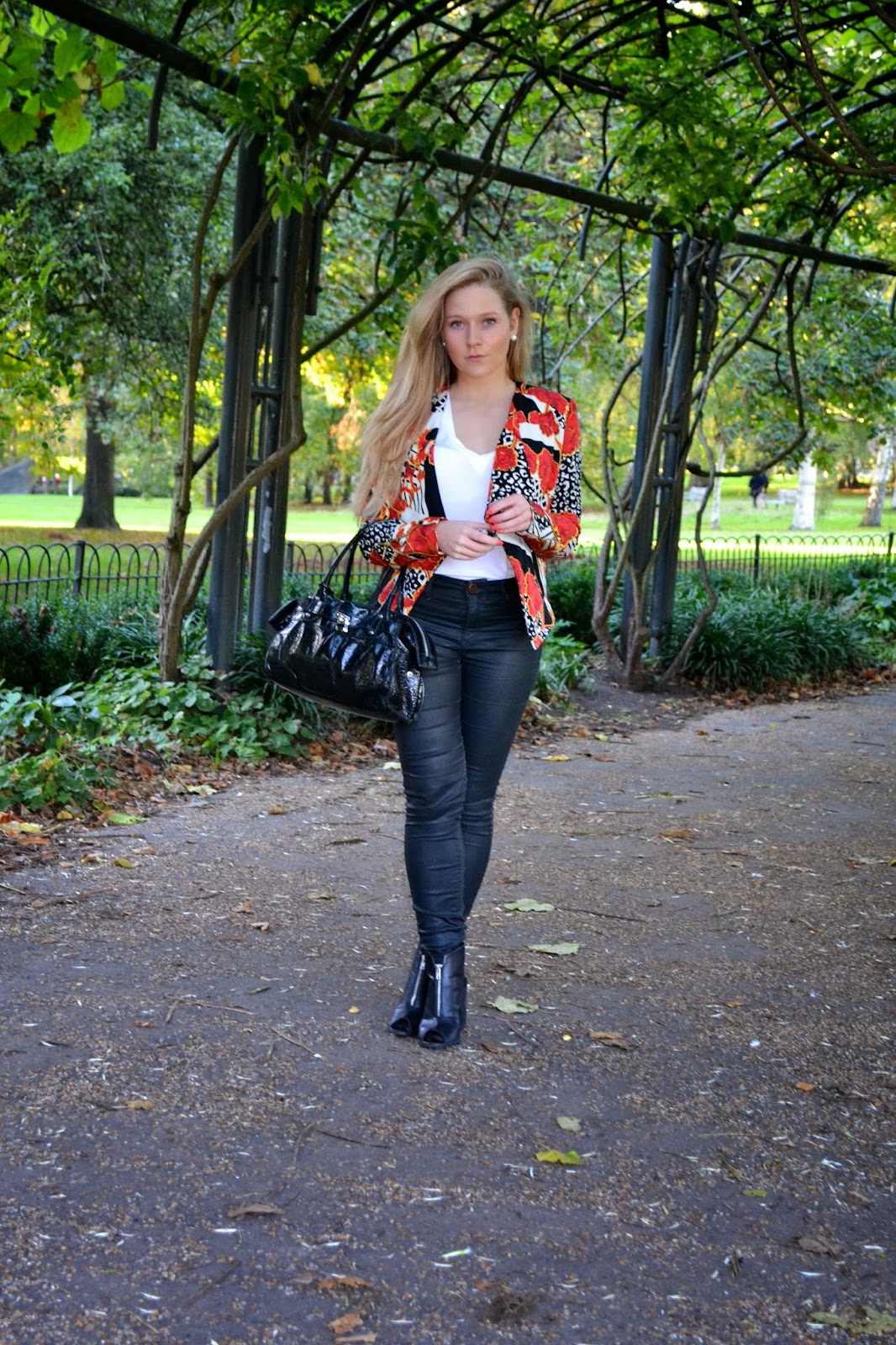 The other weekend, myself and The Gentleman decided to have a little stroll through Hyde Park before heading off for an early dinner. My poor baby Keya had been ill and I had spent the weekend worrying about her and not wanting to leave my phone in case my sister rang with news.

Keya had an emergency operation to remove her Uterus, after it had become infected when she hadn’t cleaned herself properly after coming into season. Luckily, she is one strong little pup and pulled through the operation. A week on, she’s doing much better and eating well. Although, she does now have to live inside (much to my dad’s annoyment) as previously, the dogs were outside dogs and lived in a heated kennel. 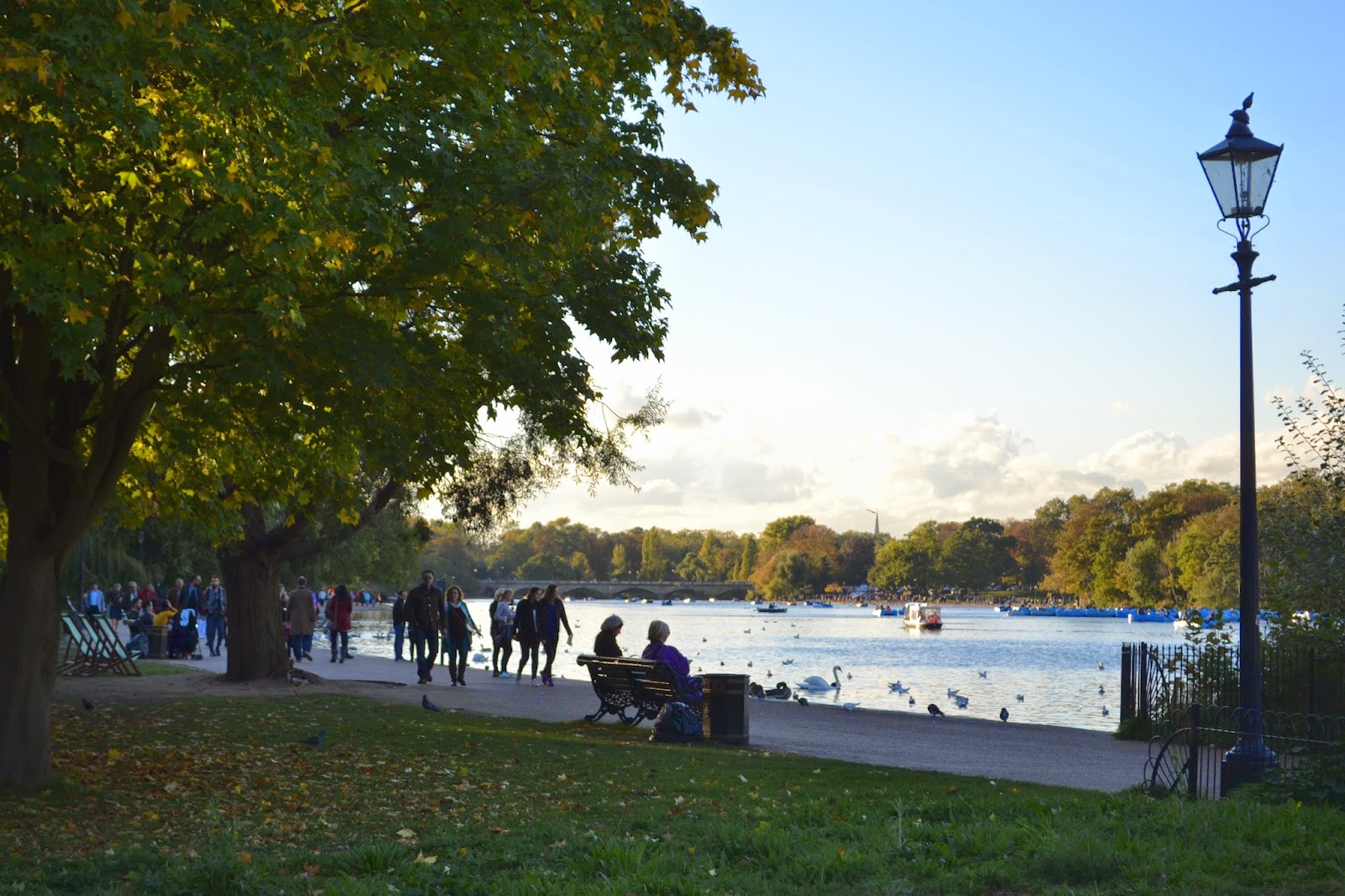 One of my favourite things about London are the Green Parakeets that remind me of the world beyond our small island. They are here throughout the year, come sun or snow and they have such a comforting call when they fly about in their little Company. (apparently a group of Parrots is called a Company – is this the same for Parakeets does anyone know?) 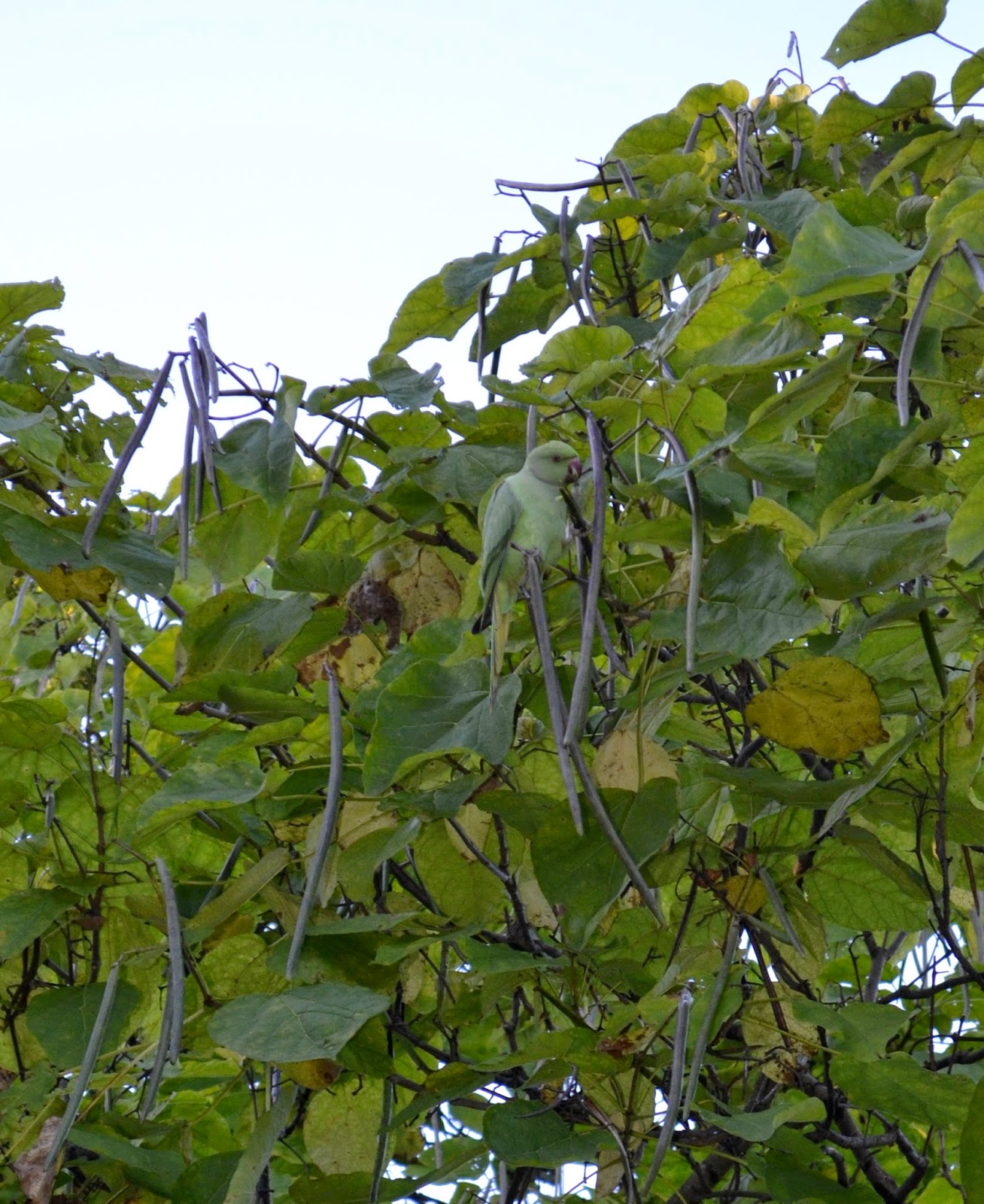 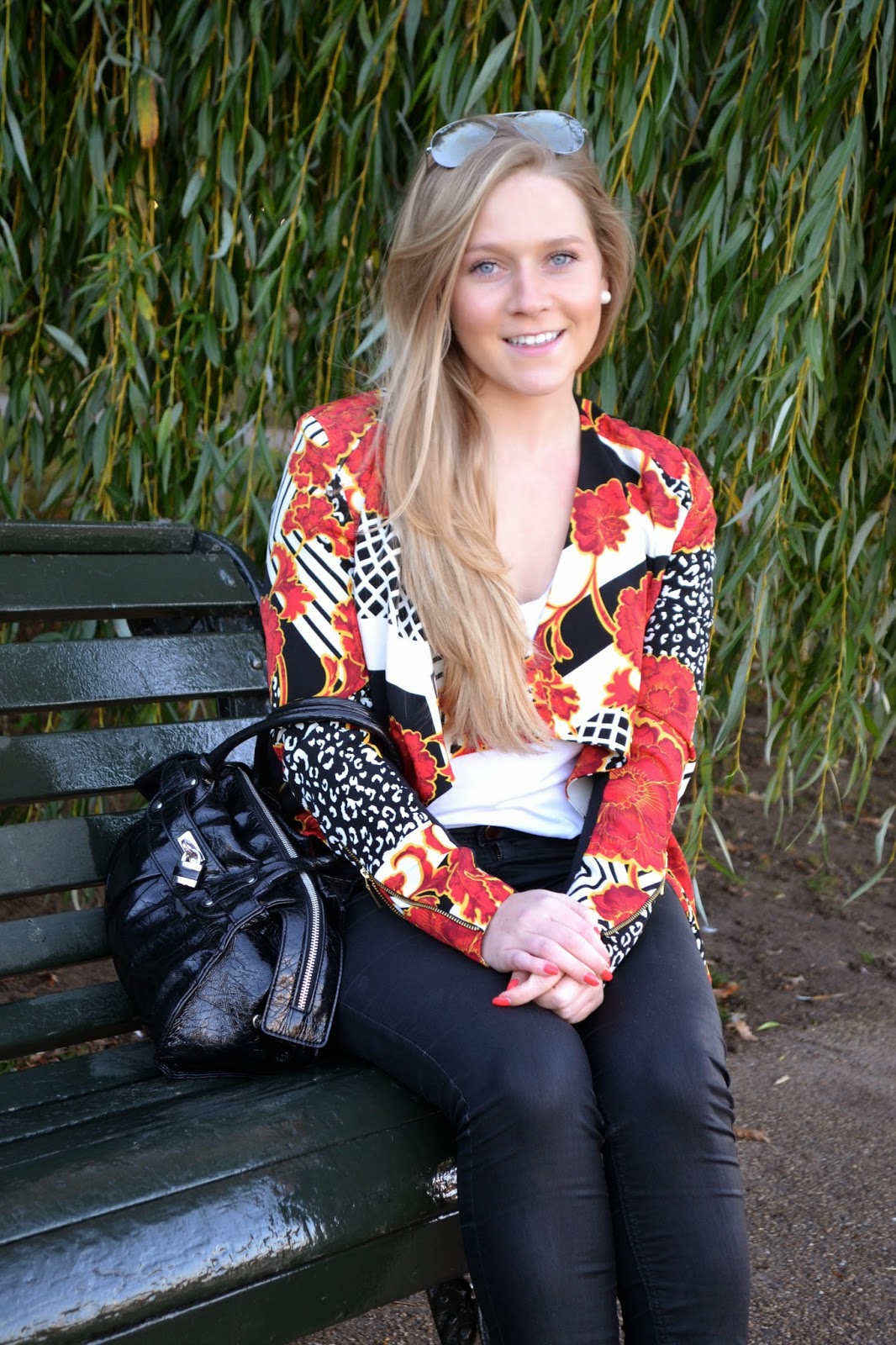 Hyde Park isn’t a place for seriousness; Kids and adults alike run about getting excited about feeding the birds, while lovers steal kisses on the park benches. Others sit quietly and just read and some observe everyone around them. 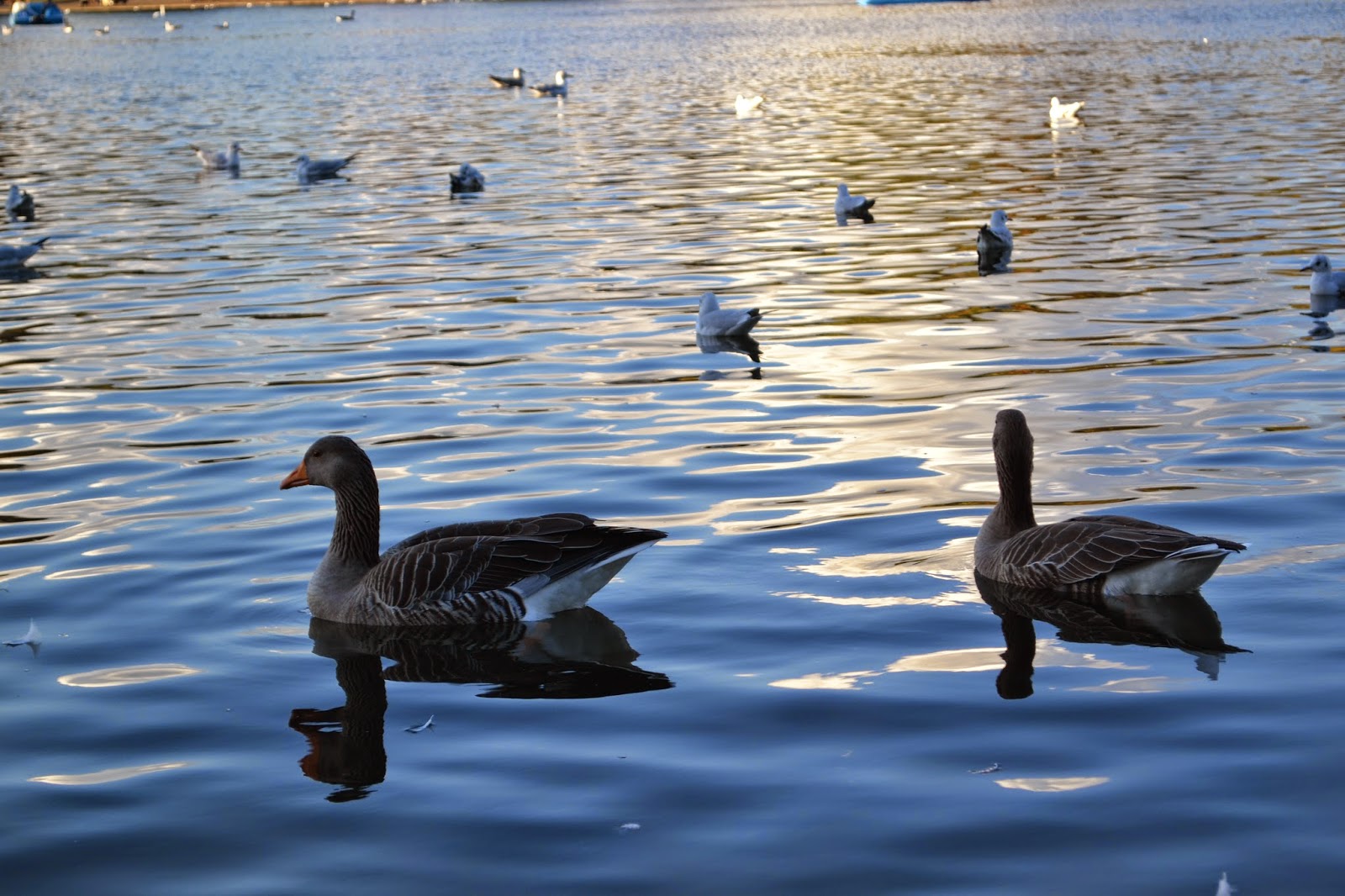 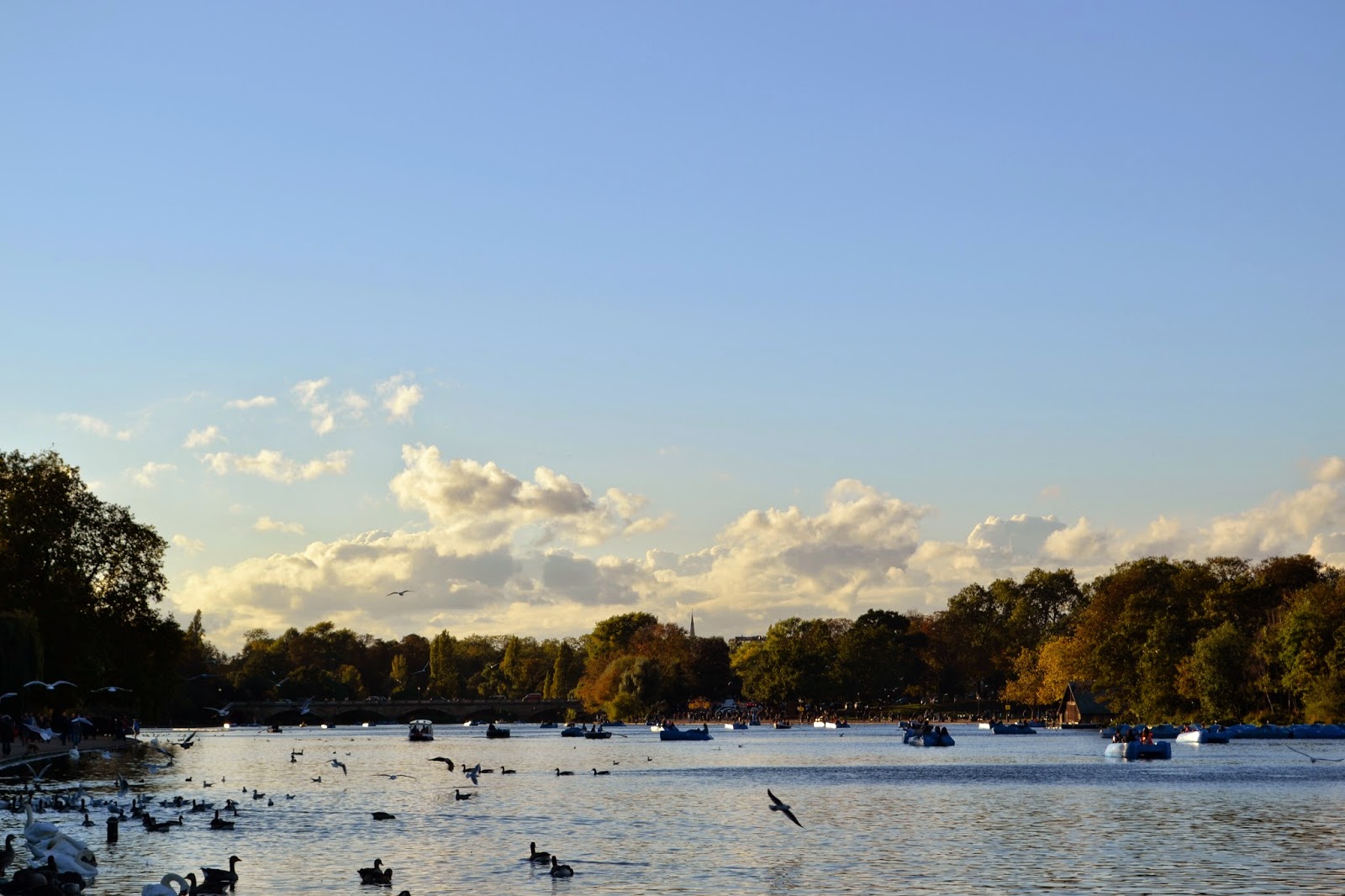 Above all, I love to watch the birds, flying and gliding along the surface of the lake, ducking under the water and bobbing along in Conga formation. The squirrels steal pieces of food from the duck feeding children and run off up the trees with it stuffed into their mouths, then sit on branches to tuck into their feast. 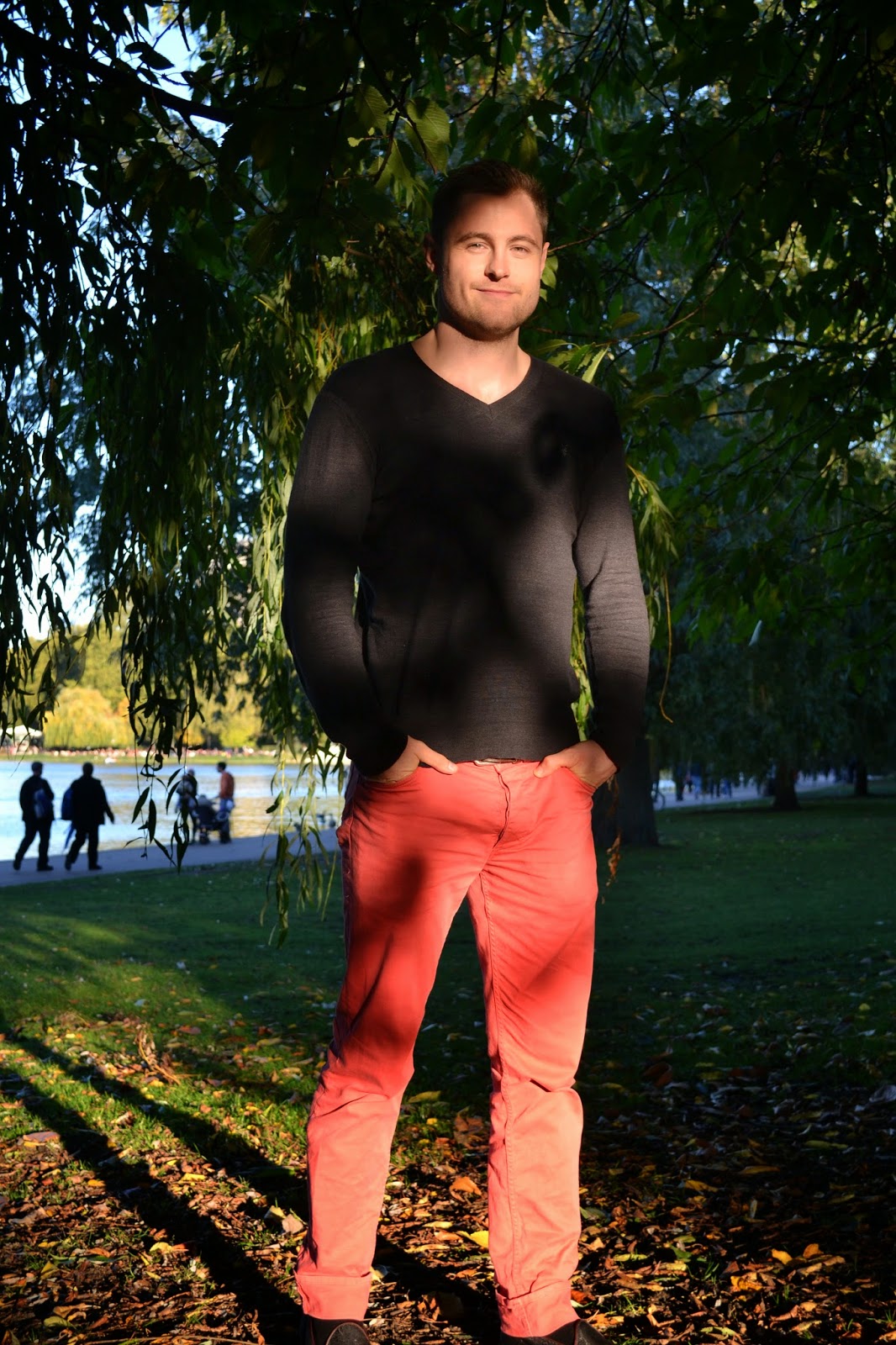 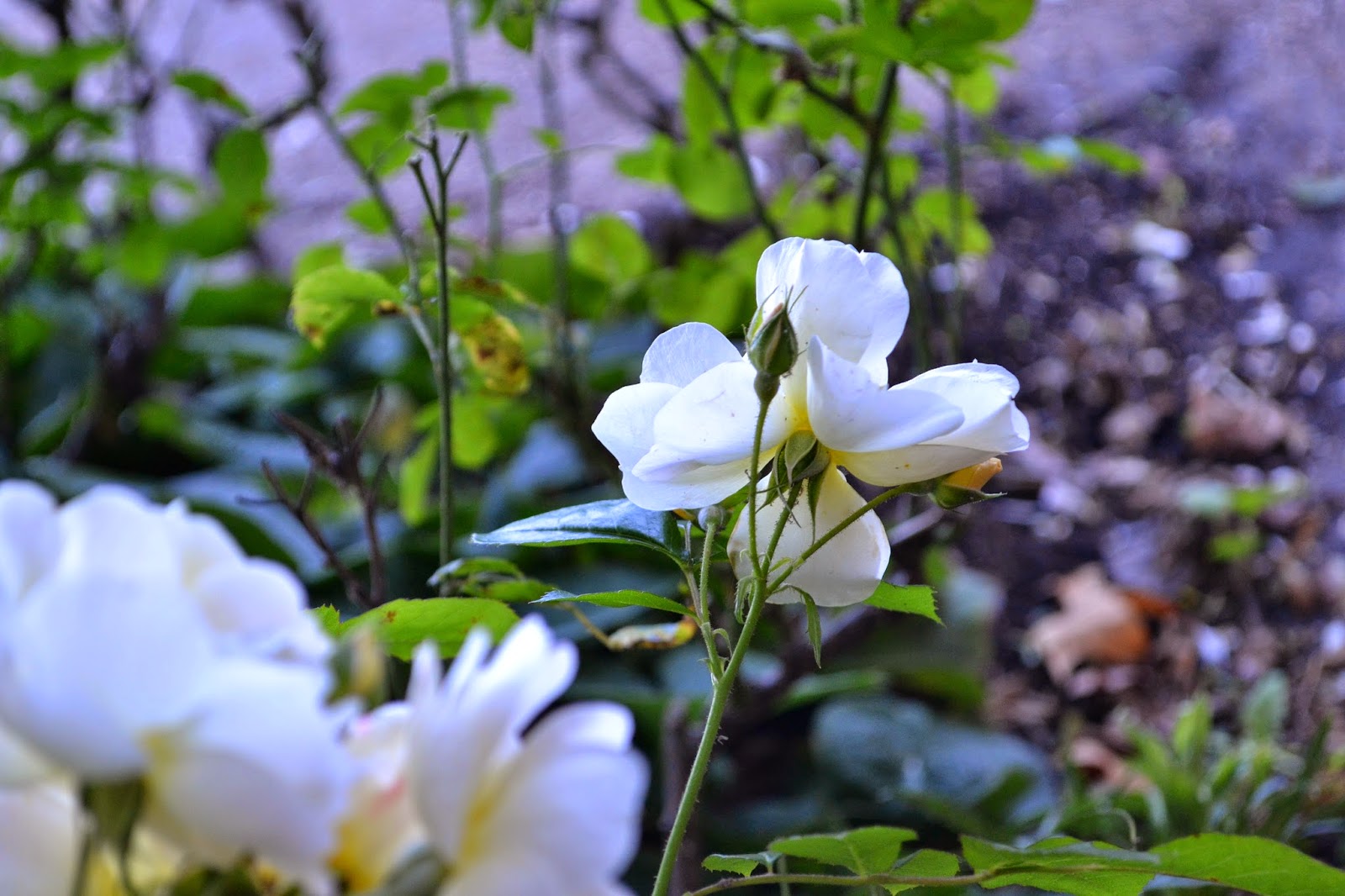 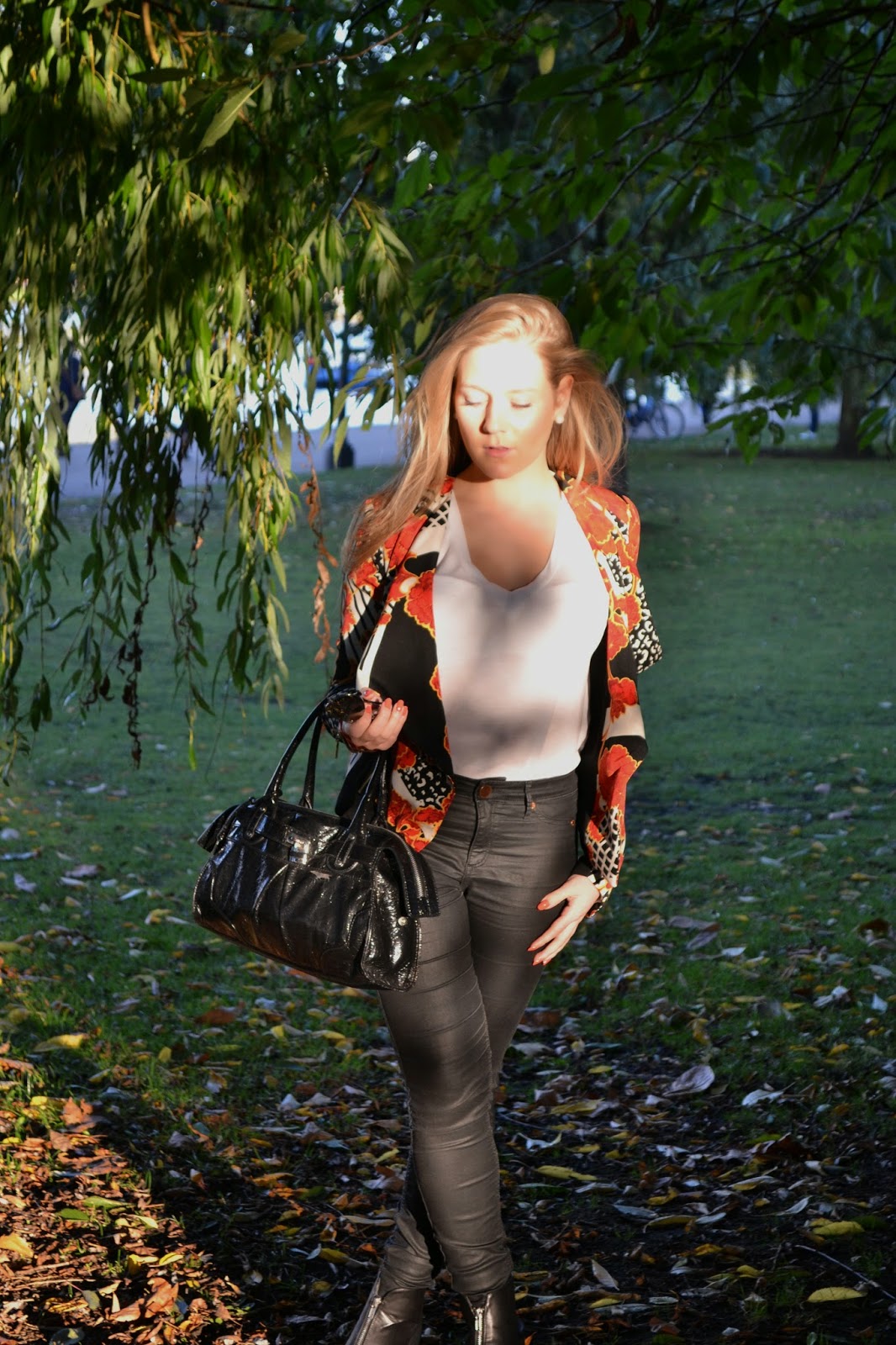 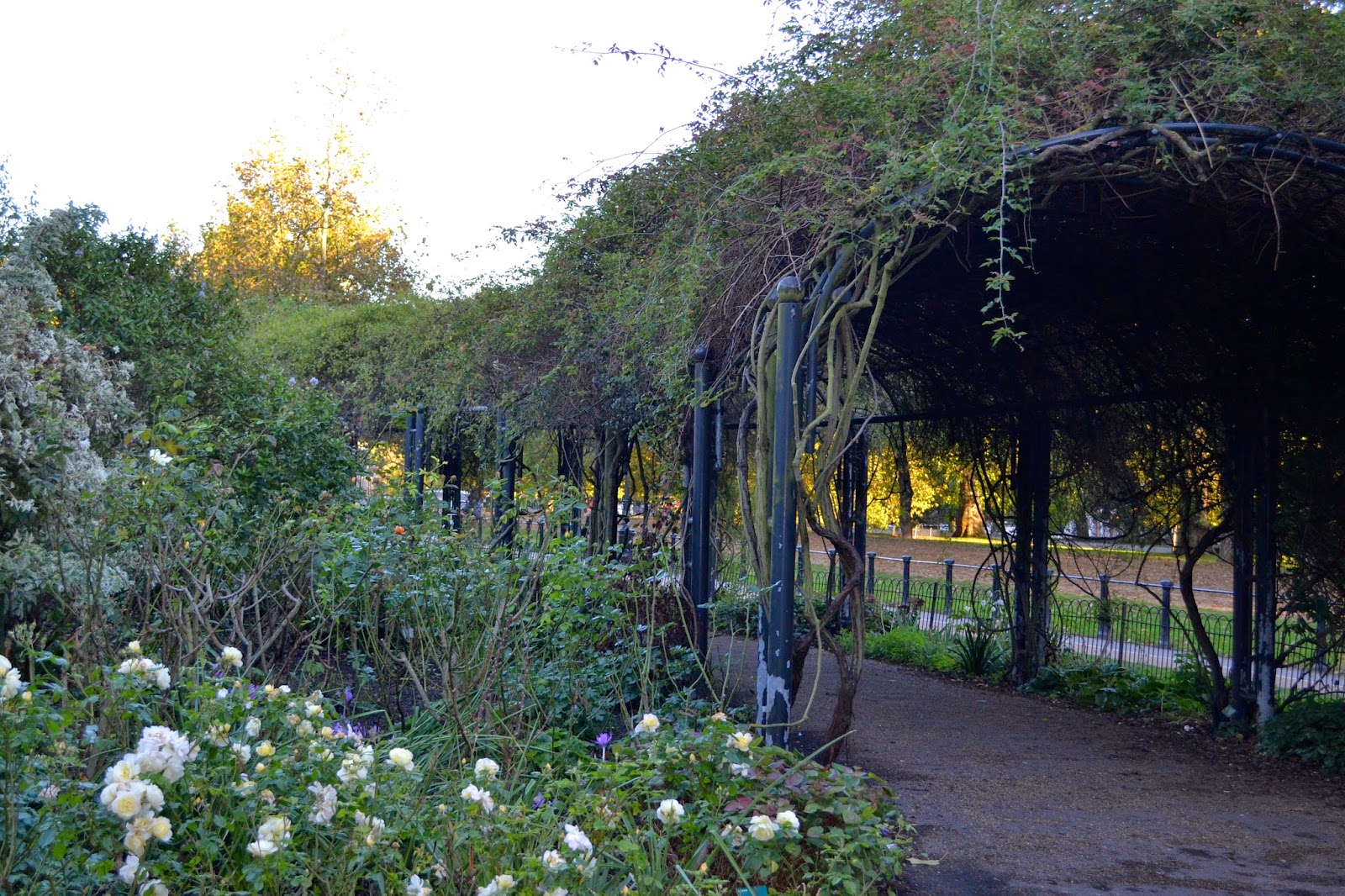 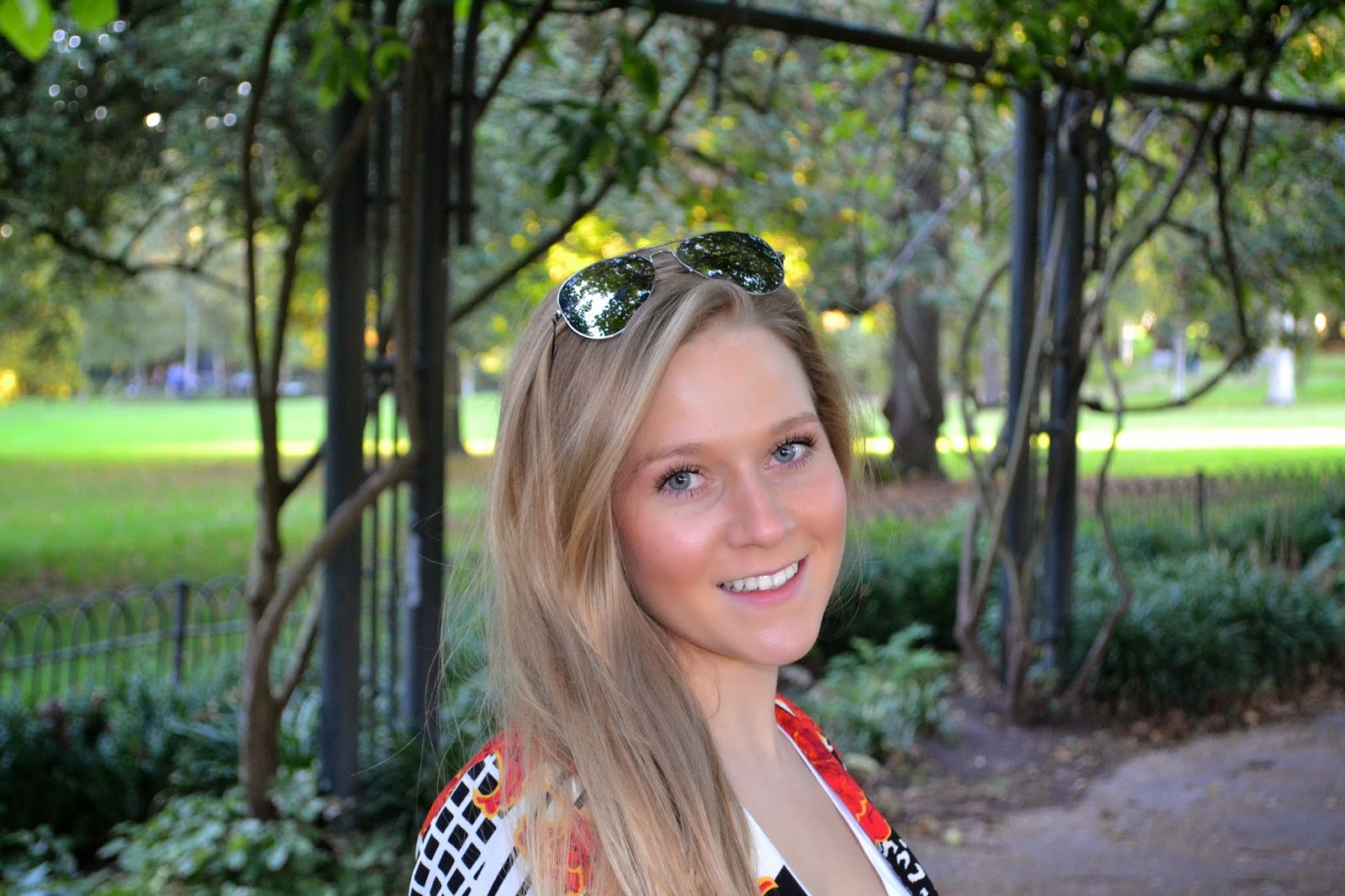 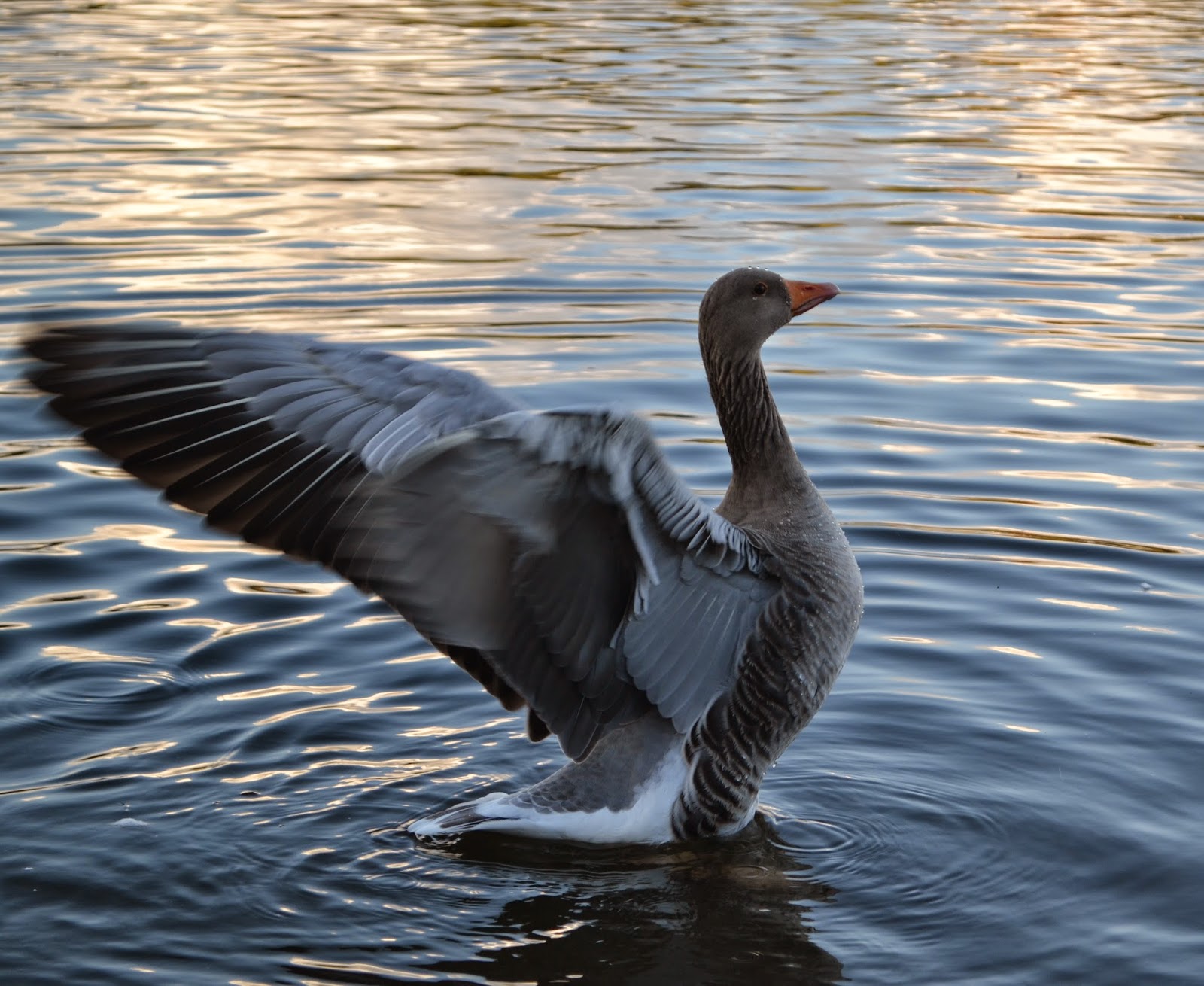 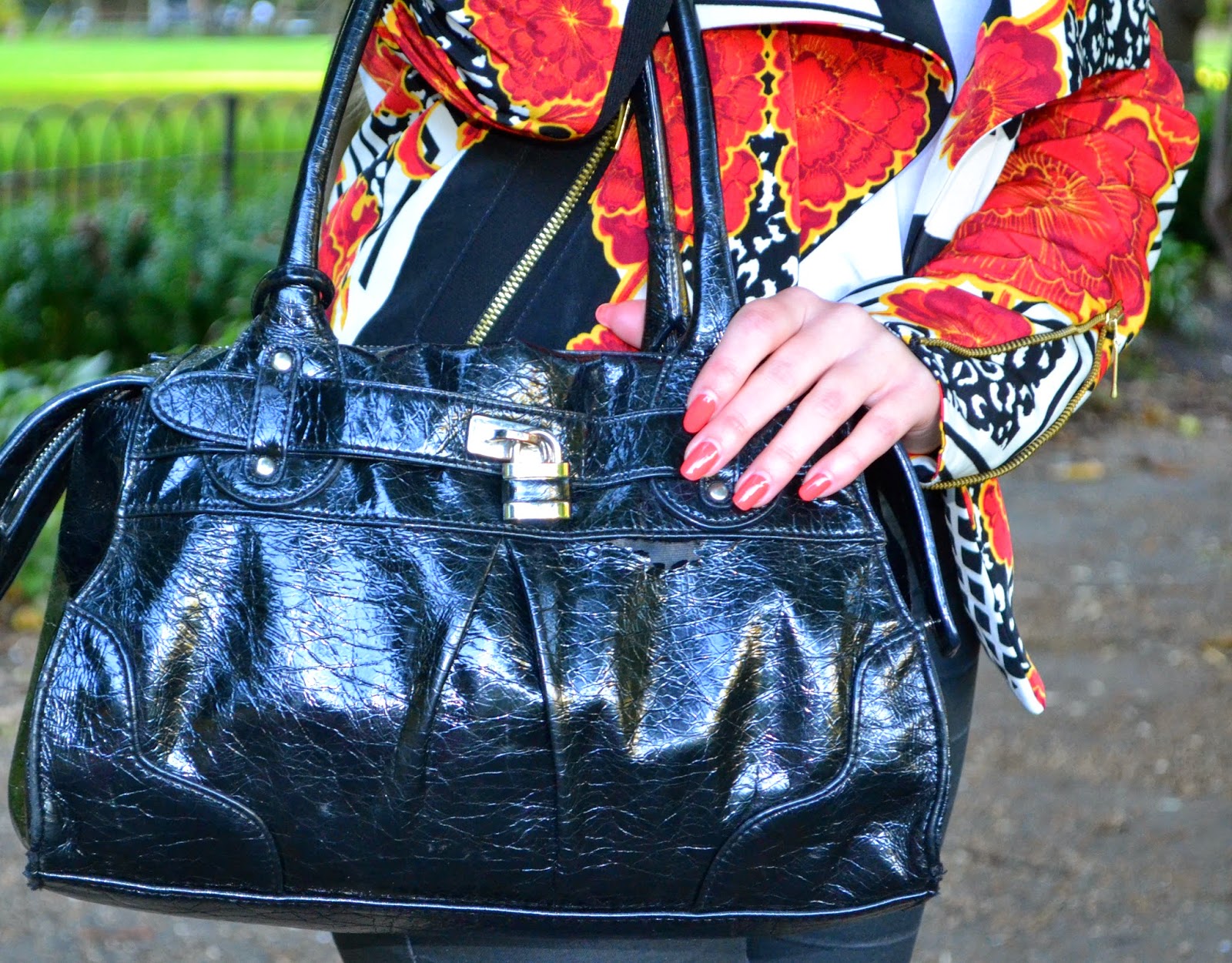 In the evening sun; groups play on the paddle boats, flicking water at each other and pretending to push each other into the cool water below. It’s the perfect place to put a smile on your face. 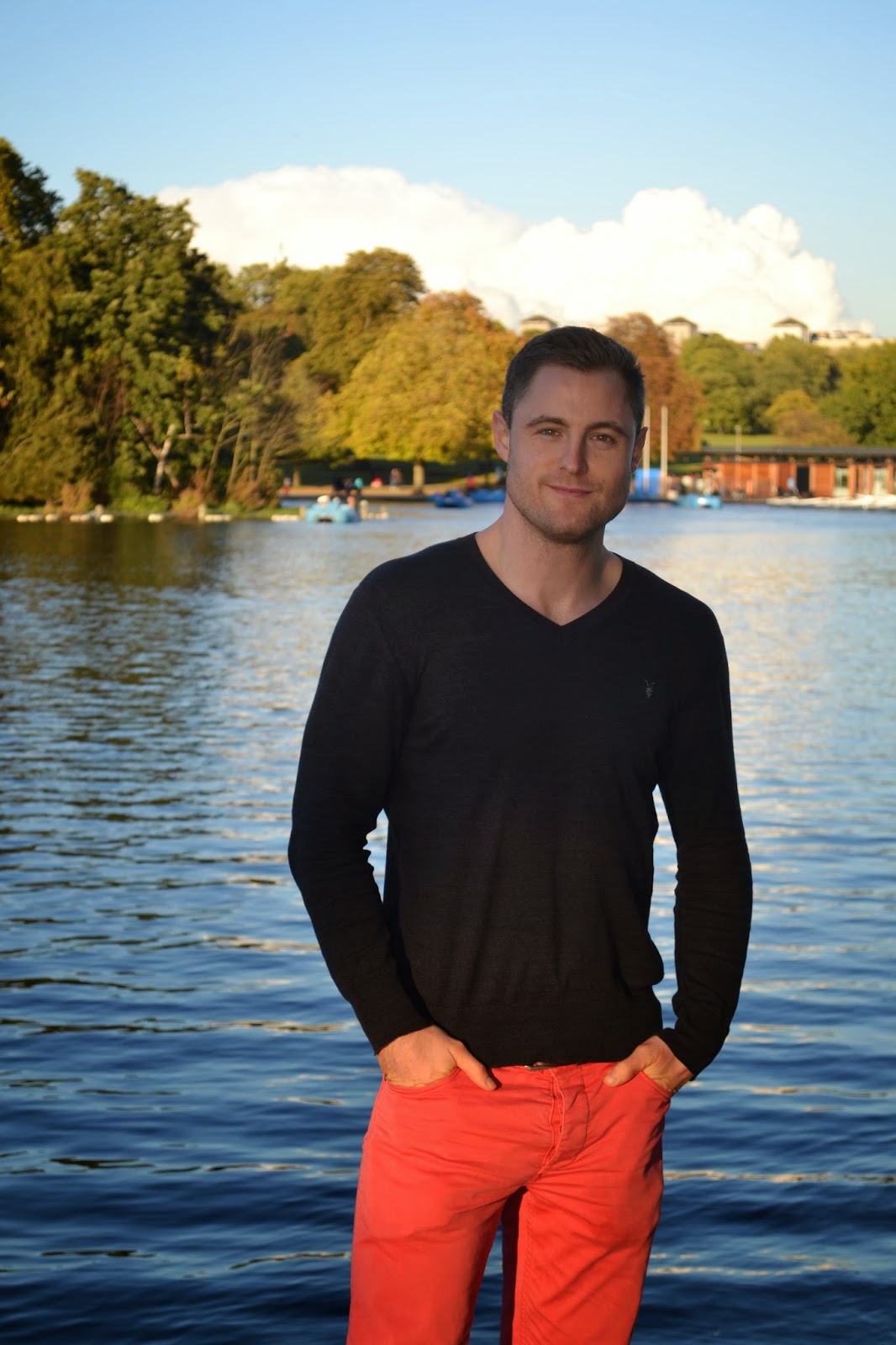 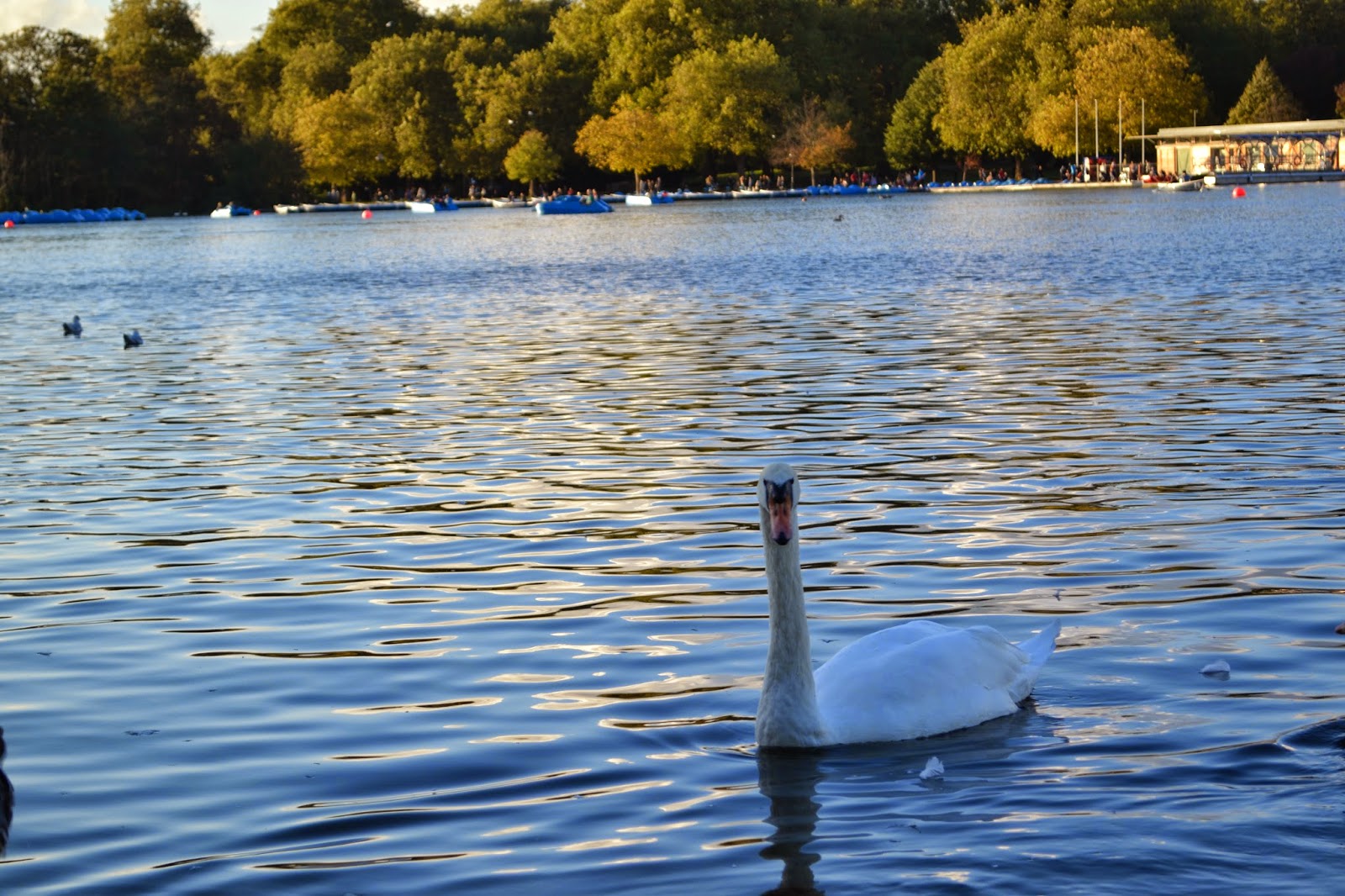 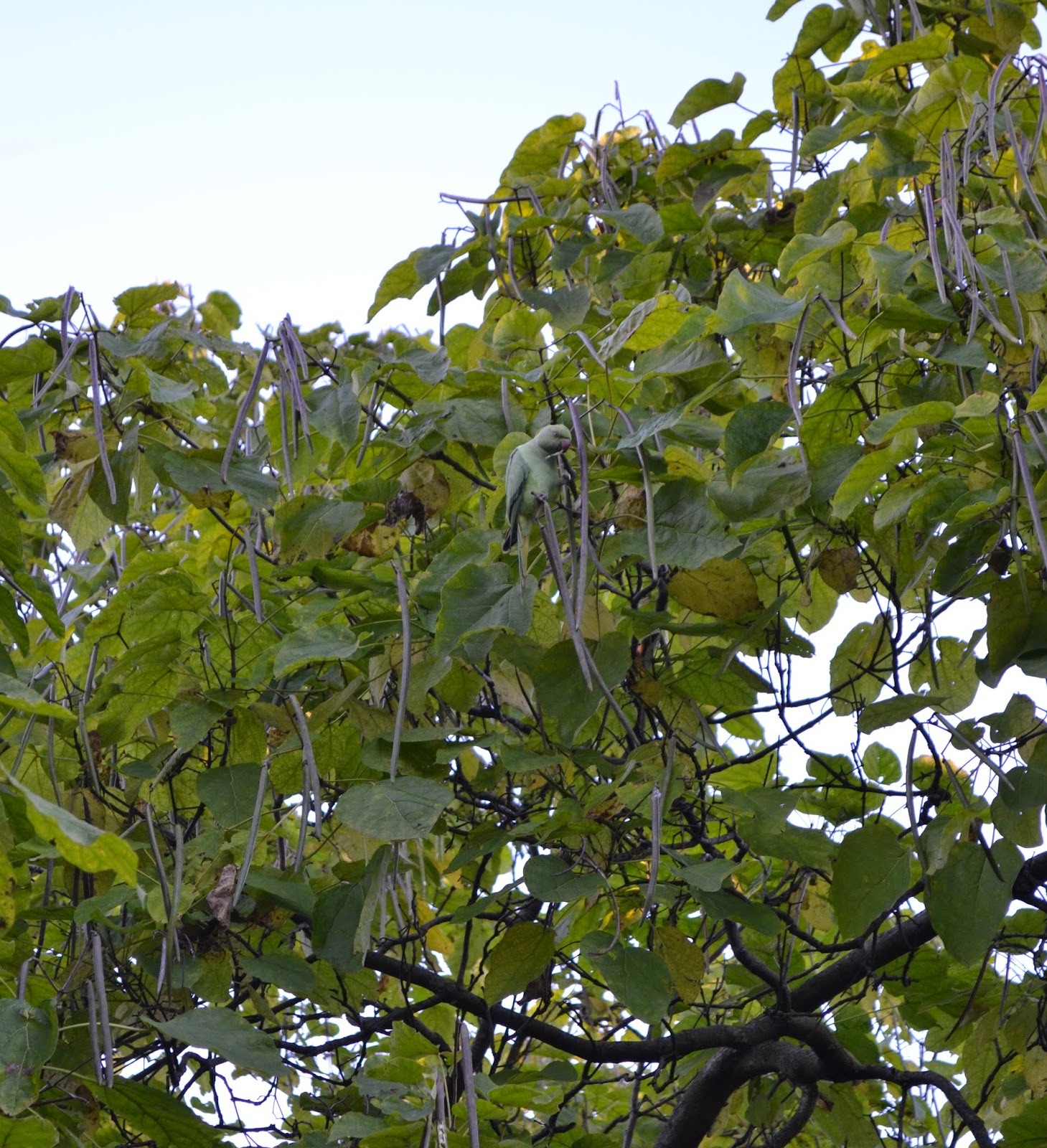 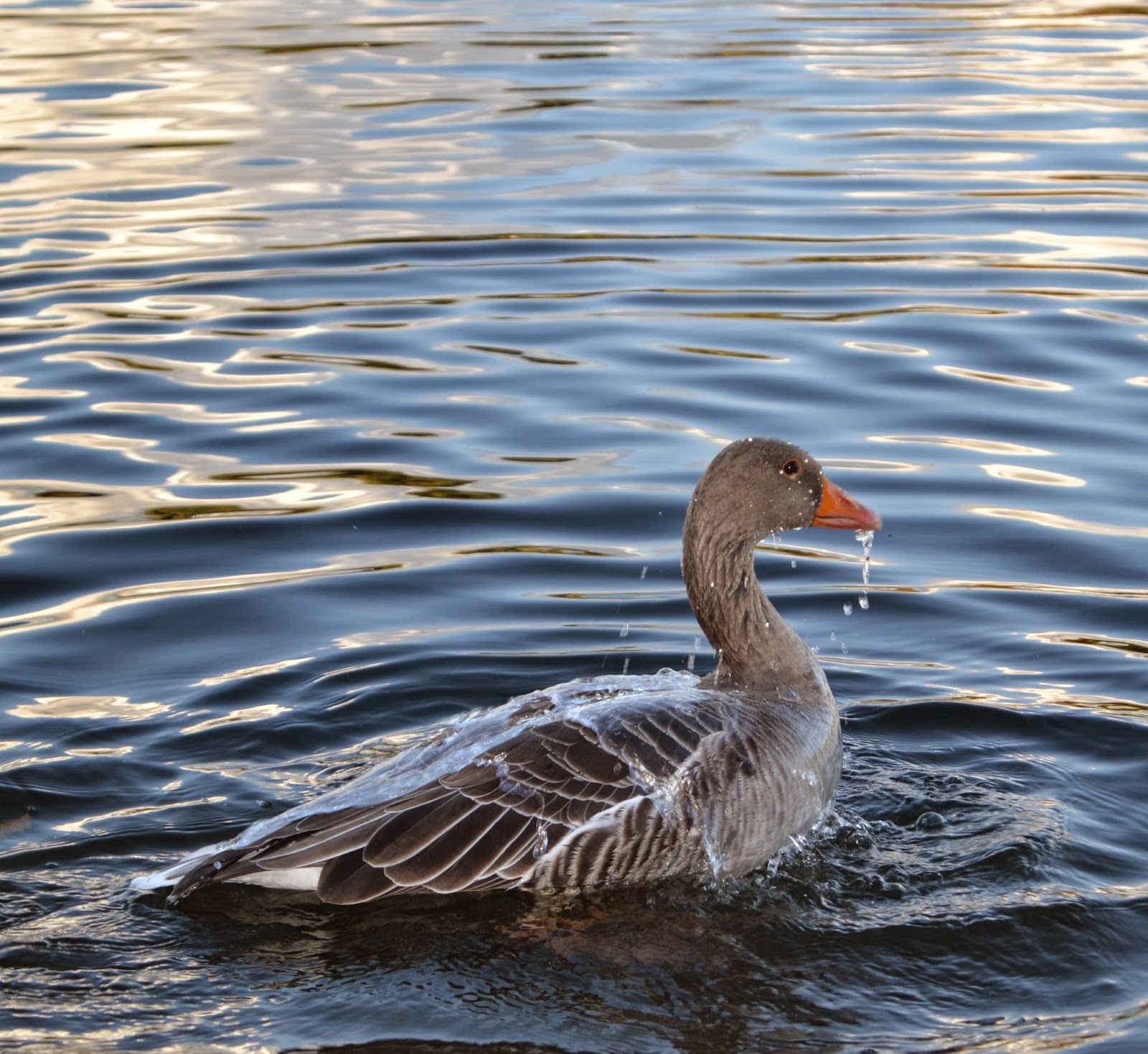 What makes you feel lucky to live where you do? Are there any lovely walks you like to do in the evening?