Here we are at our two year anniversary. Rather than gush about how amazing I think The Gentleman is (like I do every Valentines and Anniversary) I thought I’d hand him the laptop and see what he had to say…

So I think the last time I wrote anything of substance that
had the potential to be read by such a large readership I was still joining up
my letters like a good primary school boy and writing in a flashy new Berol
handwriting pen…everyone was jealous. Fast-forward a decade or two (I’ll keep
you guessing) and I find myself here. Probably wasting valuable space on my
girlfriend’s incredible blog. 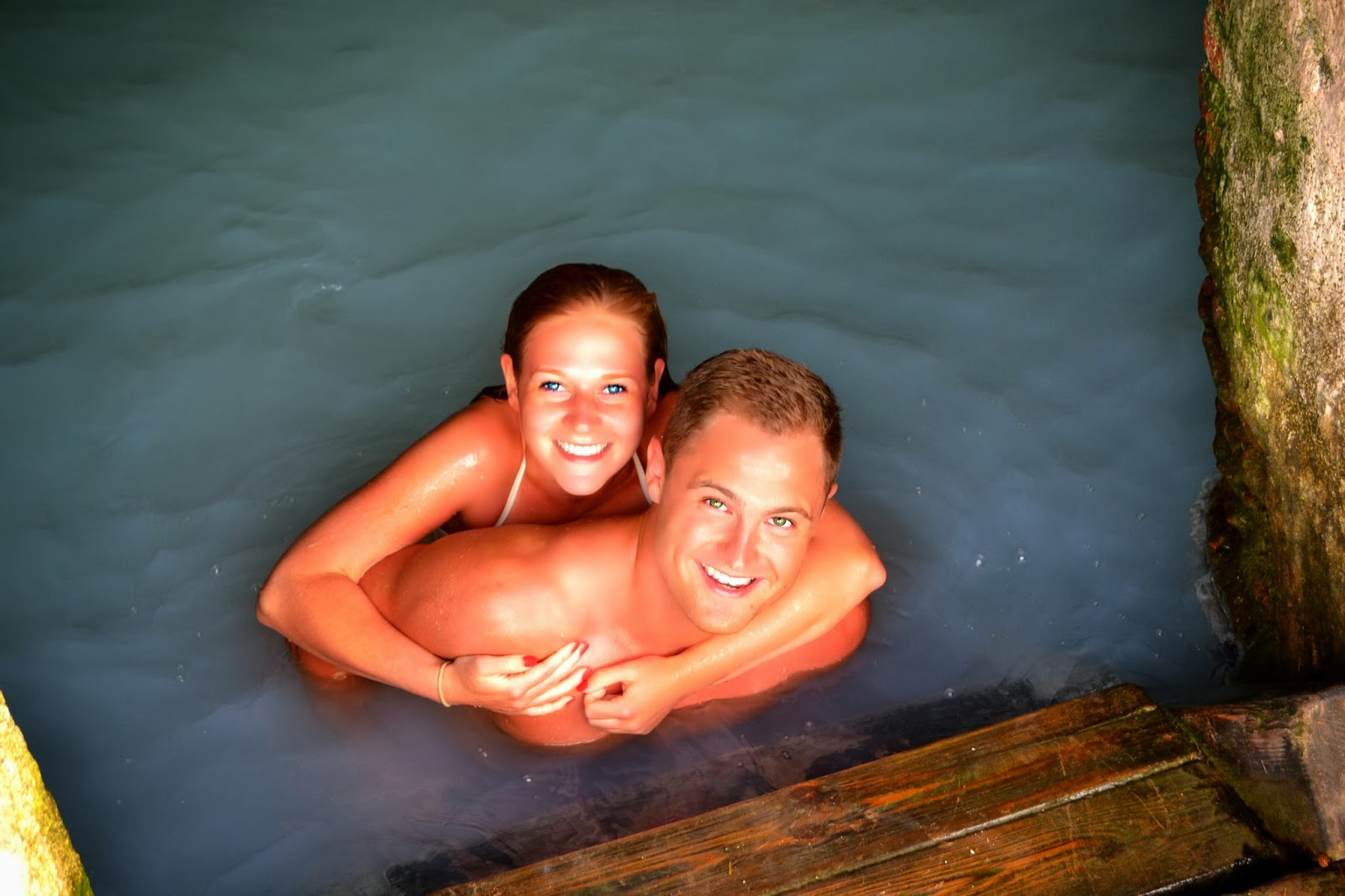 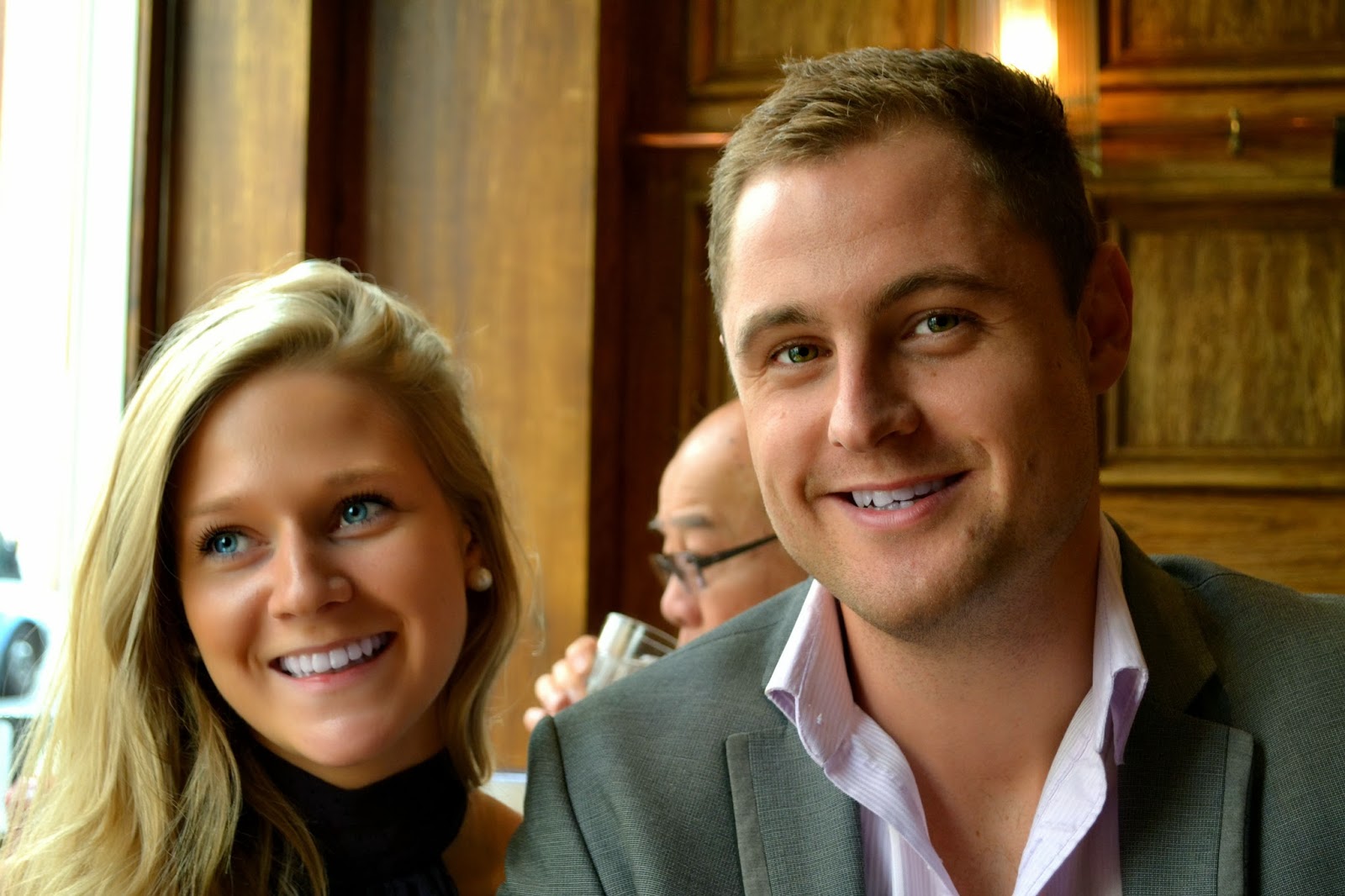 I am “The Gent”. Just a normal guy who wears a suit to work
every day, lives in a leafy suburb, albeit within a stone’s throw from Primrose
Hill, and has dreams and aspirations to reach the top. Oh, and did I mention I
have the most beautiful and talented girlfriend in the world?

So about two years ago I first met Katie. She was the lovely
girl behind the desk of the tanning salon where I used to go and use the
sunbed hairdressing facilities. As quickly as she had arrived, she then
proceeded to go and ‘live the dream’ by globe-hopping for a couple of months. Luckily
for her (and myself obviously) I had to go and get my regular dose of
sunshine haircut as October 2012 wasn’t the sunniest of months. Then she
appeared behind that desk again out of nowhere and I cooly asked her if she
wanted to get a drink the following Friday. 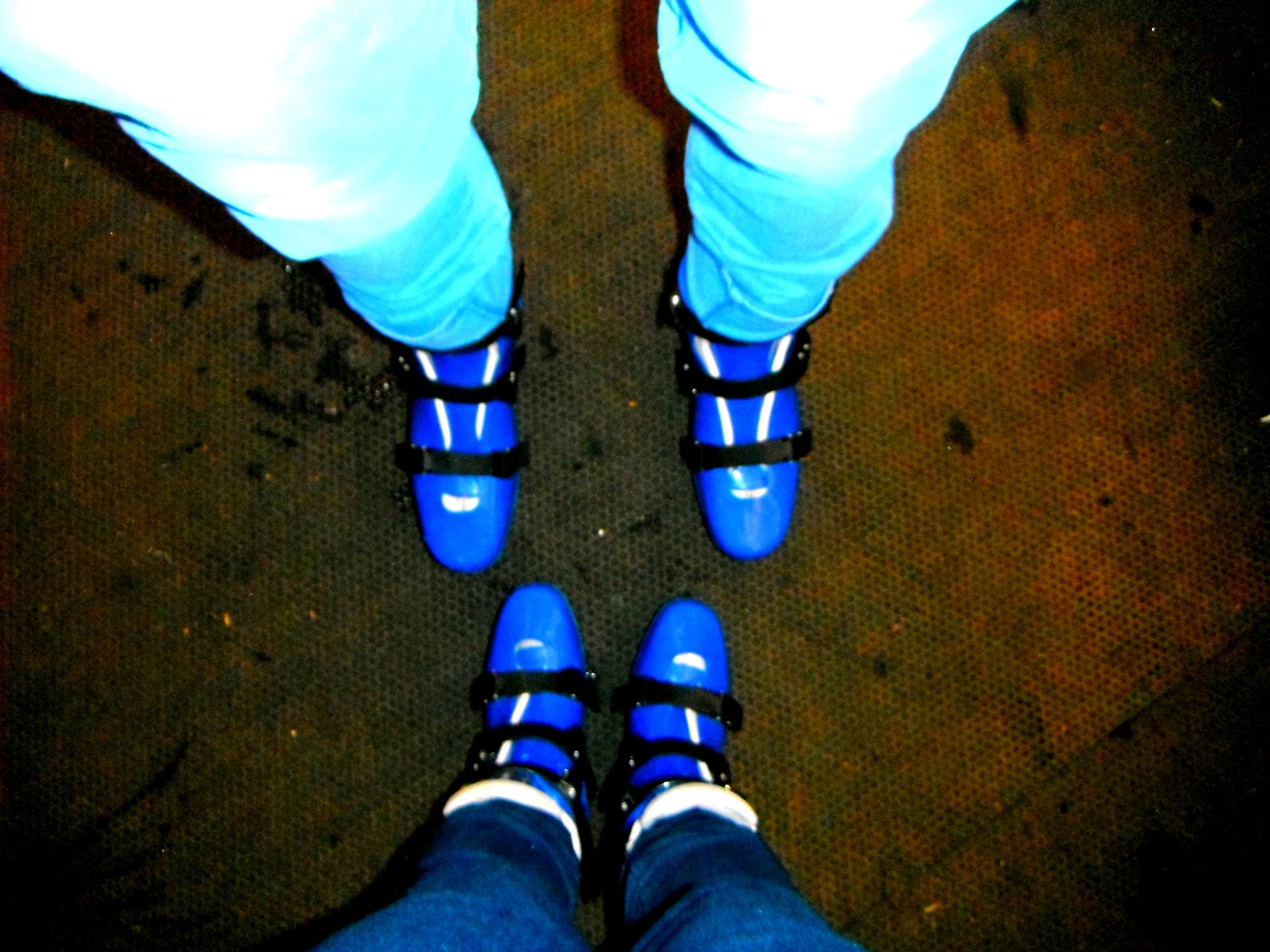 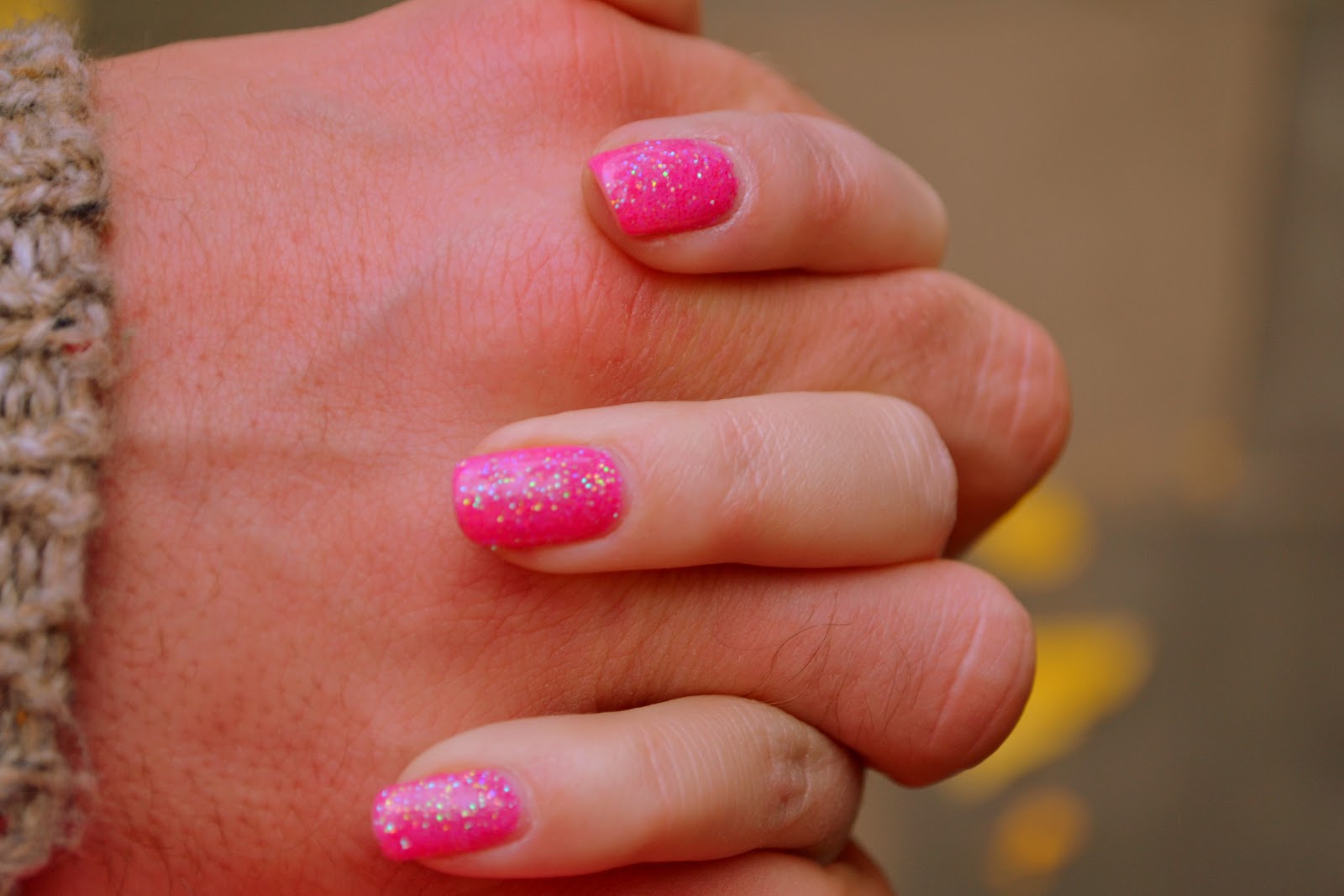 I’m aware this could turn into a thesis so I will now
proceed to paraphrase my highlights reel (MOTD reference there for any male
readers) of our amazing two years together. The full, unabridged version can be
bought from Waterstones, here

In typical male fashion, I have decided to catalogue our
experiences by location, providing snippets of what has been the best two years
of my life. I’m also running out of adjectives so this makes things a little
easier:

A move born out of either devotion or stupidity, I decided
to accompany Katie to Val d’Isere for a 5-month ski season. Not having skied
before this was a bold move, but two years on appears to have been the right
one. This was a challenging few months with long hours and cold weather not
quite so glamorous after the third or fourth month. We had an amazing time
together though and it’s comforting to know that I can now (almost) keep up
with the pocket rocket that is Katie. 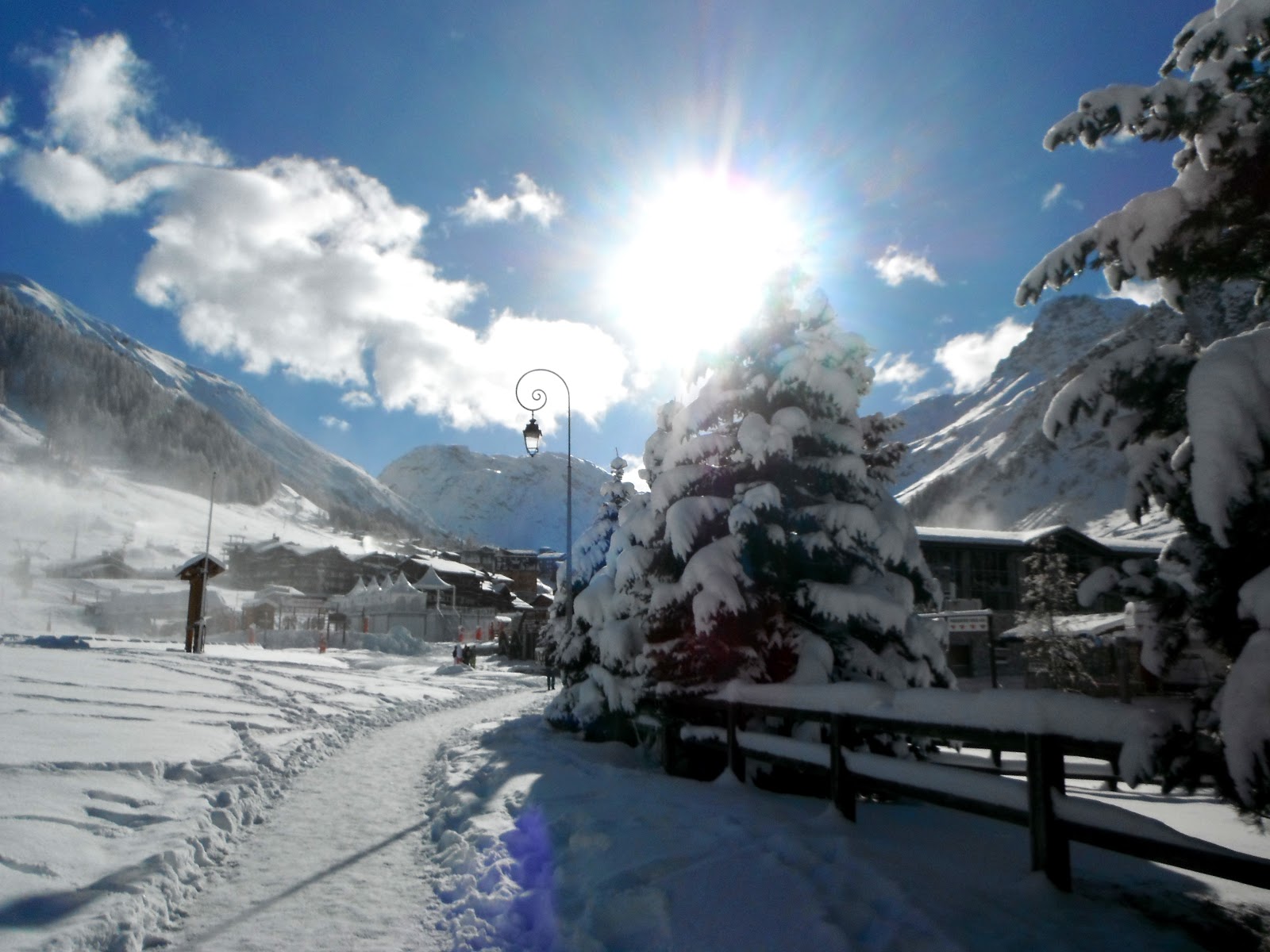 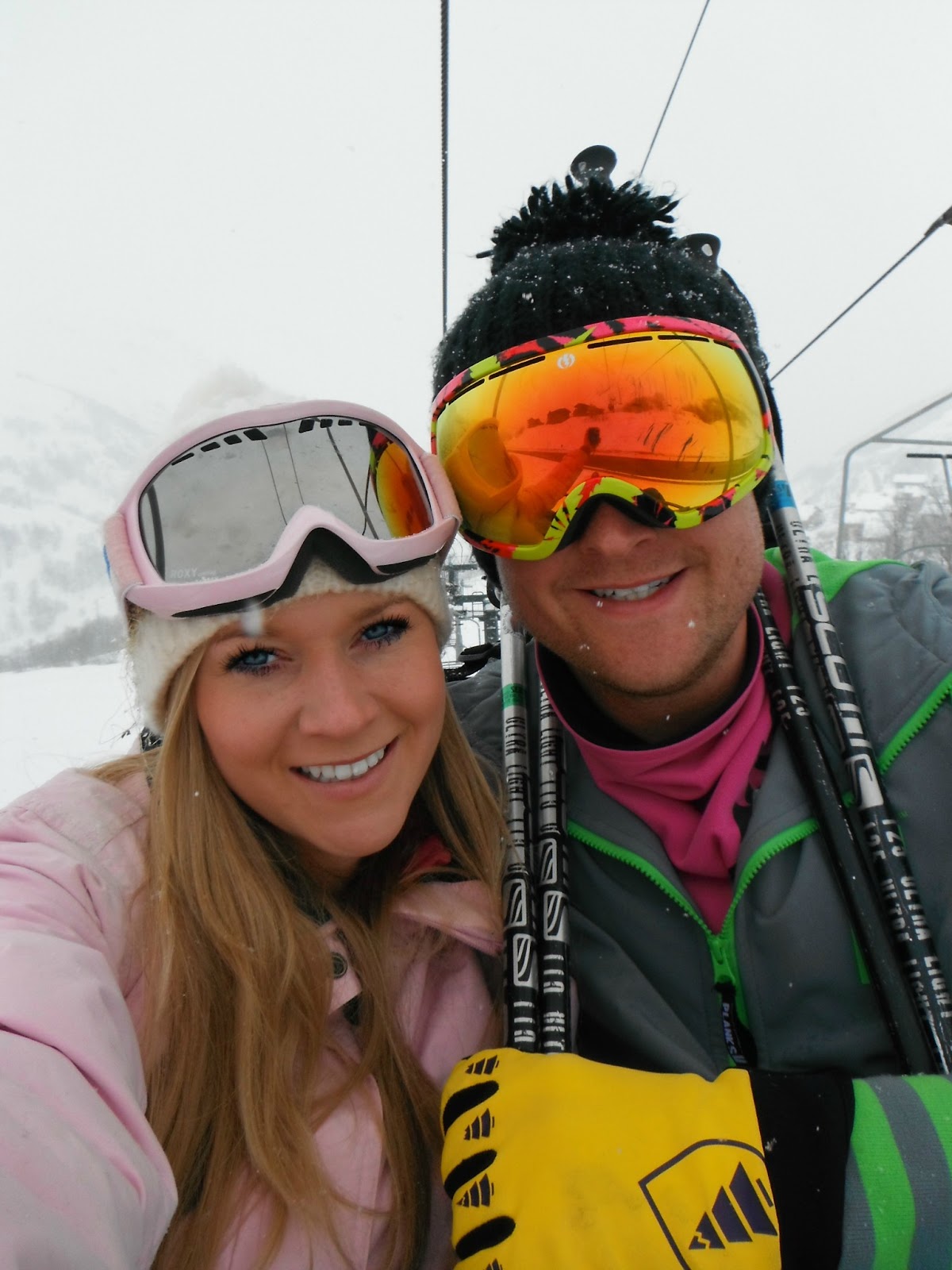 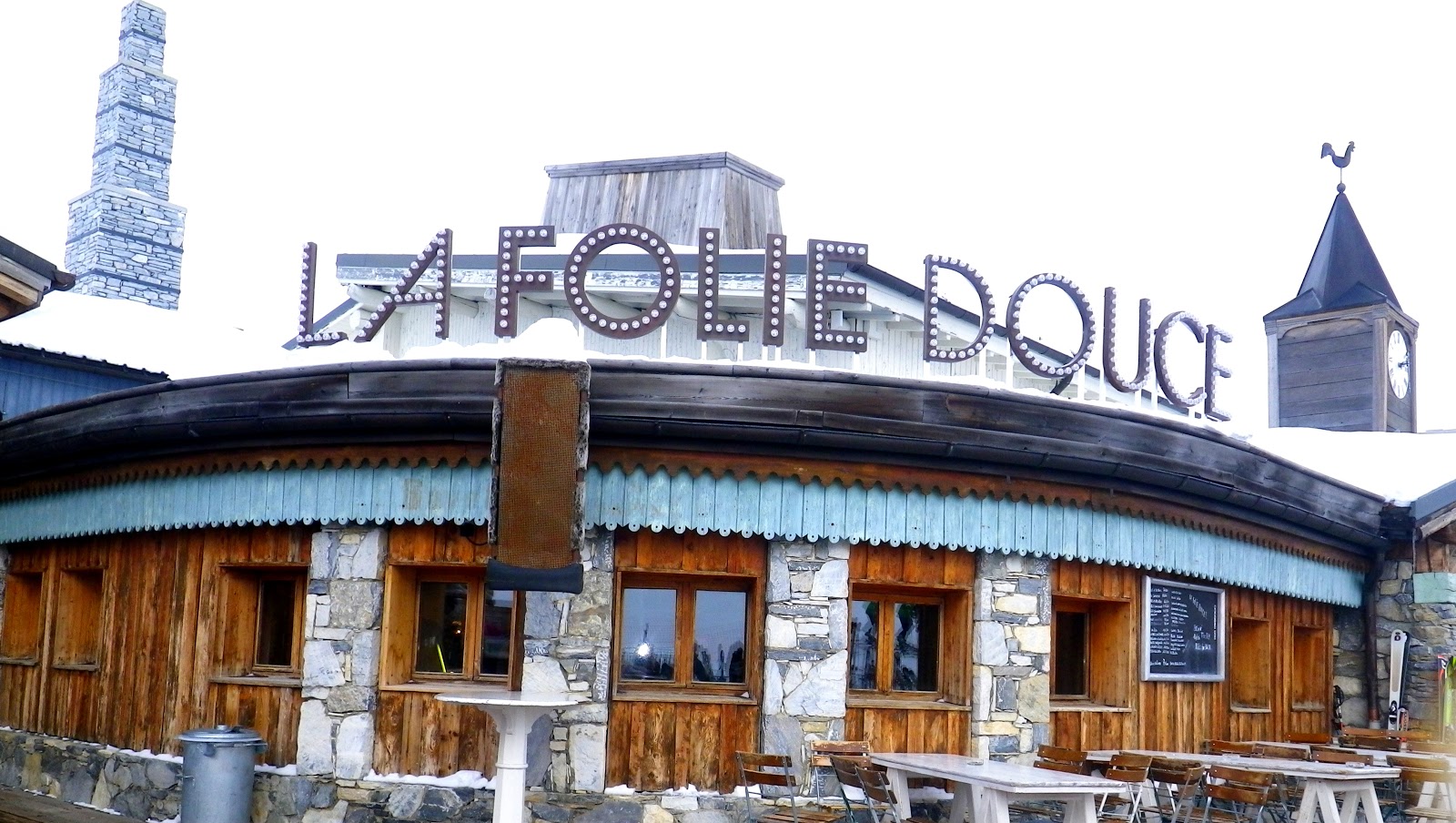 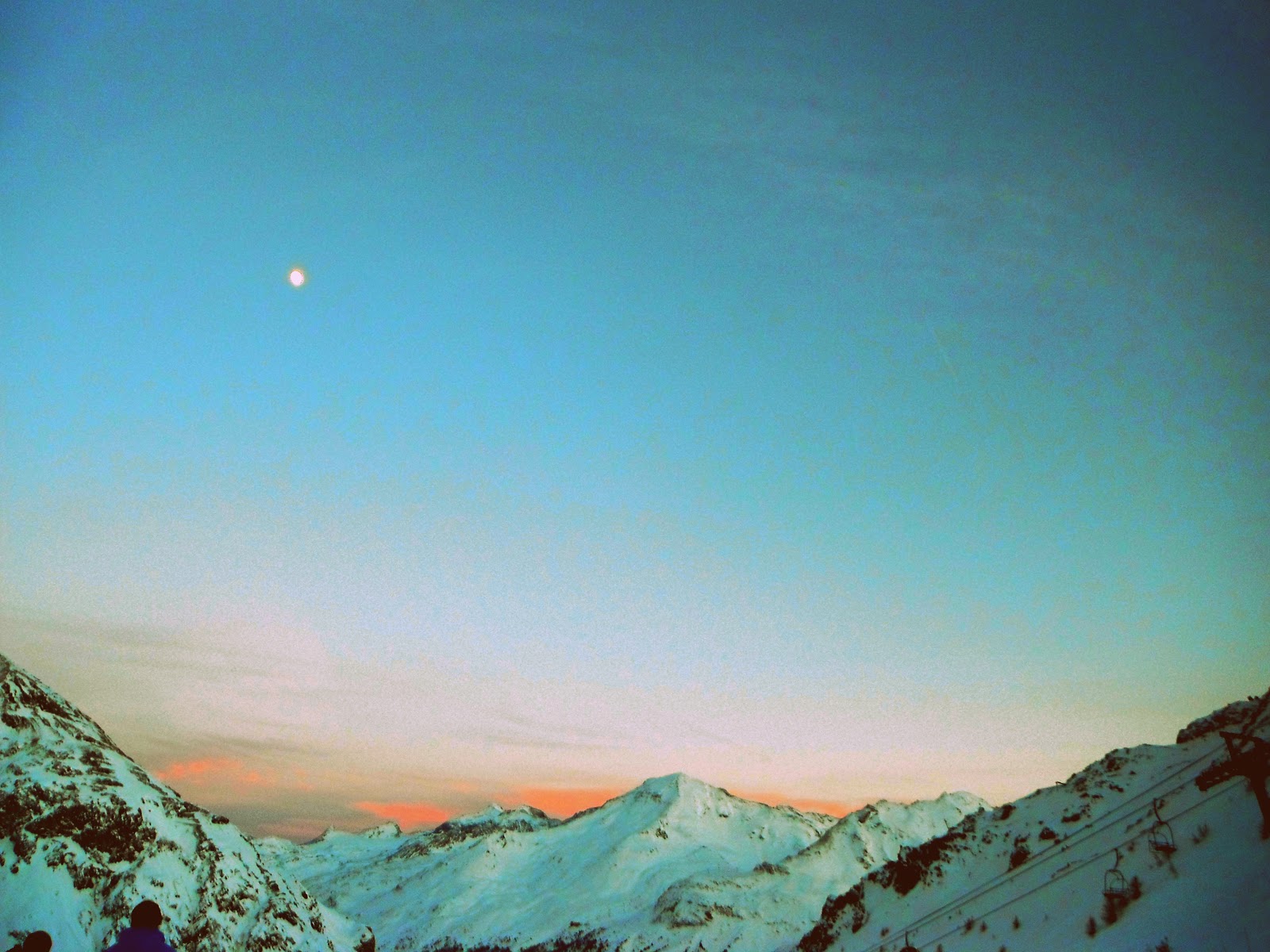 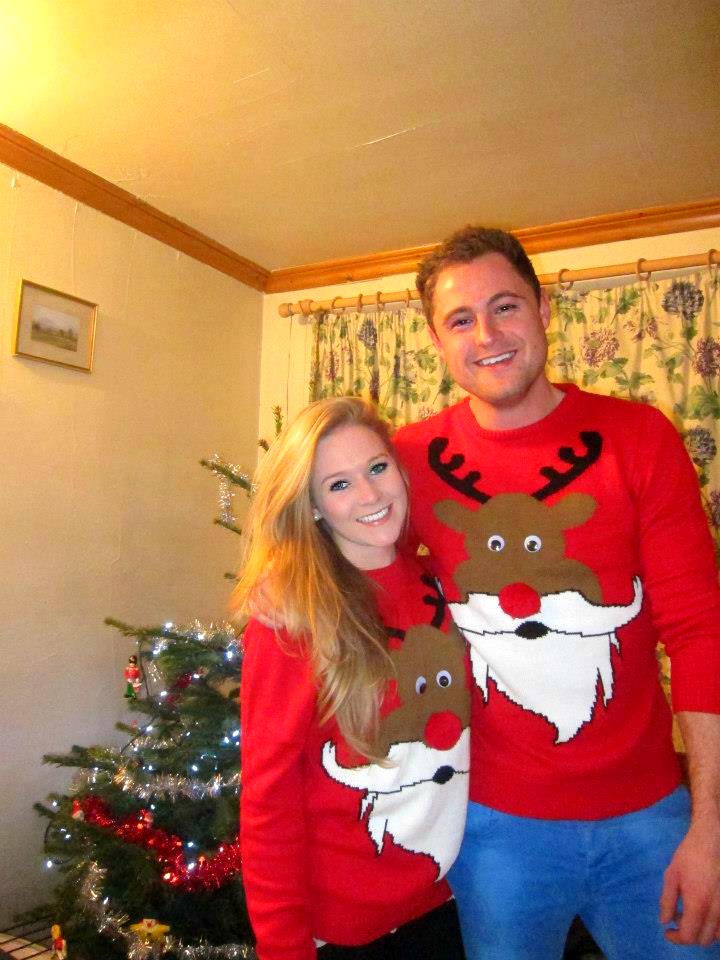 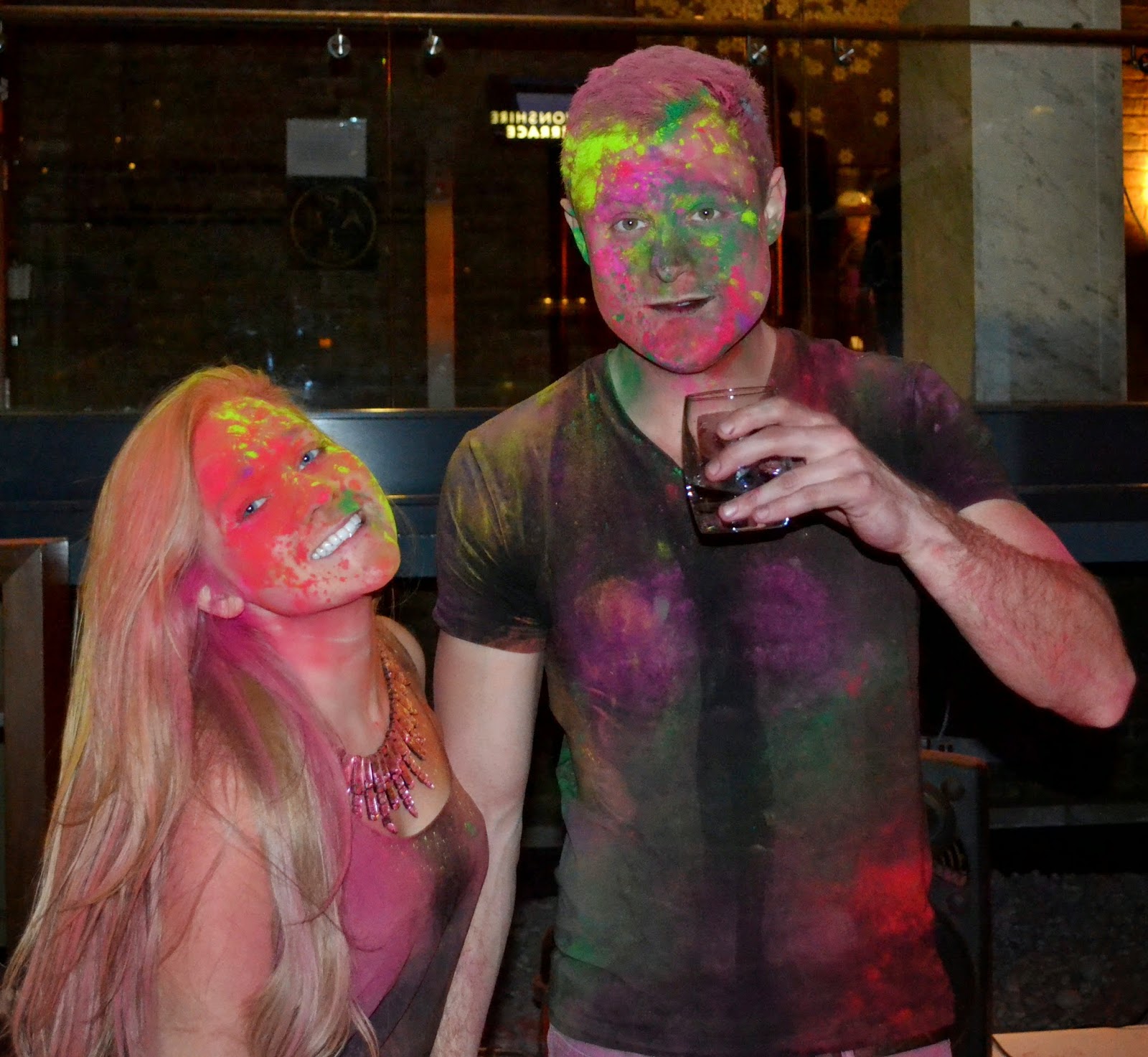 The ‘unemployed era’. My family home was base camp when we
returned to France sans jobs. It was
a relatively chilled few months but exactly what we needed after the heavy
alcohol-induced skiing in the Alps. Most embarrassingly for us, the family cats
were probably busier on a day-to-day basis than us!

My second home and Katie’s family abode. Middle of nowhere,
clear air, greenery and country customs that I am still getting used to. It is
a lovely place to escape to and Katie’s family have always provided me with
plenty of entertainment (and food) and it is the perfect retreat from a busy
London life. It’s a pleasure to venture down to the West Country and I can only
continue to try and pull off my best farmer impersonation to impress the
locals.

Arguably the highlight of this year. An 8-day excursion to
the Adriatic coast and a road trip that took in the entirety of the Croatian
coastline. We travelled a few miles, sampled the local food and were both lucky
enough to drive on one of the world’s greatest roads. Zadar and Dubrovnik were
majestic and medieval, whilst Hvar was the perfect end to the trip- sunshine,
fine cocktails and a sea that was honestly not photoshopped. 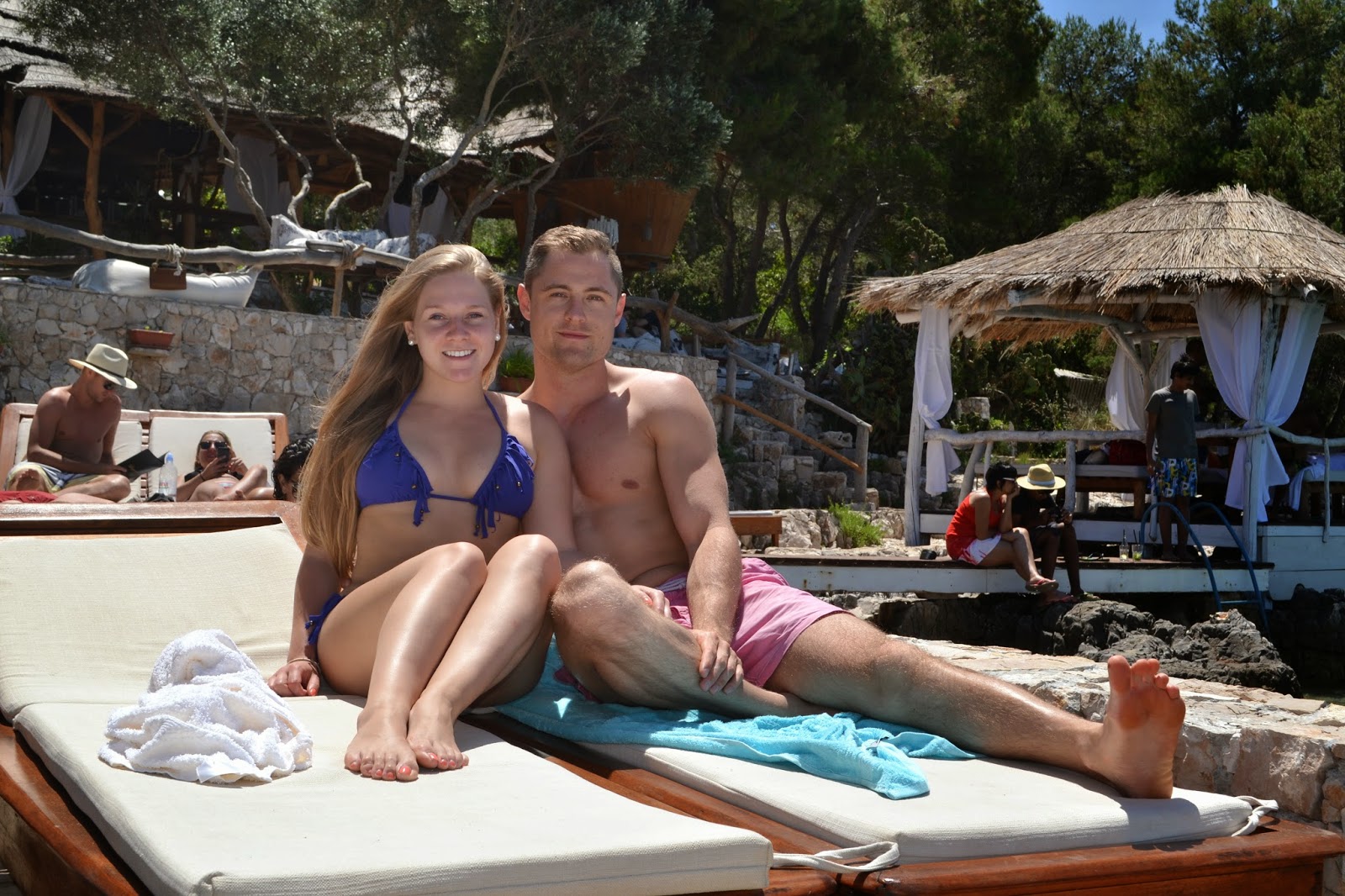 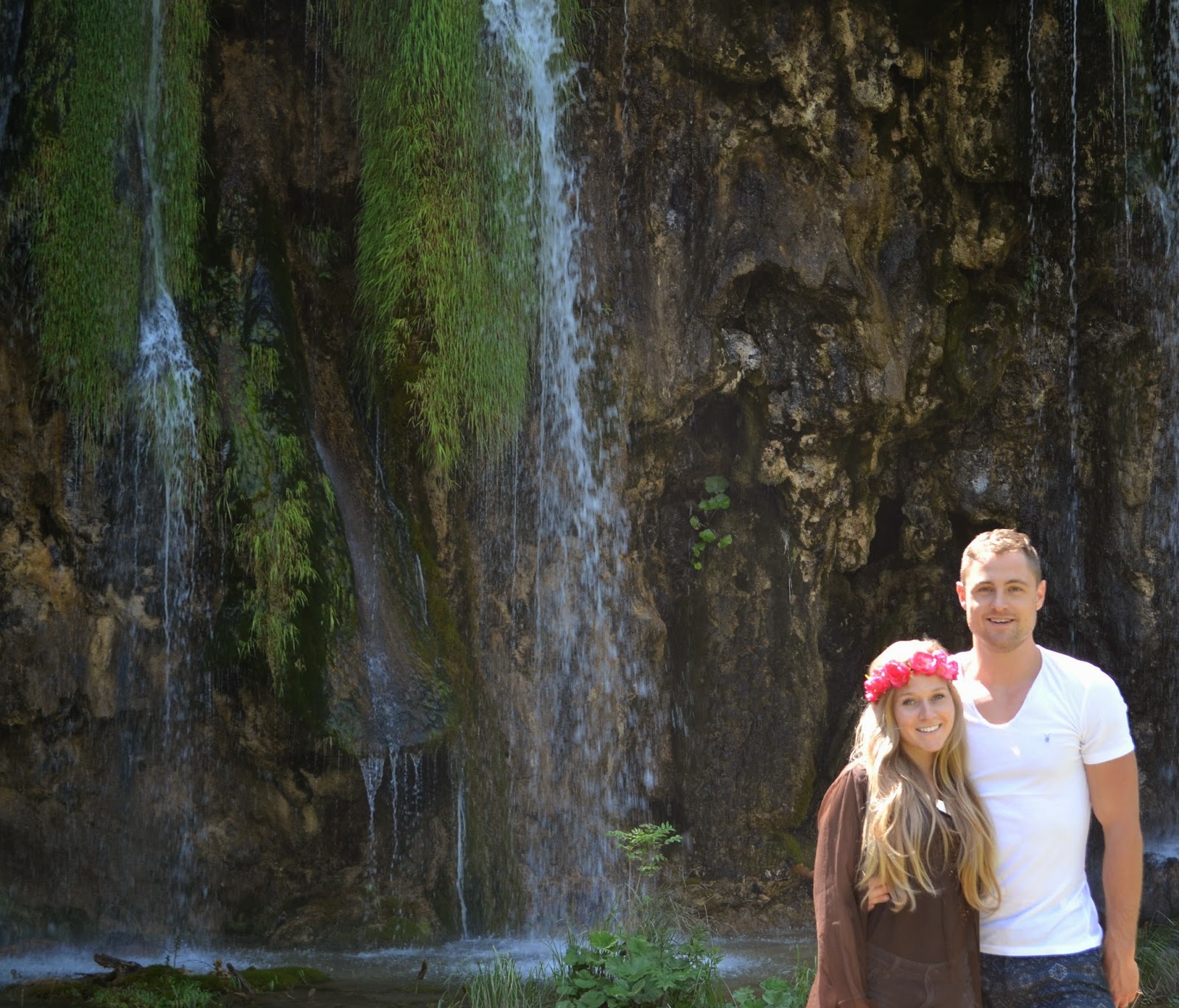 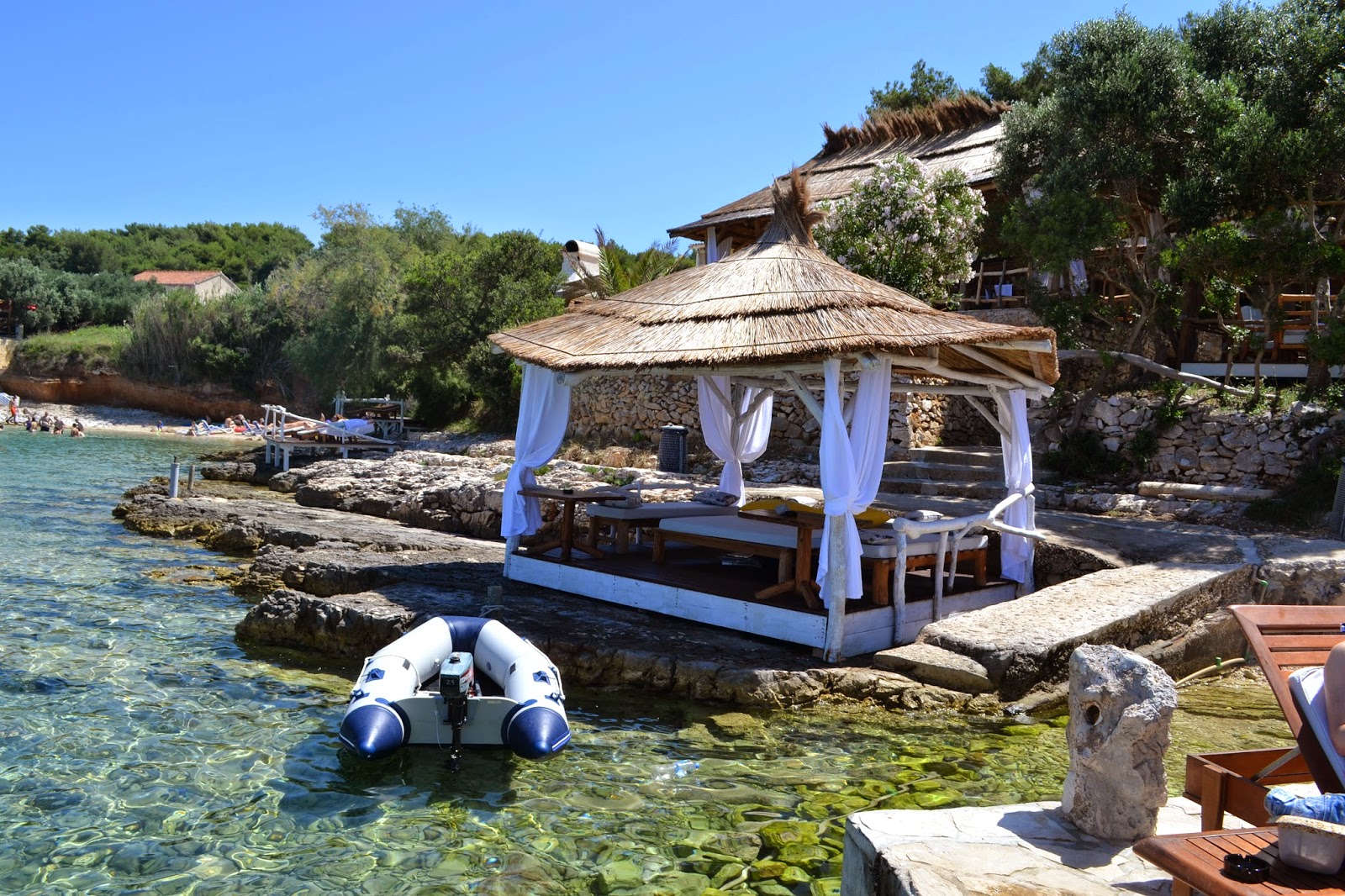 So there it is. A snapshot of what has been the most incredible two years with Katie. I feel lucky to have shared these great memories with such a beautiful and talented woman and can’t wait for the next chapter of our adventures together: Morocco…