I’ve said, so frequently before, that I adore the part of London we live in. 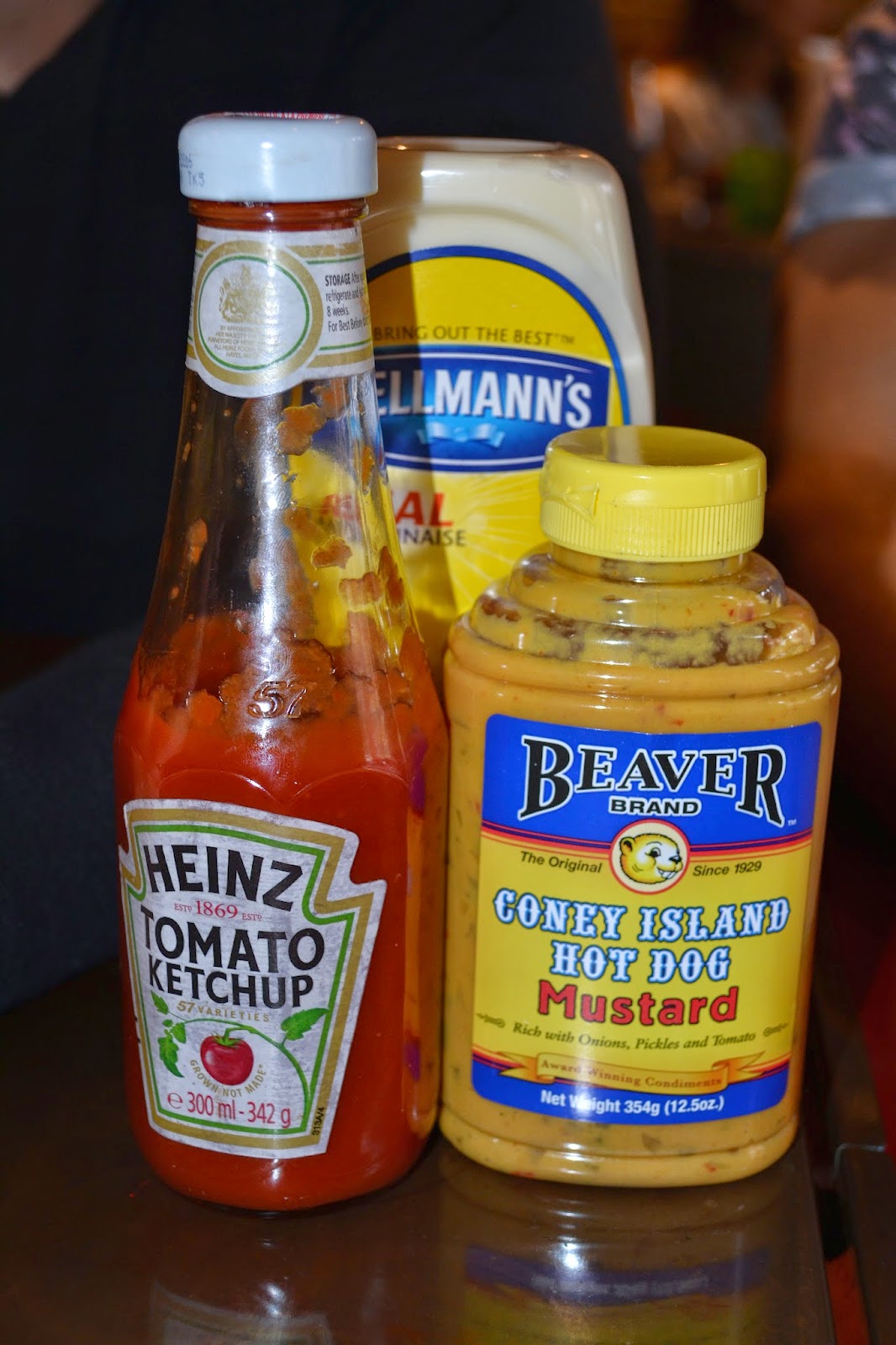 I am a North London girl through and through; I love that we are just a couple of tube stops from Oxford Circus and on the cleanest, least busy, tube line in the City. My favourite part though, is the fact that I can be in the middle of Hampstead Heath surrounded by trees in my Hunter’s one minute. Then in a bustling, glamorous, bar –  in heels, the next.

Speaking of Hampstead; it is possibly one of my favourite places in London. There are so many amazing little foodie places there, with incredible shopping and even better charity shops (hello Vintage designer bargains).

The best part is that they positively encourage independent businesses and something ‘a bit different’.

Spielburger is the Brain Child of the Everyman Cinema group (do I really need to explain what an Everyman Cinema is?!) The Hampstead branch was the first and original Everyman cinema and has been in the same place since 1833. Everyman wanted to broaden their horizons a little; giving cinema goers a bit more comfort food when they want to watch their favourite films, so launched Spielburger at the start of the year.

I just can’t believe it’s taken me this long to discover it! 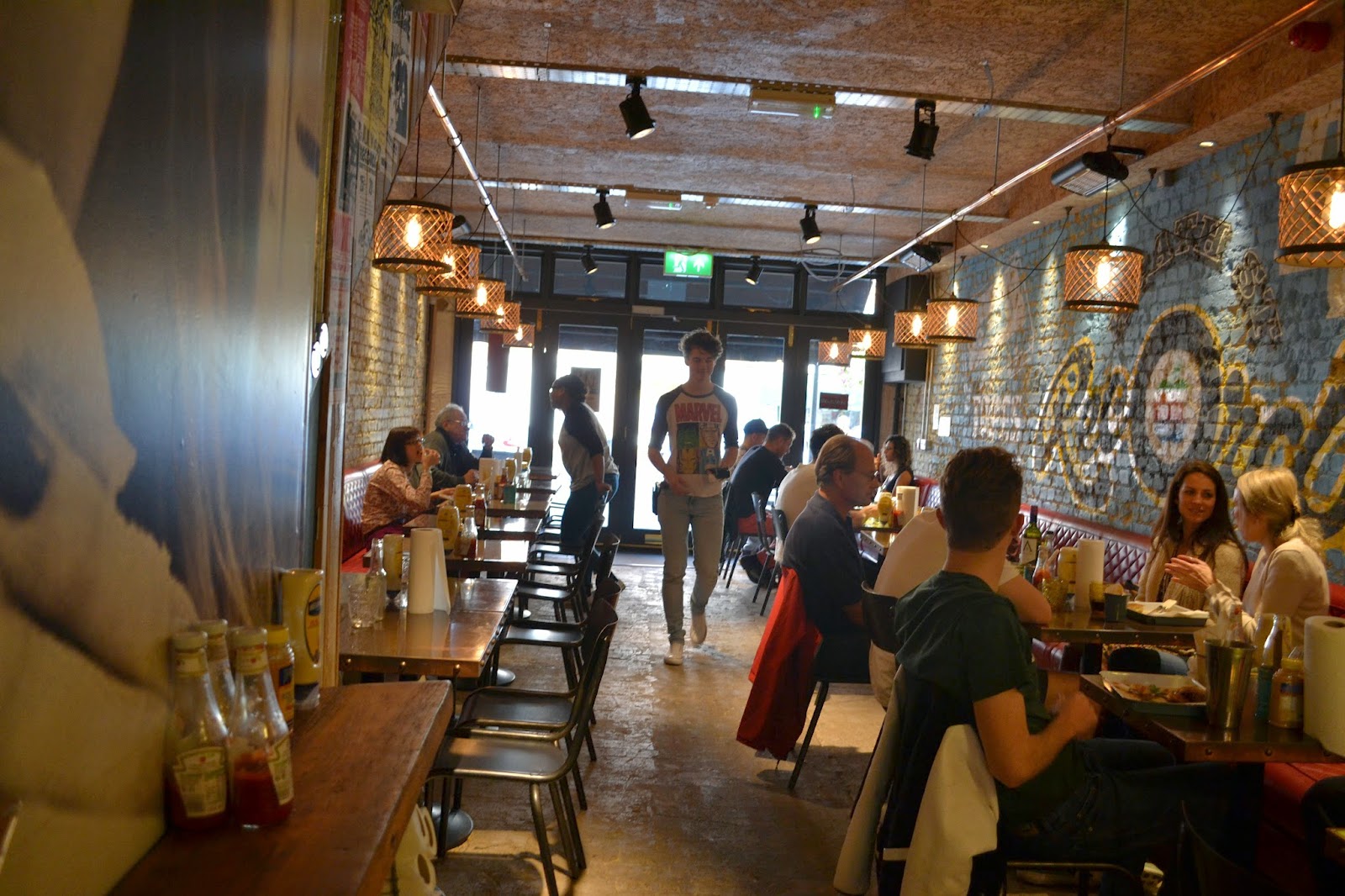 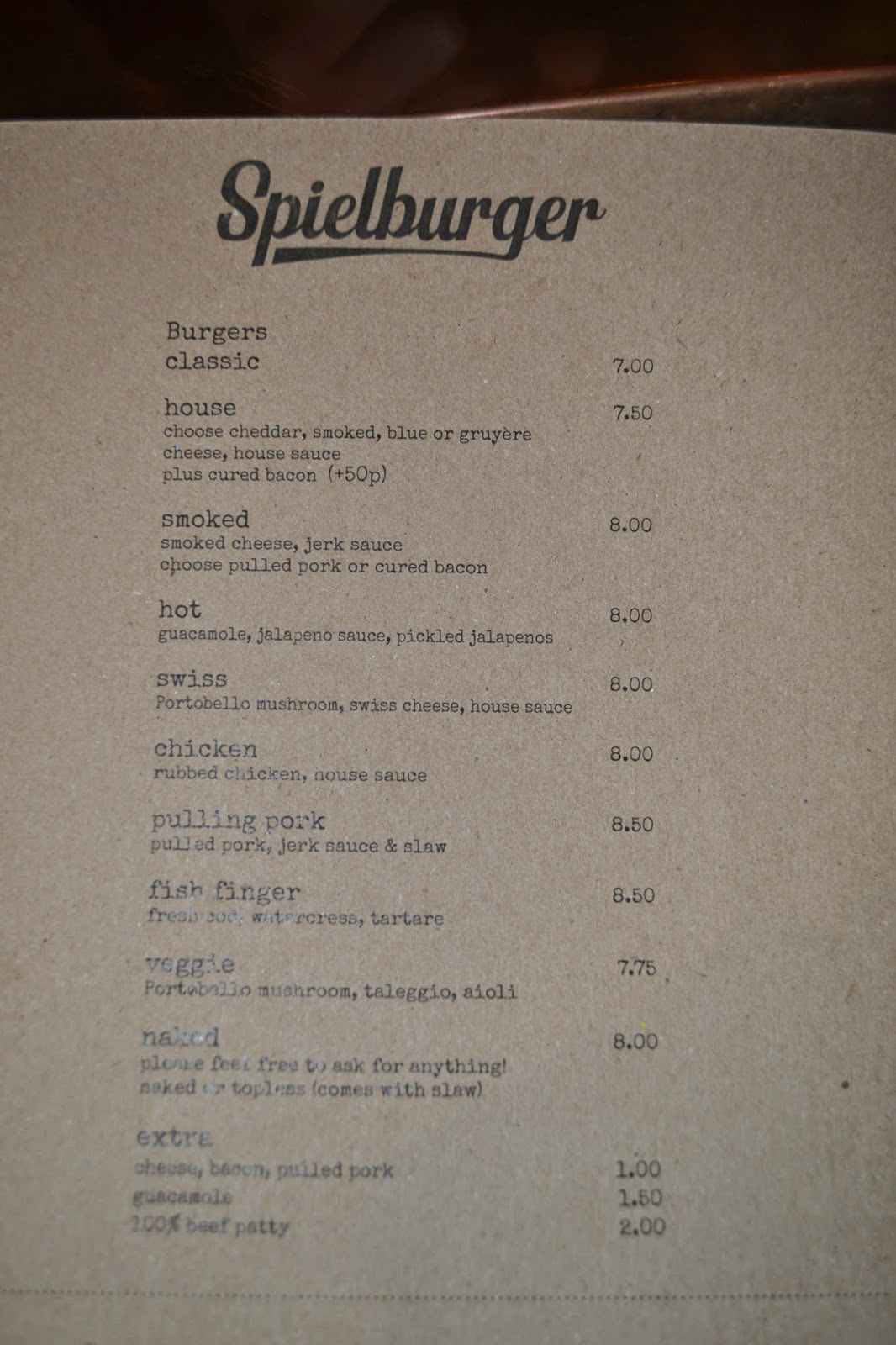 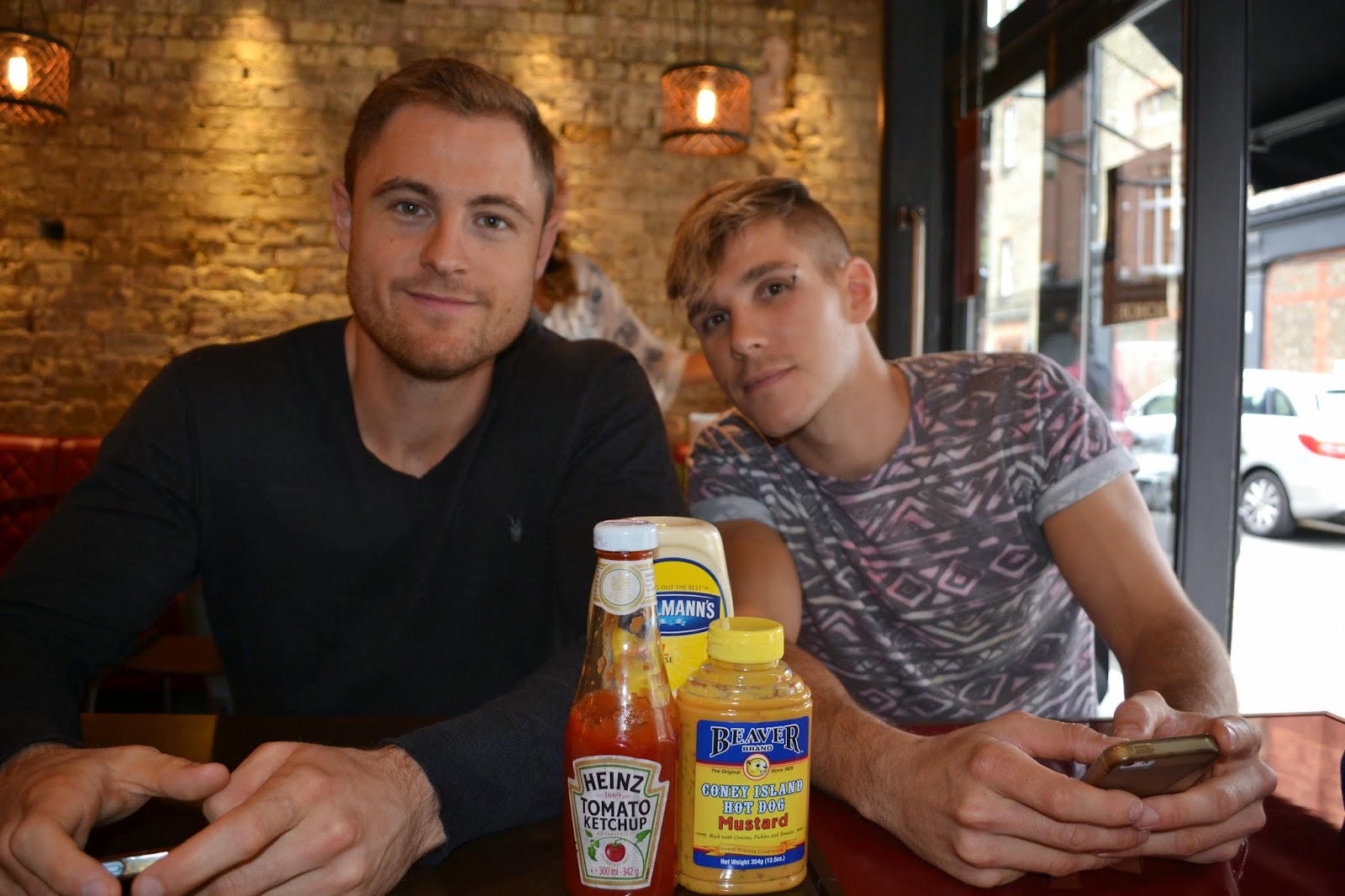 We were spending a lazy Sunday with Dave and Elz, who we haven’t actually seen for a really long time.

Burgers were the perfect cure for my (slightly hungover) state and we all ended up choosing practically the same burger from the menu;

We were slightly confused when only forks were delivered to the table. It made perfect sense when our burgers arrived. 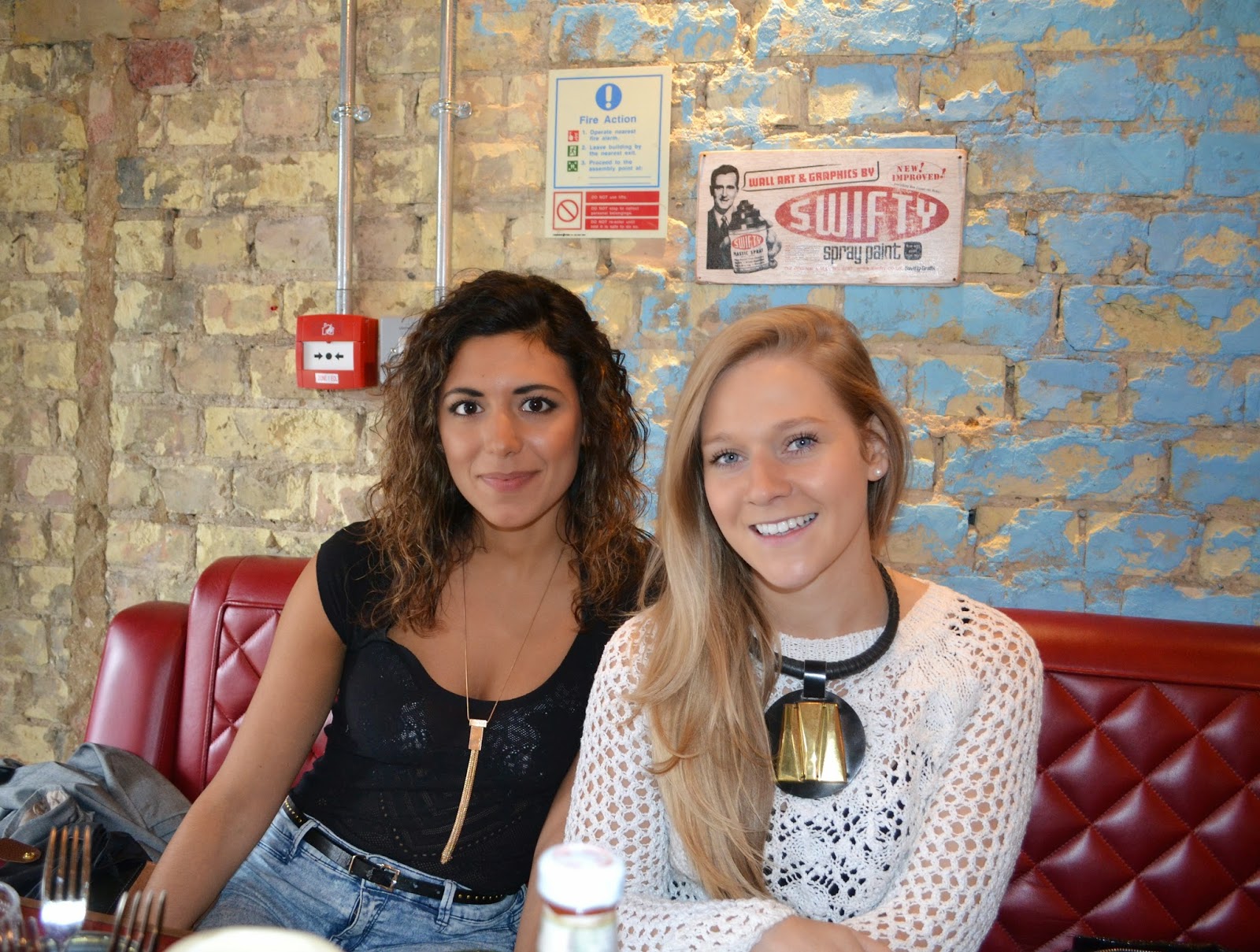 Introducing, the SMOKED – Smoked Cheese, Jerk Sauce, with Pulled Pork or Bacon. I think this is extremely unfair.

I don’t think they should make us choose between deliciously succulent pulled pork and crispy bacon strips. I, of course, asked if I could have both in mine. The waiter didn’t even blink ‘Of course you can, you can have anything you want, the menu is just there for guidance.’

I love this place already.

The whole place is almost like a cosy, industrial, American Diner and it’s so friendly. All the staff greet you in T shirts, jeans and converse, making you feel totally welcome and immediately relaxed. 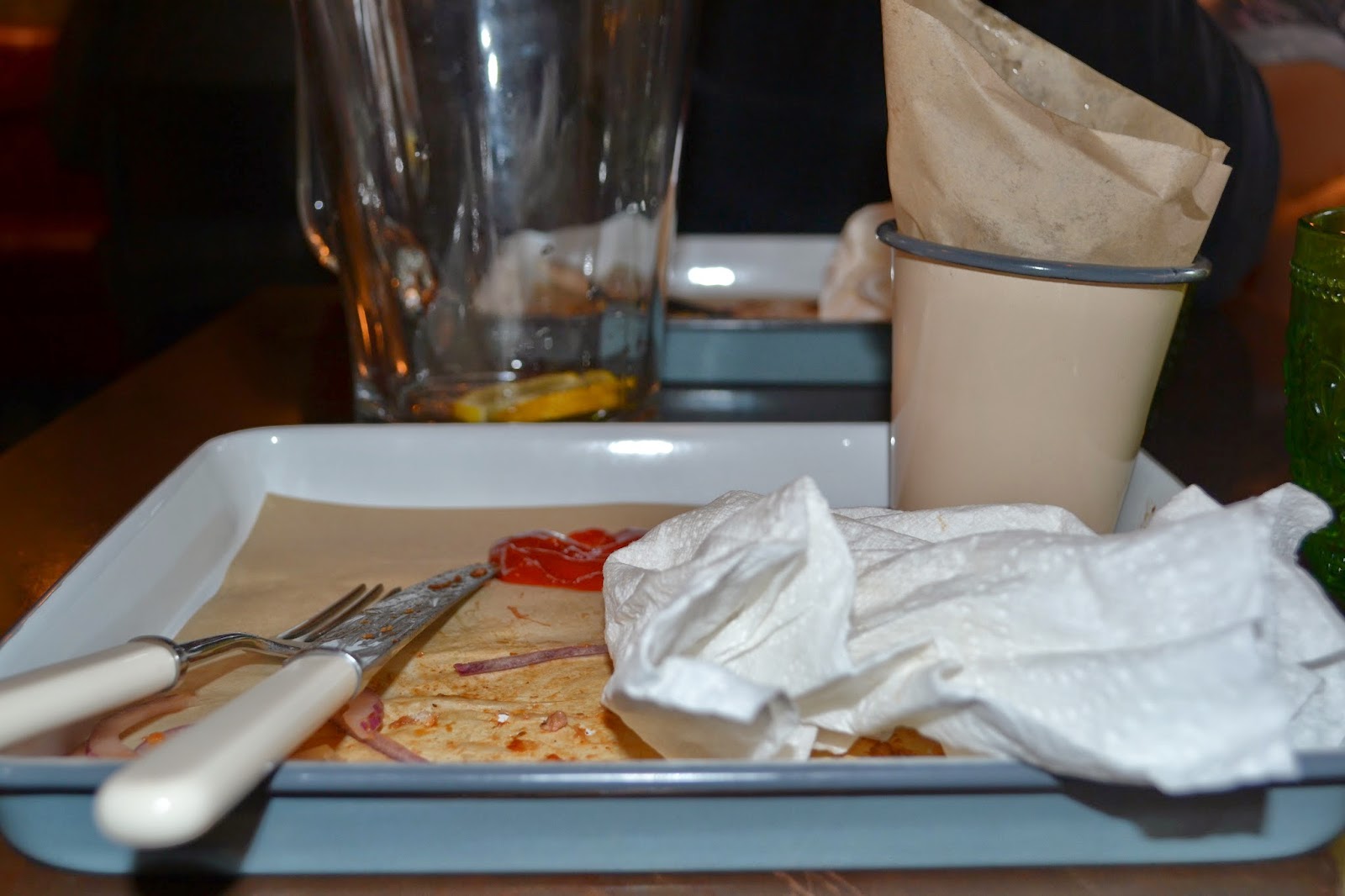 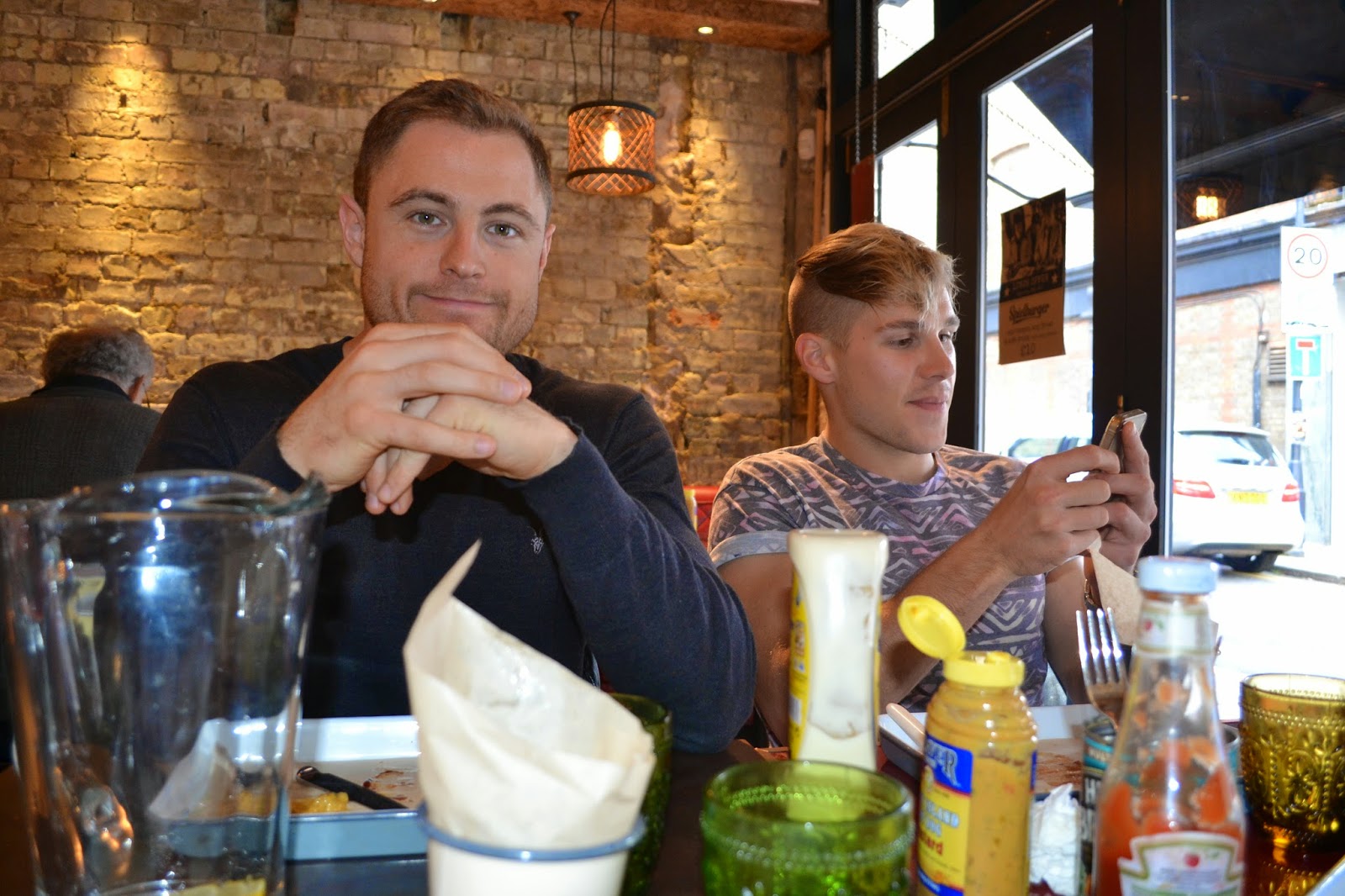 The burgers didn’t last long and we felt incredibly gluttonous after, so decided the best thing for it was a stroll across Hampstead Heath. I’ve told you about this particular park before, it’s actually more Golders Green than Hampstead, but it’s gorgeous.

We were big kids again, running from one animal enclosure to the next, pointing and laughing at each of the animals.

These guys were particularly friendly. 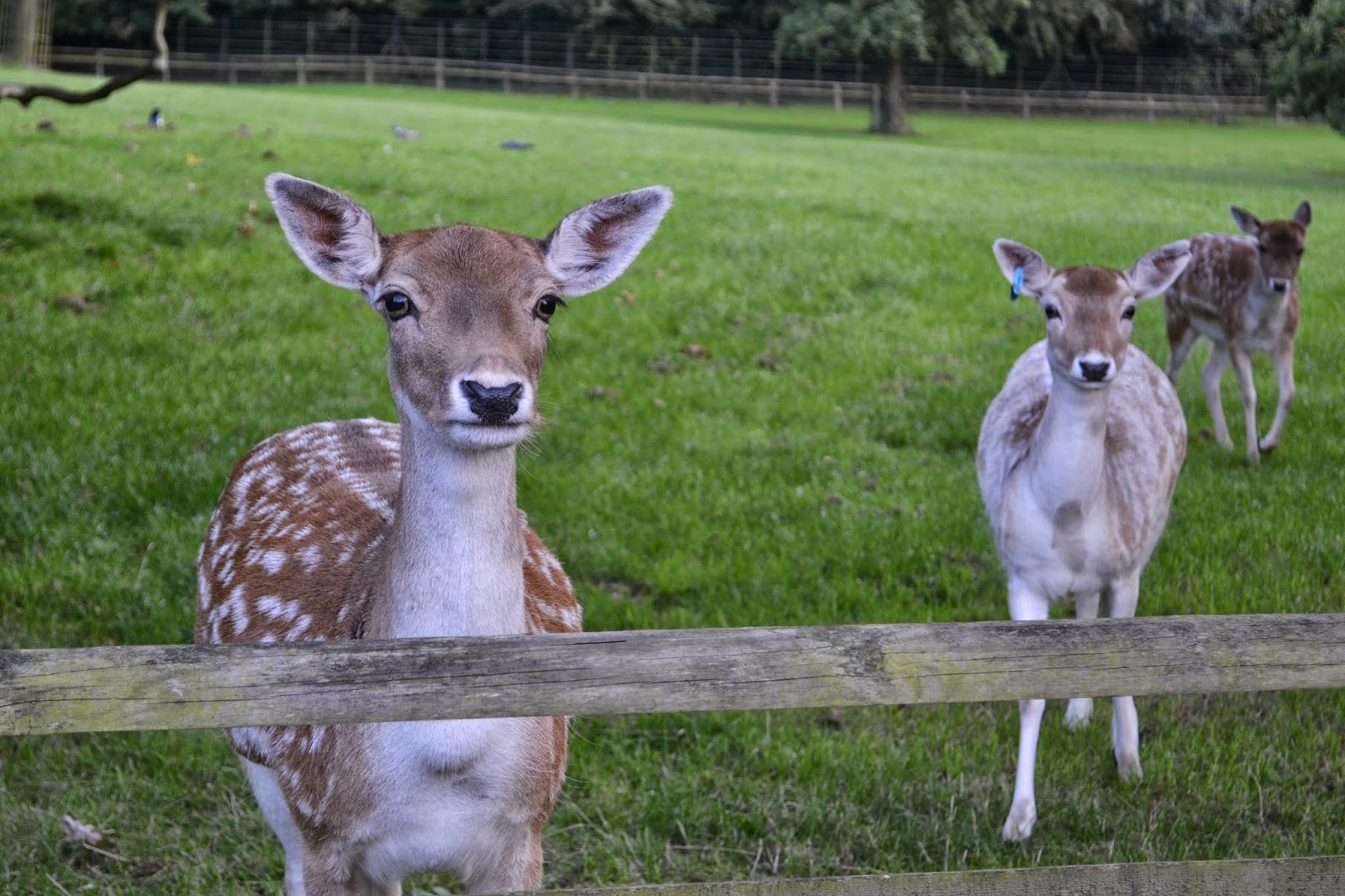 And shared an enclosure with this fella (it could even be a lady, if so, I profusely apologise!) who seemed content in his own company; Although, he didn’t really want to be friendly, so we soon moved on. 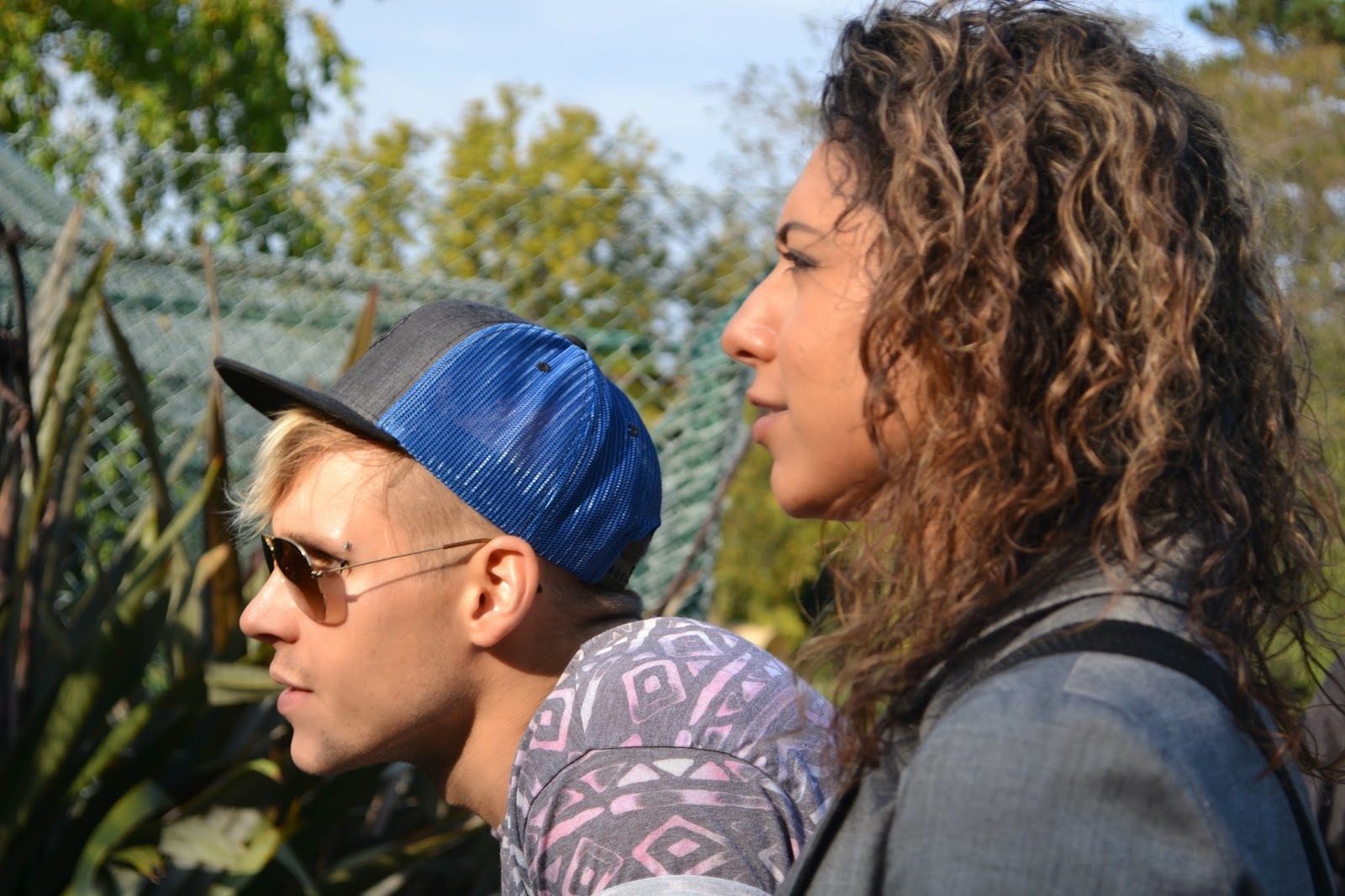 Eventually, we grew tired of seeing the animals in cages. Preferring instead, to find some that were more inquisitive. 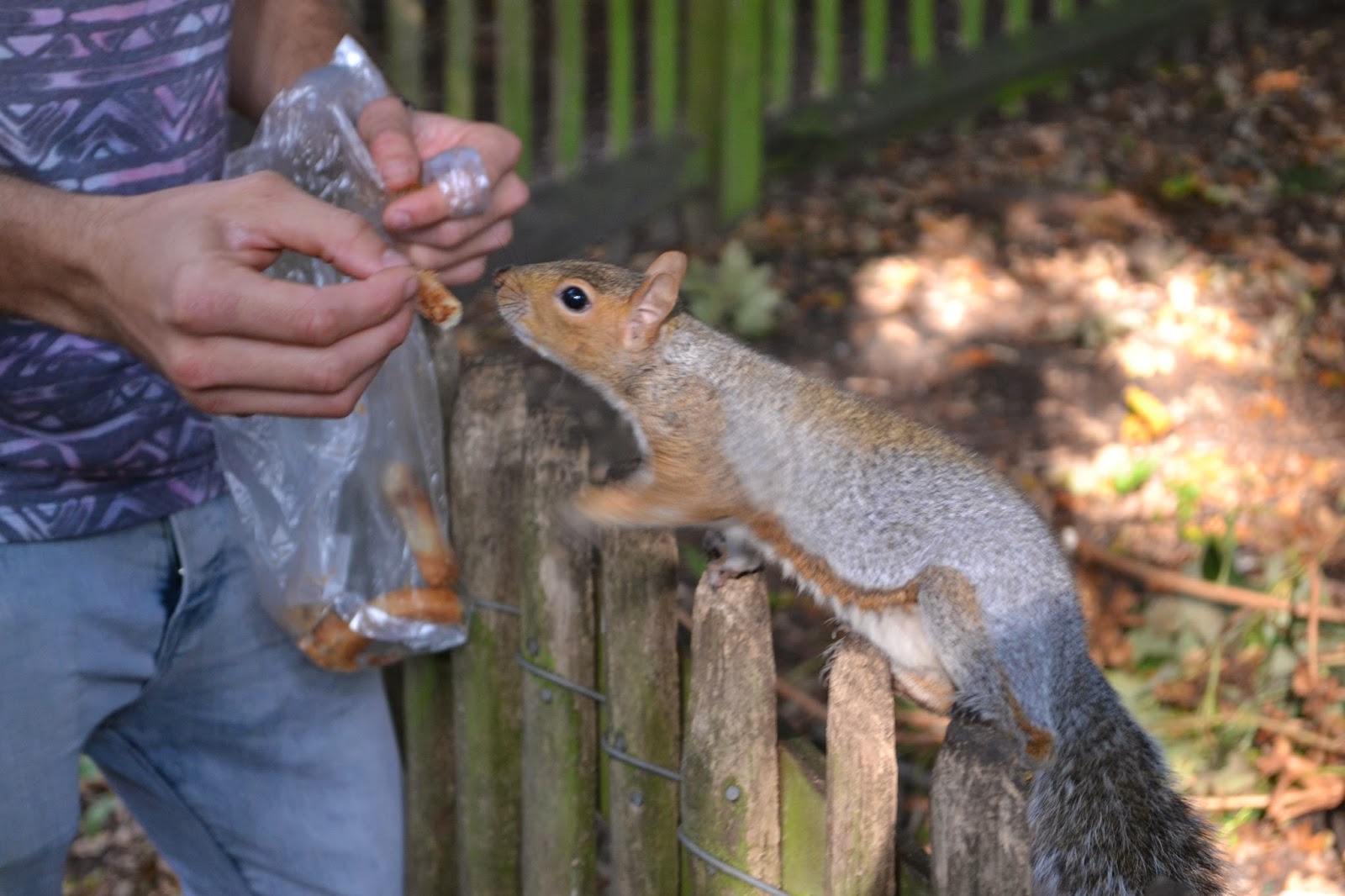 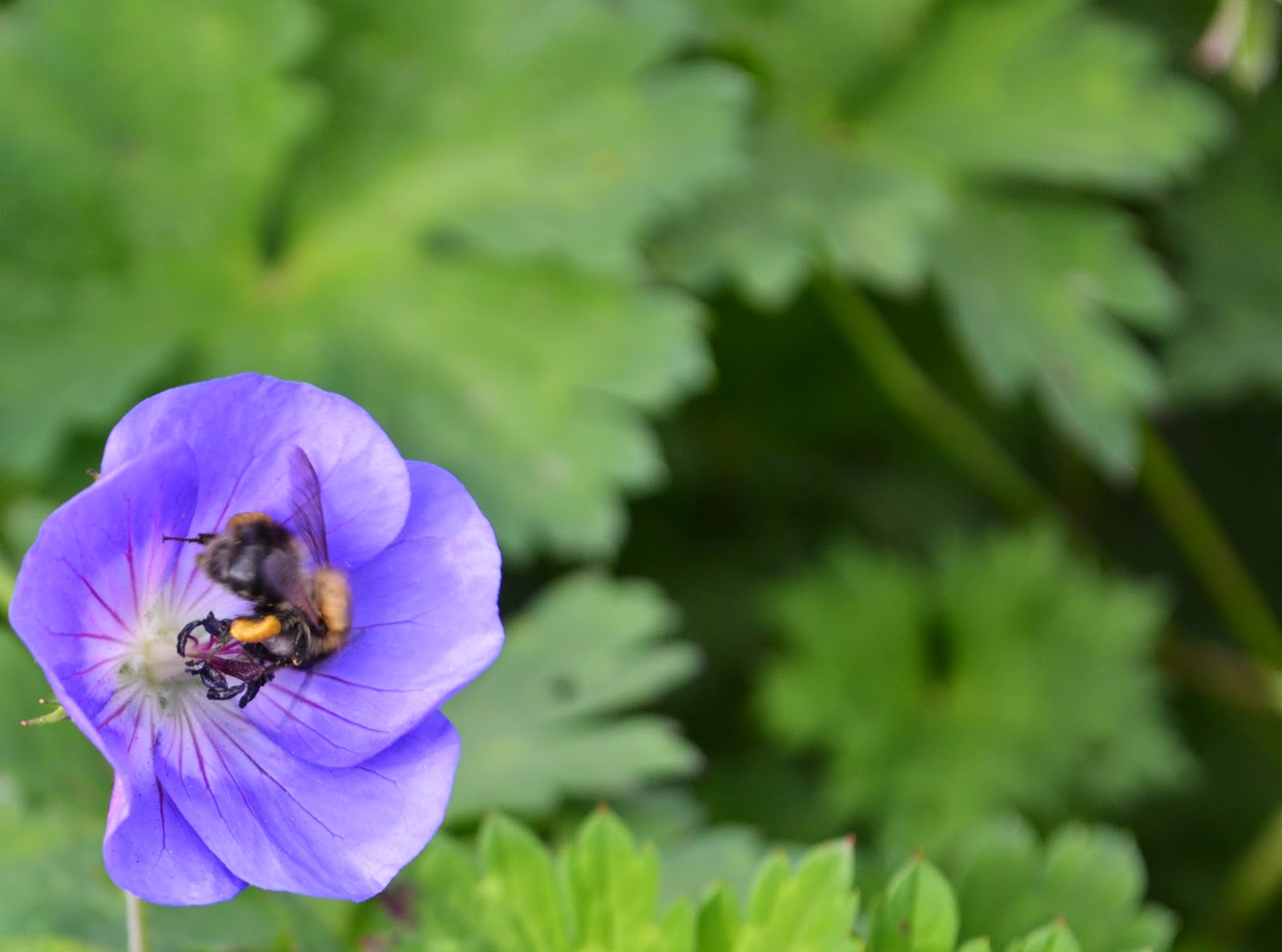 Can you believe every single squirrel actually rejected Dave’s Cinnamon Swirl? It seems they only have a liking for monkey nuts and hazelnuts! Spoilt little creatures!