The birds were chirping their morning song as the sun cut through the slats in the blind, warming my back and face in stripes. Like a kid at Christmas I jumped up and flung open the windows. The Gentleman blinked a few times before a grin spread across his face.

Iced coffee and croissants had been bought the day before and were silently scoffed with our legs tucked under us, on the bed, facing each other. Before the clock even struck 9am, we had packed and were on the road to Zadar. The windows were down the entire way, sun streaming through and a cool breeze filling the car. Croatian radio blared out of the stereo and we sang along together every-so-often glancing and laughing at each other when we sang the chorus too early or got the words wrong.

Numerous signs whizzed past us as we drove through hills, past beaches and towns. We came to a dirt road and decided to see what was at the end of it. Obviously we had positive images in our minds and didn’t for once contemplate that a mass murderer could be waiting at the end with a deserted cabin and a chainsaw.

There was a cabin. 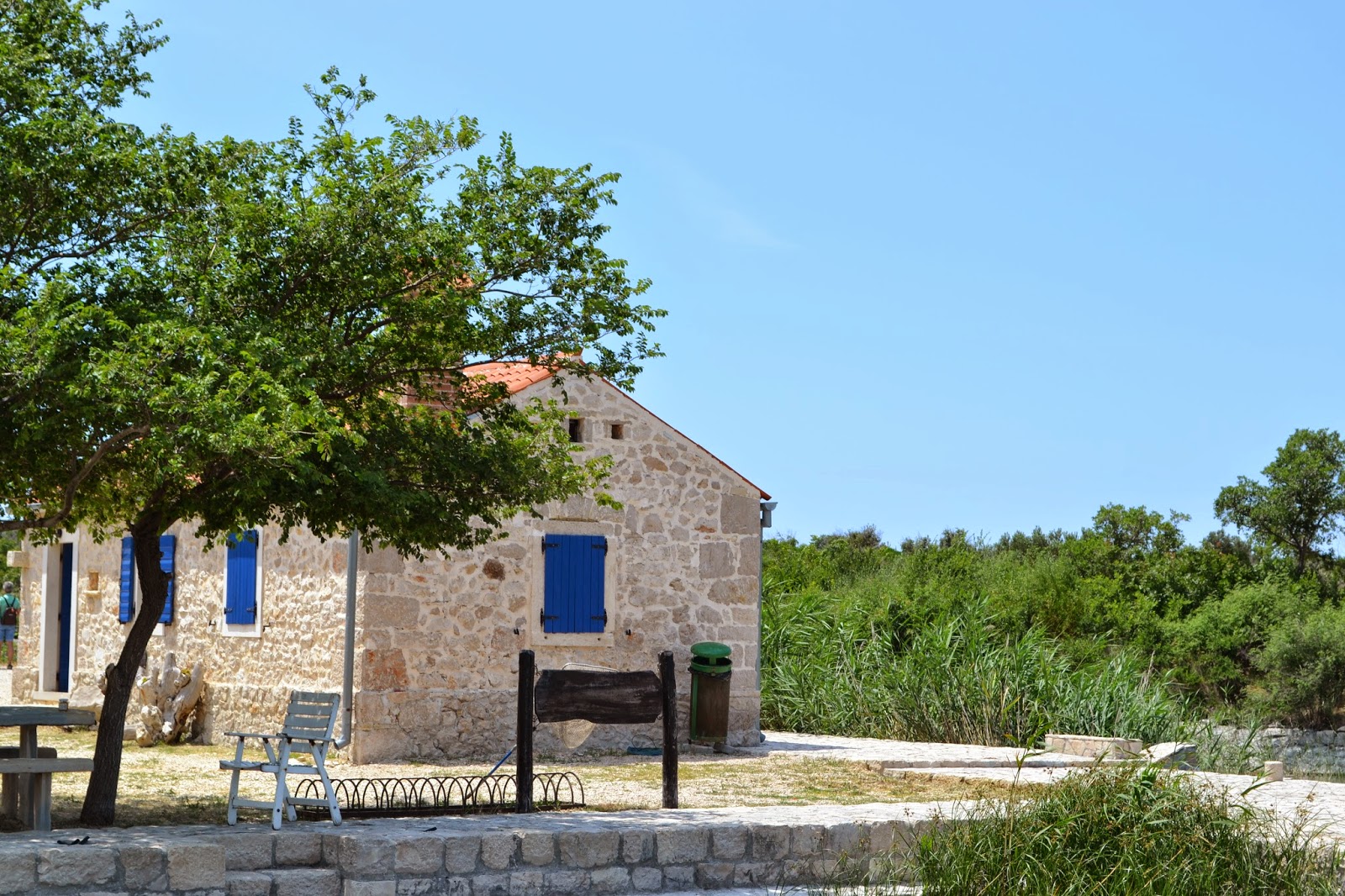 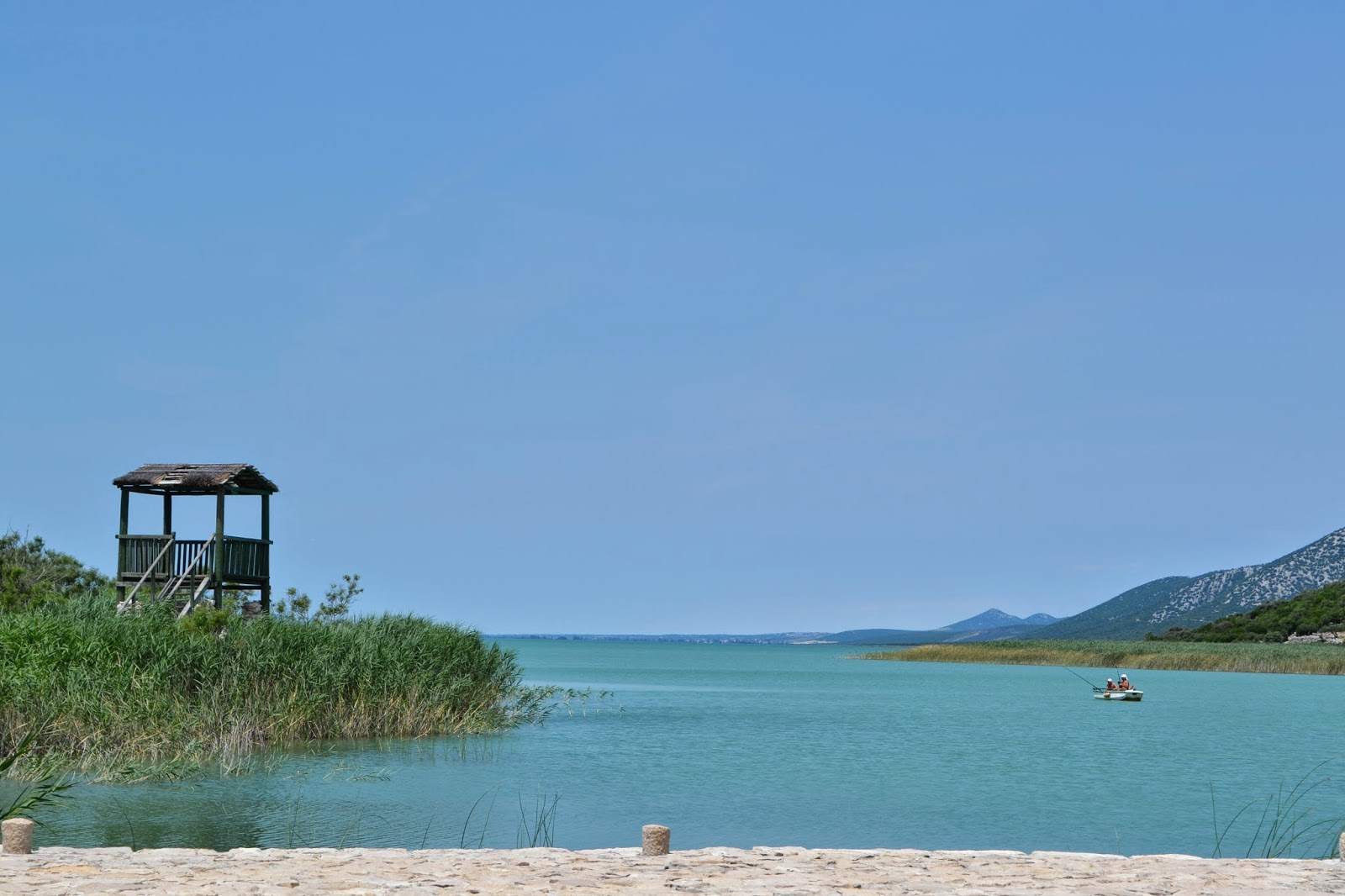 Luckily for us, it wasn’t deserted. A tanned, Croat Man appeared from around the corner to collect a small fee for us to park and explore Vransko Jezero Lake. It was the perfect spot for lunch and to dip our toes into the beautiful green, clear waters.

We munched our cheese and ham whilst sunning ourselves in the beautiful lagoon. Every-so-often we would sneak a little bit of bread into the water and the fish would swarm around it. We were terrified the big Croat man would tell us off as we were stealing the fish from his fishing rod. Luckily, he caught one in the nick of time and our little fishes were safe. 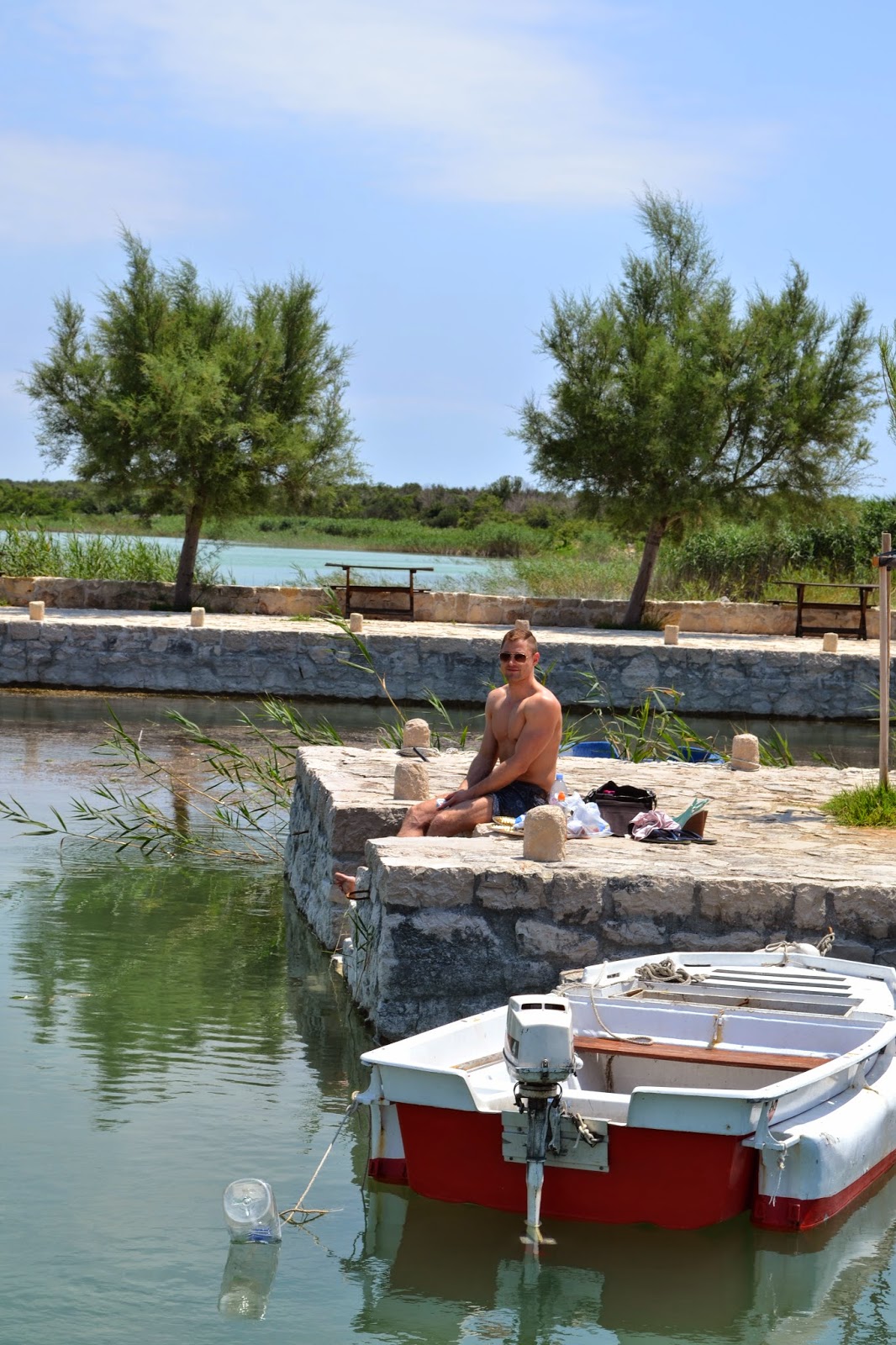 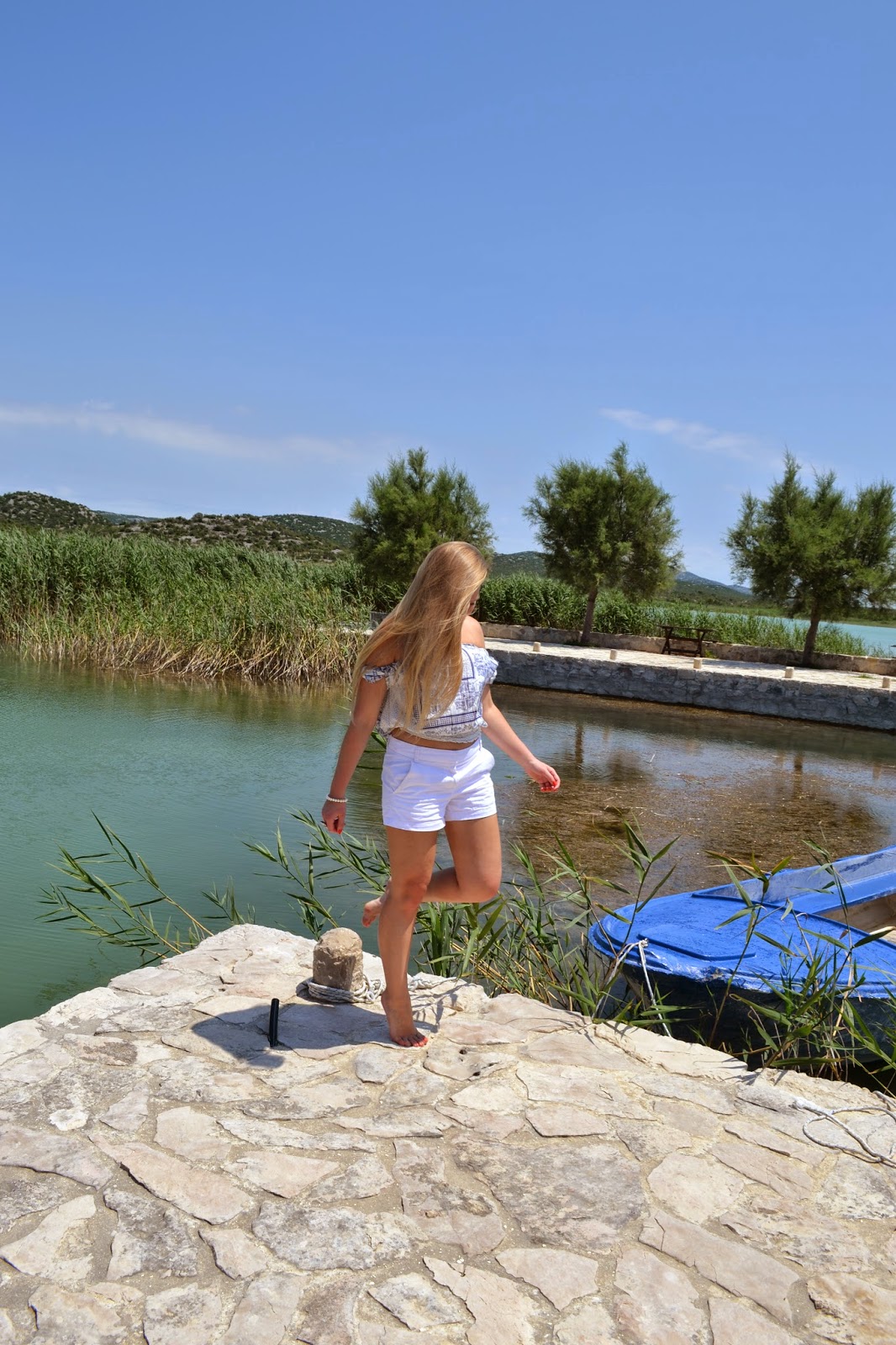 Just to be sure, we jumped in the car and drove away as fast as we could to make sure there was noone with a chainsaw following us. We made it safely to Zadar in one piece, stopping on the way to test the seas temperature.

On our arrival in Zadar, we were desperately in need of some cocktails. Despite it nearing 4pm, being the true Brits that we are, we headed to the beach and more specifically to Bar Bamboo for some cocktails and last minute sun.

Strawberry Mojitos are a must, especially when they look this pretty… and they match The Gentleman’s swim shorts!

As if we weren’t exhausted enough, we headed out for dinner in time for the sunset. You’ll have to wait for that in another post though!