It was still dark when we woke up.

Puzzled, I dug for my phone under the pile of pillows, squinting at the screen I made out the time.

Pulling back the curtains; I realised it wasn’t dark, it was pouring with rain and the dark was the many clouds that blocked the sunlight.

We decided to spend the morning swimming in the pool at Jaime’s hotel. I’m so sure there is nothing better than swimming in the rain. Especially when you have an incredible view and when you get out, big fluffy towels and dressing gowns to climb into. 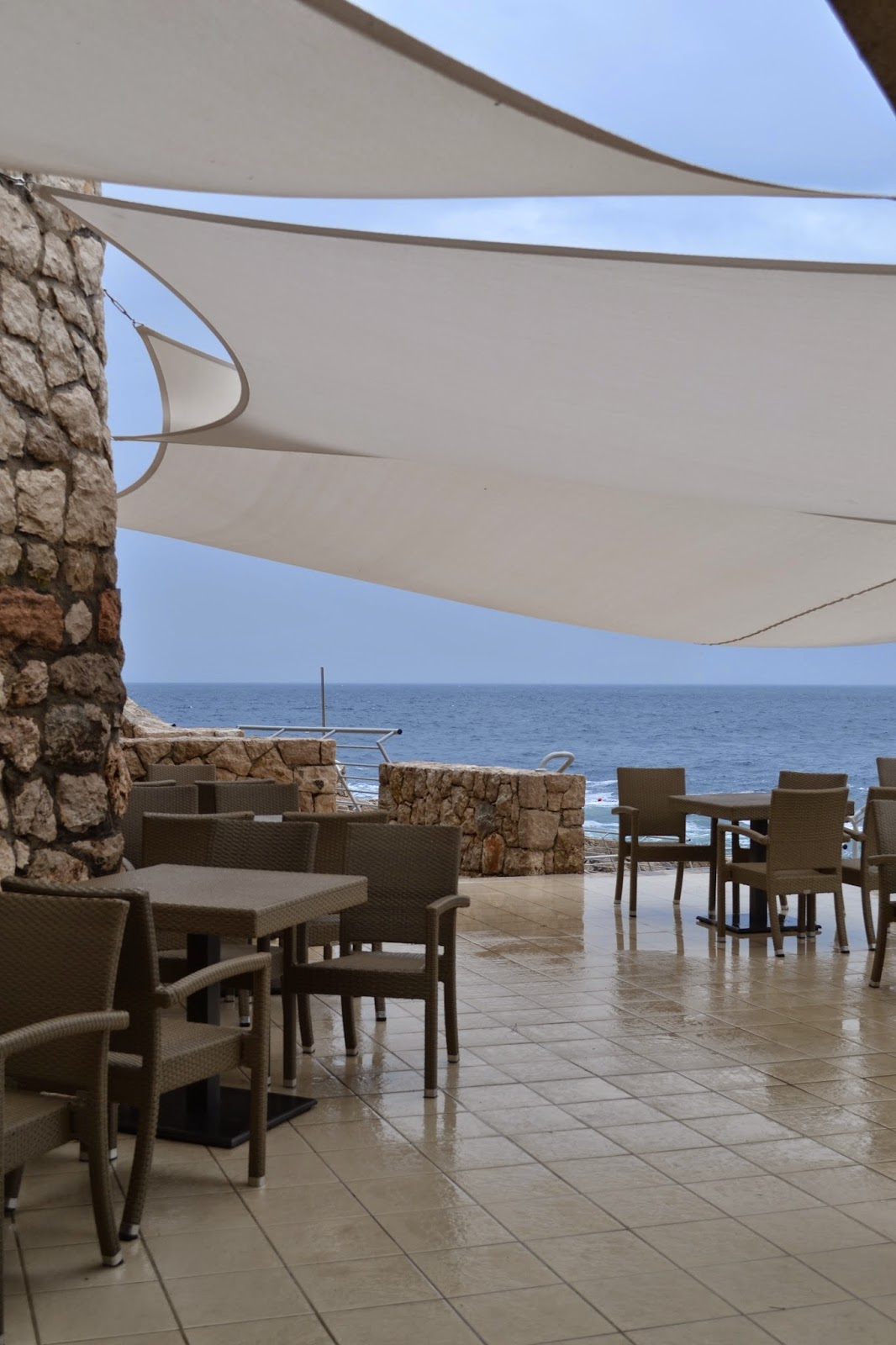 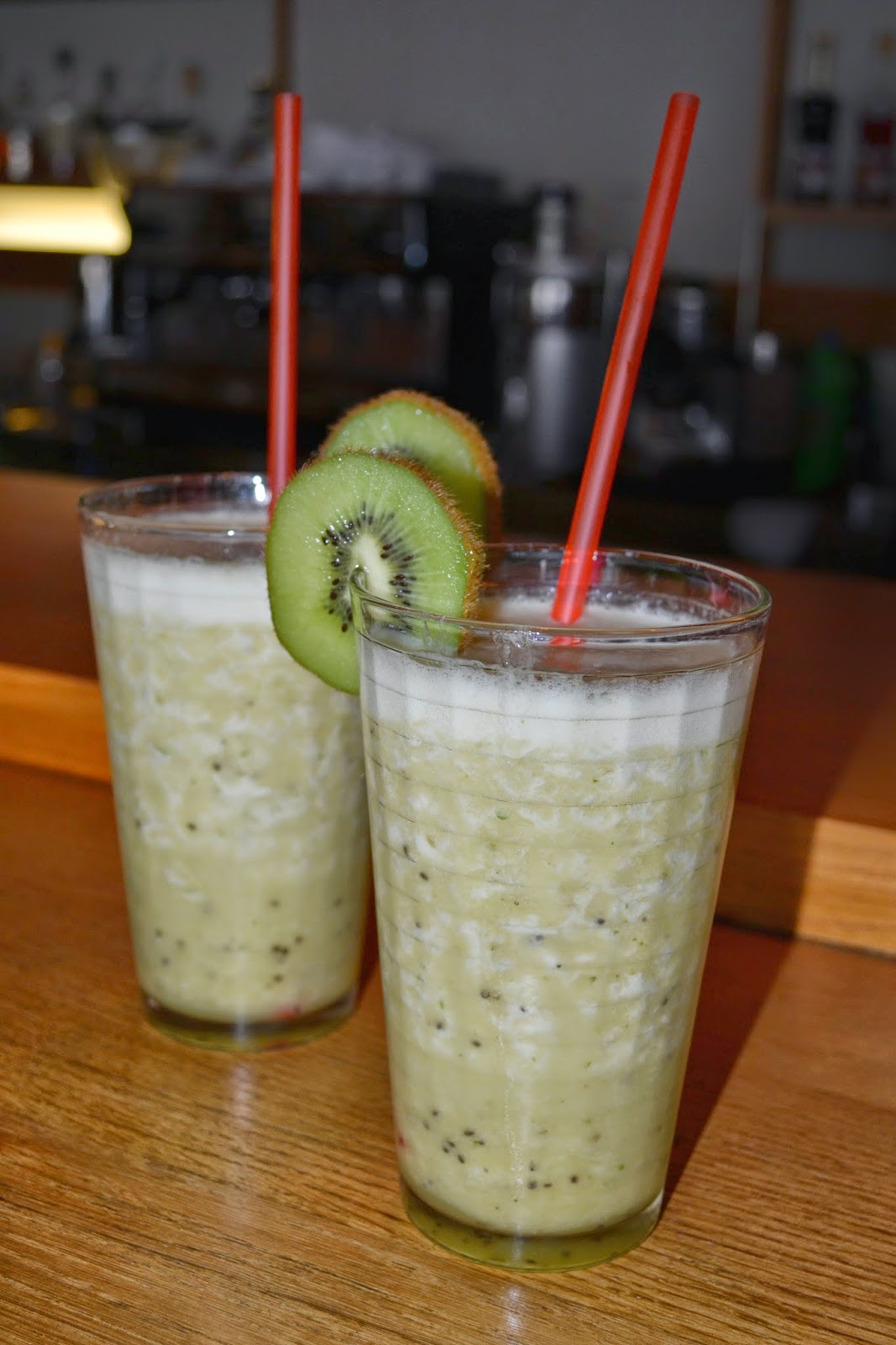 After a quick change, we popped down to the hotel restaurant for a delicious lunch before deciding to see the old town in the light of day.

Eventually the sun started to come out, but not before we’d had a few coffees in the harbour. Some others had escaped the rain and had the same idea as us; to sit under the big white umbrellas in the dry. One woman was not so lucky as we saw the canopy above her collapse and release its water contents onto her head. She was absolutely soaked. Her hair plastered to her face and clothes clinging to her frame.

We didn’t stay long after that. Instead, we braved the weather and went for a walk. 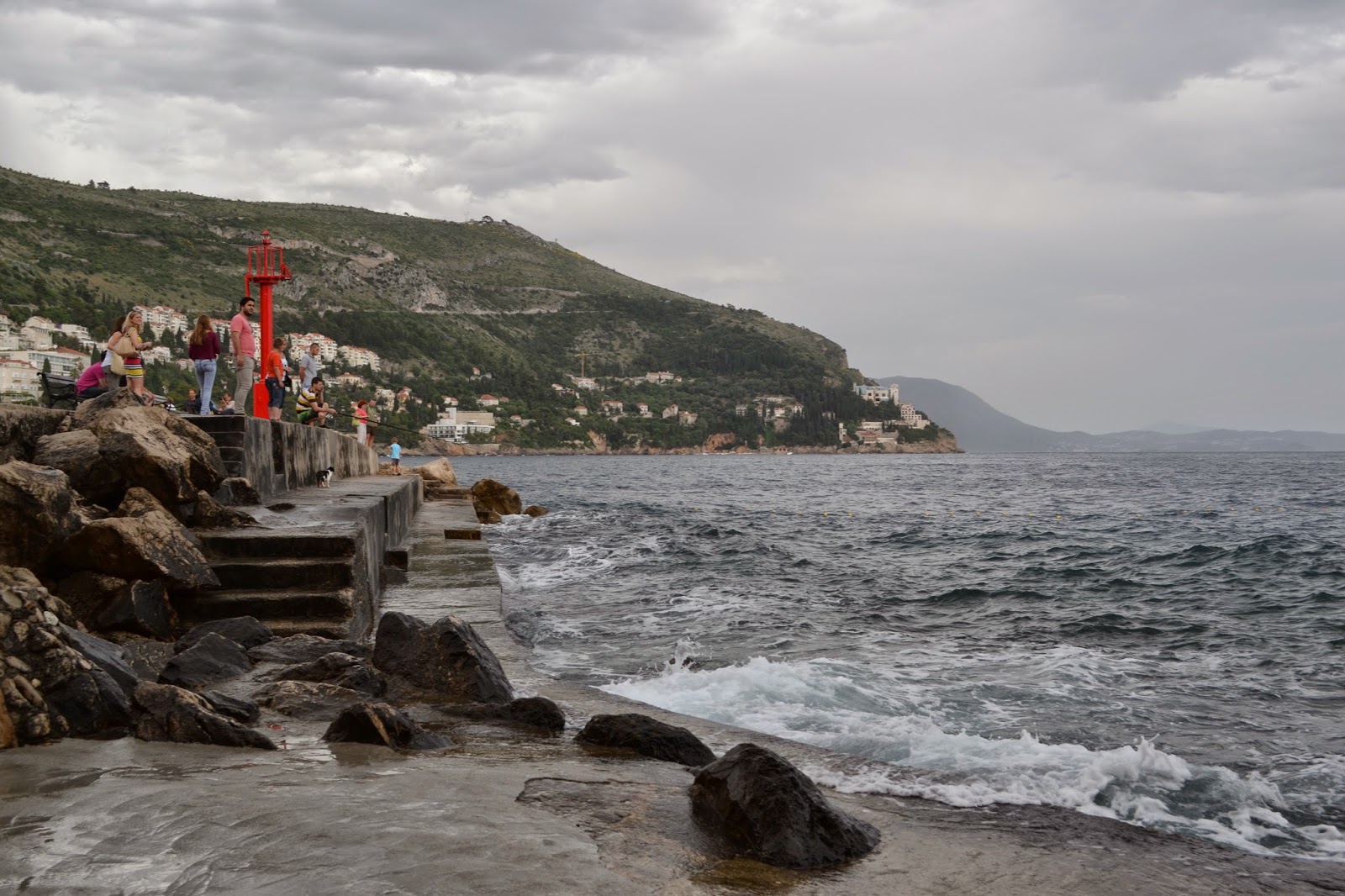 Serves him right for being such a poser! 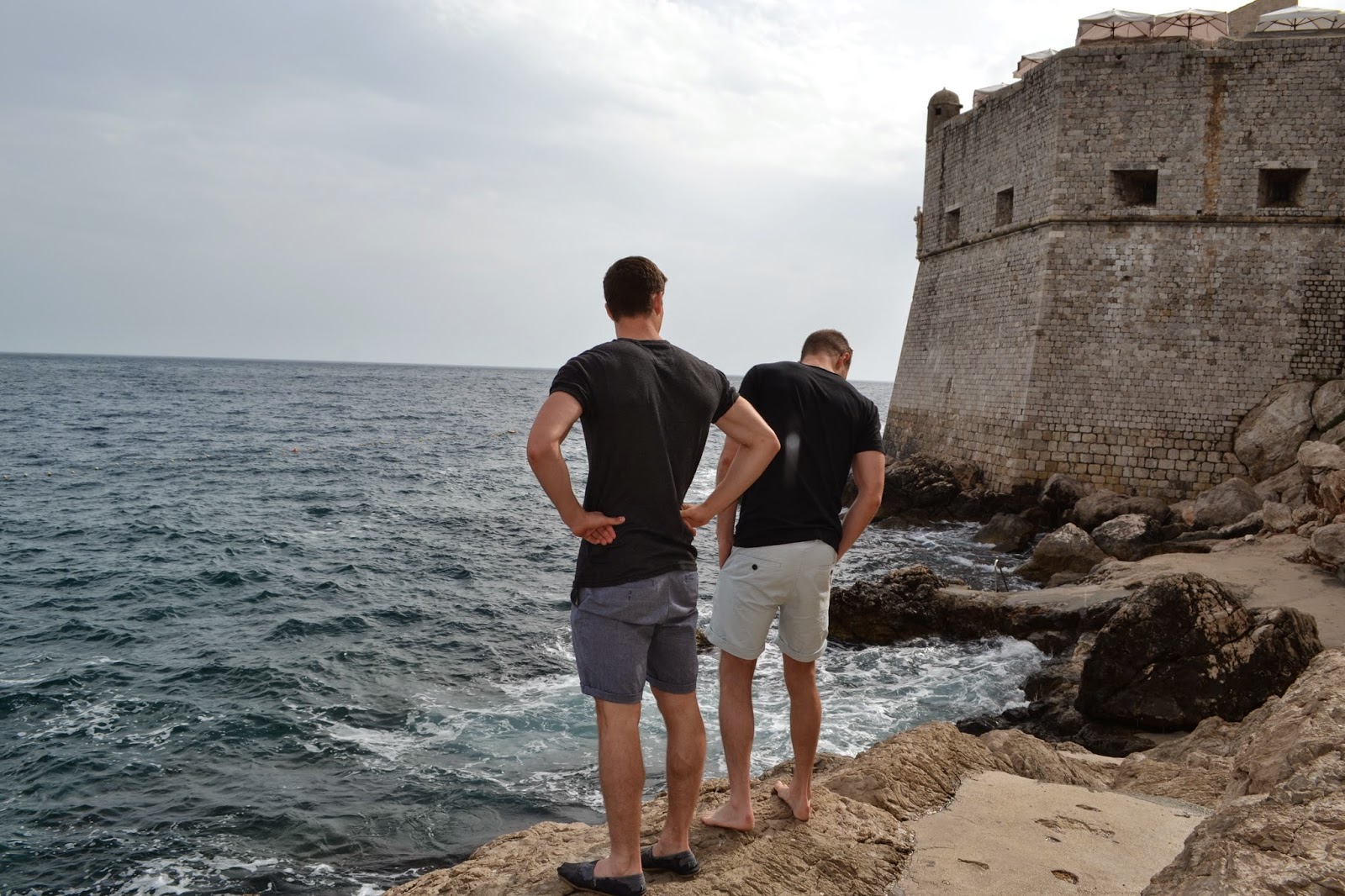 I convinced the boys that we had to walk the city walls. The pictures all looked so incredible from the internet, so I was desperate to see it for myself. 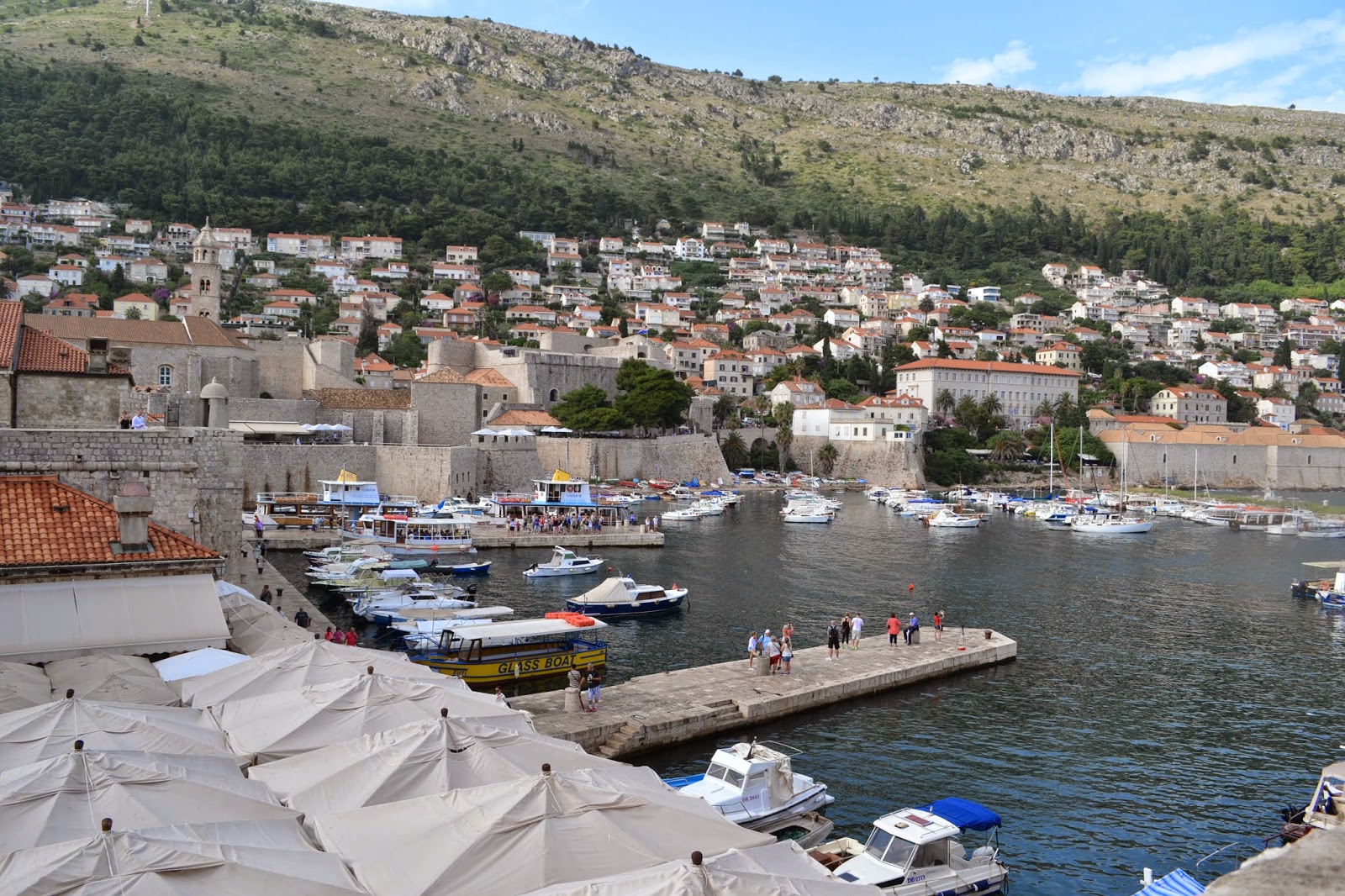 It didn’t take much for the boys to start enjoying themselves too.

I do have to take a moment to give some credit to The Gentleman. His photography skills are improving and he took the photo above to prove it. Yeah, it’s a pretty good shot. 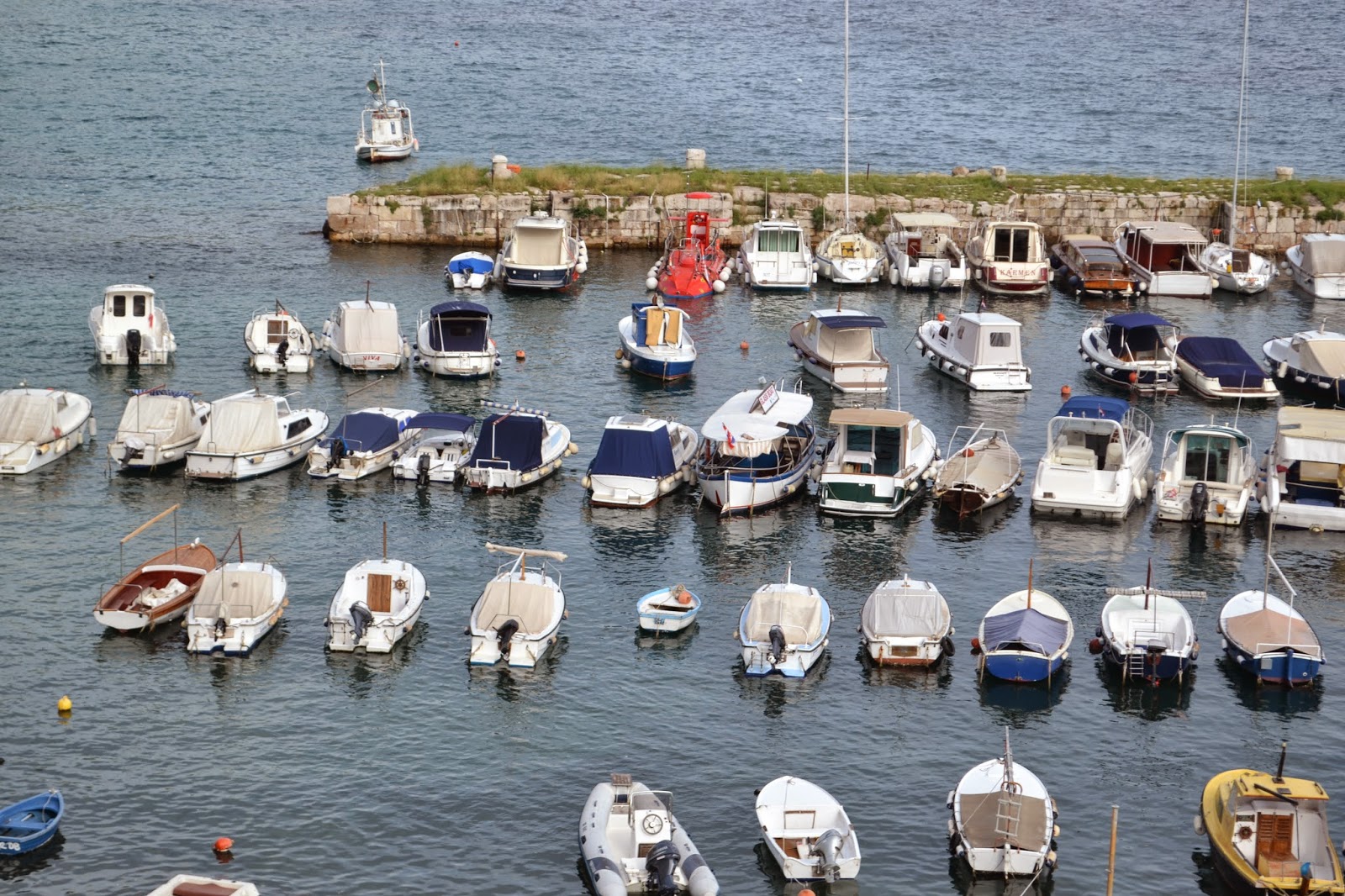 This is one place that really doesn’t need words to tell you how beautiful it is. The pictures really explain themselves. Gorgeous pale stone walls with the red rooftops. The amazing thing about Croatia is that all the old towns and most of the towns along the coast are the same. Your instagram feed has never loved you more!

Did you just do a double take? I did when I was flicking through the photos. I know I keep saying it, but it’s ridiculously scary how similar they are!

I’m really not showing off my bag here, I was worried it would fall over the edge!

Worlds BEST basketball court? If anyone has found a rival, please tell me. This was just incredible!

By this point the sun had come out and we were set to have a gorgeous evening, we weren’t going to enjoy it on the walls though, we had a dinner date with Tom, Lynne and Steve. Running through the streets, we searched for the restaurant. I have never seen so many cats in one city before, but these ones are beautiful, well kept and fierce.

We saw one in the square leap a good 4 foot to catch a pigeon for his supper. He dragged it off across the cobbles between his front legs like a leopard dragging its prey.

The boys didn’t catch their own prey in the same extravagant way, opting for a pizza to be delivered to the table instead.

To say thank you to Lynne and Steve for spoiling us throughout our entire stay in Dubrovnik, they agreed to let us take them for a drink. I’d heard about this amazing place through a doorway hidden in the wall.

I can imagine Buza Bar is incredible when the sky is clear. Especially during the day when you can dive into the clear green waters from the rocks. On this day however, the view was cloudy so we sought comfort in the drinks instead.

The menu was simple; beer, wine or champagne. Lynne and I ordered champagne, which wasn’t quite champagne but we didn’t want to complain and it actually tasted quite good.

It was the perfect place to end our stay in Dubrovnik, and mainland Croatia for that matter! We said goodbye to the Lawrences as we were off to find the sunshine on Hvar!