While spending time at home, I always try to pack in as much as possible. I have a really severe case of FOMO so always have to be involved in EVERYTHING. Sometimes this is a great thing, but other times it means that I do so much I make myself ill. The last few weeks have been so jam-packed, I haven’t even had time to sit in front of my laptop and tell you guys about it. This means I have a lot of posts to do, so bare with me while my cyber life catches up with real life!

Back over Easter weekend, we were incredibly blessed with gorgeously sunny evenings. Evenings that are just made for heading down to the lake field, with a beer in your back pocket and your fishing rod in your hand. 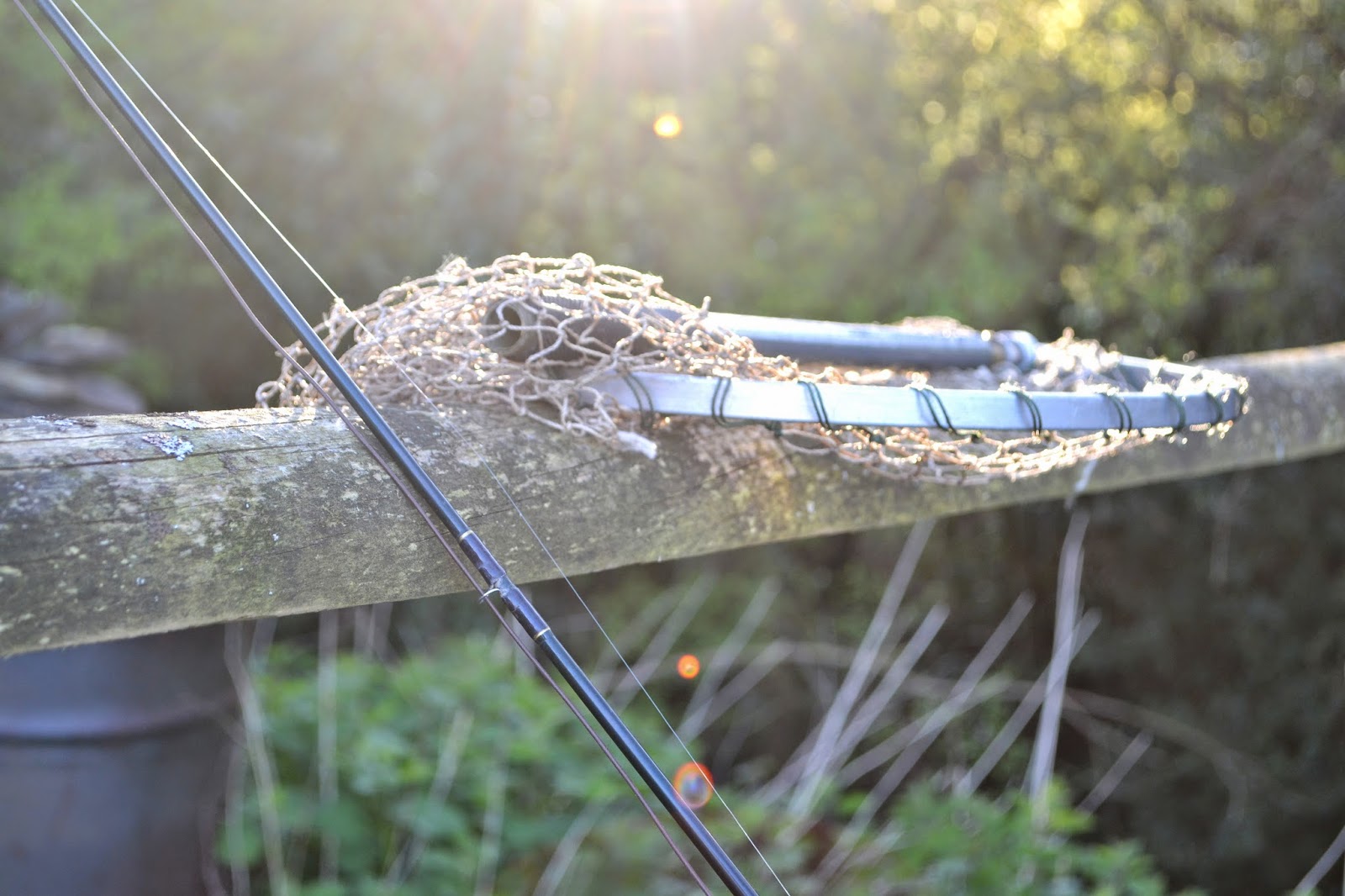 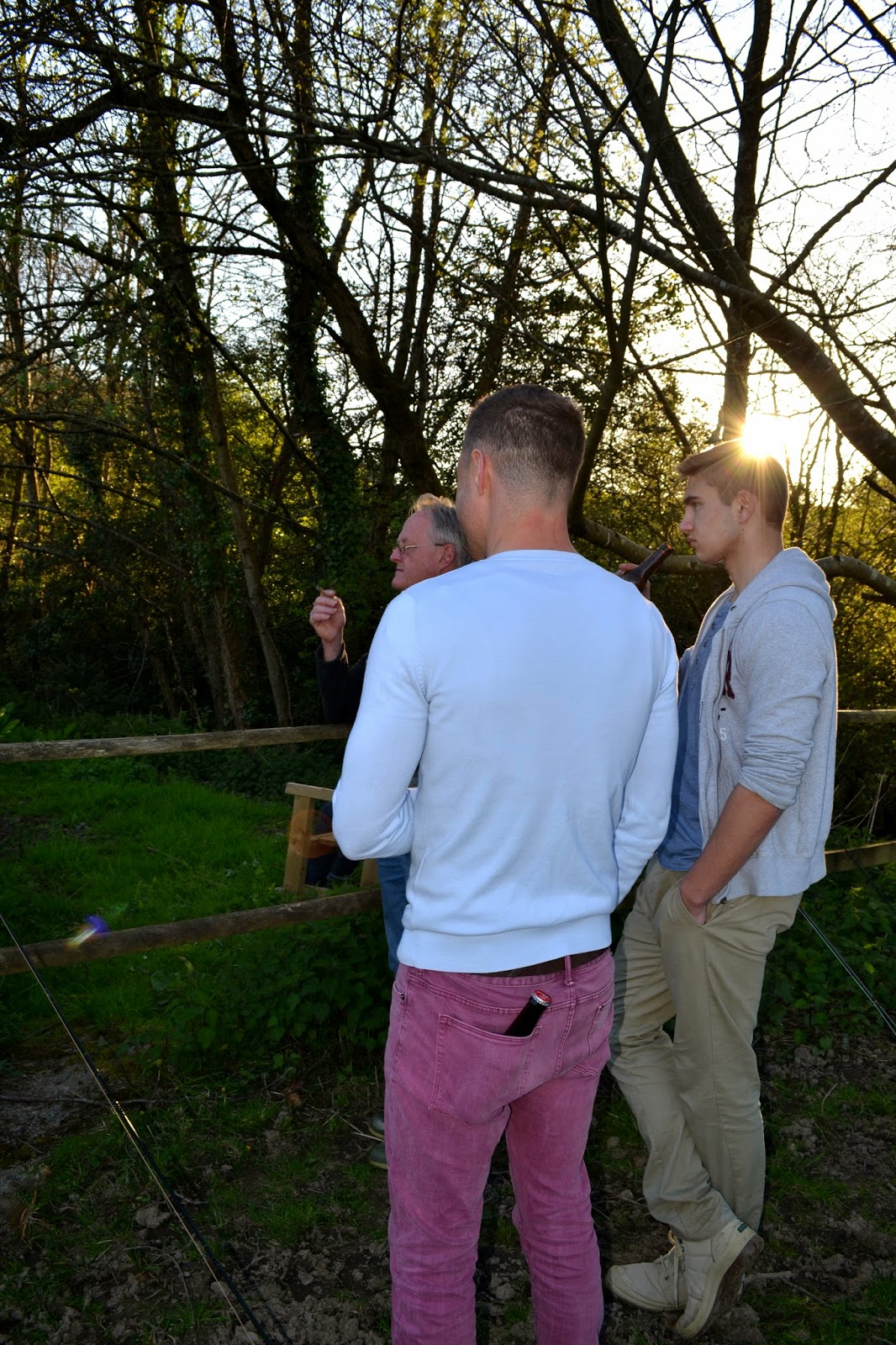 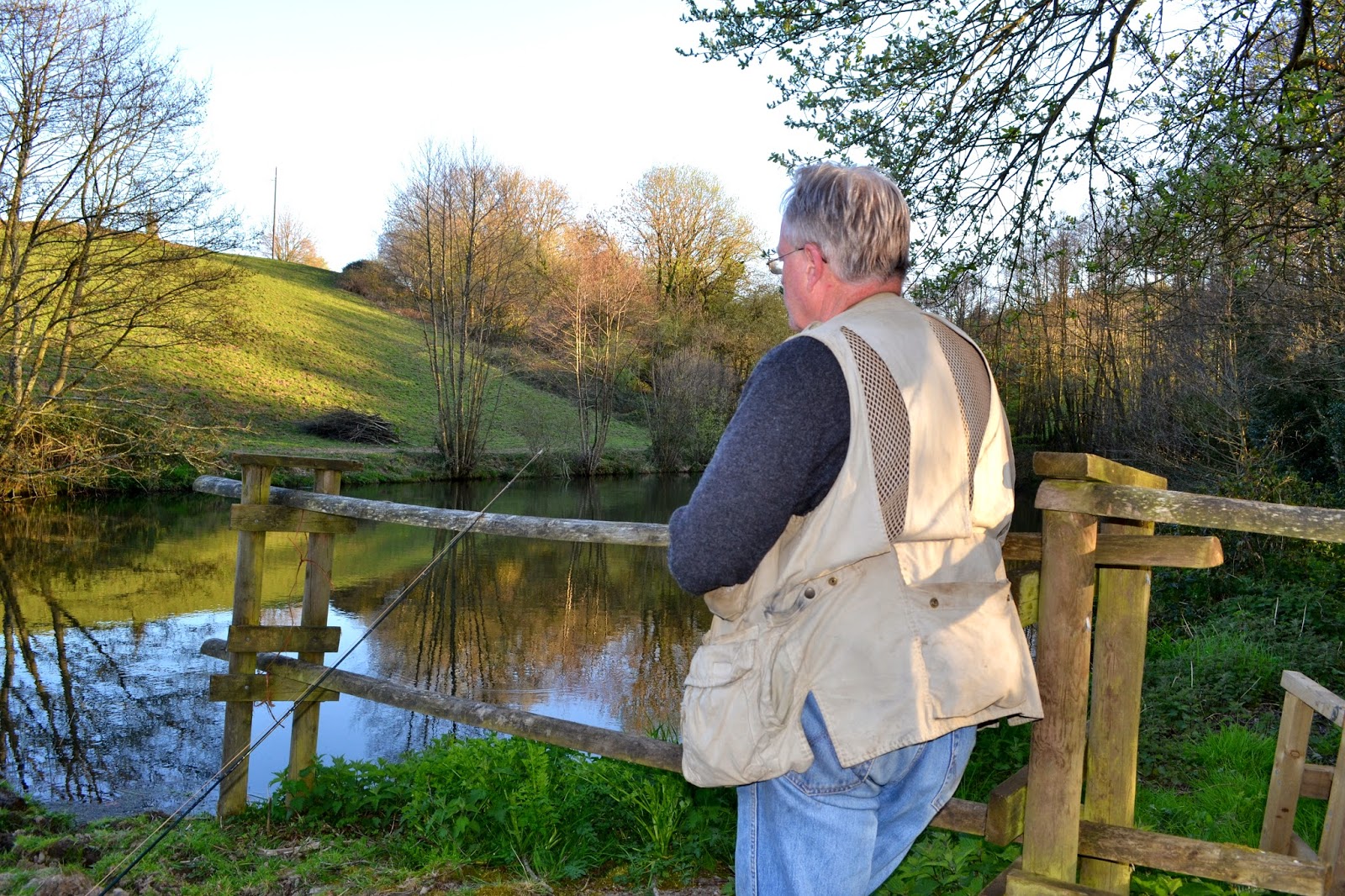 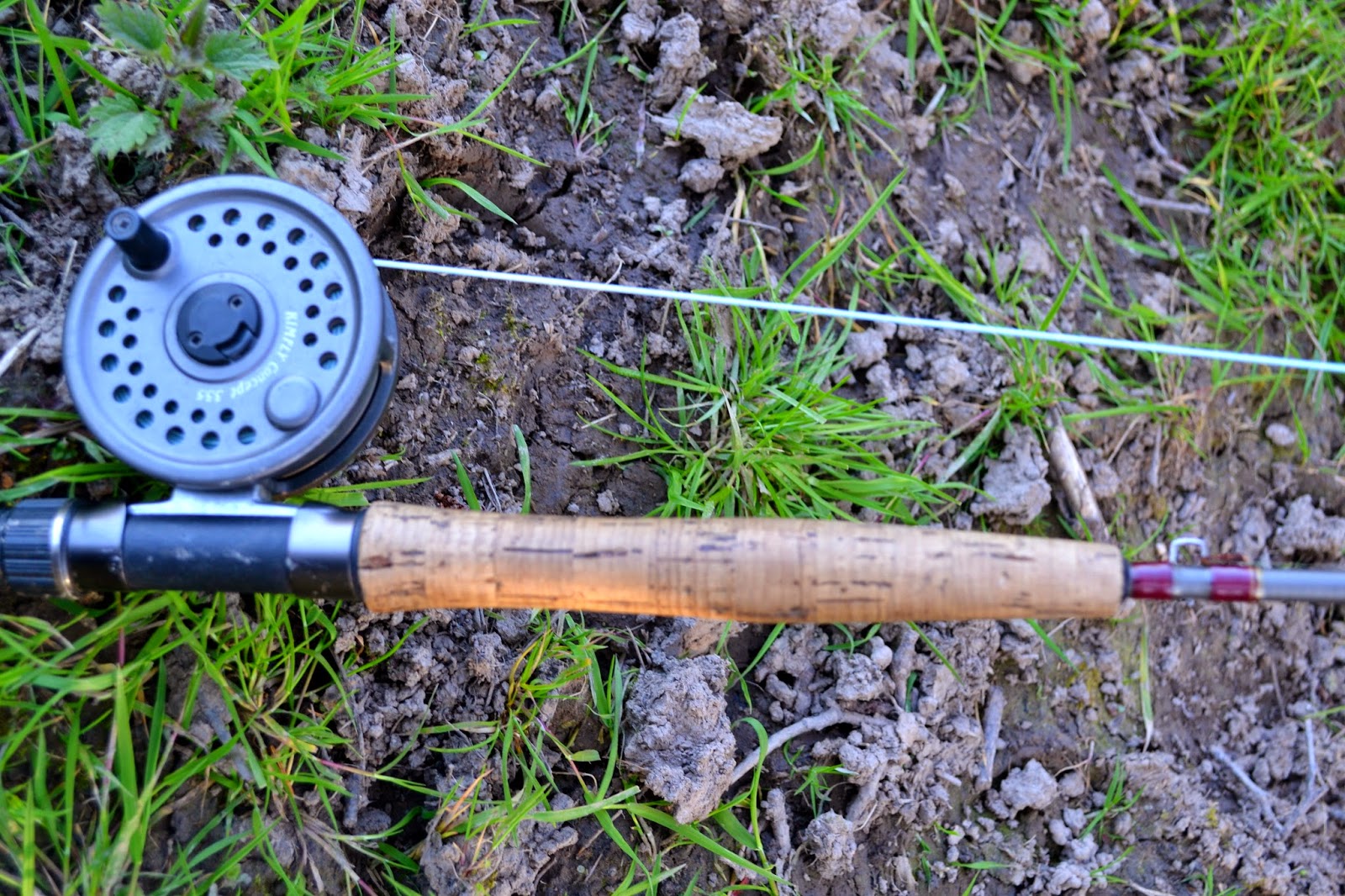 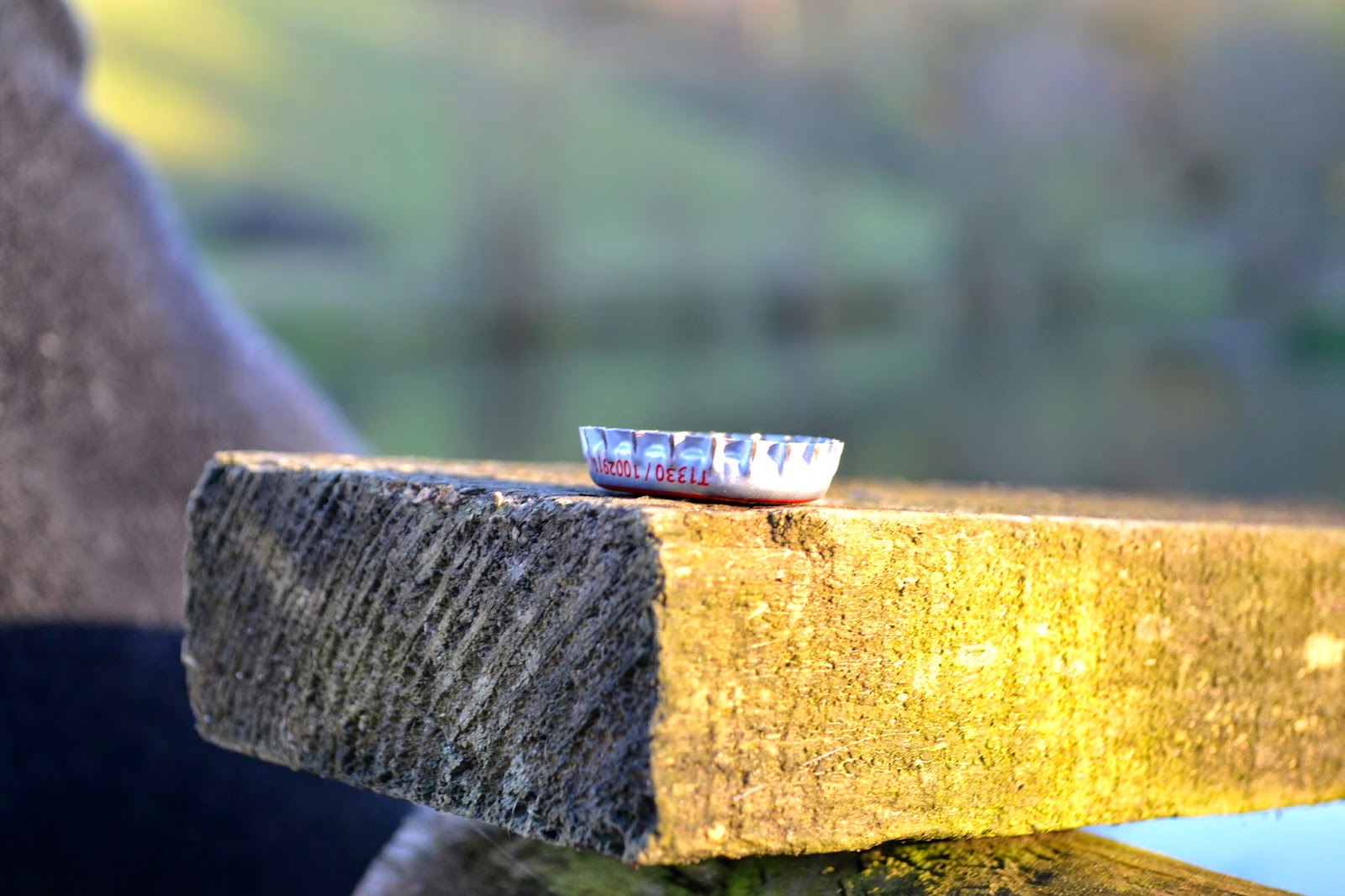 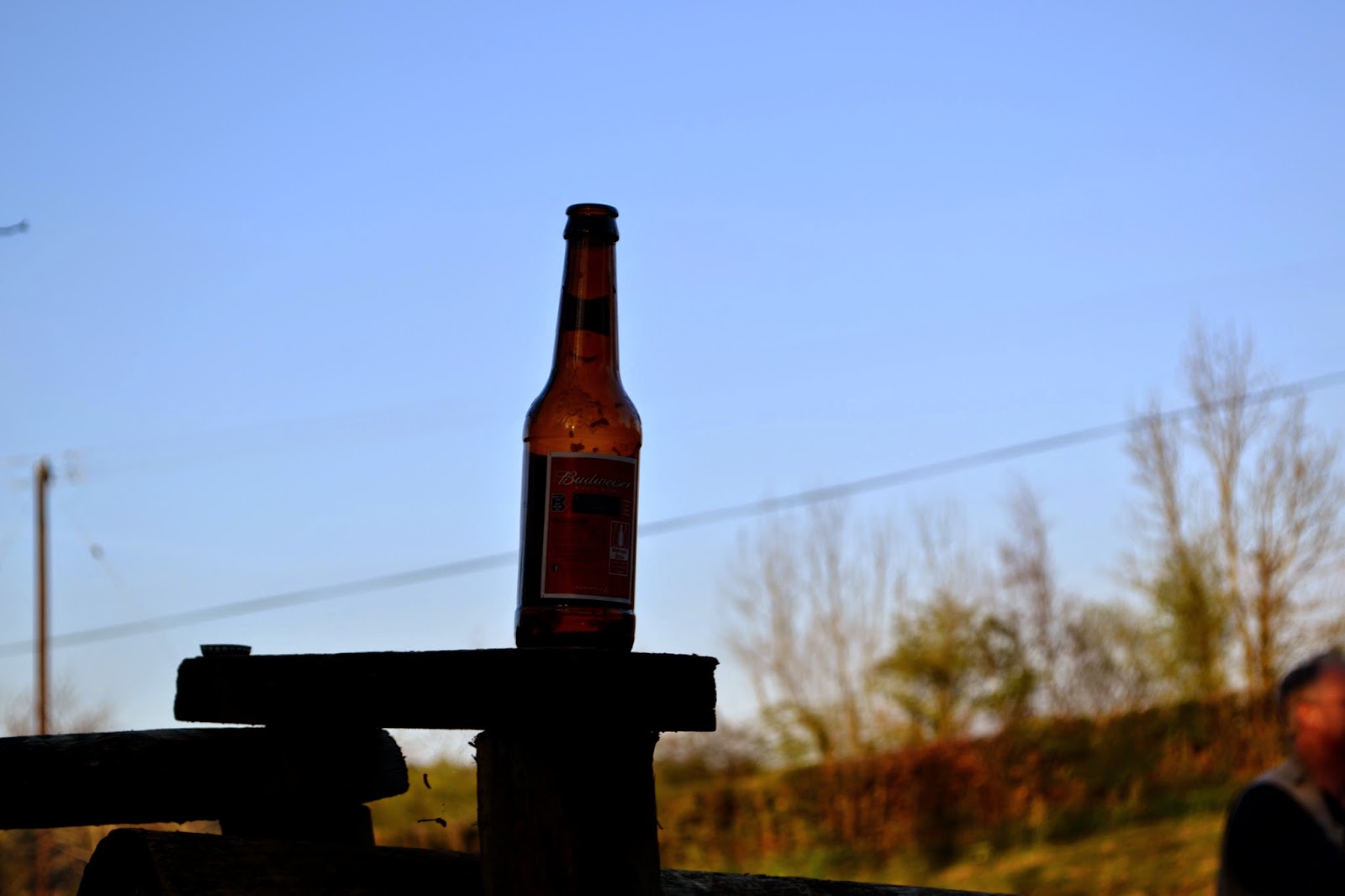 I used to do this a lot when I was younger with my Dad (Have I mentioned before I used to be a dungaree wearing, barefoot running, short haired Tom-Boy?!)

One particular day fishing with the family by the lake, my sister caught a whopper of a fish and we suddenly realised we hadn’t brought the net with us. Rather than walking the 100 metres to the house to fetch one, my Dad thought he would just flip it out of the water. He told us all to stand up on the hill behind him in a ‘safe zone’ while he played the fish until it was tired and he could reel it in. During this time, Ruairidh (who was about 5 at the time) had wandered down the hill without anyone noticing and was standing dangerously close to the waters edge.

I can still remember the almighty thwack as fish and flesh connected. The look of pure shock and confusion on my brothers face as he tried to work out which emotion to register. Then the colour rushed back into his face and with it, a bright red, tail shaped imprint, on his right cheek under a slimey trail of silver scales.

It still doesn’t fail to put a smile on my face. 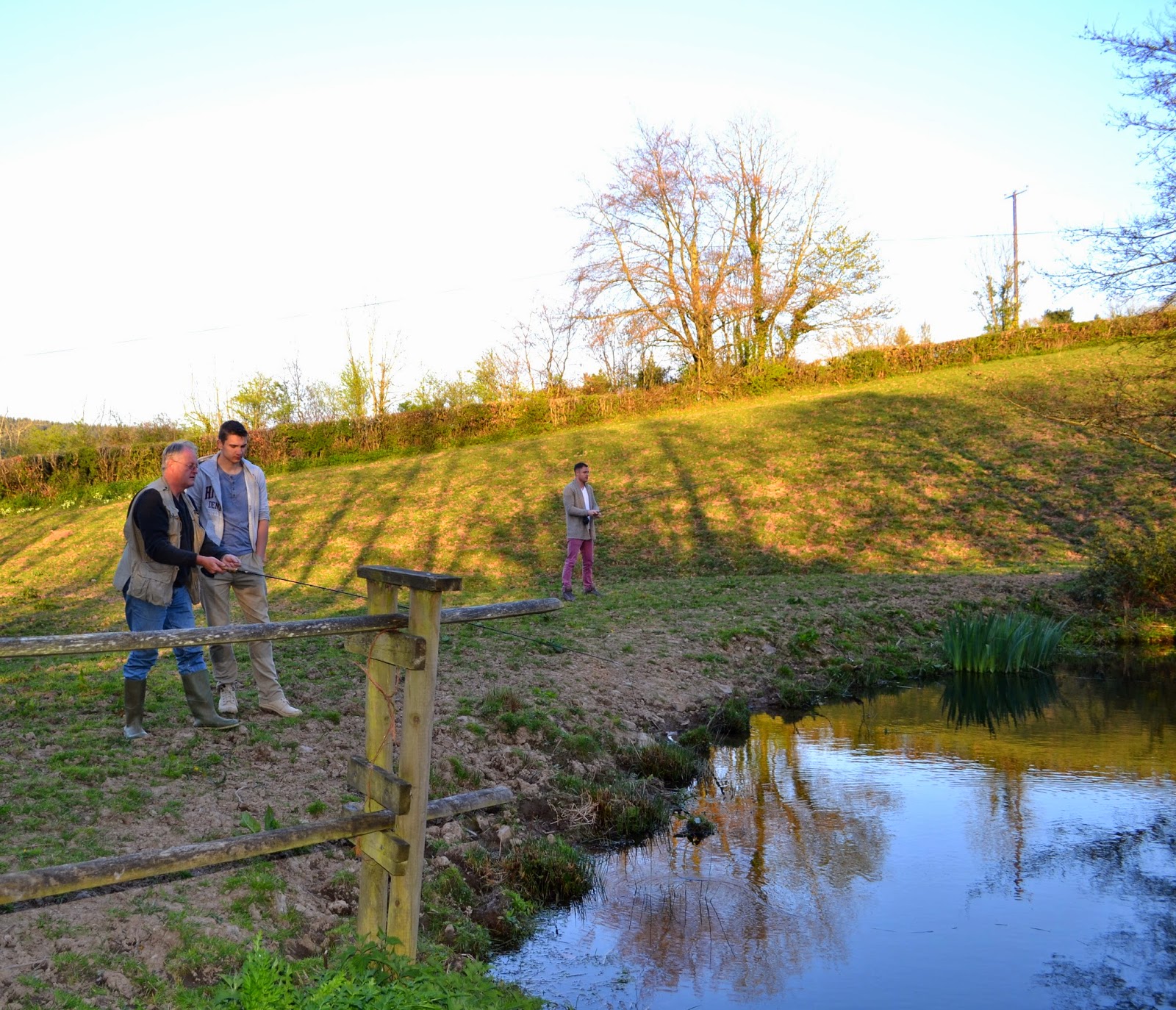 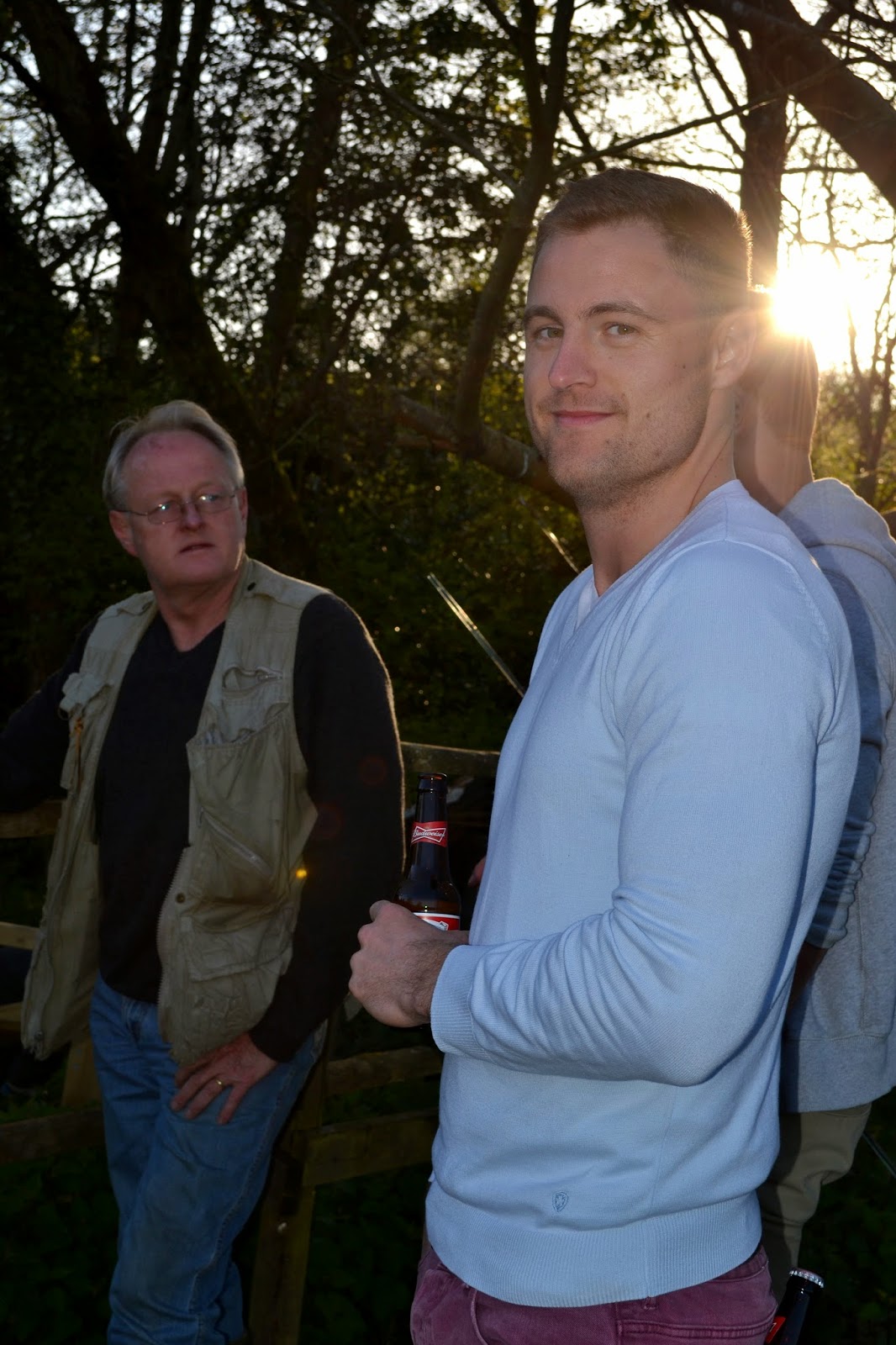 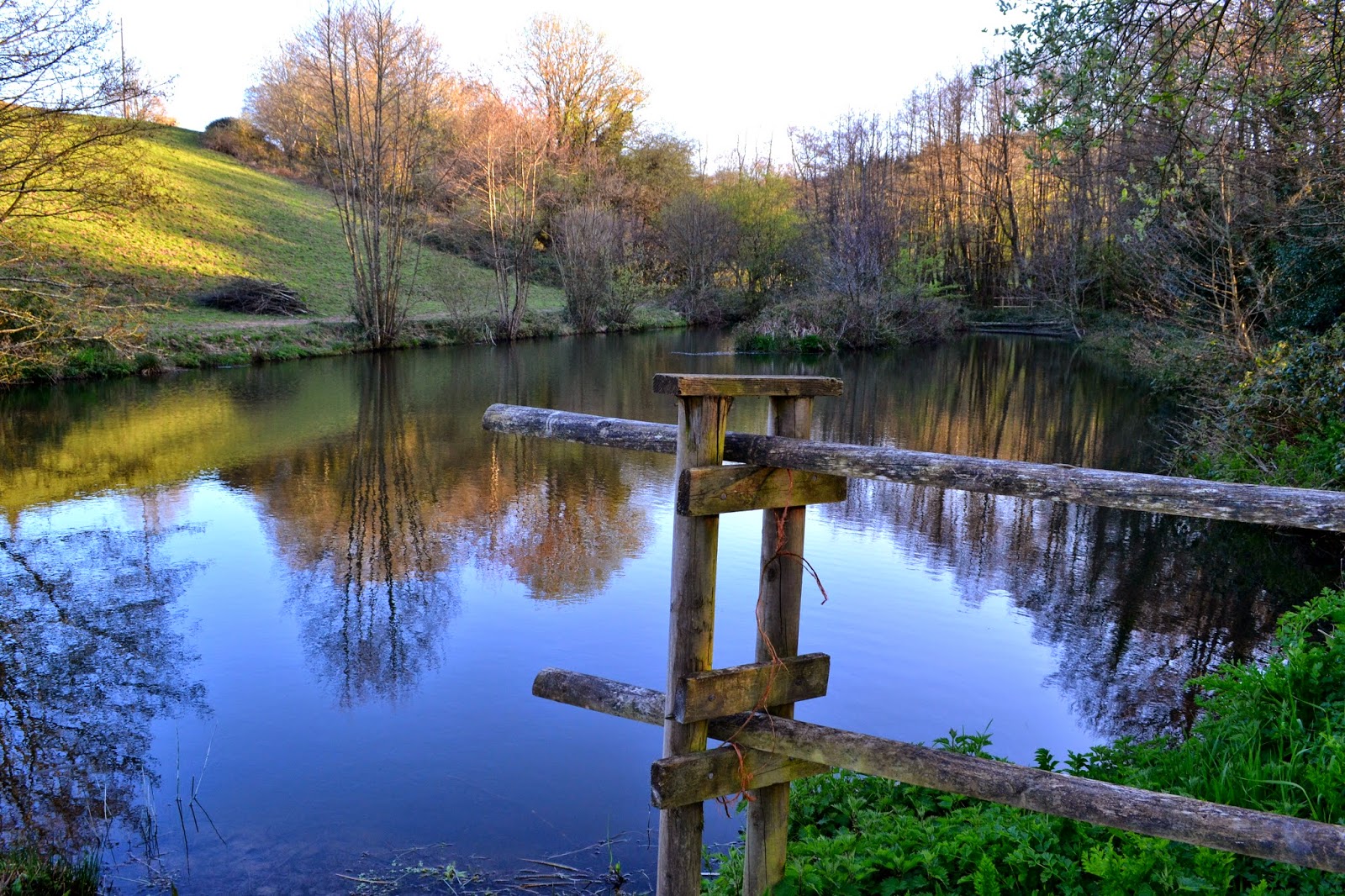 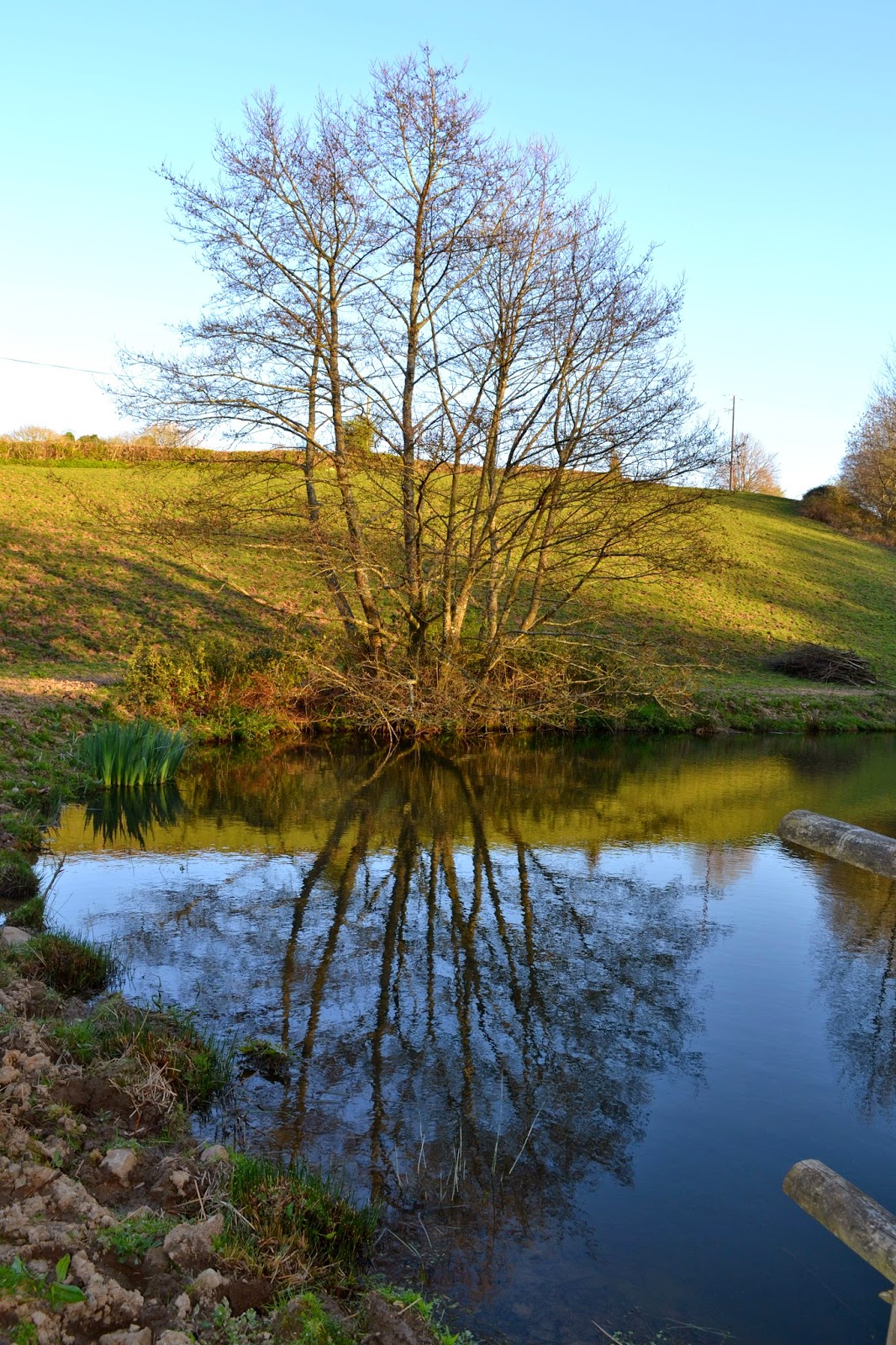 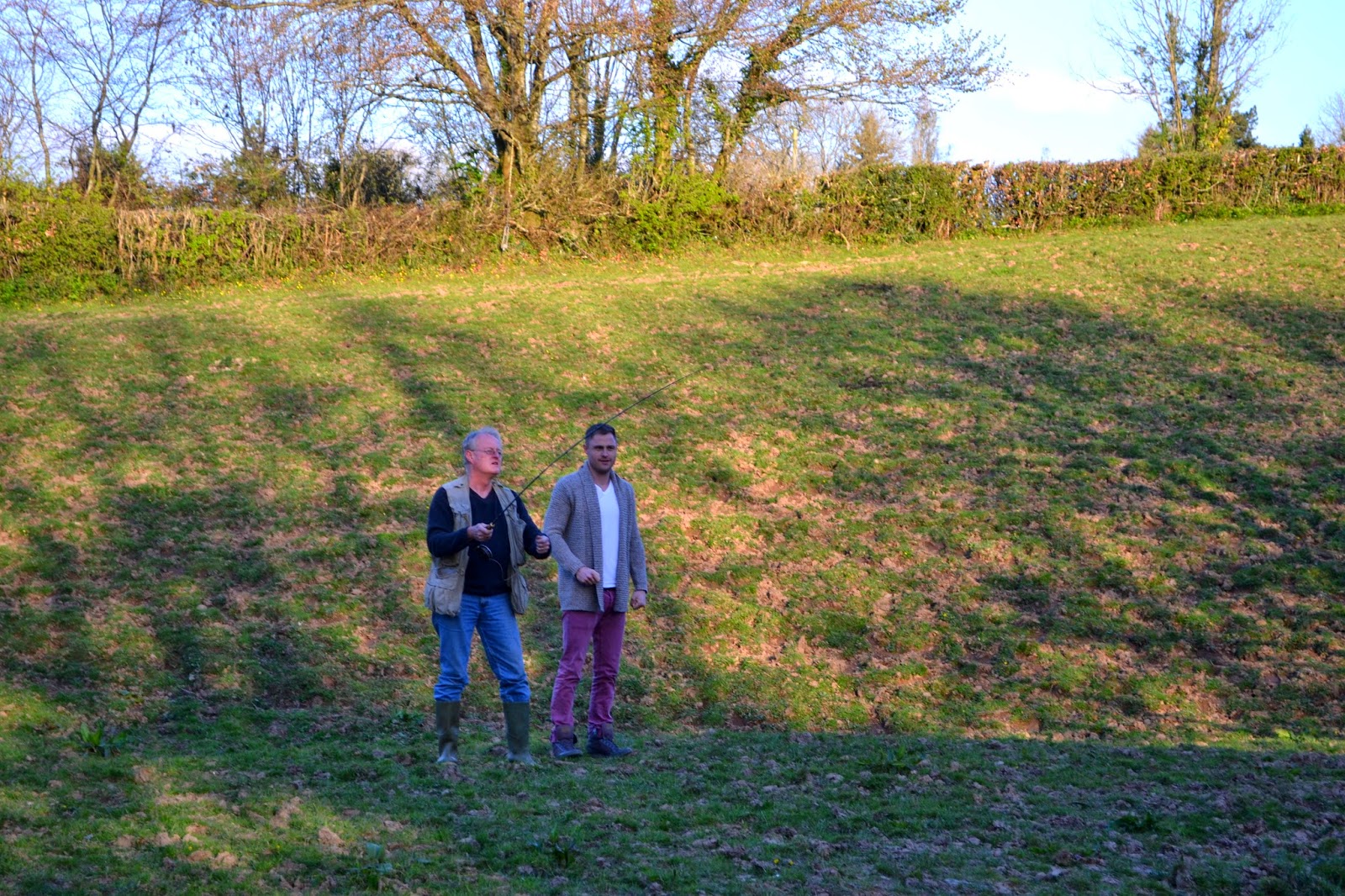 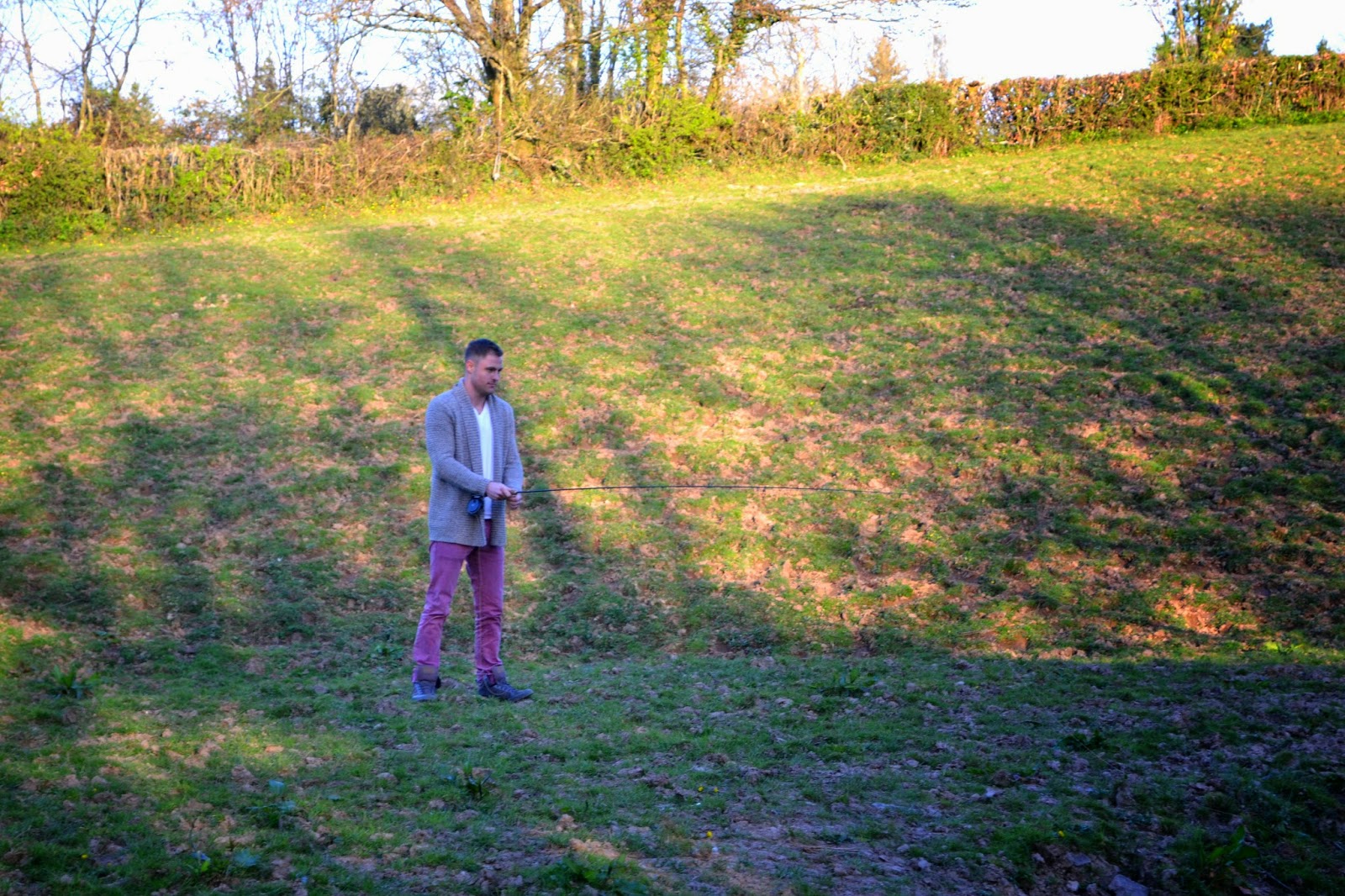 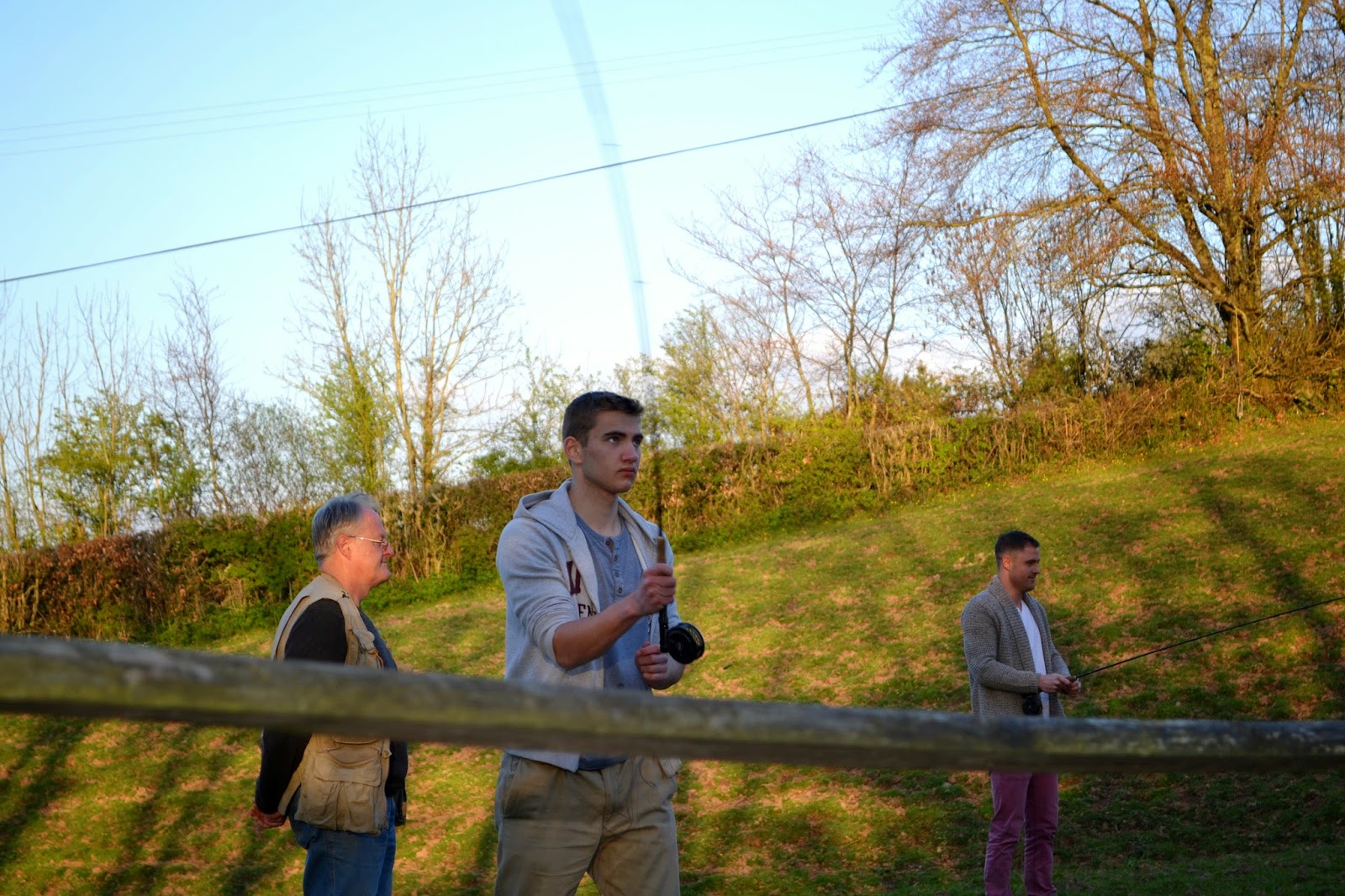 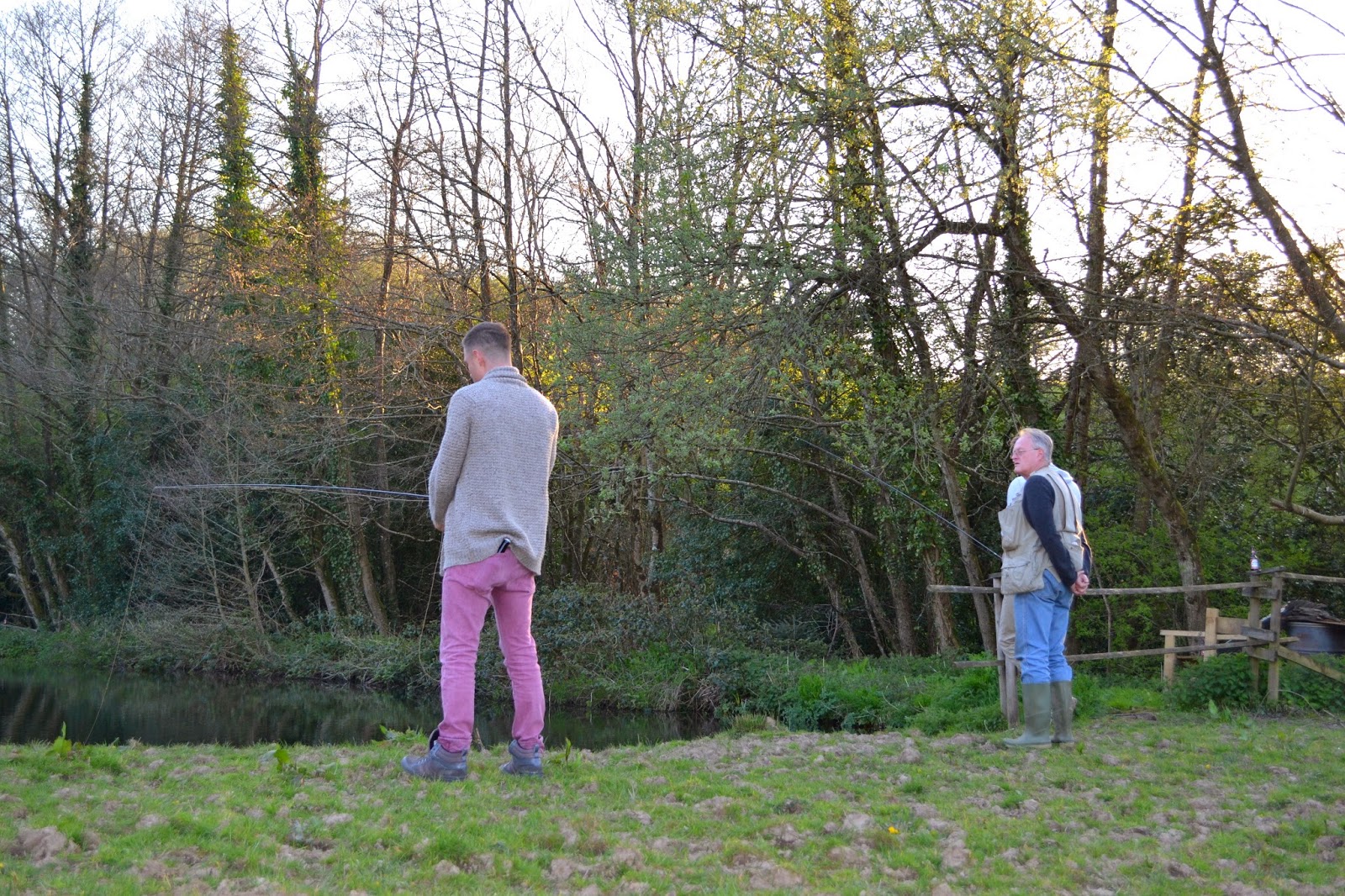 I couldn’t reminisce for long, as I’d promised to help my Mother with the cooking. The boys wandered back after a few hours empty handed though, so I didn’t feel like I’d missed out too much. 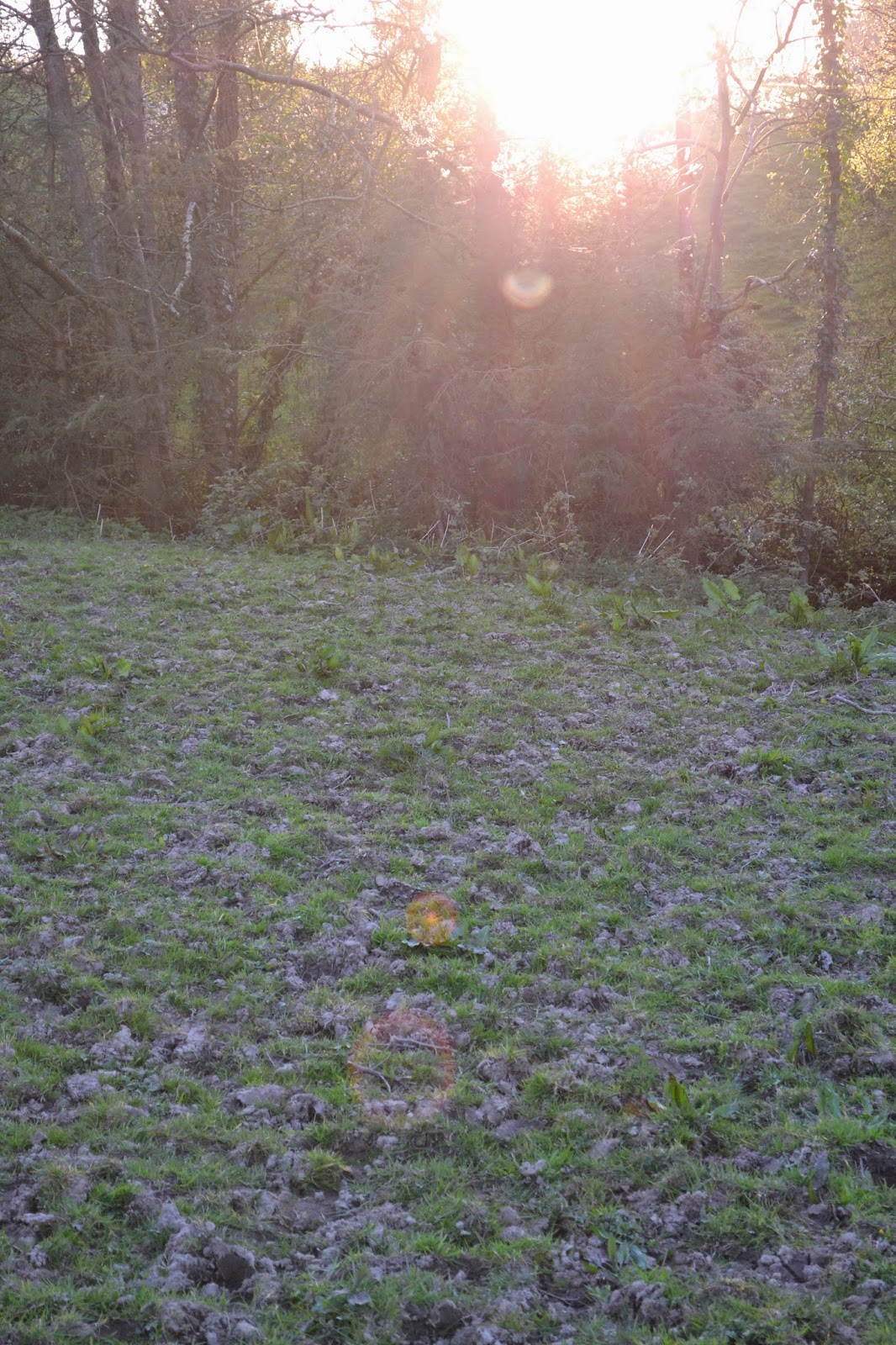 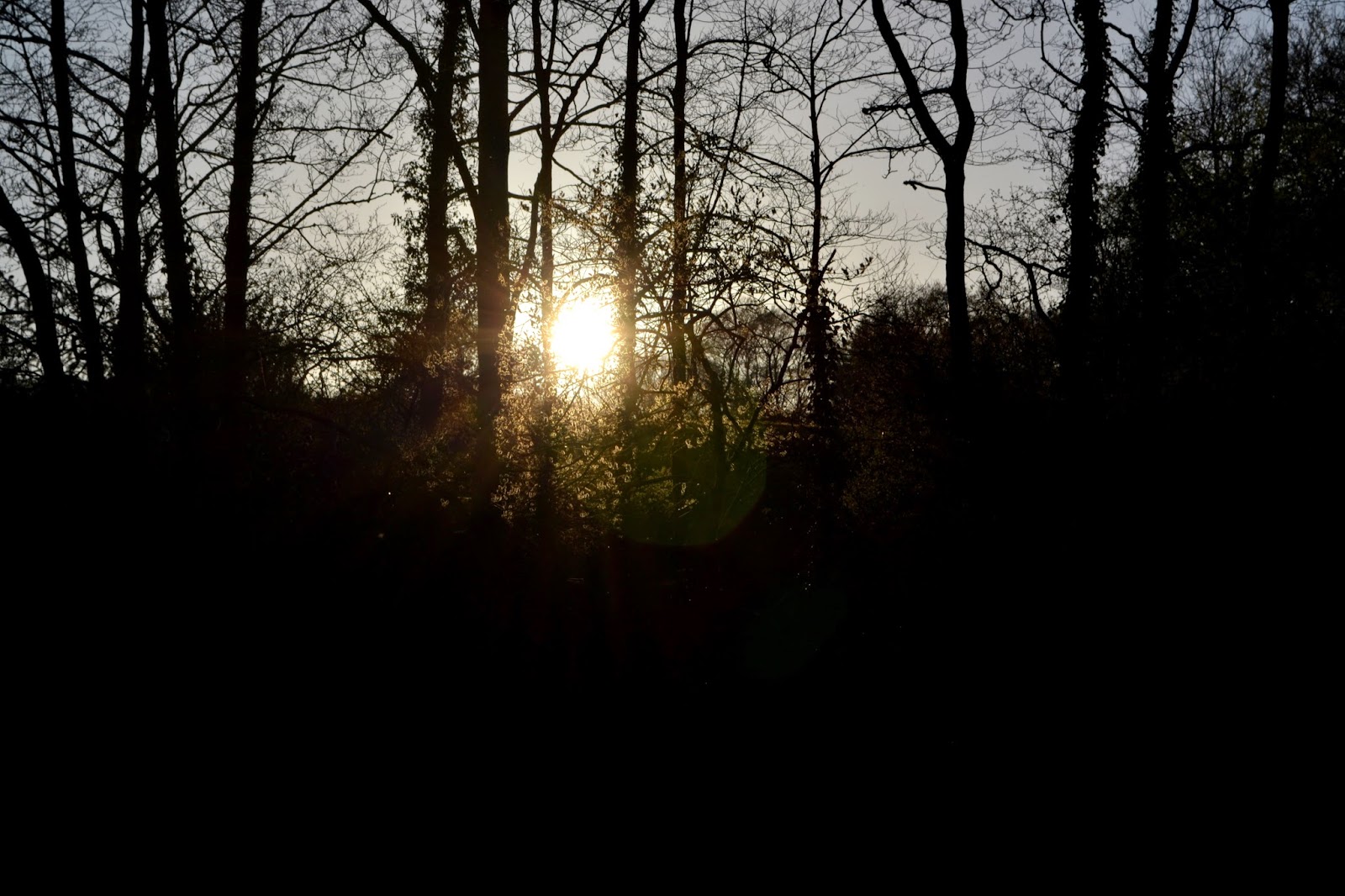 The next day, we were picked up from Exeter by Harrie and spent the afternoon at hers drinking home-made Mojitos before getting dressed up for Lucy’s 21st. I apologise now for the lack of photos of me in my stunning outfit dressed as ‘Super Woman’. I know you would have all loved to have seen me, I just unfortunately was the one taking the photos rather than having mine taken. 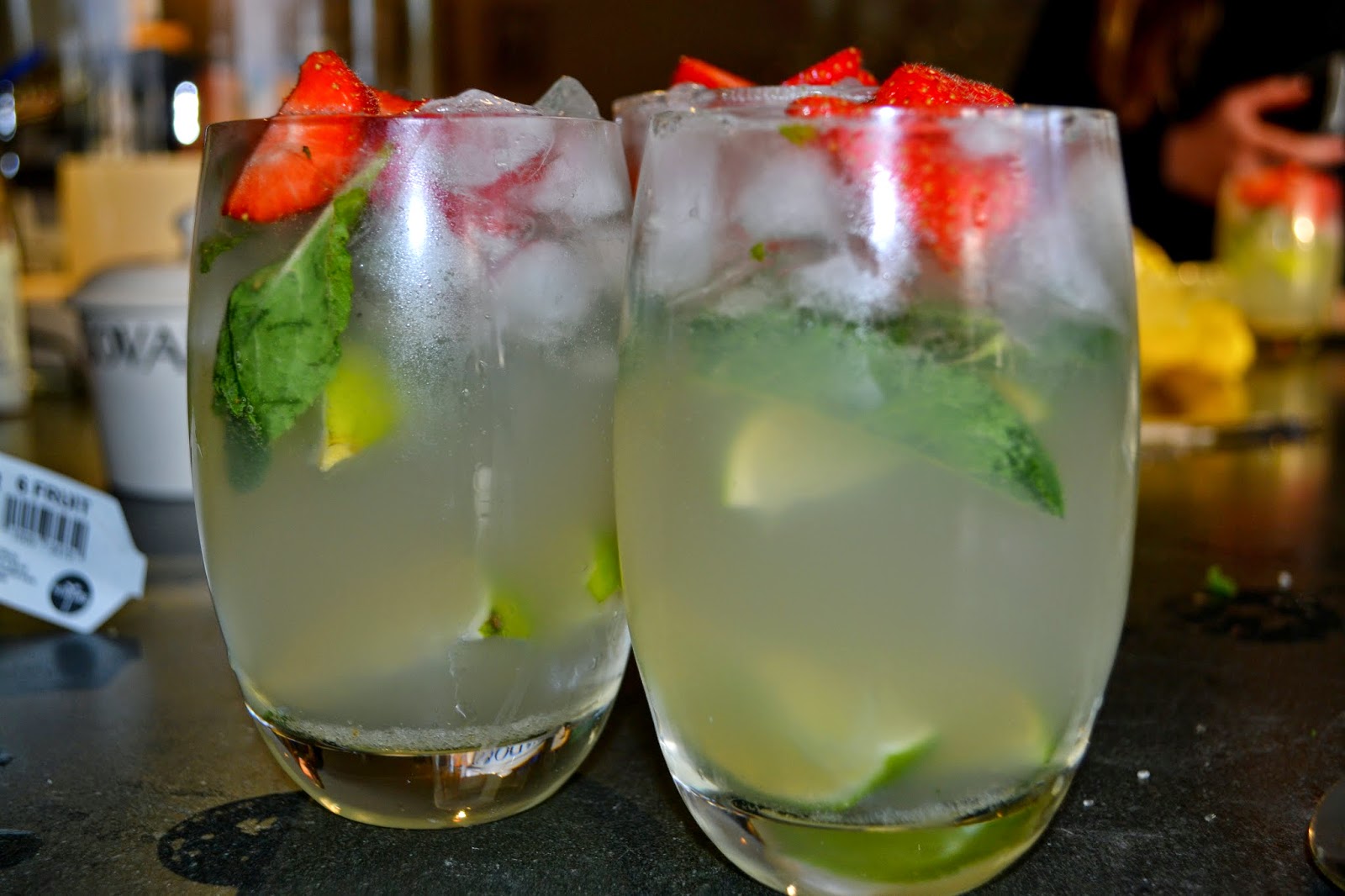 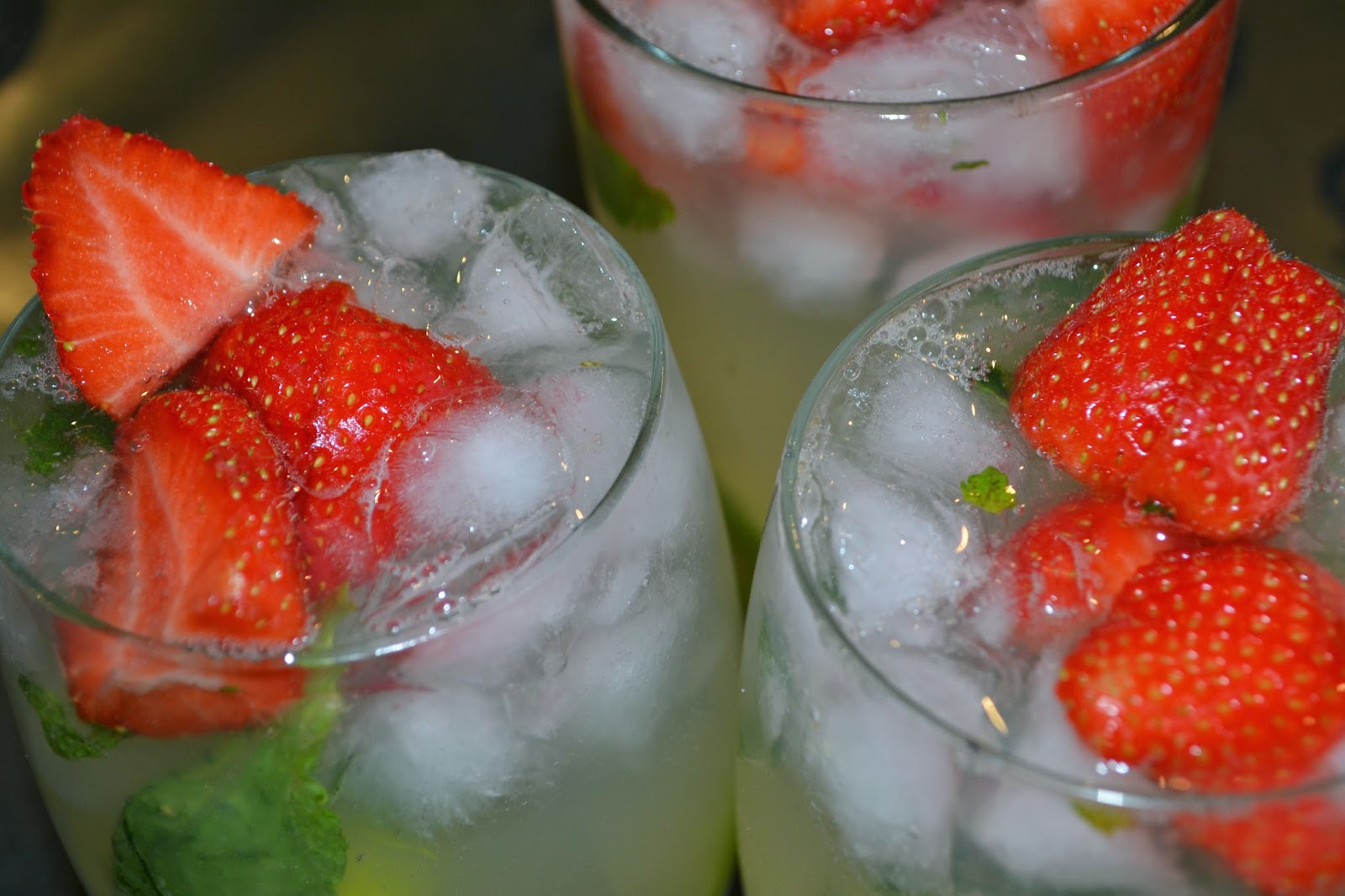 The theme was Disney and film, everyone made an effort to dress up and looked fantastic. Even if the Gentleman did happen to leave his cloak at home so ended up attending in just a T-shirt, tights and boxers… I don’t THINK anyone noticed. At least I told HIM they didn’t. 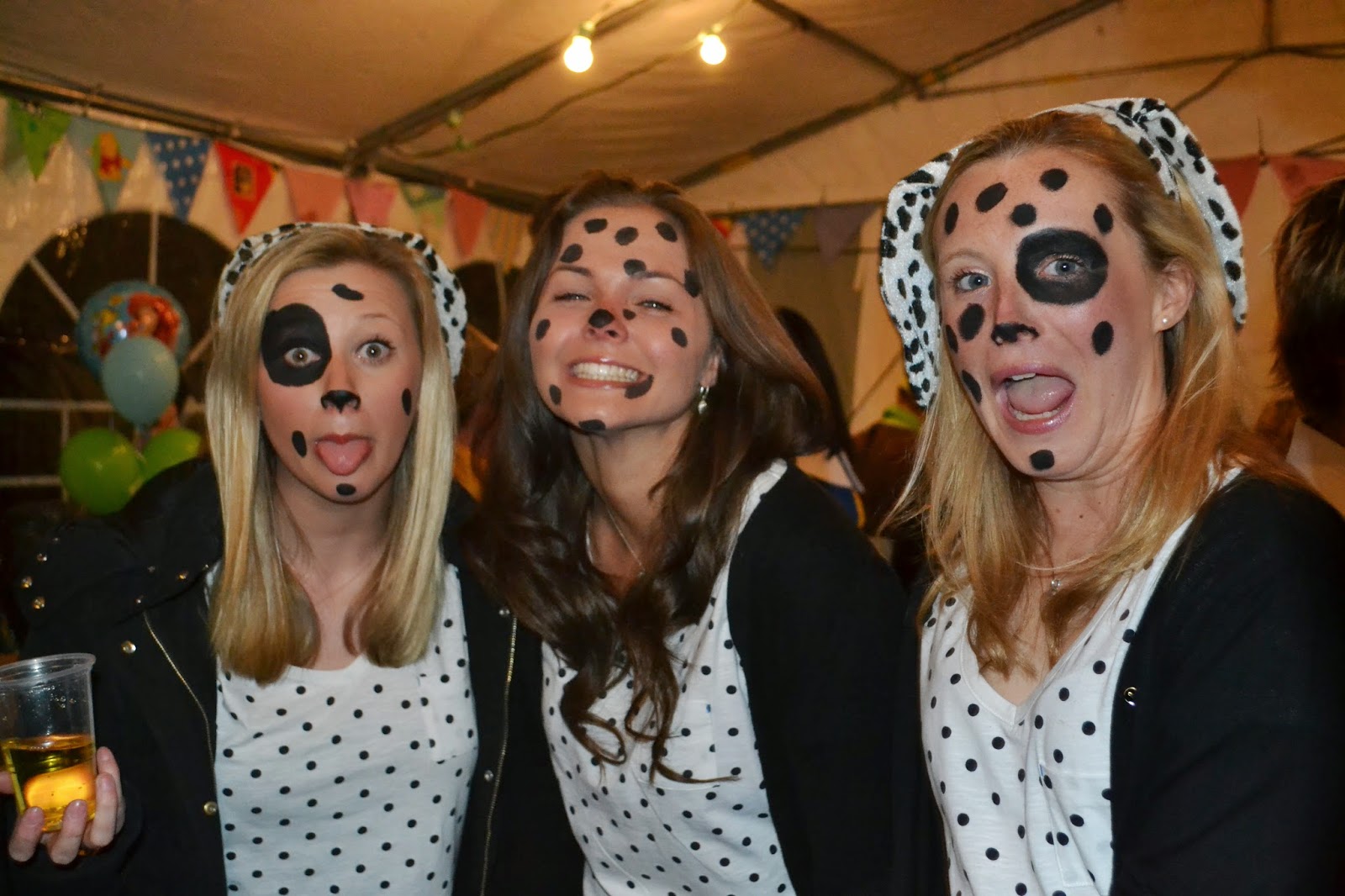 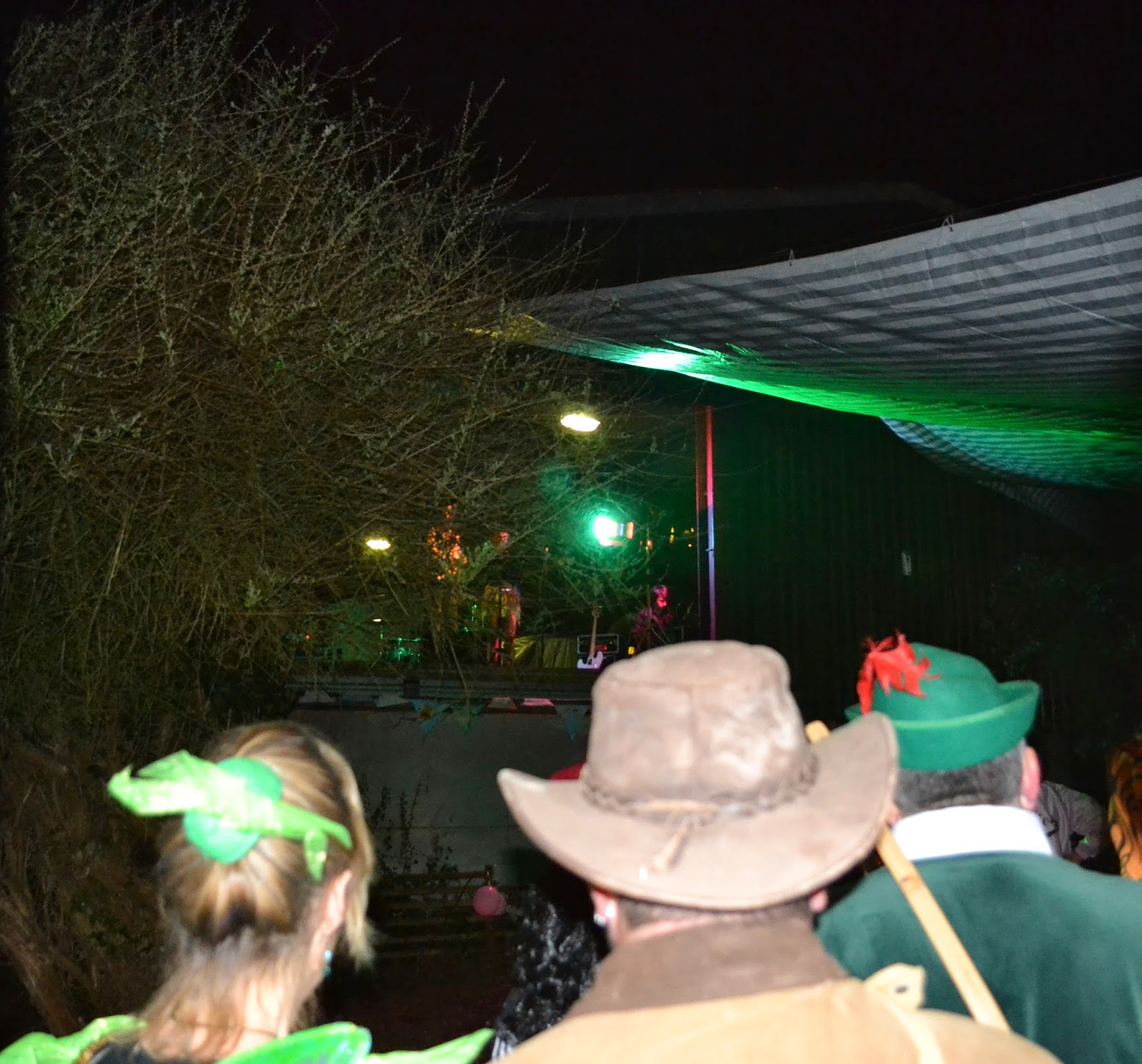 Lucy has a beautiful house in the middle of the countryside with a number of huge barns around it, one of which they opened up on the garden side. A band stood in the doorway as though it was a make-shift stage. It worked incredibly well, as everyone congregated below them to dance. Around the dancefloor were picnic tables dotted about, with fire heaters surrounding them, to keep everyone warm. A whole hog was spit roasted to make pulled pork burgers, it smelt incredible! 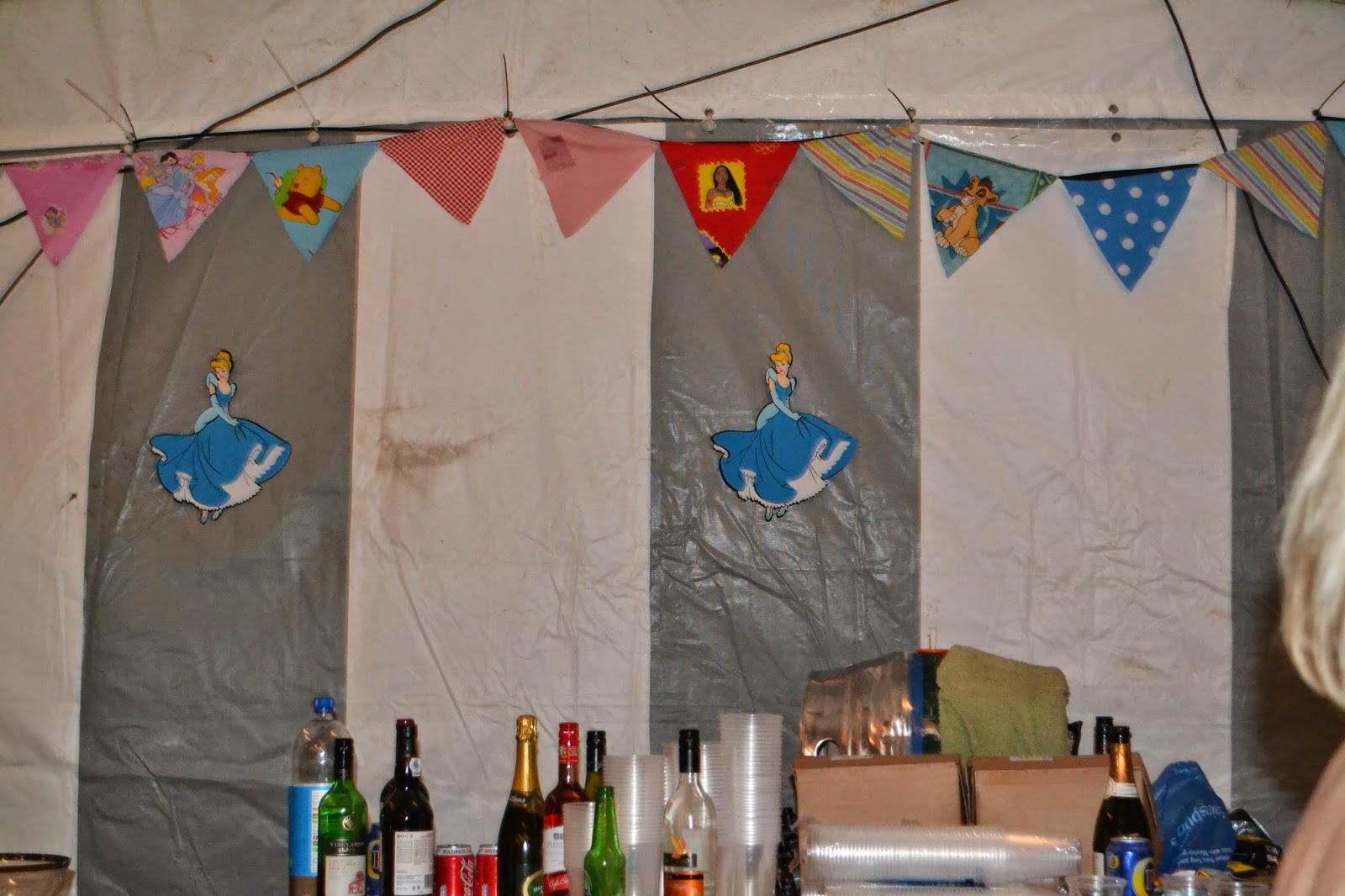 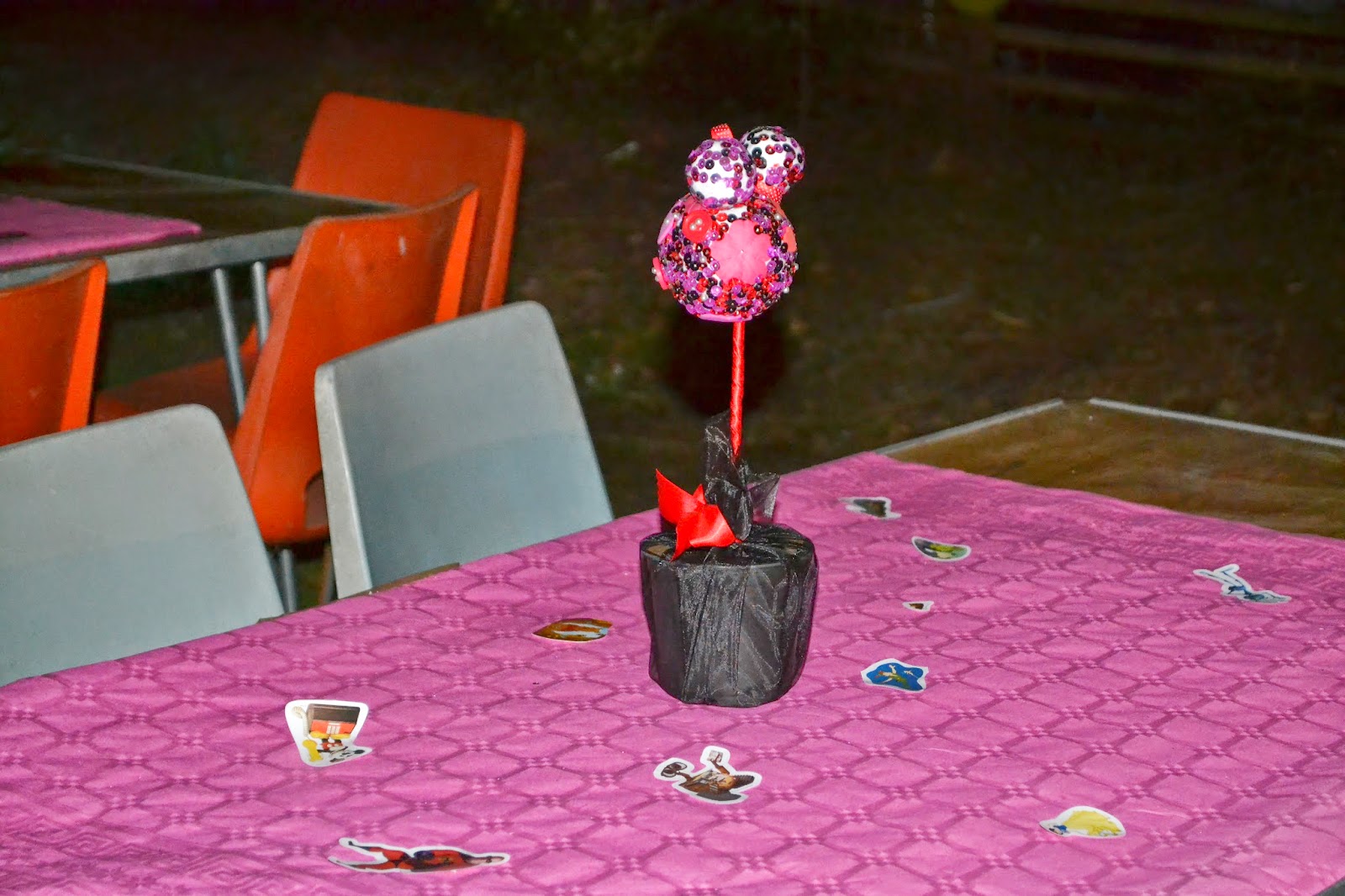 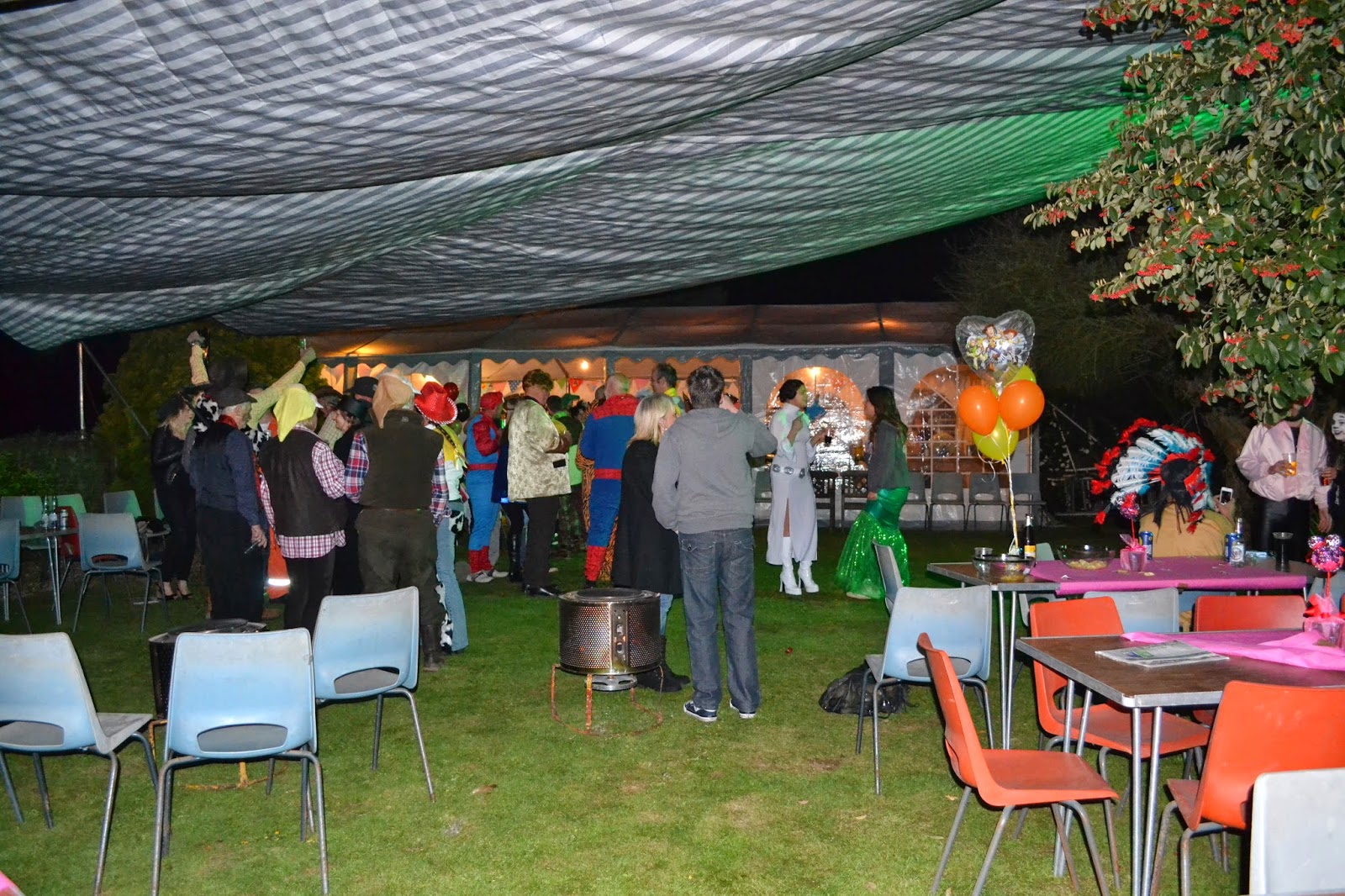 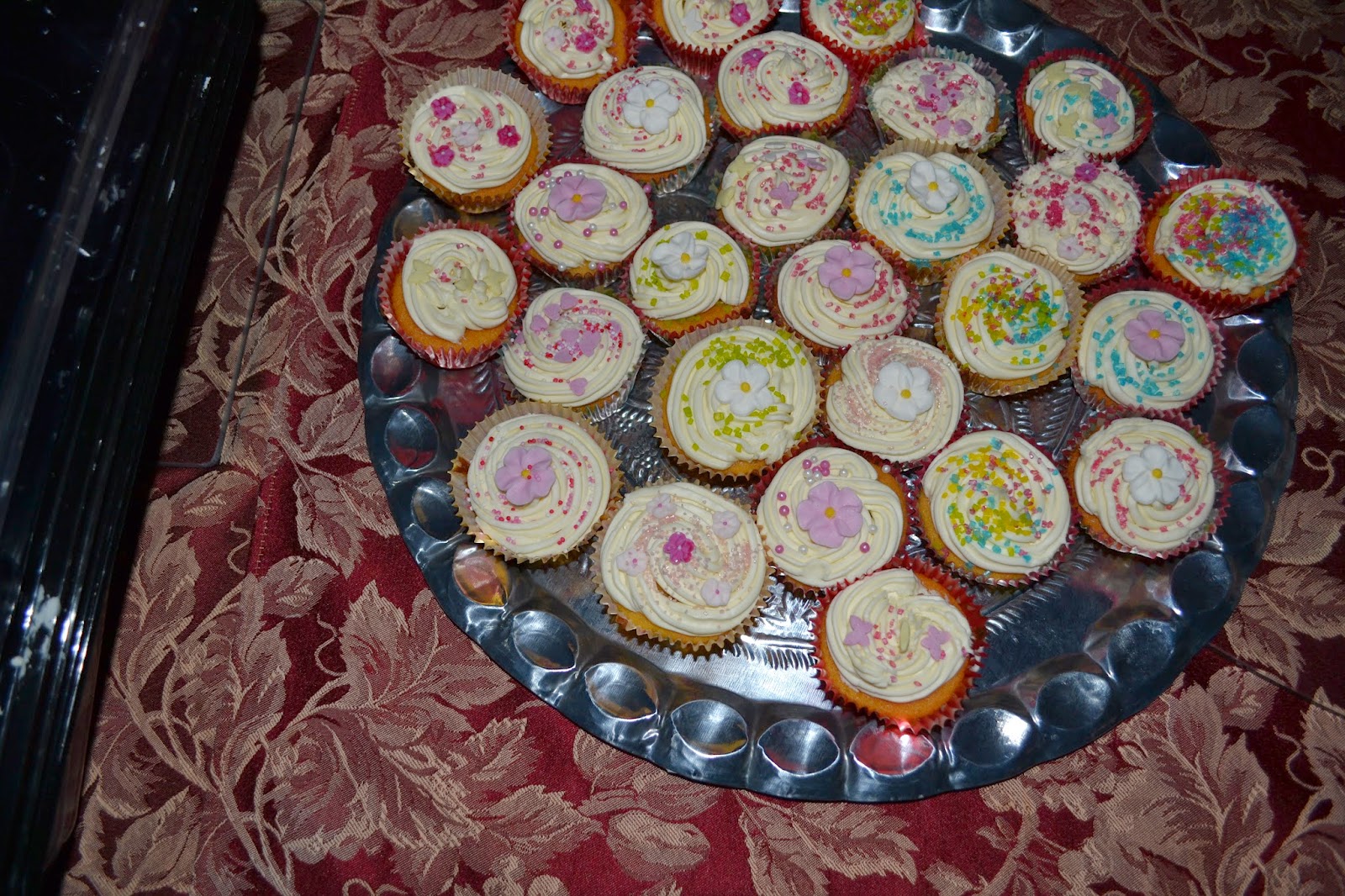 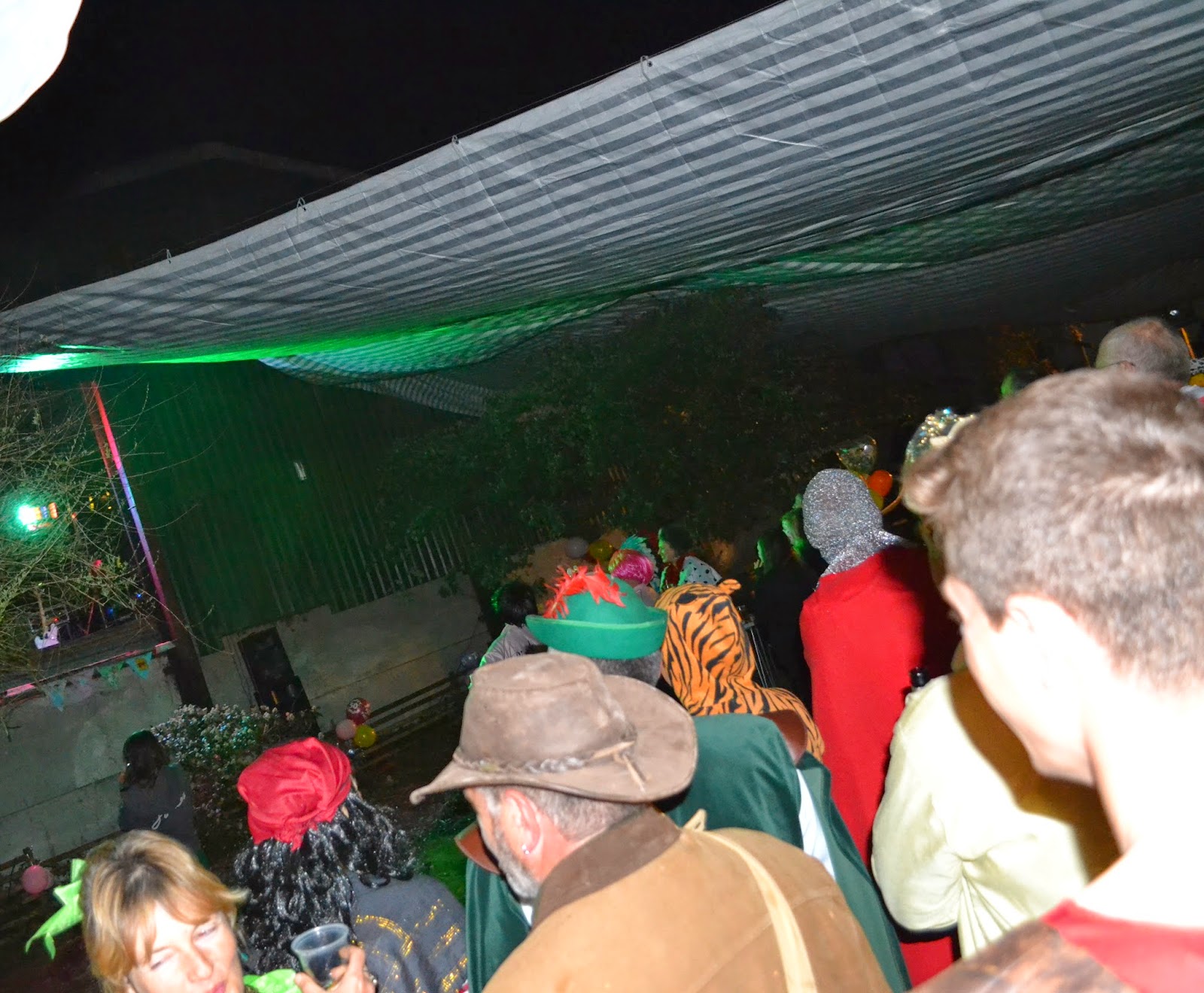 Annoyingly, the last few months I haven’t been very well so I didn’t make it too late at the party and I felt so bad that I had to spend about an hour inside. I really wish I could have been outside, more at the hub of the party, as it really was awesome. It was so lovely to see so many of my favourite people in one day. I miss all you girls so so much!