Four blonde haired, blue eyed, children would climb aboard the South West Trains service to Exeter every day on their journey to school. These children were known as The Railway Children. The conductors would greet them cheerily and commuting workers would sit and chat merrily to them on the way to work through the countryside every day.

The eldest girl would be in charge of the money and buy the tickets. Ensuring that all the children got to school on time. If ever they forgot their tickets, the staff would tut, but let them on anyway with a shake of their head and a smile to themselves.

Over a number of years, the children started to go to different schools. The youngest boy went off to boarding school, the youngest girl went further afield to a different boarding school and eventually the eldest girl finished school and no longer took the train. The second eldest girl was left to catch the train on her own every day. That girl was me.

I wasn’t lonely for long though, as a group of girls joining the school started catching the train and we would all travel together. One of those girls was a fiery little red head with porcelain skin called Megan. We took the train together for a few years, before it was time for me to swap the journey to school through the fields, to the journey to work on the tube. No one talks to each other, no one smiles and the tube staff change so frequently, if you are caught without your ticket it’s a serious offence.

Anyway, not long ago, that fiery little red-haired girl turned 18. It was only right that we threw her a little party to celebrate, in true British style of course! 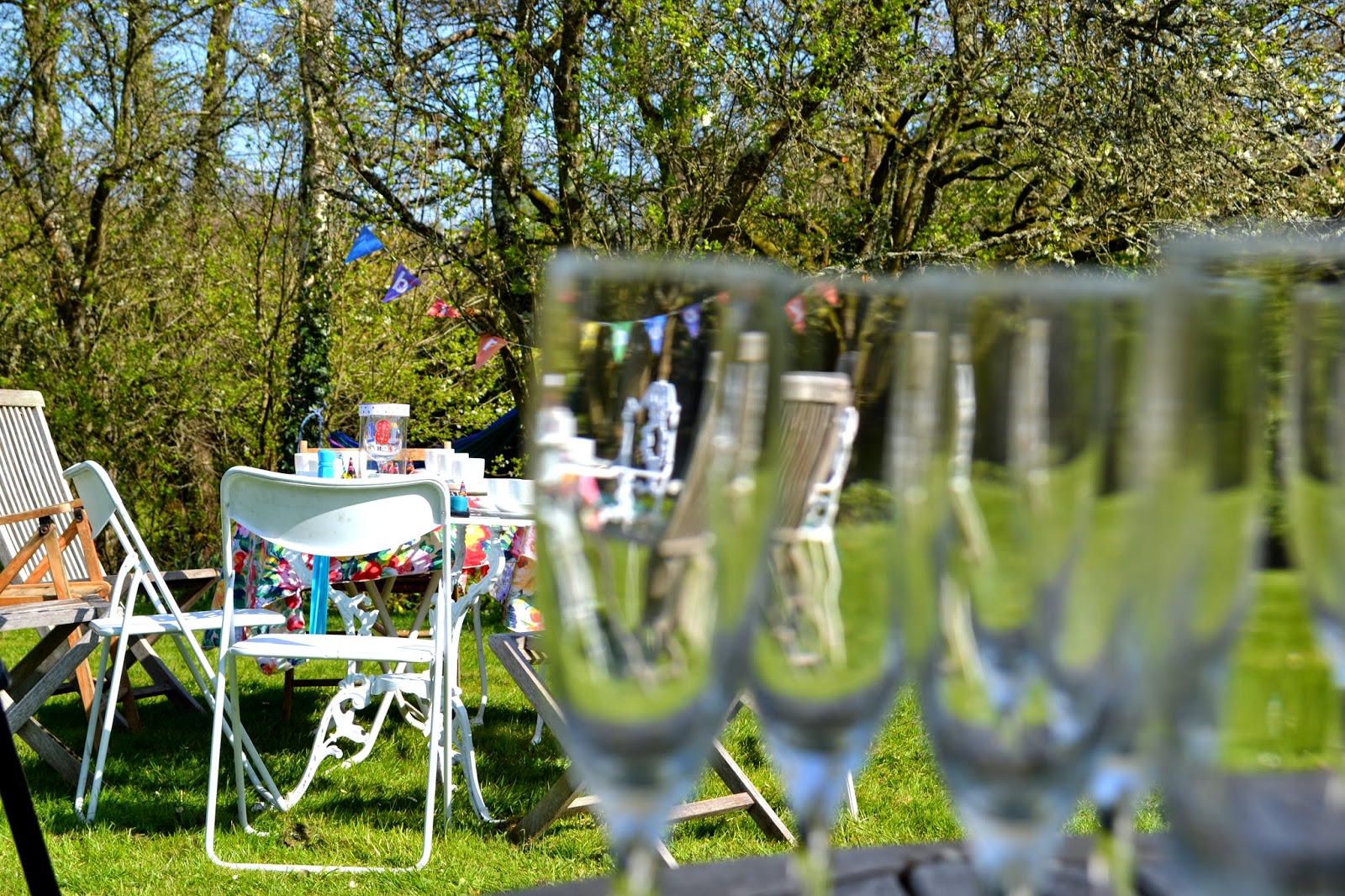 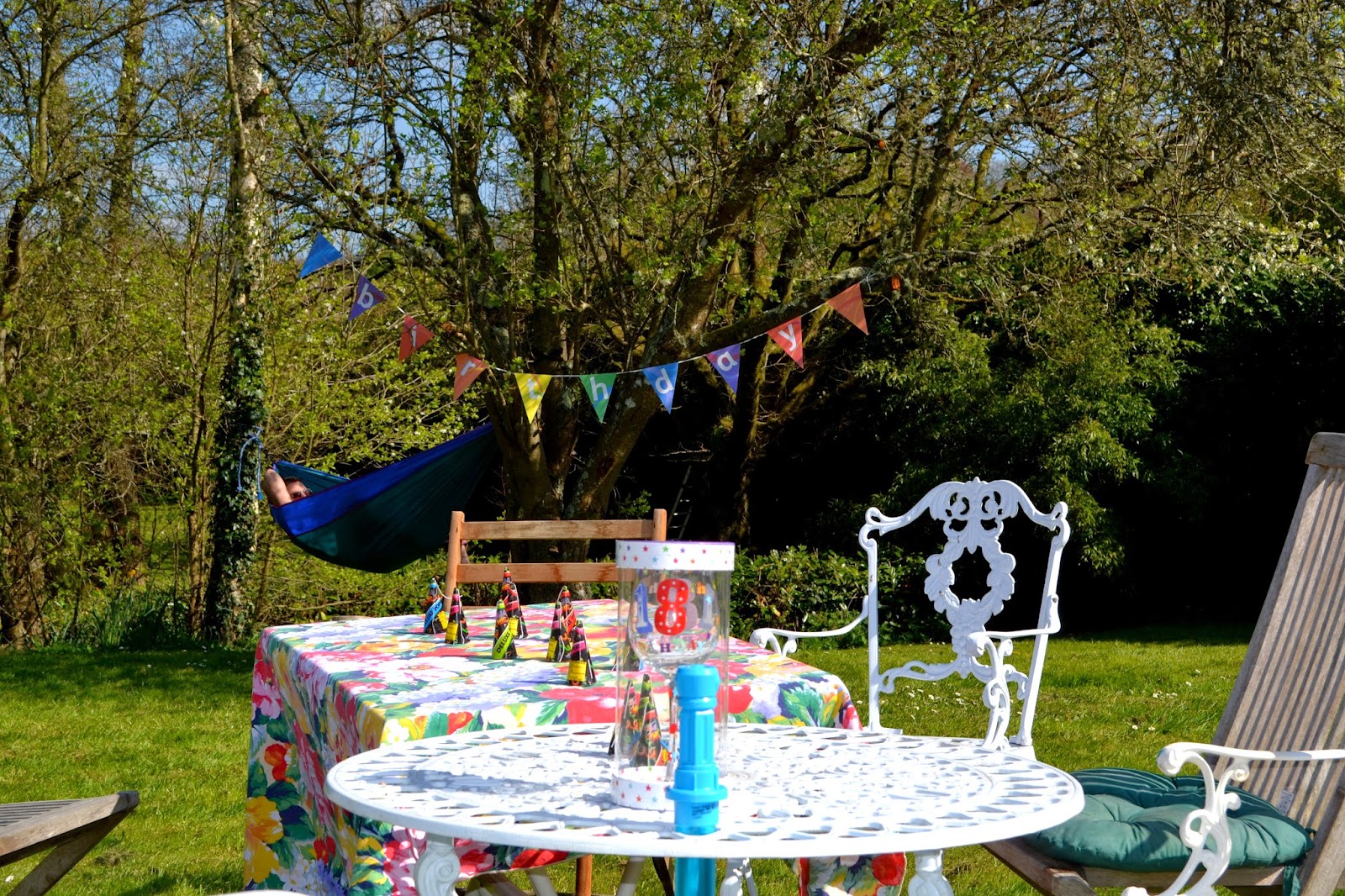 And of course; Champagne. Because no great story started with a glass of water. It seems though, that on this occasion, the champagne was not to be. The first bottle of champagne that Meg had ever opened, was corked. I didn’t even know it was possible for Champagne to cork, and from a bottle of Moet I would expect a lot better!

Not to fear though – you must know by now that any Matthews household includes backup Champagne! Lanson to the rescue!!

Of course, when it’s an 18th (a big birthday in England) is Champagne really enough? My Mother had included a little surprise for us all. You see, the tea wasn’t hot, but of course you wouldn’t know that until the liquid touched your lips. There was no milk on the table, and being British, we’re all too polite to ask anyway. You see, the liquid really wasn’t tea at all. It was Pimms!

Keya gave me her best puppy dog eyes for cake, but alas it didn’t work.

She gave up and chewed her ball to pieces instead.

Of course, more than one kind of bubbles is completely acceptable!

After tea, the boys made use of my Mother’s old Lacrosse sticks from her days playing for the country.

I was exhausted watching them!

They eventually tired themselves out too!

Before it was time for more bubbles.

So the rest of the afternoon was spent in the shade by the river, climbing trees and building dams. And our last family photo for a while, I can’t tell you how good it was to be home. We packed so much into a four day weekend and I couldn’t have had a better time if I tried.