Although there are four of us kids in the family, they aren’t my only siblings. My family home is one of those places where people just congregate constantly. People will park up on the drive, walk in through the front door and make themselves a cup of tea before walking down the corridors searching for life.

You never realise how lucky you are when you’re younger, but when you move away from home you suddenly start to appreciate all the things about growing up that you took for granted. I do anyway. Easter is just an excuse to get everyone together and spend four days eating and drinking – just like any other day in my life then…! 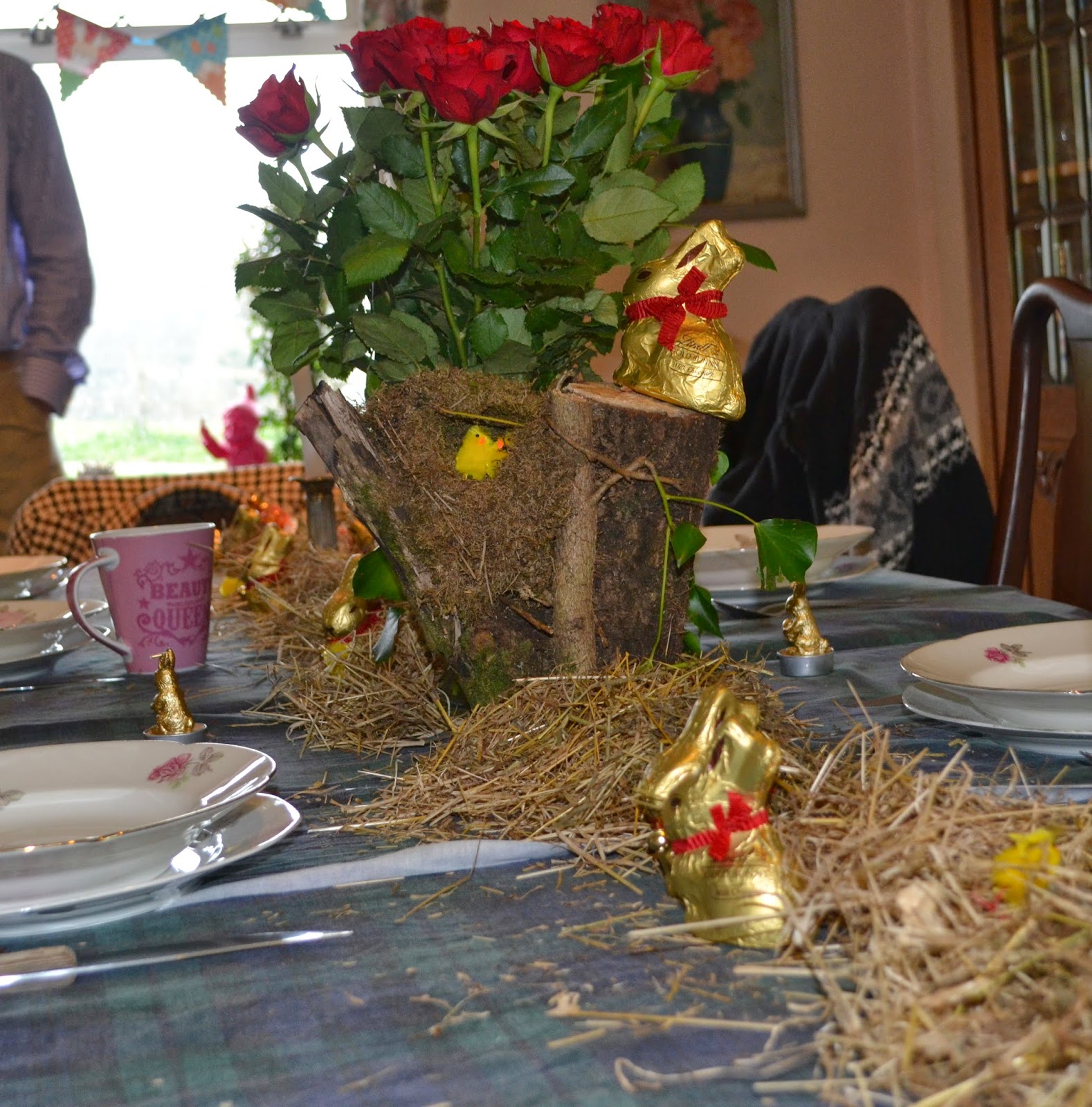 The table was set for the weekend and everyone slowly emerged from their bedrooms to the smell of sausages, eggs and baked beans. Chocolate bunnies and chicks had appeared over night – as if my magic – and had nestled into the hay in the centre piece.

Everyone’s moods suddenly enhanced after the rumour spread that the easter egg hunt was due to start. We were all ushered into the sitting room, to sip tea next to the fire before we were allowed back into the kitchen for the first clue.

After receiving our Hunt bags, we all congregated outside so the dogs could be placed on the leads and we could commence the search. Whoever said dogs were a big commitment obviously hadn’t met our dogs. So clever they walk themselves… 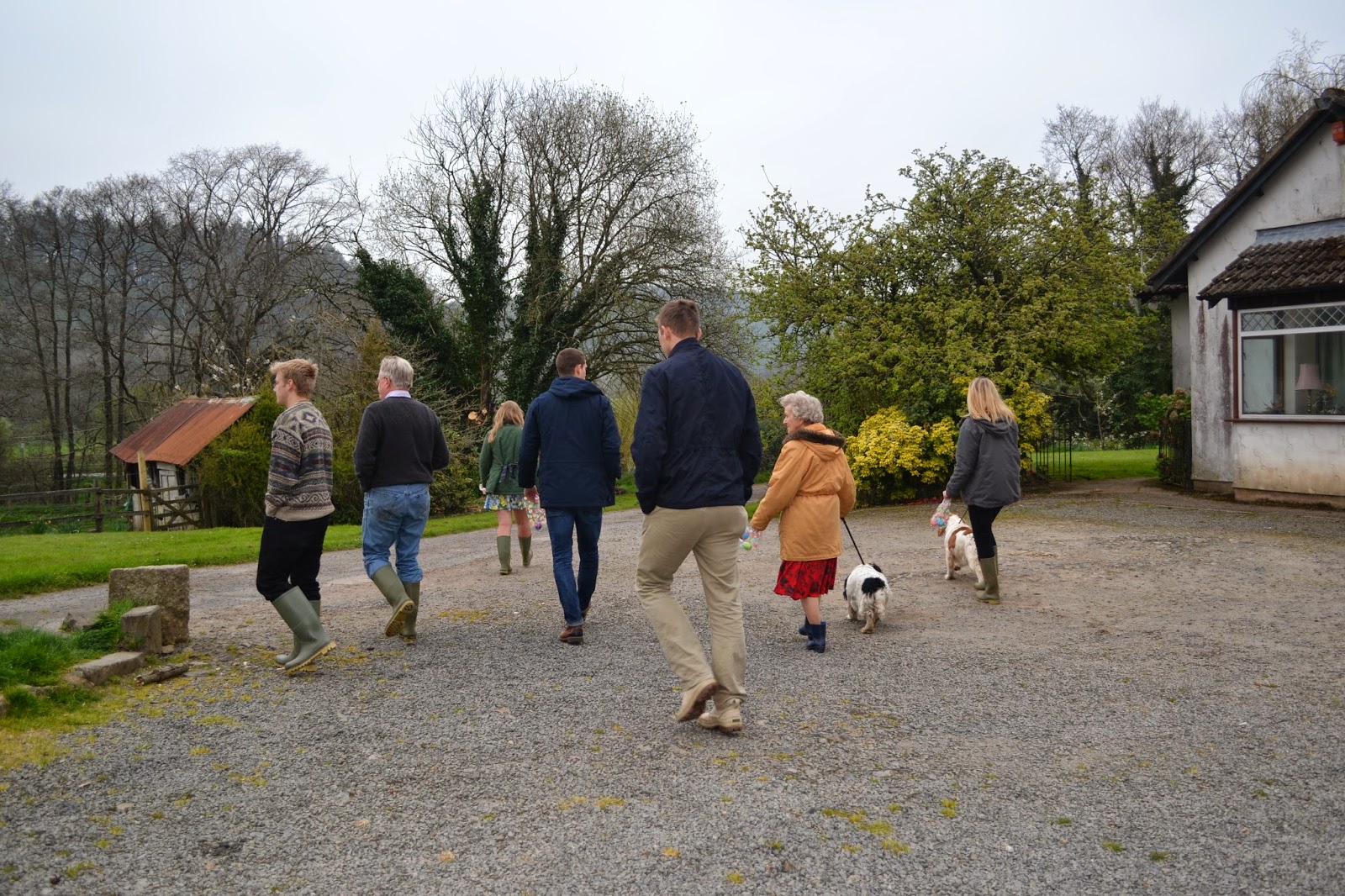 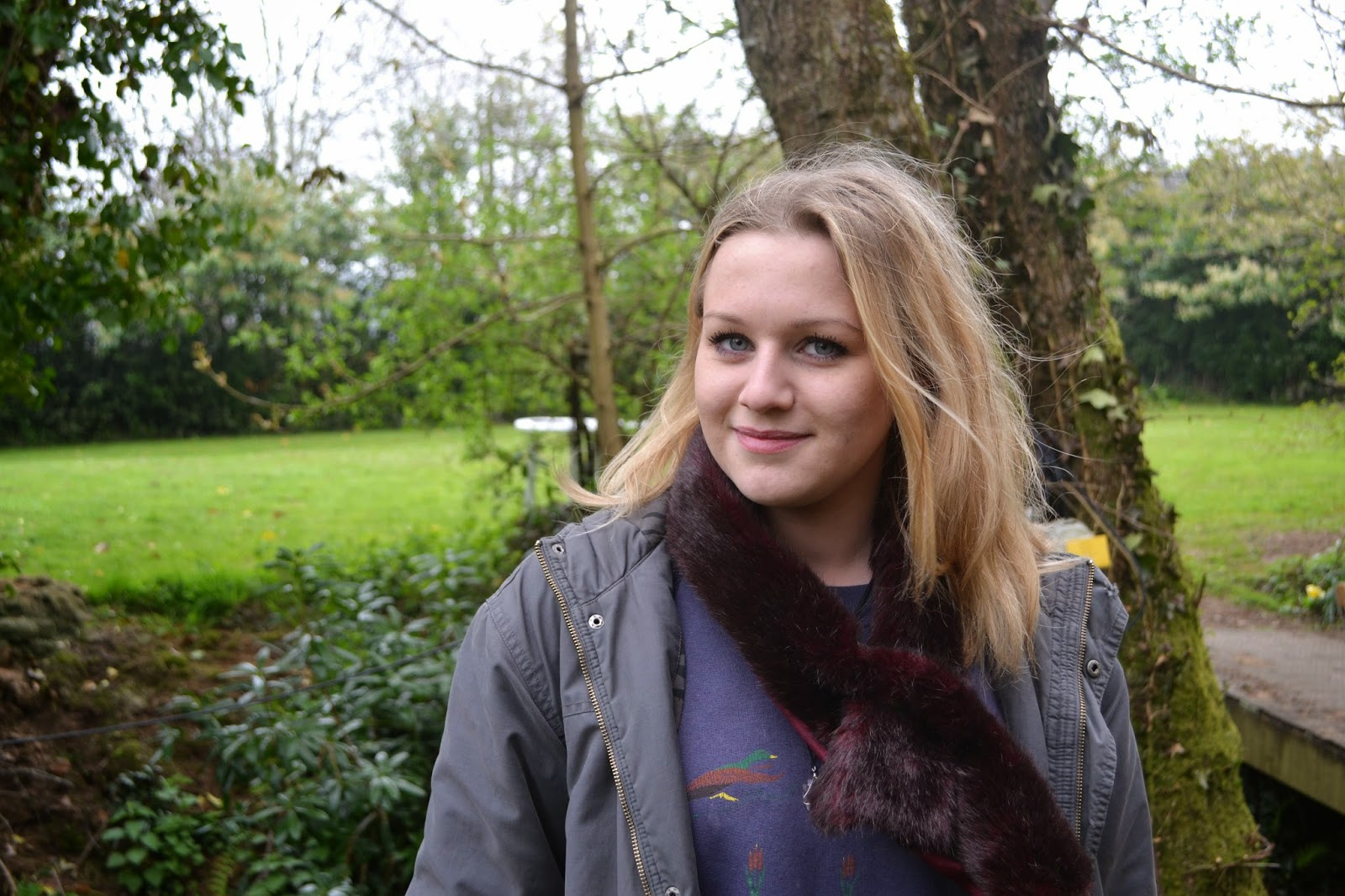 Once all the eggs were collected, it was back inside to feast on our hard work. 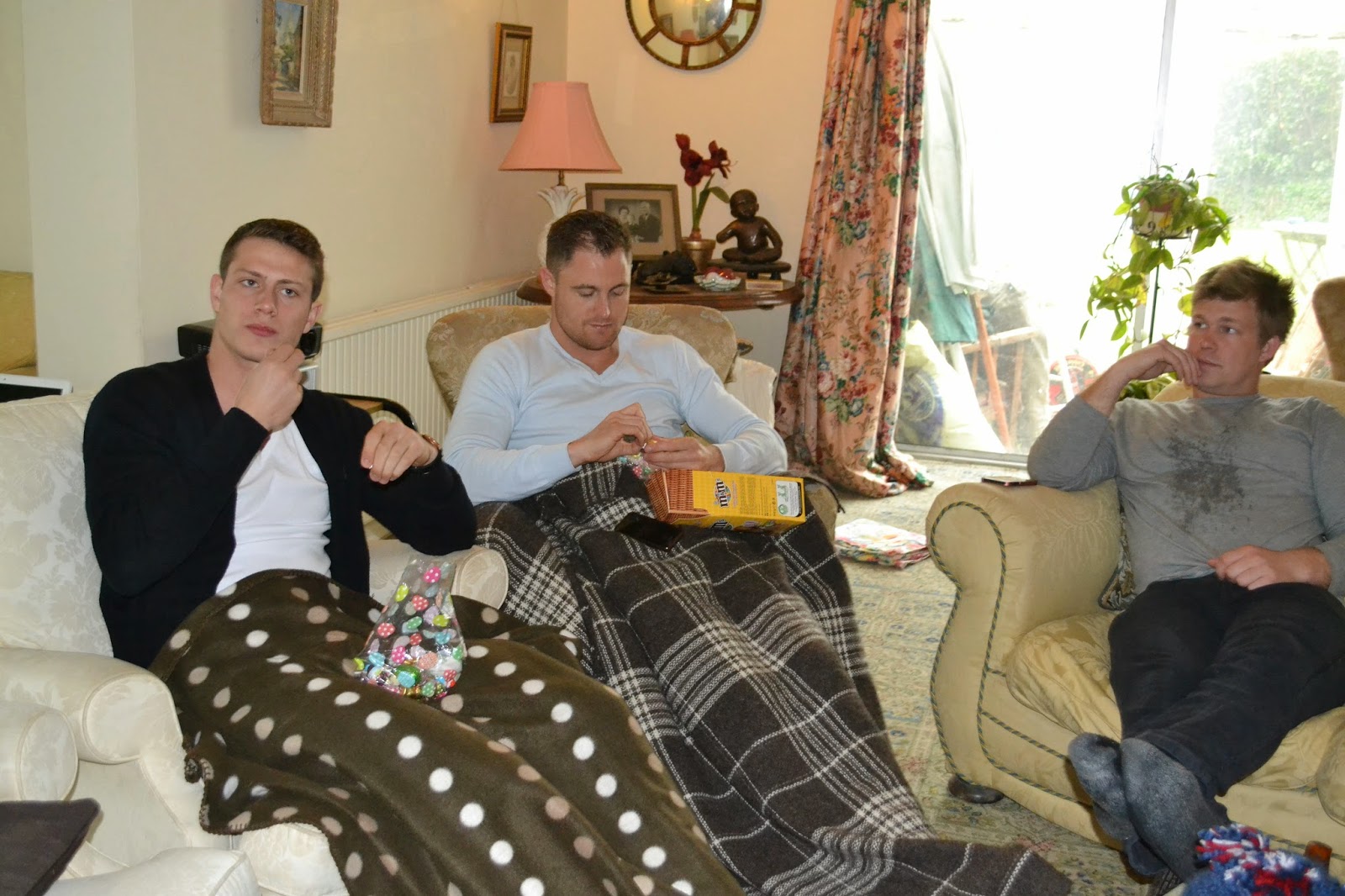 Before we were following our noses back into the kitchen for an incredible Sunday roast prepared by my amazing mother. 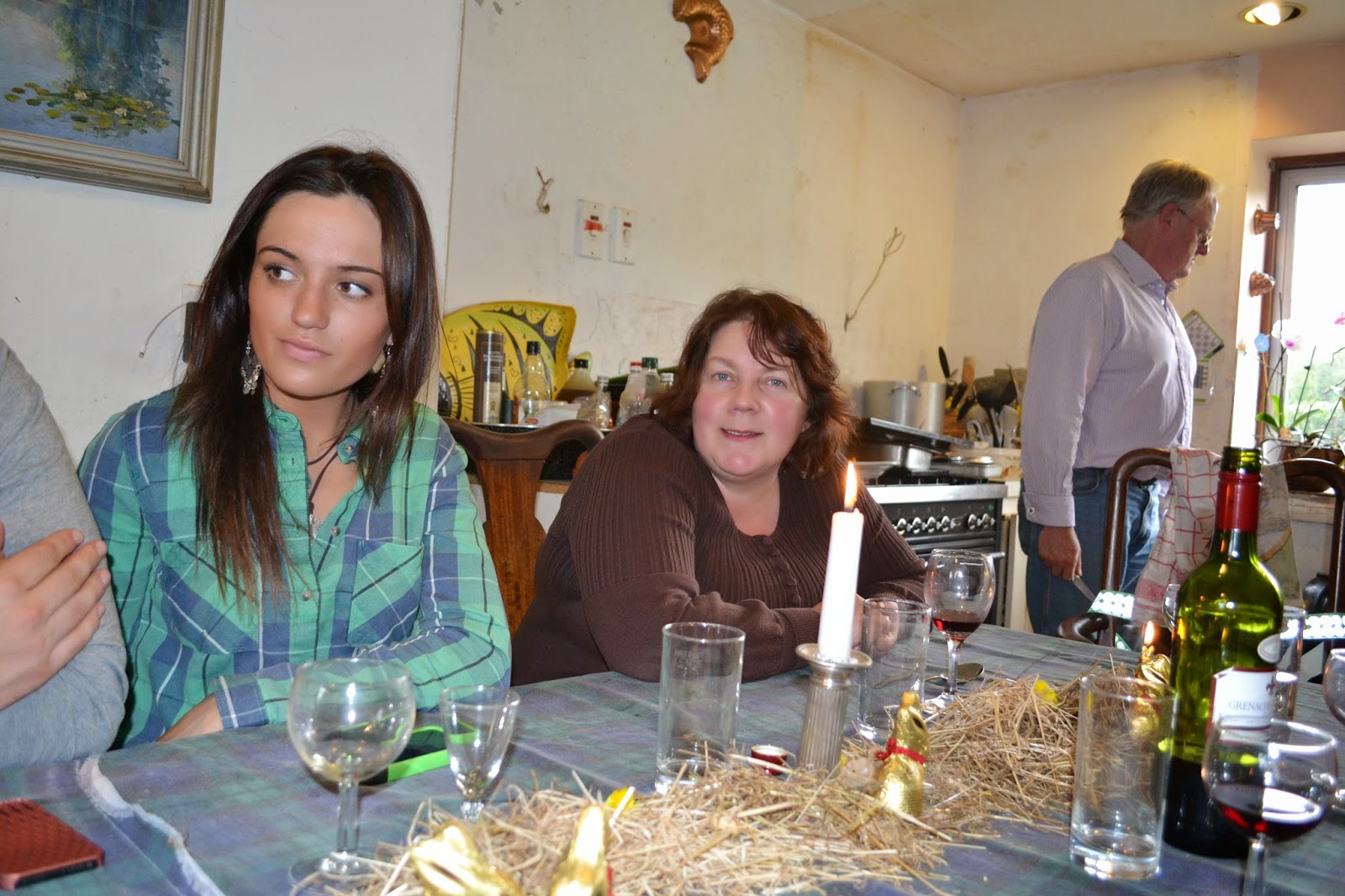 With bellies fit to burst, it was time to work off some of the chocolate with a few classic country games. Welly tossing anyone? 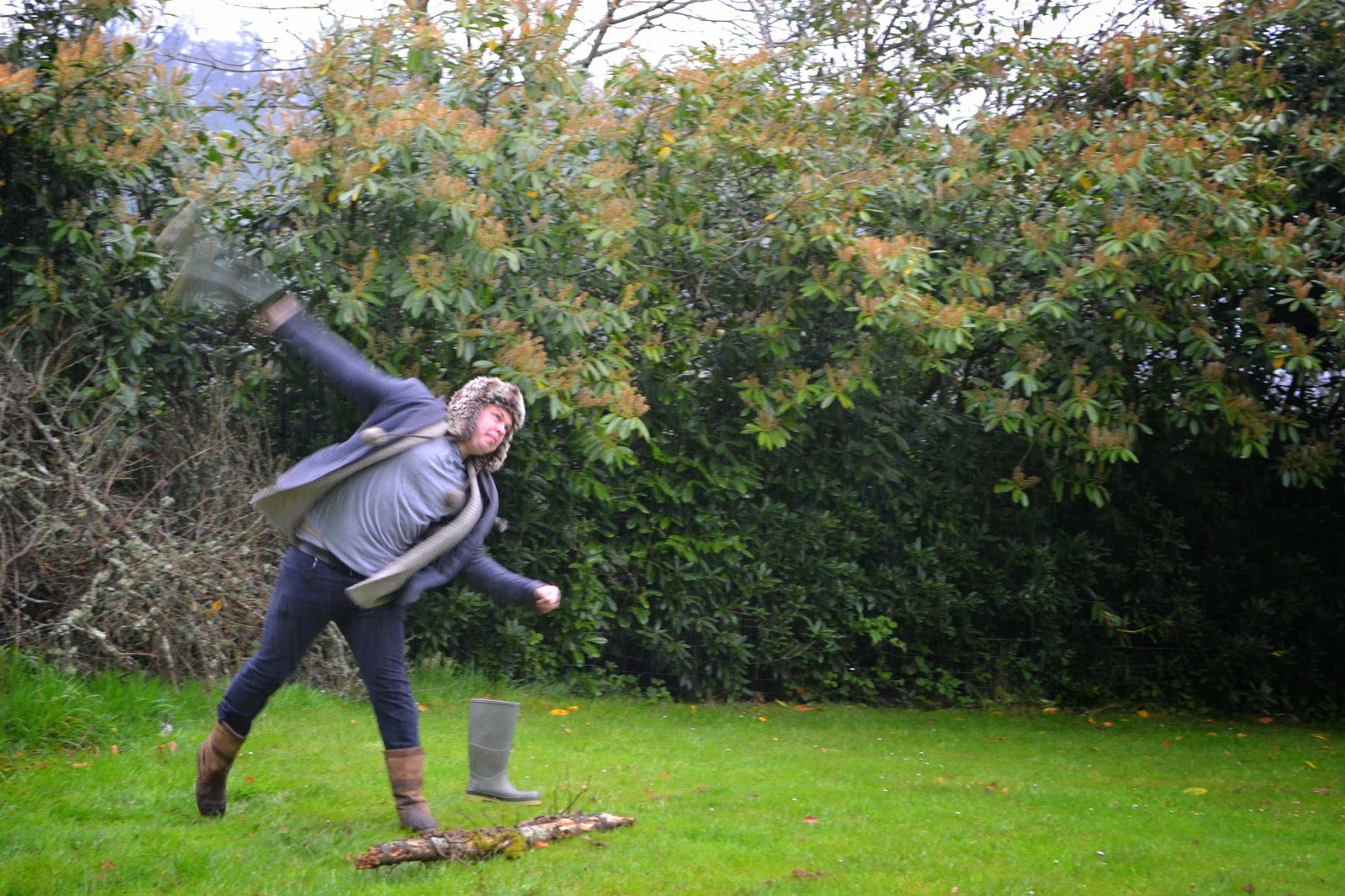 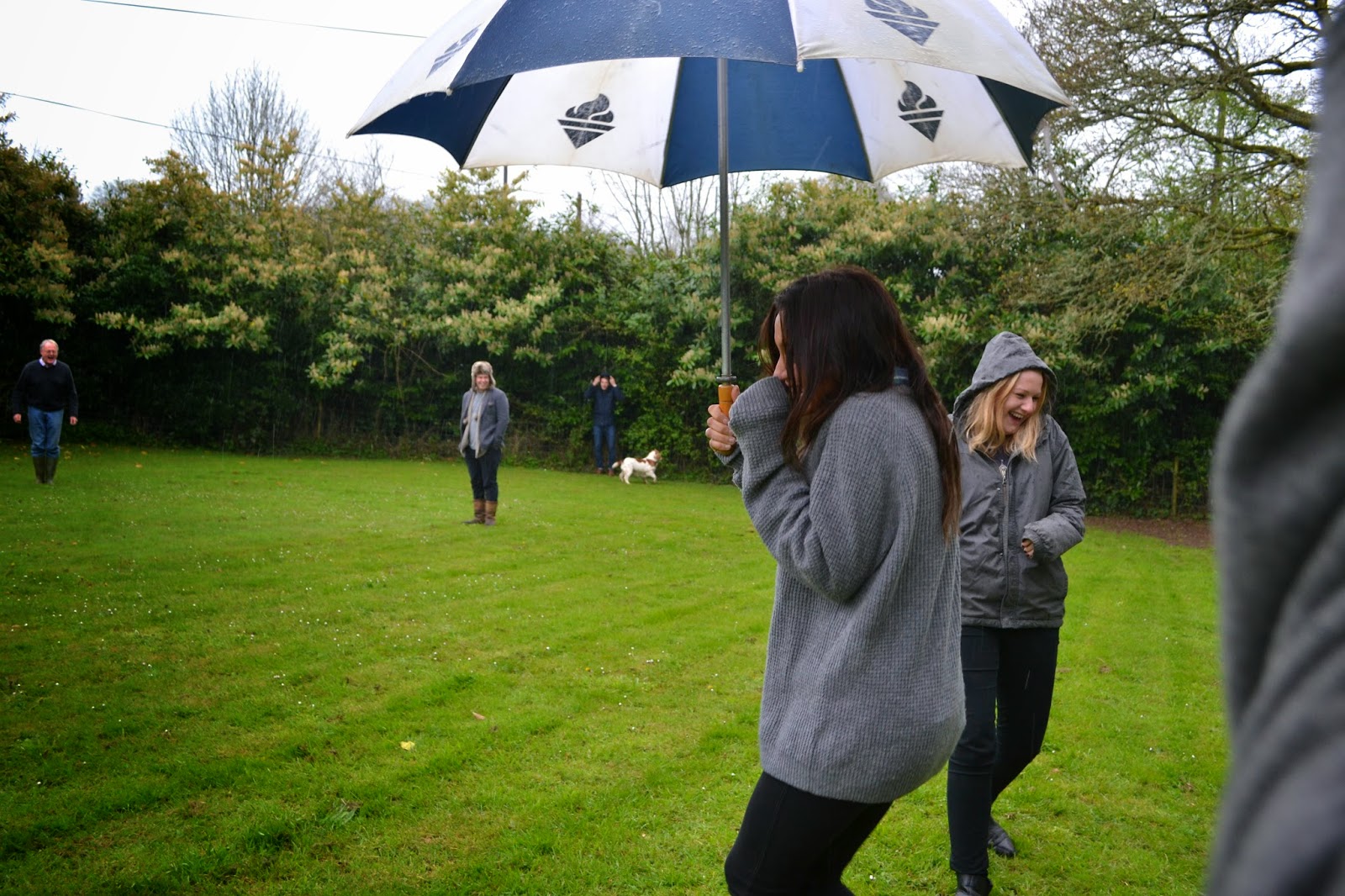 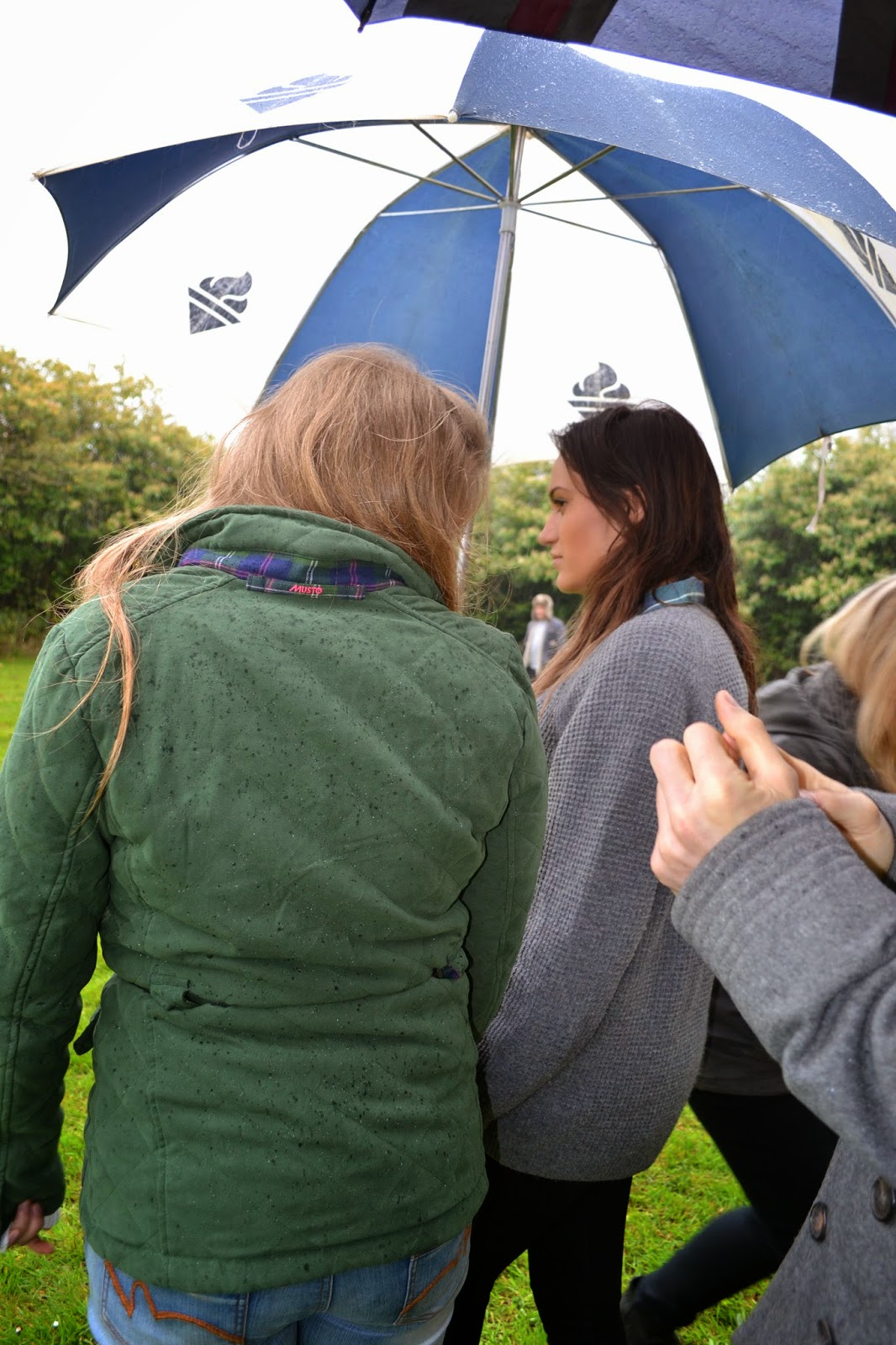 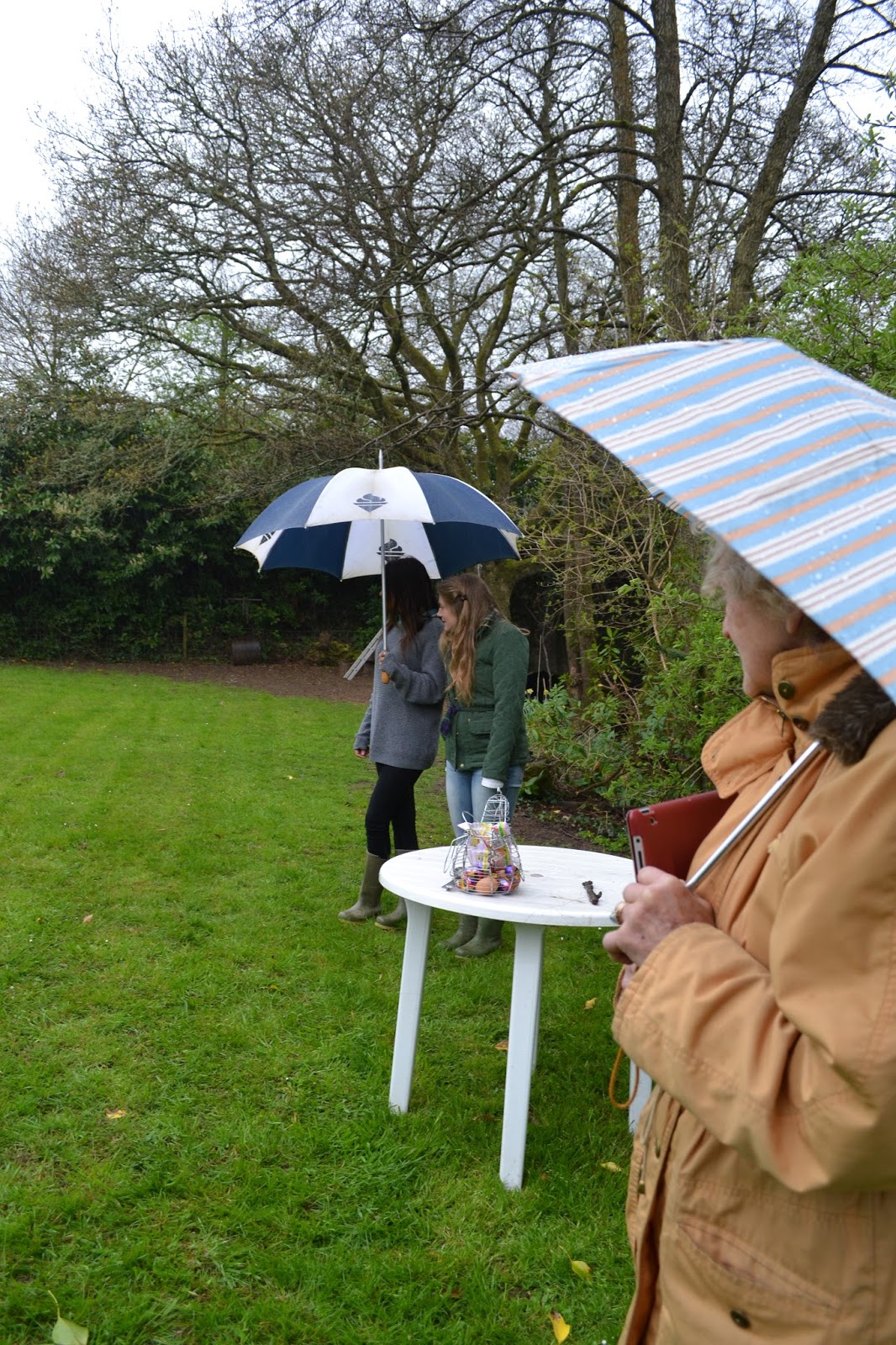 The aim of the game is to hurl the Welly Boot as far across the field as you can, and then stand where your welly lands. Whoever throws it the furthest, wins. No one was expecting the footballer to have a good throw, so we were all impressed when Jaime managed to launch the boot on top of the hedge…

Needless to say, he won.

We were all only here for one reason though. Boys versus girls, egg and spoon race.

It started off with the girls well and truly in the lead. 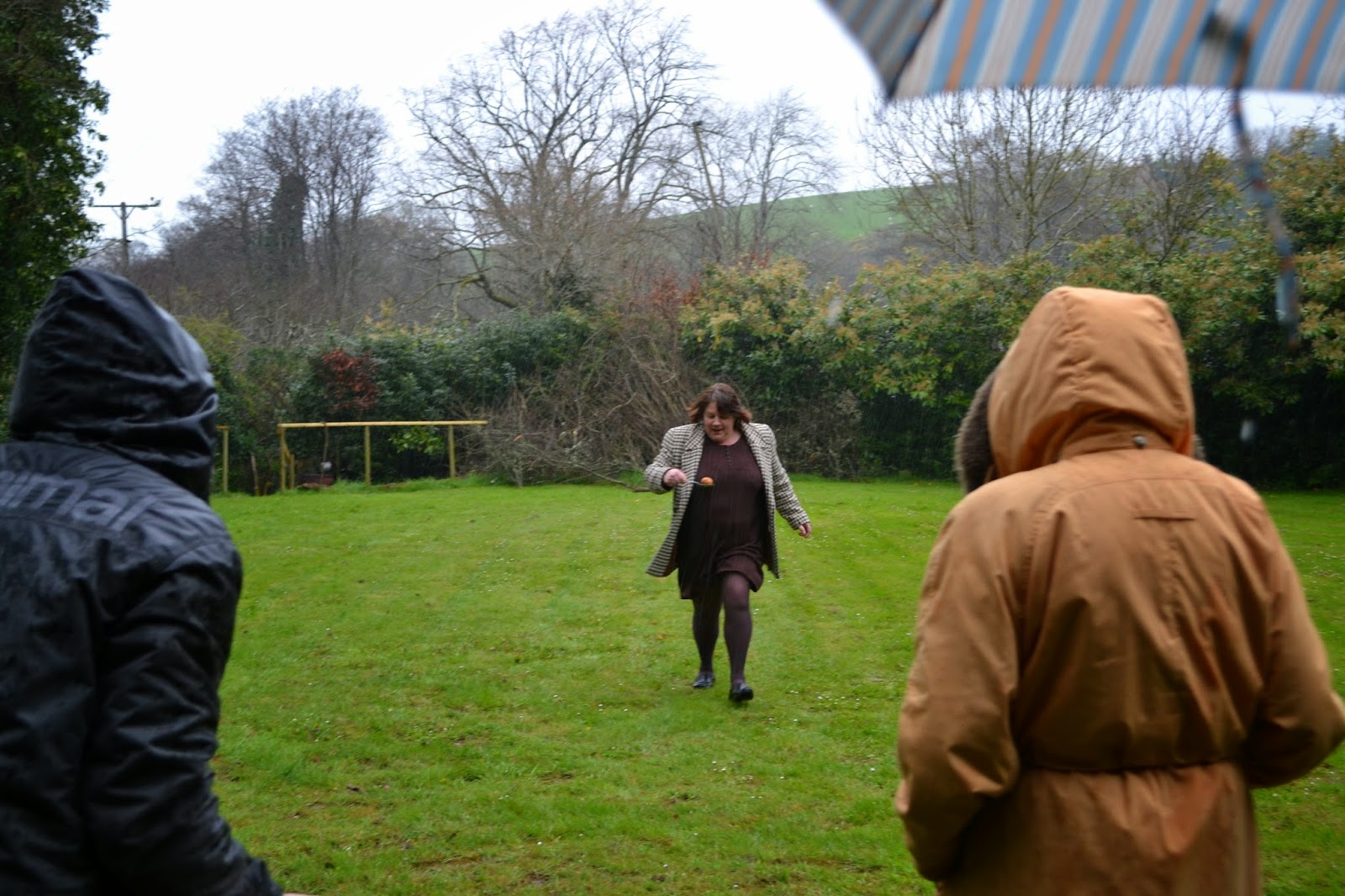 The boys were quick to catch up though.

By the last couple, Sophie and Ferdie were neck and neck before Ferdie (somehow and completely inexplicably) managed to throw himself over Sophie’s foot and his egg smashed all over the floor. 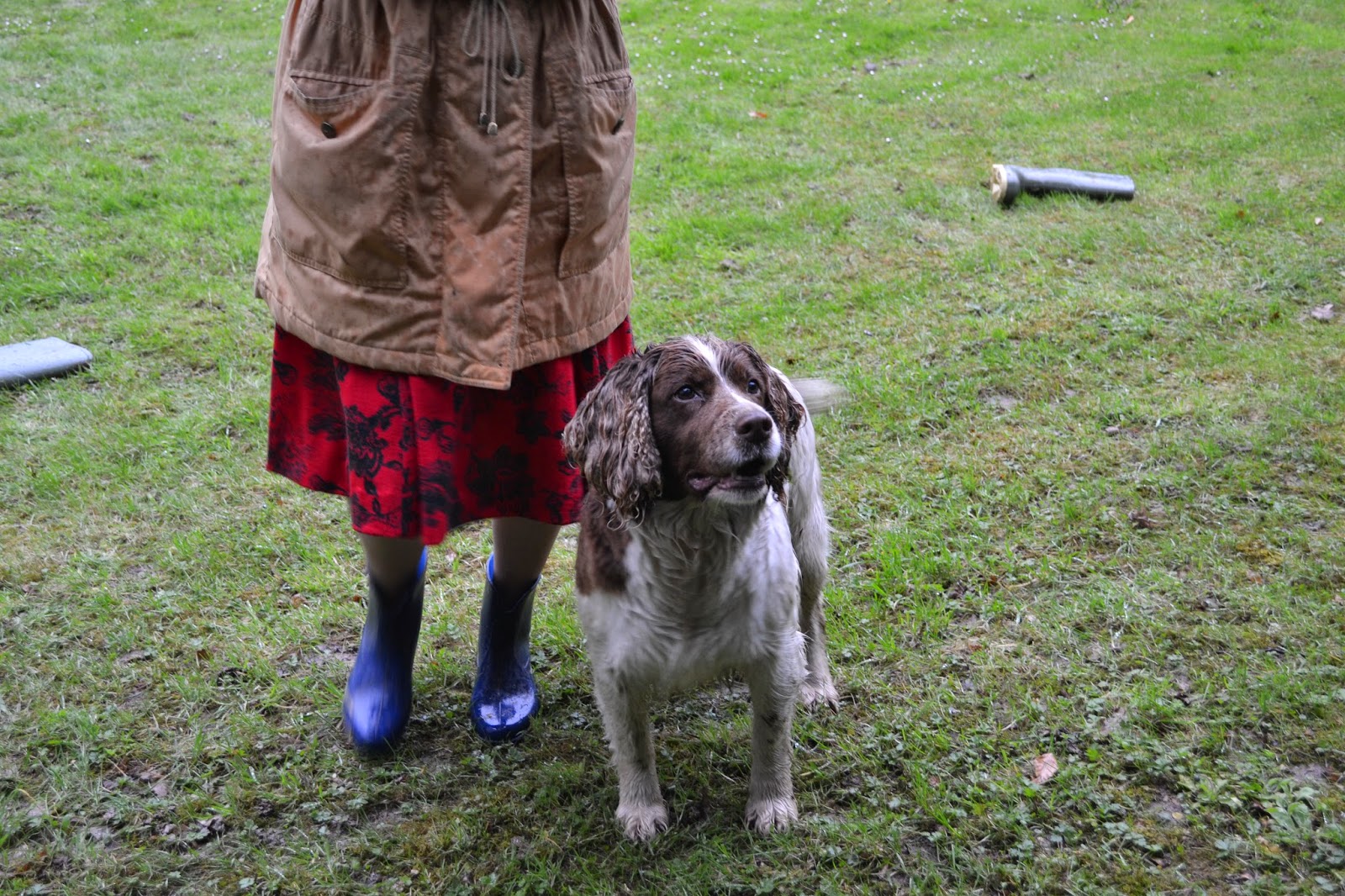 But not so good for the boys who lost;

The Afternoon’s entertainment consisted of drinking and shooting beer.

Exhausted, we all crawled into the sitting room to watch a film on the big screen before it was time for yet another meal and a toast to family on Easter Sunday. 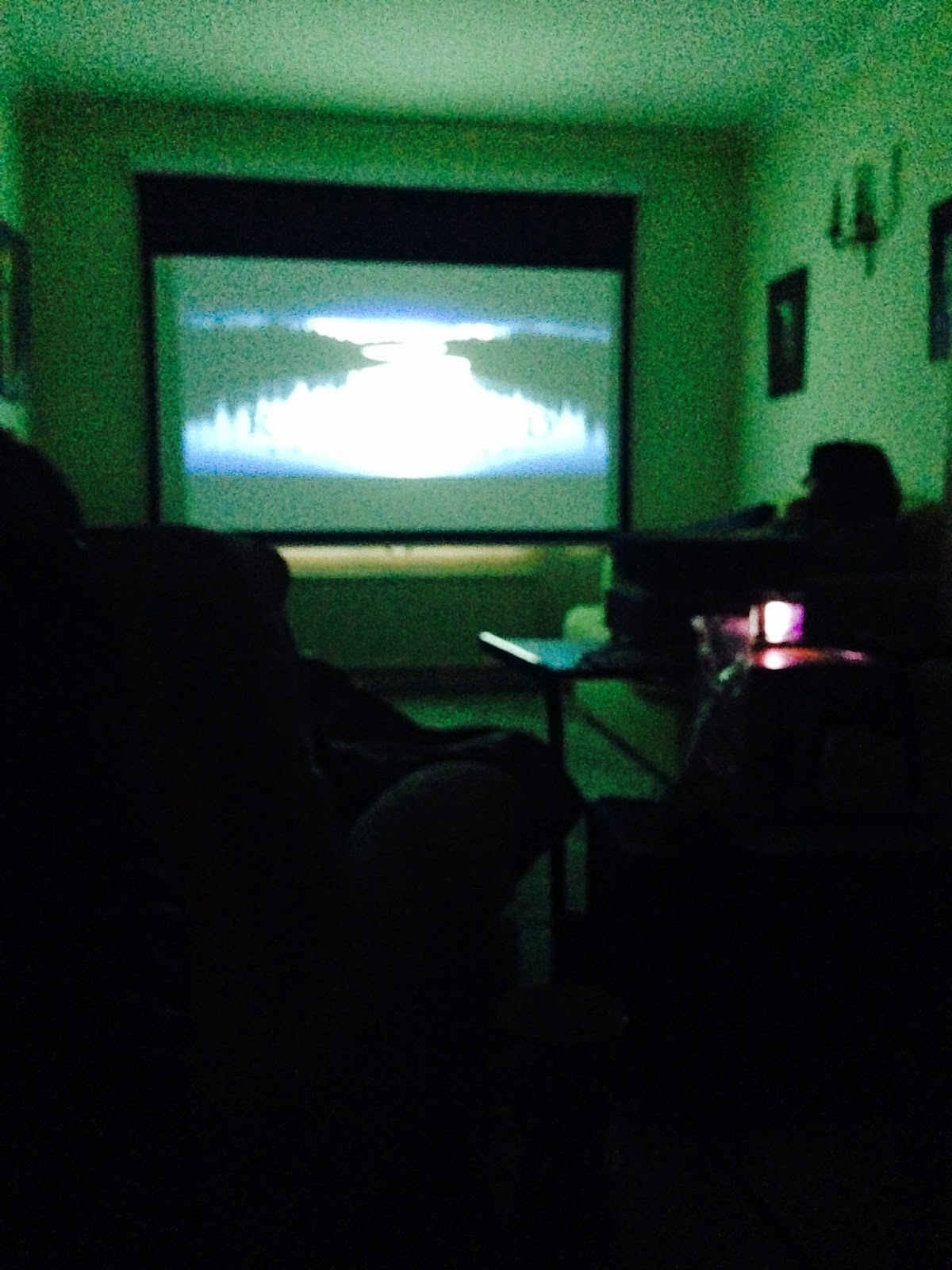 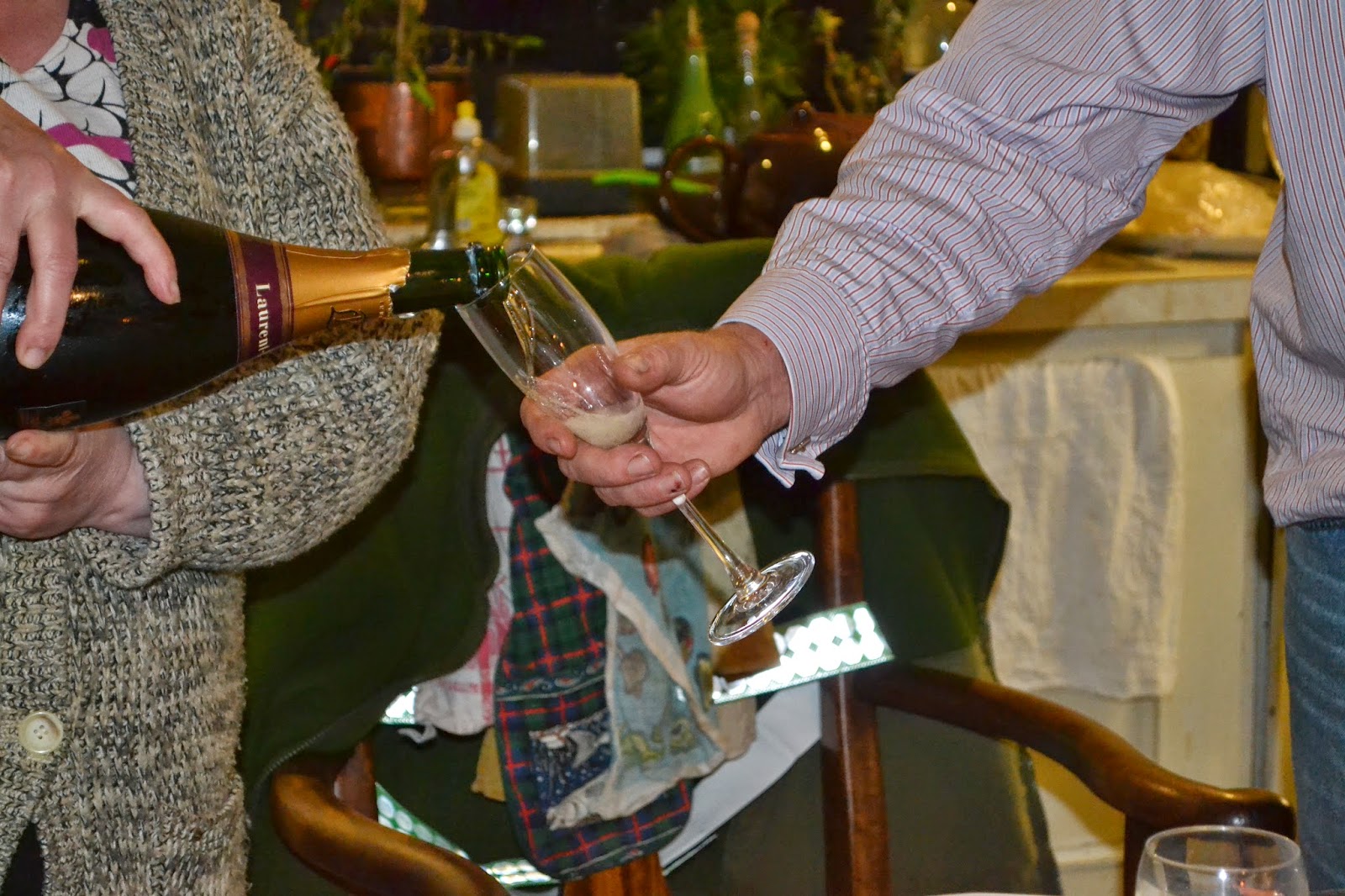 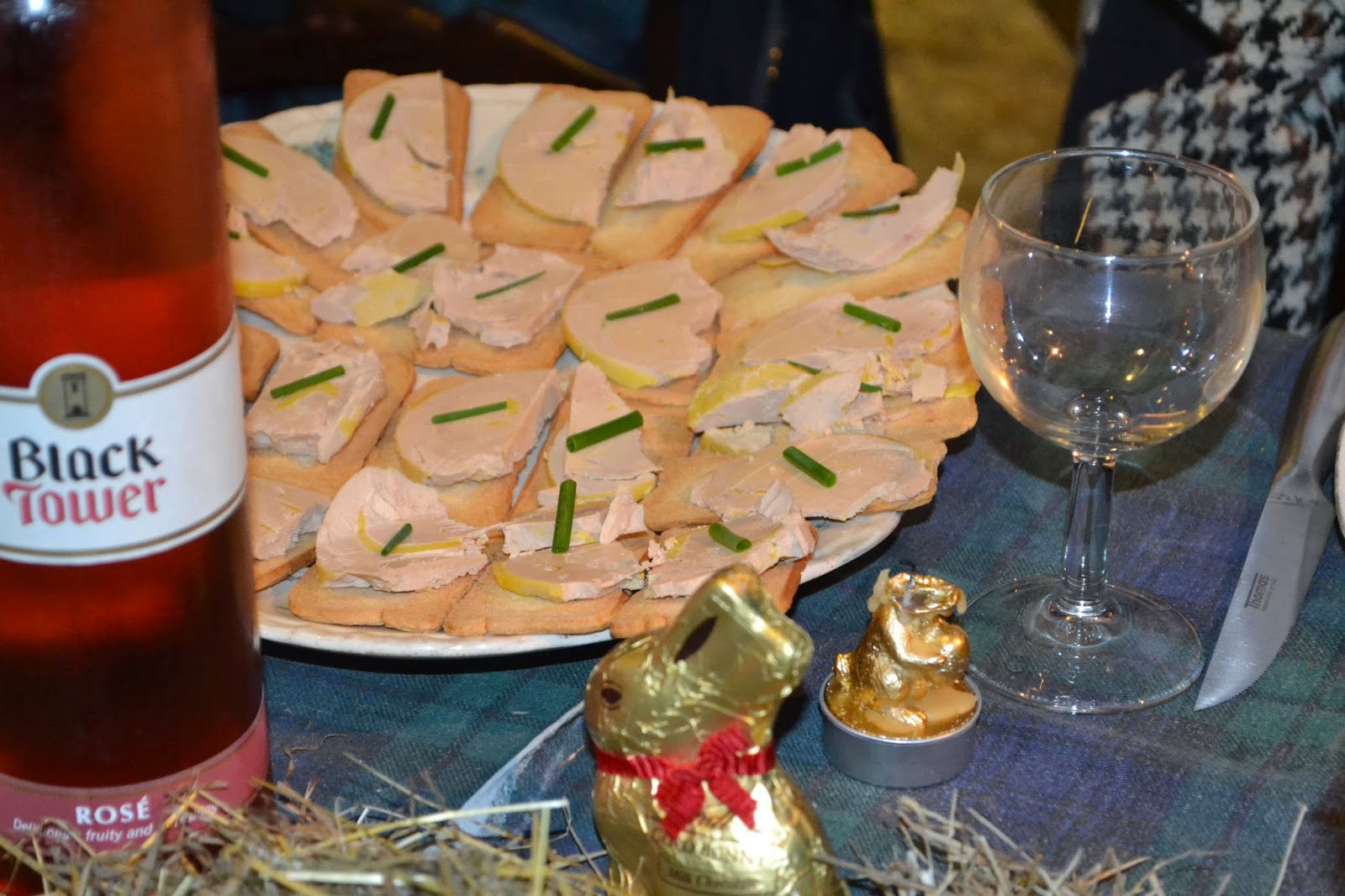 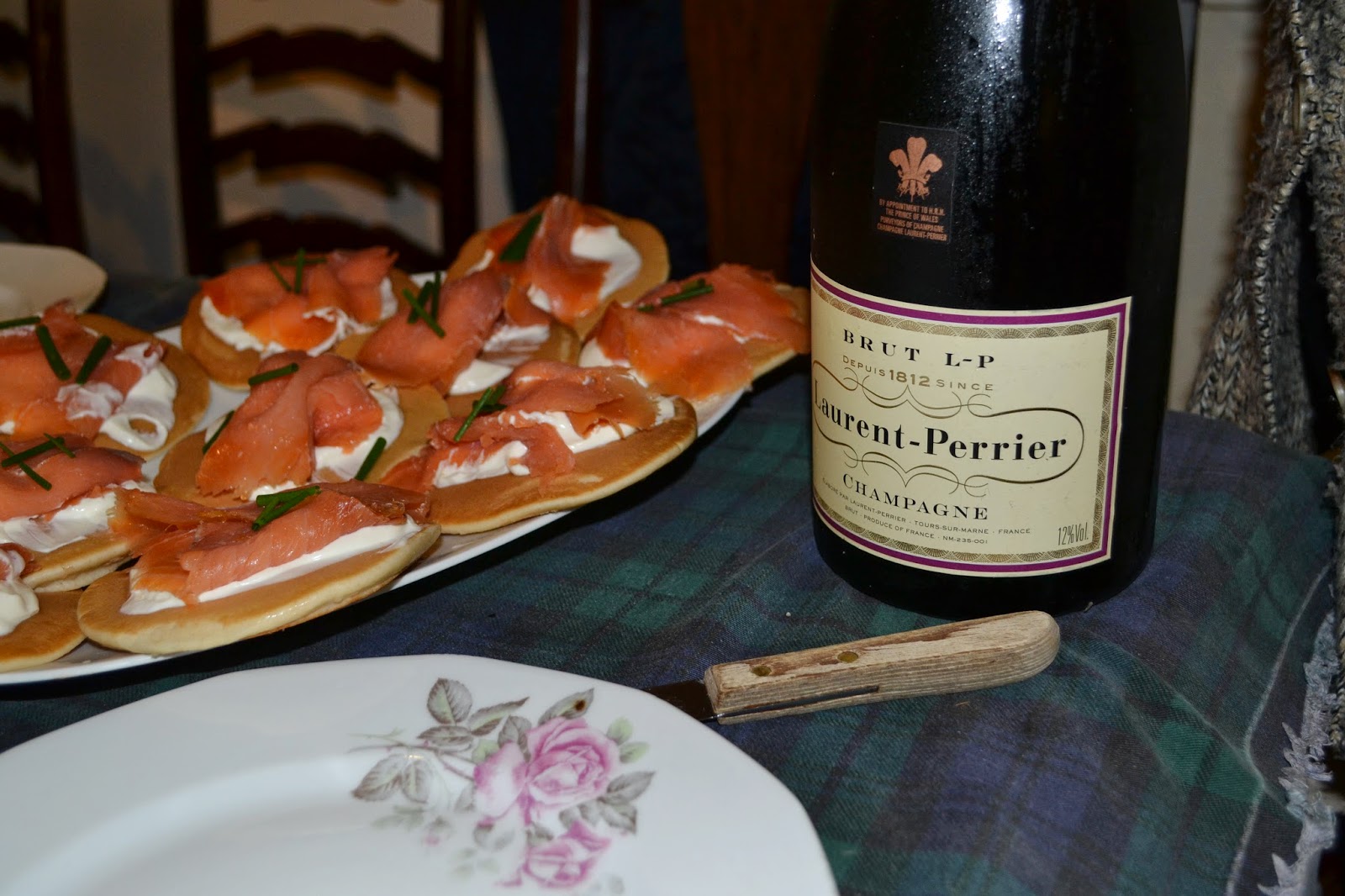 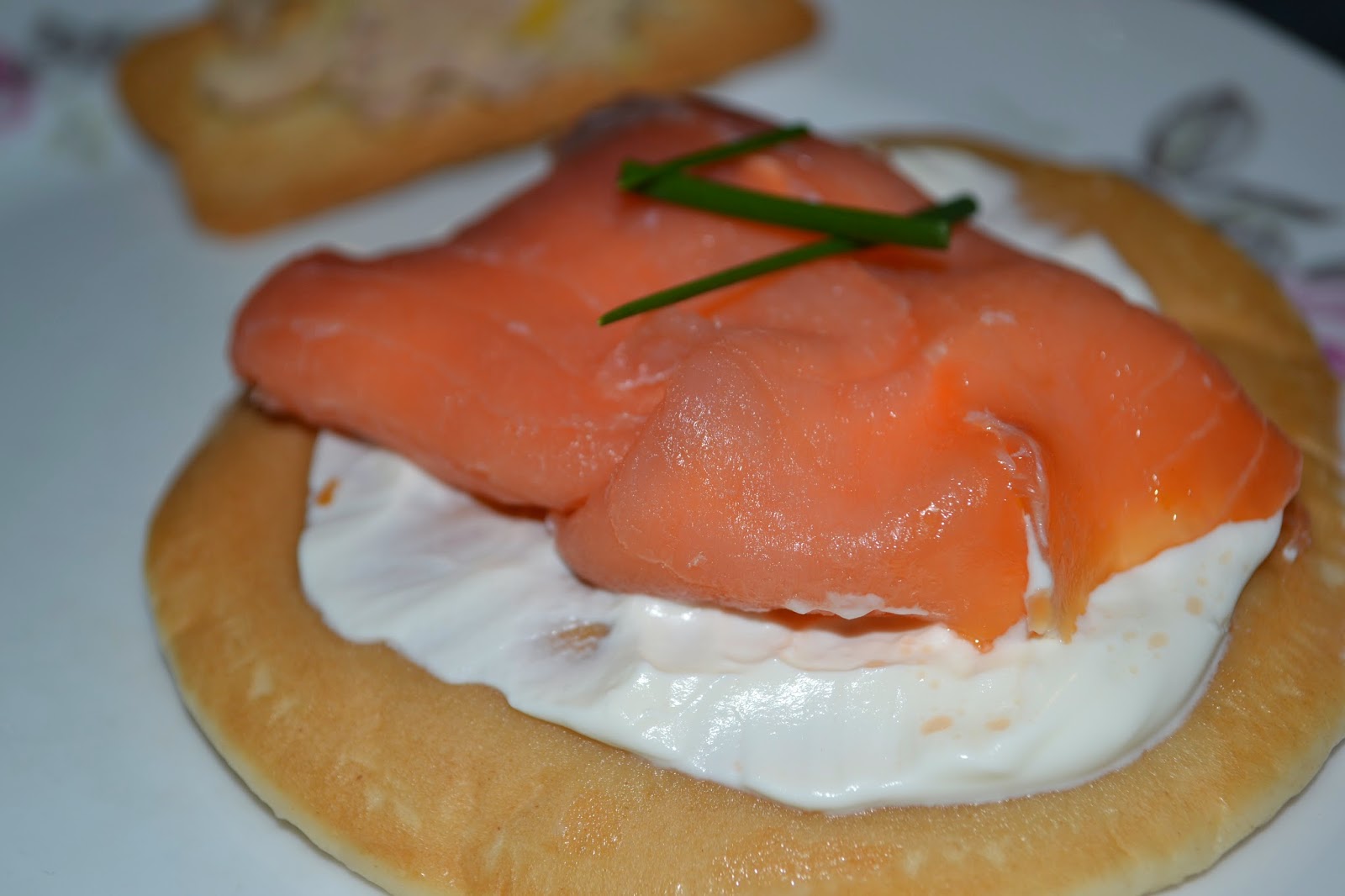 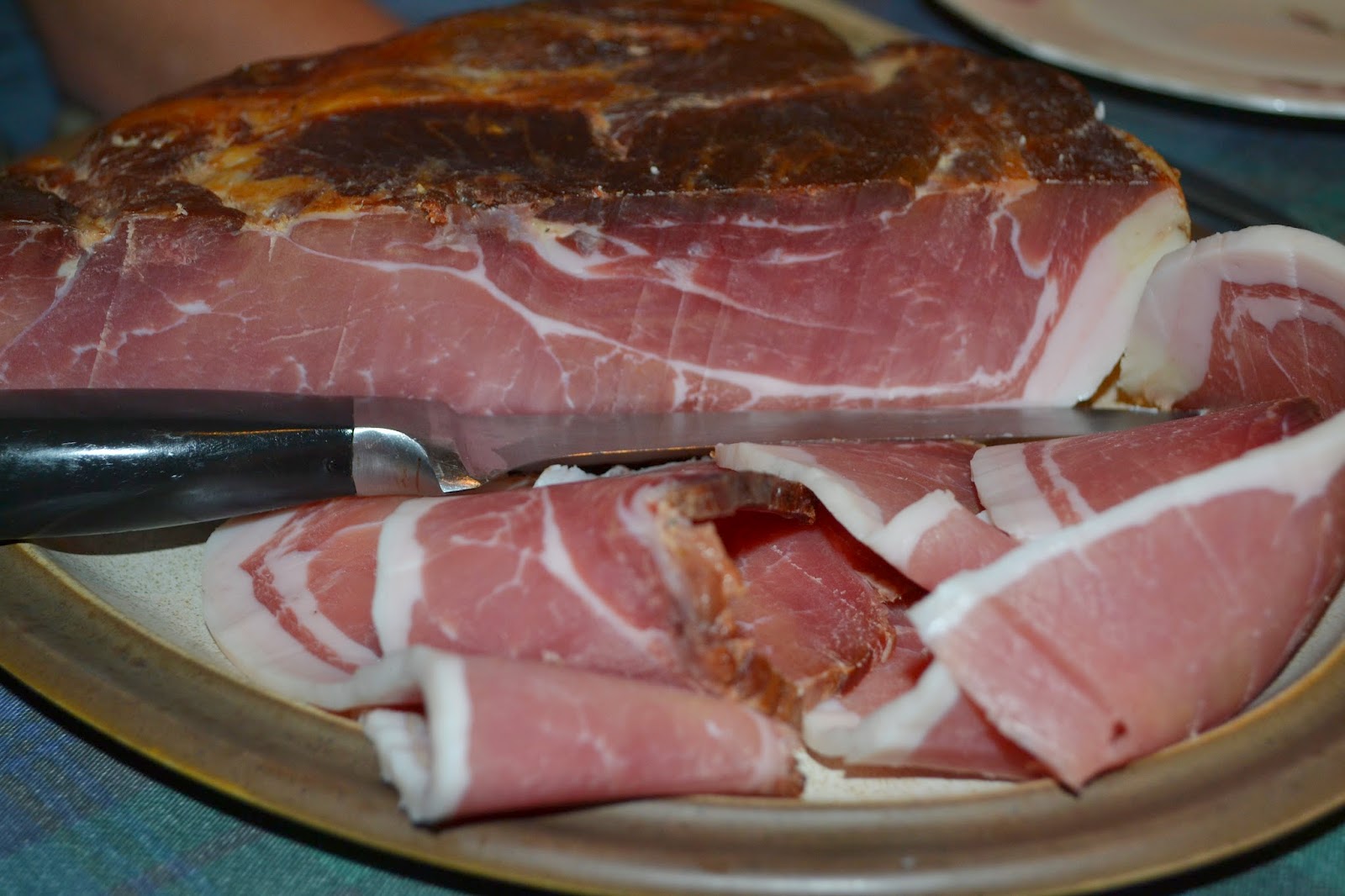 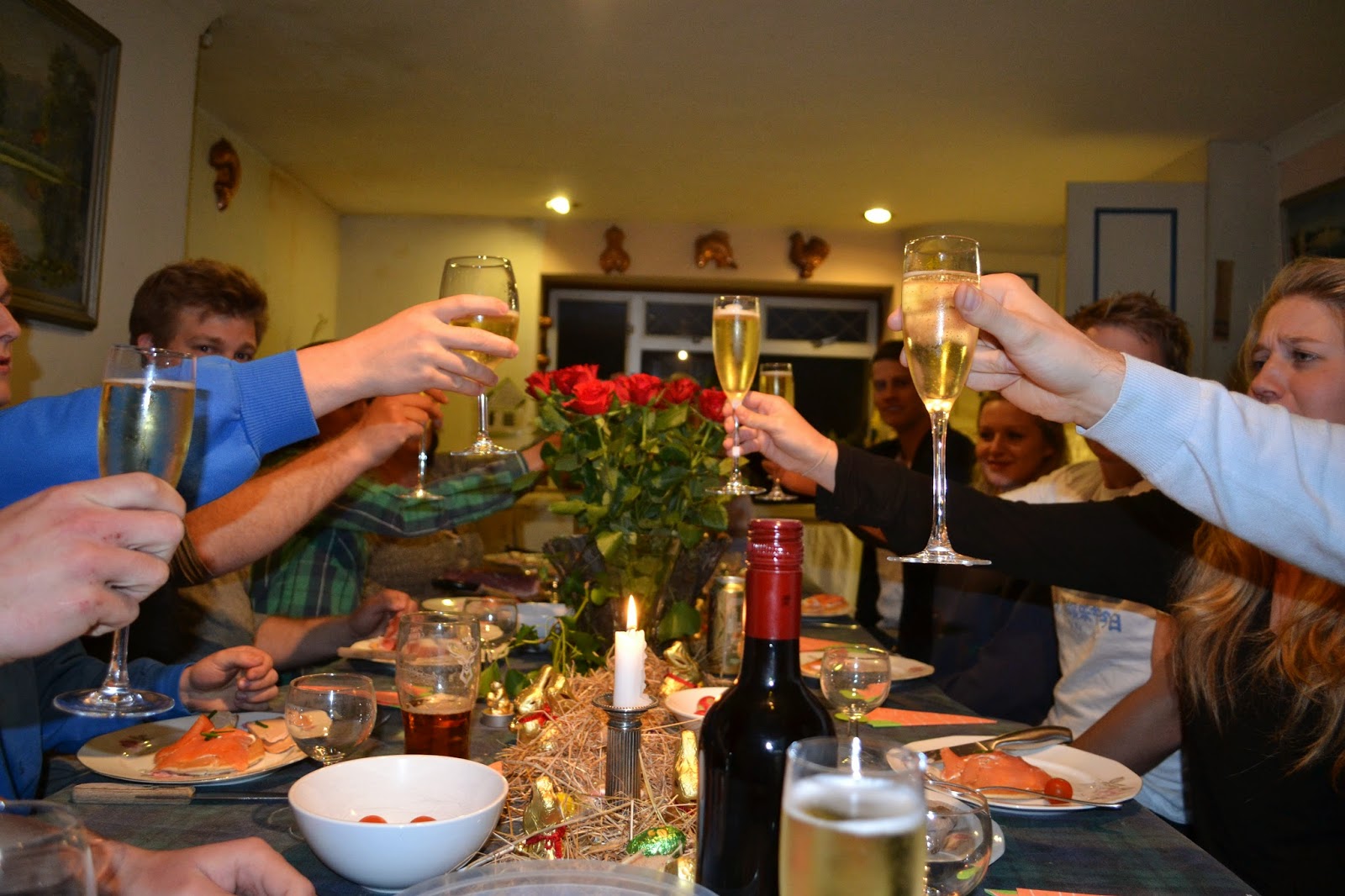