I told you about my disappointing experience at the last Carnaby Street Party, I thought I’d give it another chance as I love Carnaby Street so much!

This time, they hit it spot on. I had seen a tweet that day mentioning that the party was happening and I had to admit, I’d completely forgotten! The Gentleman and I both had the day off, well I had half a day off (cast your mind back to the storm that happened a little while ago) yeah I had to come in as no one could get to work…

That weekend ALSO happened to be the weekend we moved house – busy I know.

I was given some boxes of my favourite Chocolates; Prestat in a gorgeous selection box shaped in a heart as well as my favourite Pink Marc De Champagne Truffles.

I was also given my favourite picture of the two of us as a canvas, to hang above my new dressing/blogging table.

I had help from you lovely lot on Twitter to decide what to wear, and settled on an LBD with leopard print heels and matching bag. 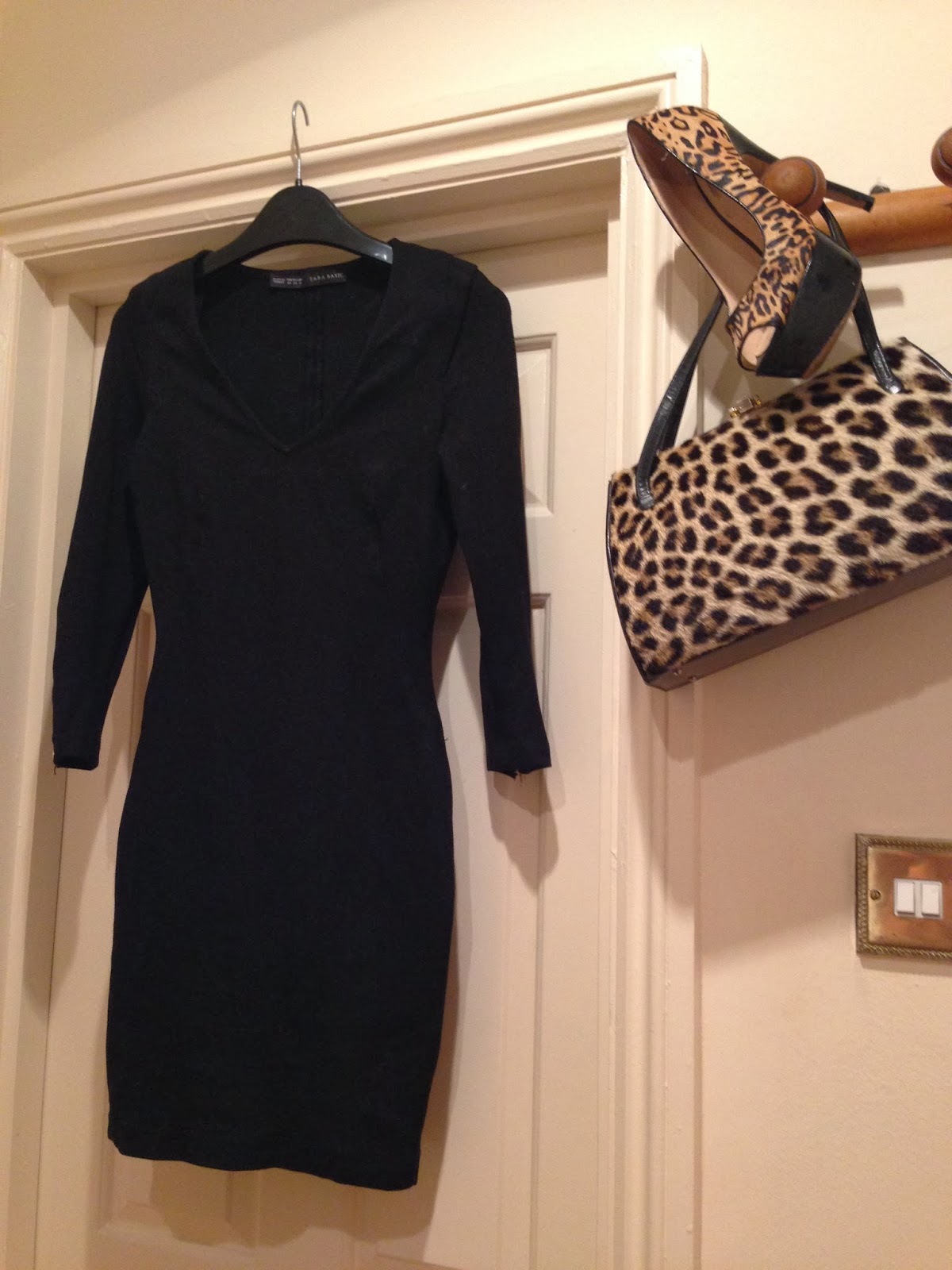 The Gentleman certainly approved with the choice, teamed with a swipe of red lippie.

The only hitch all night was the fact that he hadn’t booked a taxi to take us to our destination, and it was raining. Cue him living up to his nickname, and giving me his jacket to hold over my head to stop my hair getting wet!

I was taken to the most romantic restaurant in the UK; Clos Maggiore which also lived up to its reputation, with impeccable service and delicious food.

The only shots I got were a couple of selfies in the Ladies between courses, as I really didn’t want to disturb the atmosphere by whipping out my camera. 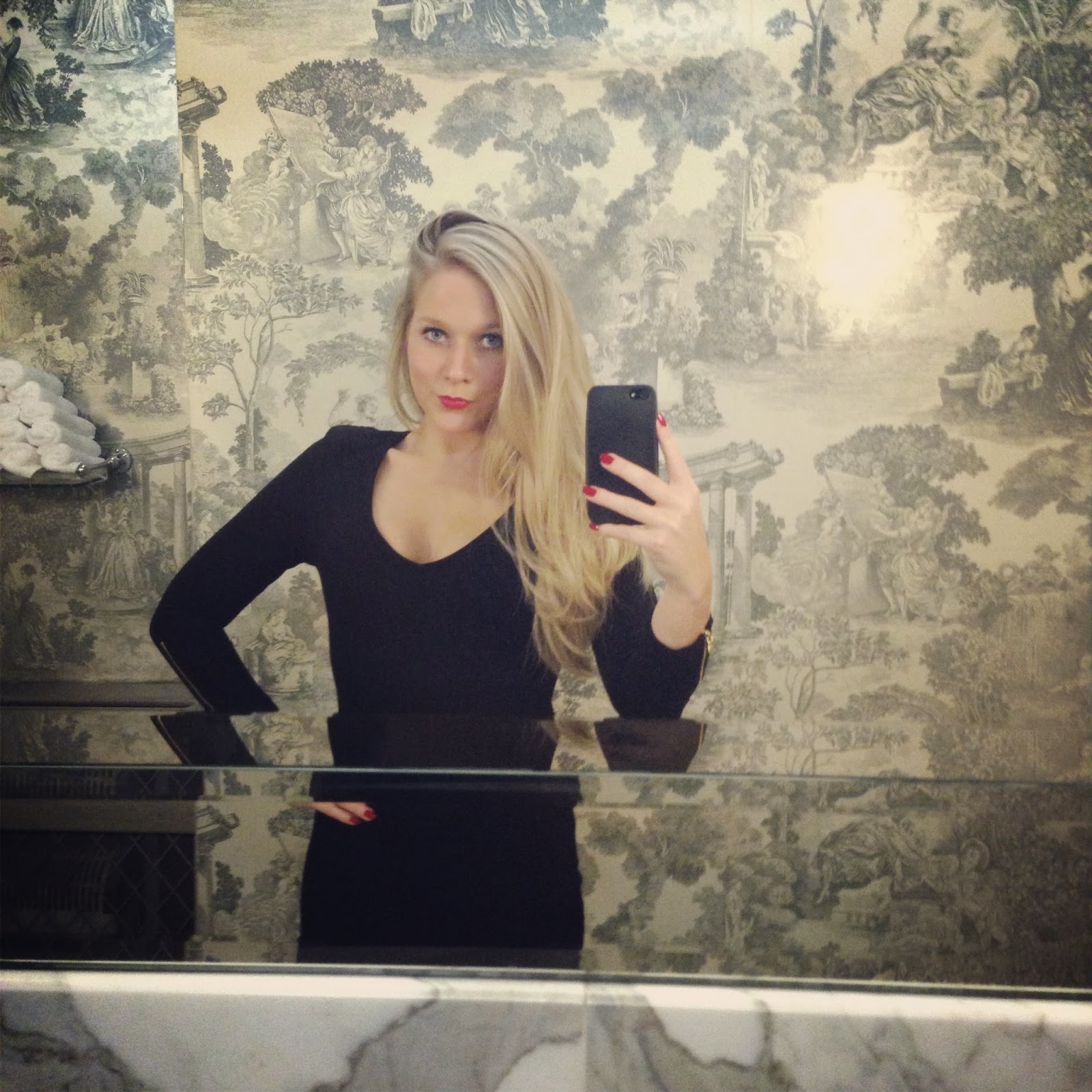 How amazing is the wallpaper?!

When we asked for the bill, just before they brought it out a little platter was brought out to me. 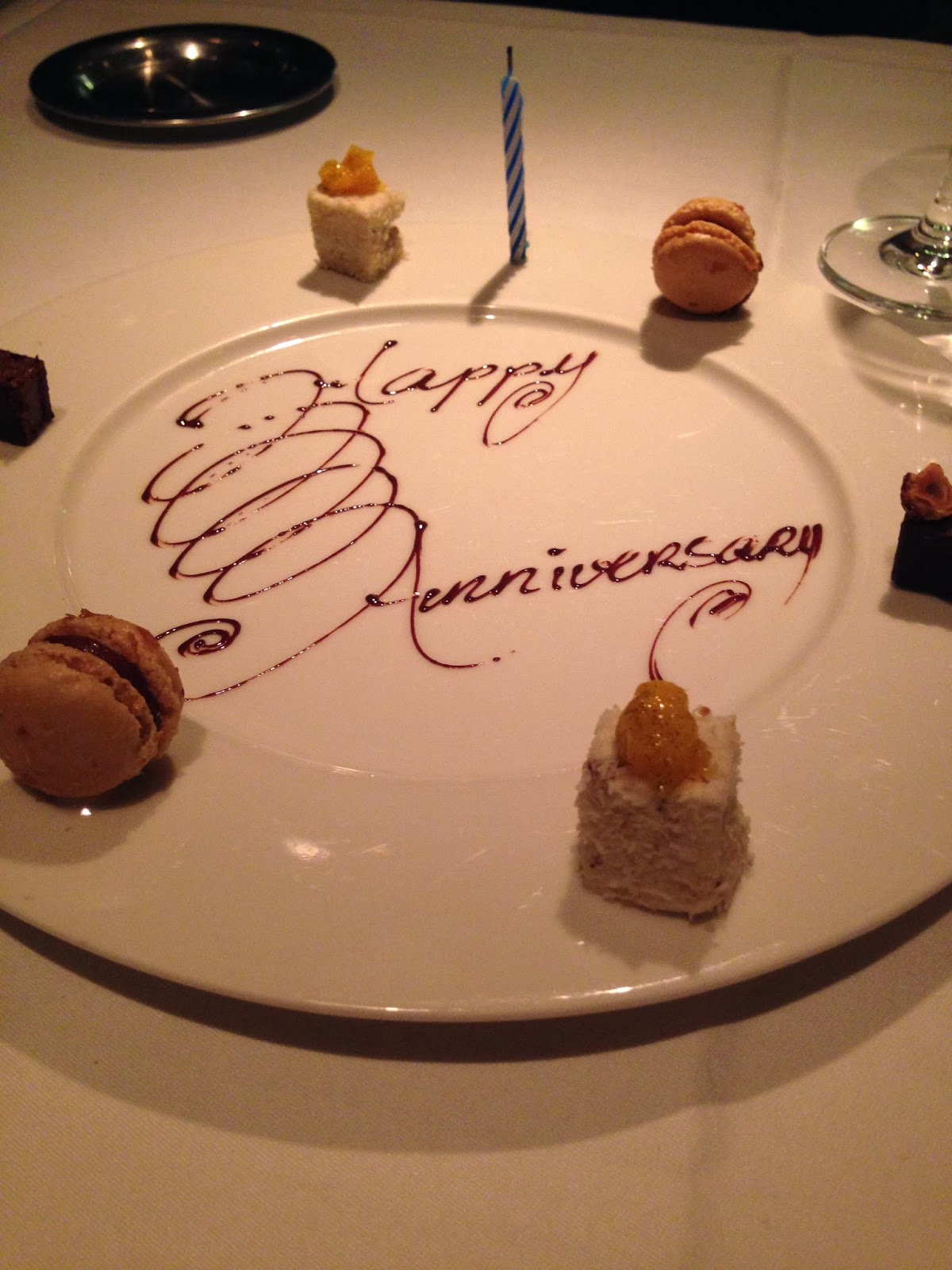 What a beautiful piece of (edible) art, and such a lovely touch!

The night was magical and I honestly felt like the luckiest girl alive.

Anyway enough of the cheese, the next day there was no lie-in for me as I tootled off to work. People managed to get in by 1pm so I snuck away after that for a date with my man.

Carnaby Street outdid itself. My comments from the last street party, were that there wasn’t enough action actually in the street itself. This time there was. Bands played live, people spilled out into the streets, cameras snapped away, music filled the place and snow blew into smiling faces. The atmosphere was completely different! 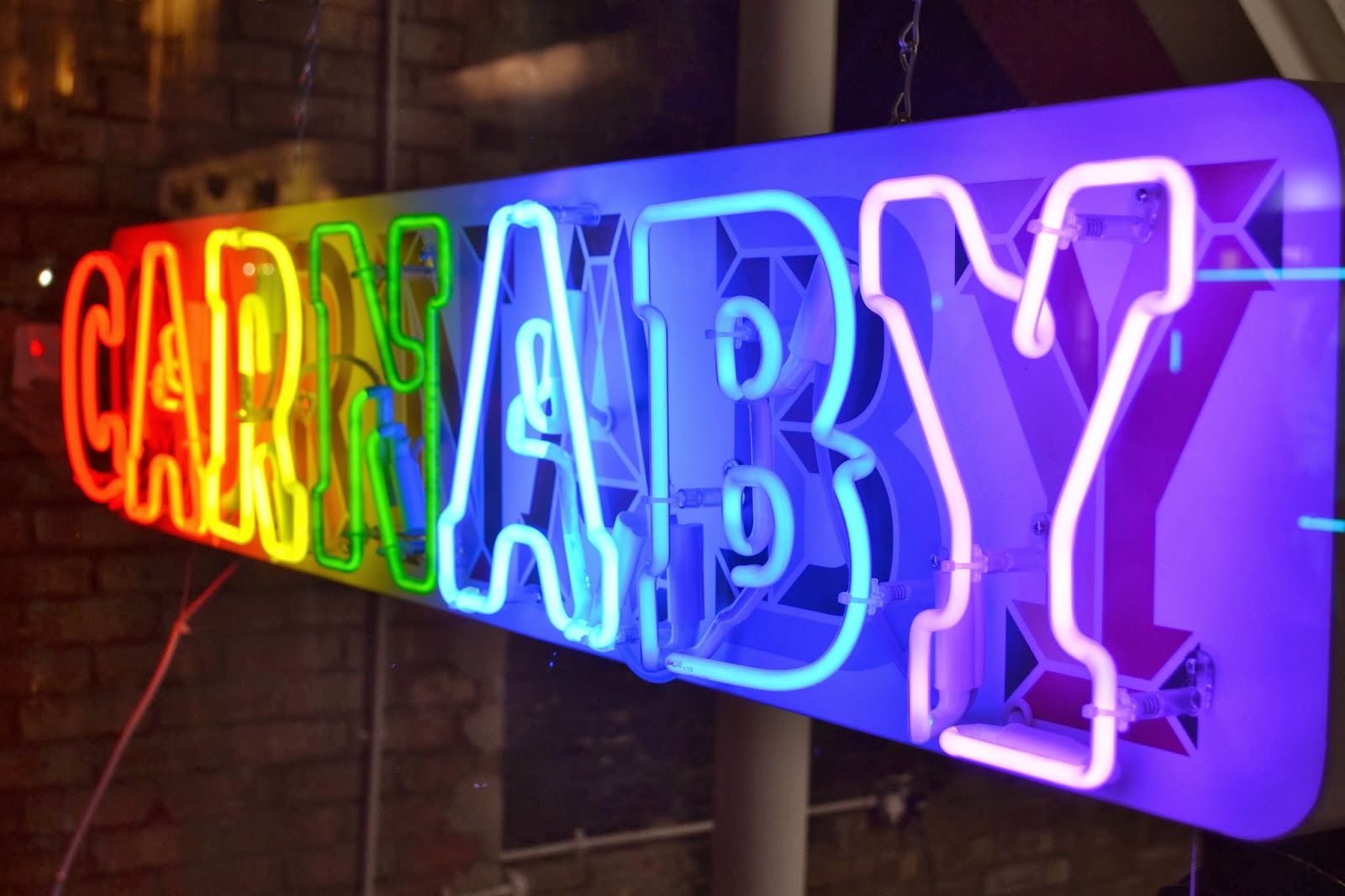 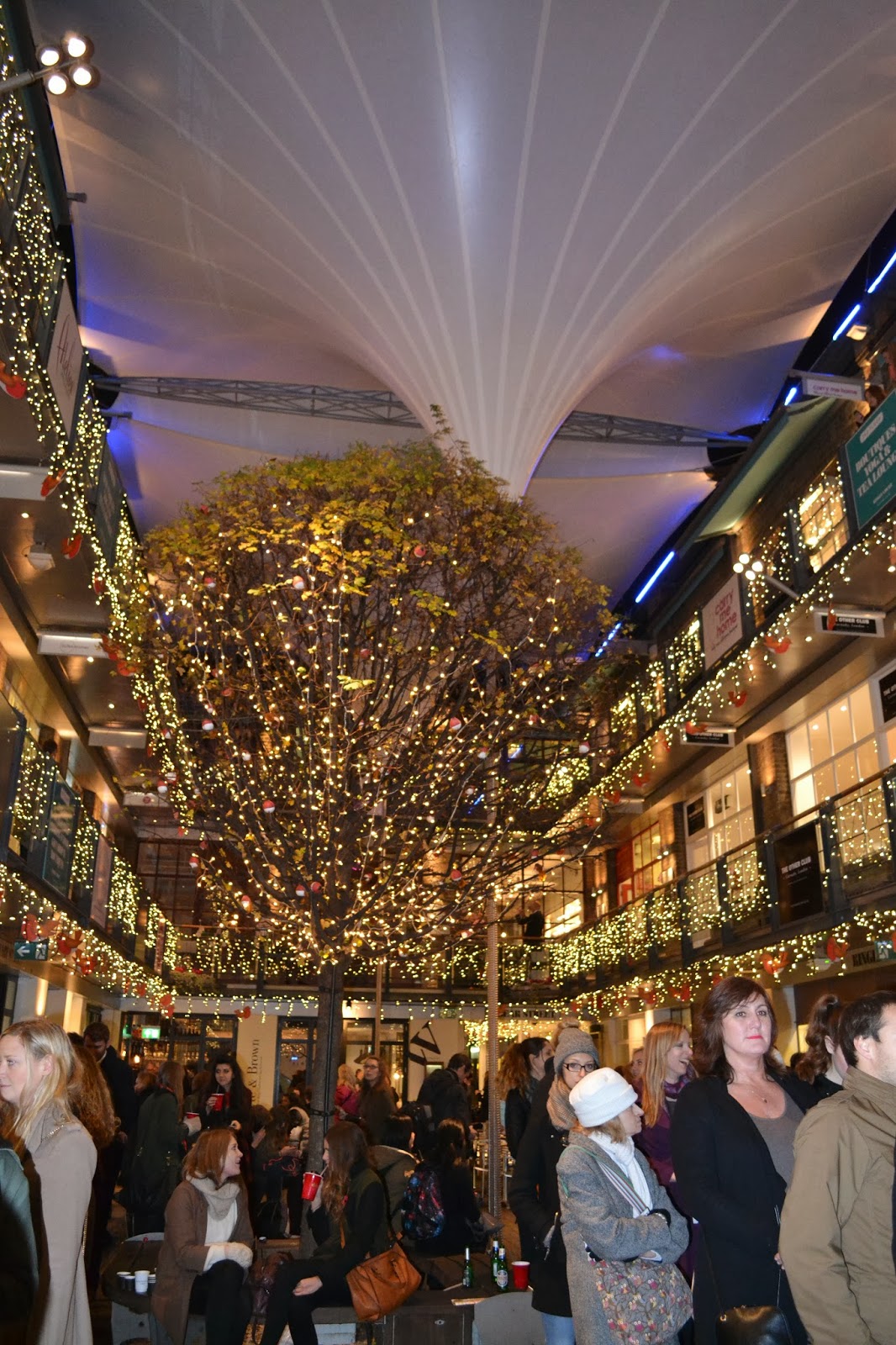 We grabbed a delicious Belvedere cocktail from the boys at the Disco stand, who weren’t shy to pose for a photo or two I must say!

They even took rather a shine to us and gave us a couple of complimentary tickets to the club! 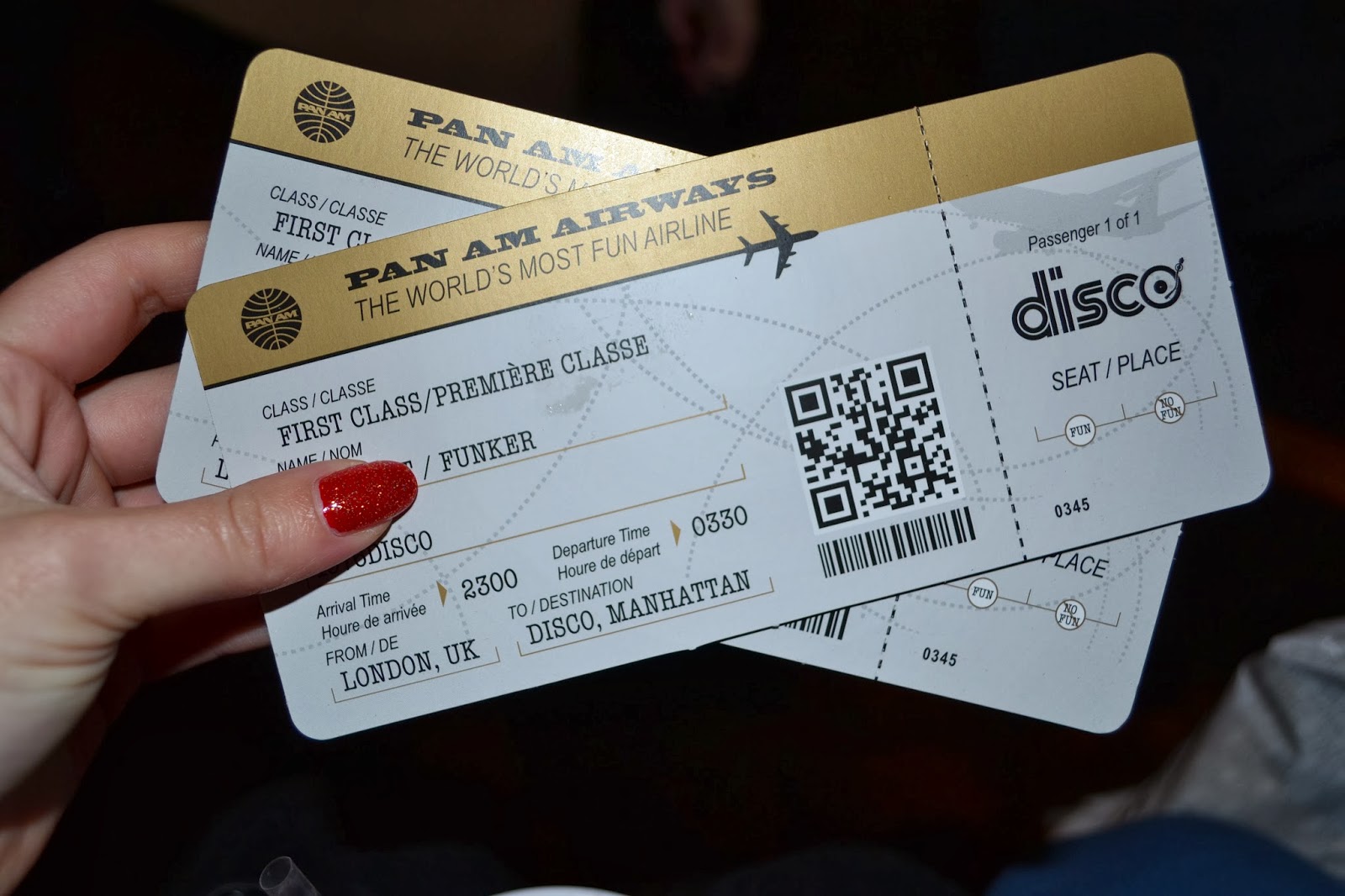 The Street looked incredible too, the robins sat high on their perches and waved us home to our beds after a cup of hot chocolate. 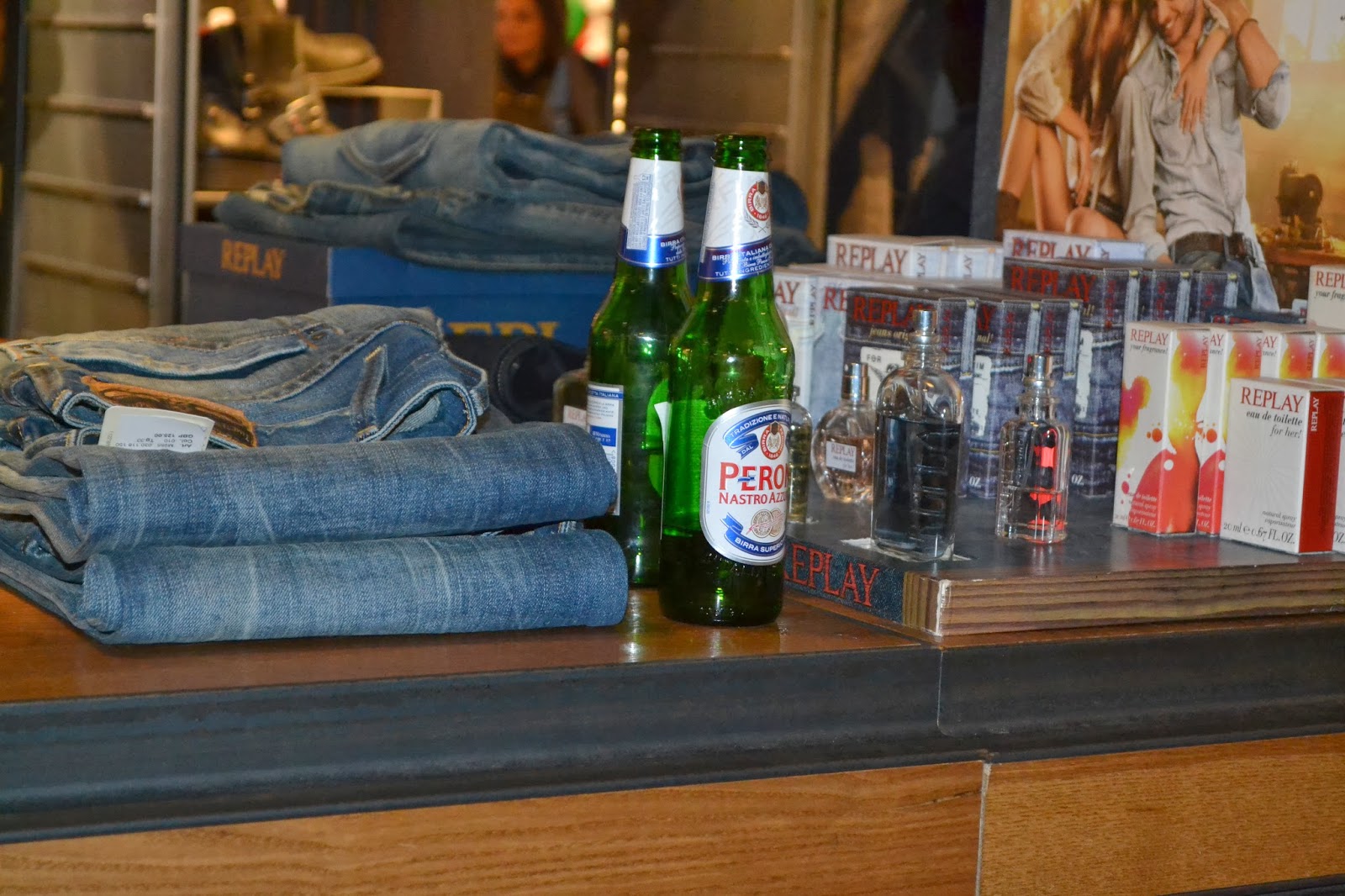 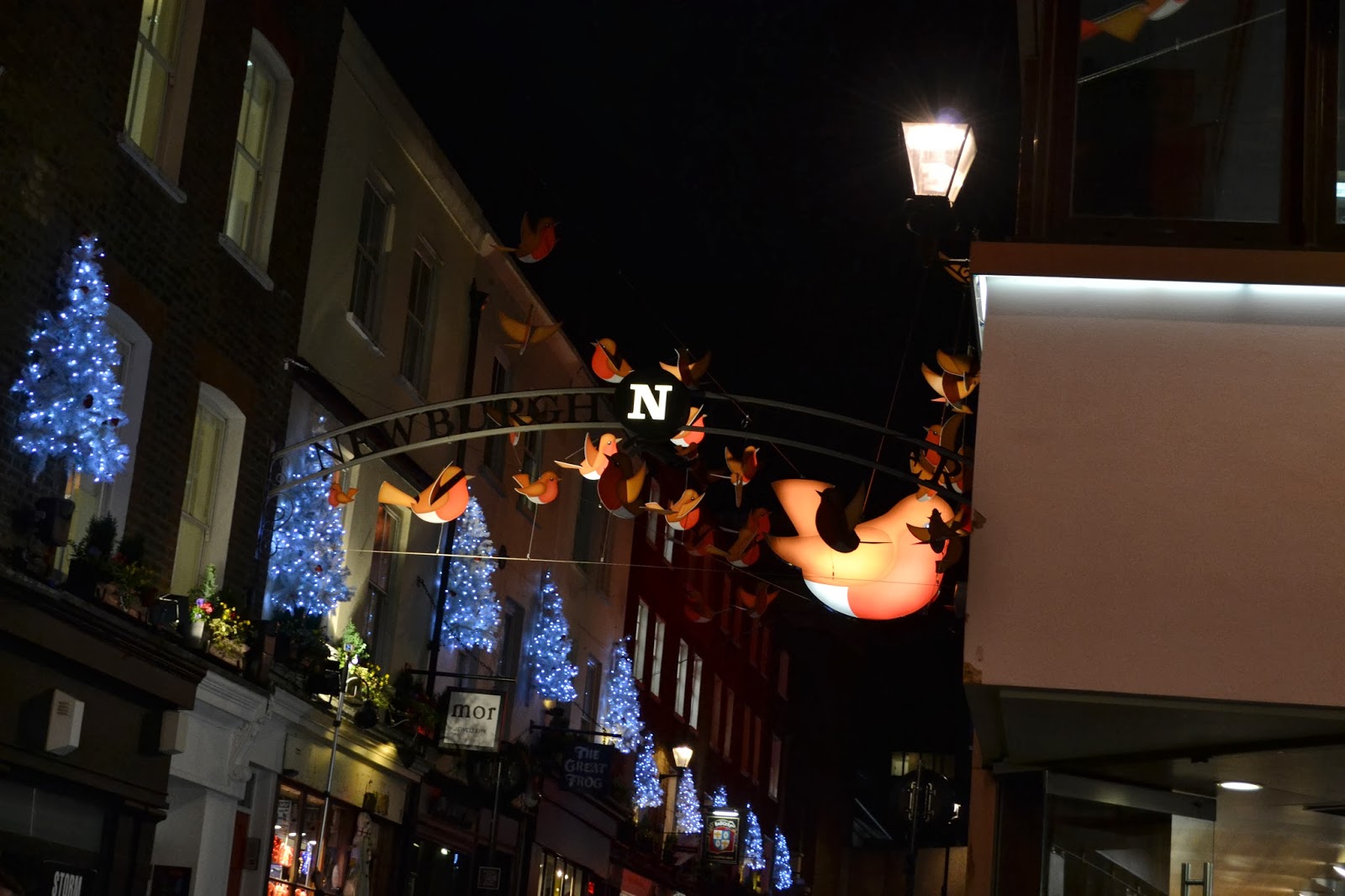 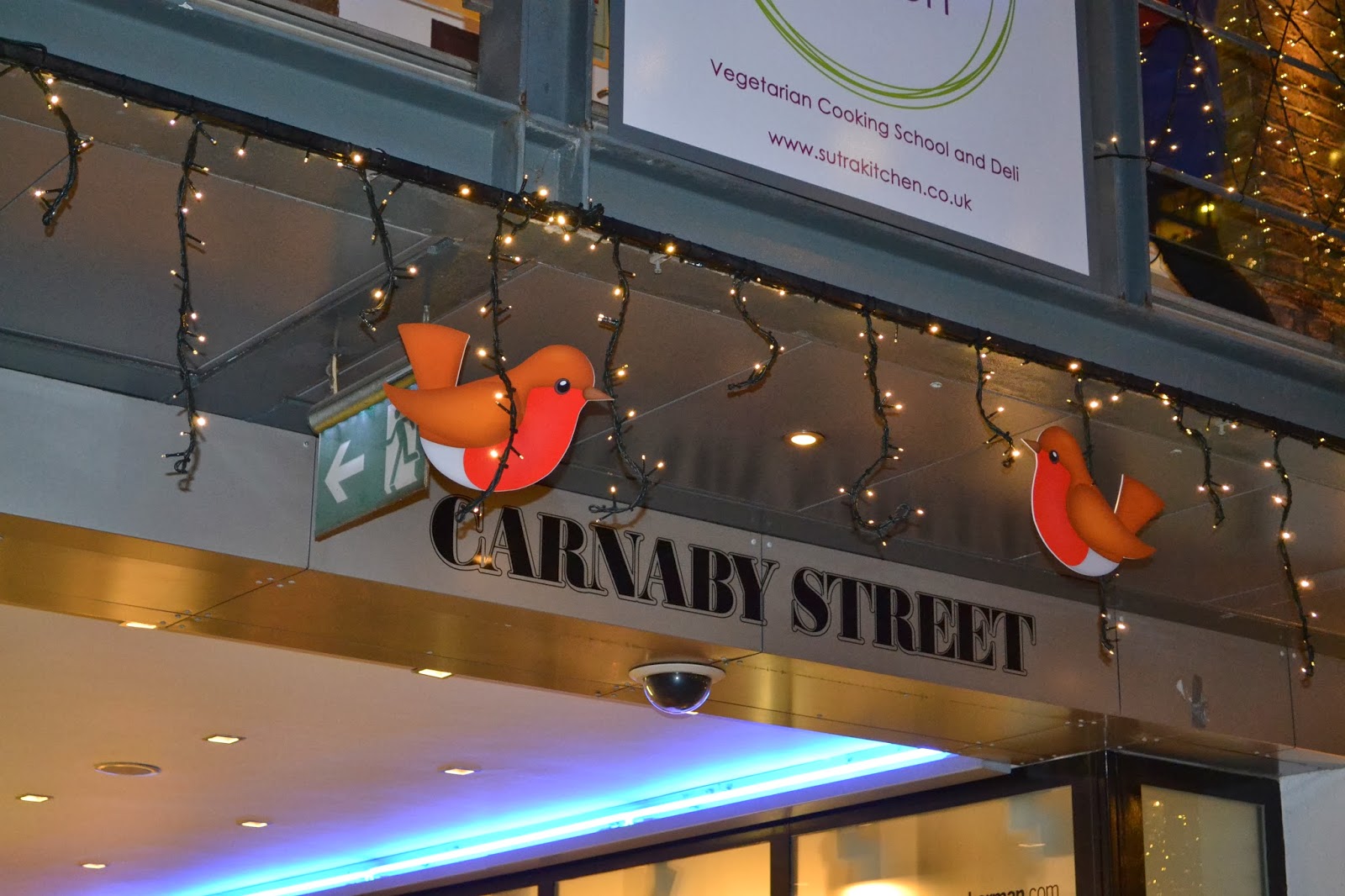