I grew up in La La Land.You think I’m joking, but I had an extremely sheltered childhood. As a family, every summer we were whisked away to Spain or ‘La La Land’ as we fondly called it. This was our beautiful haven; we spent months playing in the sea, having adventures in our ‘big red bus’, feeding wild cats and taming them and meeting new friends.

One of my best friends I met in Sotogrande, and still to this day Scarlet and I are close. It’s one of those friendships where we won’t talk for months and then we’ll get together and it will be as though we were never apart.

But, I’m getting ahead of myself.

A number of months ago, during a BBQ we were chatting to our friends; Ben and Aimee who declared that they were going on holiday to Spain. I mumbled something about being jealous and after a few more glasses of wine, The Gentleman had booked and paid for our flights out there too. Waking up the next day with our heads thumping, Ben turned to me and said ‘we’re going to Spain in September’. Of course I could remember every single word of the conversation – ehem.

After a slightly embarrassing text exchange the next day, it turned out that we would be staying in Manilva in the South of Spain. My ears pricked up. Why did this name sound so familiar? Google popped up a map for me and determined that we would be just 20 minutes from my childhood playground of Sotogrande.

When I realised I would be able to bring Ben to this little piece of my childhood, I was completely overwhelmed.

Flying in to Malaga at 11pm, we decided against joining the queue for our pre-booked car, and went with a local company instead. We were only losing a tenner and we’d rather give the money to the local economy.

That night went by in a blur. I fell asleep in a chilled room listening to the hum of the aircon entwined with the buzz from the crickets and breaking of waves against the sand. It wasn’t until we woke up the next day that we were greeted with the beauty of the Spain that I know so well.

The first day was merely spent working on our tans around the pool, and doing the shop for the week as well as introducing Ben to the game Yahtzee. I tried and failed to get into this game, I preferred to immerse myself in my books. 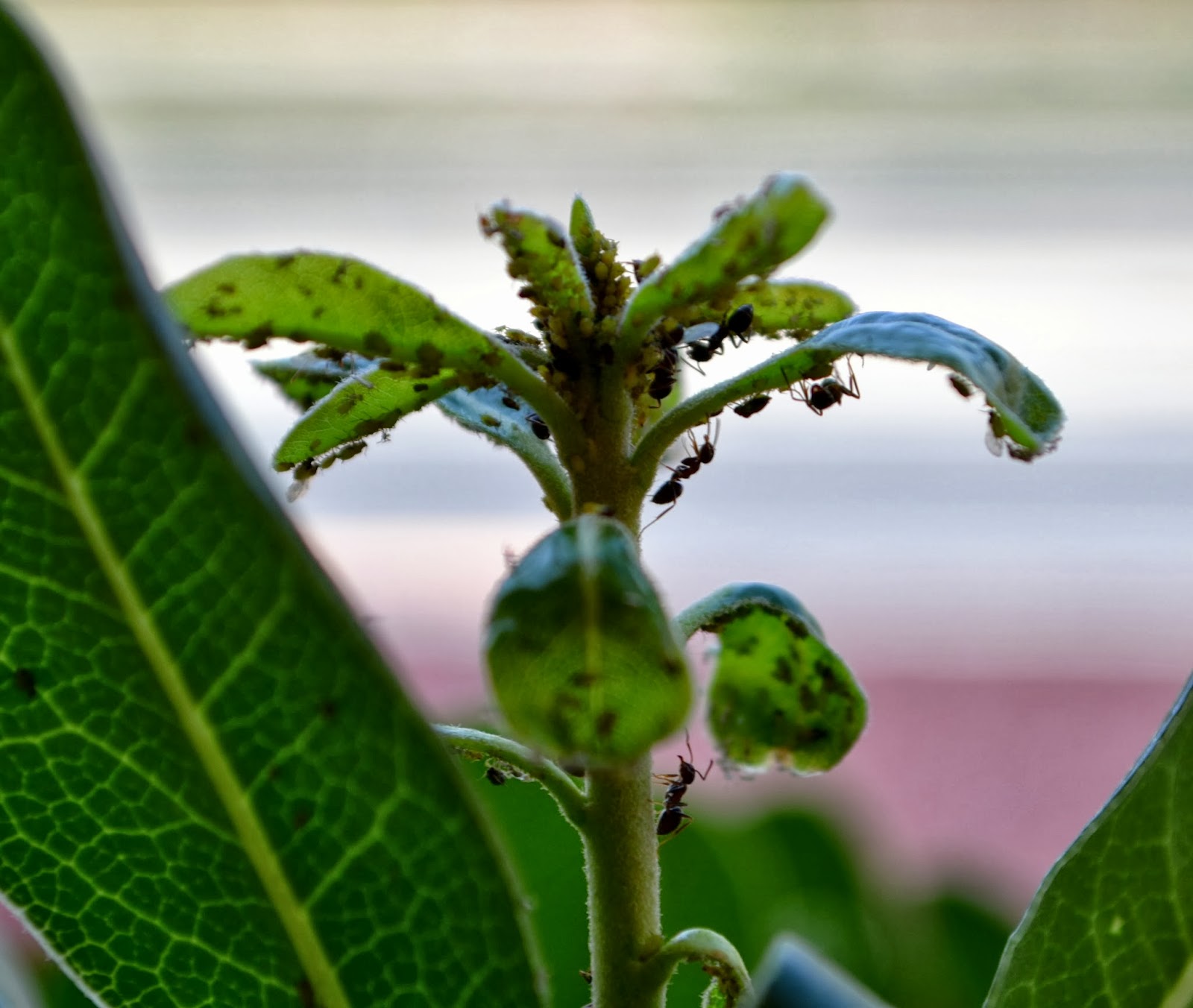 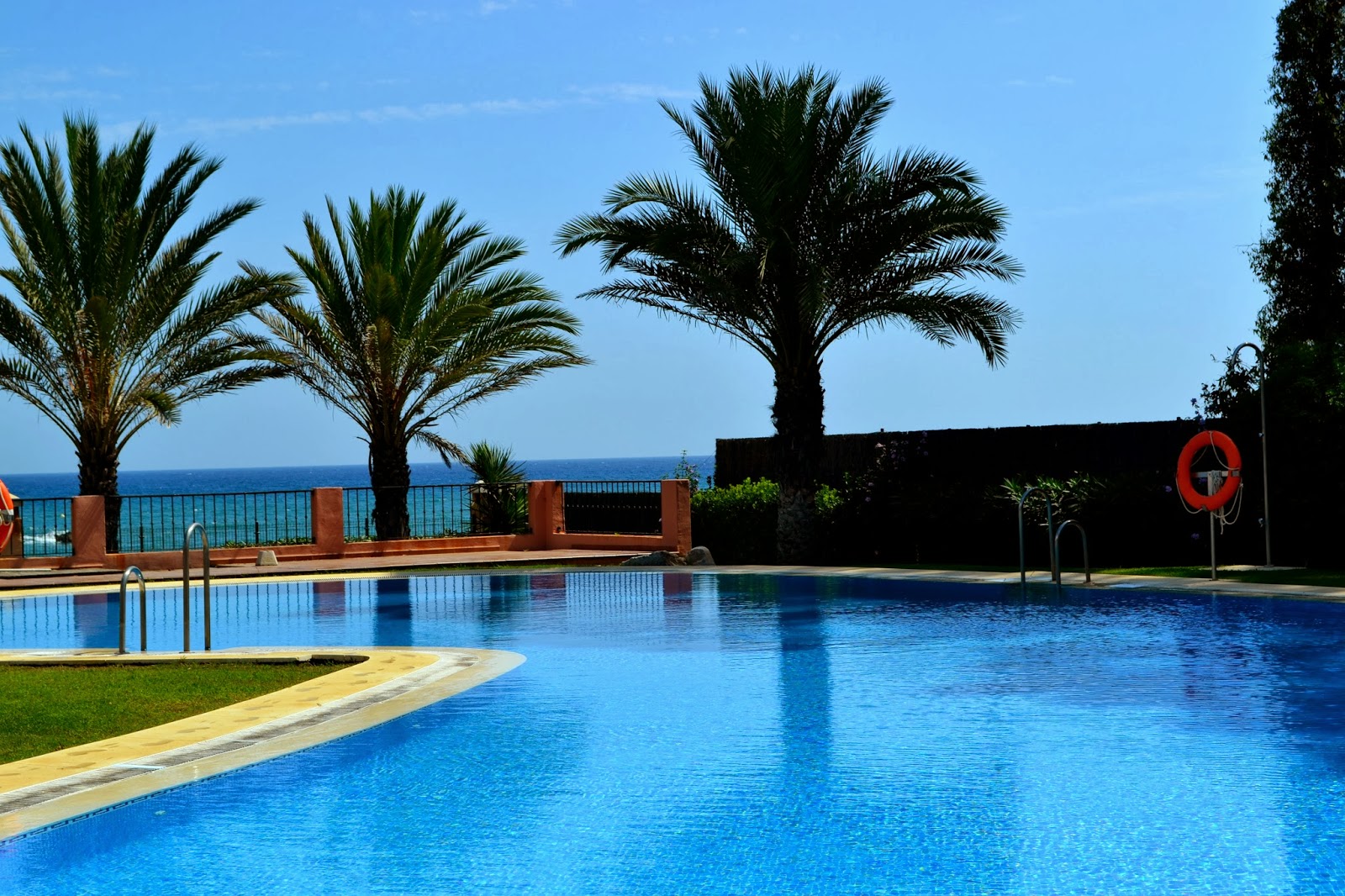 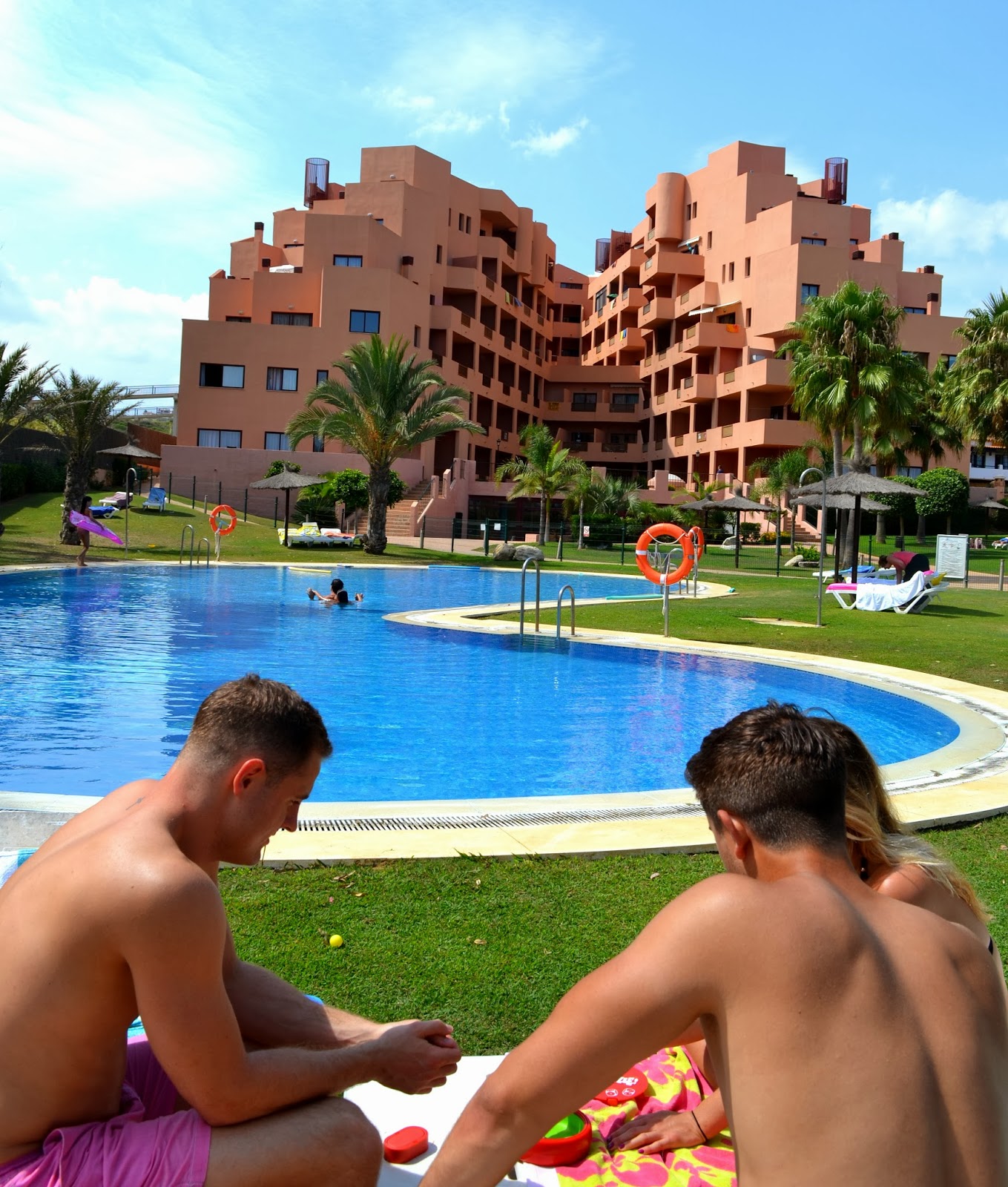 I didn’t need to be warned that this week would fly by in a flurry of happiness, sunshine, dinners and endless laughs.