I don’t like to write ‘disappointed’ posts. But after psyching myself up for an amazing event, I have to say the Carnaby Shopping Party was not what I expected. Maybe my expectations were too high? It’s Carnaby Street; home to the coolest shops, where everyone has street style.

When we got there –  okay, the streets were busy, but people were standing there with clipboards handing out flyers etc. So, why did I have to sign up for a ‘ticket’ online?! The shops had 20% off all over, and some were offering drinks, nibbles and even DJ’s inside. It was such a beautiful day though, I would have thought they would bring it outside a little onto the street. 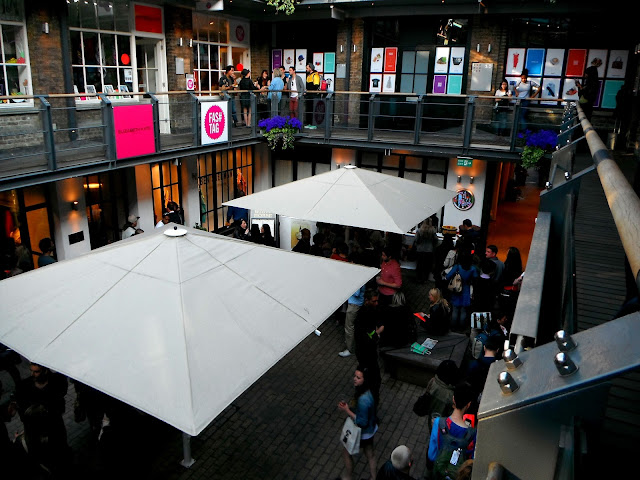 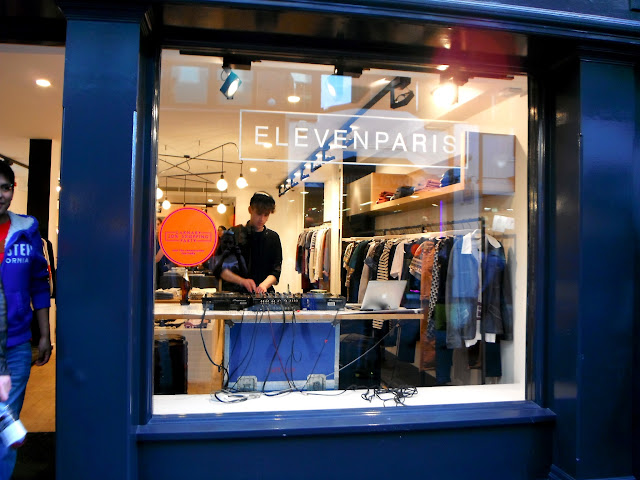 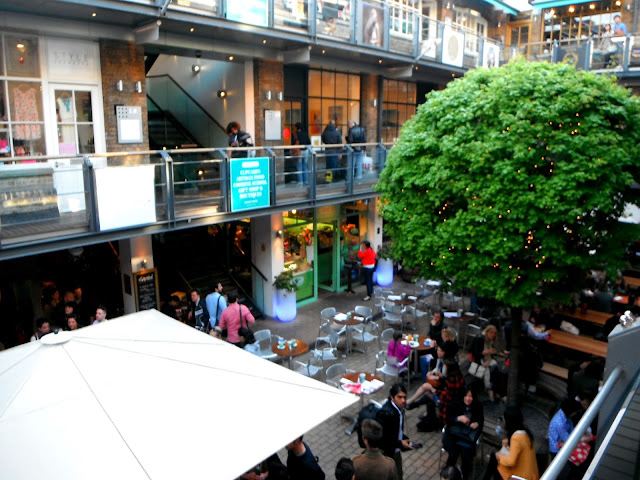 We decided, although the atmosphere was incredible, it was more due to the weather. There was no noticeable ‘event atmosphere’ though, so The Gentleman and I decided to head off in search of something else on Carnaby Street. Food.

Boy did we find it!! 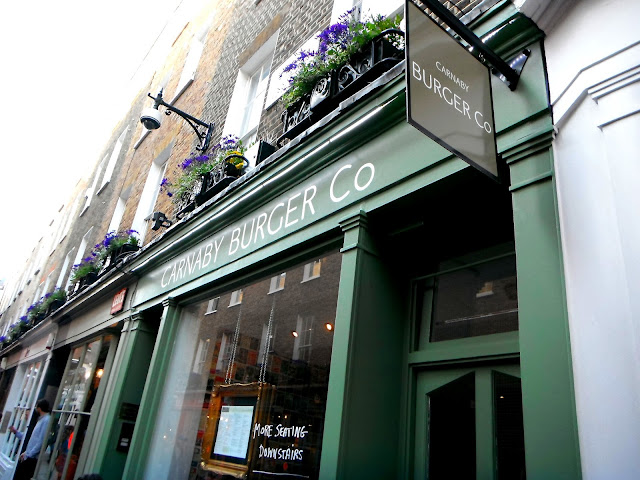 The Carnaby Burger Co. Find their website HERE, although don’t look at the pictures. I think they need to hire a new photographer as the pictures make the food look totally unappetising.

We walked straight in, sat down and were handed menus.  Everything looked so good I didn’t know what to choose, I’m not good at choosing. I’m greedy, I always want everything on the menu.

Eventually, I settled on the cheese and bacon burger. I tried to get them to cook it really rare, but apparently they’re not allowed to. (sad face) I settled for medium rare and Ben had the chicken burger, heavy on the chicken!

You know that kind of hungry you feel, when your mouth is literally salivating and your stomach feels like it might engulf your whole body? That’s how hungry I was, luckily the food arrived within about fifteen minutes and we were silent while demolishing everything. 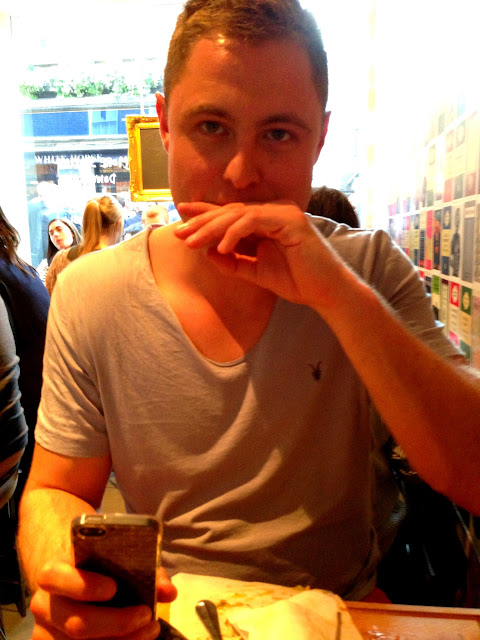 Isn’t this just the cutest picture ever? Mr tough guy, caught sheepishly licking the last bits of his burger off his fingers. Aww! 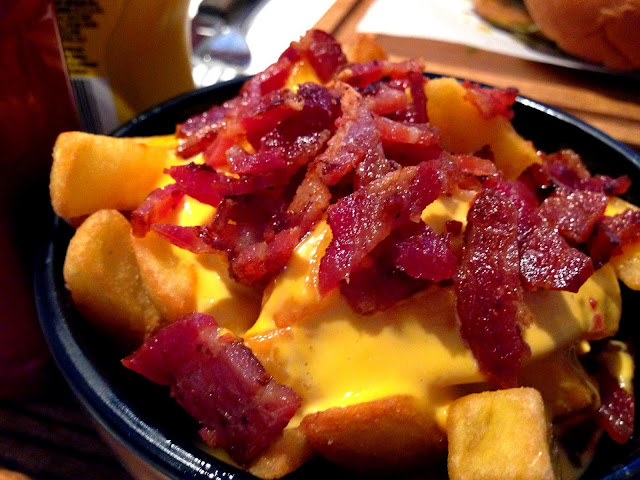 I had a side order of cheese and bacon chips. They were amazing, apart from the fact that the cheese was that squeezy kind and they had literally soaked the chips in it. Not so nice!

I only realised when I’d finished that they had given me a knife and fork. Oops, was I supposed to have used them?

The burger was so welcome in my stomach, but I did role home looking about six months pregnant. And NOT the Kate Middleton sort of six months. The Kim Kardashian kind.