I don’t know about you, but when it’s my day off AND breakfast time, all I want is an easy filling breakfast that will set me up for the day. I’ve had the idea ever since I tried Banana bread French Toast at Tom’s in London but haven’t actually acted upon it. Today was the day however that everything changed. I was sitting in the kitchen, turned to Cat and said “how about some Brioche Eggy bread and bananas” there was a look of disgust on her face but Julia agreed to be open minded.

Best idea I’ve ever had. Don’t be tempted to scroll straight to the end to see the finished dish though. Just follow it through, promise it wont disappoint! 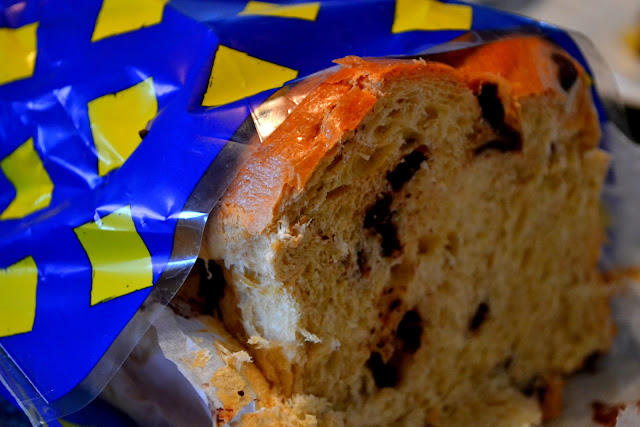 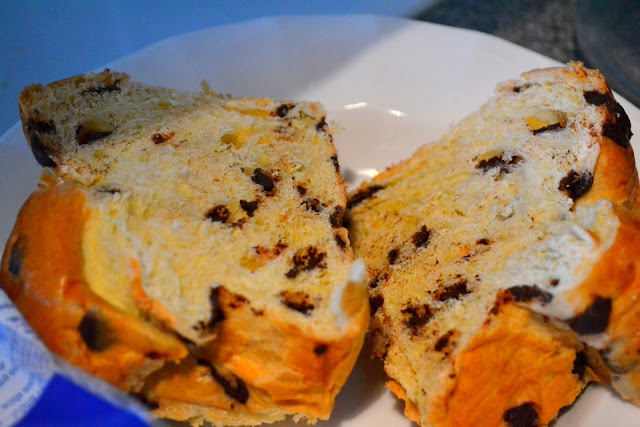 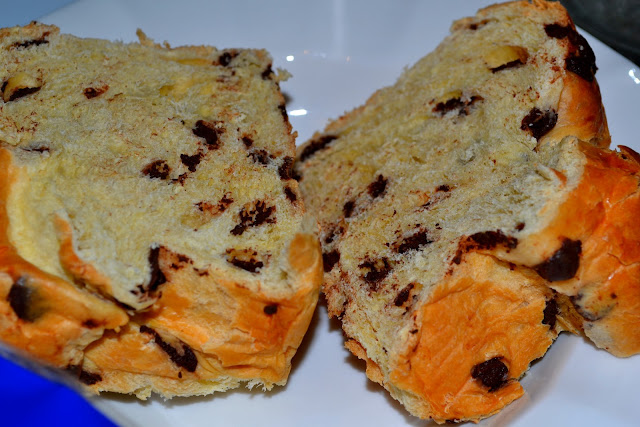 Done? Now three eggs and a dash of milk whisked up in a bowl. 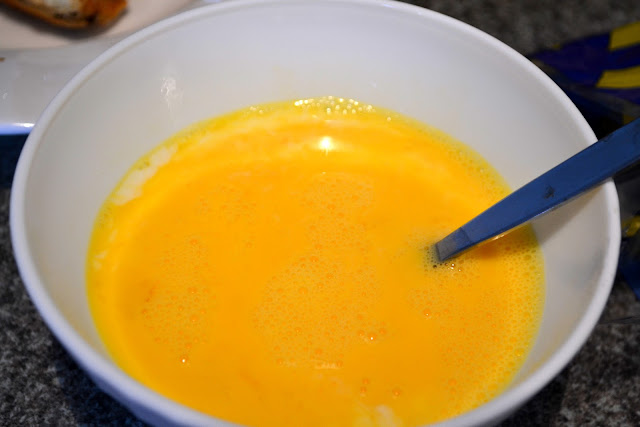 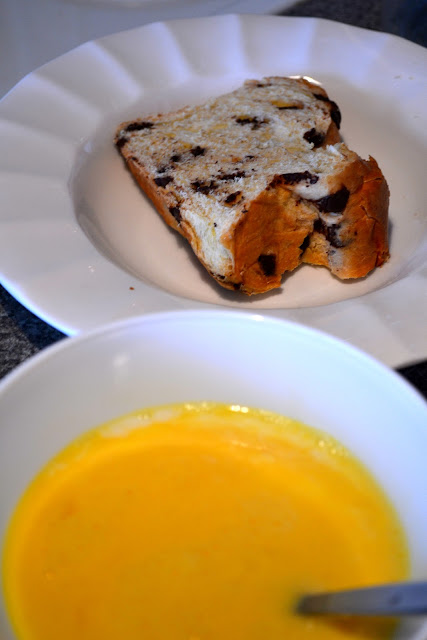 Smother the Brioche in the egg and milk. 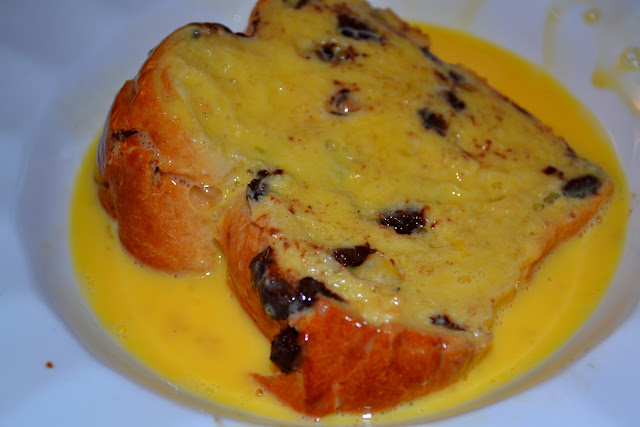 Pop it into a hot pan with lots of butter in the bottom. 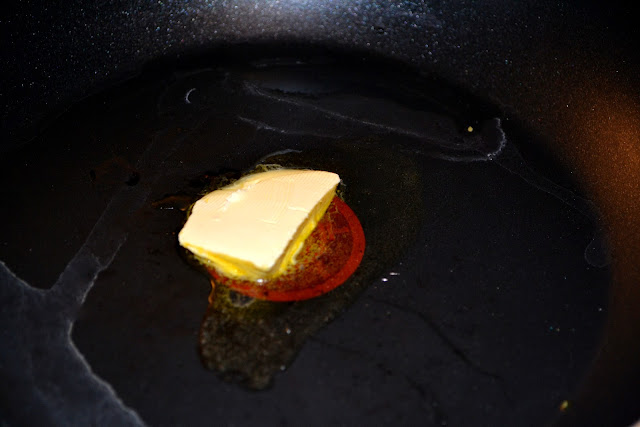 Fry it until it’s golden brown and crispy on the outside. 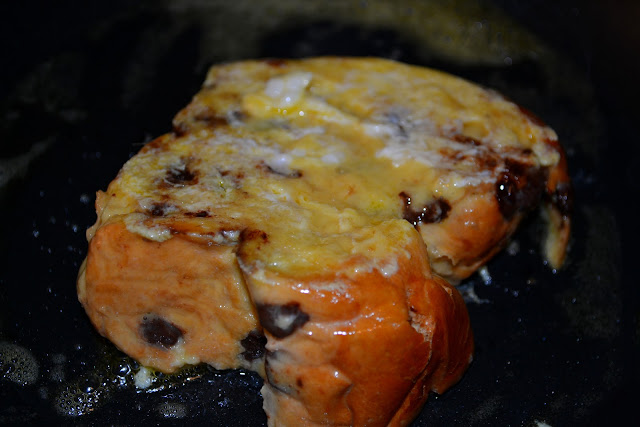 Chop up one banana. 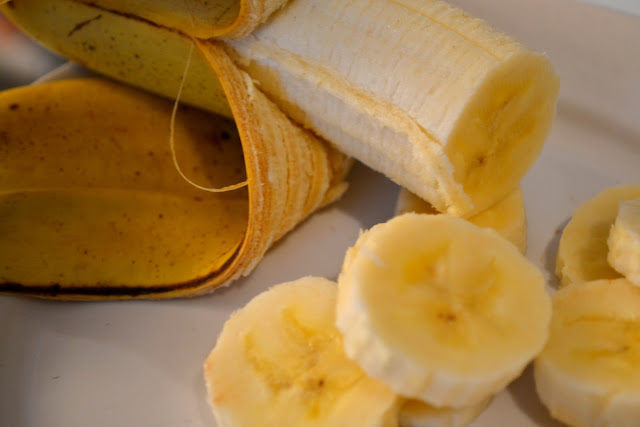 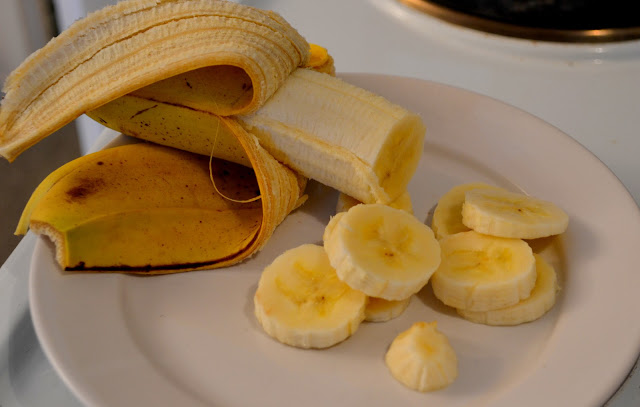 Cover the pieces in a heart attack of sugar. 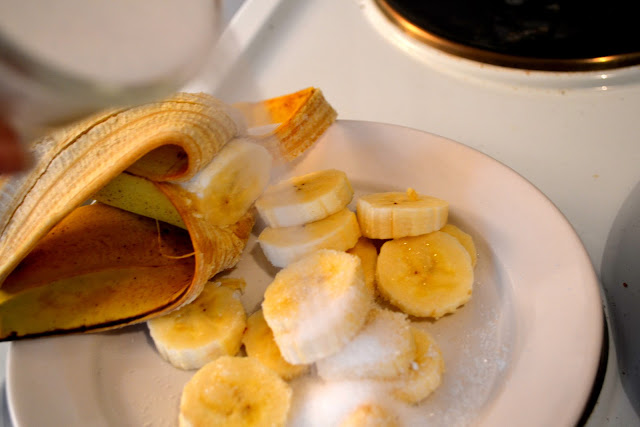 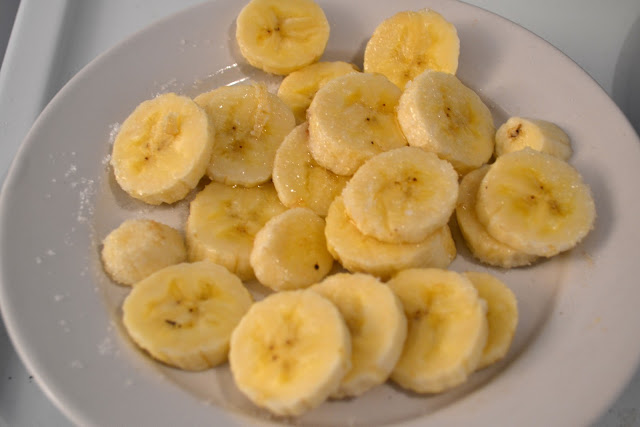 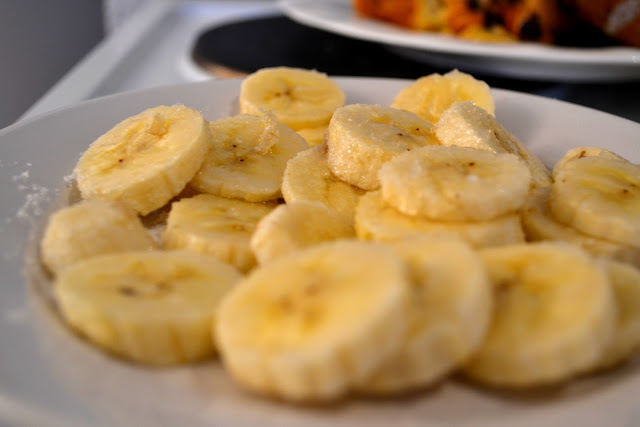 Take your Brioche out of the pan and leave it to one side. 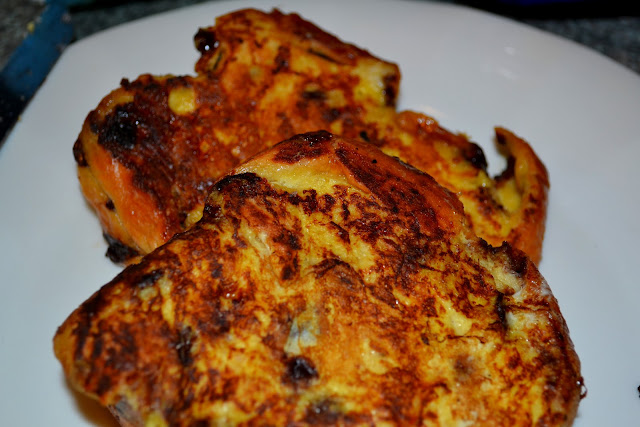 Save the syrup from the bananas and add a load of sugar and butter to the pan. This creates banana infused sugar, I know you’re thinking “huh, what do I do with that?!” store it. Before you throw it away.. just think, added to a mug of hot choc mhmmm sound good? Thought so. 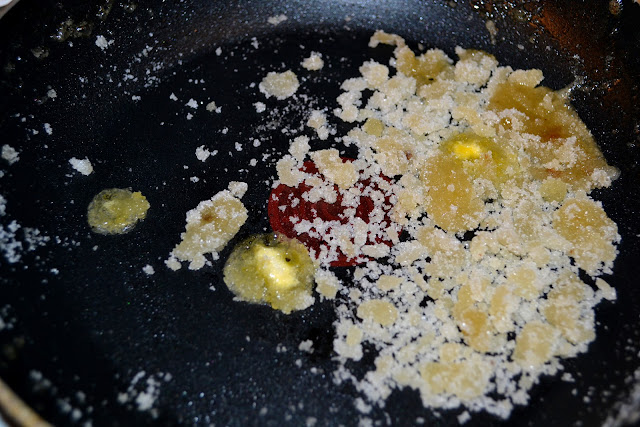 Some could even be sprinkled onto your dish of deliciousness. 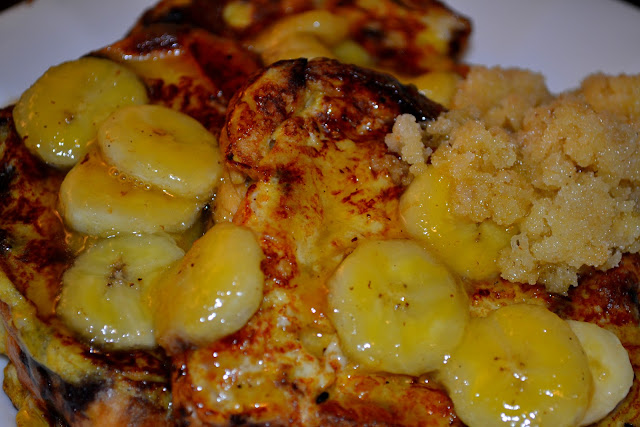 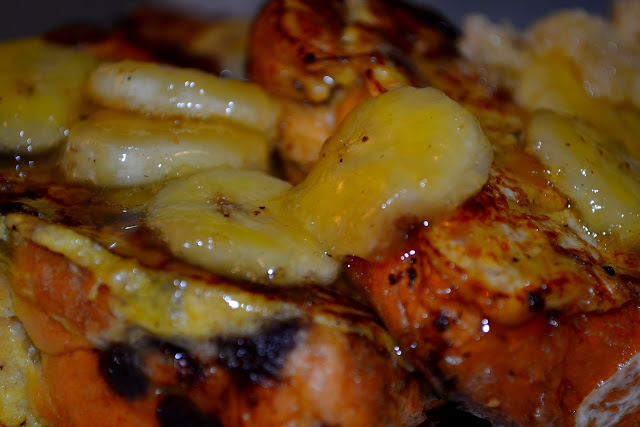 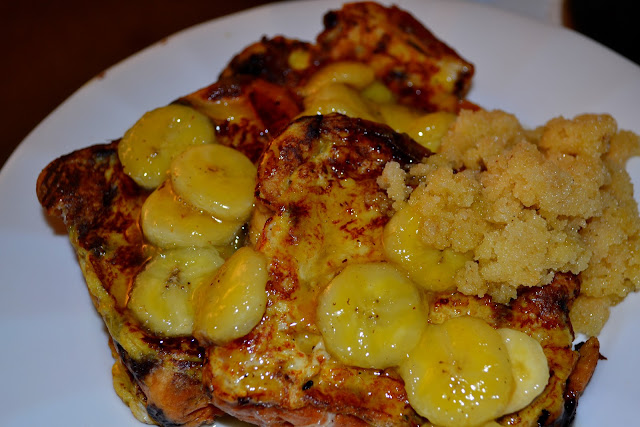 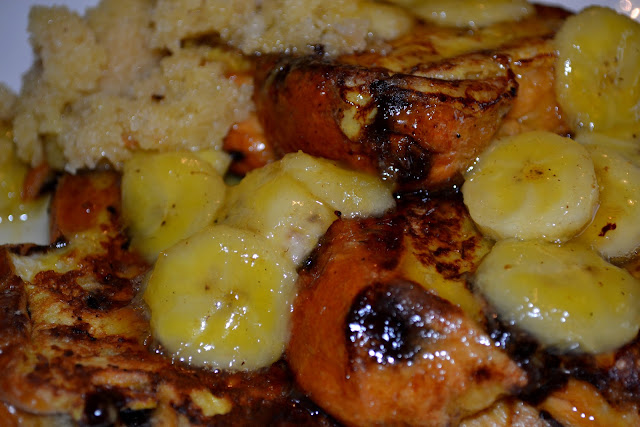 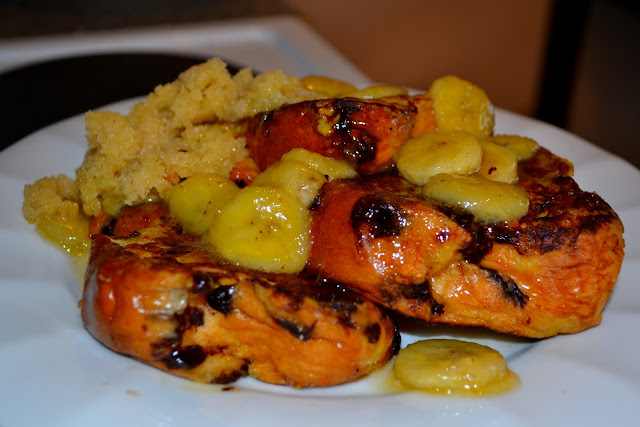 Just enjoy the rest. Don’t speak to anyone while you’re eating and savour it!