I have to say I was rather boring last night, I didn’t dress up in a crazy outfit, hang out at any grave yards or carve pumpkins, I didn’t even watch any horror films. I knew it was Halloween, I just failed to prepare for it. Plus, I melted all my candles a few days before and now have a table made of wax and a matching wax carpet. Lovely. 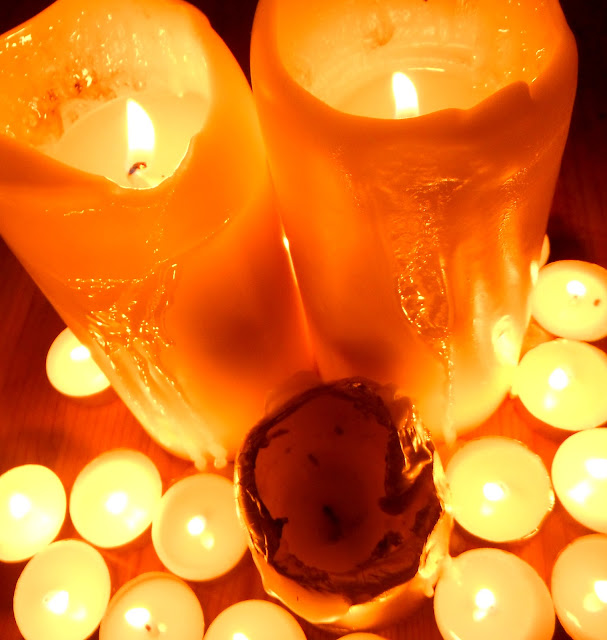 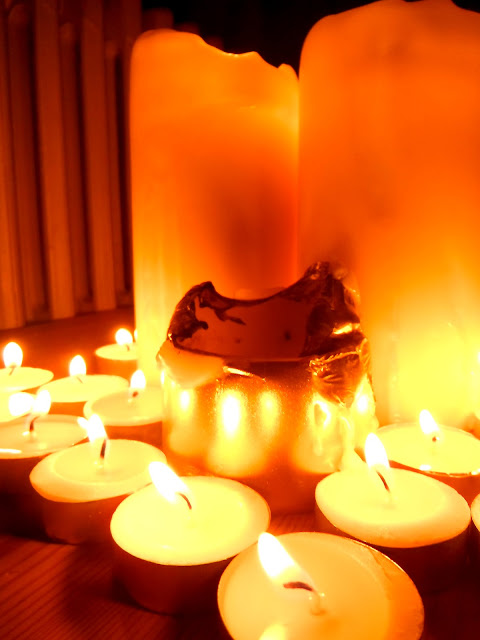 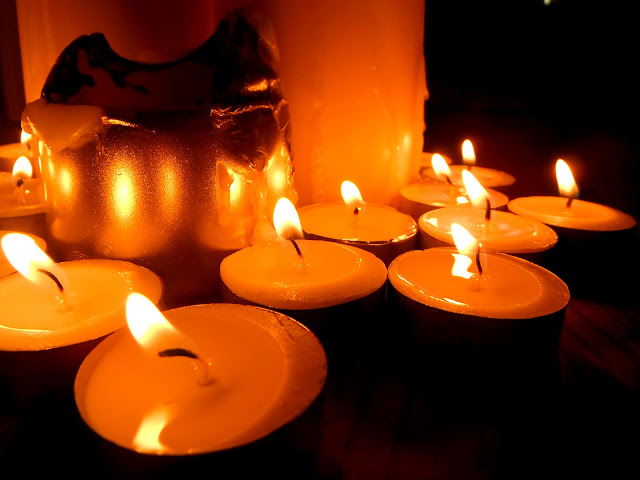 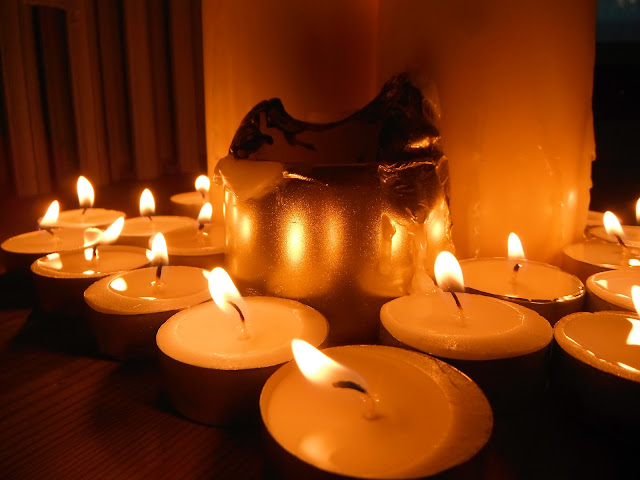 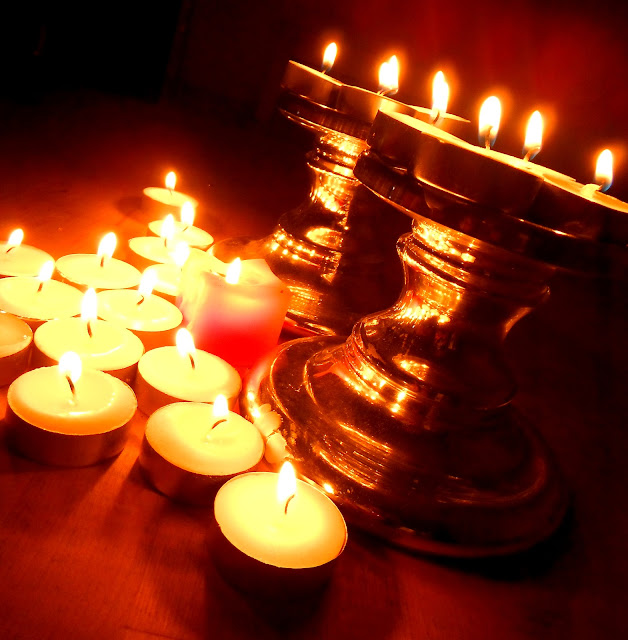 Ok, so I wasn’t completely boring. I escaped the ghosts and zombies with Jenny and went to Morocco.

We didn’t actually leave London but we discovered Morocco IN London; MOMO. I’d walked past this place before, but had never stopped to have a look. We were pulled in by the sweet smell of Shisha and food, plus the prices are incredibly reasonable. You’re given the option of eating in the restaurant or the cosier, less formal Tapas bar next door. We chose the Tapas bar as we’d already seen an offer of 5 dishes for £25. It’s always rude not to say yes to a bargain!

I apologise now for my lack of photos, but the place is truly too incredible and my flash was ruining the atmosphere.

We started with Blood Orange Momopolitans (at least there’s something Halloweeny in the title?) 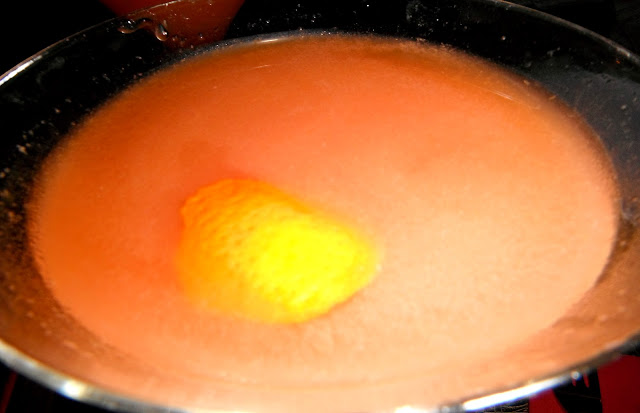 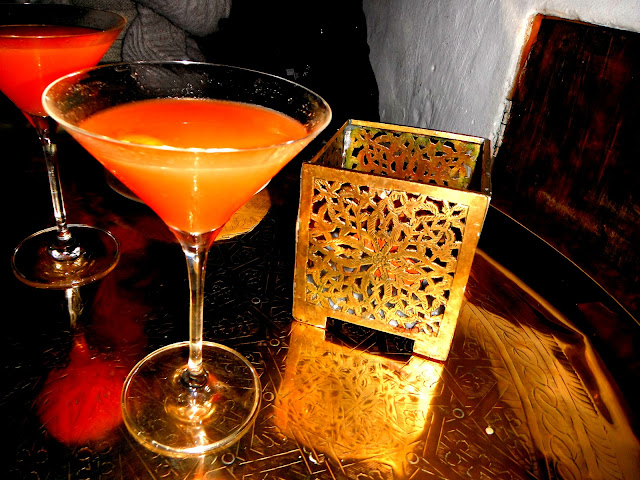 We were originally on a table sandwiched between two couples, our waiter told us he would move us as soon as a table became free. He was true to his word and we were seated at a gorgeous corner table with fluffy cushions to sit on and a wooden table with a huge gold tray on top to eat off. 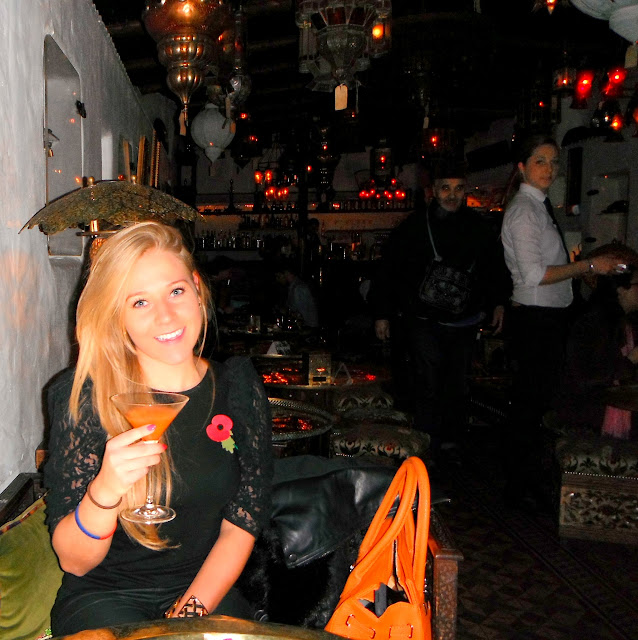 I do like to make sure everything is colour coordinated, however I did not purposefully match my cocktail to my handbag… 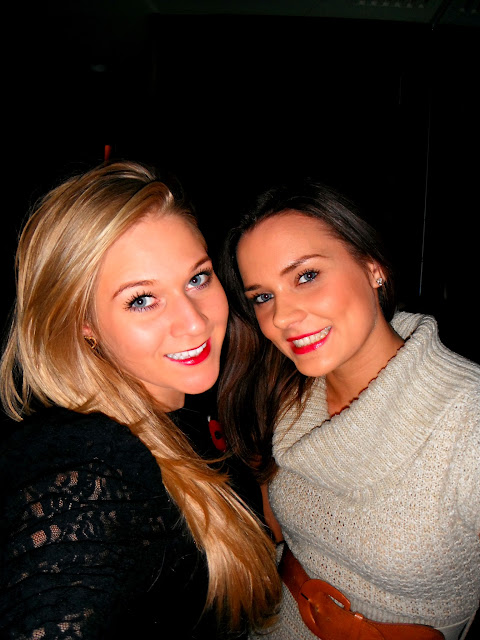 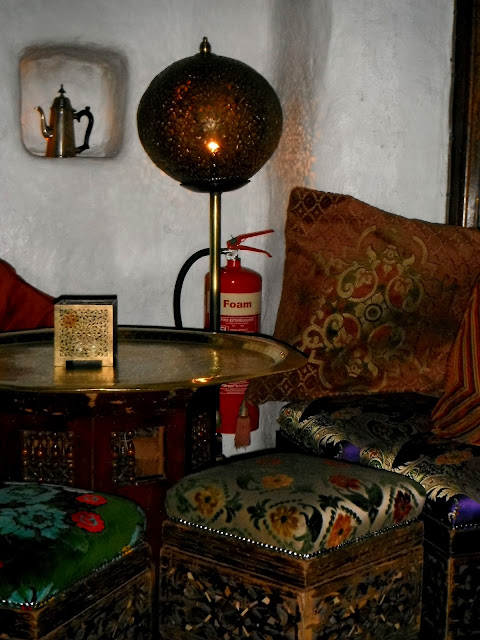 There are candles everywhere, so its no surprise that there are also fire extinguishers on every table. 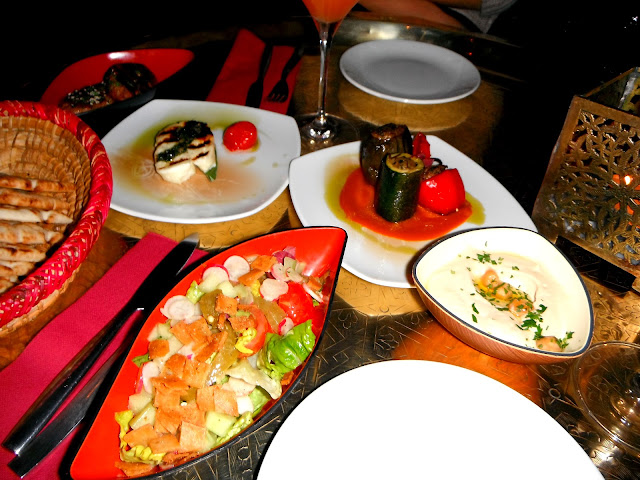 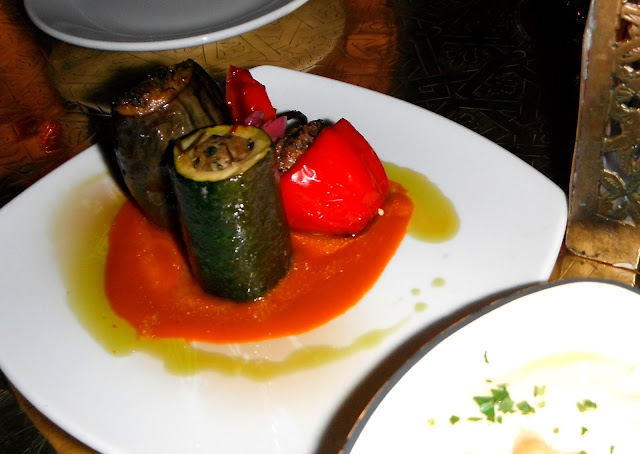 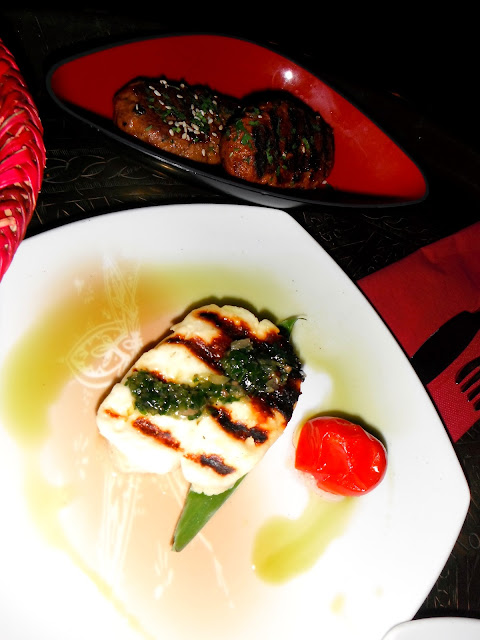 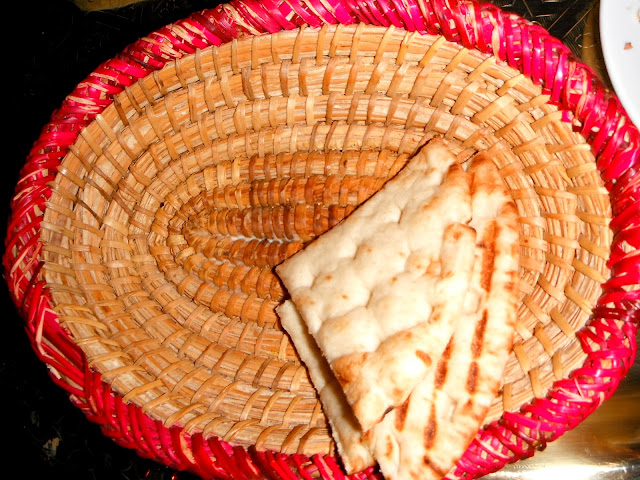 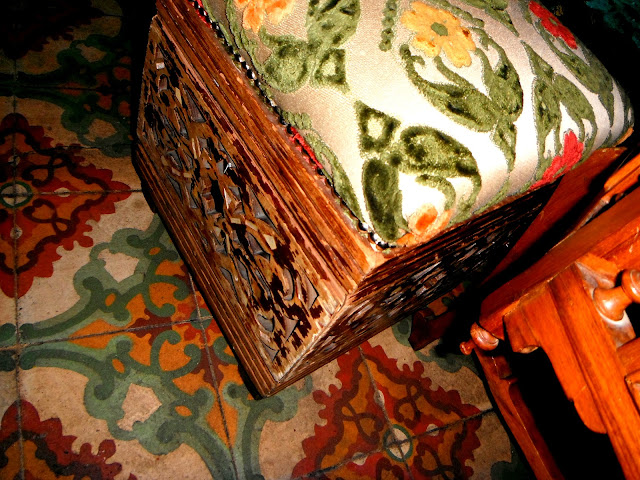 This place is one of the cosiest, most friendly restaurants I’ve been to in London. The staff are really helpful too, I’ll be back there soon and I promise to take better photos. If you have a date coming up and want to go somewhere that’s not a generic chain and somewhere that will be unforgettable, take them here. I promise, even if your date isn’t great at least you’ll love the place! It is exceptionally cosy though, so just be careful you don’t doze off. It is also close to Ice Bar, so you could go from Morocco to the Arctic in one date, just try and book online first to get cheaper tickets!

When we’d dragged ourselves out of our Moroccan retreat, we were faced with the bitter cold of London and the reminder that it was in fact Halloween.

I was working yesterday when one of my colleagues turned to me and said “Katie, what actually is Halloween?”

I realised through conversations with other people that no one seemed to know what it was, or why in fact we celebrate it. Cue Google.

So the word Halloween comes from All Hallows Evening or All Hallows Eve, which is a yearly celebration observed in a number of countries on October 31st. It is the eve of the western Christian feast of All Hallows (or All Saints). Like many things, scholars believe it was originally influenced by western European harvest festivals and festivals of the dead (hence the spooky atmosphere surrounding Halloween)

Although the origin of the word Halloween is Christian, the festival is thought to have Pagan roots as it has similar links to the Celtic festival of Samhain. Samhain marks the end of the harvest season and the beginning of winter or ‘the darker half’ of the year. In Gaelic festivals, there always seems to be a sacrifice of some sort so it comes as no surprise that there are hints of human sacrifices taking place. This festival also marked the time when the ‘door’ to the underworld was opened and spirits (good and bad) seemed to walk the earth. The souls of the dead were encouraged to visit their homes on Samhain, where they would find a place set for them at the table. People believed that they could disguise themselves from the evil spirits and souls by dressing up in costume. (That explains why we dress up)

Also during the festival, a man dressed as a white mare would take poor youths through villages where households would give them food, they believed that this would bring them good fortune. Boys from the villages would collect fuel from each household to light the Samhain bonfire, both these customs explain trick or treating!

When the children were walking the streets, they would use hollowed out turnips (sometimes with carvings in them) as jack-o’-lanterns to light their way, protect them from harmful spirits and trap the good.

Will these help attract designer spirits then? 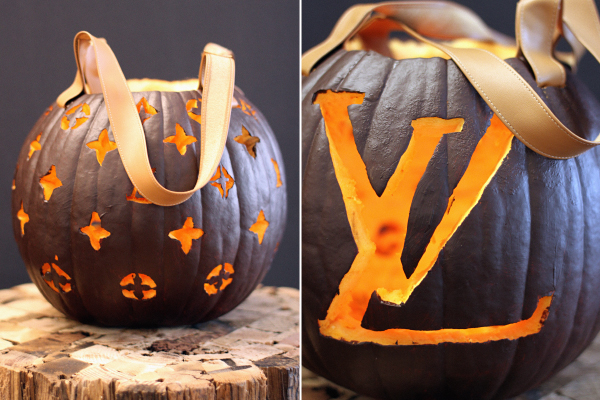 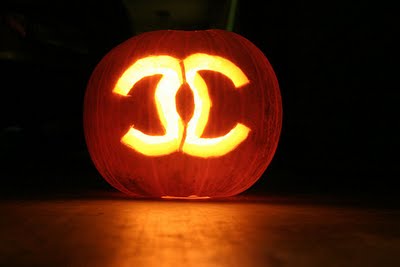 So, if someone ever asks you what Halloween is, you can tell them exactly now!

Till next year, Happy Halloween! 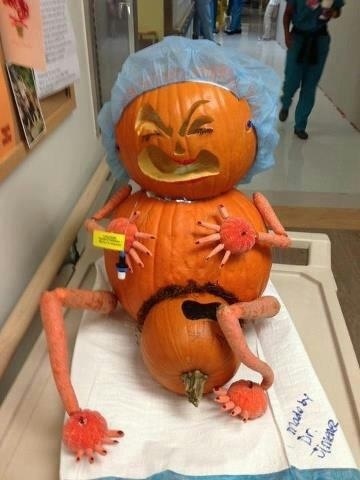 Disclaimer: I (unfortunately) do not own any of the pumpkin photos, just found them amusing. Thanks Google.