This weekend I was feeling exceptionally Christmassy.

I dragged B away from his family and made him come ice skating with me on Saturday night.

The front of the Natural History Museum has been transformed into a beautiful little winter wonderland, a vintage Ferris Wheel glows next to a beautiful ice rink. Fairy lights sparkle in the trees above as you walk through and Starbucks has a little pop up cafe above the rink, heaven.

Our session wasn’t until 8pm, so we grabbed hot mulled wine and took a seat rink-side. 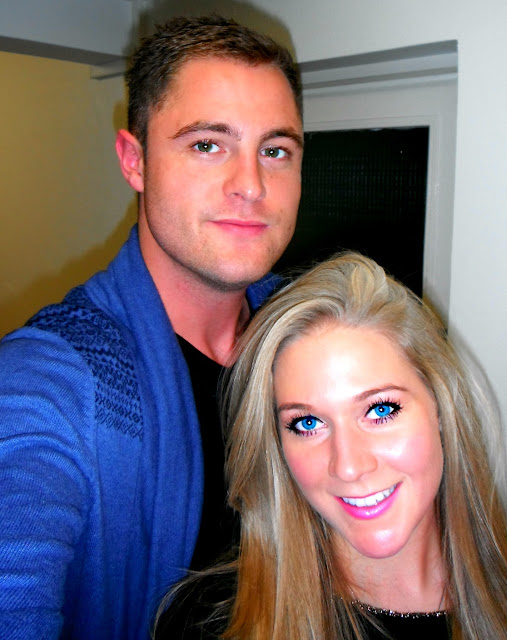 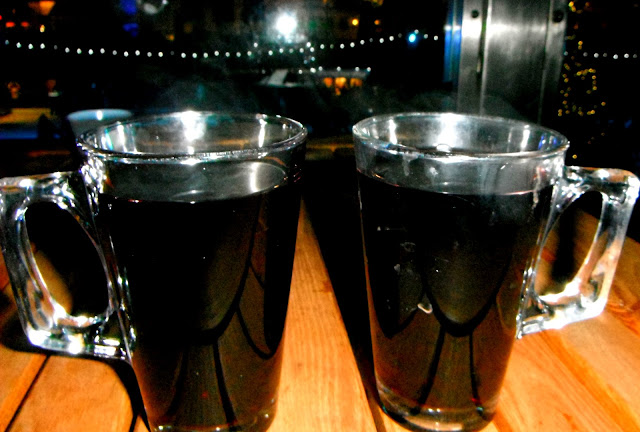 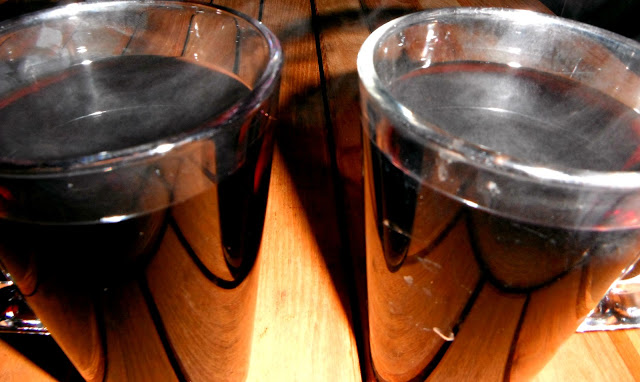 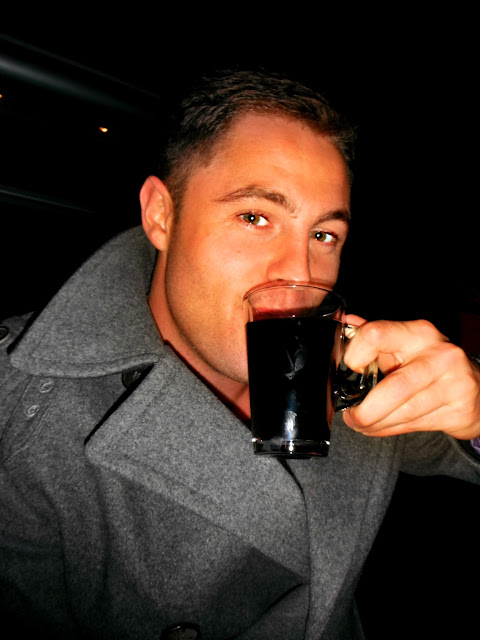 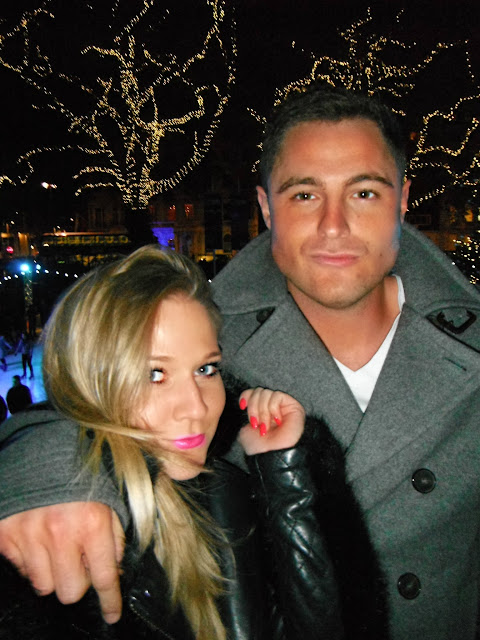 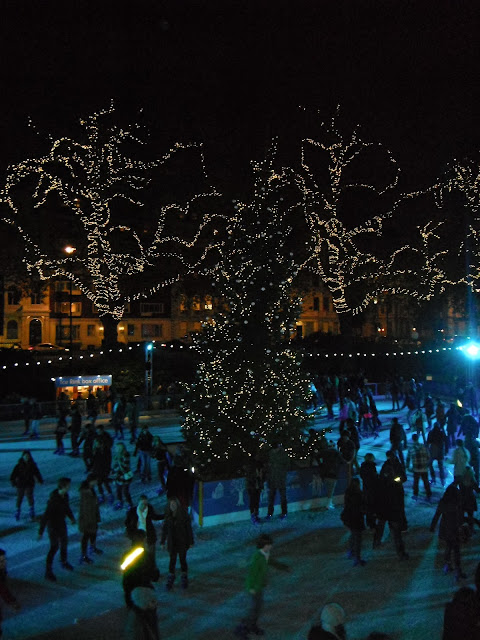 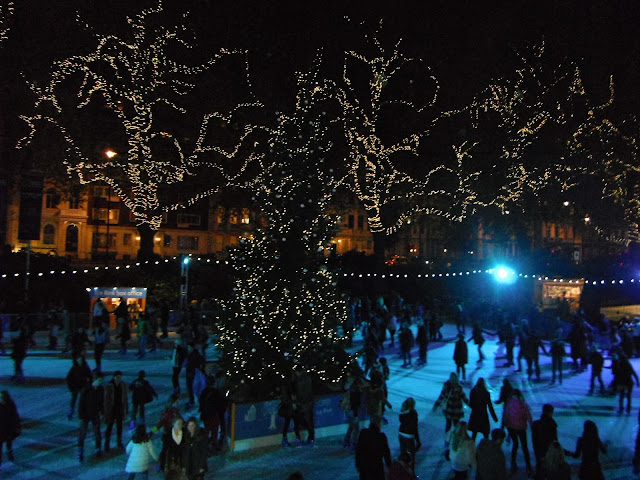 B had told me that he’d only been ice skating twice in his life and both times had broken a bone, I think the comparison he made was ‘like a new born fawn on ice’.

I think he was lying. After going around holding the edge a few times, we started overtaking people and weaving our way through. The crowds parted and we skated effortlessly across the ice spinning round and round, mixing it up backwards and forwards and throwing in a few air lifts for good measure. 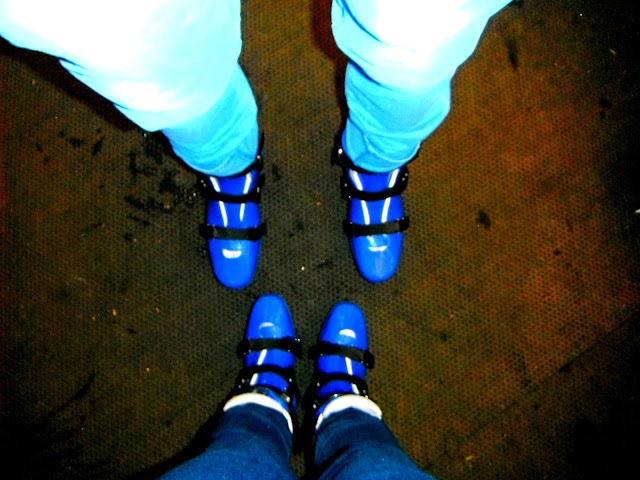 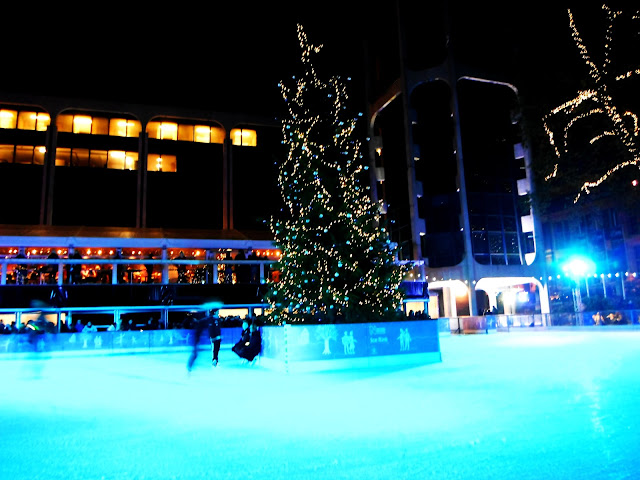 Ehem, so it wasn’t quite like that but neither of us fell and there were no broken bones so I think we can say that it was a success. 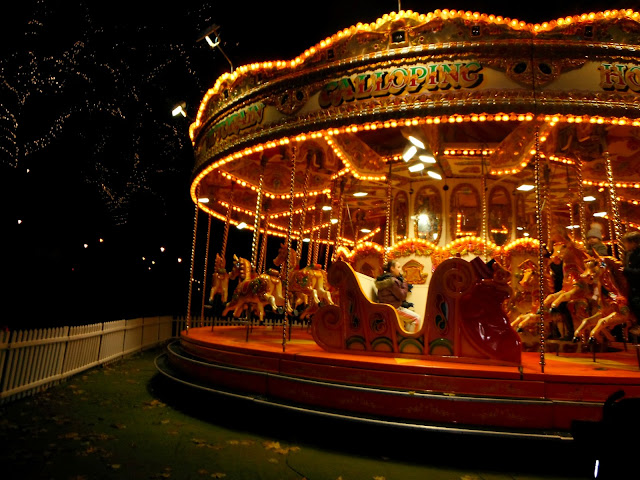 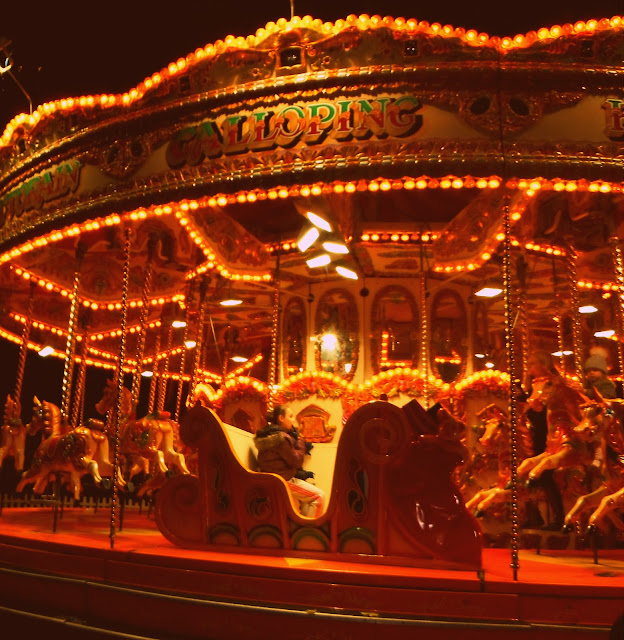 We replaced our skates with our dancing shoes and headed out for some drinks. We ended up in the W Hotel Bar for cocktails. Unfortunately I wasn’t being my snap-happy self and failed to take pictures, if you haven’t heard of it or been there though, check it out here. The drinks were incredible. So much so, that we were the last to leave.

If you love ice skating, there are only a few rinks around London open at the moment but loads more to open soon! Grab a glass of mulled wine, some big fluffy gloves and find someone to go with.