After spending 24 hours in a whirl of planes, airports and various different countries, I finally arrived into London at 10pm on a Sunday night. Wearing no more than shorts, a T-shirt and flipflops, I hauled my bag onto my shoulders and made my way to the tube. If anyone gave me funny looks for wearing shorts and flipflops in October, I was too tired to notice or care. Somehow, I managed to get to Sloane Square and into a taxi which deposited me and my bags outside Jenny’s in Chelsea.

I was bundled into her cosy flat and handed a mug of tea, we chatted until one in the morning before deciding we both needed sleep.

I didn’t even stir until 11am the next morning, when Princess woke me by pouncing on my hair. 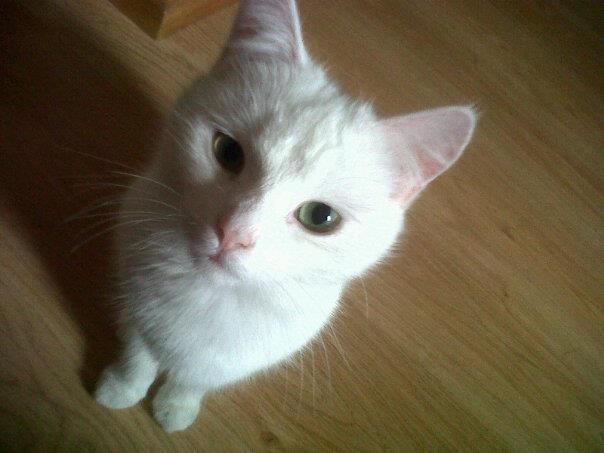 I rolled into some clothes and went out for a long lunch with Charlotte, then we met Jenny when she had finished work and went for ‘welcome home’ champagne and cake at Caffe Concerto.

Nothing says welcome home like Champagne and cake hey? 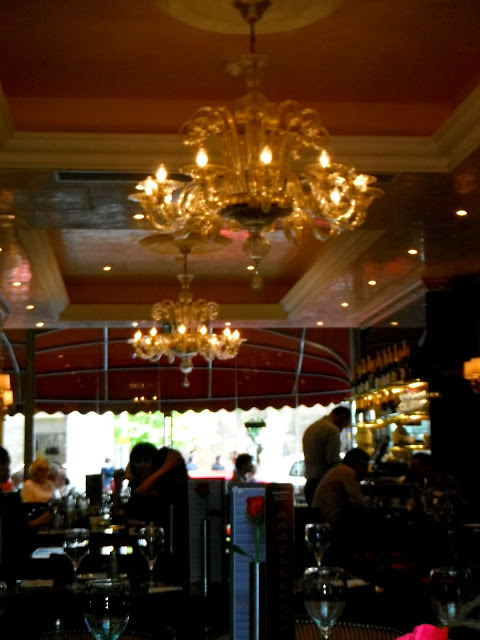 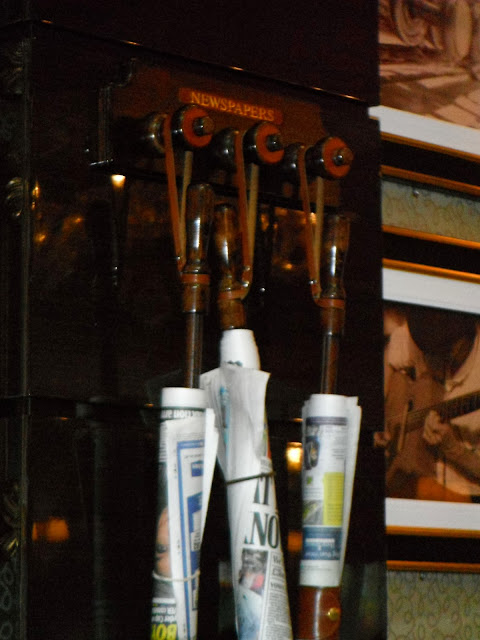 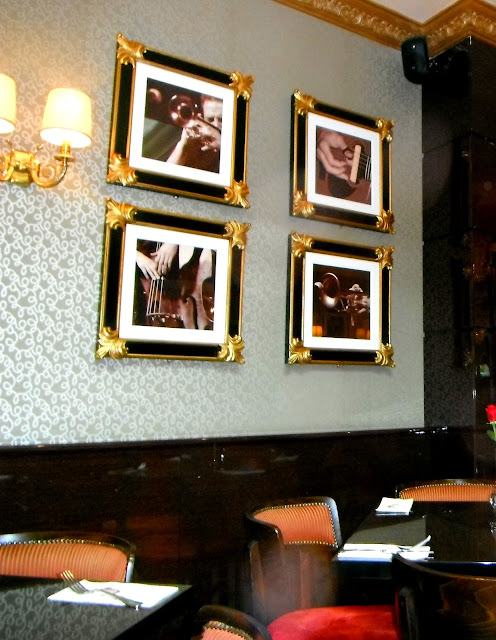 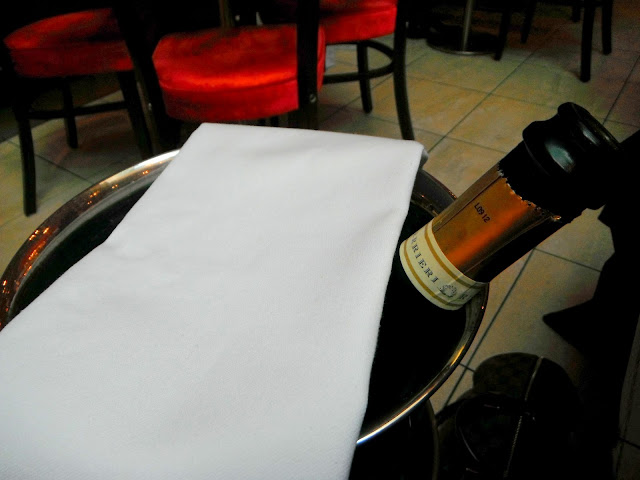 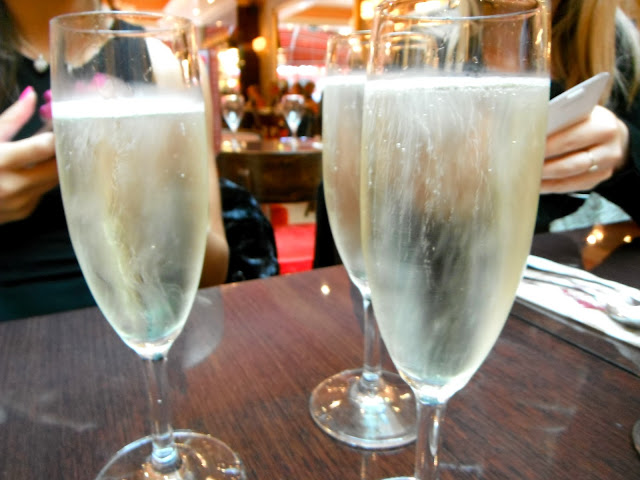 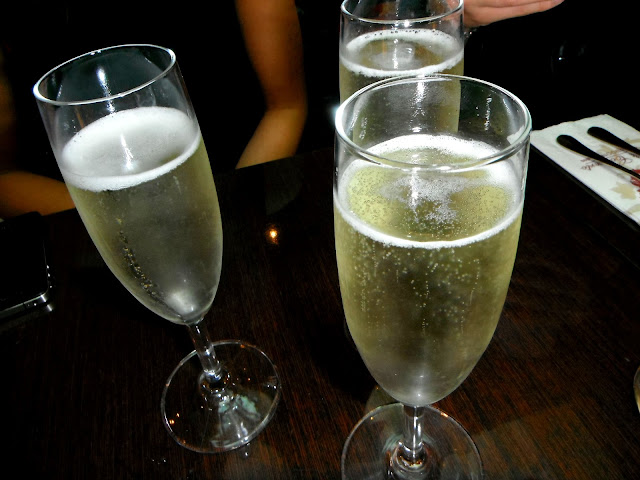 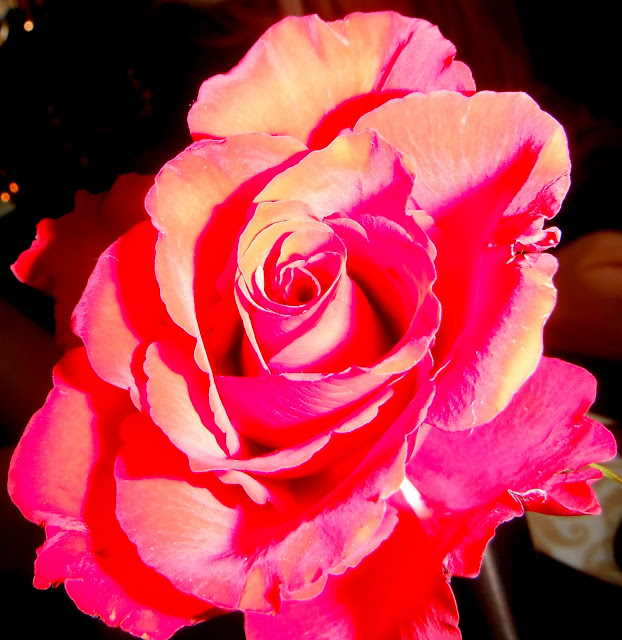 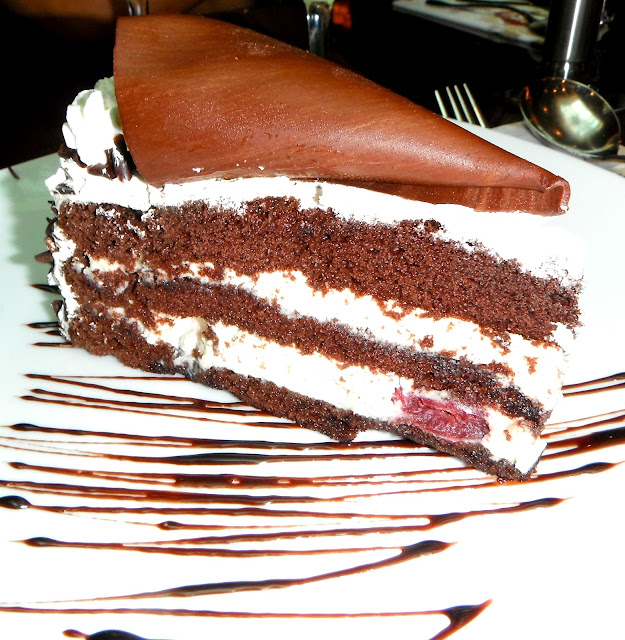 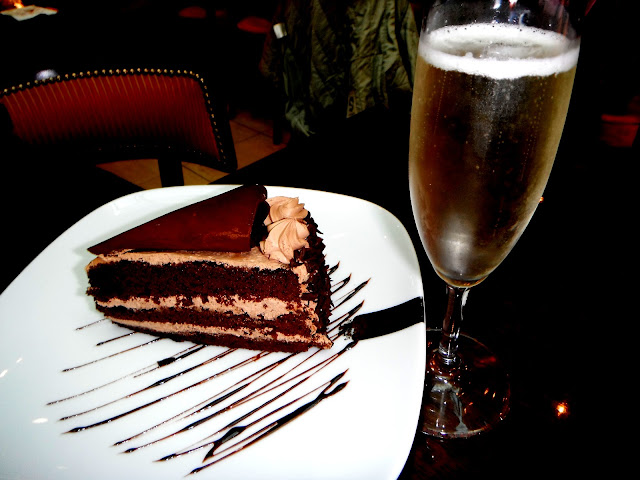 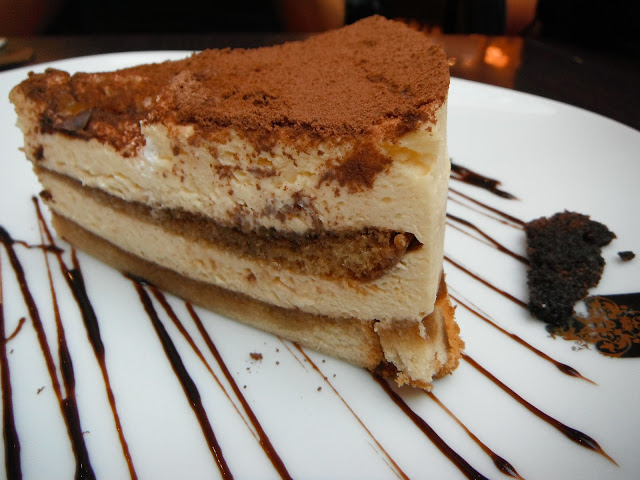 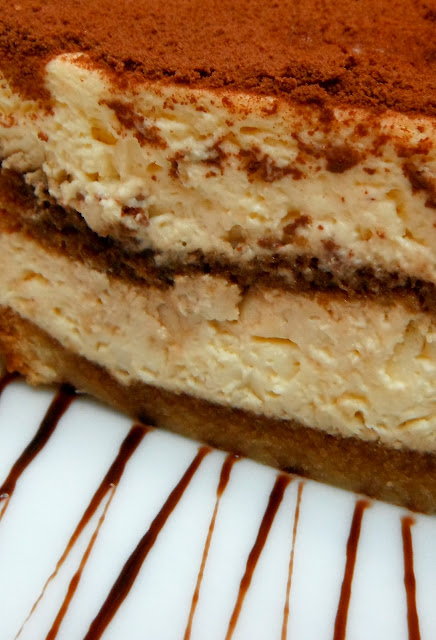 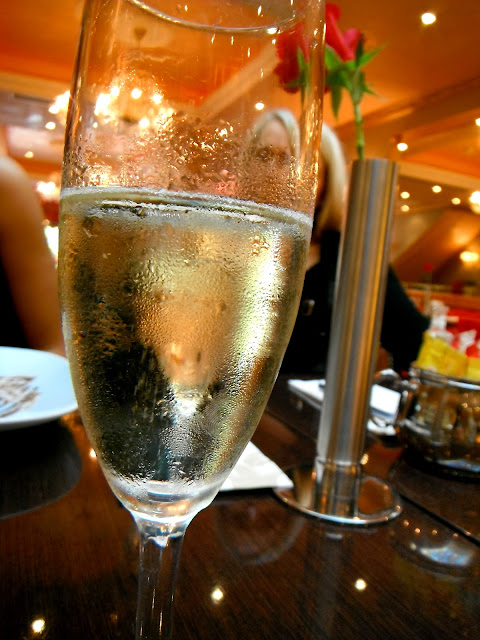 Jenny hadn’t had lunch, so ordered the most delicious plate of pasta with cheese heaped on. 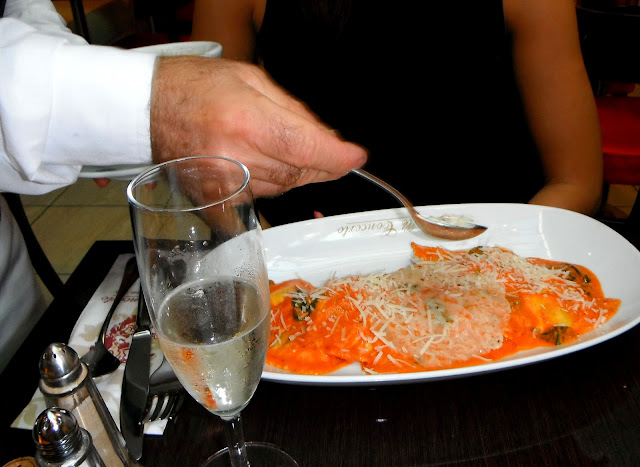 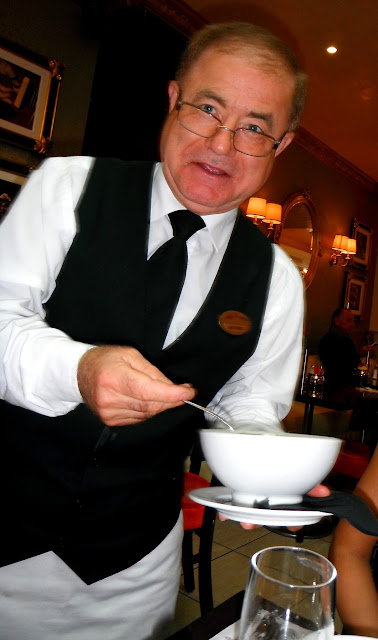 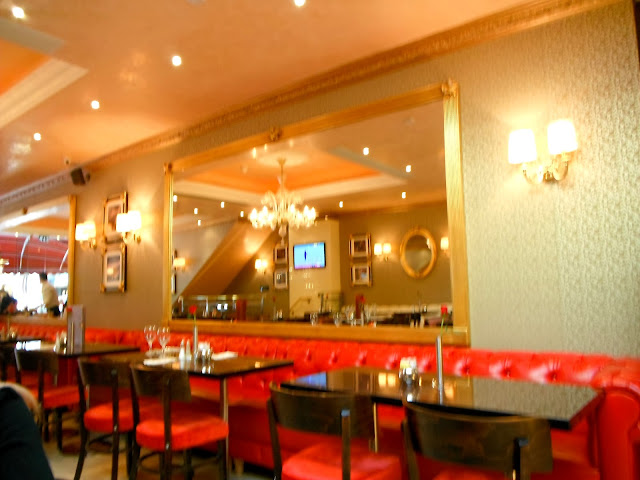 If you go to Caffe Concerto, good luck getting out of there without a bag full of goodies to take home. We took half the cake stand with us. We can resist anything but temptation. 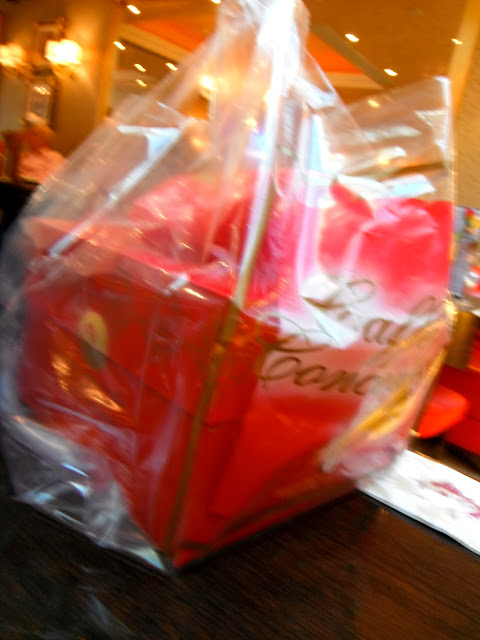 I said goodbye to London and jumped on a train (ok, not quite jumped, more stumbled through the doors before collapsing into a chair) to Devon. I was half expecting all my family to be waving ‘welcome home’ banners at the station, instead I was met by a river running down the platform and rain coming down in buckets. My mum huddled under an umbrella, which didn’t seem to be keeping her dry, and offered me a quick hug before ushering me towards the car door. The rest of the family were off doing selfish things like being at uni, school or work so weren’t there to welcome me home.

Instead, the Mother and I curled up with big mugs of tea and an even bigger box of biscuits in front of the fire and talked for hours.

The next day I tried to catch up with a few friends, so popped into Exeter to see who I would bump into. I was supposed to be meeting Tom for lunch, but when I rang him at 1pm he was still at home. I should have guessed really, Tom is hardly ever on time for anything.

Tom finally appeared, an hour and a half later, and we went to La Tasca for some lunch after making a quick stop for Mojitos at Coal.

Tapas time! Not quite to the standard of the food I had in Ibiza, but I wasn’t going to complain! 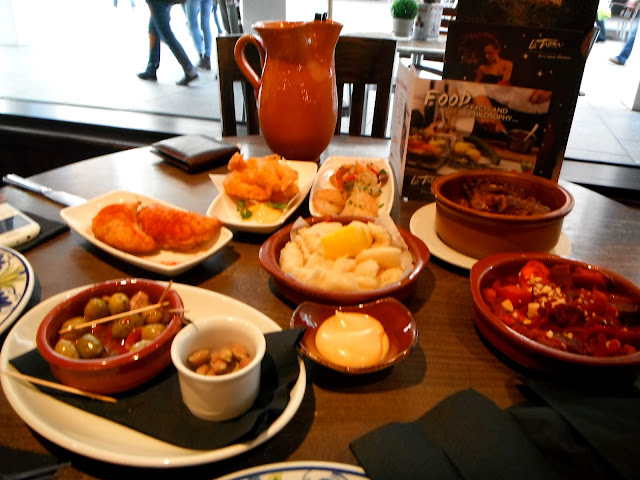 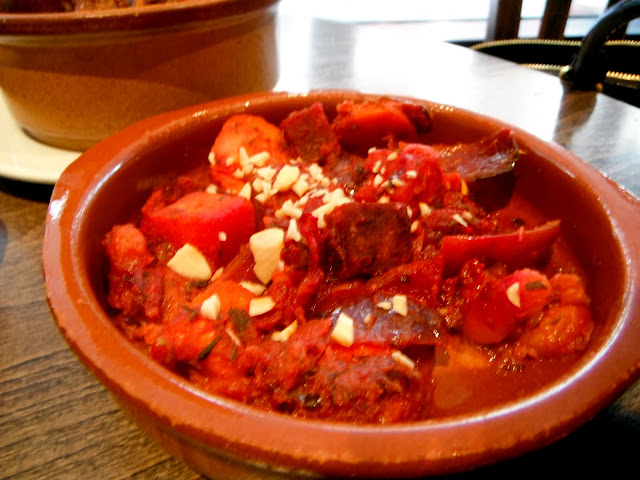 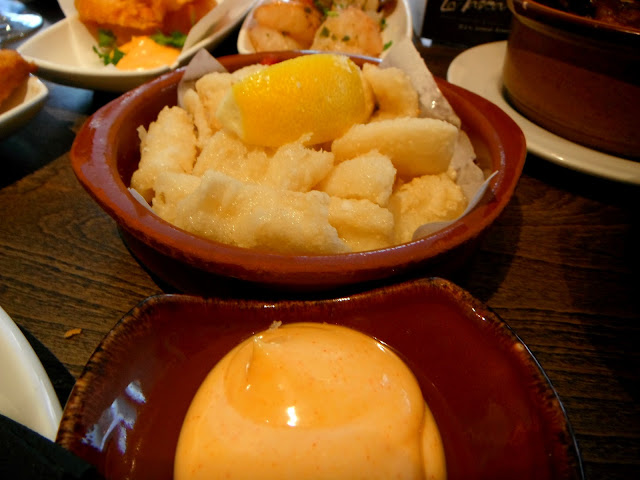 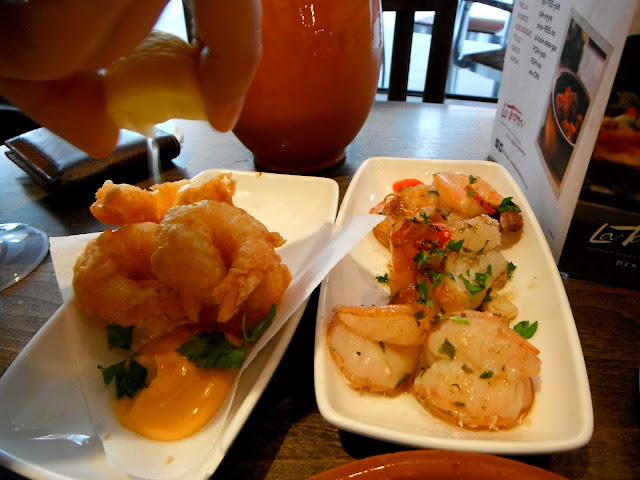 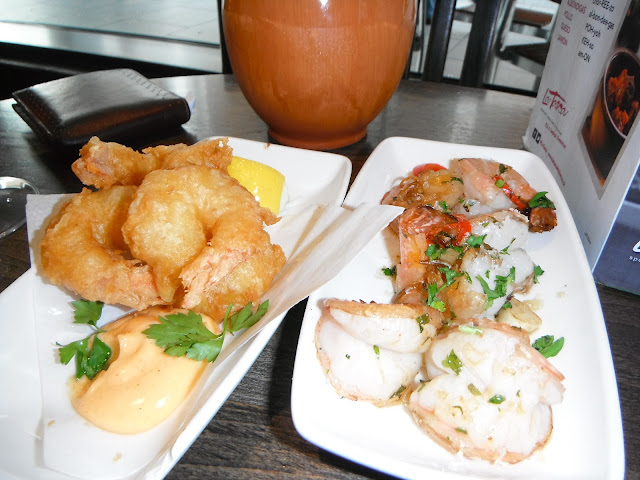 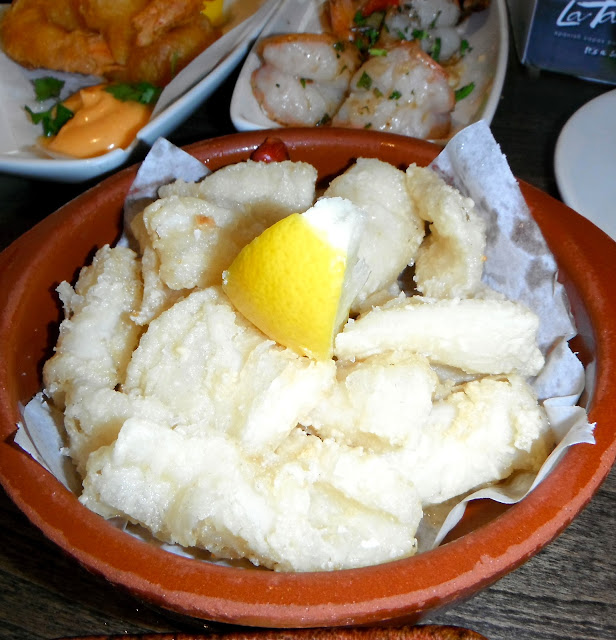 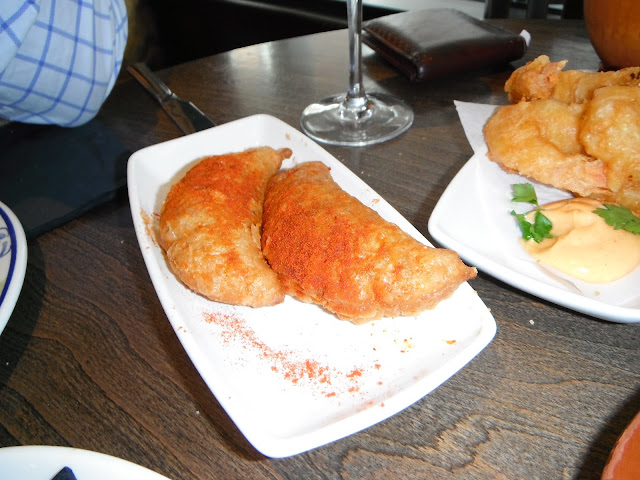 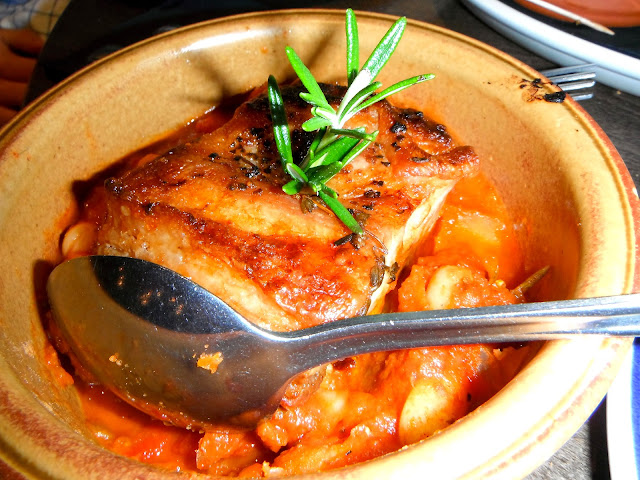 We got through a jug of Sangria each, and enough food to feed a small village, before rolling out of our seats and into a bar for more drinks. 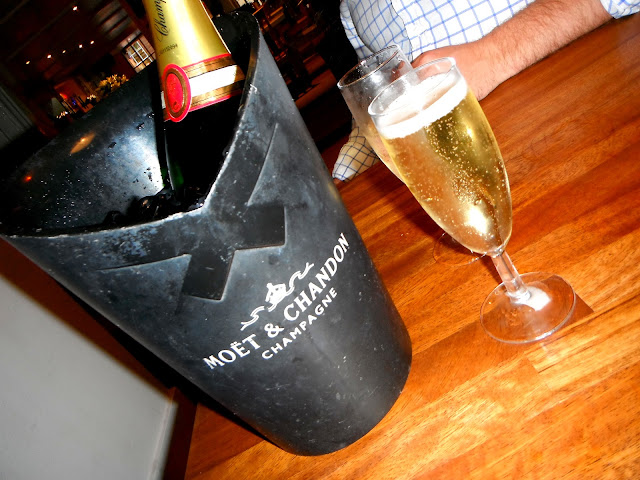 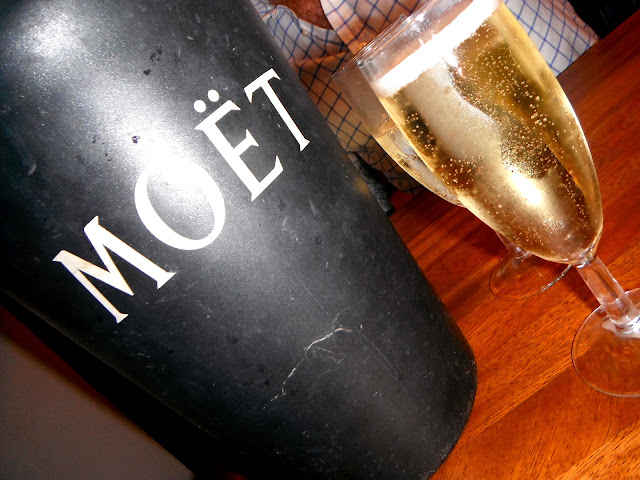 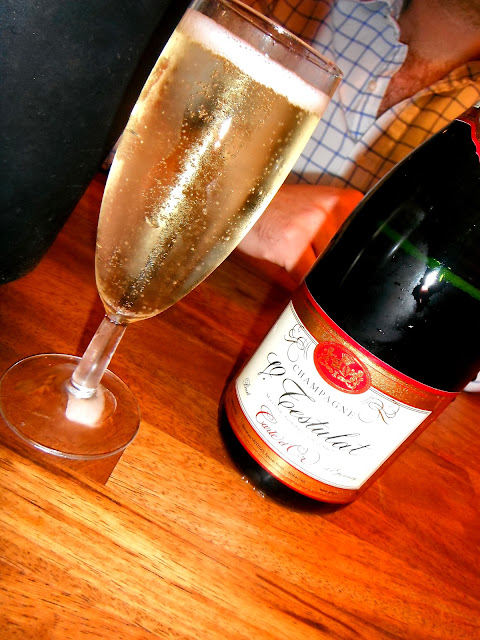 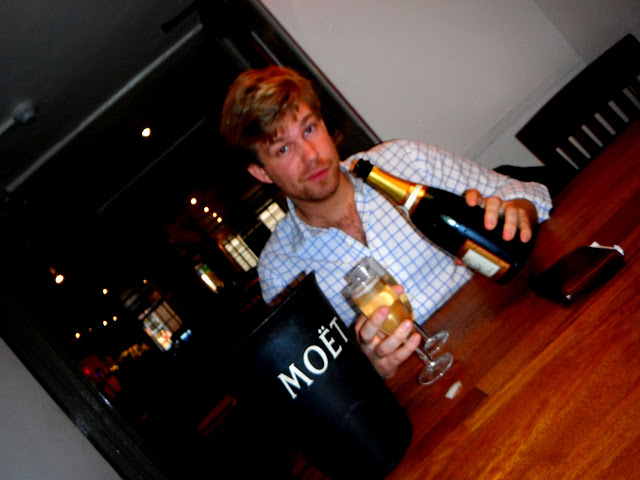 After that, things got a little hazy, we tried to see a film at the Picture House but they had just finished their last viewing. We had some wine instead.

Tom drove me home to my incredibly amused parents, where we were met by a home cooked stew. I managed to wolf down a plate of that before falling into my big, cosy bed and a long sleep.