Polly recovered precisely 24 hours after she first started to feel sick. That’s the thing about Polly, she’s a perfectionist. If she’s going to come down with food poisoning it’s definitely not going to be in her body for more than the allotted time usually allocated for an illness of the sort. To celebrate we spent the day on the beach, and decided that this was to be the day we climb to the viewpoint!

The guys joined us, and we made our way up the steep steps towards the first viewpoint. I ran up one of the flights of stairs thinking I was invincible. When I reached the top, I discovered that I definitely was not. Panting and fighting for my breath, I joined the rest of the group and on we went again. We took regular stops to catch our breath admire the scenery and eventually came to a little hut with a woman sitting at a desk. There would be nothing unusual about this, except that the woman was not alone. I do not exaggerate when I say that the woman had at least 30 cats, of all different colours, sizes and breeds. And they ALL had names.

We hurried past, eager to reach the summit before sunset. When we reached the top, we grabbed ice creams and pitched ourselves on rocks eager not to miss the show. I stupidly forgot my camera, so had to steal these snaps with Harrie’s iPhone.

The ice creams nearly melted in our hands. 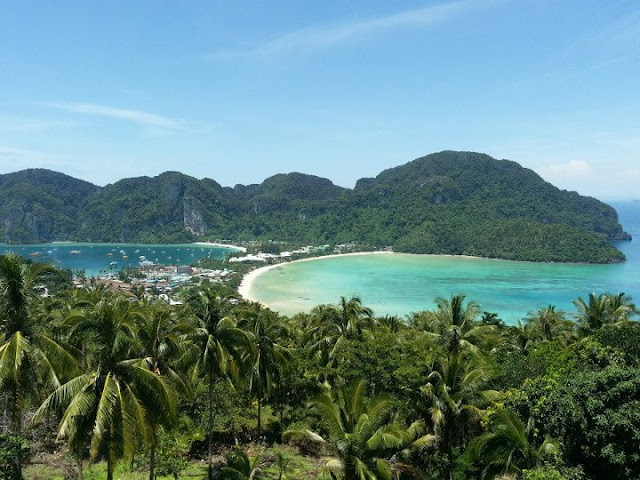 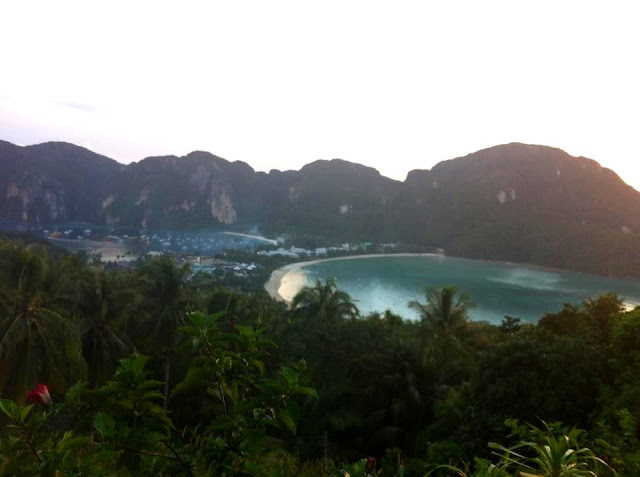 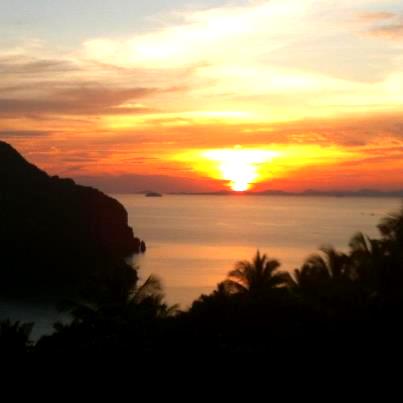 Our stomachs started to rumble (when do they not?) and we trotted back down the hill to shower for dinner.

We didn’t make it too far into the centre of the island before we found a little restaurant, hidden in the trees called ‘The Rock’. We settled down and quickly ordered drinks, Polly was back on the Chang, I was back to my cocktails and Harrie was on the non alcoholic soft drinks (sensible girl). 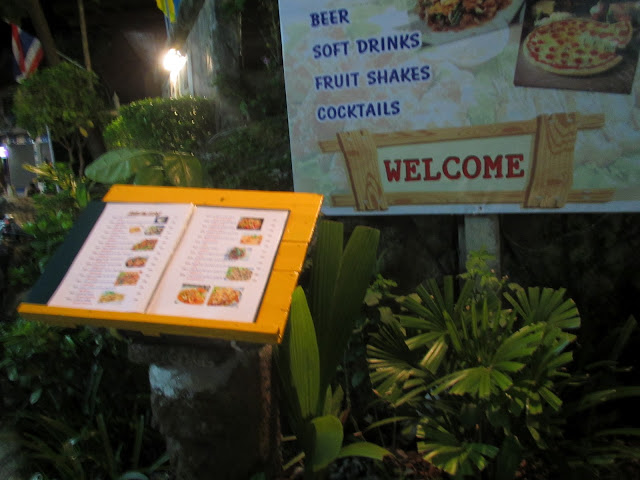 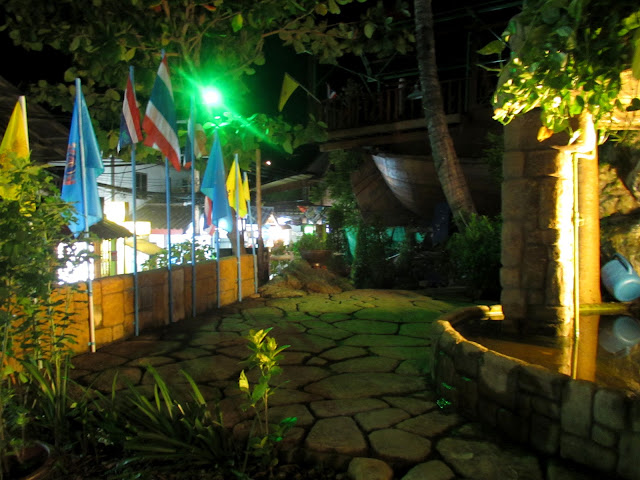 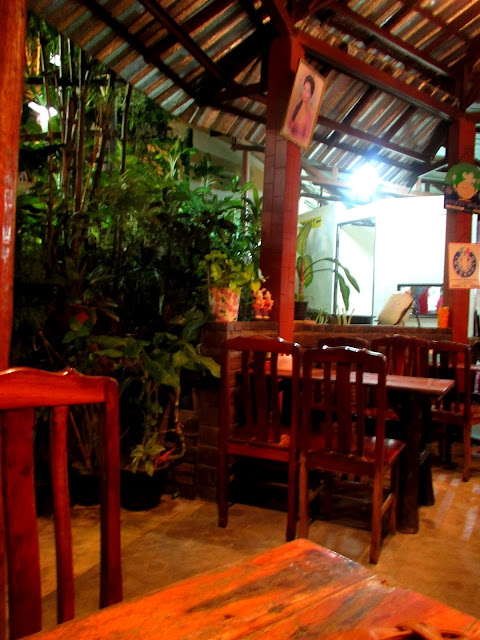 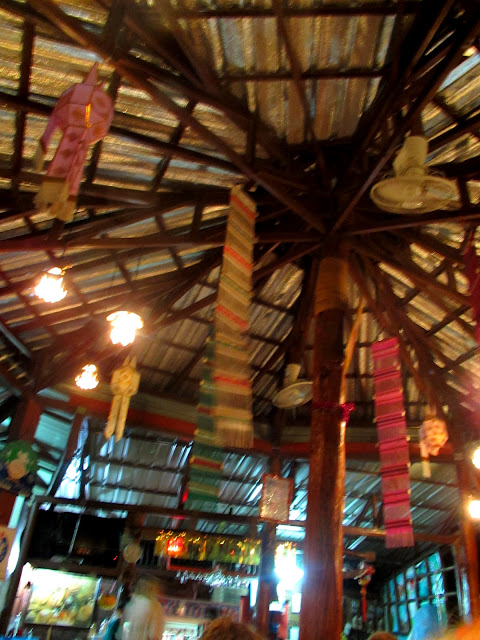 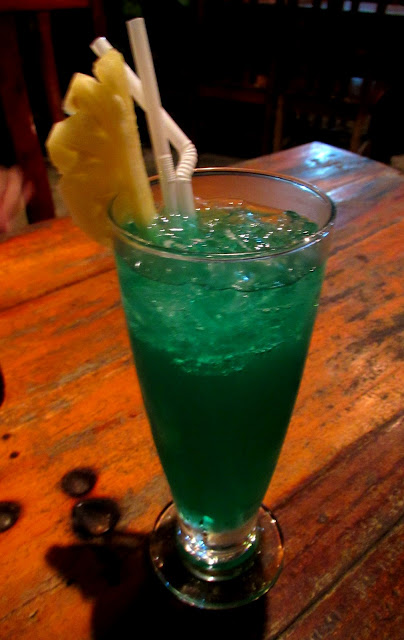 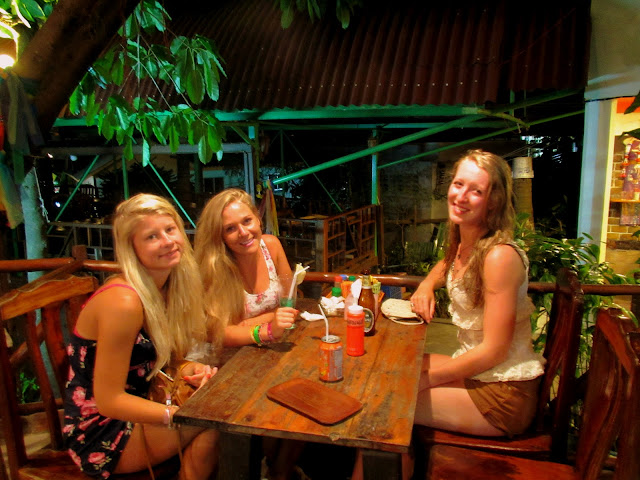 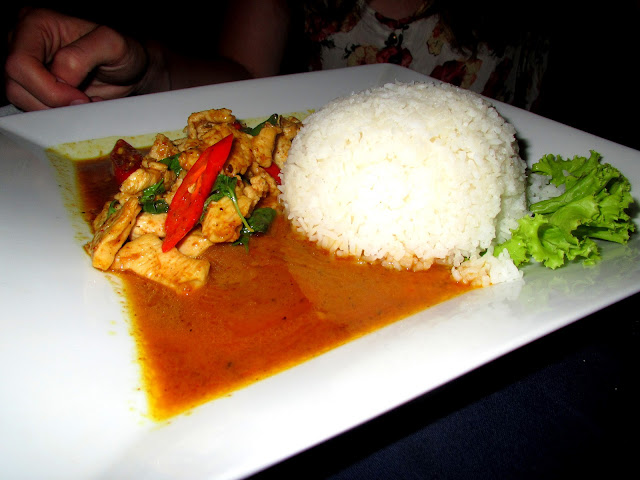 After amazing food, we went to watch the fire shows. We knew Polly had fully recovered, as she was jumping through hoops by the end of the night. Literally. 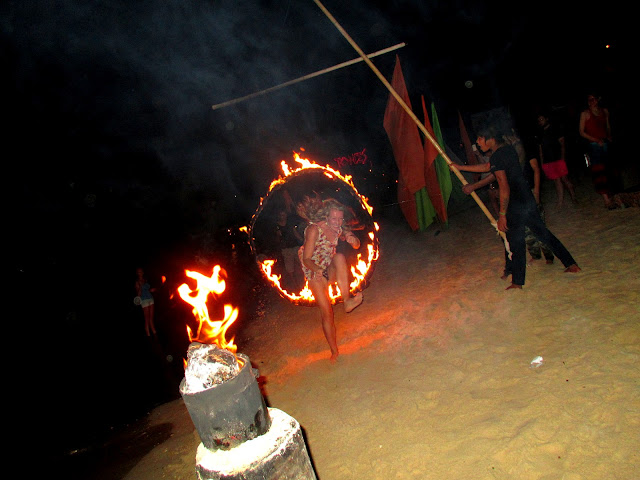 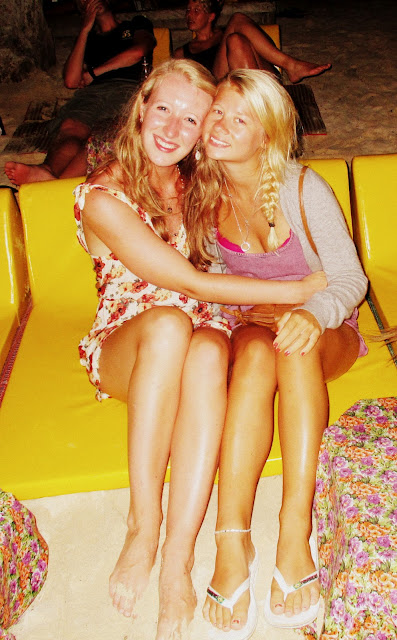 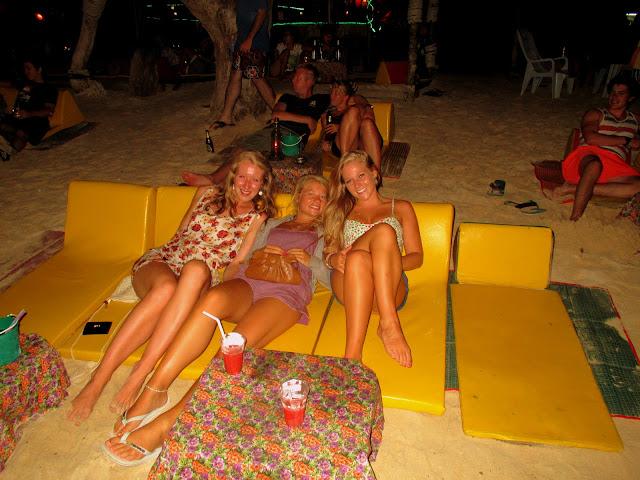 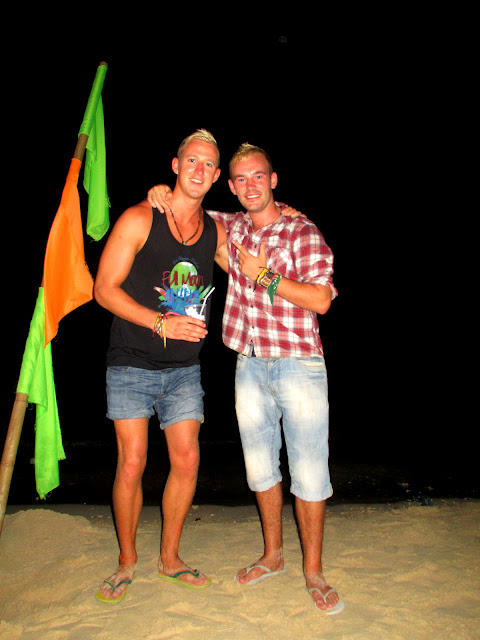 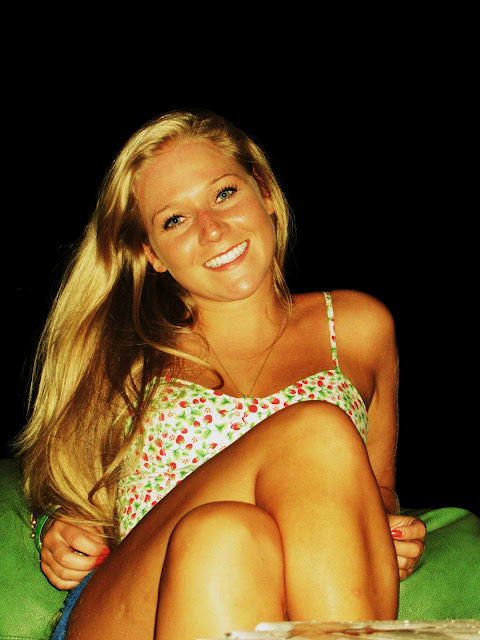 We spent the night doing the limbo under a flaming bar, jumping through hoops ablaze with fire and dancing on the stage.