There were a few places we were told we HAD to go to when we went to Ibiza, Ibiza Rocks was one of them. Unless you’re made of money, you have to pick and choose the nights you want to go to. We decided to follow everyone’s advice and try it. The headline act for the night was Katy B, but we all agreed that Ms Dynamite stole the show. Other acts included Devlin, Zinc and Joker. 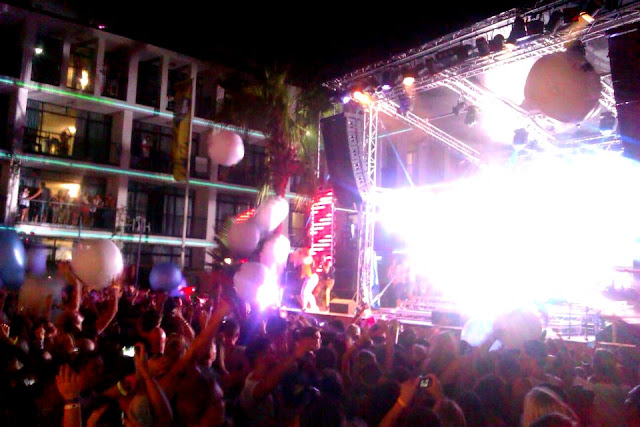 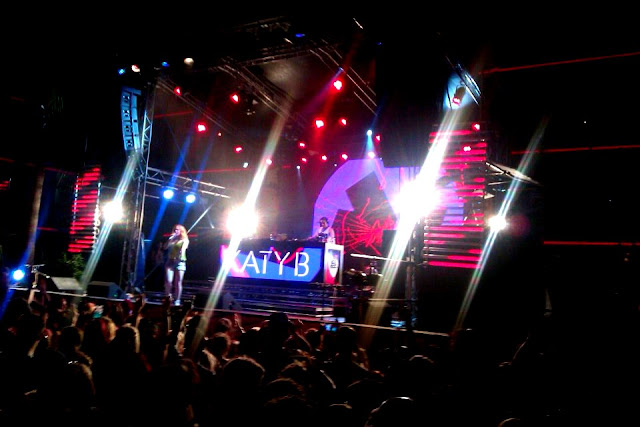 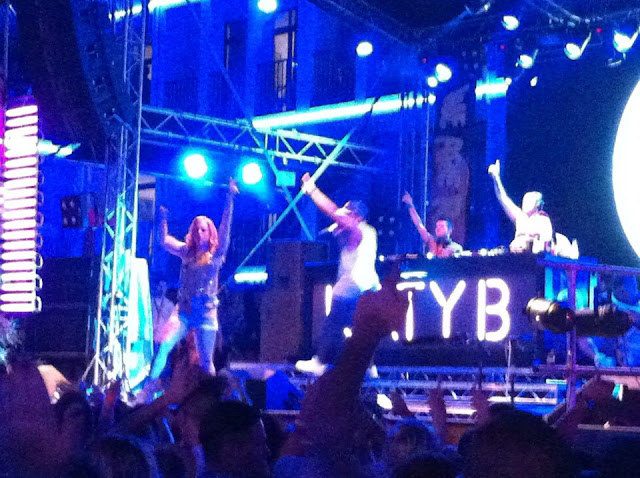 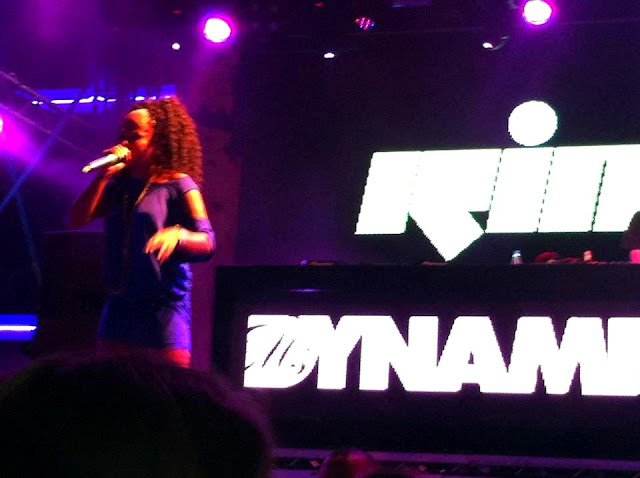 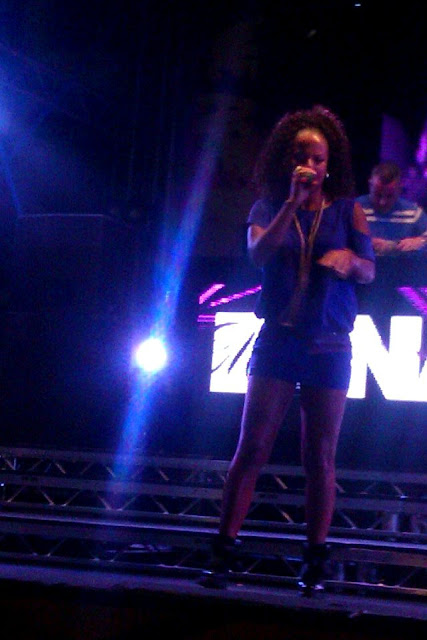 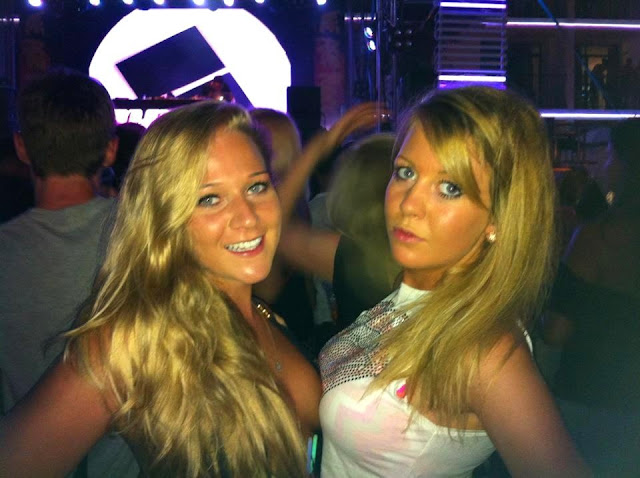 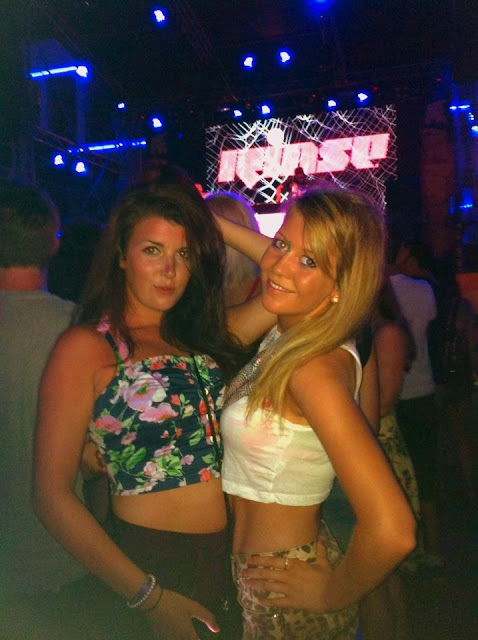 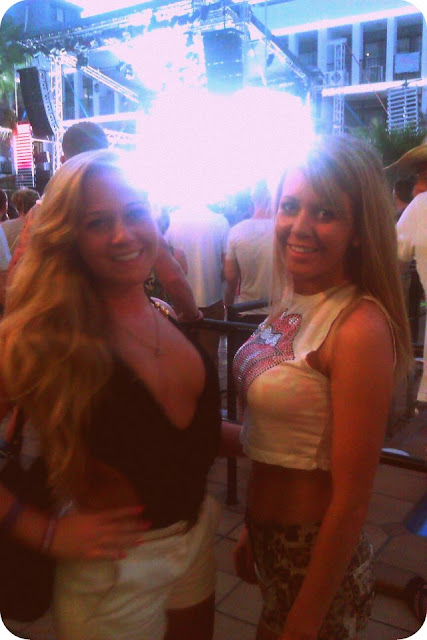 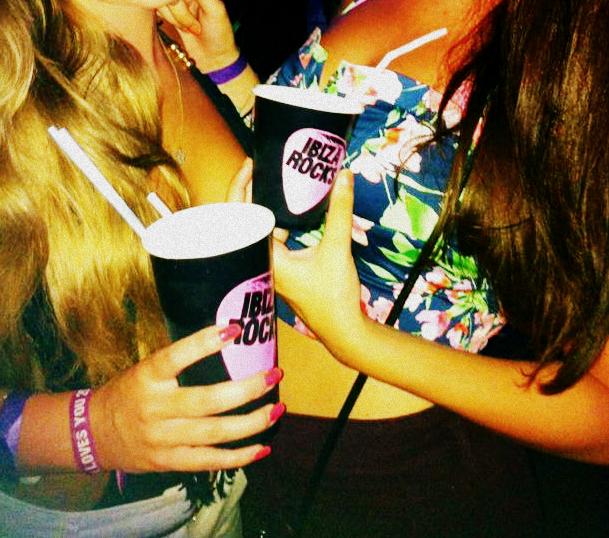 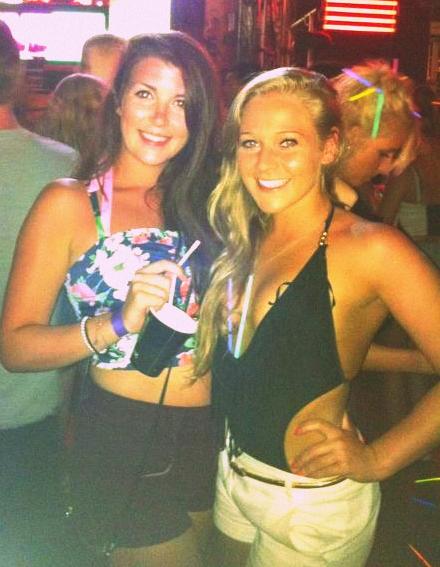 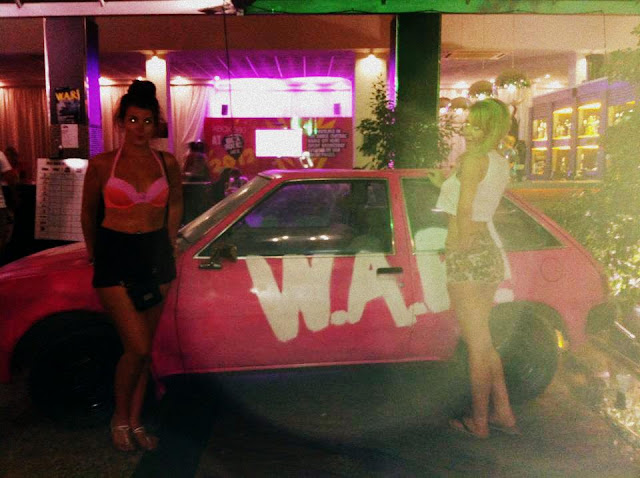 Apologies for the quality of the photos, they were stolen from Lucy’s iPhone as I wasn’t being very attentive to my camera.

After partying away at Ibiza Rocks Hotel, and bumping into a few ‘Devon Folk’ along the way (extremely small world), we ran back to our own humble little hotel to drag the boys out for another night. 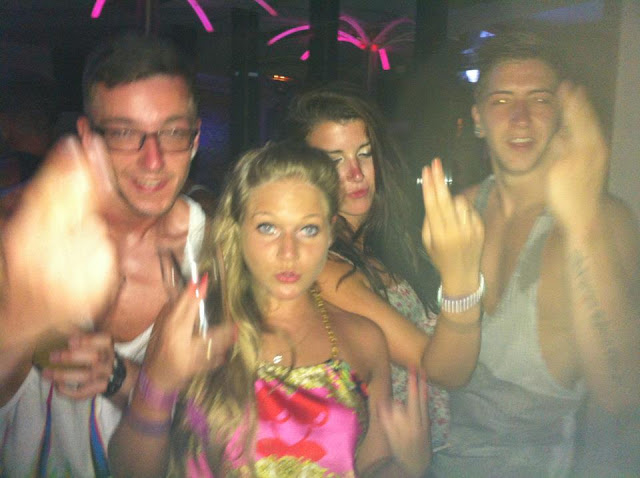 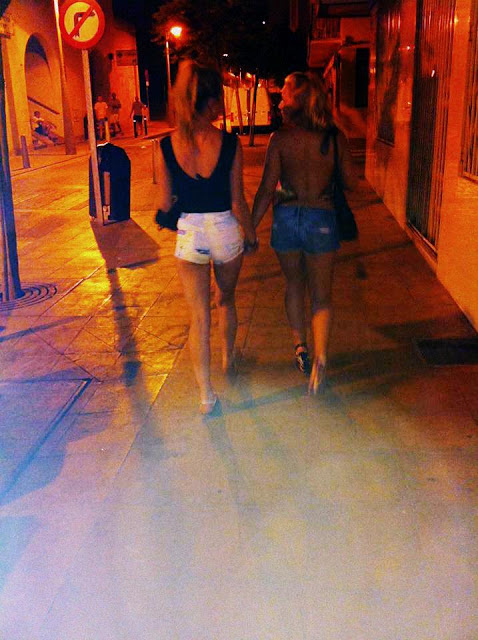 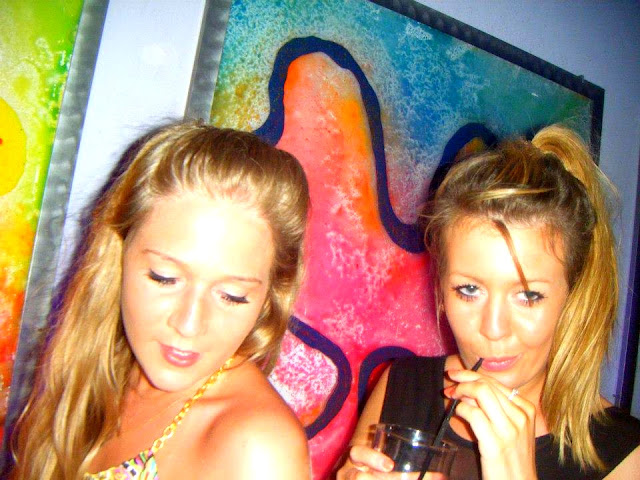 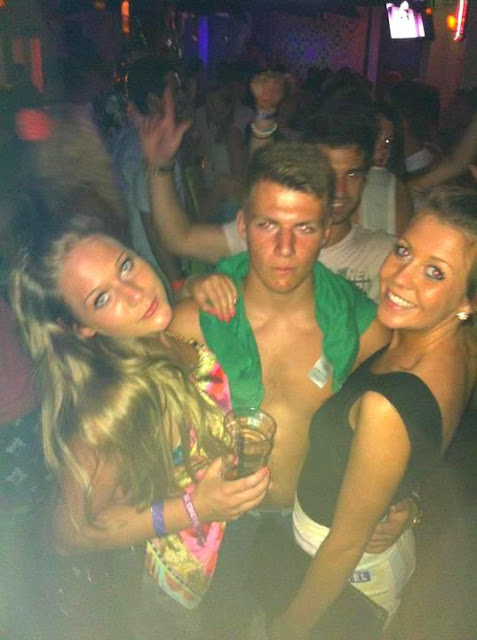 After that, the days seemed to roll into one another effortlessly and we lost track of at least a day without documenting it. I guess you guys will never know what happened on day 5. And perhaps, we won’t either…