I found it really hard to sleep in Ibiza, not because of noise or anything, just generally could not sleep. Day 3 I woke at about 5.30am and, after tossing and turning and counting thousands of sheep I decided to get up and try and find some ‘culture’.

Instead, while everyone else was still coming out of the clubs. While girls stumbled about in heels way too high for their own good, guys passed out in the street still clutching ‘buckets’ and couples (that had met just a few hours previously) held hands tightly, obviously off to continue their night elsewhere..  I watched the sunrise. 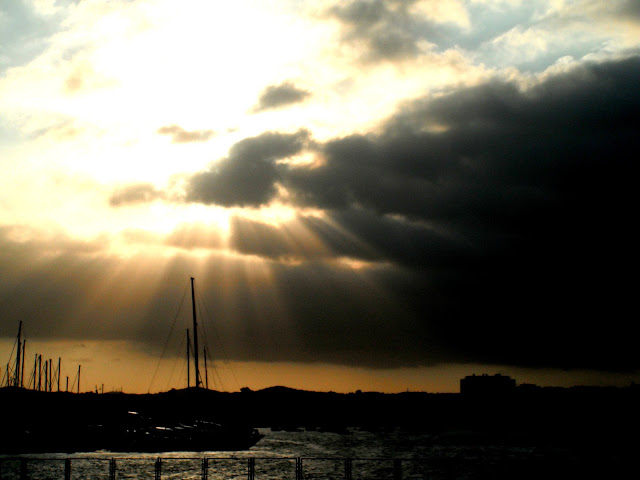 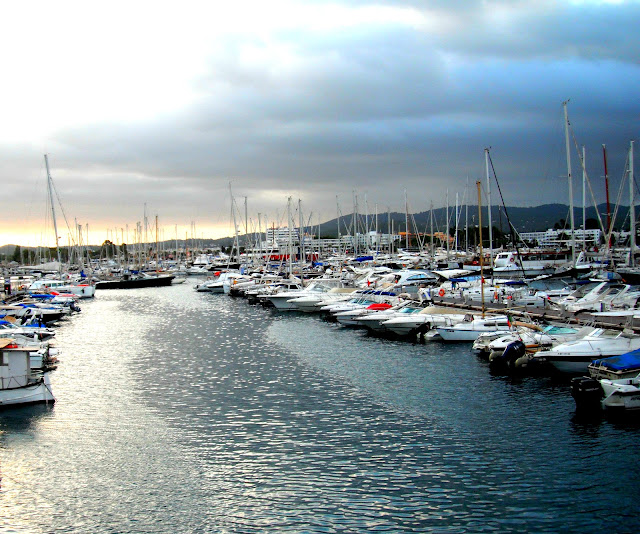 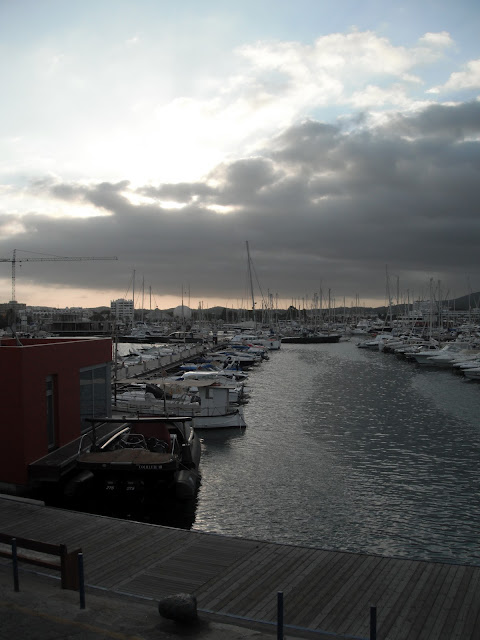 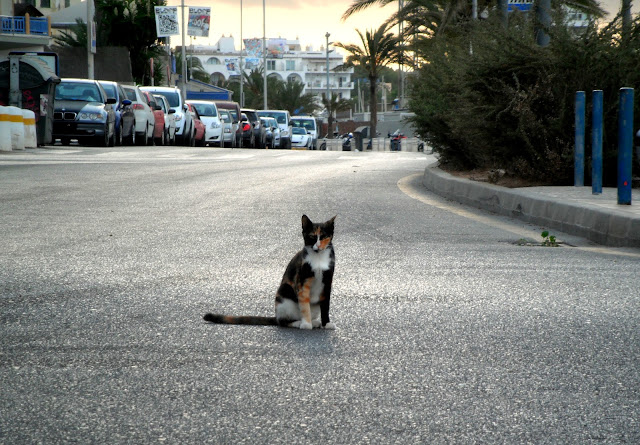 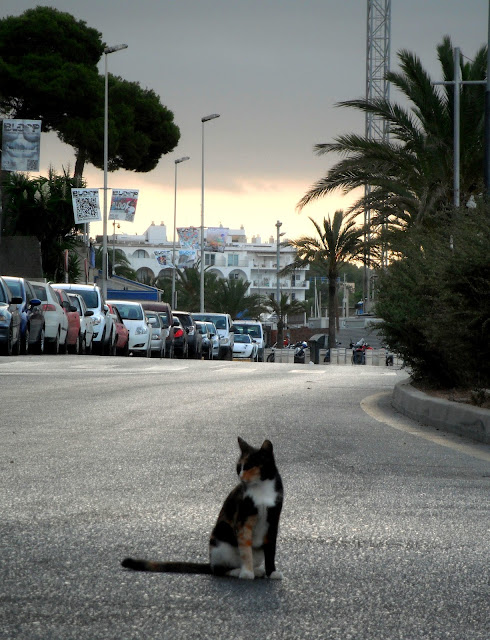 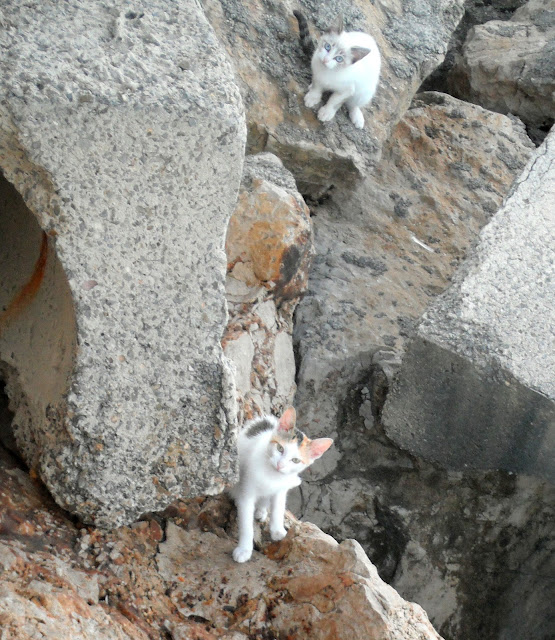 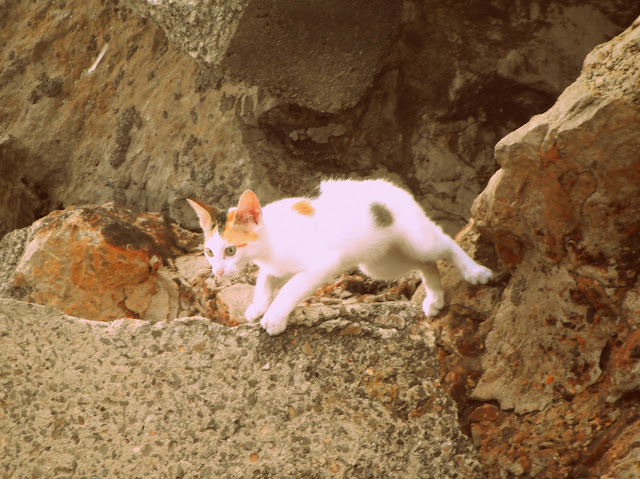 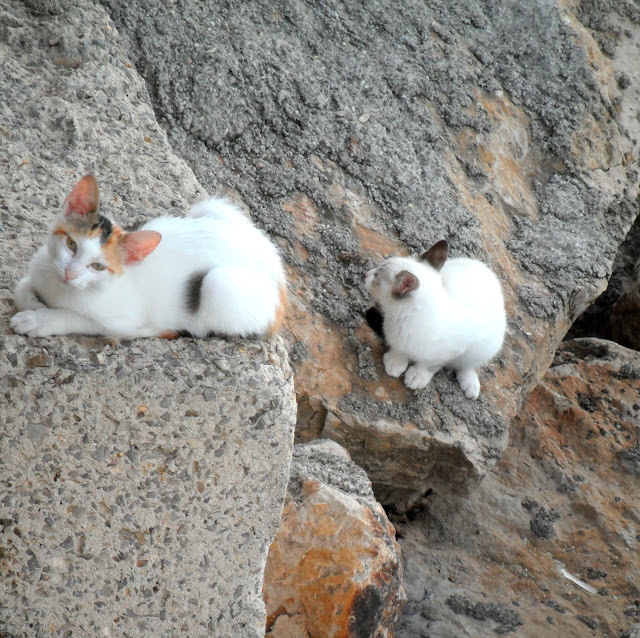 And admired the view. 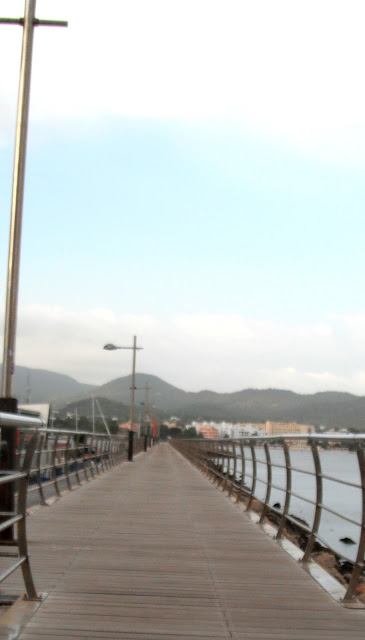 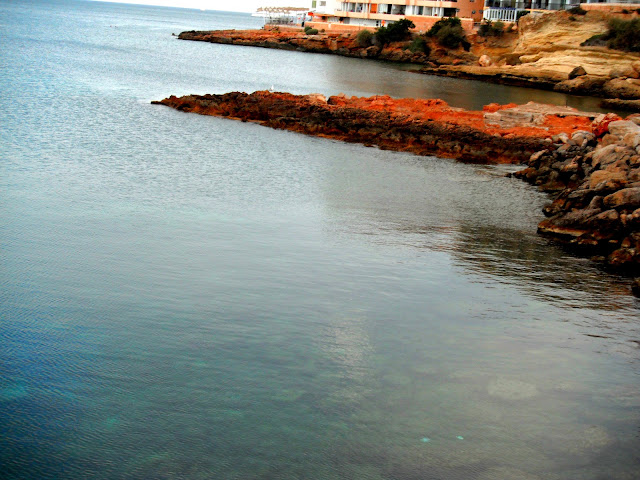 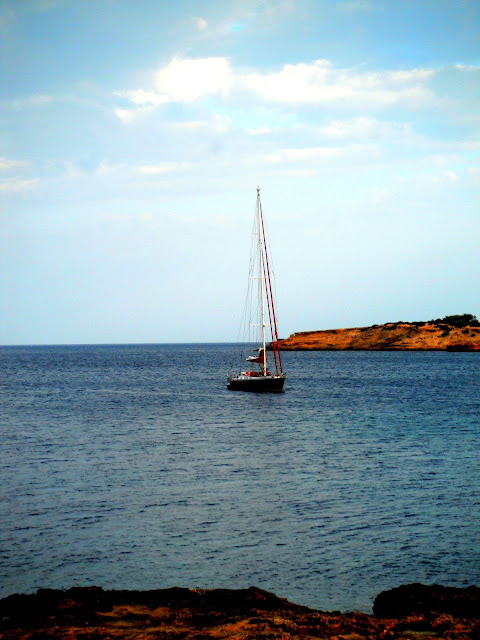 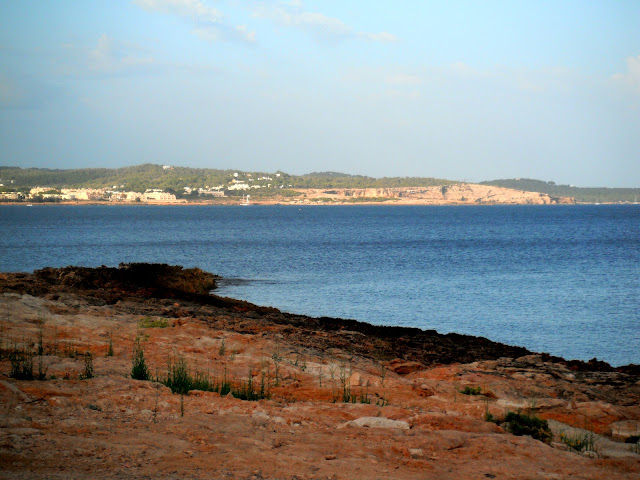 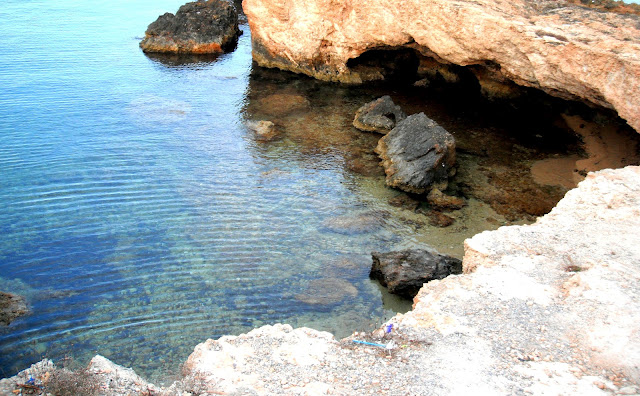 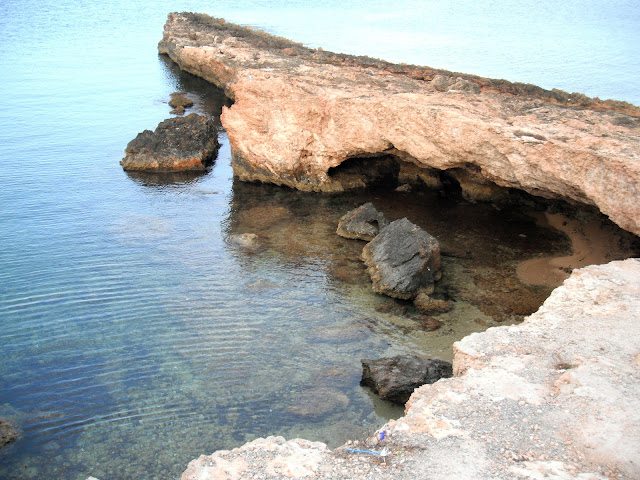 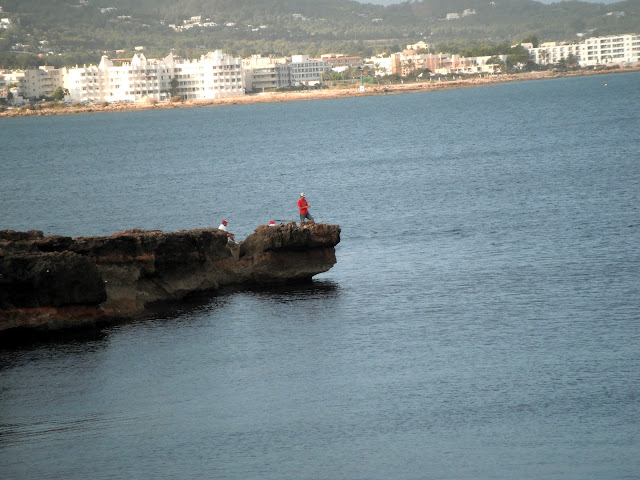 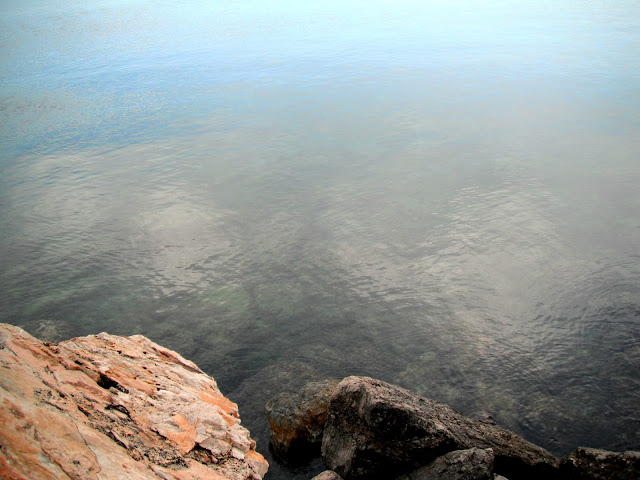 I think at this point I should mention that I took some decent pictures of the nicer scenery, the majority of San Antonio has been ruined by tourists throwing wristbands and bottles, along with other general waste into the sea and on the beaches. I should also say that the people of San Antonio work overtime to keep the streets clean and try to make their Island as beautiful as it deserves to be. 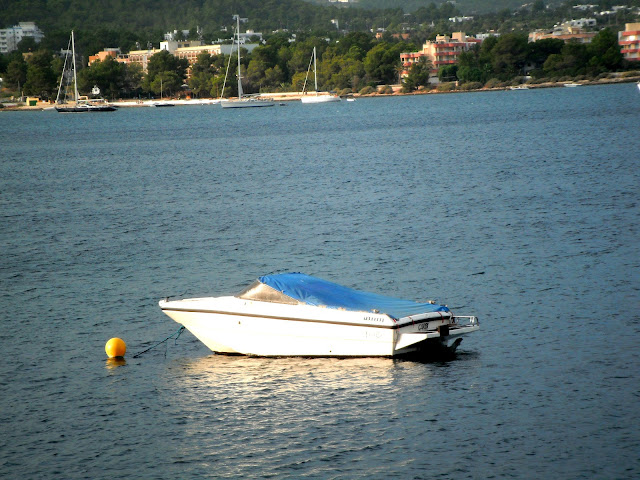 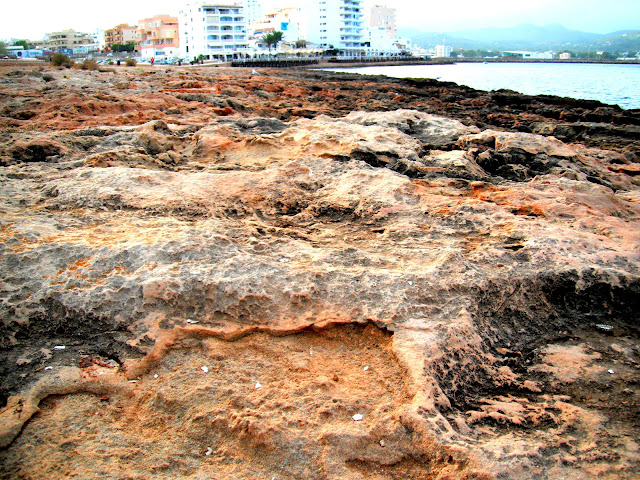 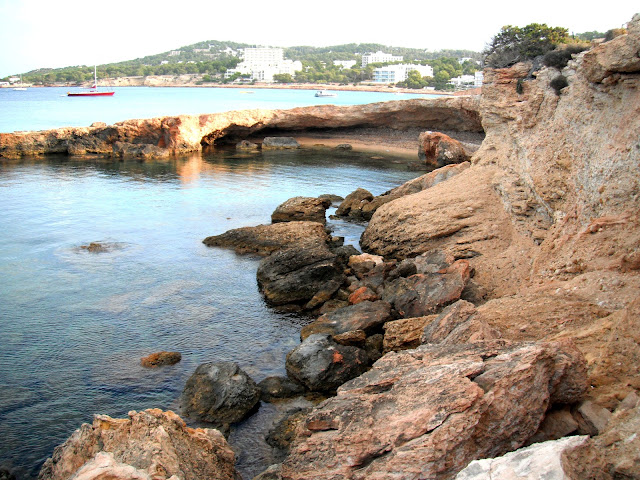 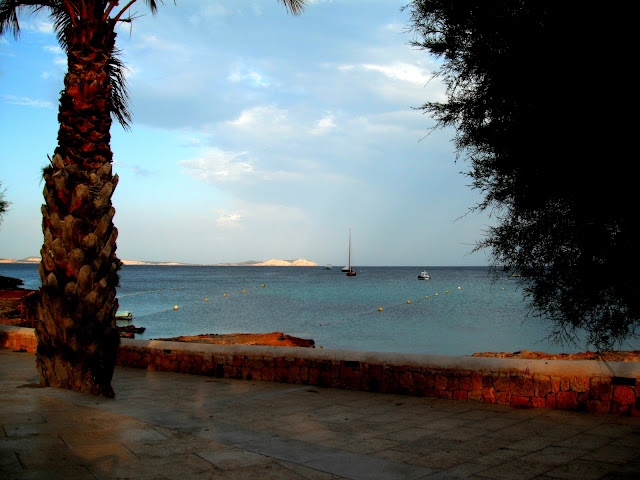 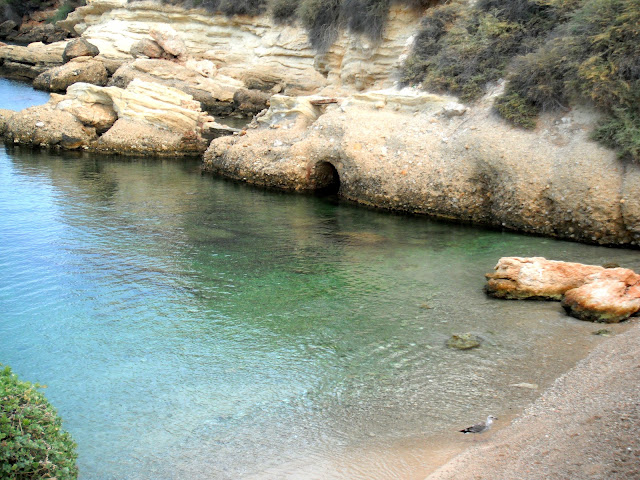 Eventually at about 8.30am I returned to the hotel with breakfast for the girls. A lot of my childhood was spent in Spain, where my family owned an apartment in the south overlooking Gibraltar, and, behind that the shores of Africa. My brother and sisters and I used to run down to the corner shop in the morning, where the mean sweetshop owner would glare at us as we asked for three fresh warm baguettes in our best Spanish. I had this in my mind as I popped to the shop and gathered warm baguette, butter and jam. It didn’t take the girls long to smell the doughy scent and they appeared shortly after.

I left them munching as I sought out the pool. I found it completely empty so managed to do some laps before I flopped into a sun lounger and dozed off.

The rest of the day was spent around the pool messing around with our new friends from Glasgow, who, somehow convinced us to cook them Paella. I decided against the photos of this episode, as by the time the boys decided to finally get to our room (an hour late) the Paella looked more like a heavily overcooked risotto. Oops.