I could smell it before I knew we were there. Bangkok, or more accurately the Khaosan Road. We arrived hot, groggy, moody and I couldn’t hear a thing.

I’d been suffering with my ears since Ibiza. The insides had swollen almost shut, because of all the water that had got inside. I took ear drops religiously for them, but it made no difference. How can you go swimming and not swim underwater..? It’s the whole point to pretend you’re a mermaid…or maybe that’s just me…

Anyway, so now I was deaf and in the craziest place I’d ever visited. After we’d finally sorted out our room, and I’d thrown back a cocktail of pain killers in the hope that just one might bring back my hearing, we headed out for food.

The girls and I didn’t say one word to each other as we left the hotel, in search of somewhere to eat. Finally finding a little place at the side of the road, we perched ourselves at a shared wooden table and tried to get comfy on the plastic seats. It’s our natural instinct to be intuitive. If we don’t like a person, we know within the first 10 or so minutes of meeting them. That same intuitiveness came out in Bangkok,  I knew as soon as I got off the plane I wouldn’t like it.

Craving the fresh island air, I looked up at the sky. Not a star in sight, just thick dark clouds. I suddenly realised everyone was looking at me around the table, there was a waiter standing there. I mumbled my order, he didn’t hear me. The problem with losing your hearing suddenly, is that you have no concept of how loud you are to other people. I tried again and he must have caught my drift.

The owner of the restaurant was also somewhat of a magician, he introduced himself as Max. For 10 or so minutes Max helped cheer us up a bit, I have to admit I was pretty impressed. He asked me to choose a card from the pack and write my name on it, I did. He took the card back and tore a corner off it, he then made the corner disappear and asked me to check my pockets. He looked puzzled when I pulled out my pockets, to show the rest of the table there was nothing there. In a light bulb moment, he asked me to grab a lime from the fruit bowl on the bar. I did, and was handed a knife. He proceeded to ask me to cut up the lime, unbelievably I pulled out a folded up piece of paper. Unravelling it in disbelief, I put it to the corner of the card. Perfect match.

The girls left for England early the next morning after breakfast, and I went back to the room to shower and dress. After hearing a couple of knocks on the door, I opened it to see Lee and Graham standing there. I couldn’t be happier to see them, Bangkok was not the sort of place I wanted to be on my own for longer than I had to.

We spent the day wandering the streets, Graham went for a nap in the room, Lee and I sat by the Koi pond, relaxing and catching up. Lee left that night, and Graham early the next morning.

I was alone in Bangkok. I couldn’t be more thankful that we’d picked a nice hotel, with a pool on the roof. I spent all the time I could by that pool, the only time I left was to visit the MBK centre or to get food. 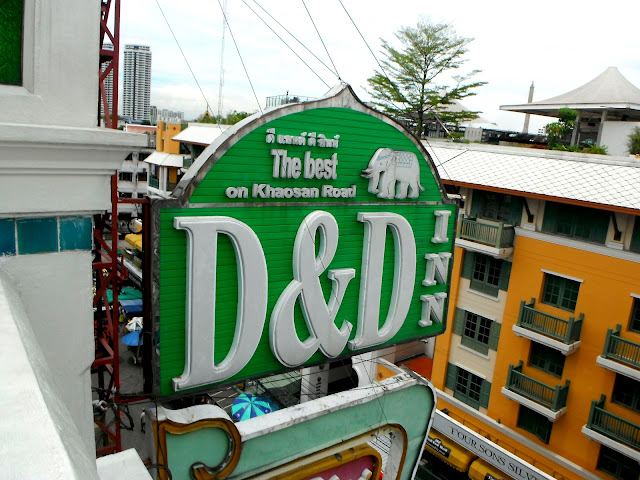 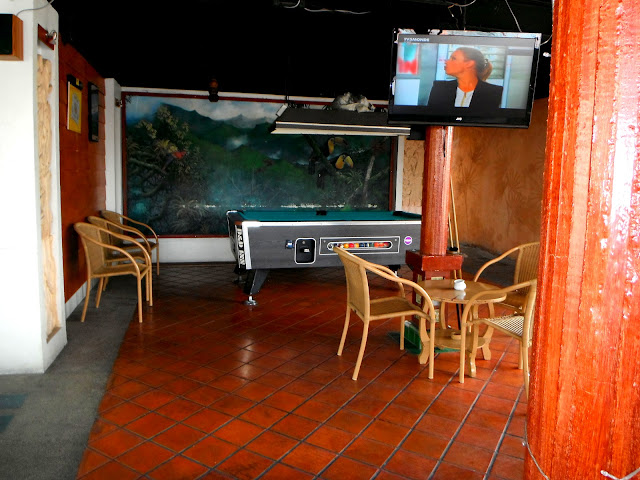 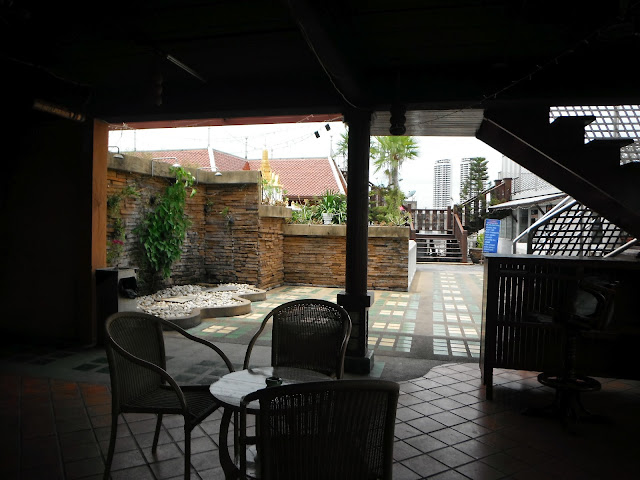 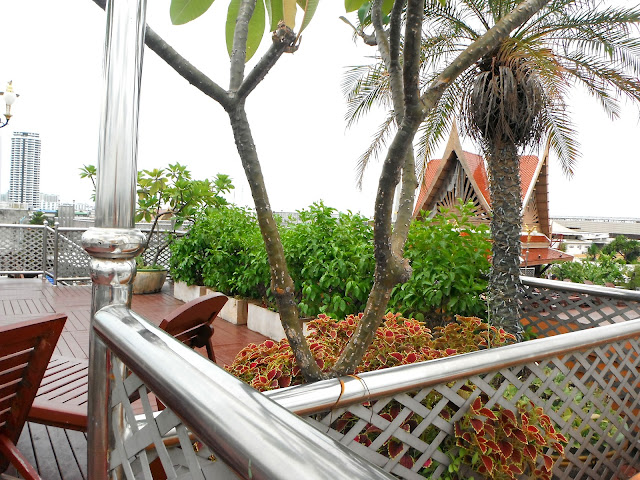 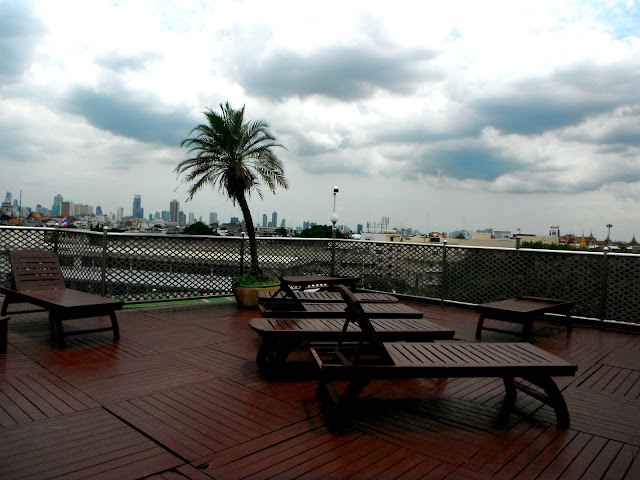 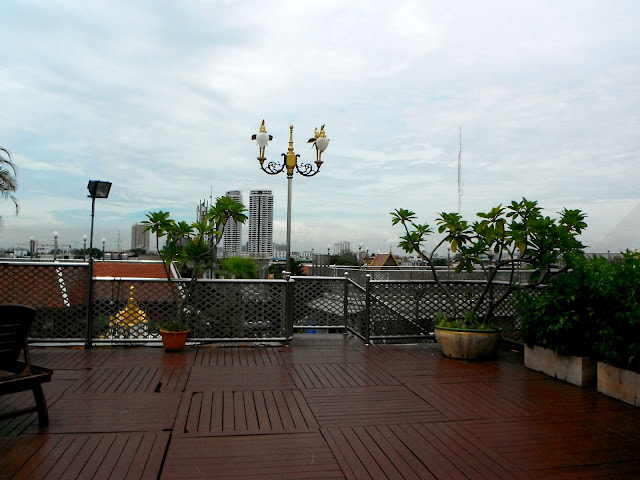 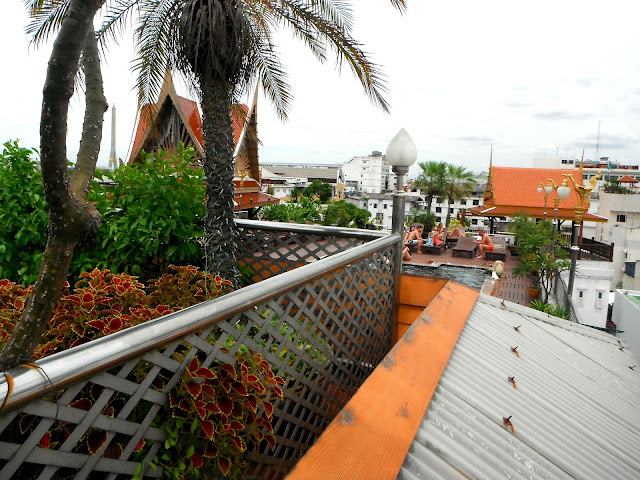 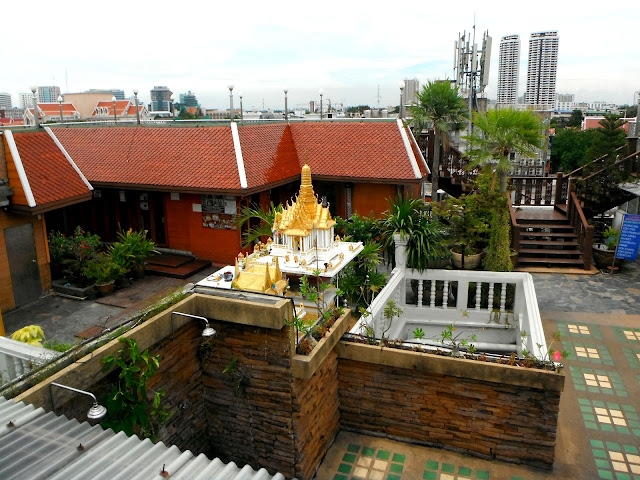 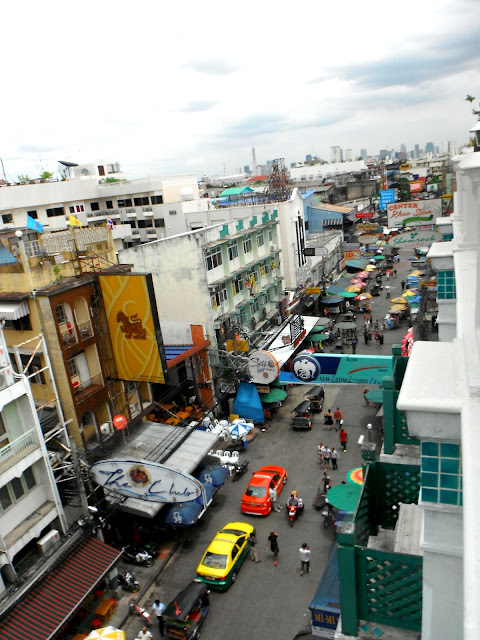 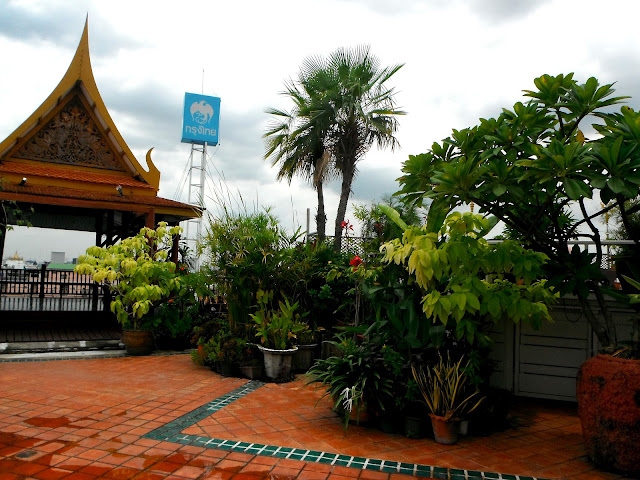 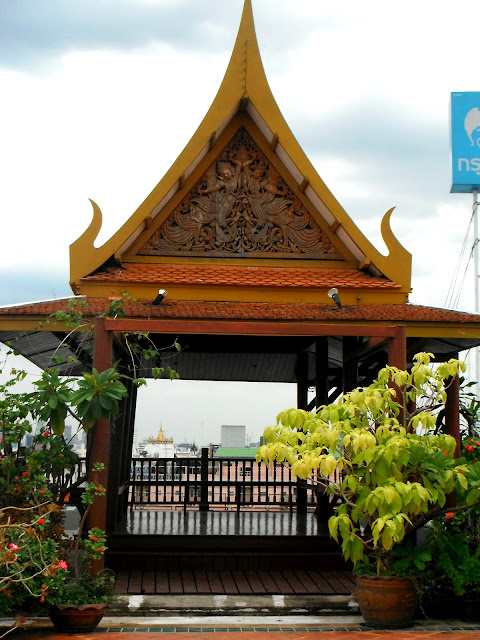 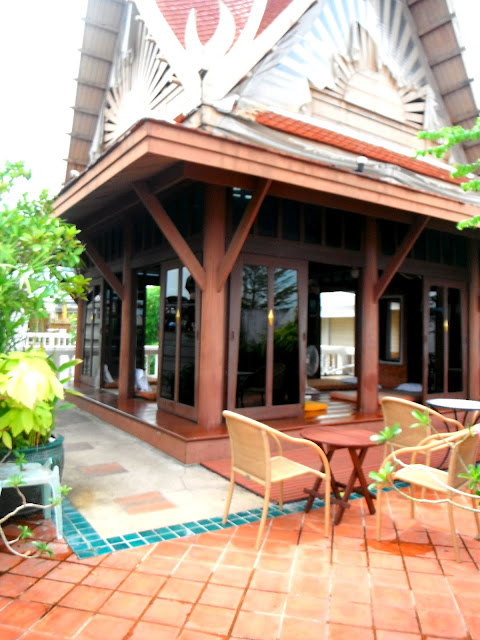 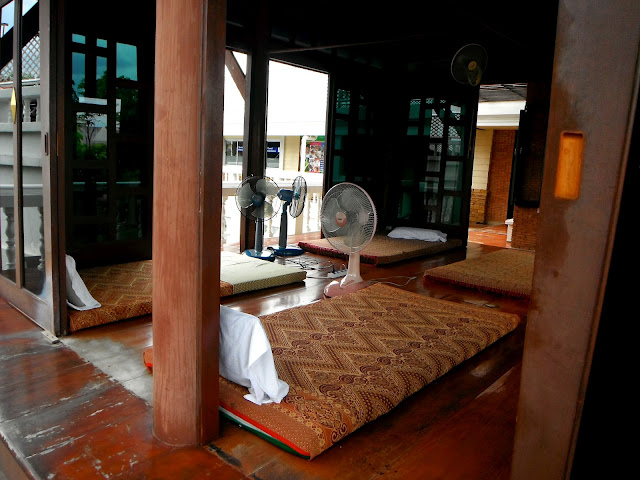 I spent the day I was alone at the MBK centre, shopping. I picked up an extremely bling phone cover and a new camera,  total amount spent = £80.

After a few days, it was time to heave on the backpack once again, and move on to the next place.

I don’t really know what to say, Thailand has been an incredible experience with amazing people. I’ll leave you with this instead.

A poem by my lovely friend James Williams – find his page here.