Waking up in a foreign country, there’s always the momentary panic of thinking “where the hell am I?!” I woke up to the cool breeze from the air-con and stepped straight onto the heat of the balcony. 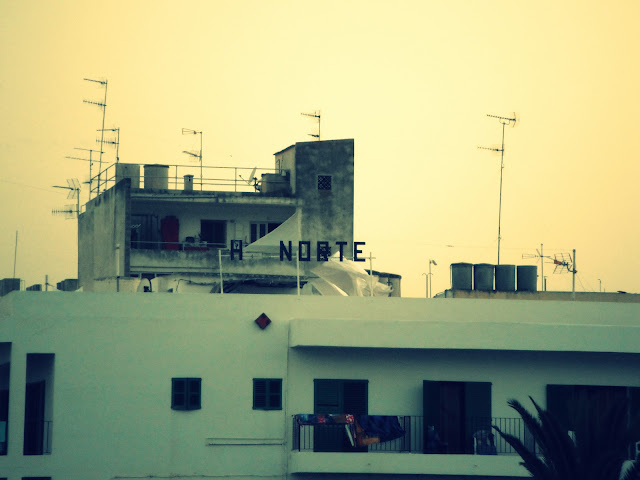 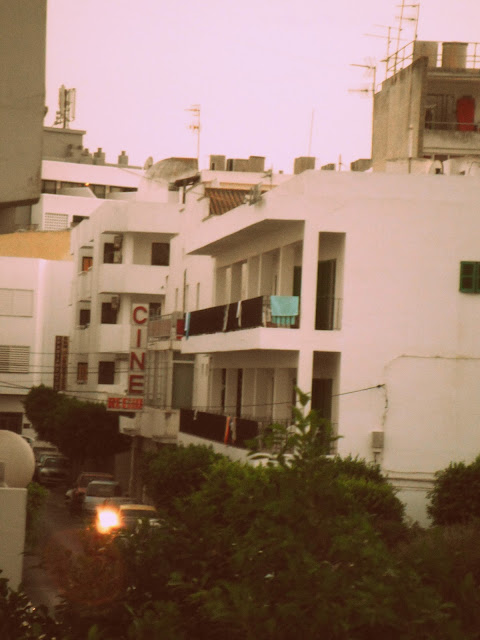 Leaving the girls to sleep in the room, I took myself down to the pool for a quick dip and was pleased to see only a few other people had had the idea of an early morning swim.

When I’d cooled off, I went to wake the girls. We popped to the local supermarket for breakfast. If you don’t already know, I love food. European supermarkets are incredible, not like English supermarkets where the majority of things are pre-packed and microwavable. The fish are whole and there are lots of them. They cut the meat in front of you and the fruit, I like to call it a foodaholics heaven.

We eventually settled on fruit and chocolate pastries. I couldn’t help but throw some Pipas in the basket too. 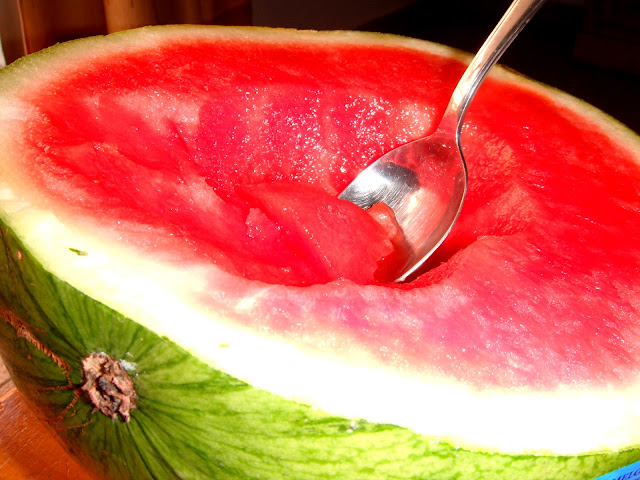 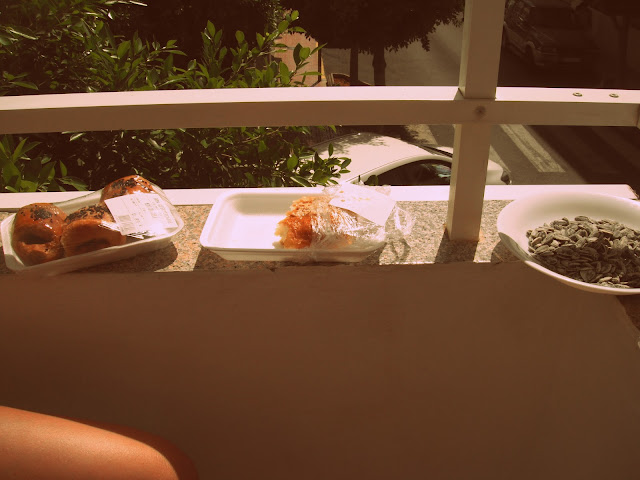 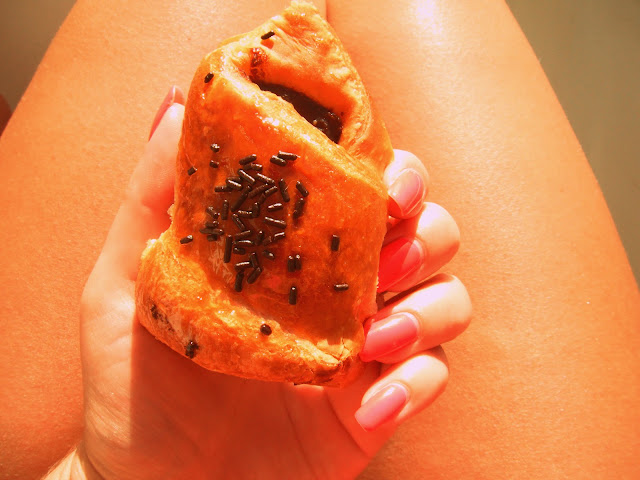 We dragged ourselves back down to the pool for a tan ‘top-up’ and lounged around until about 5pm, I’ve never felt so content in my life.

We had booked ourselves onto a ‘Sunset cruise’ which promised amazing company, food, incredible music, the sunset and endless amounts of Sangria. It didn’t disappoint. We were given just two rules with consequences for those that deviated.

The atmosphere on board was incredible, party from the start. 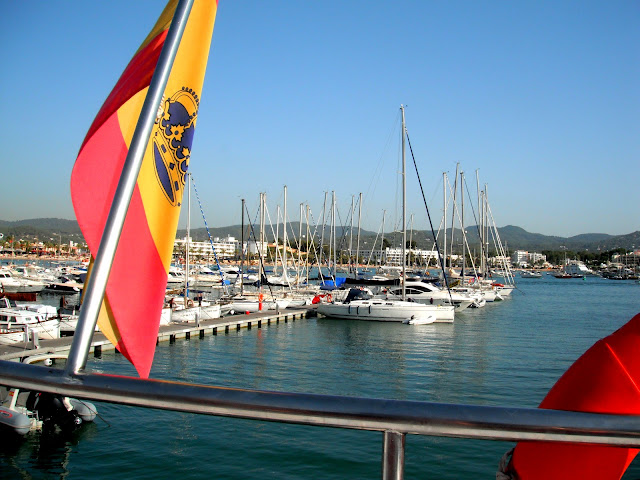 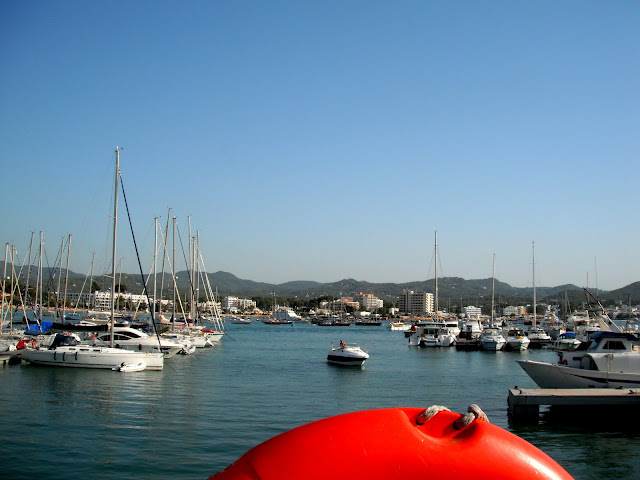 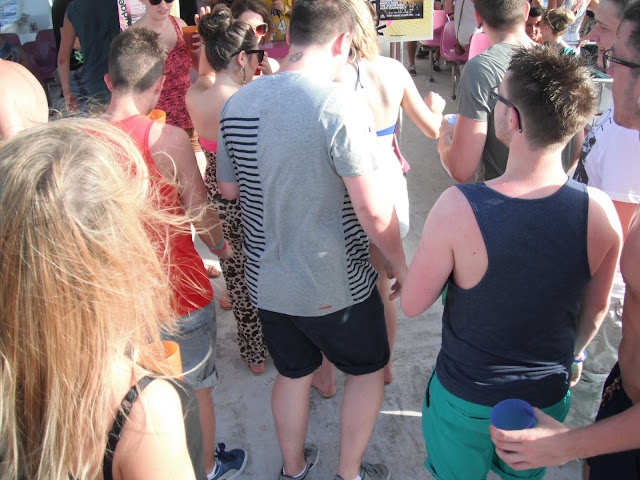 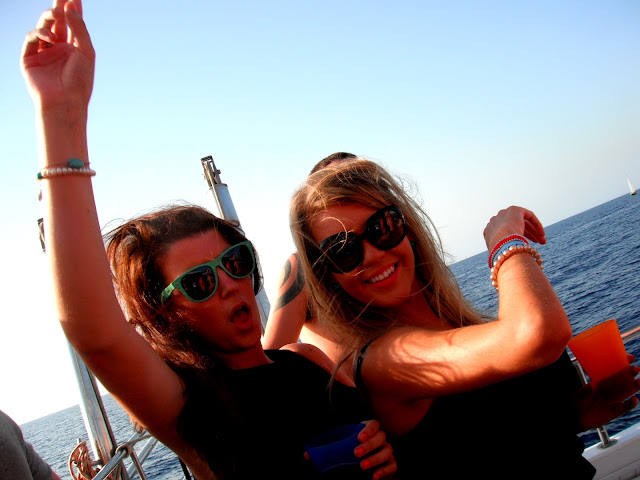 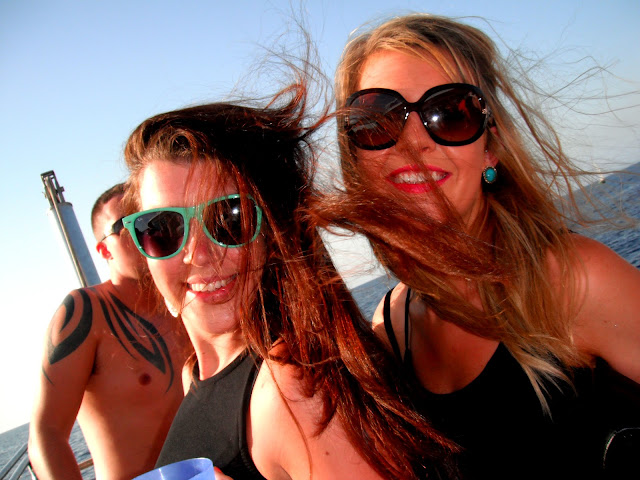 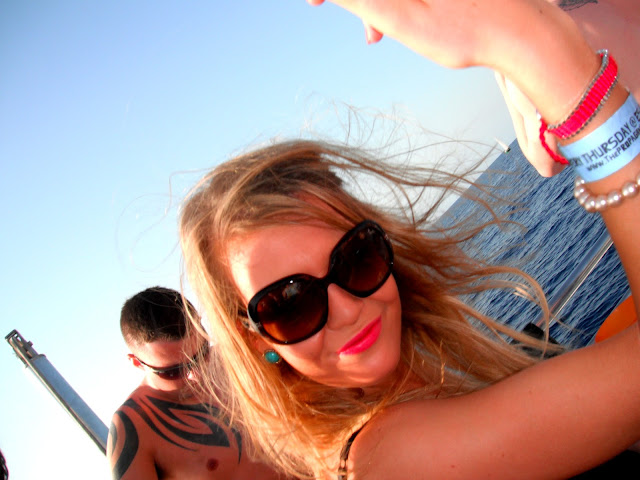 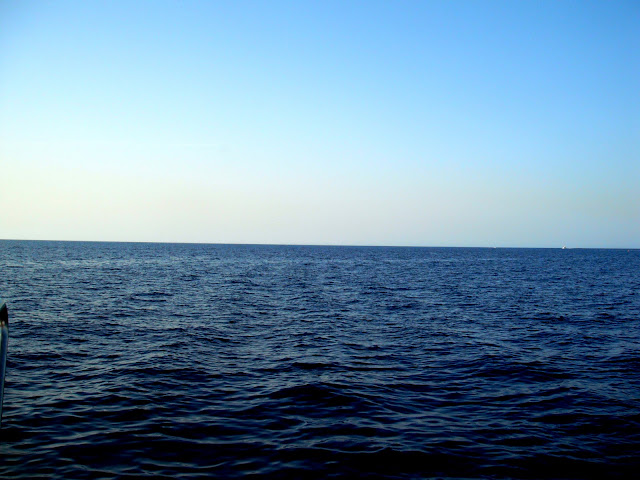 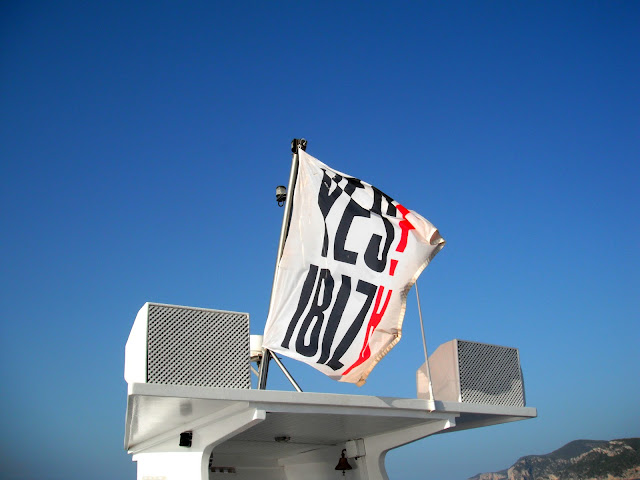 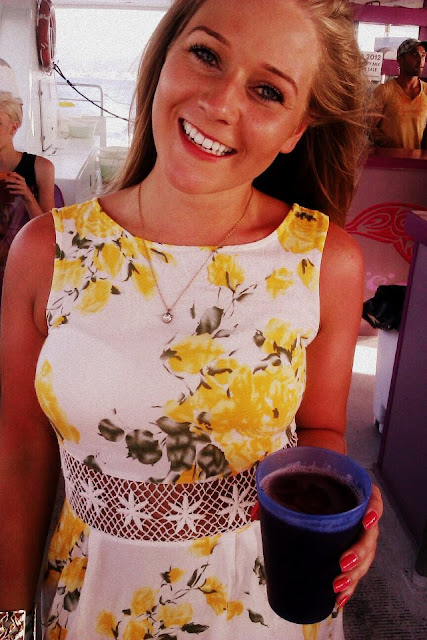 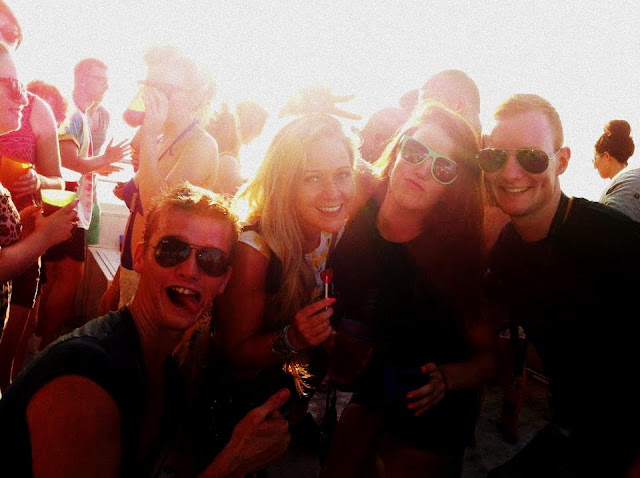 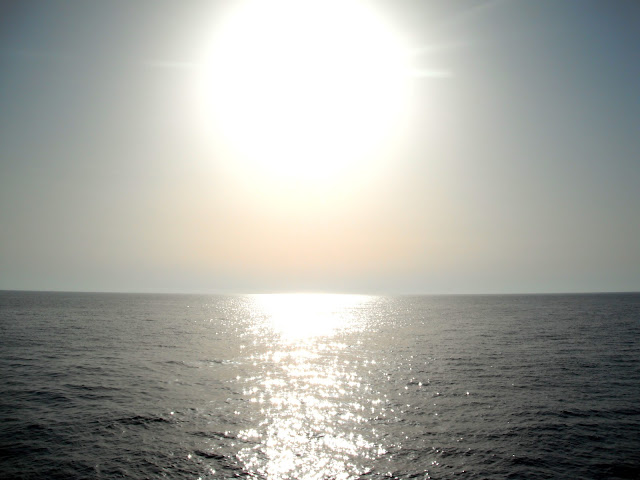 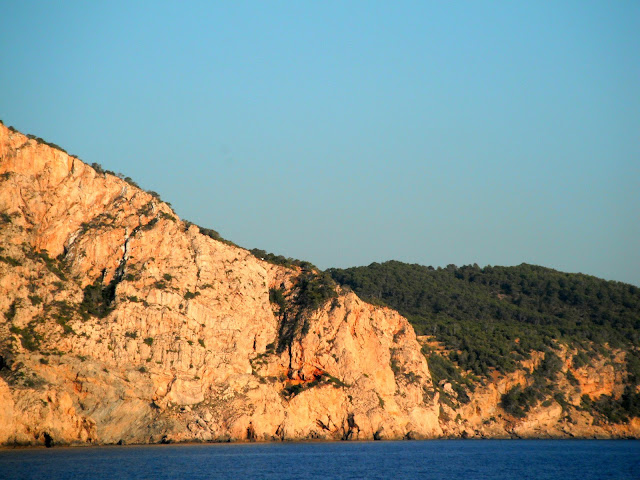 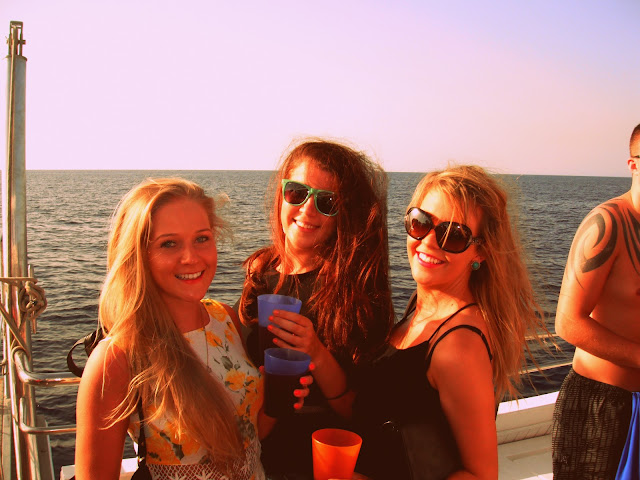 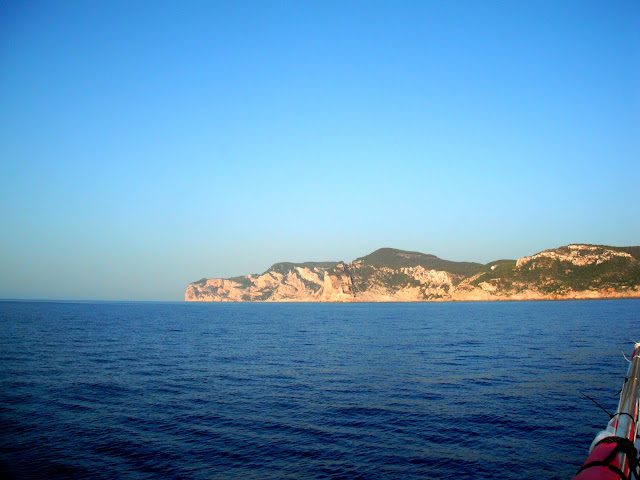 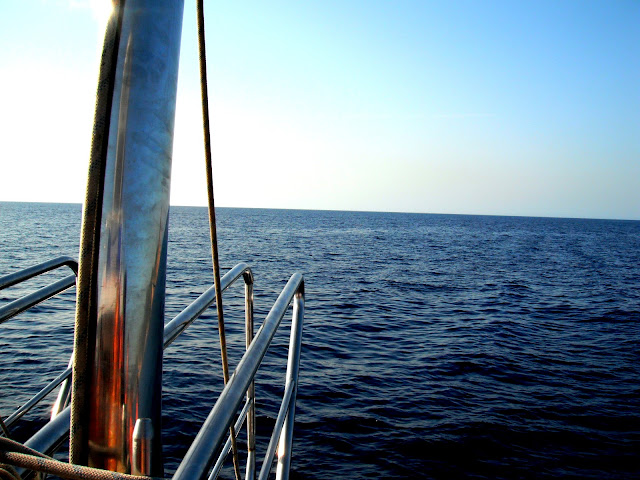 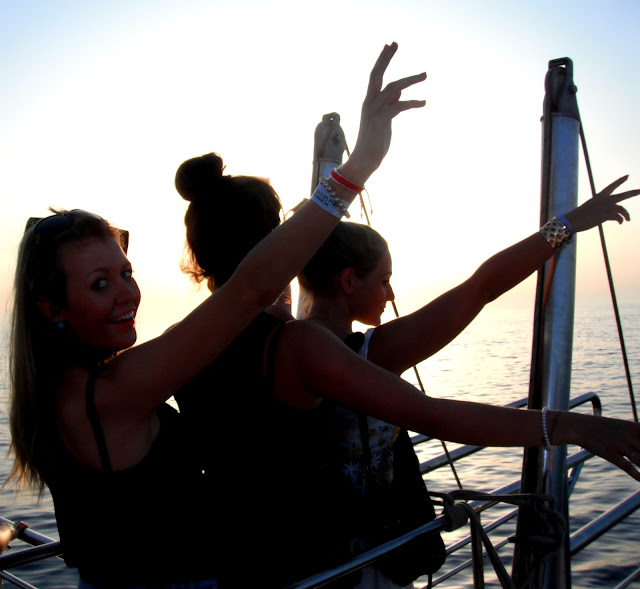 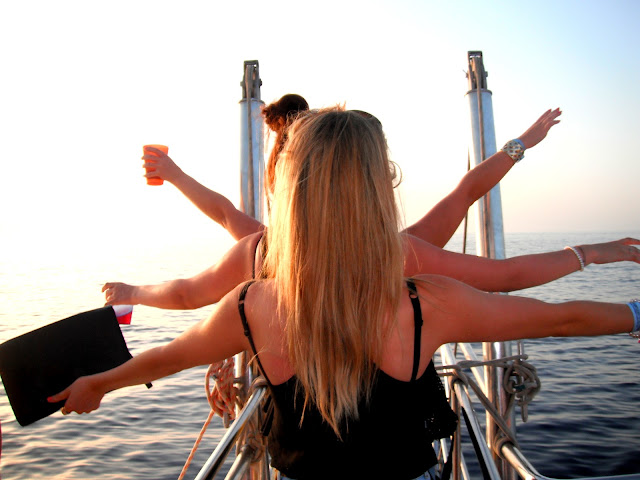 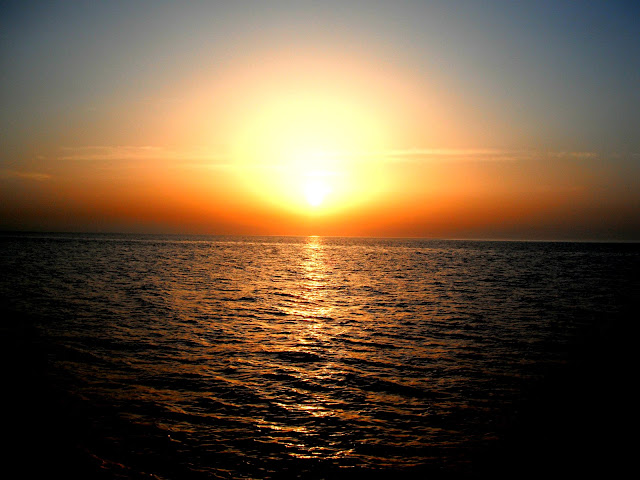 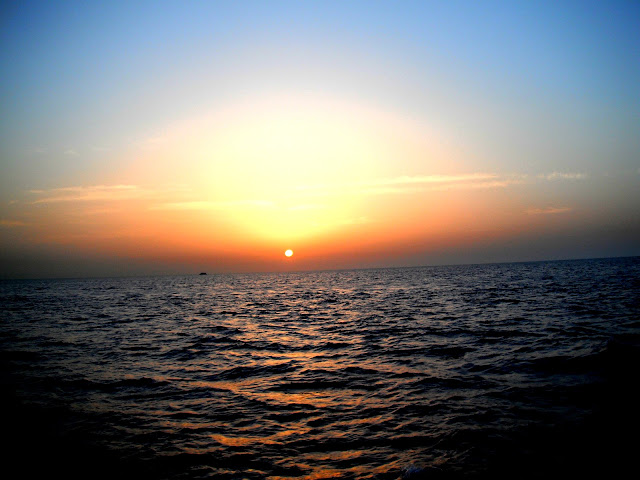 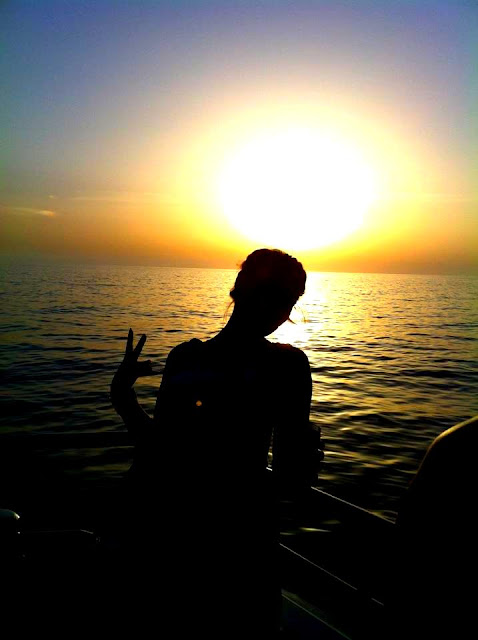 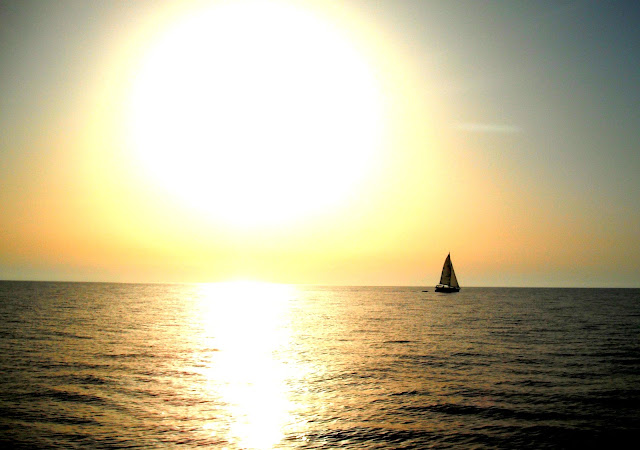 We eventually sailed back to the island, feeling rather tipsy we decided to head out to what is famously known as ‘The Strip’ or ‘The West End’. There’s definitely nothing classy about this part of San Antonio and I only managed to get a few pictures in, before the bars and clubs took me as another victim. 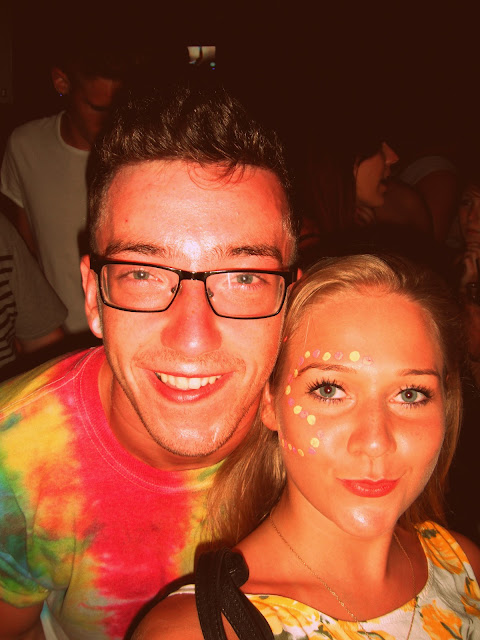 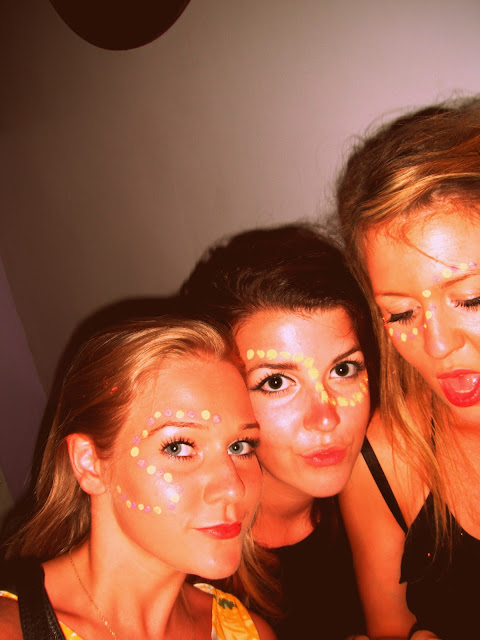 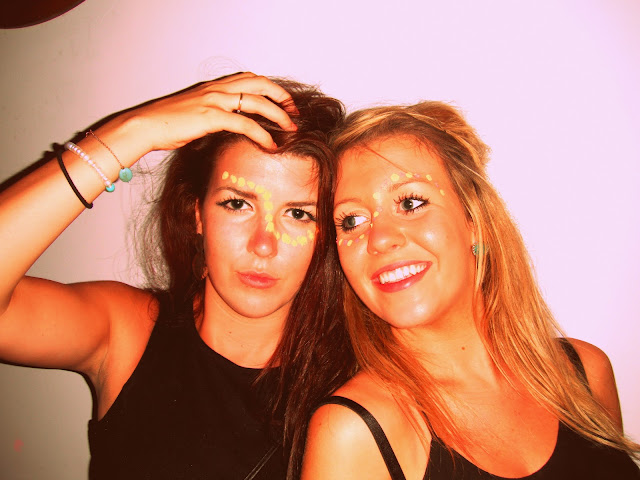