Since I handed in my notice over a month ago now, I’ve been working 6 days a week 9/10 hours a day to try and save as much money as possible to be able to make the most of travelling. However, I decided to make the most of my last week in London, by doing as much as physically possible without my body giving up on me.

It started with a chilled Sunday spent at a friends house sunbathing in the colourful hammocks, drinking ice cold glasses of water (how dare you suggest I may have been hungover from the previous night), munching yummy BBQ food and listening to the sound of the waterfall… 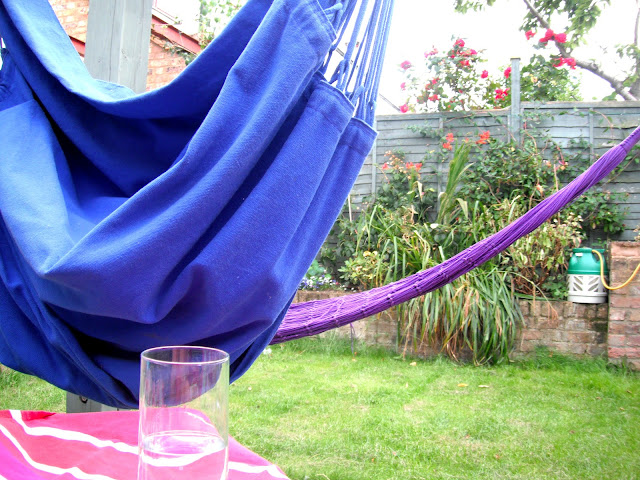 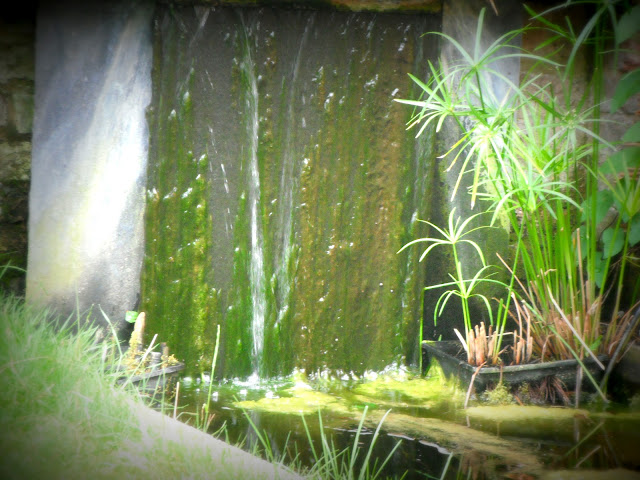 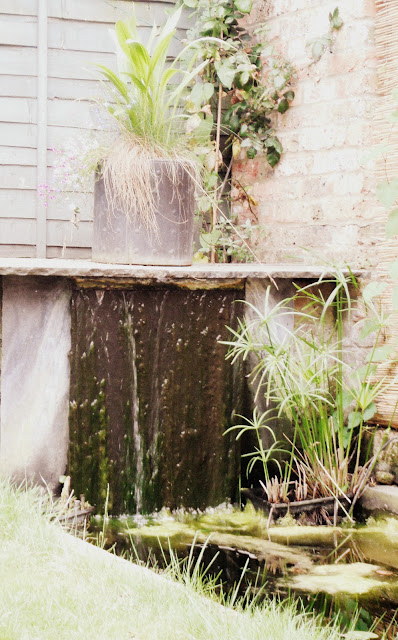 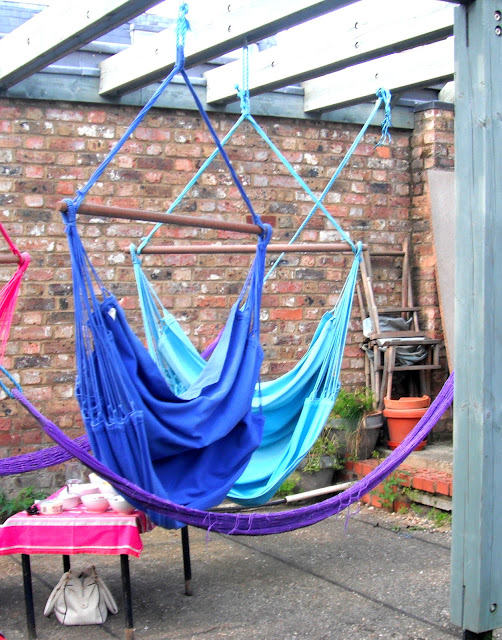 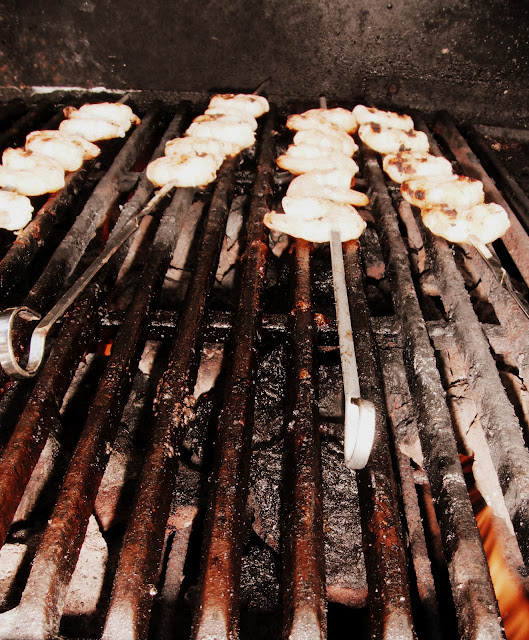 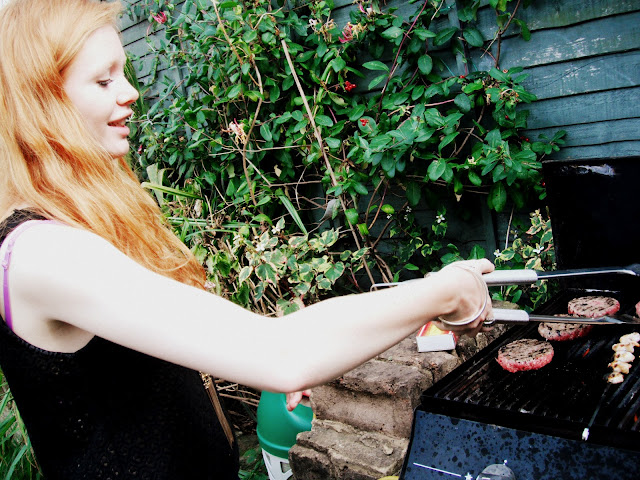 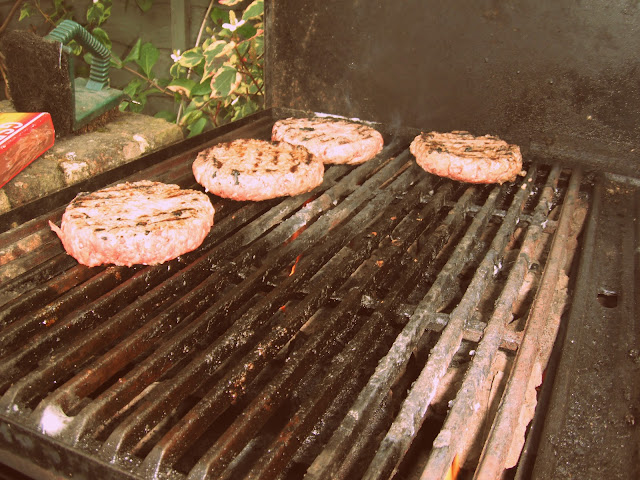 A few nights later I met up with a girlfriend for dinner. Now this particular girlfriend likes to party, I like to party. 1+1=2 right? My Maths teacher would be proud! Jenny + Katie = one hell of a party.

Dinner never is ‘just dinner’ when we see each other. Dinner turns into drinks…

This time we popped over to Aubaine on Heddon Street for Mojitos. 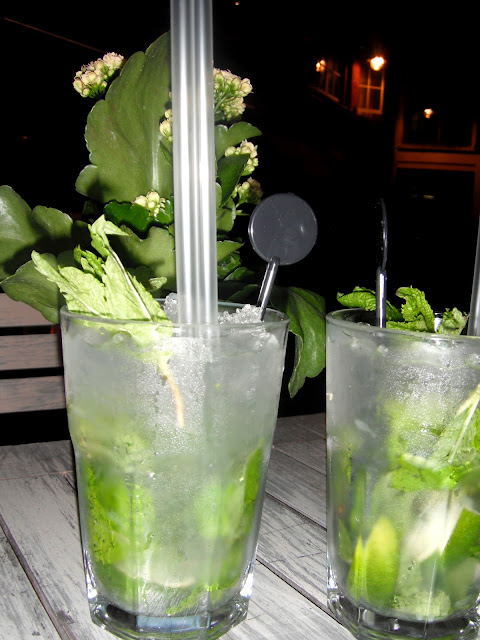 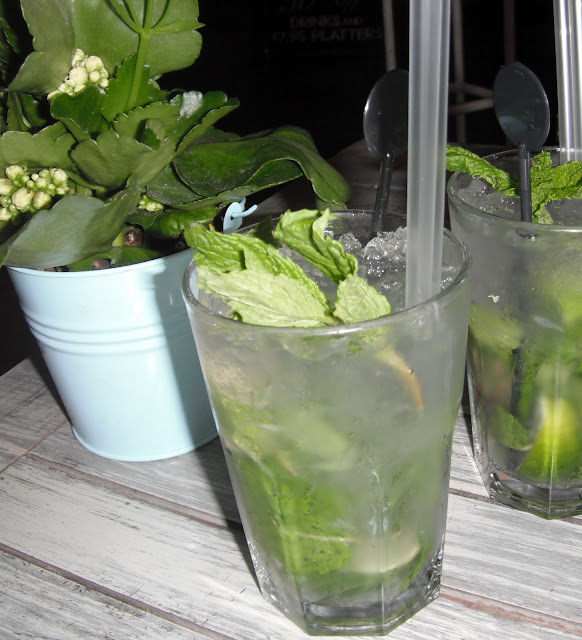 One drink turned into two as the Manager of the restaurant exclaimed ‘You must try our Sangria’ Oh, ok, well if we MUST I suppose… 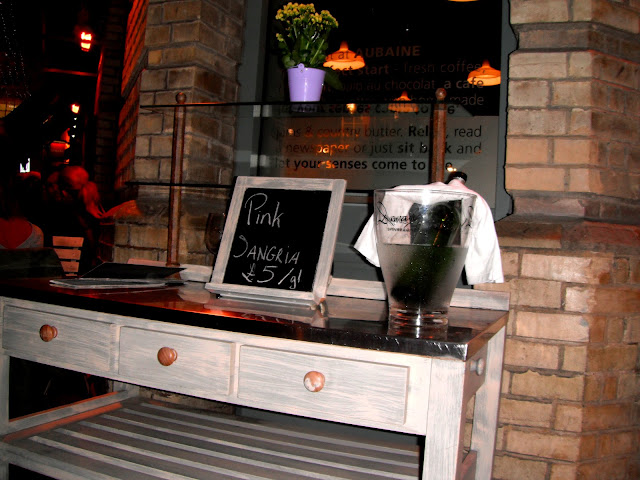 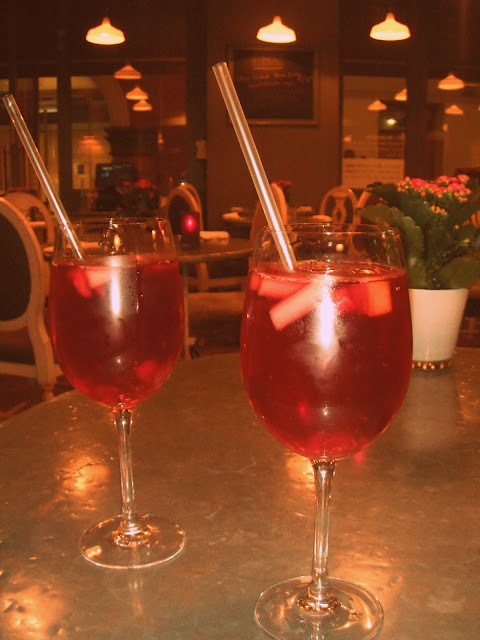 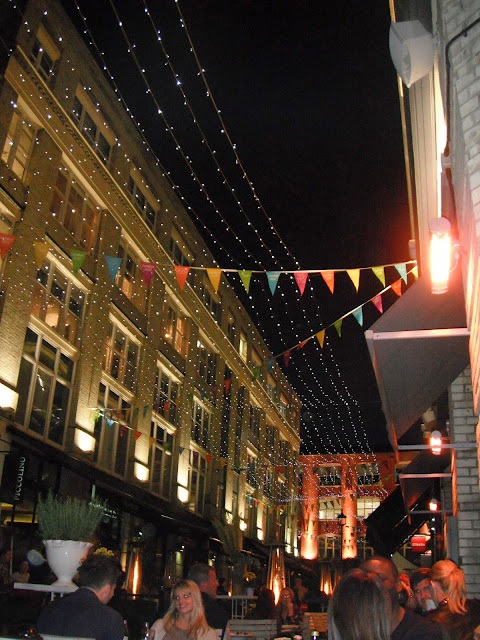 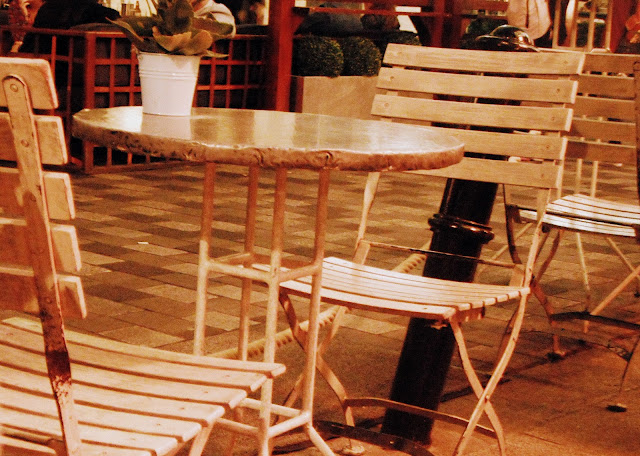 We moved inside after the temperature dropped slightly. 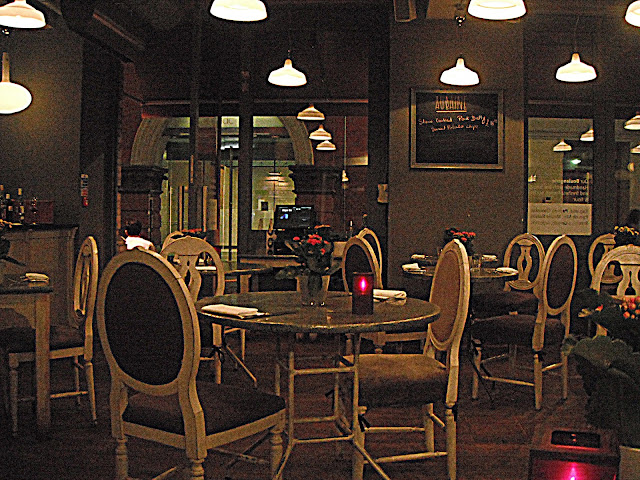 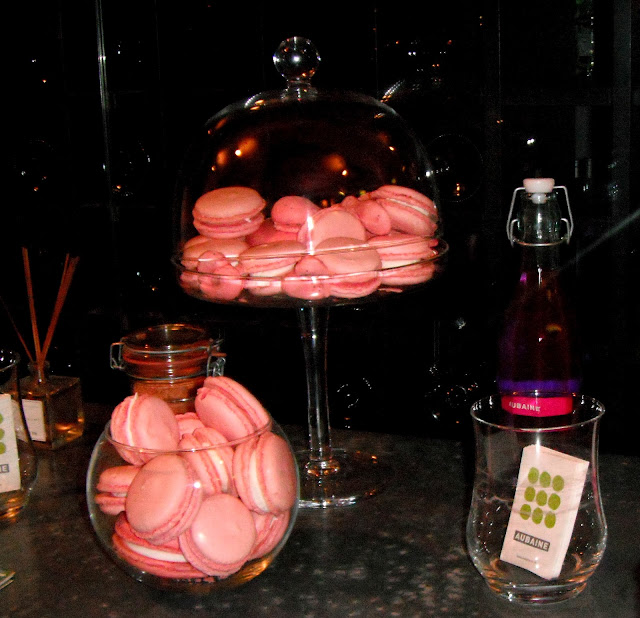 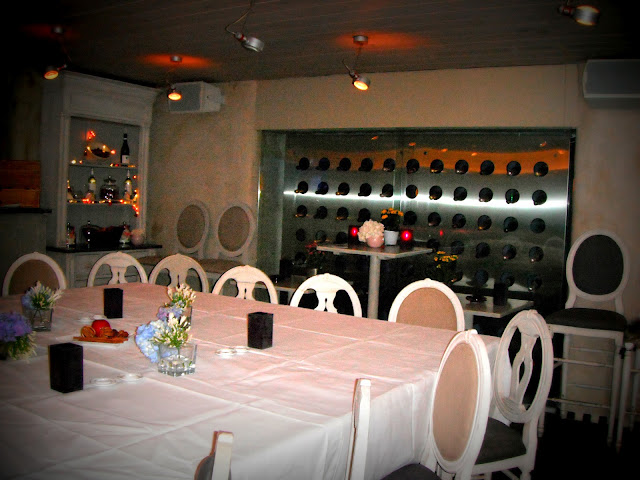 When we’d drained the last of the Sangria, we decided to continue the party into the early hours. We danced the night away at Maddox until my eyes just couldn’t stay open any longer. 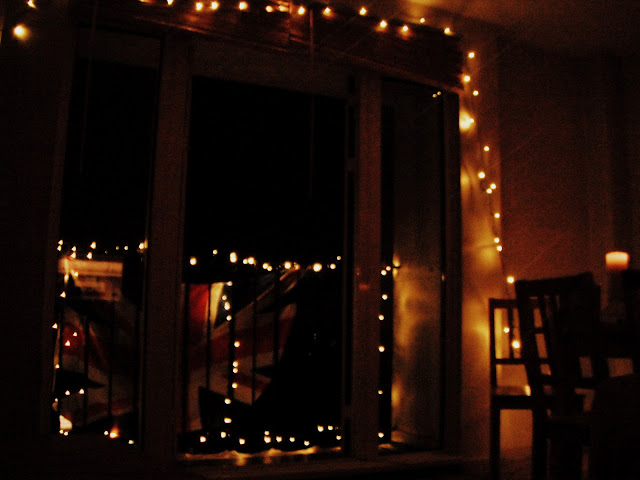 Before I knew it, it was time to say goodbye to London. 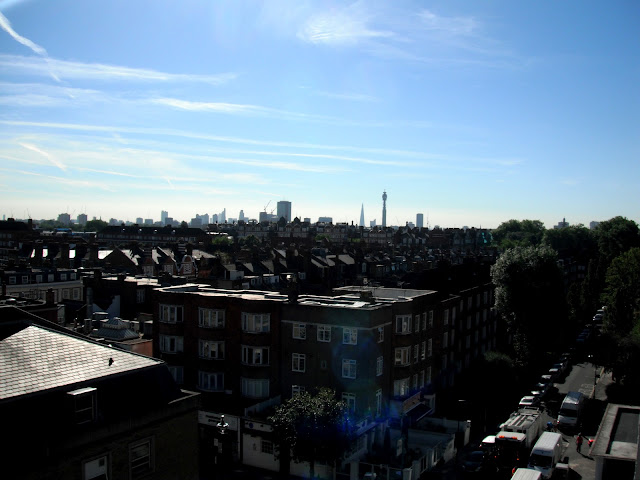 The Sun even made an appearance to bid me farewell. 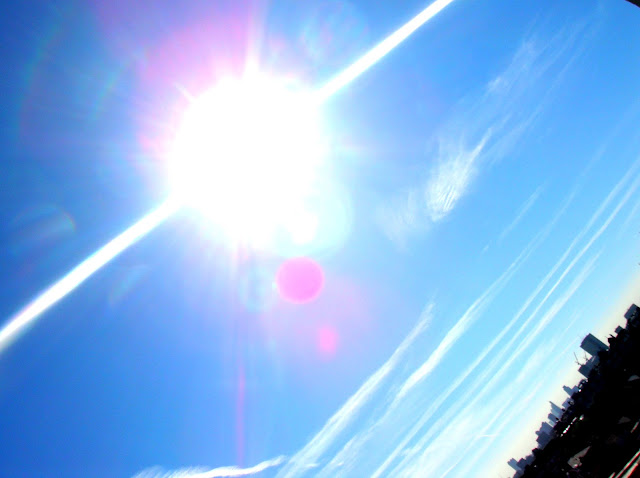 And I said a final goodbye to flat 25.

Maybe I’ll be back one day.